Supporting up to 8-player co-op survival, Mars: The Red Solstice is looking to bring some action to Steam Early access soon. 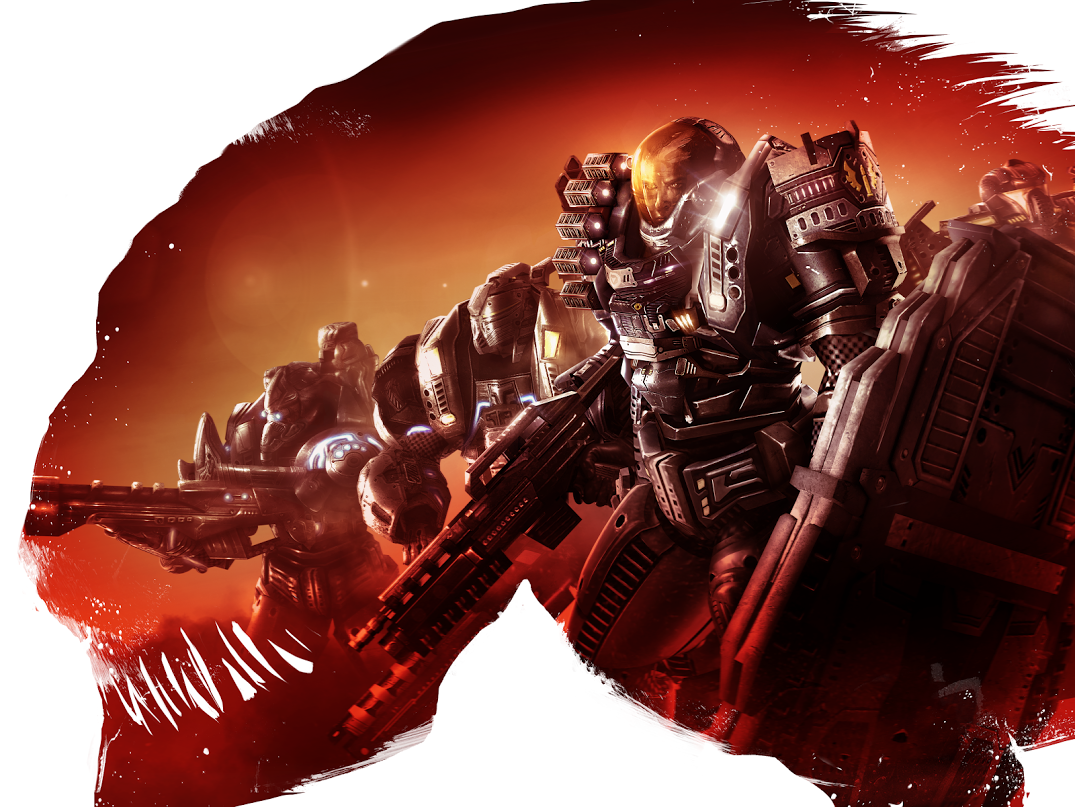 The Red Solstice, from Croatian developer Ironward, will be hitting Steam Early Access on July 10. The game is a tactical, co-operative survival game set on distant-future Mars, during a great storm known as The Red Solstice. Rewarding tactical and strategic cooperation between squad mates, The Red Solstice offers 8-player co-operative play, randomly generated battlegrounds, eight different player classes, customizable equipment and so much more. It will be published on Steam by Nkidu Games in cooperation with New Blood Interactive.

Development of The Red Solstice was self-funded by the team until a recent crowdfunding campaign successfully raised an additional $60k to get the game ready for launch. Going into Early Access allows the team to get real-world gameplay feedback, and we’ll offer some great value to encourage players to dive in early. 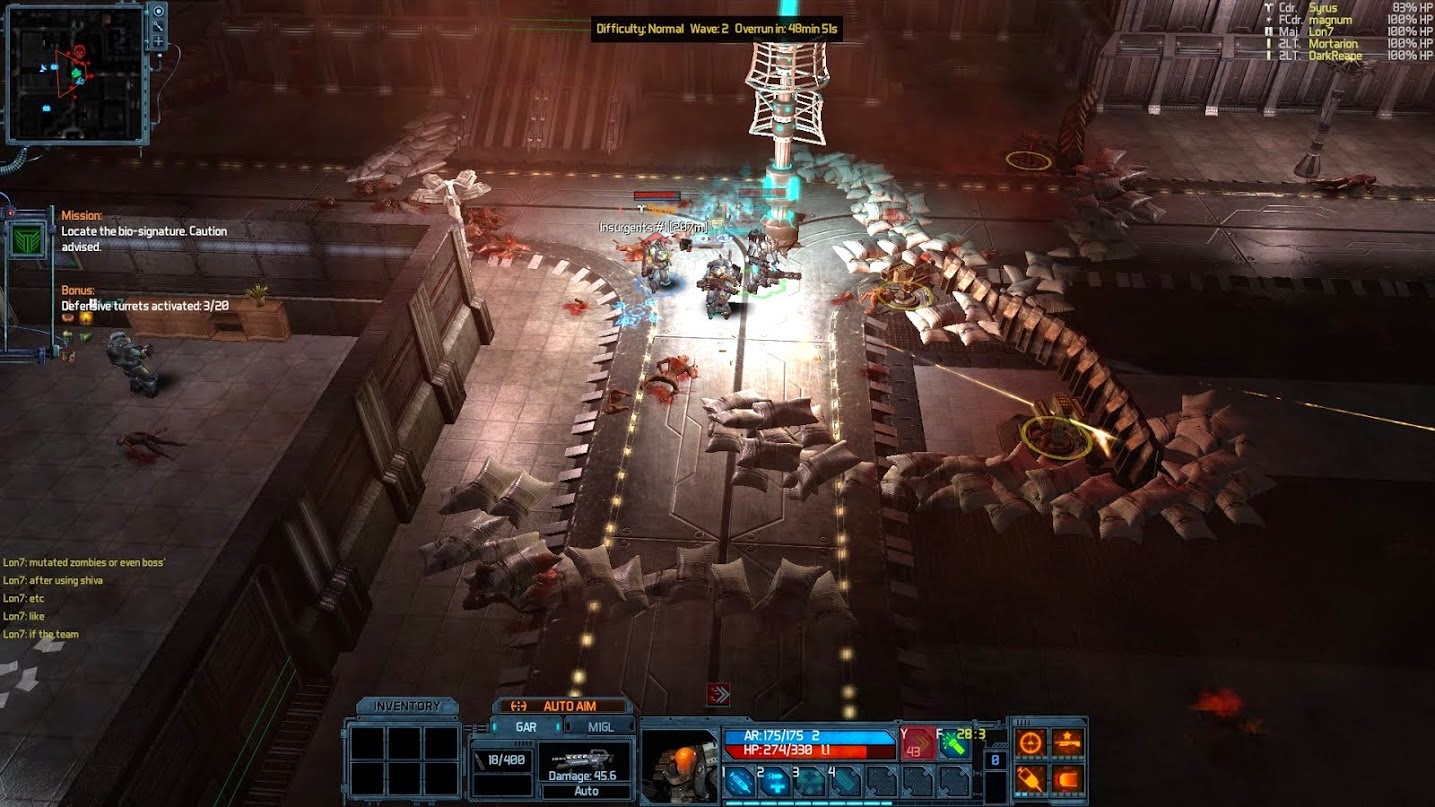 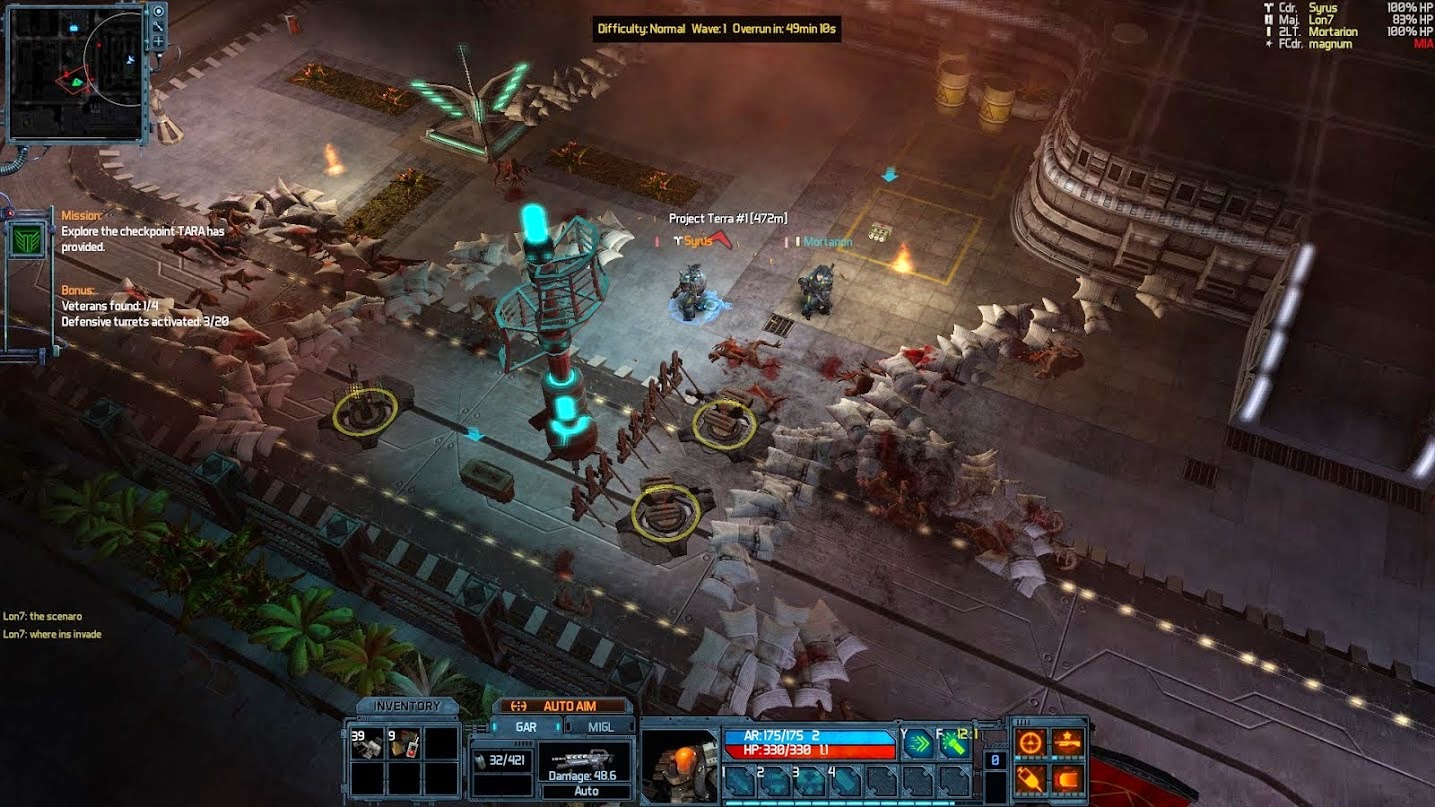 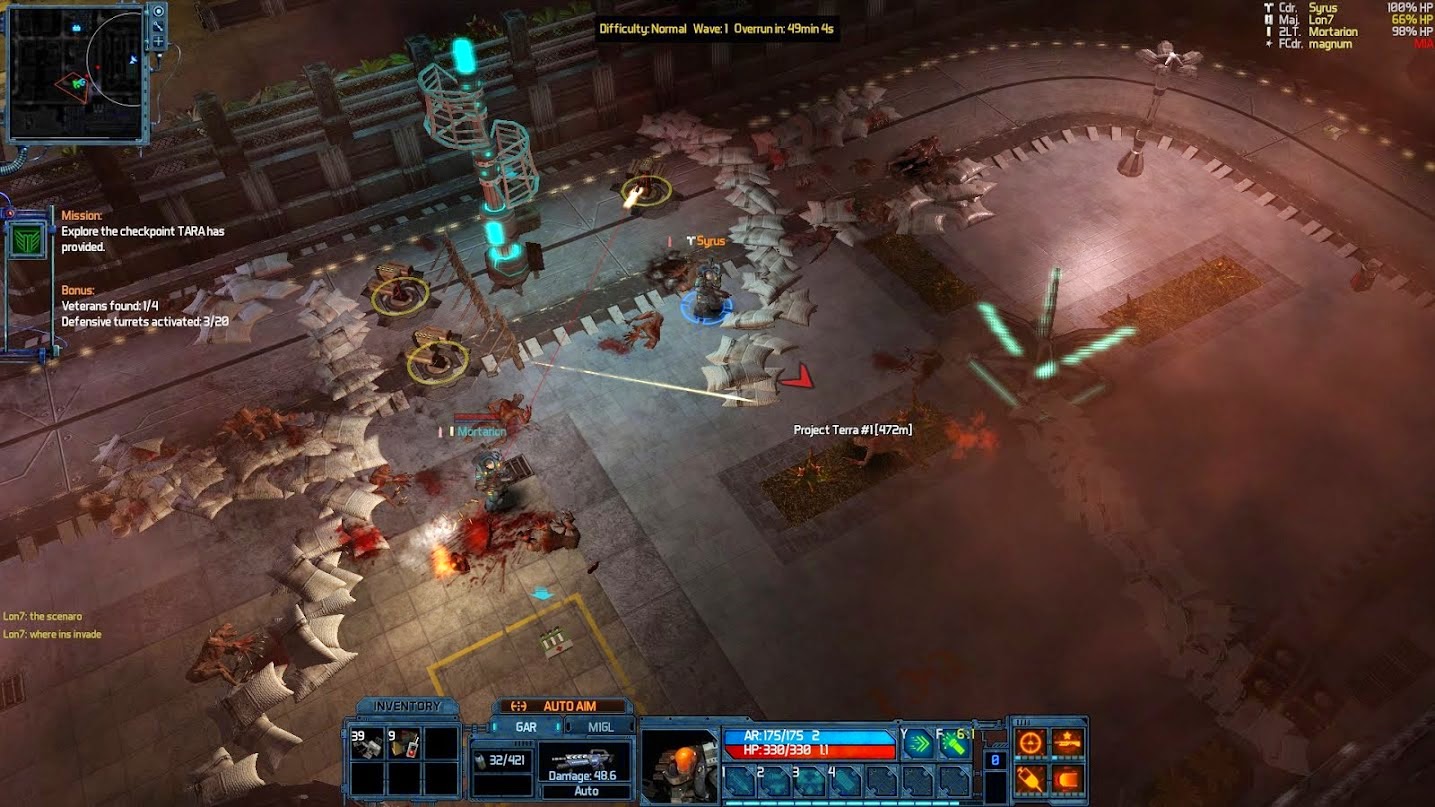 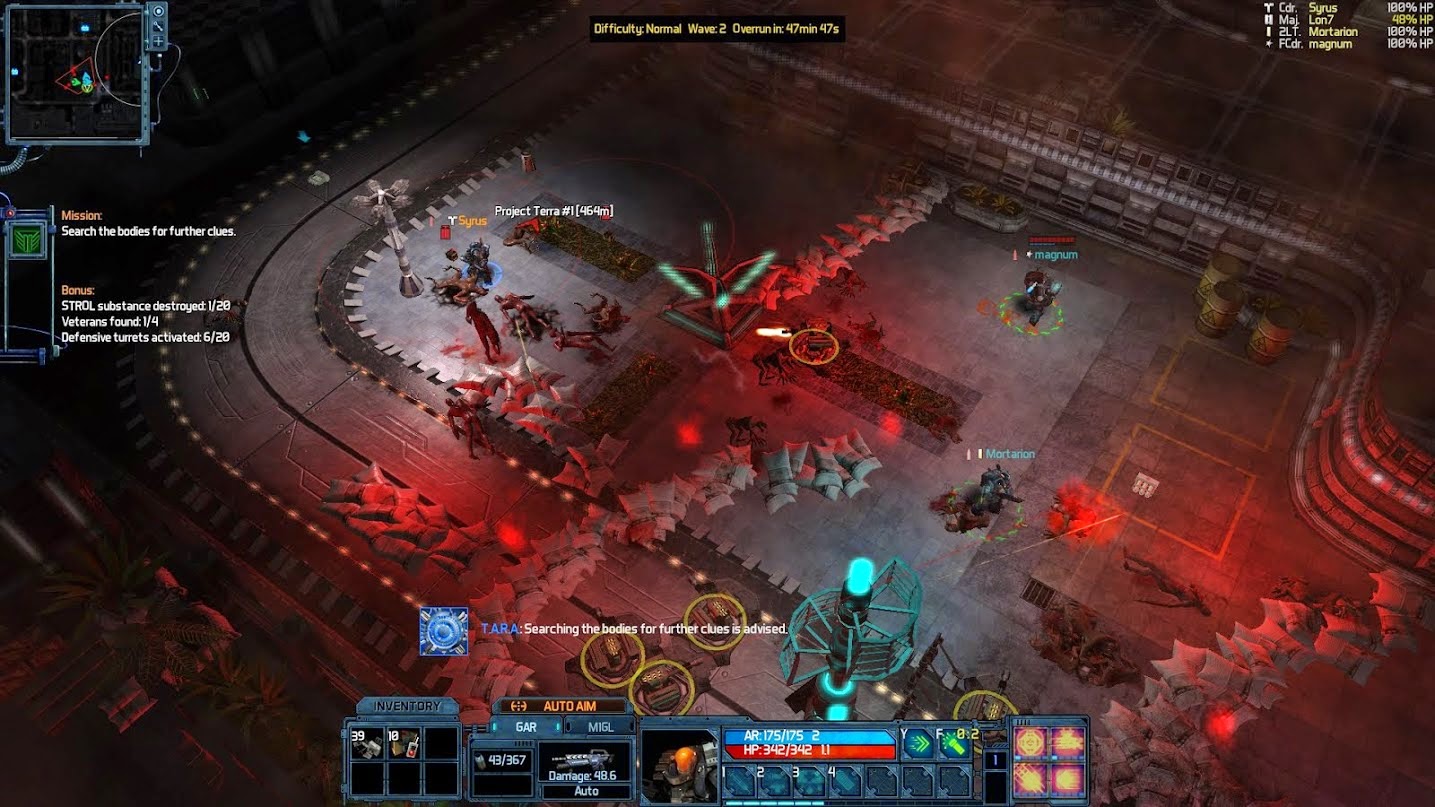 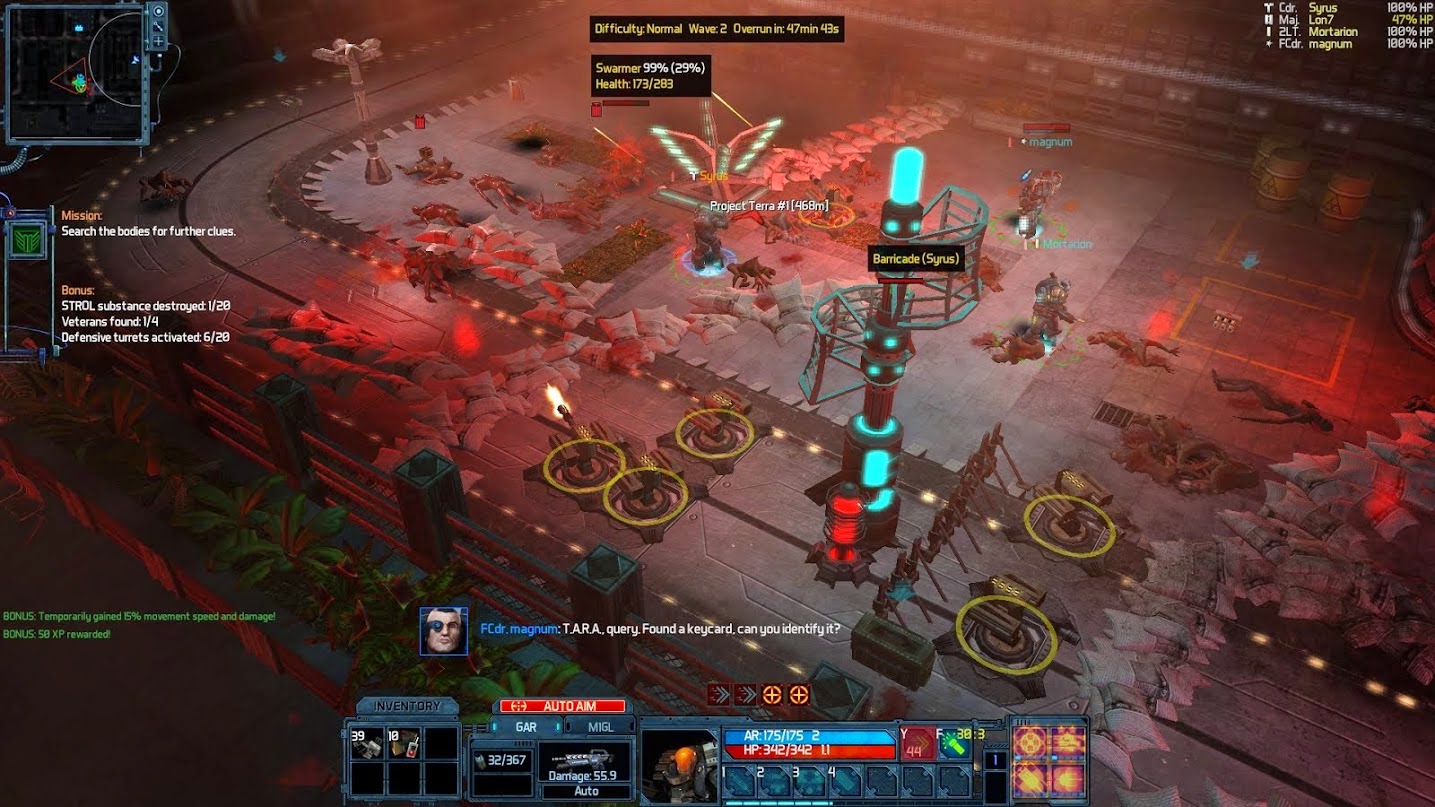 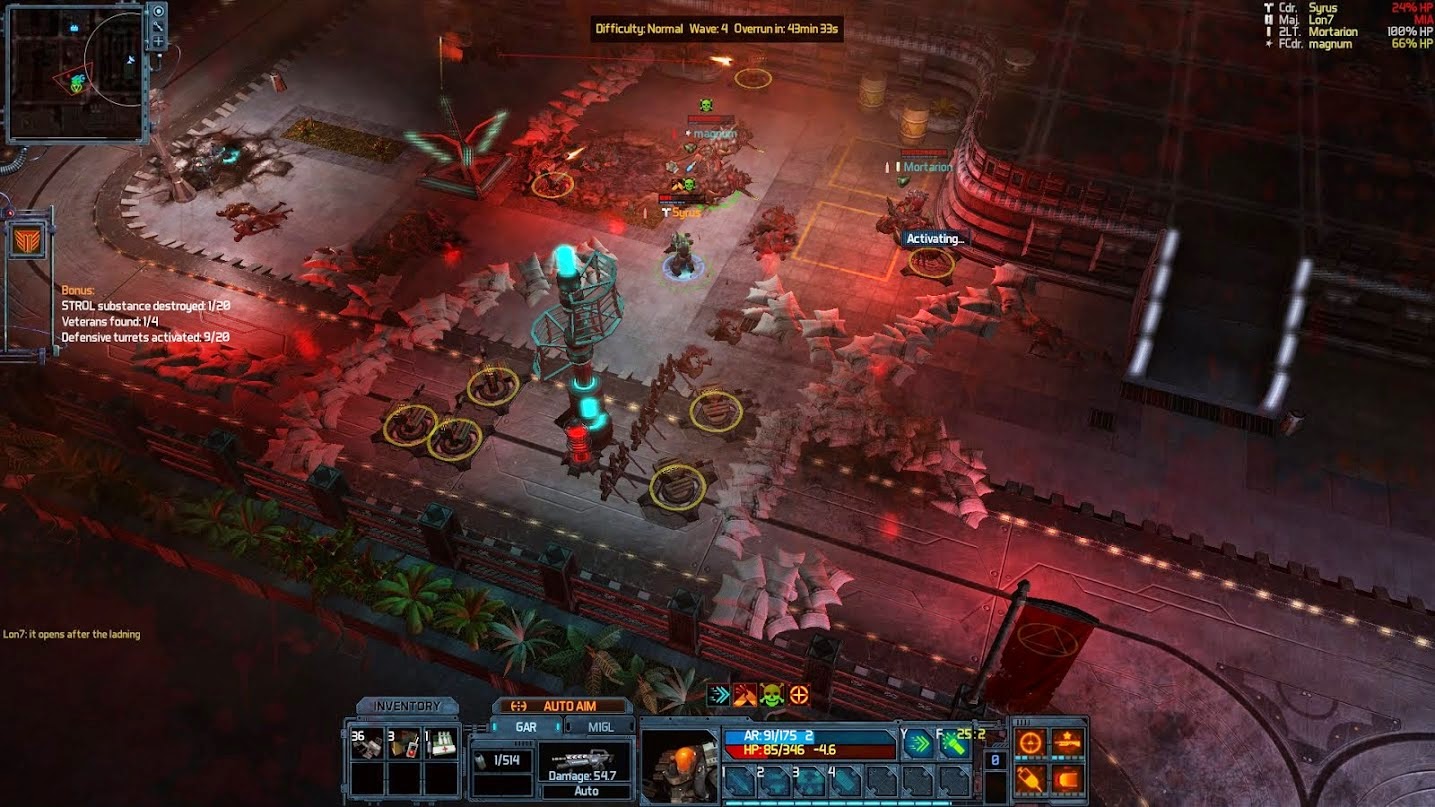 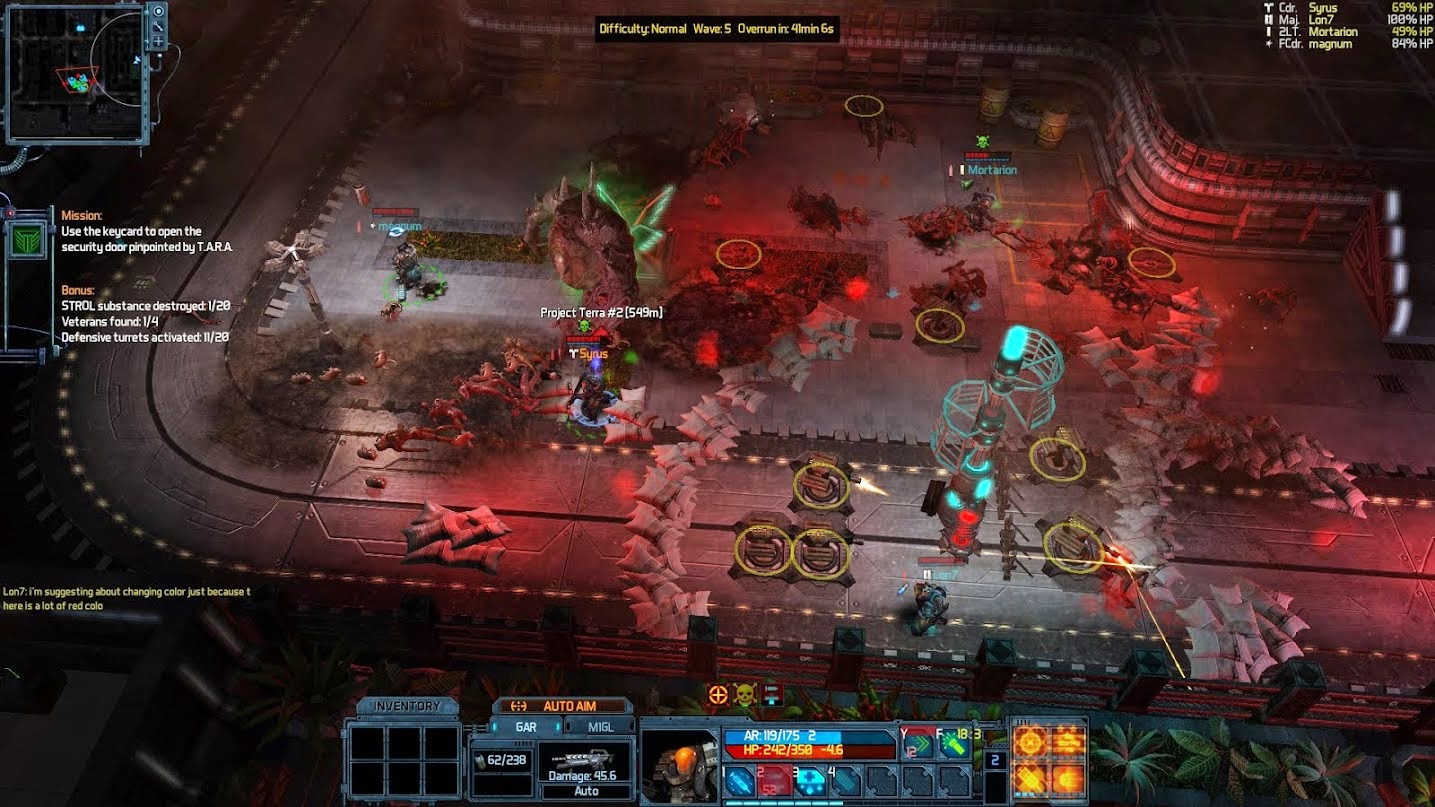 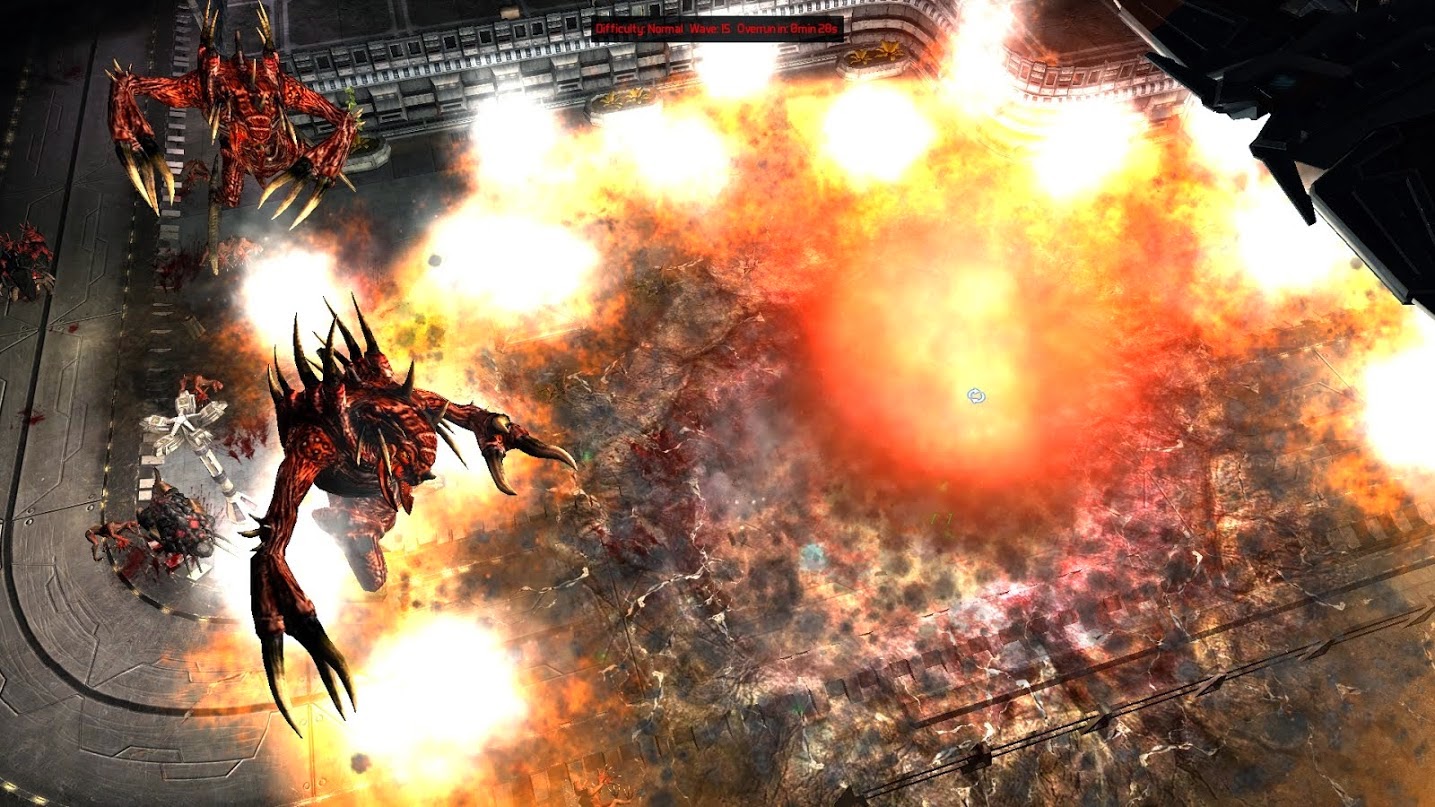 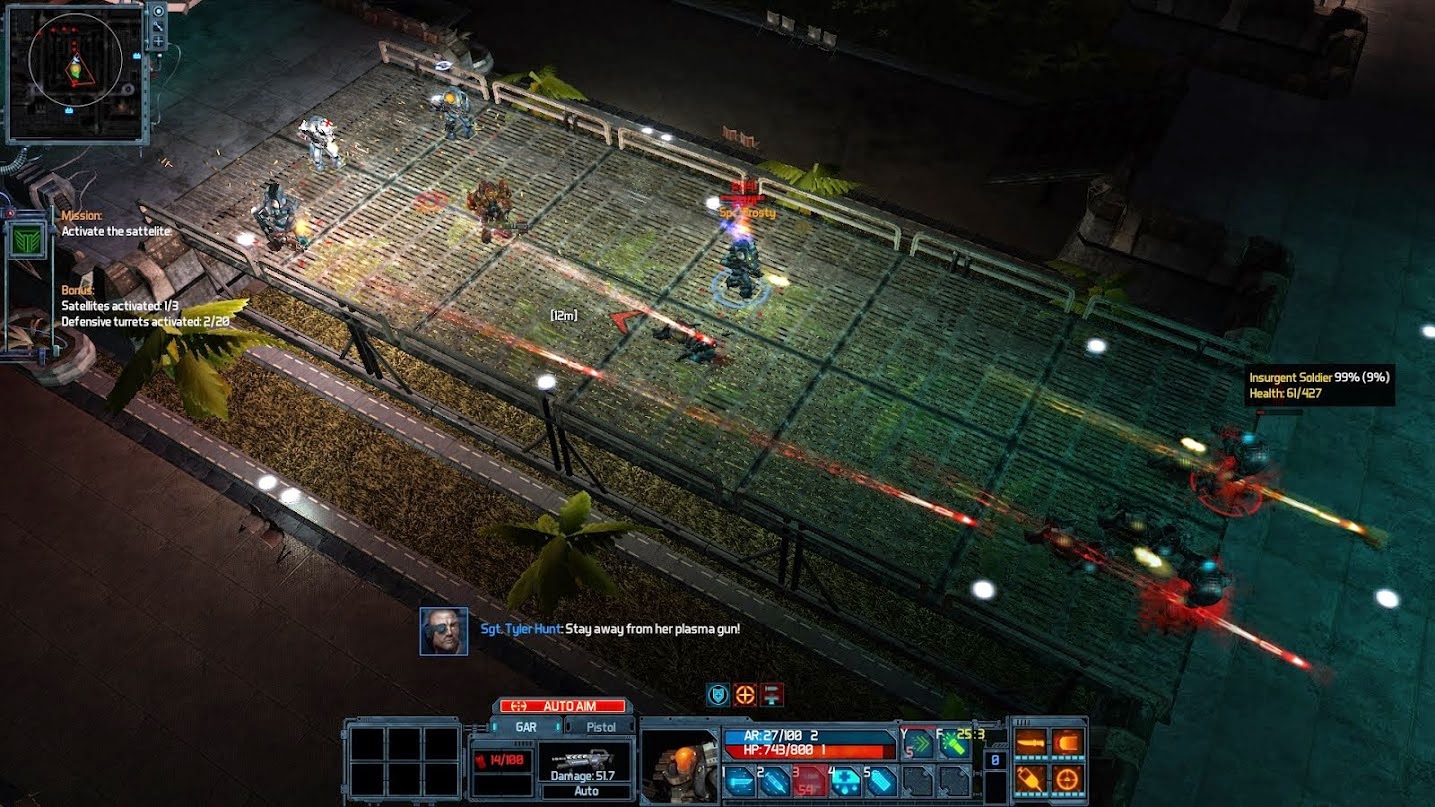 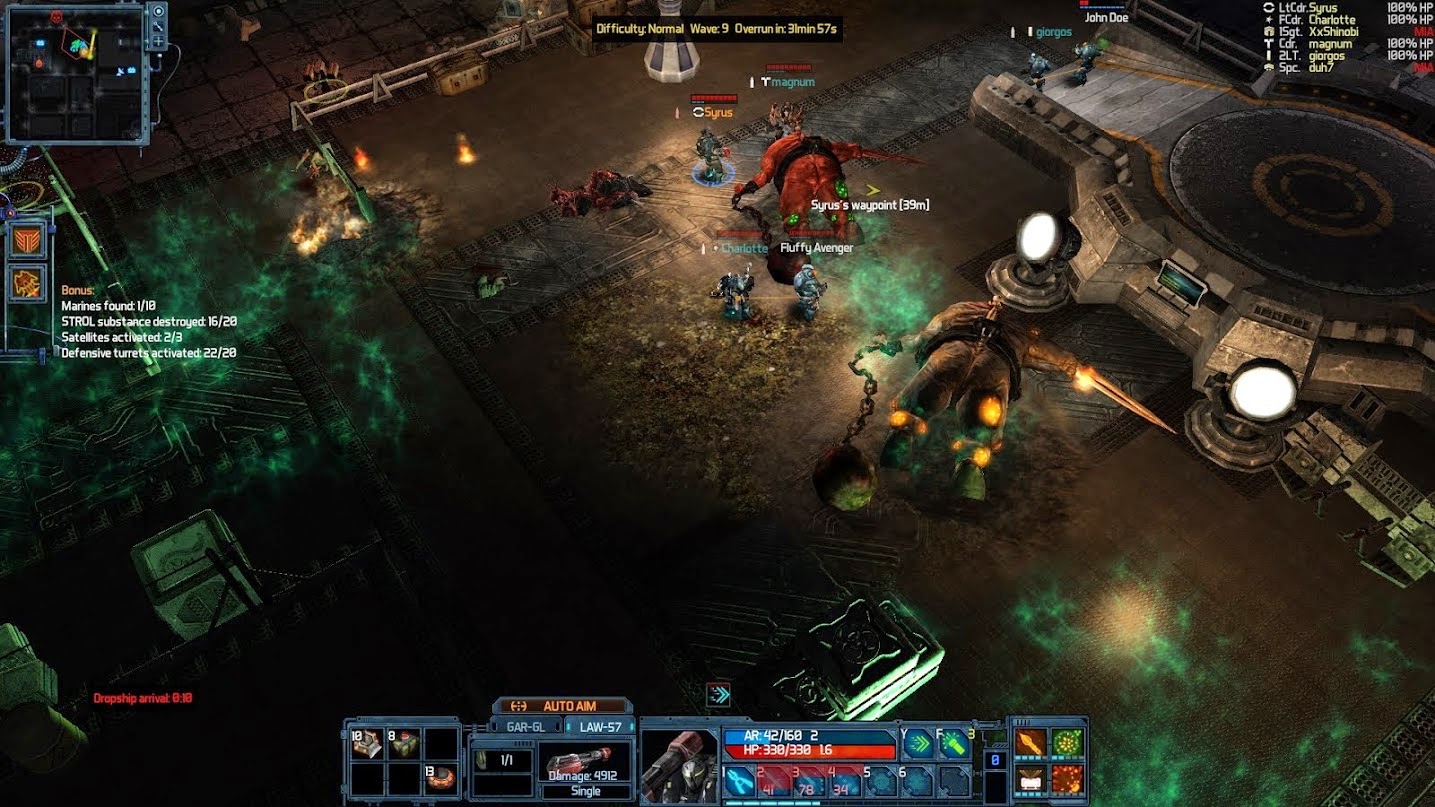 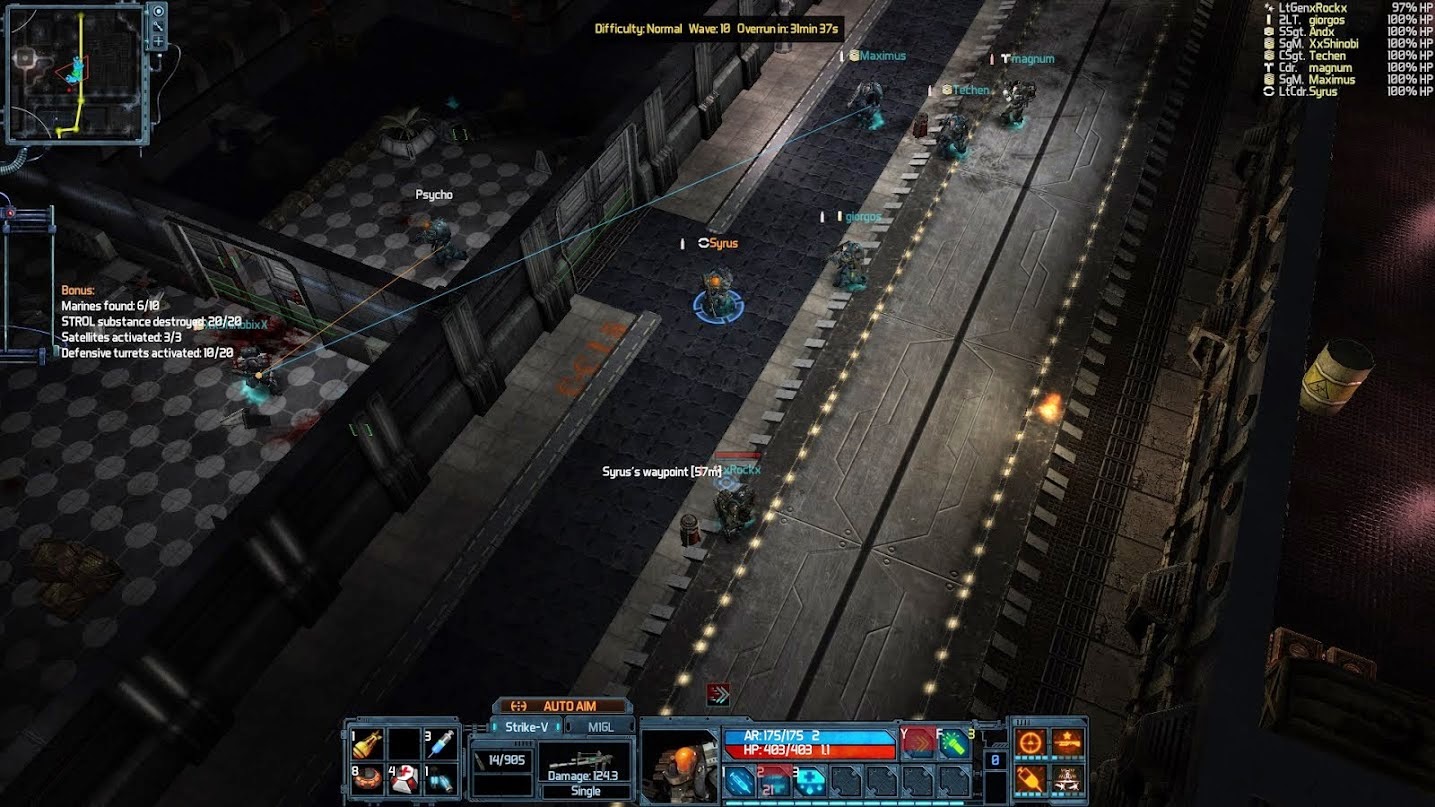 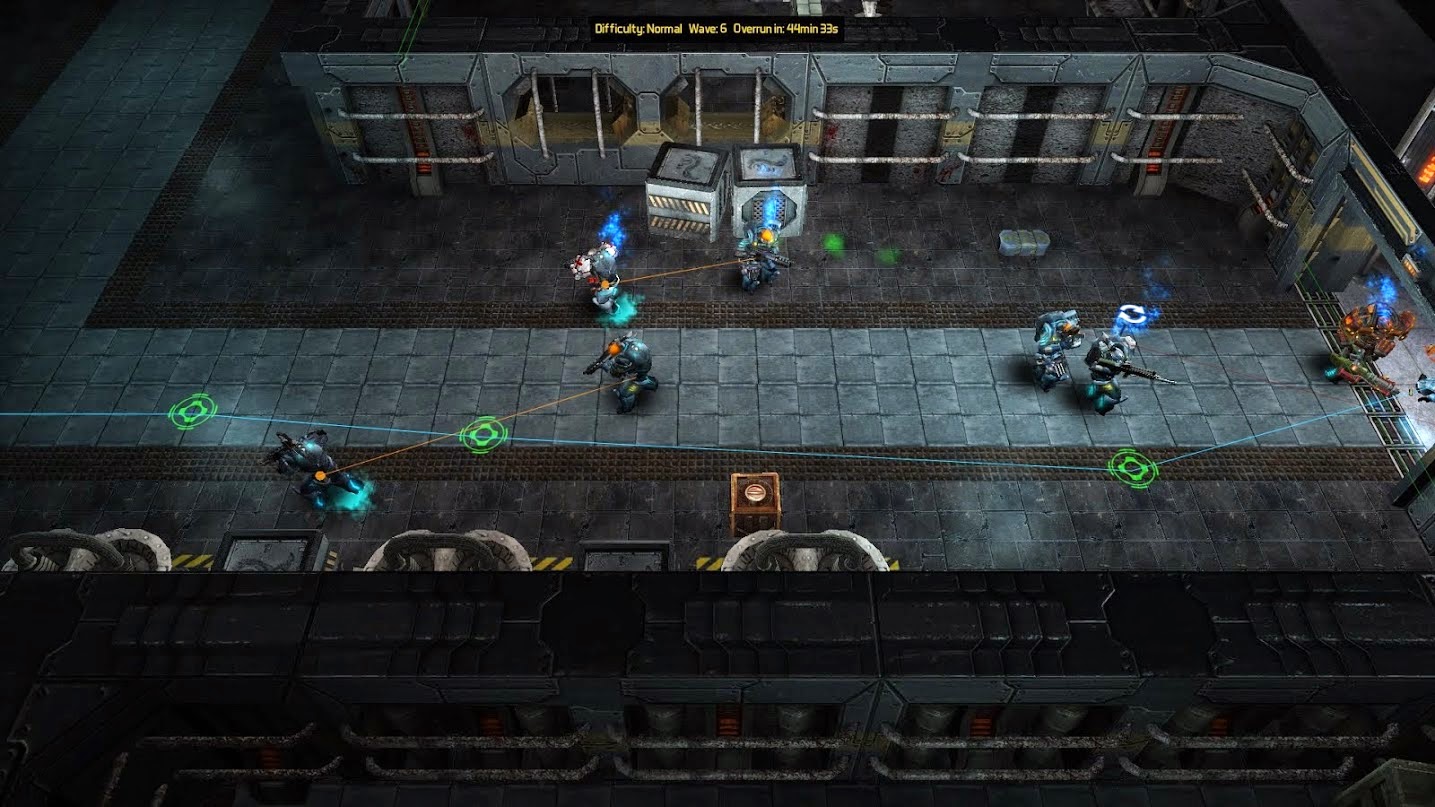 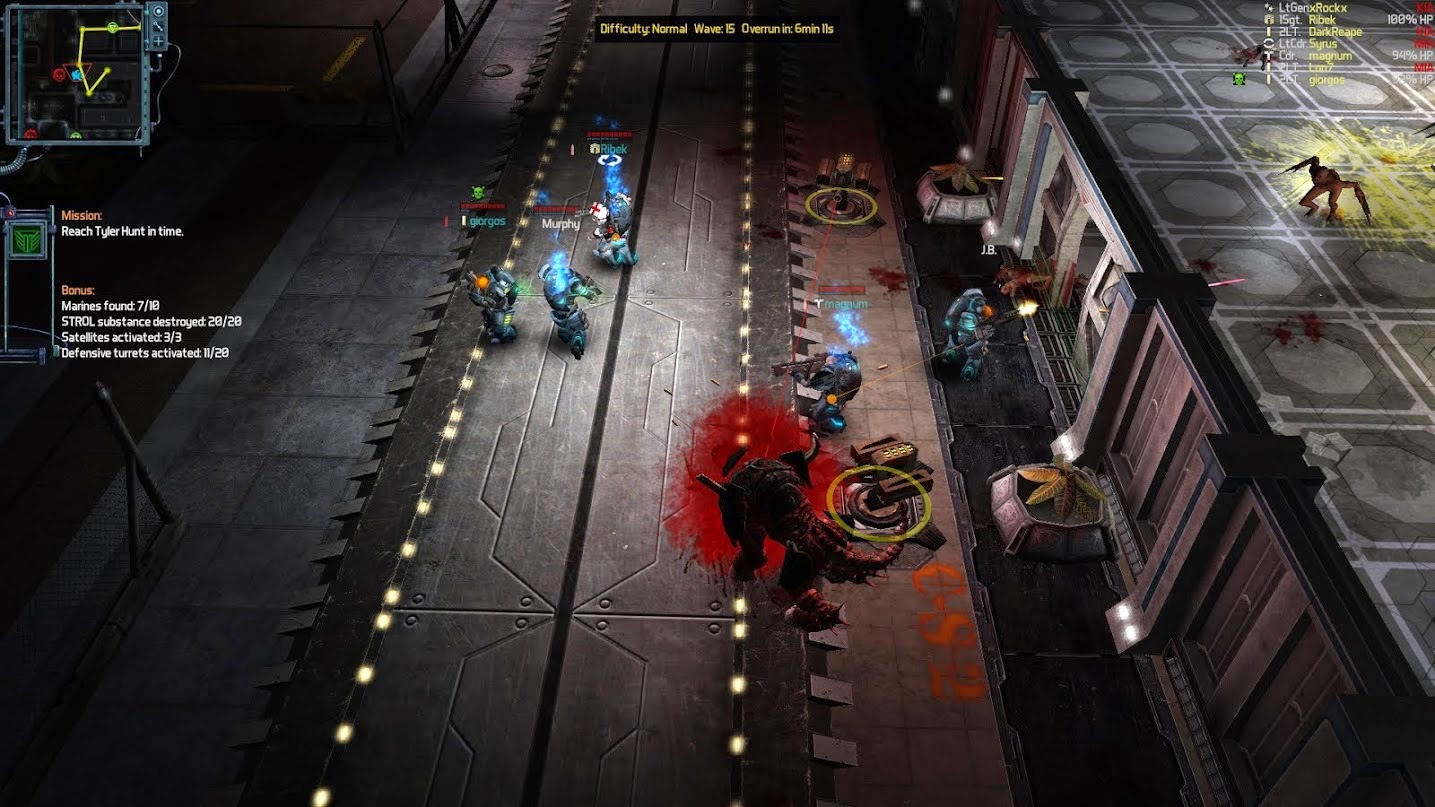 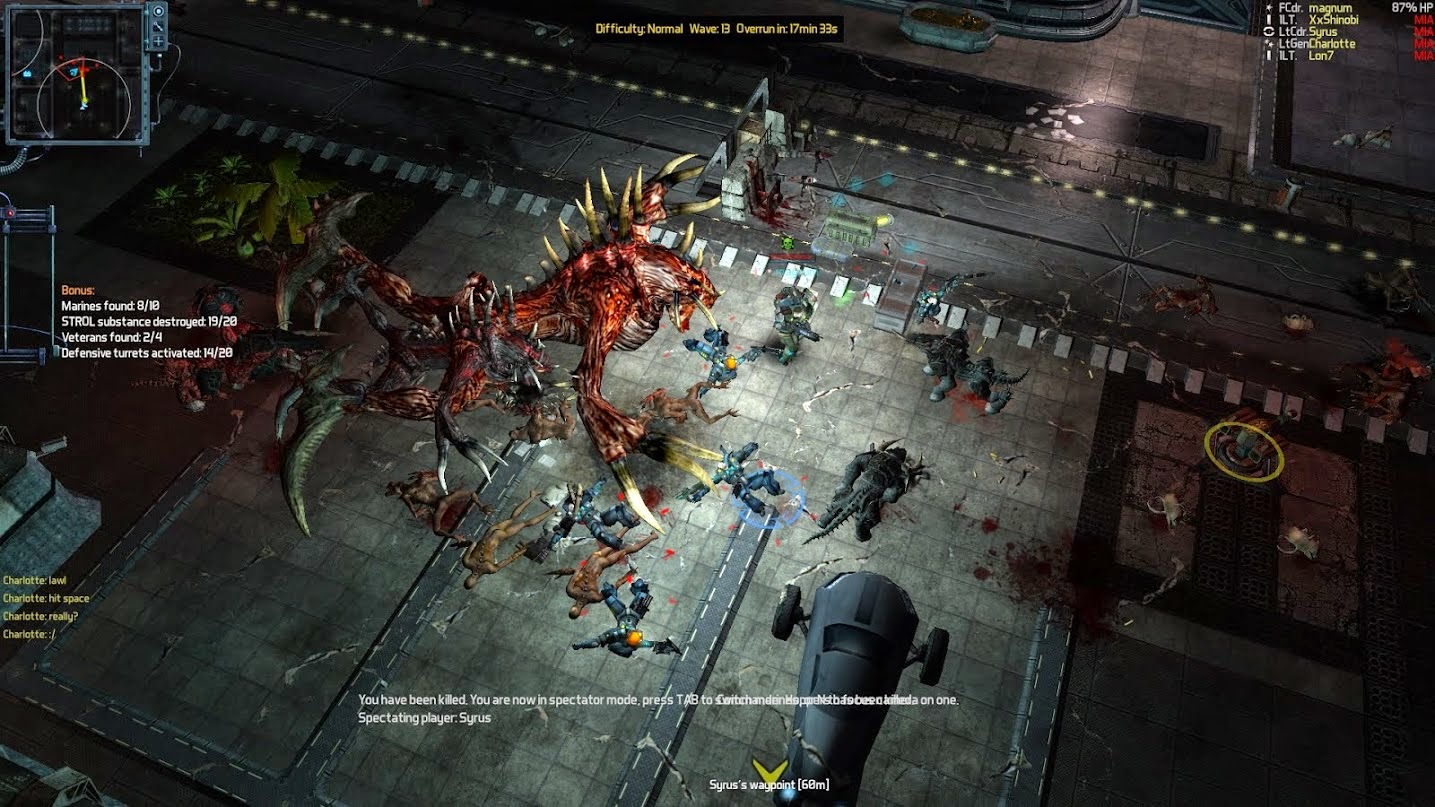 The Trailer bits (keep in mind, this gives you an idea of how it plays, but the trailer is from a build several months ago):