Starpoint Gemini, developed by Little Green Man Games and published by Iceberg Interactive, is a space simulation / RPG hybrid that was released back in 2010. Trying something a little new, Starpoint Gemini is a mix between sandbox simulation and space-based role-playing and tries to blend a few of my favorite genres and settings. You star as a rookie pilot fresh out of flight school that is trapped in a stasis rift for nearly twenty years, only to emerge and find that everything you know has changed. 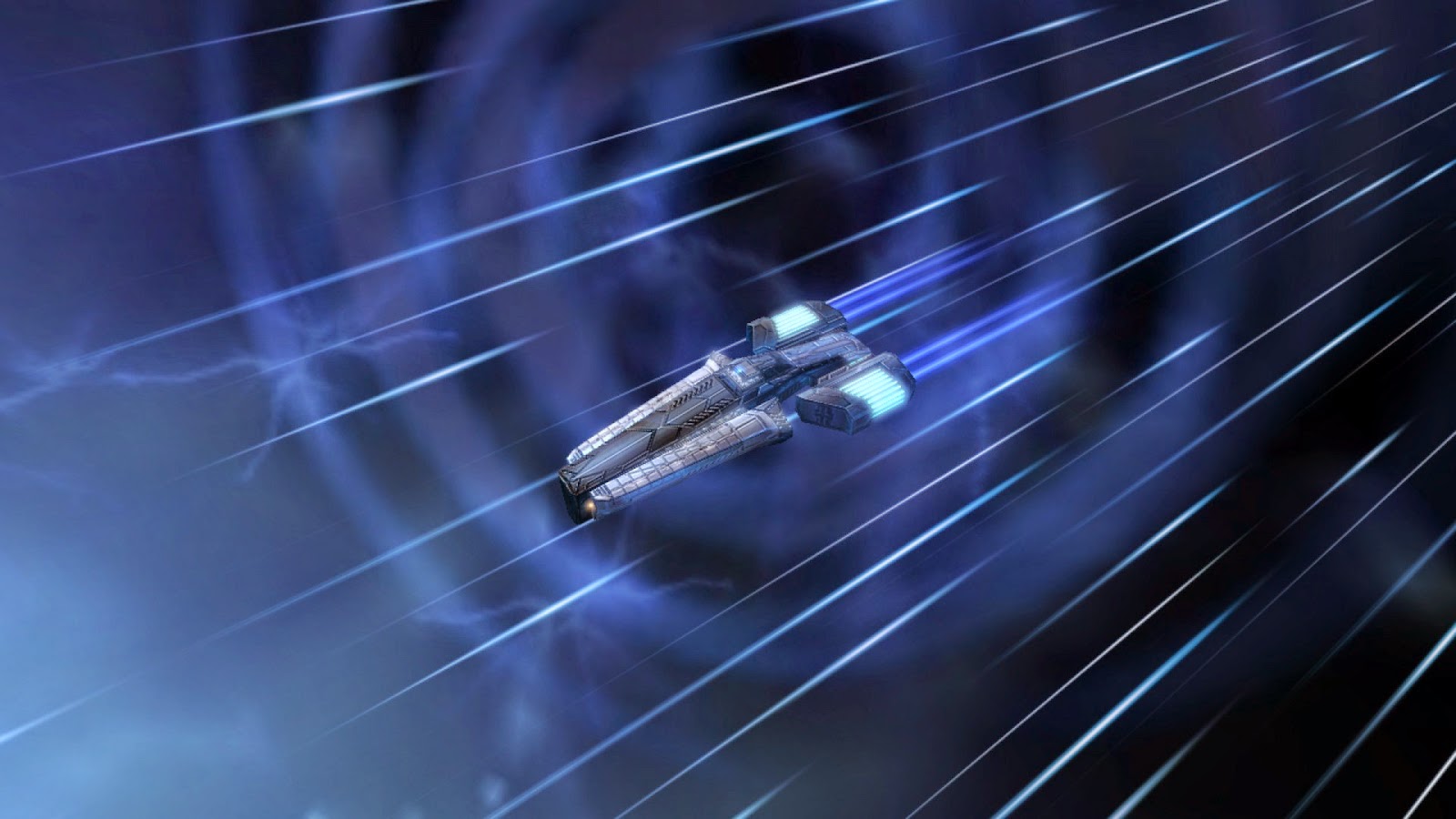 Fortunately each of the ships are well modeled and animated, providing a decent range of ships. From cruiser to destroyers, the range of ships available is diverse and you can purchase the ship that fits your style of gameplay. Backgrounds and environments are well made, though in this day and age could stand to be a little higher resolution, that is not so much a minus against the game though, given its age. 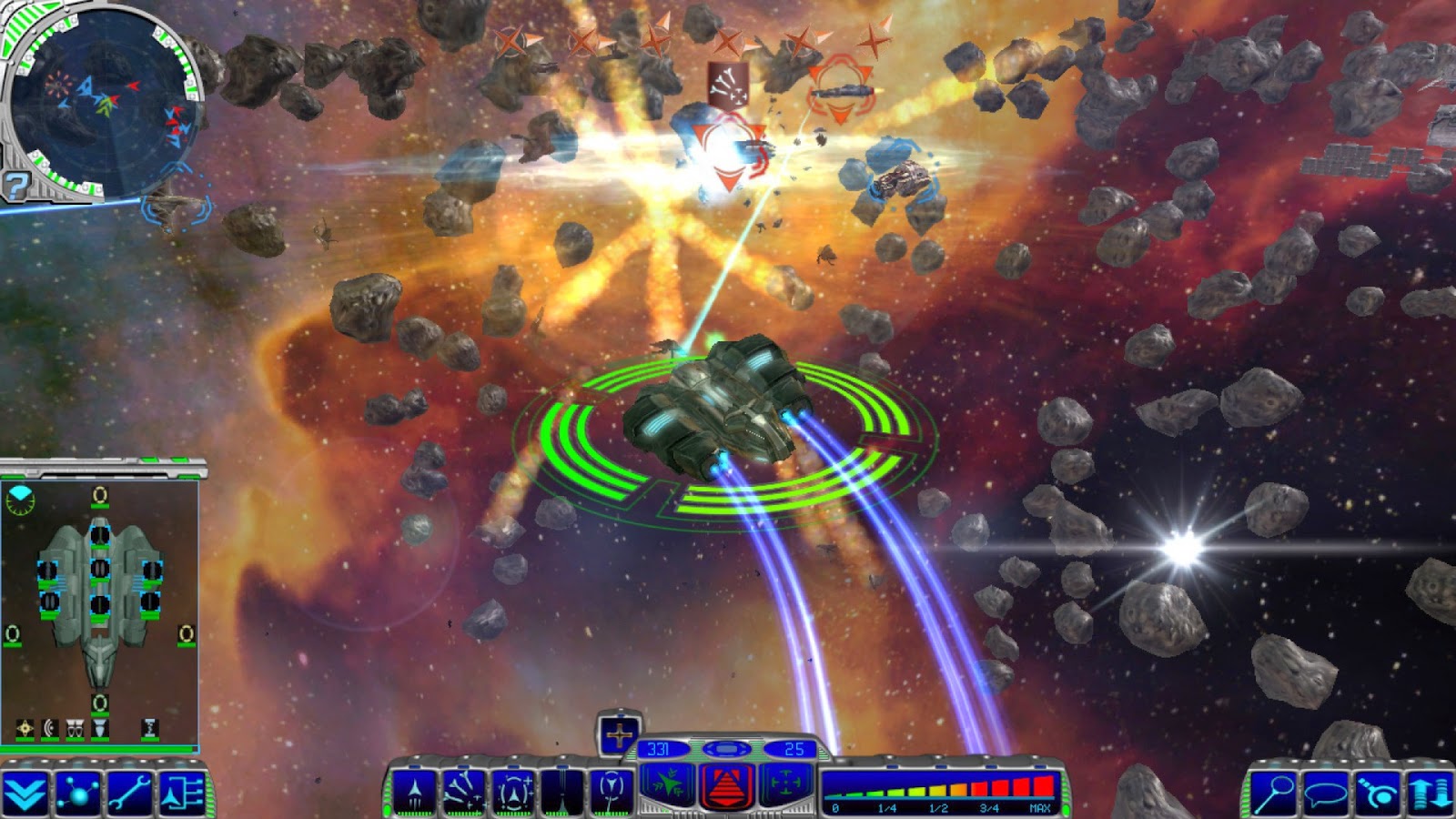 The audio is a bit of a mixed bag with decent background music and sound effects, but the voice acting is abysmal. From the cheesy southern American English accents to the single voice actor that seems to be Russian (the Russian accent is very good); at least, I believe it is a Slavic accent. Sound effects and ambient audio is clean, free of pops and static, as is the background music.  Overall the audio is not bad and at its worst it is tolerable. Fortunately the good overshadow the bad and the bad does not break the game.

As Starpoint Gemini is a space simulation and RPG hybrid there is plenty to do. Outside of the main story quests, there is an abundance of side quests. From destroying pirates or certain factions to repairing or protecting a ship/station, there is plenty to do and can easily take up nearly 40 or 50 hours to complete. When you complete side quests and missions you will gain both credits and experience points. While you level up with experience points you will be able to improve the different abilities of your particular ship. As you gain credits you will be able to purchase newer ships, more powerful shields, or improved weaponry that will help improve your chances of survivability. One feature that I thoroughly enjoyed was that during combat you are able to link and unlink your weapons, allowing you to stagger your shots or to send forth a giant wall of death. Combat is fair and easy to master, but above all, it is fun and engaging. Starpoint Gemini has been brutally critiqued by other sites but if you read some of the user reviews you will see that users as a whole enjoy the entire package. I for one found Starpoint Gemini both enjoyable and unique given the blend of genres, something very few developers are willing to do. There are some issues, there is no denying that, especially with the voice acting, some of the quests, and extremely sub-par graphics (even for 2010 the character models were poor). On the other hand, gameplay mechanics work well and combat, mining, or mercantile actions are both fun and engaging. I would recommend Starpoint Gemini to any space-based simulation fan or any unique RPG fan and would urge them to pick it up on sale somewhere.