This one got me excited, but at EVO Bandai Namco announced that Tekken 7 will be run on Unreal Engine 4. Considering Tekken is probably my favorite fighting franchise, I am personally pretty excited about this bit of news. 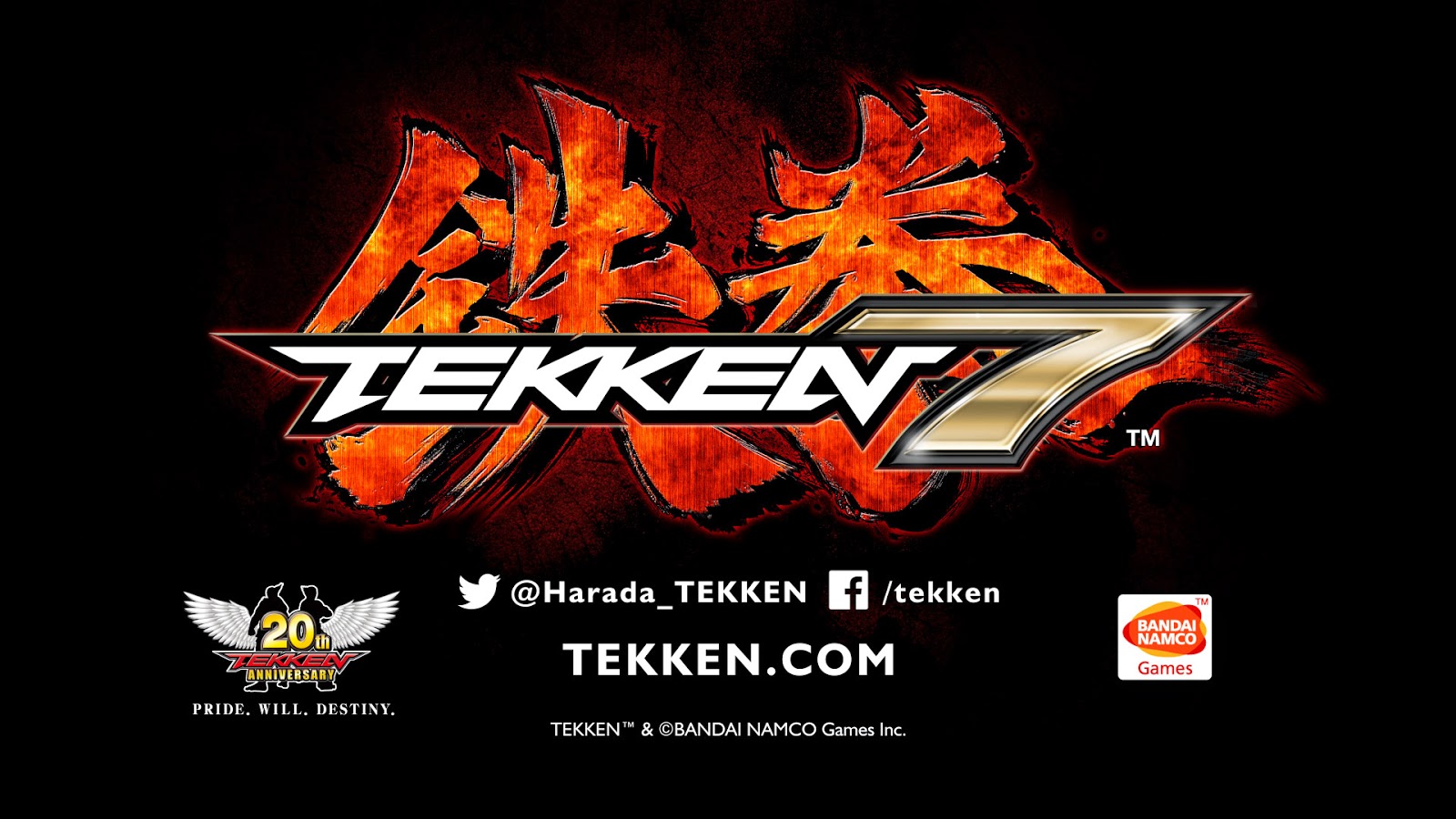 “The power and flexibility means that we can focus our efforts on making TEKKEN 7 the best possible game without worrying about spending time creating a stand-alone graphic engine,” said Katsuhiro Harada, TEKKEN series Executive Producer/Game Director at BANDAI NAMCO. “With Unreal Engine 4, we could rapidly achieve visual quality expected on next-gen platform and go beyond it. Not only is Unreal Engine 4 powerful and easy to use, but it allows us to immediately bring TEKKEN 7 to any platform we desire.”

TEKKEN 7 took center stage at EVO, bringing the competition to a halt with a sizzling trailer hinting towards the ambitious technical feats that Unreal Engine 4 will make possible for Harada and the TEKKEN development team. Working closely with the Epic Games engine group in Japan and leveraging the might of UE4, these two teams are fueling the next generation of fighting games.

“The Tekken franchise is beloved and we couldn’t be more excited to be working with the talented team at BANDAI NAMCO,” said Taka Kawasaki, Studio Head at Epic Games Japan. “This marriage is perfect – the most powerful engine in gaming along with one of the most enduring brands in fighting games. We have no doubt that these forces coming together will yield fantastic results.”