comments Share
You are reading
The Swapper – PS4 Review

The swapper at first glance looks like it might be some sort of an action game, with a vibrant-looking science fiction visual and an almost creepy, haunting musical score. Before long, despite a couple of basic platforming elements such as the ability to jump, The Swapper reveals itself to be something much more interesting as it is a puzzle game with one of the most unique mechanics to find its way into a video game. The end result? A lot of brain-bending fun that creates a memorable experience. 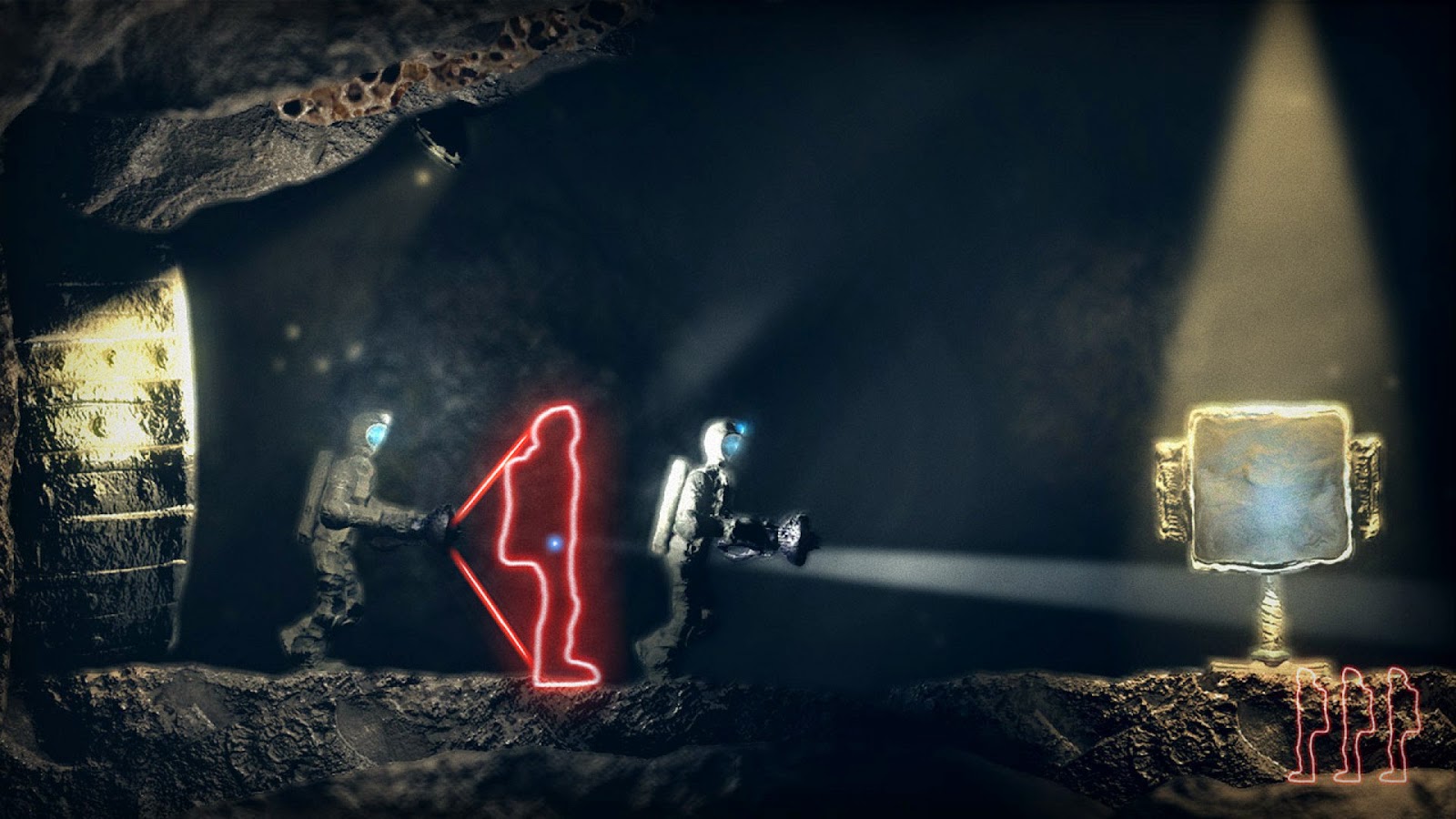 We had already been following the PSN announcement of The Swapper when it was first announced, and given that the game was well-received when it released on PC some time ago, it only made sense that there was a fair amount of anticipation for its Sony release. The good news here is that the game translates beautifully and still provides a healthy but satisfying challenge.

The visual style stands out immediately. It was apparently based on real-world clay models that were used to design the space station itself. The sound effects are simple but effective while the music helps to create the lonely, atmospheric conditions that surround our protagonist’s journey. Small details, like log files or encounters with others help to connect the narrative’s dots along the way. The creepy vibe created really reminded me of Dead Space, one of my favorite series ever (at least until number three came along and ruined things). The same sense of tense desolation and isolation permeates the environment, though this is not a horror game by any means. 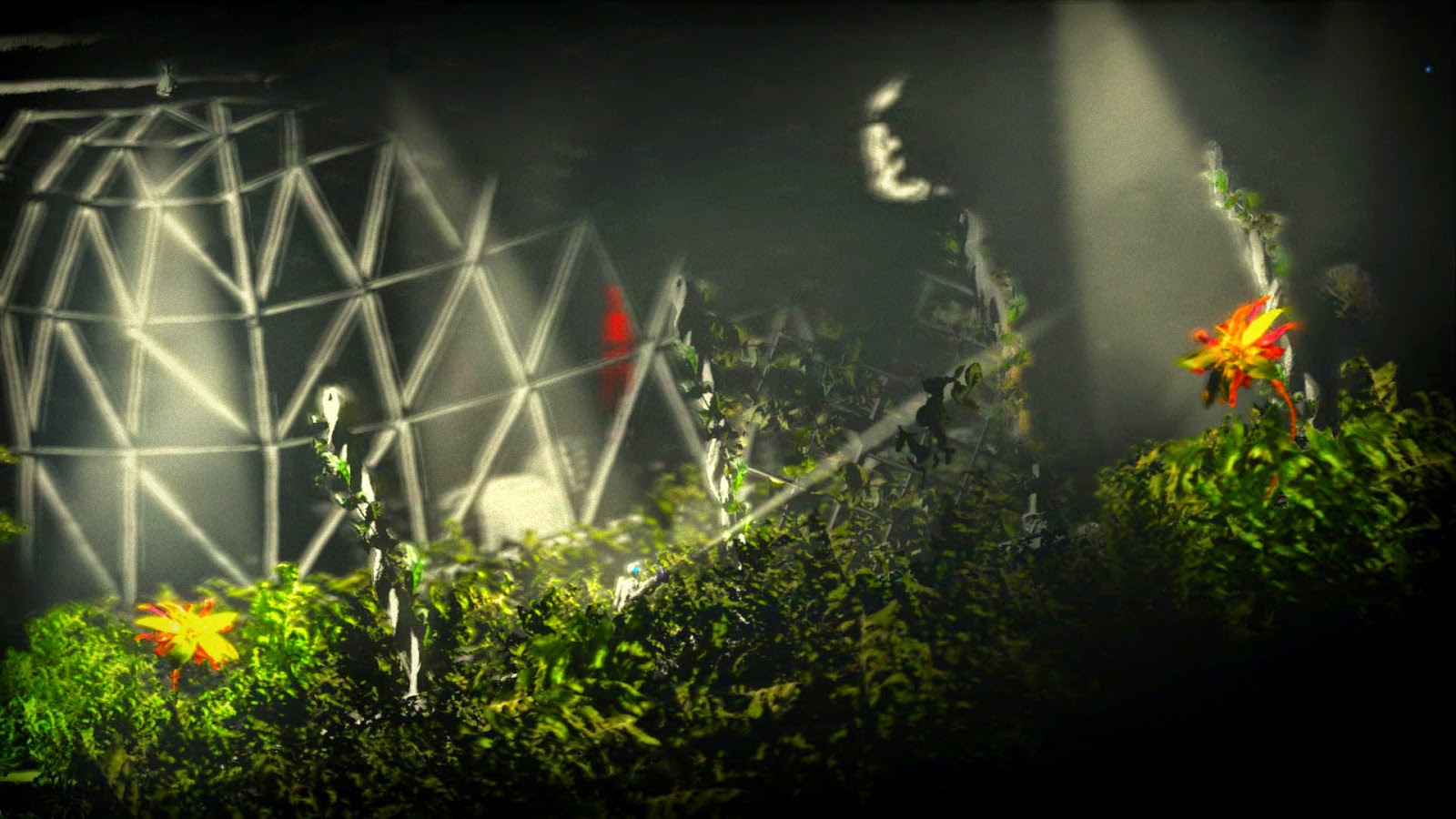 All of these aspects are important, but none more so than the titular swapping mechanic that makes up the core of the gameplay here. Naturally things start off easily enough, as the game does an excellent job of walking you through the basics. Your protagonist can create a duplicate of himself. This is handy for puzzles that require standing on multiple buttons at once. Things quickly become much more complicated however, as new wrinkles are continually introduced. What starts off as a slowly paced puzzle game often gives way to moments of fairly quick reflexes and plenty of critical thinking.

Only capable of having so many clones active at one time (and they do everything the primary character does, from walking left, right or jumping – so long as the environment allows for said movement), you can also press a button to take over, or swap bodies with one of the clones. This becomes an important mechanic for picking up or interacting with objects in the environment (the clones cannot do this on your behalf) or reaching new locations. 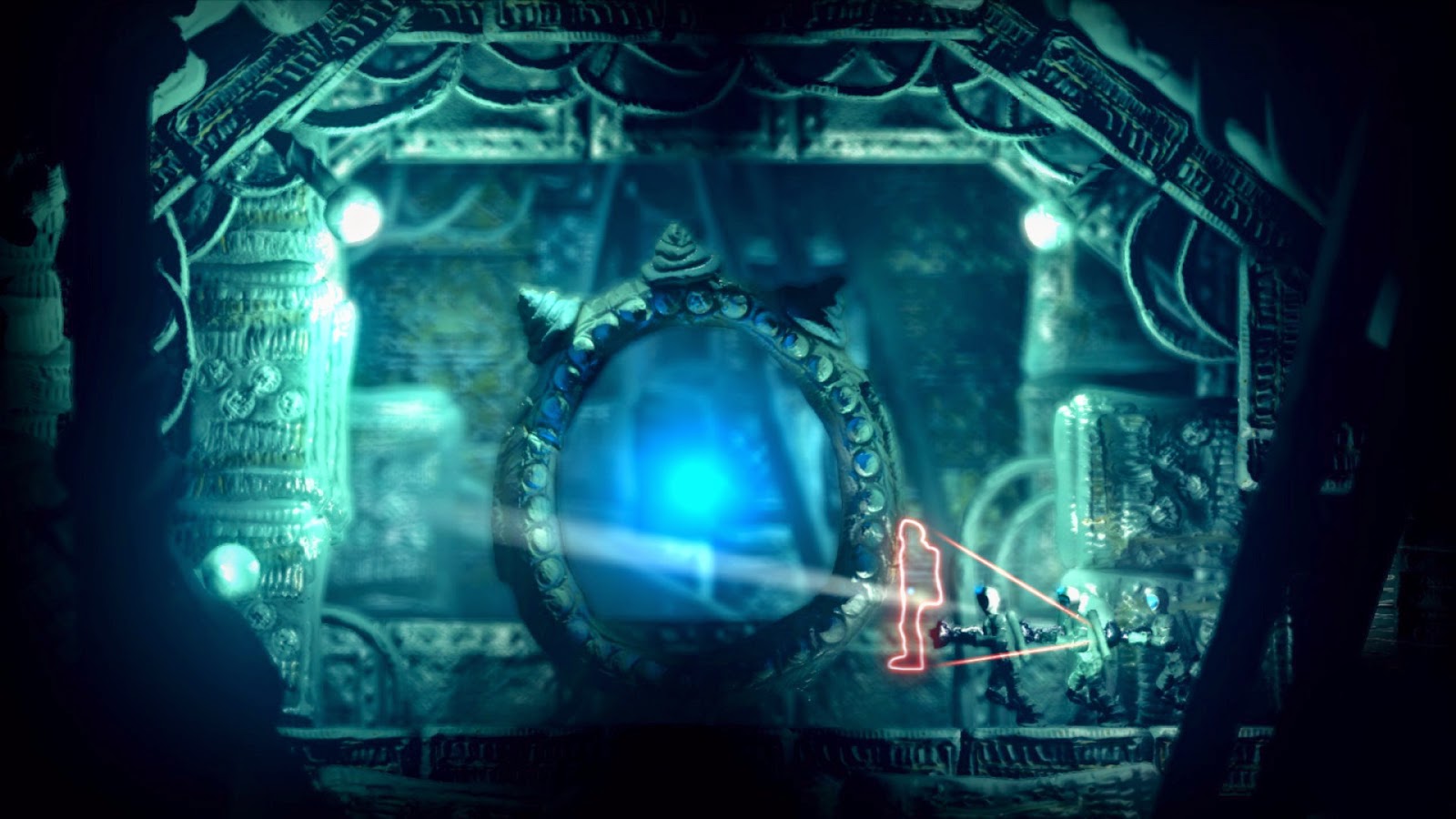 Because only so many clones can exist at one time, some of the puzzles require a great deal of trial and error. A solution that might be easy with just one more clone can become quite vexing given those limitations. Certain environmental factors also come into play, such as long falls capable of killing you, blue lights that prevent the ray from creating a clone in that area, red lights that prevent you from swapping into a clone on the other side and more can really test you.

A few other twists get implemented along the way as well, such as sections where your movement is created by propelling yourself with your swapping gun, or being immersed in currents can push you through and to locations previously inaccessible and a variety of teleporters sprinkled through the complex space station. Thankfully there is a map that helps you navigate the corridors and passages (which feel somewhat like a Metroid gain with bubbled doors you enter and exit, connecting different sections, some of which seem completely different in habitat than others).

The level design is maddeningly ingenious, the controls work really well and the atmosphere is suitably memorable. The end result is The Swapper, a unique experience that will challenge and reward the time you put into it.