If there is one thing Arc System Works knows, it is fighting games. That makes this new announcement from Aksys Games so exciting. 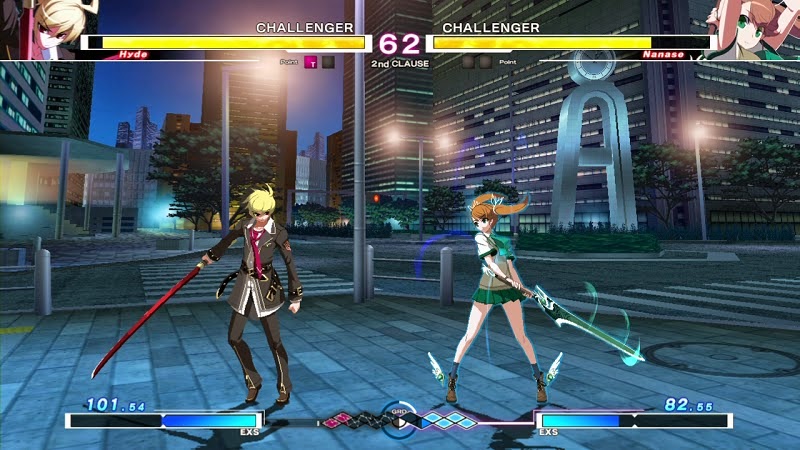 Here is what the press release had to say:

Aksys Games is proud to announce that Under Night In-Birth Exe:Late will be joining its ever-growing roster of excellent fighting games. From the talented duo of developers, French Bread and Arc System Works, Under Night In-Birth Exe:Late is set to bring stylish arcade action to the PlayStation®3 computer entertainment system in 2015. With a combat system that is easy to pick up but difficult to master, a variety of fans will find themselves drawn into its exciting world.

Under Night In-Birth Exe:Late offers up a peculiar cast of characters. Merkava is a bizarre being who can alter his form, gliding with bat wings in one moment, and extending his deadly arms toward his opponents the next. Linne is a young, seemingly innocuous girl who quickly decimates her enemies’ expectations, utilizing her sword to viciously filet would-be assailants. 16 characters bring with them a distinct appearance, as well as their own fighting style to dole out the punishment!

A multitude of game modes are included: Versus, Arcade, Score Attack, Time Attack, Survival, Training, Gallery, and an Online Mode! We’ll be detailing these modes in the coming months, so stay tuned!

And a few screens: 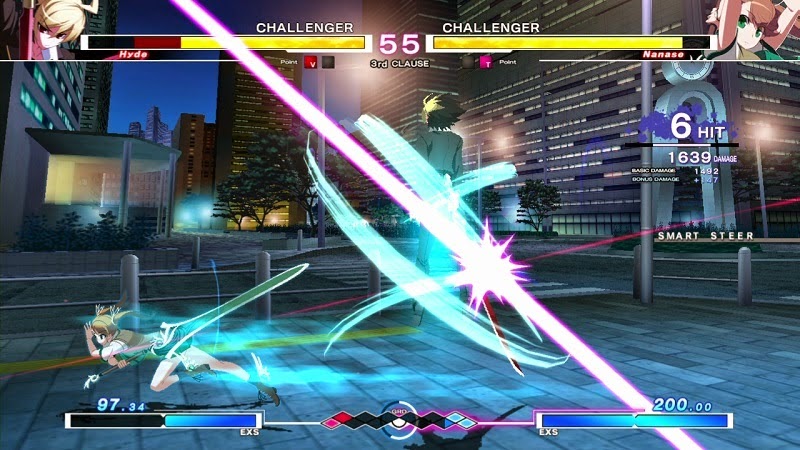 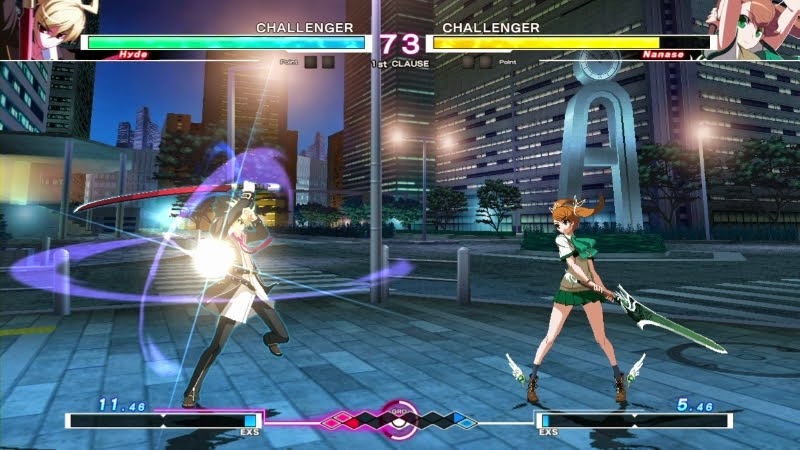 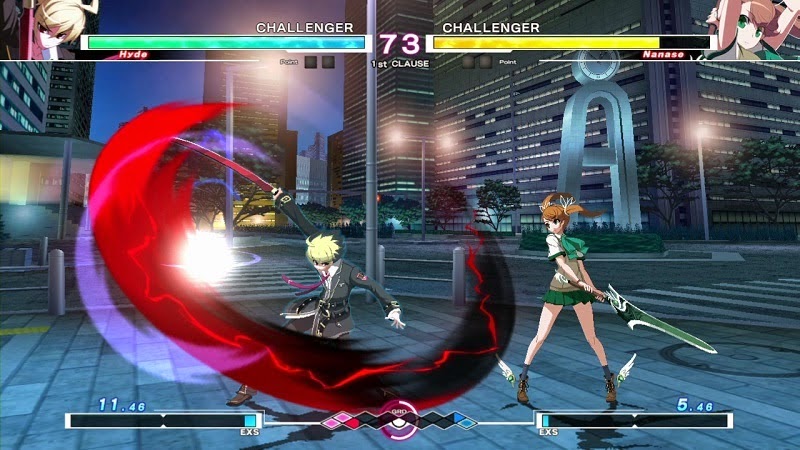