Rooks Keep is an interesting mishmash of things that come together in what appears to be a promising title in its Early Access stages. The game itself is themed around medieval fantasy and chess, but it brings a great deal more to the table. There are some rough edges here that still need polishing, but if the team at RuneStorm can stay the course and take some early feedback to heart, Rooks Keep could prove to be a pleasant surprise when it finally releases. 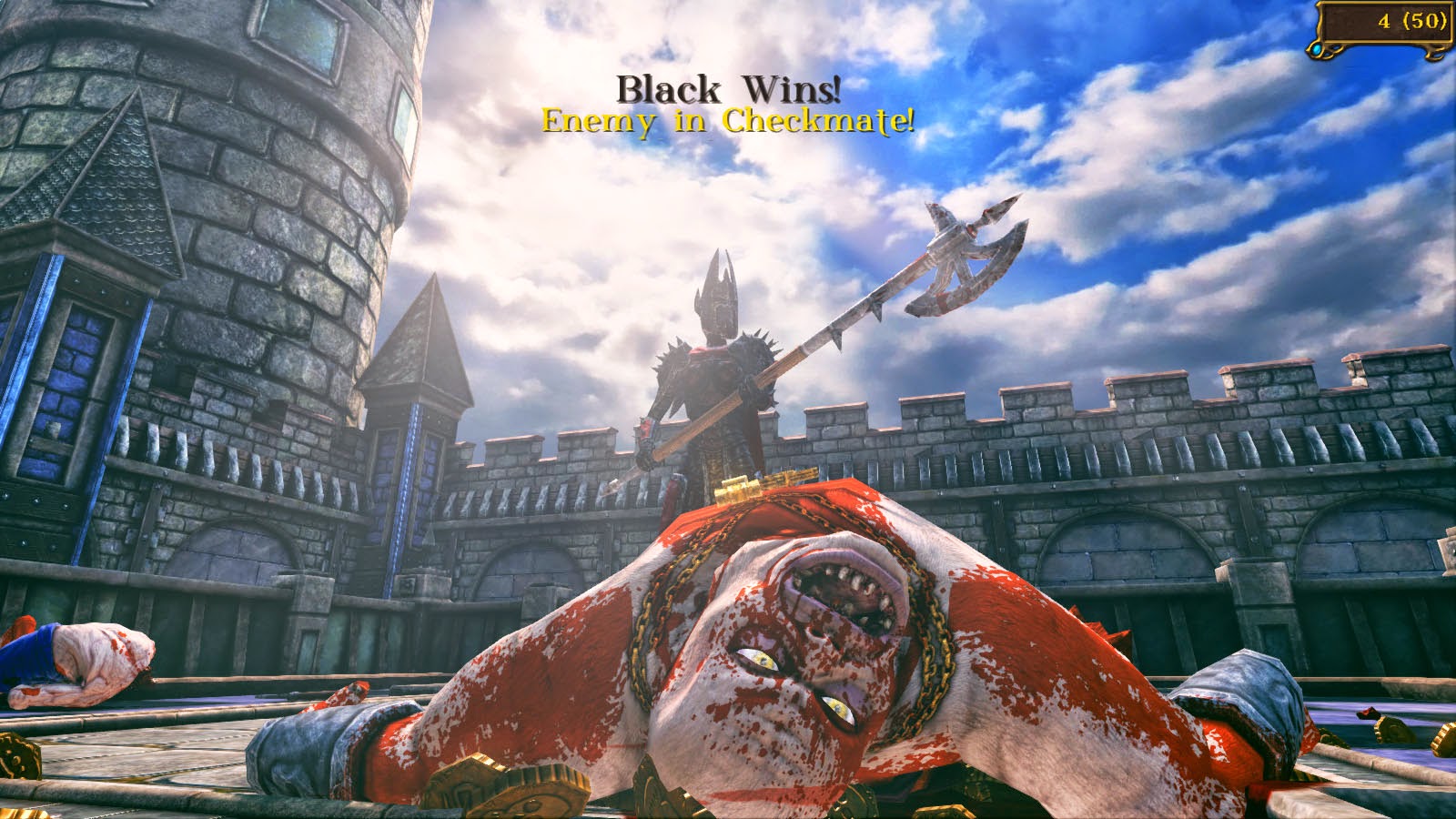 The introduction is simple enough, throwing you into a tutorial that teaches the basics of striking, blocking and moving about. The movements almost remind of a slightly chunkier, clunkier Dark Souls with a couple of different attack buttons, a block and parry system and a focus on evading multiple enemies when they surround you. The focus here is on melee combat, and while it can be a little rough at times, with some attacks that seem like they should be hitting but do not, it all moves at a pretty good clip and is fun for the most part.

The majority of Rooks Keep is focused on multiplayer arena combat, with Deathmatch, Last-Man-Standing and Conversion modes. Different maps with options and “mutators” (gameplay adjustments/modifiers), there are options to play both online against other players or simply to hone your skills while fighting AI enemies offline. This kind of melee focused combat reminds me a bit of War of the Roses, with brutal decapitations and copious amounts of blood being spilled along the way. While the modes were interesting, there were some rough edges to be worked out. My most frequent complaint was the system’s attempt to curb camping. 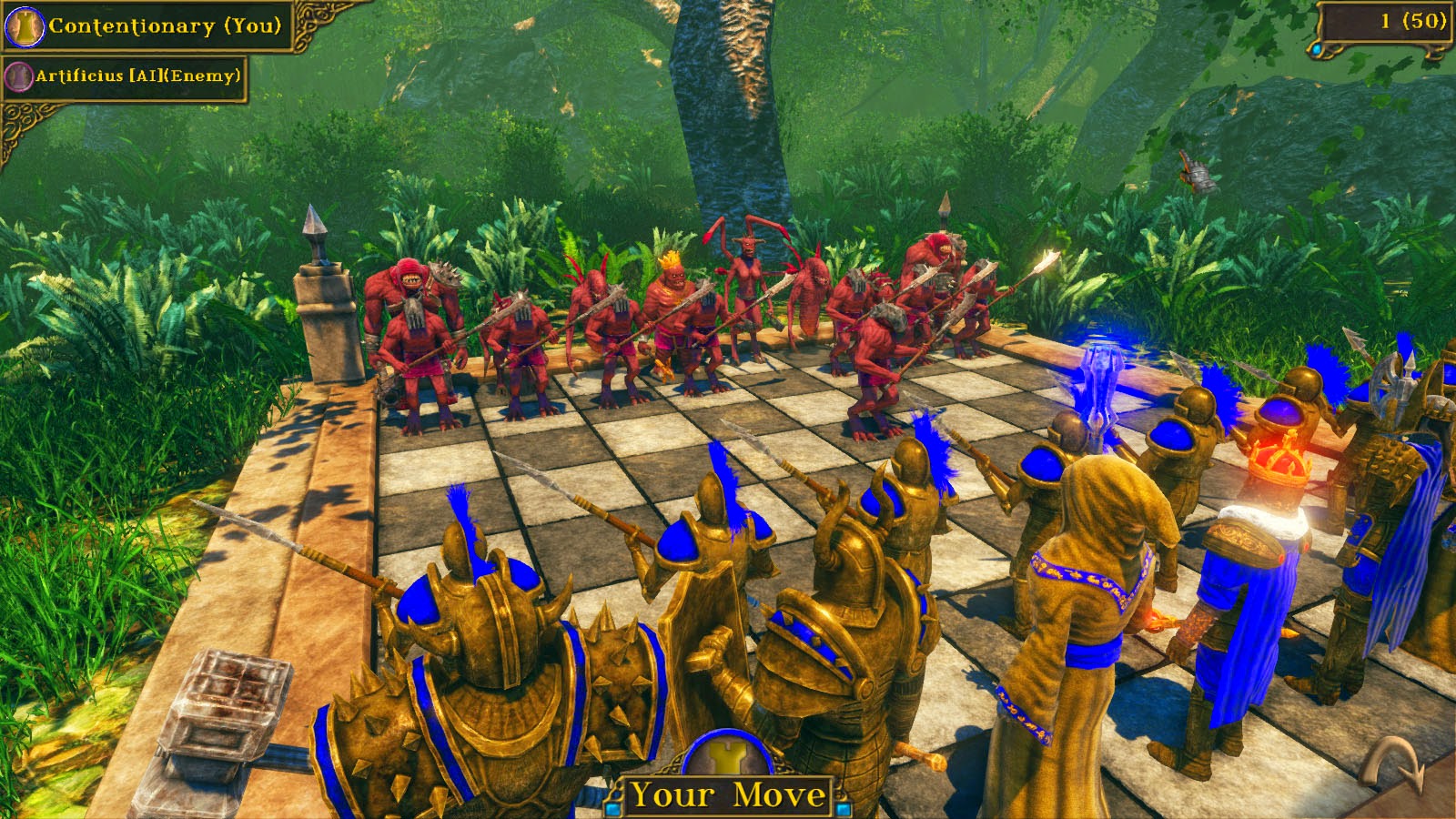 If the engine feels you are not engaging enemies often enough, it will declare you as camping and give you countdown timer. Engage with someone before it hits zero, or the system will relocate you somewhere else, as if hoping that dropping you into a new location will thrust you into the fray. It makes sense really. This is not an online game where camping might be a viable strategy (like a sniper in Call of Duty), since this is all about the melee combat. However, the detection settings could use some serious tweaking, as it would sometimes count down while I was in the middle of a fight with someone. This also prevents you from doing any sort of meaningful exploration to learn the lay of the land on that particular map. Sometimes enemies are just not available to strike. I would sometimes dash and swing at a retreating enemy, hoping to make contact that would keep me from getting whisked away. Sometimes that would work, other times it would fail.

The other problem with forcing everyone into large clusters of melee combat is that frankly, it gets to be a bit of a mess. It is a fun mess, but too many people in one spot sometimes caused small performance issues and also made it very hard to tell who was striking whom. Hardly the end of the world, but with such an emphasis on forcing people into engagement, it would be nice if the system was a bit more forgiving. 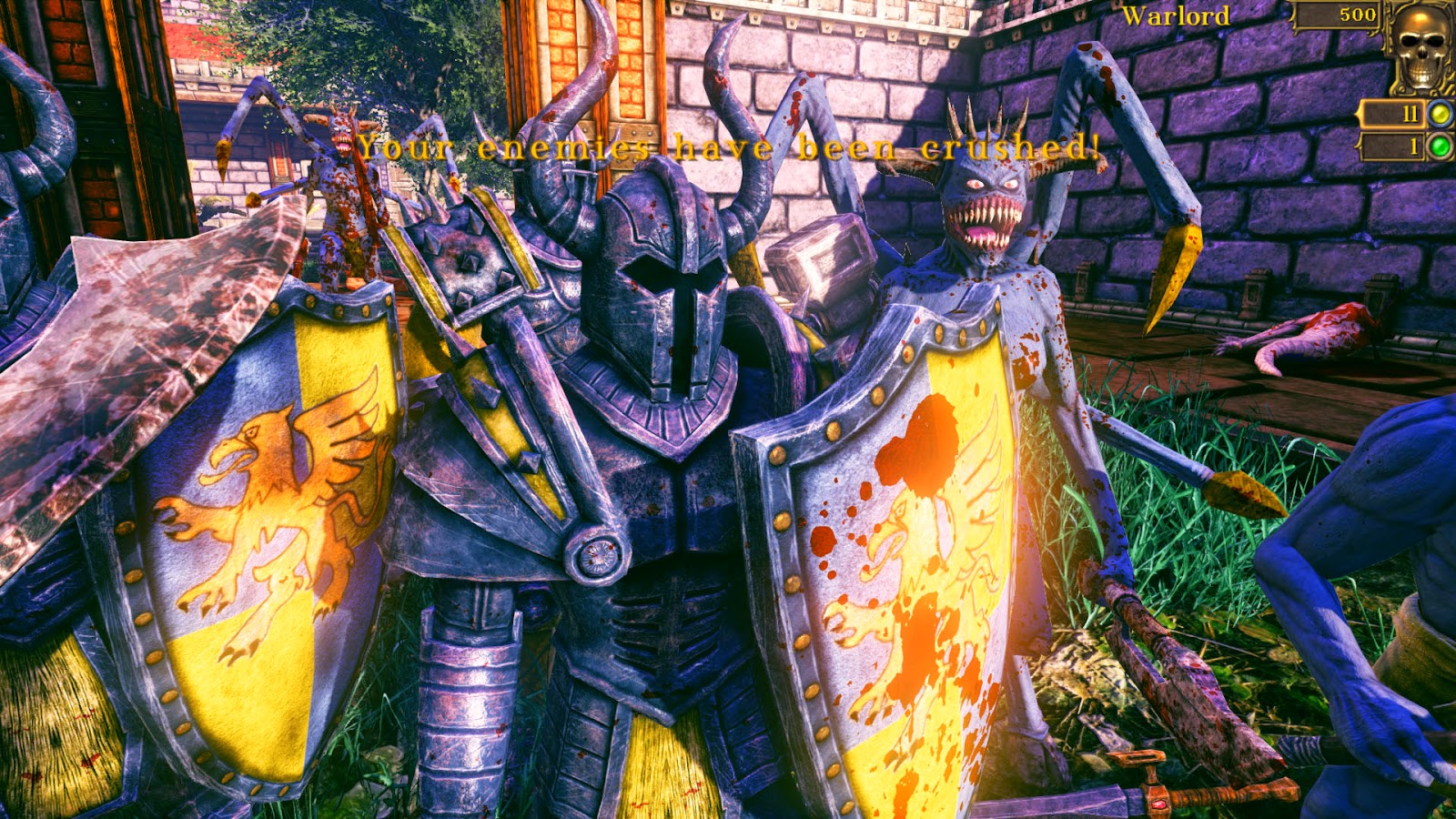 Aside from these arena modes, there are two more worth mentioning as well. For one, there is a sort of Battlechess version of the classic game available here. It plays just like chess, but with animated battles going to the winning piece. While the AI is perfectly serviceable, it is not as though this game has nearly the level of depth to it that something like Fritz Chess 14 does.

There is also a modified version of chess where you make the appropriate moves, but instead of the moving piece automatically winning the conflict, the two pieces duke it out in a 1-on-1 battle. This most reminds me of the classic game Archon, where knowing how to fight well is just as important – if not more so – than strategically moving your pieces about the chess board. Both make worthwhile distractions, though the true heart of Rooks Keep is found in the multiplayer arena.

It will be interesting to see if Rooks Keep can release with a bit more polish and perhaps with more hooks (such as a level or reward system for the multiplayer aspects, similar to what you see in a game like Battlefield that unlocks things as your profile gains levels). There is a lot of potential here though, and Rooks Keep may well turn into one of this year’s surprise games by the time it releases. 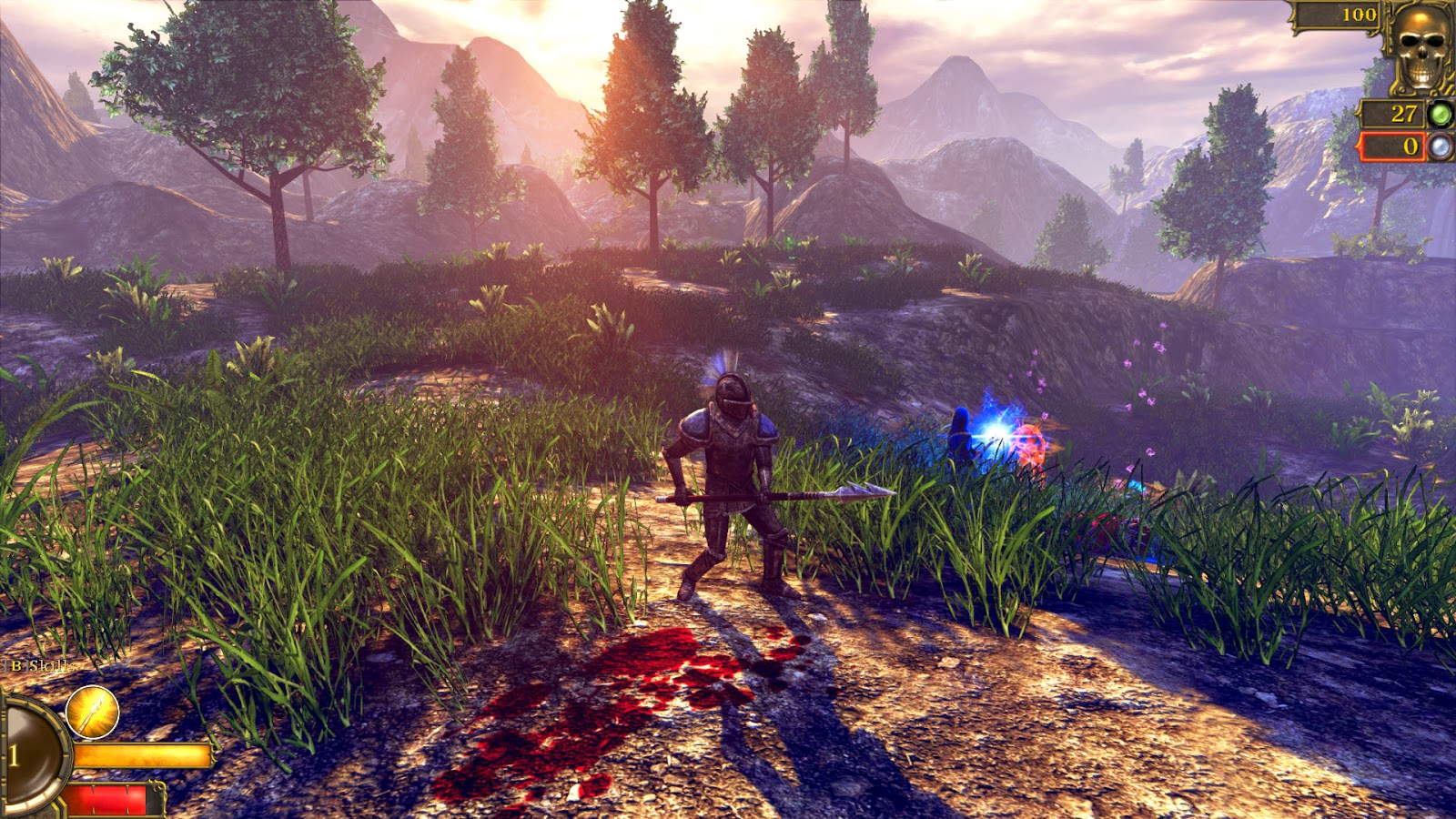