comments Share
You are reading
Tears to Tiara II: Heir of the Overlord arriving in North America and Europe

Tagsatlus, News and Previews, Tears to Tiara II: Heir of the Overlord

I do enjoy my strategy and RPG hybrids, and this title looks like it might fit the bill nicely. 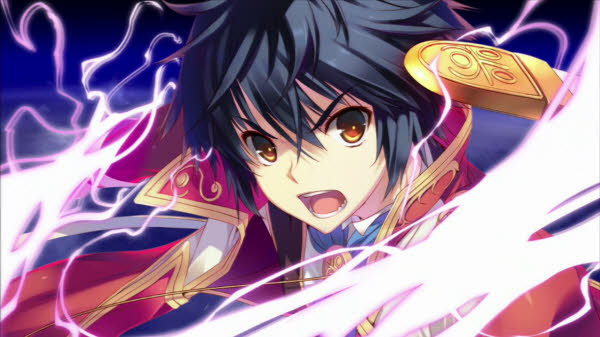 Turn-based strategy fans, rejoice! ATLUS will be bringing over the cult hit SRPG (that’s strategy role-playing game) to North America and NIS America will be releasing the game in Europe. ATLUS is handling the localization of text into English, and the game’s original Japanese audio will be left intact.

It will be exclusive to the PS3 and release Oct. 14 for $39.99, and will be an 80+ hour experience that combines strategic turn-based gameplay with an exciting story that unfolds like a visual novel.
The thunder of mounted elephant warriors will rain down upon the Divine Empire as the last heir to Hispania’s throne fights to reclaim his land. The strategy RPG Tears to Tiara II: Heir of the Overlord is coming to the Americas and Europe in 2014, and will be the first localized experience western players have with the strategy RPG franchise. Oh, and though it has “II” in the title, it requires no a priori knowledge of the games to enjoy the story. The characters, their relationships and more are revealed in visual novel-style gameplay over an 80-hour experience with the original Japanese dialogue audio and English text, exclusively on the PlayStation®3 computer entertainment system. Tears to Tiara II will be available in stores and digitally for the awesomely low price of $39.99 beginning Oct. 14 2014 in North America. The game will release in Europe on Nov. 11 at a price still TBD.

Tears to Tiara II follows Hamilcar Barca, a young man eking his way through life indentured to the Divine Empire. But when the Empire burns an innocent girl at the stake, he unleashes a terrible secret-his unbridled rage and demonic might of the berserker. With his newfound strength, and the insistence of a goddess, Hamilcar shoulders the burden of freeing his people from the tyranny of a corrupt Empire. On his journey to free himself and his enslaved people, he will fight alongside powerful allies, beasts, and even the gods themselves. However, he must control the demon within first, lest he himself turns the world to ash.

Tears to Tiara II features:
•More than 15 main characters to get to know as the story unfolds in visual novel style. From a timid lad who hides an intense hatred within to a crude war goddess who’s never seen the earth below, characters will meet, forge relationships and alliances, and get pushed to their limits in the quest to free themselves from the Divine Empire.
•Strategic turn-based gameplay will challenge the most battle-hardened generals with its combat. Use your allies, and even giant creatures, to help turn the tide in battle.
•Joint Attacks, Consecutive Strikes, and Boost Magic mechanics add extra depth to the strategy gameplay and make for more replayability.
•Original Japanese story and battle audio. 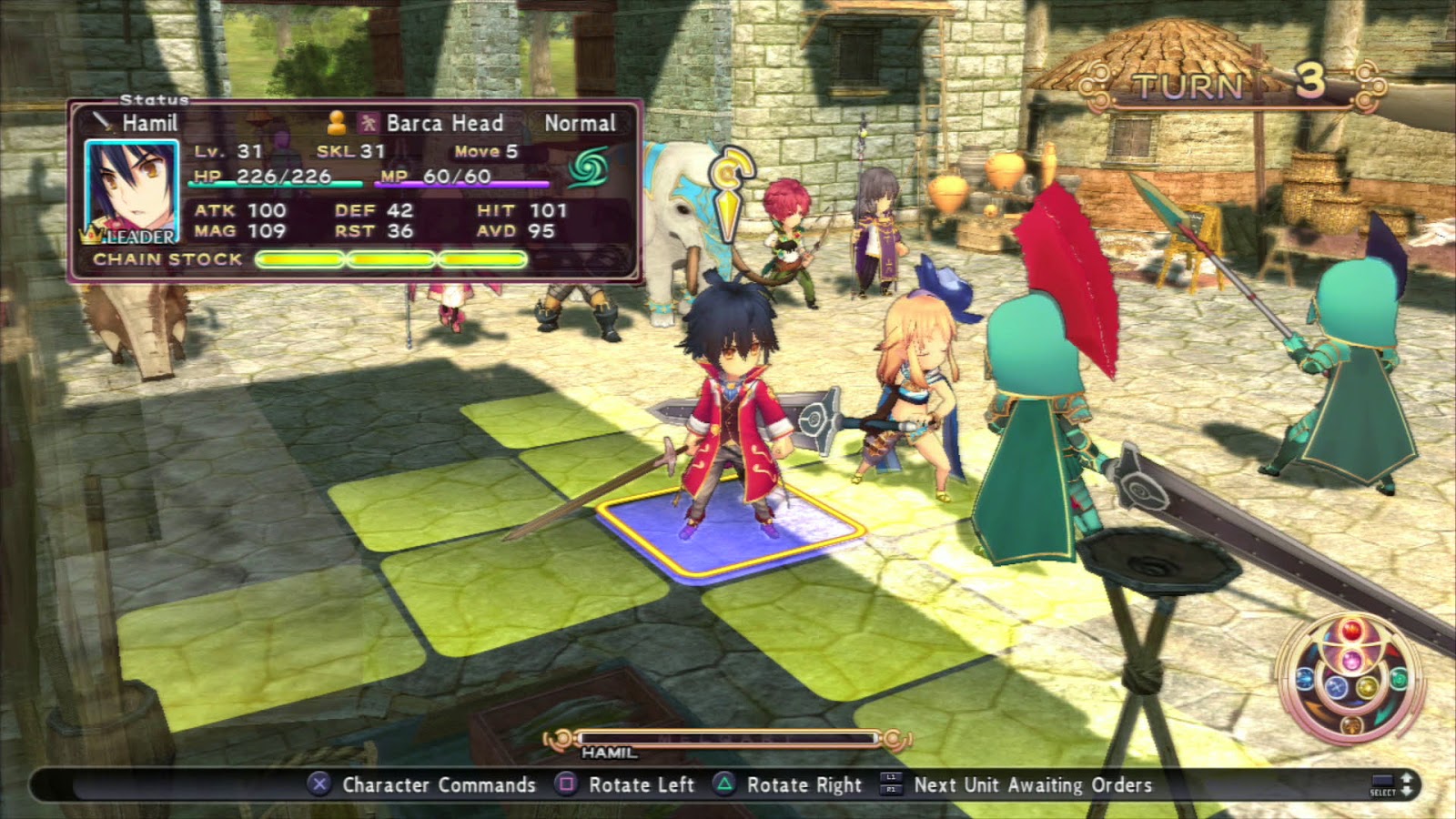 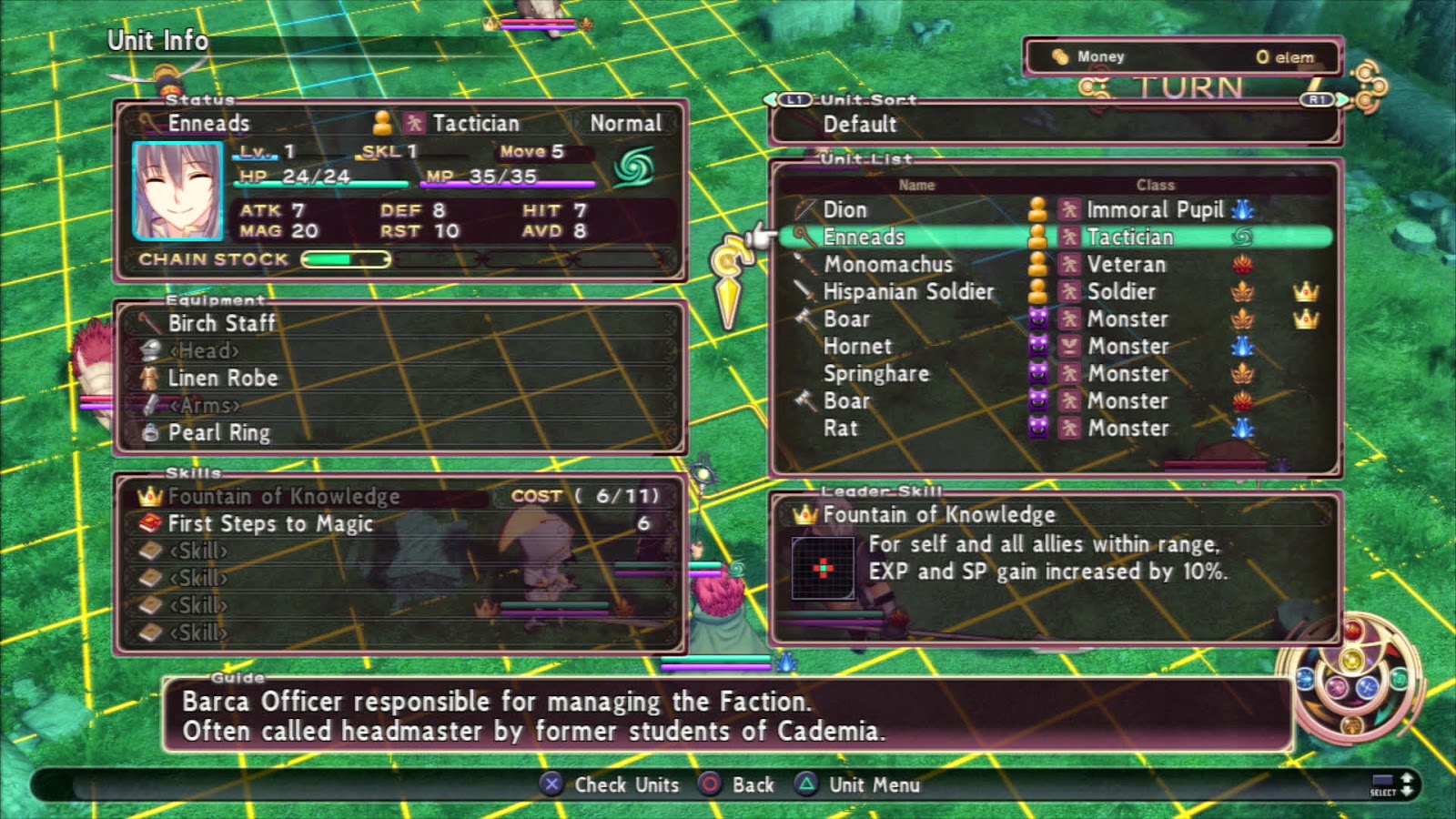 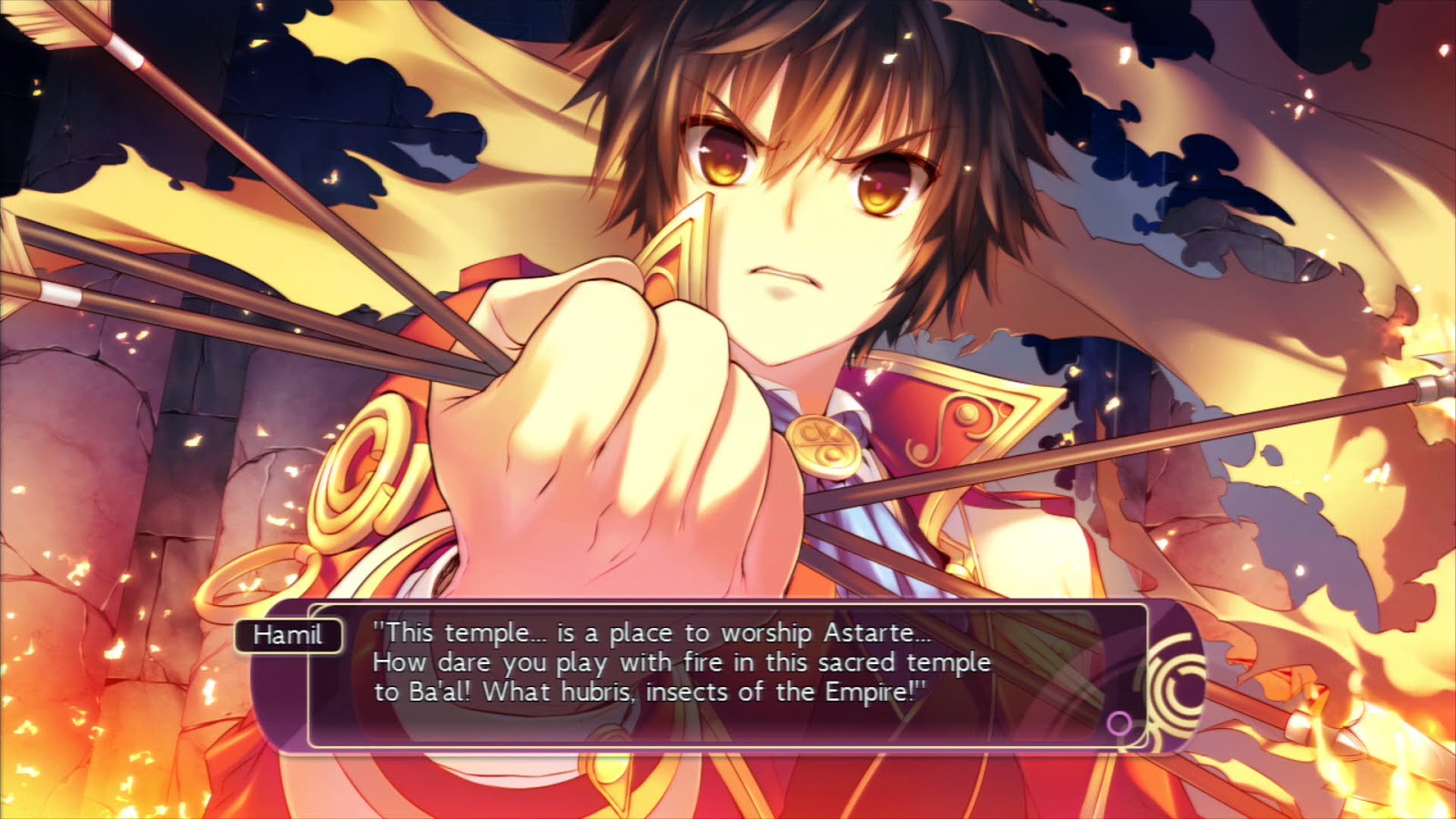 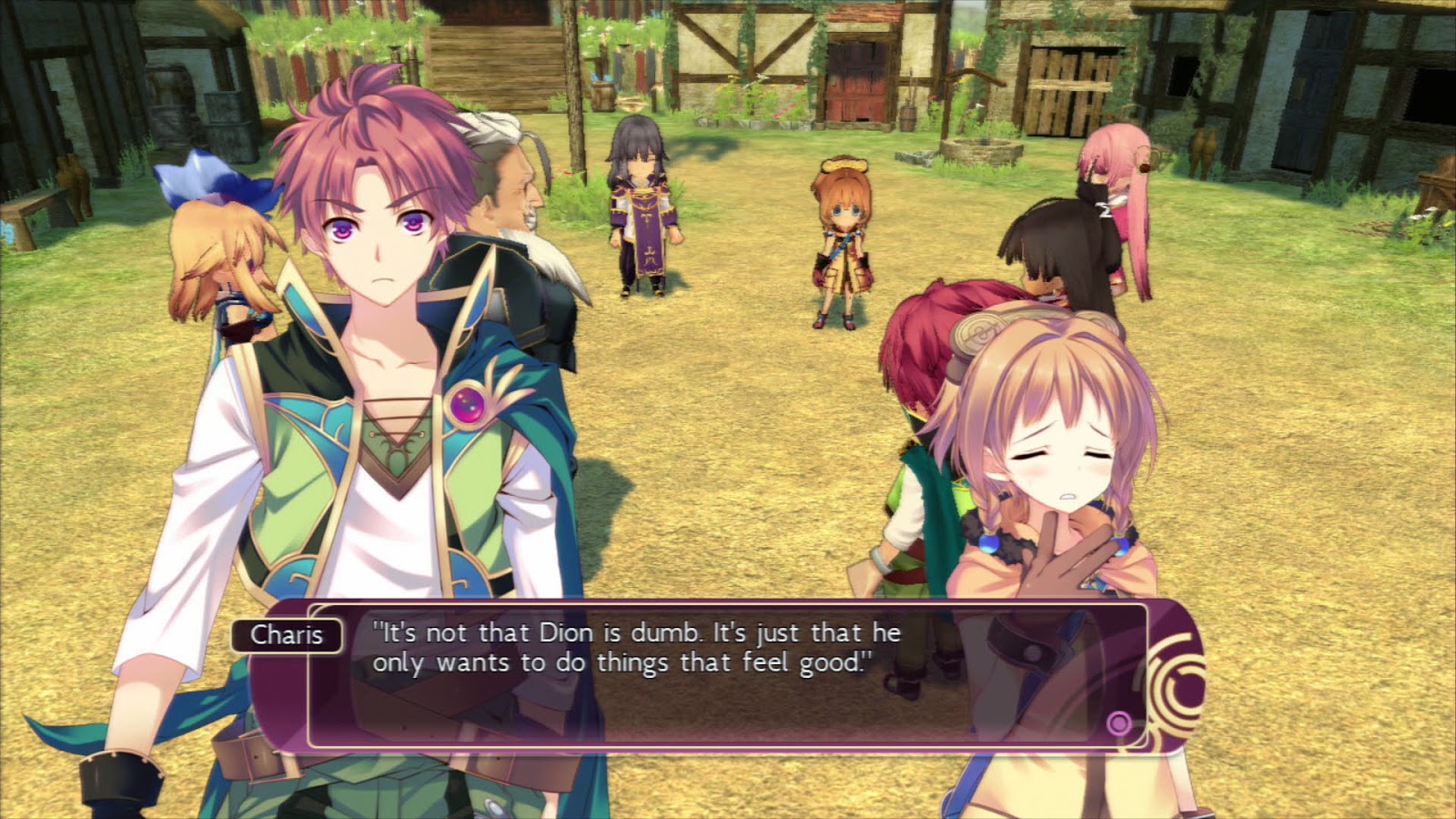 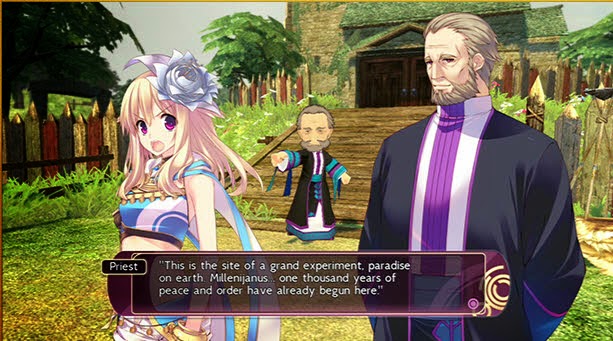 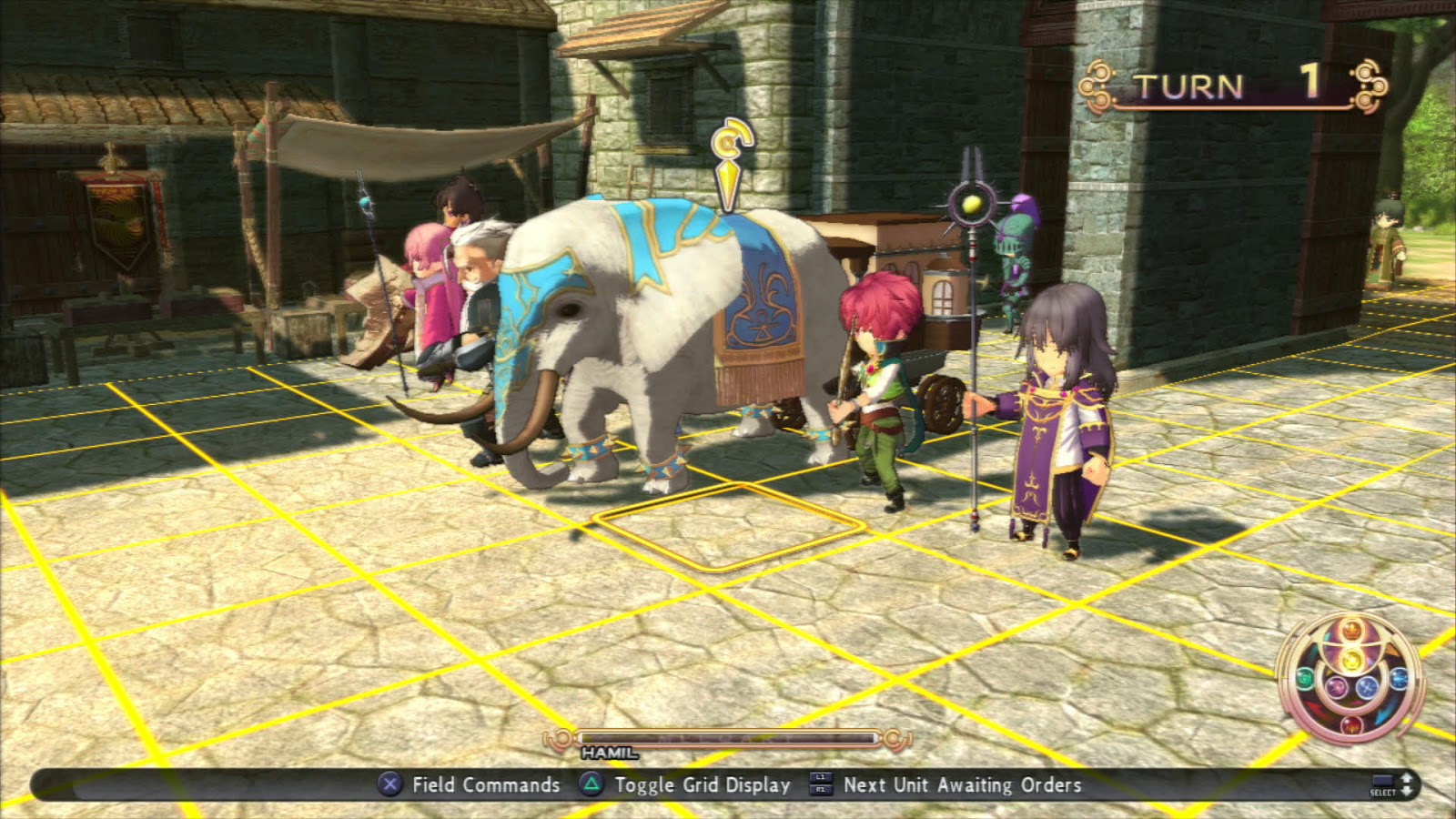