NFL season is nearly here – believe me, I am counting down the days (Lions, Madden 15, fantasy football, beer). So today’s announcement that the Xbox One would be getting a Madden 15 bundle struck me as interesting. Here is the news release:

Today, in partnership with EA SPORTS, Microsoft announced plans to celebrate “Madden NFL 15” with a special Xbox One console bundle, which launches at select US retailers such as Microsoft retail stores on Aug. 26 for $399, and includes a copy of the game at no additional cost.

The “Madden NFL” series from Electronic Arts has spanned more than 25 years and five console generations. It’s a franchise that’s synonymous with intense realistic sports action, technical innovation and rabid football fandom. Only on Xbox One, the Official Game Console of the NFL, can you play a game of Madden while tracking your fantasy football team with the NFL on Xbox app snapped to the side.

If you’re a football fan that’s been holding out to make the next-gen leap, now is the time to get into the game on Xbox One.

Madden NFL 15 transforms you into your rival’s worst nightmare with a new breed of defense built to challenge the best offenses in the NFL.  A new arsenal of pass rush moves, an intuitive tackling system, improved coverage logic, and immersive new camera angles make defense exciting and fun to play.  Call plays with confidence thanks to an all-new crowd-sourced recommendation engine built from millions of online games played by the Madden community.  Add in all-new NFL Films inspired presentation and it’s not just football, it’s Madden Season!

See below for more details:

Deliver on Defense
·         A New Point of View – See defense through a whole new lens with all-new camera angles that let you attack the play from the defensive’s perspective. Lock in on a single defender and go for the big play or follow the action wherever the ball goes.
·         Bring the Heat – Utilize a new set of pass rush tools to beat your blocker and disrupt the backfield. New mechanics to jump the snap, shed blocks and steer offensive linemen put your in control and make defensive linemen more powerful and versatile than ever.
·         Risk vs. Reward – Defenders can now make aggressive or conservative tackles in the open field, with proximity cones showing the effective range of each. Aggressive tackles can lead to big plays and fumbles, but conservative tackles are more likely to bring the ball-carrier down without giving up extra yards. The choice is yours, but so are the consequences.

Best of Broadcast
·         Director’s Cut – Broadcast and NFL Films –inspired presentation redefines the way games are presented. New cameras capture the emotion of every play from fresh new perspectives, and choose from 6 gameplay cameras pre-snap to get the best view of the action.
·         Show Time – The new pre-game and halftime shows, complete with studio commentary, tell the story of the game, with special emphasis on game-changing matchups and big play highlights.

Be a Student of the Game
·         Crowd-sourced Play Call – A revolutionary recommendation engine utilizes data from millions of online games to surface the best selection of plays possible for the match-up and situation. Sort from traditional sets and formations, to expert recommendations, to what’s working the best in the “Madden NFL” community.
·         Run The Gauntlet – Skills Trainer has been expanded to teach not only gameplay skills, but strategy and football concepts as well. Learn how to read zone defenses, when to hot route a receiver, and more with nearly 50 new tutorials and drills. Once you’ve mastered the basics, enter The Gauntlet where your skills will be put to the ultimate test through intense challenges and boss battles. 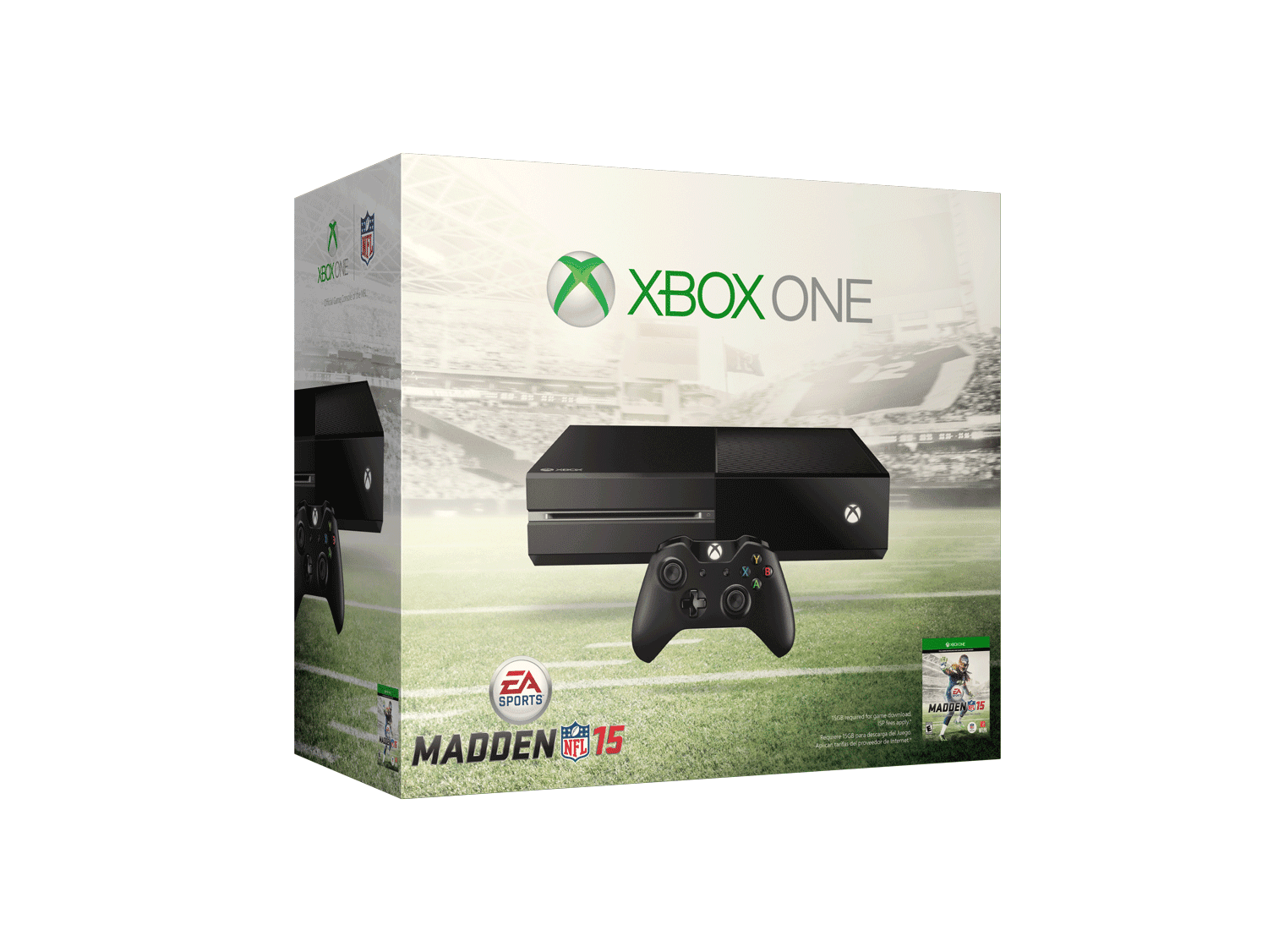