comments Share
You are reading
A new video for Torment: Tides of Numenara

Like many people, I still recall Planescape: Torment very fondly, so it is with a good deal of excitement we have been keeping an eye on the upcoming Torment: Tides of Numenara. 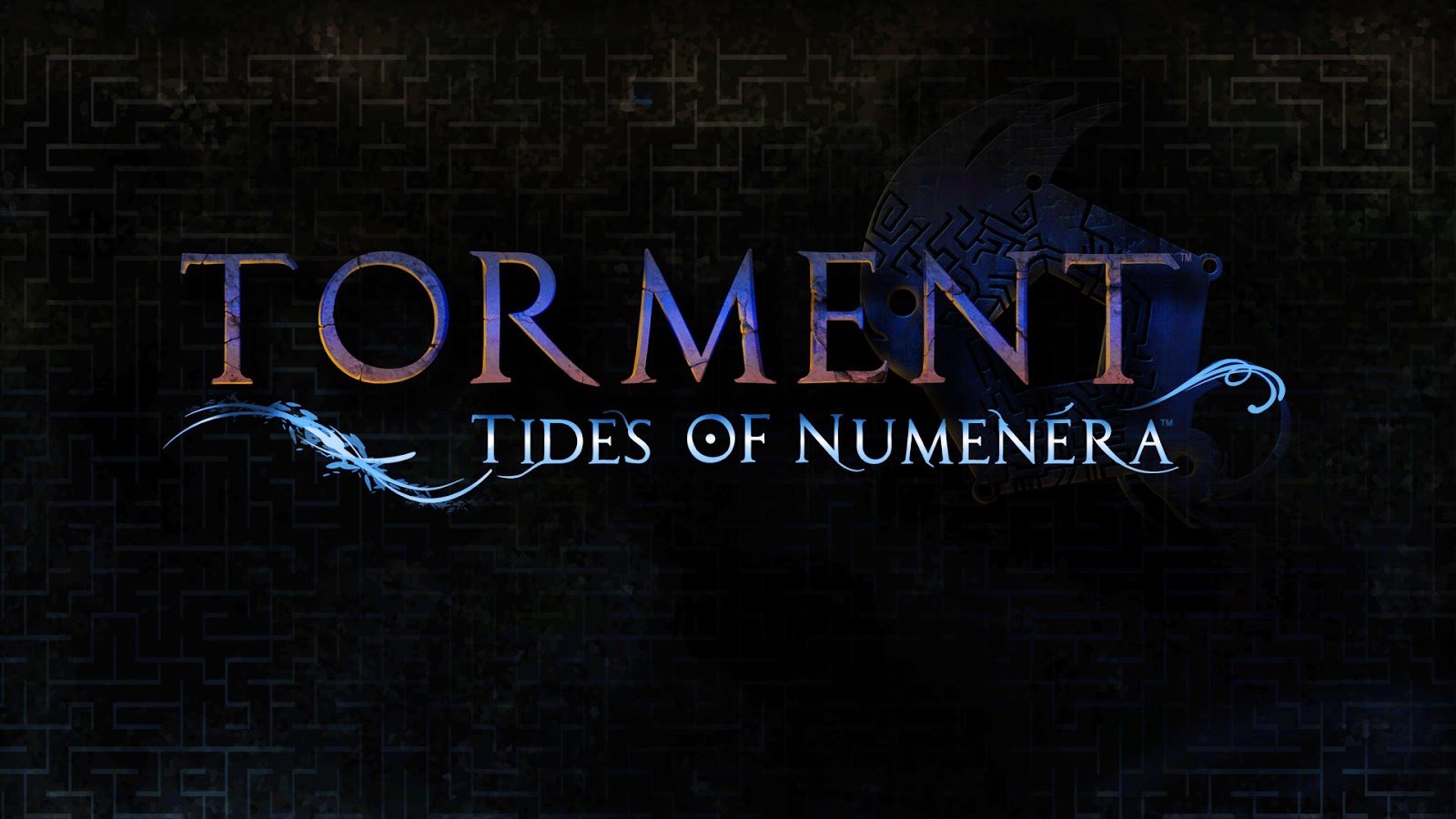 inXile Entertainment is proud to present a first glimpse video of Torment: Tides of Numenera, the #1 most funded Kickstarter video game of all time and thematic successor to the cult classic Planescape: Torment: http://tormentRPG.com

The video contains 3 minutes of pre-alpha footage from Torment: Tides of Numenera, which is currently wrapping up preproduction as inXile’s Wasteland 2 launches this Friday. A cross-section of Torment gameplay, this first-glimpse shows an example of the narrative and choice-based focus of the upcoming cRPG and a taste of the look and atmosphere inXile is aiming for in the first video game representation of Monte Cook’s Numenera RPG setting (http://montecookgames.com/). Most of the video is set in one of Torment’s weirder areas; the Bloom, a city of hardy settlers who live on and inside a giant, transdimensional parasitical creature.

inXile has also launched a new website for Torment: Tides of Numenera. The new-look website offers more options for existing backers, with a full set of options to manage existing pledges. Anyone who missed the Kickstarter can still jump on board, and any money raised this way will continue to bolster Torment’s development budget. 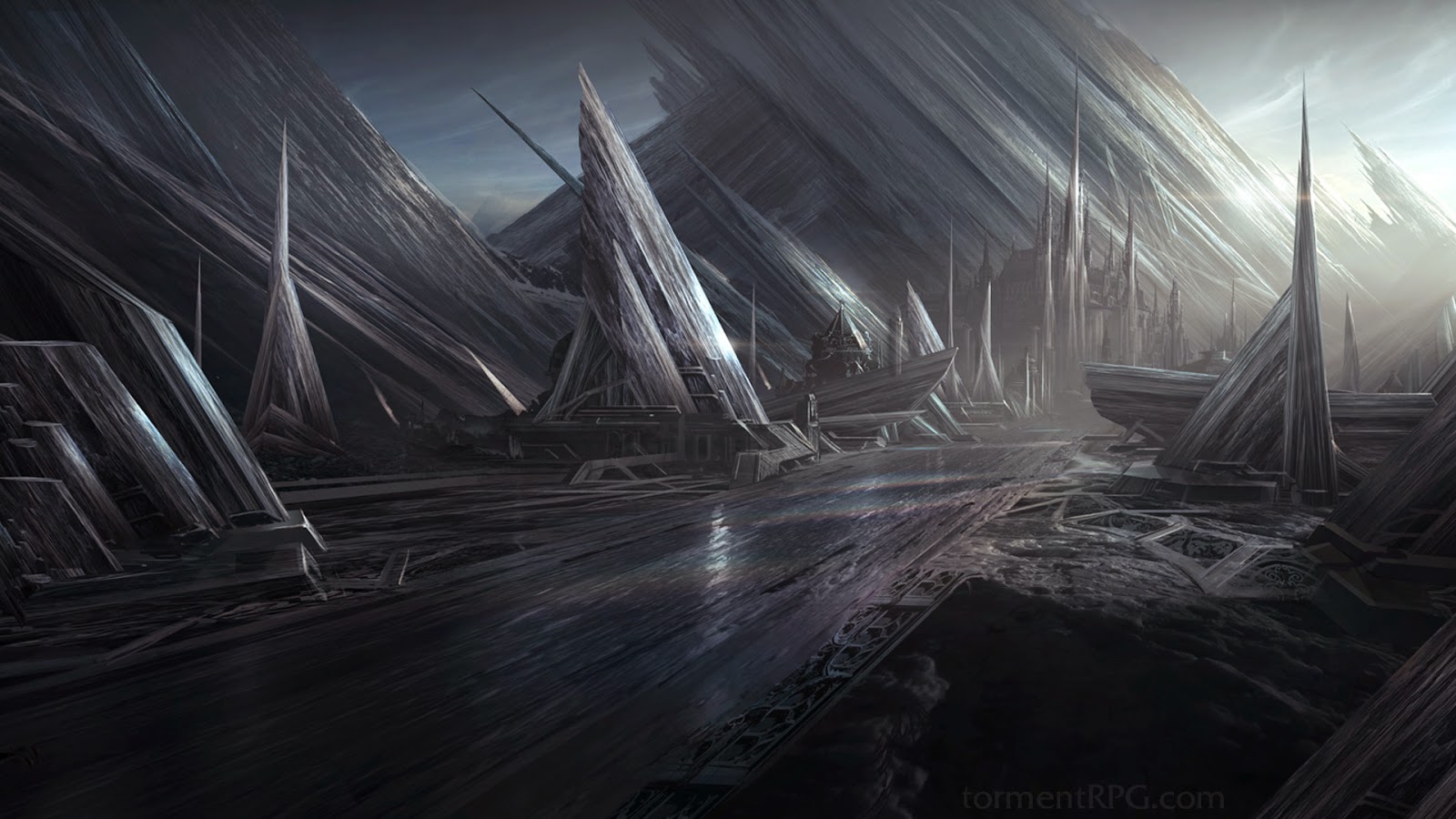