Considering what a huge hit this series is and how well number five did commercially, I suppose I cannot say I am surprised to see how quickly this title is releasing for the new consoles. What is nice is it appears that there are a handful of new additions and that this is not going to be a straight port – especially visually. 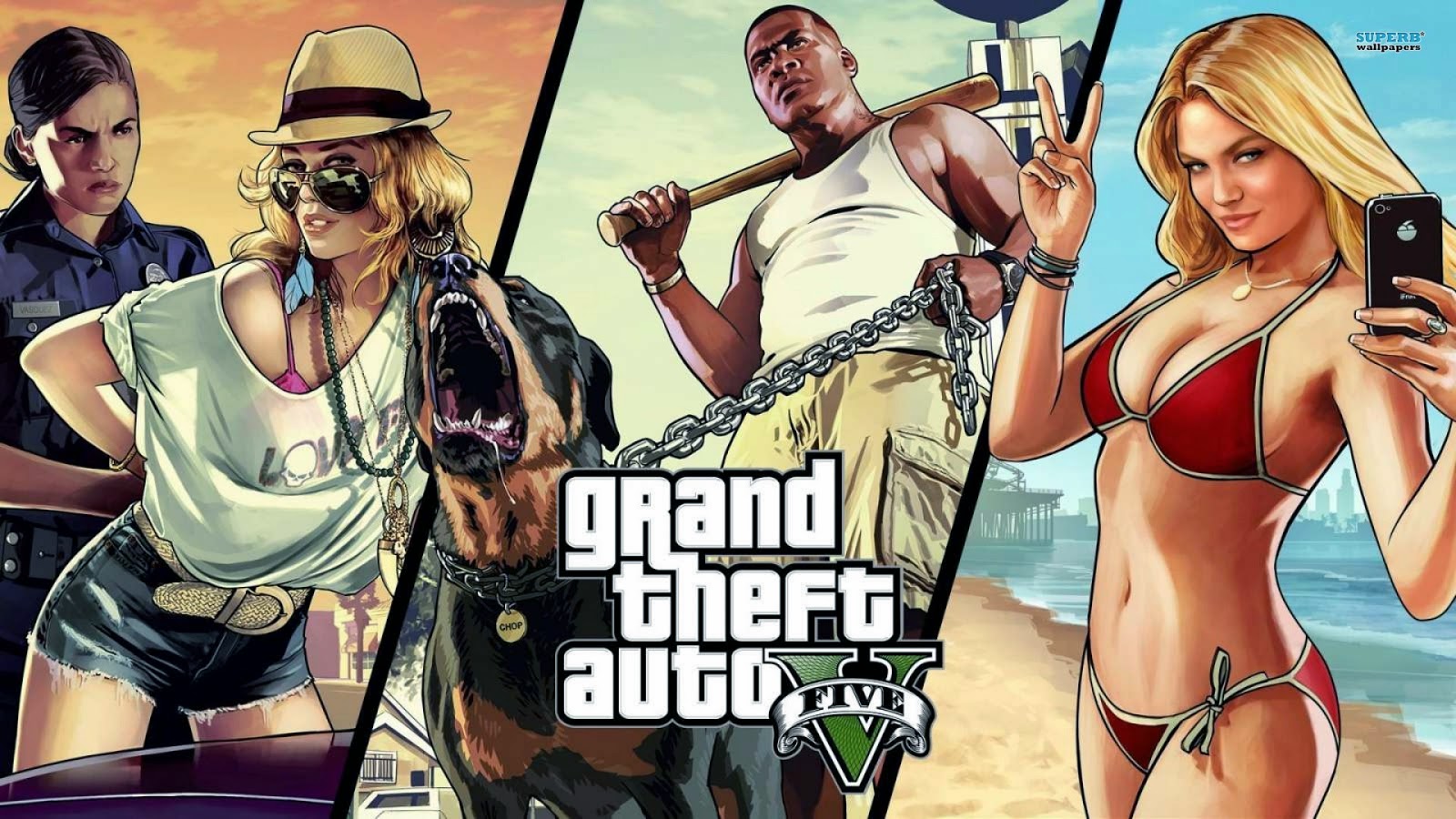 Rockstar Games® is proud to announce that Grand Theft Auto V® will arrive on the PlayStation®4 computer entertainment system and Xbox One, the all-in-one games and entertainment system from Microsoft on November 18, 2014, with the PC version to follow on January 27, 2015. Visit www.rockstargames.com/V to see the all-new trailer today from 9:00 a.m. Eastern Time.

Grand Theft Auto V for PlayStation®4, Xbox One and PC will feature a range of major visual and technical upgrades to make Los Santos and Blaine County more immersive than ever. In addition to increased draw distances and higher resolution, players can expect a range of additions and improvements including:

– Enhanced damage and weather effects, and much more.

Grand Theft Auto V for PlayStation®4, Xbox One and PC will also feature enhanced radio selections, with over 100 additional new songs and new DJ mixes from returning DJs across the game’s 17 radio stations.

A host of new, exclusive content also awaits for players returning from the PlayStation®3 and Xbox 360 versions including rare versions of classic vehicles to collect from across the Grand Theft Auto series such as the Dukes, the Dodo Seaplane and a faster, more maneuverable Blimp; activities, including wildlife photography; and new shooting range challenges, new weapons and more.