comments Share
You are reading
Lords of Xulima – PC Preview

Lords of Xulima reads like a list of the things I love most about fantasy RPGs. Over 100 hours of game time, a classic feel to the movement and combat with an absolute ton of different monsters and a decent if unspectacular story to boot. I am also someone who loves customizing parties, and there is an option to create five of the six party members that adds a bit of a personal touch to the proceedings. All in all, Lords of Xulima looks like it has great deal of promise. 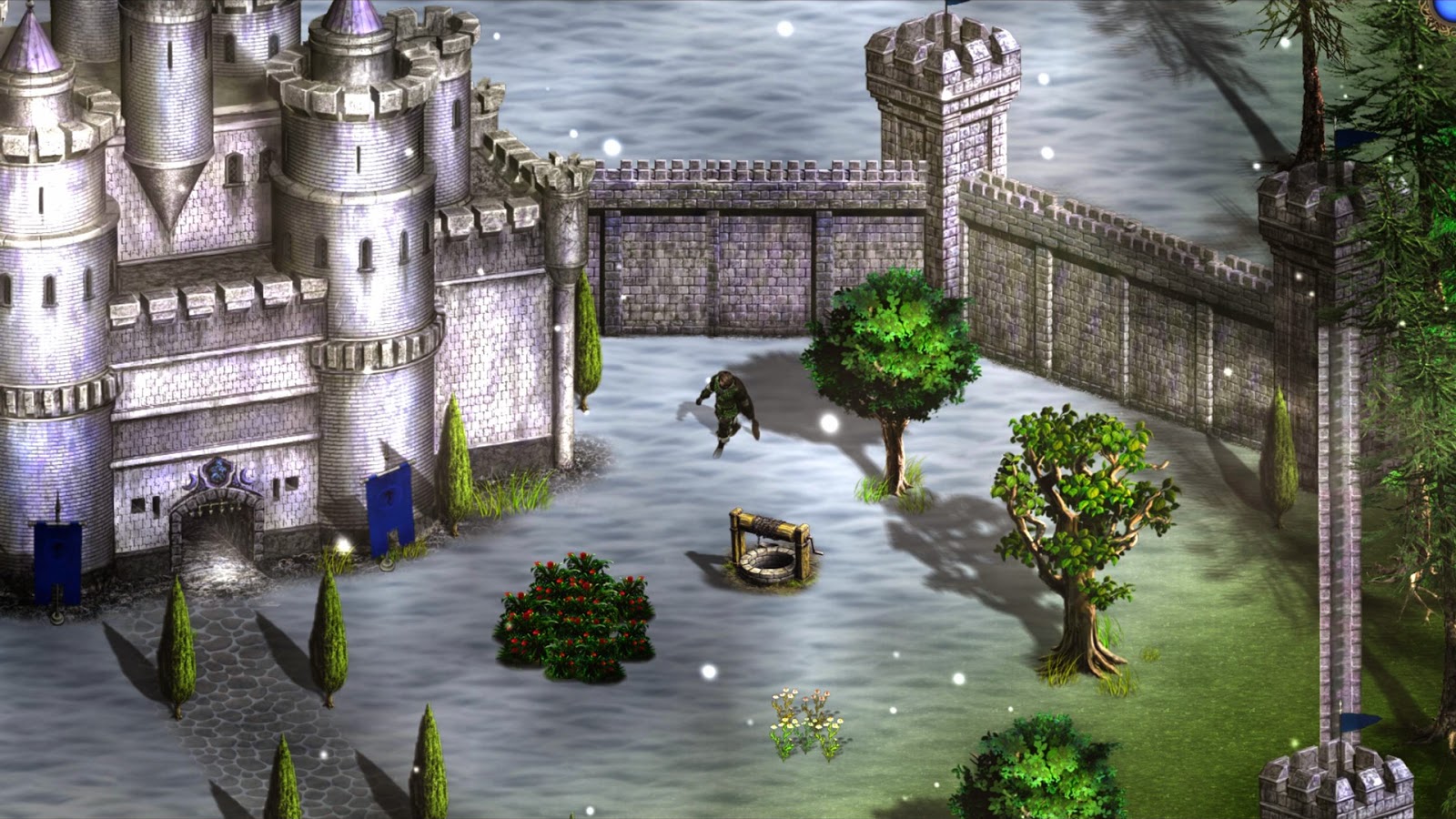 For an Early Access title, the amount of content and polish is actually quite impressive. Travel in the game takes place from an angled overhead perspective, while the first person combat has that old school dungeon crawl feeling to it. It certainly has that punishing difficulty I associate with older titles like Wizardry, where a few small mistakes can quickly lead to a party’s demise.

Exploration would be slow using the default movement, but thankfully the team at Numantian Games included a toggle for running speed. Why you would want to use anything but that speed I do not know – the game’s pace is far too slow on its default pace. Speaking of travel, one of the interesting things is management of a supply of rations. It sort of reminds me of older RPG’s like Ultima: Exodus or Eye of the Beholder where you need to keep your food supplies up. 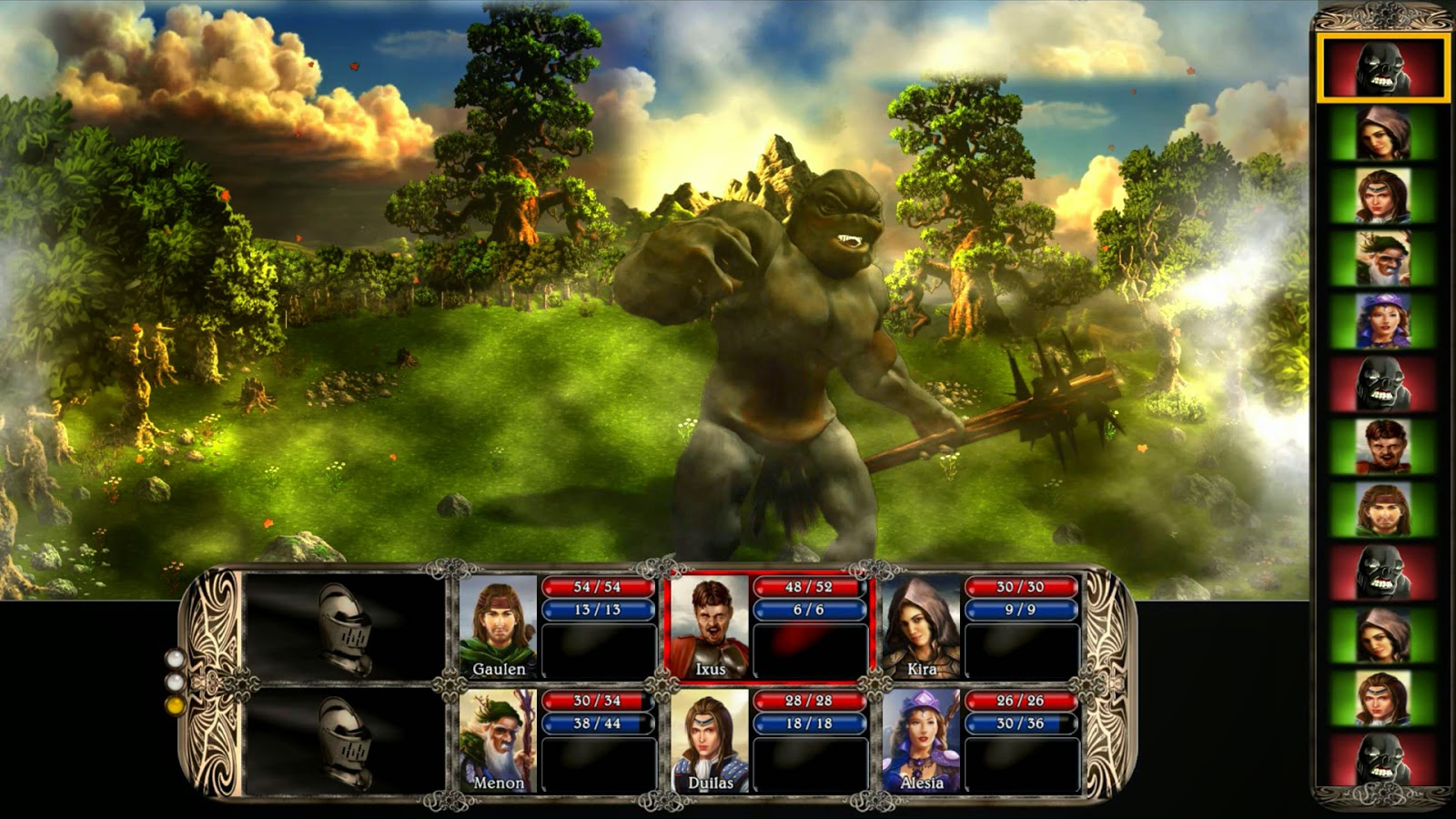 Also similar to Ultima, enemies are on the map visibly (most of the time – it actually supports an interesting blend of preset and random encounters). If you dash about without paying any attention (there is a fog of war type of effect where you cannot see areas you have not yet traveled), you can run into them. Sometimes powerful enemies occupy even the low range areas, so you need to scout your opponents out before diving into things head-first. Once combat begins, the turn-based tempo feels good, though the user interface can feel just a bit tricky at times. It took me some getting used to how to move about or select things. While I do not want a game to hold my hand, the lack of explanation could be a turn-off to some players.

For example, leveling up is a somewhat awkward affair the first couple of times. The menus feel like they need back or close windows. It is as though the process is forced through a series of menus or windows and the end result is some confusion early on. That really applies to Lords of Xulima in several ways, such as how to apply a spell to a party member or shifting through their gear. It is all perfectly functional, if not entirely intuitive right at first. 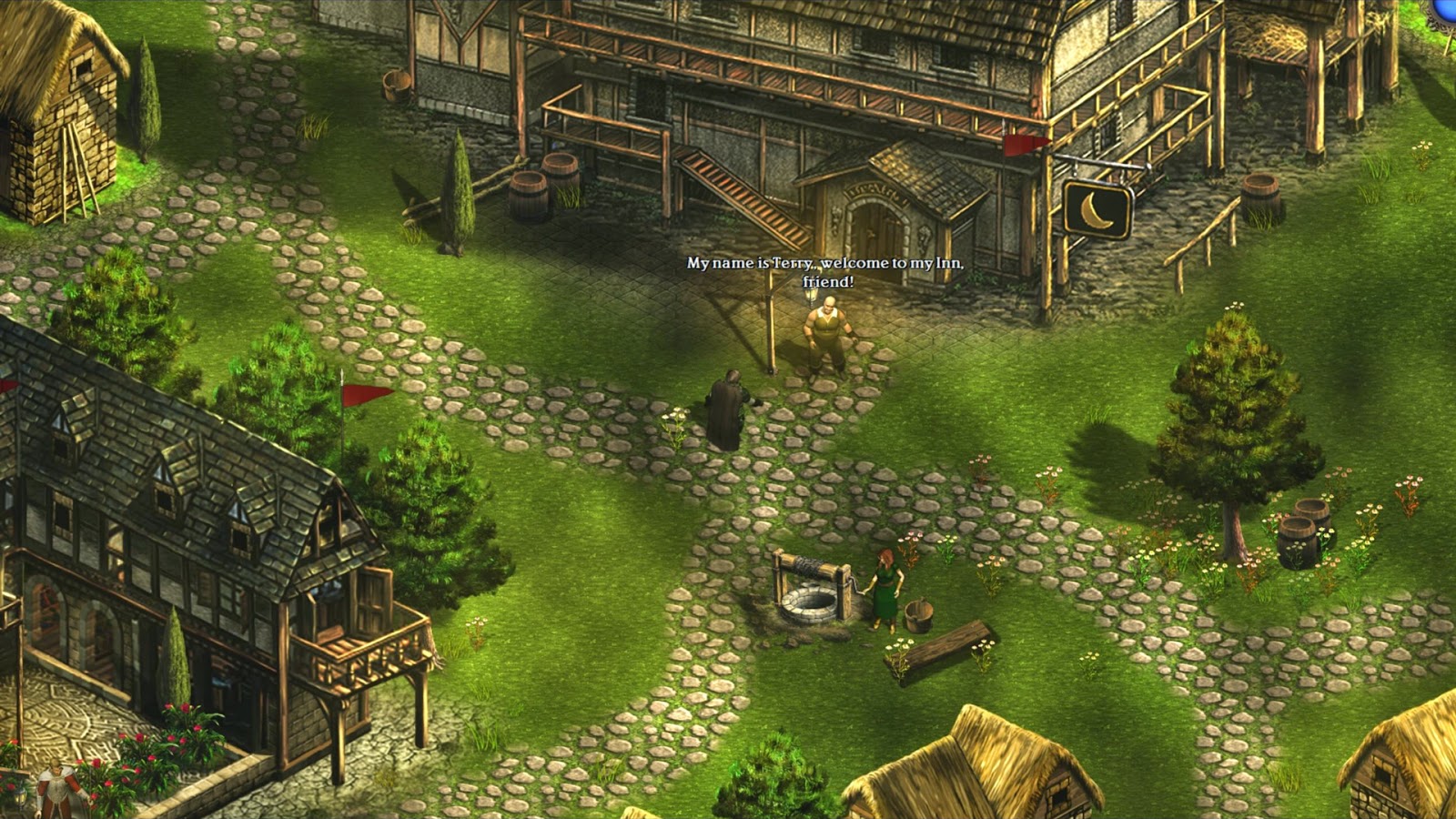 The visuals are good overall. More variety/better done character portraits would have been nice. Some of those simply look nicer than others. That said, the overhead visuals are sharp and even small touches like the passing of time as day turns to night is handled nicely. There is not an abundance of animation to be had in combat, but anyone who has played a Wizardry game should know what to expect here.

With Lords of Xulima still in Early Access, it has time to round out a few sharp corners and add further polish to the game. The overall engine is good, but further explanation (in-game or via some sort of manual) would be quite helpful. Even on easy, there is some questionable balance as well as some groups of enemies can really unload on your party very quickly and everything in the game just feels expensive. A few bad trips out into the wilderness can spell disaster, and the reliance of food makes simply grinding a slightly more precarious option than most other RPGs as well.

Still, for the handful of warts to be found, Lords of Xulima feels like it has the potential to be an outstanding RPG with a pleasant mix of old and new before things are said and done. 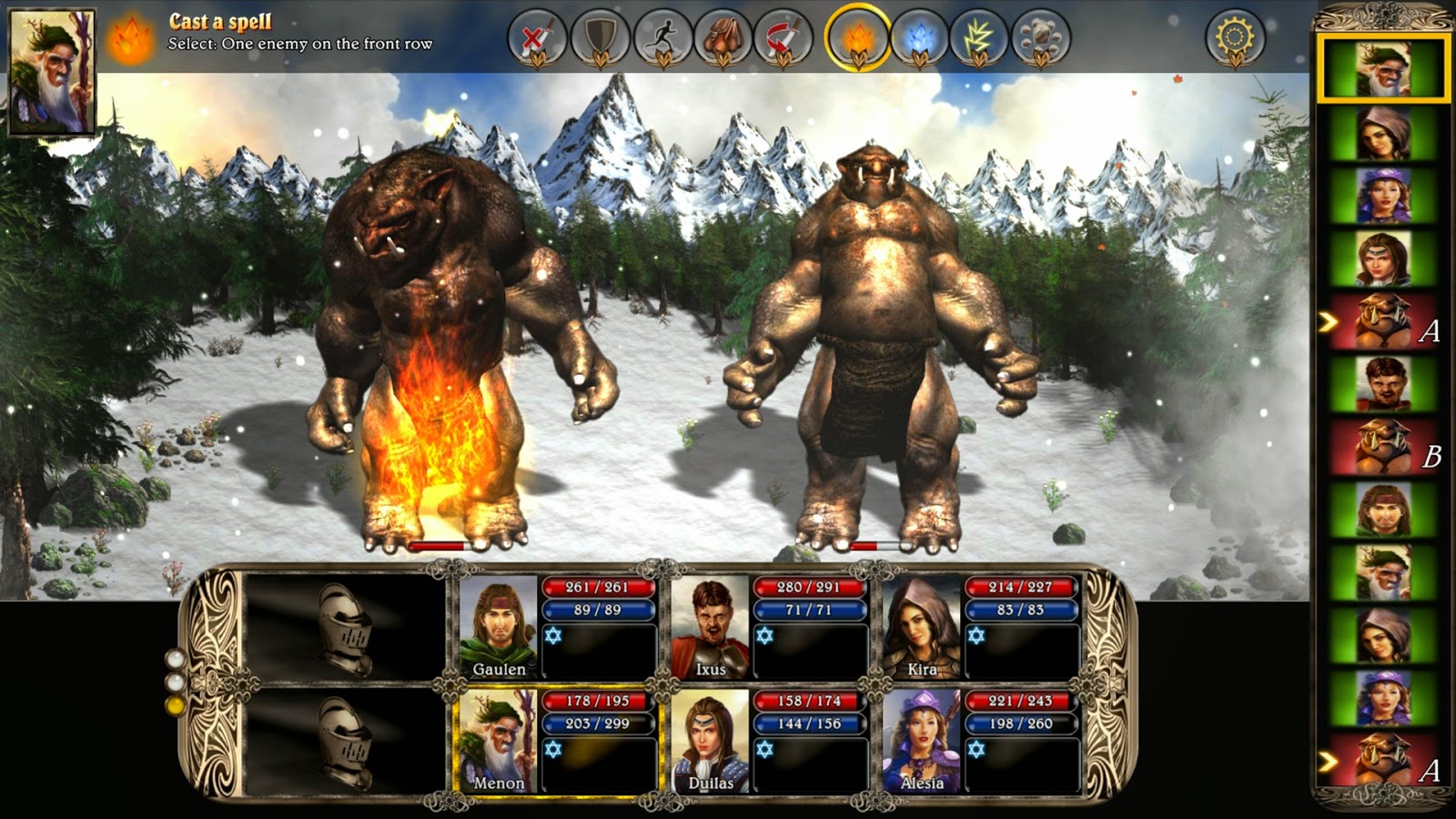