Recently we talked about the upcoming PC release of Ryse, and now there is a pre-order bonus as well. 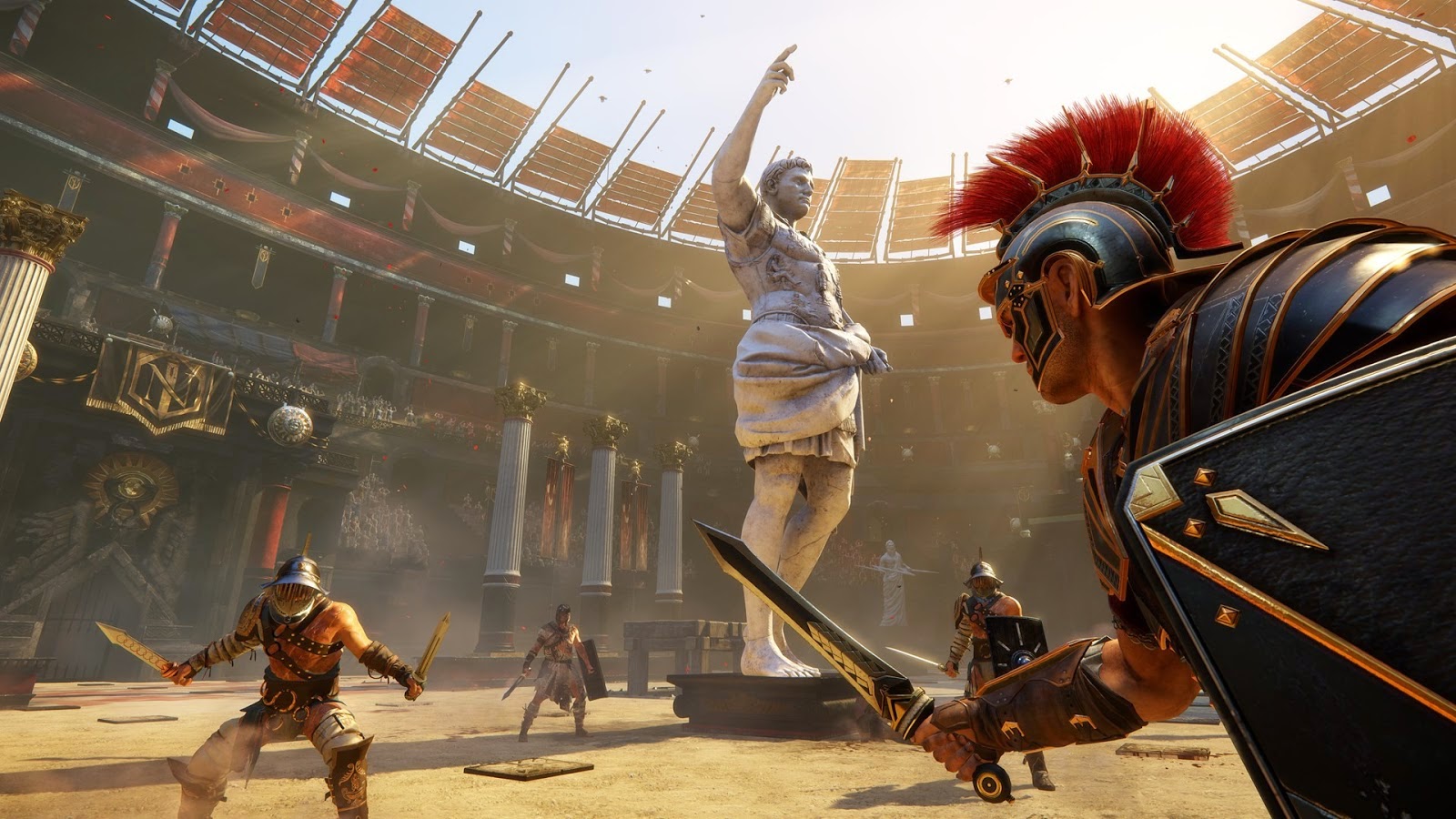 Here is the press note:

Immerse yourself in the grandeur and brutality of the Roman Empire as Crytek’s Ryse: Son of Rome comes to PC on October 10th for a recommended retail price of $39.99 (€39.99/£34.99). Players who pre-order Ryse from participating retailers, including Steam, will also receive an exclusive digital copy of the game’s stirring soundtrack.

Ryse: Son of Rome comes to PC with 4K resolution support, bringing the game’s award-winning visuals and epic action to life in more spectacular style than ever. The bonus soundtrack offer for those who pre-order means gamers can enjoy Ryse’s critically-acclaimed audio anytime, anywhere, and delve deeper into the tempestuous world of ancient Rome as depicted in Ryse. A creative collaboration involving over 200 individuals, the multi-award nominated soundtrack echoes the emotional journey of lead character Marius Titus – from the agony of loss to the brutality of battle, and beyond. Scored by three veteran composers and performed by the Hungarian Studio Orchestra, the soundtrack features 25 tracks and over 50 minutes of original music. A sample track can be freely downloaded from Crytek’s official SoundCloud profile here.

And here is a new trailer: