comments Share
You are reading
Seldon Crisis kicks off 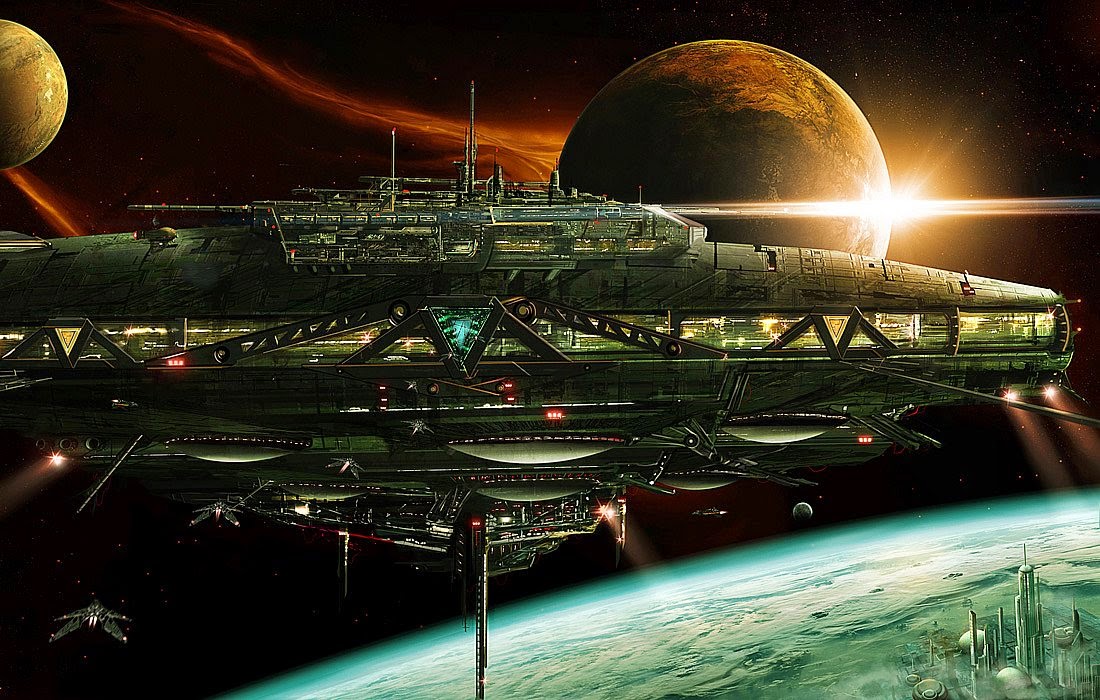 “Seldon Crisis is a project that is rooted in our passion for all things sci-fi,” said Mirko Campochiari, lead game designer, Chaos Interactive Ltd. “As fans and game designers, we are looking to bring Isaac Asimov’s foundation cycle universe to life in the form of a sci-fi sandbox game with multiple factions, dozens of ships and hundreds of weapons and modules, all created based on our deep appreciation for the content and the genre.”

The Kickstarter target is to raise £250,000 to complete the game. There are a wide range of rewards for backers starting at with pledges of £3 and running up to £5,000 or more.  Likewise, stretch goals start at £270,000 for additional missions, weapons, ships, gameplay features and mods to each adding more dimensions to the cold and brutal sci-fi environment.

More details are available at the Seldon Crisis Kickstarter page, which will be continually updated throughout the 30-day campaign. Fans can also keep up to date by signing up for the official newsletter at www.seldoncrisis.com or jump in and start discussing their hopes and ideas for the project and communicate directly with the team and other fans on the official forums: http://forum.seldoncrisis.com/