Guitar Hero, DJ Hero, and Rock Band completely changed the definition of music games. While hardware-based gameplay was always around in arcades, folks at home were having fantastical experiences with releases like Vib Ribbon, PaRappa the Rapper, and Amplitude. Once cheap peripheral facsimiles of real instruments hit the market, music games became a way of living out rockstar fantasies. But those types of games had a finite ceiling that they inevitably hit, and as our closets have filled with dust caked plastic instruments, developers are looking at new ways to reinvigorate the genre. Just look at Harmonix with their successful Kickstarter for an Amplitude sequel. Throwing their hat into the fray with an Early Access title on Steam is the aptly named Timbre Interactive, and their freshman release Sentris. 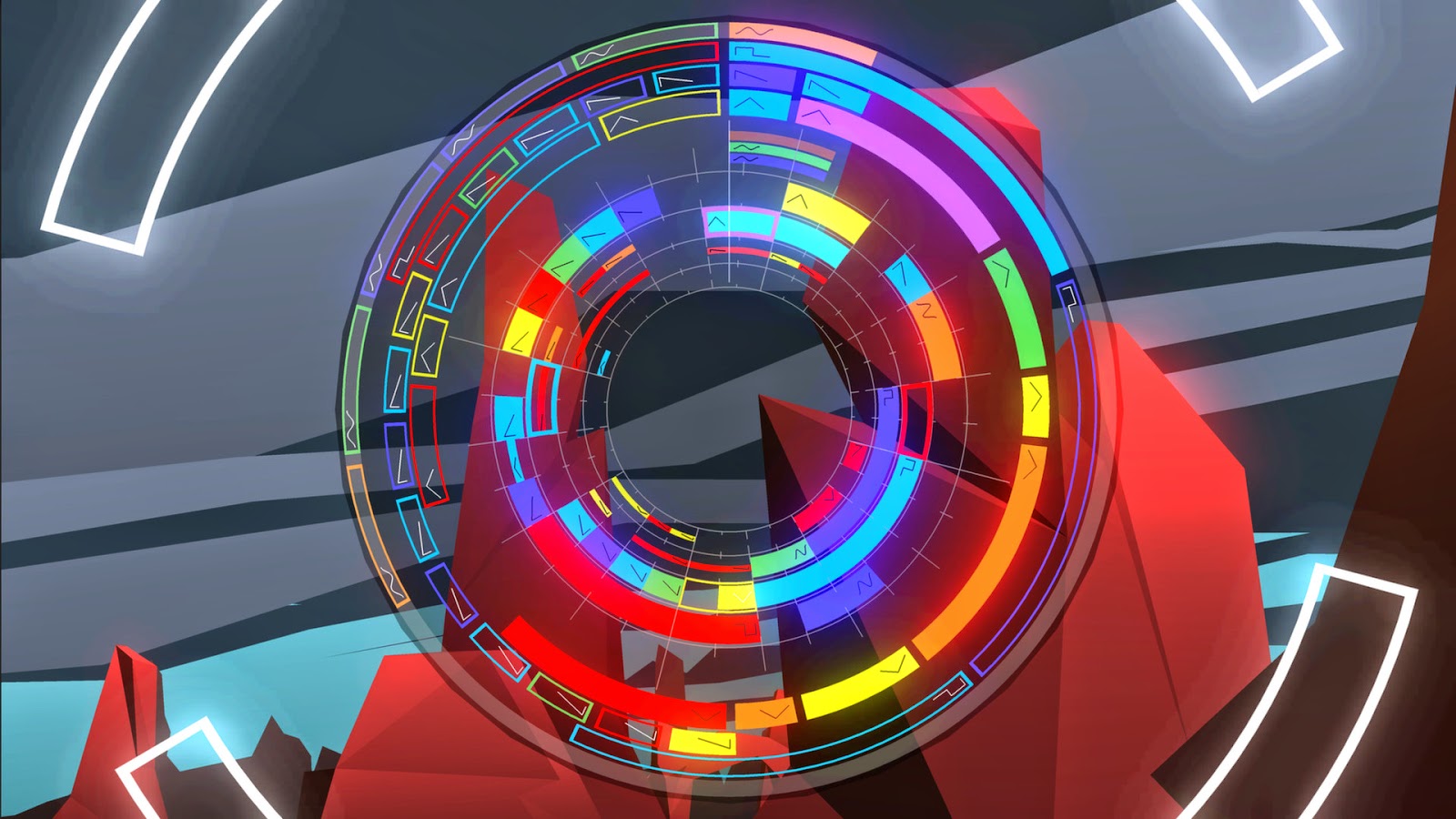 I should note that my use of the term “music game” has been very intentional, instead of the more common “rhythm game.” This is because Sentris puts a strong focus on musical creation and puzzle solving, with only a secondary focus on rhythm and beat matching. The entire game takes place on a circular gameboard, that rotates counter-clockwise with no audio but a metronome. The circle is divided up into slices, each slice being equivalent to one beat in the rhythm track. Peppered around these slices, and often spanning multiple consecutive ones, are goal areas within which you need to place pieces. On the exterior of the board is a slew of game pieces that are one or more beats in length. Different pieces will have one of seven colors, each color coordinating with a musical key, and a symbol to note the musical waveform or sound that the piece will have. To advance through a stage, it is as simple as putting a piece into all of the matching colored goal area.

To really get the most out of Sentris, especially in the current Alpha state, requires some creativity and a musical ear. If viewed only as a puzzle game, you can quickly brute force your way through stages with a cacophony of mismatched keys and instruments. But doing so would be like playing Fez or Journey only as a platformers, rushing through Gone Home to see the end, or playing Proteus with the sound off. The real treat in Sentris is using it like a sequencer, exploring key combinations as chords, and placing instruments in the right way to make a pleasing loop. The game does nothing to incentivize this in its current state – which could be a beautiful design decision, or something that more evolved mechanics may encourage down the road. Only further releases will tell for sure. 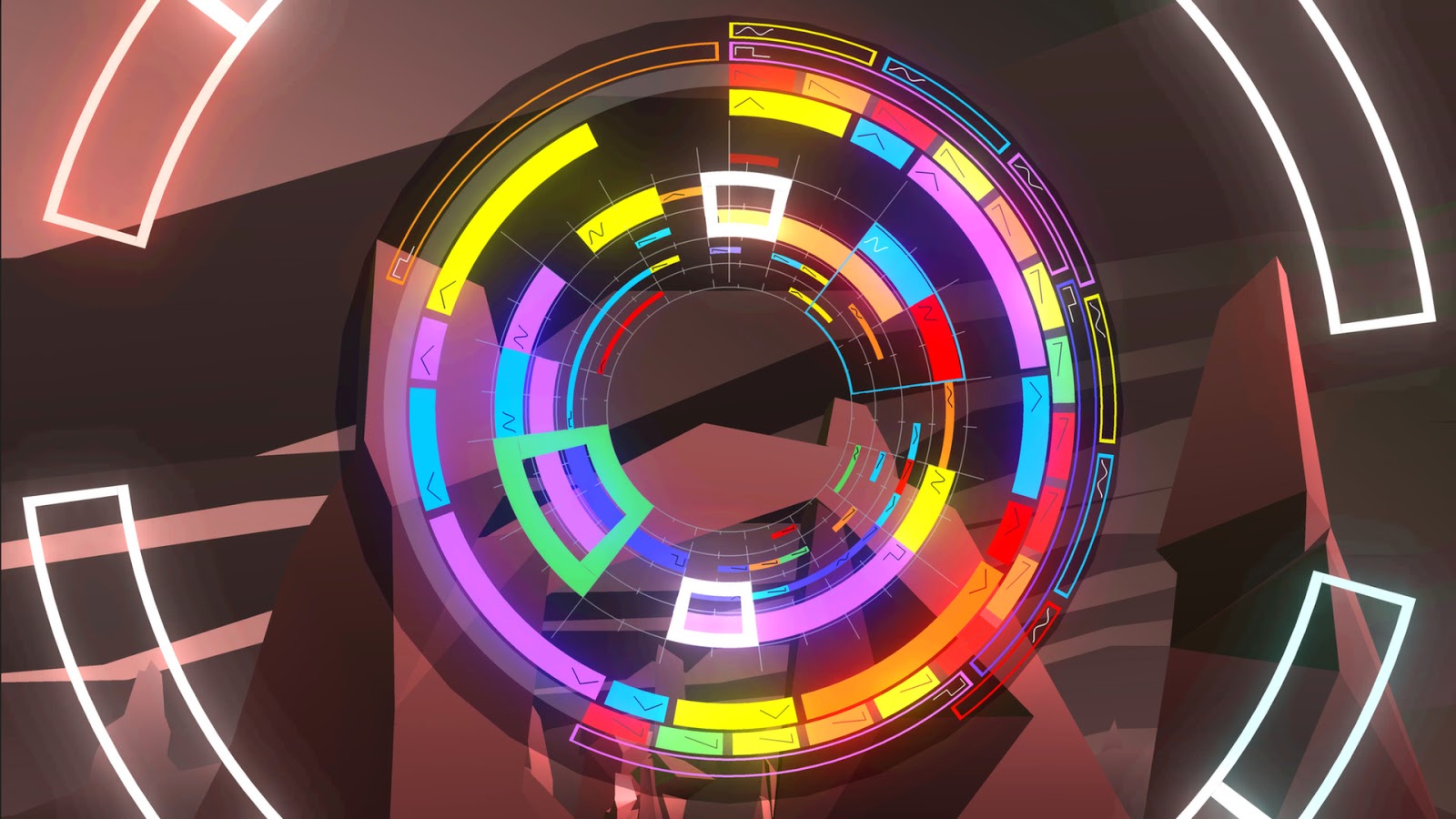 When a game is in such an early state like this, it can be tough to get a feel for what more is to come. It looks to be a fairly small team working on the game, so things like the “Super Awesome Level Selection Menu (which isn’t shoddy at all)” can be forgiven. Launching the game dumps you into a rough interface full of old school DIP switches for customizing your game. There isn’t even anything in the way of an active tutorial or in-game instructions to explain the how things work. Focus was clearly put on getting the core mechanics in place, so that new songs, instruments, features, and polish can come afterward. But I worry that, without further twists on the game such as larger playfields or differently shaped instruments, there might not be enough to keep players coming back. One particular feature that is currently lacking is a freeplay mode. A simple freeform loop sequencer could still be an enjoyable experience, or even a big draw like in Fract OSC.

What Sentris is looking to do is create a brand new twist to music games, and so far it has a good backbone to build on. Whether this truly evolves into more of a puzzle game, or holds firm in the current, simple music generation approach is something that is uncertain. It falls well into that niche of a game to pick up and play for a few minutes while deciding what to make for dinner, or waiting for a download to finish. Bite size auditory explorations rather than a game to spend a weekend on. It was also more of an experience than a game, bringing me back to a day when I would play with MTV Music Generator on the PlayStation, just experimenting and exploring rhythm and sound. Whether Timbre Interactive adds more to the gameplay itself, or just layers of polish on what is in this alpha, will be a big factor in the long term enjoyment of Sentris. 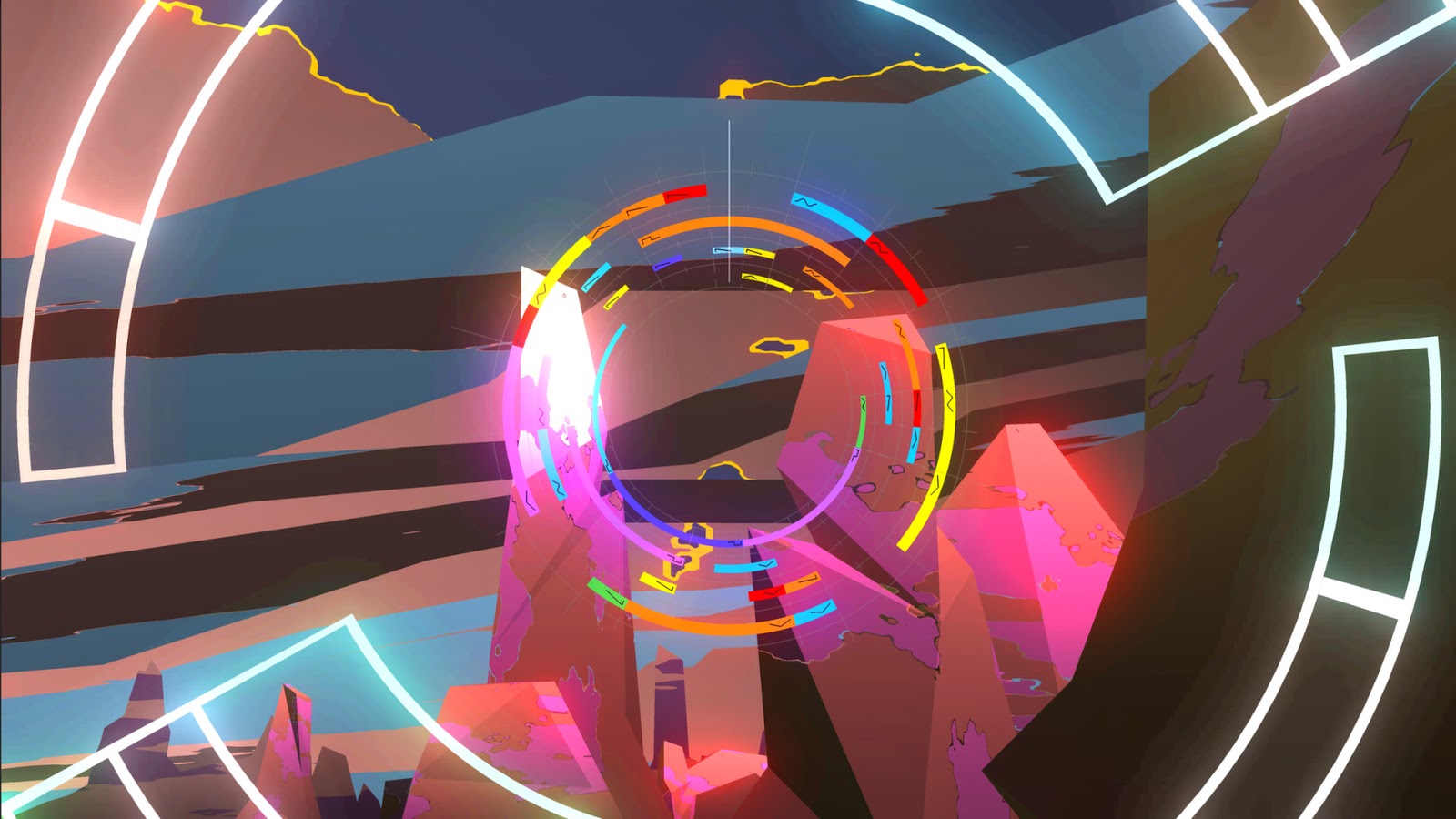