With a launch date and new invasion mode confirmed for September 4th – Star Conflict is much closer than expected.

Here is the announcement:

The anticipated release of Star Conflict, including free access to the new ‘Invasion Mode’, is officially set for September 4th, and today Star Gem, Inc and Gaijin Entertainment have announced a special sale running from now until launch day to help players stock up on supplies for the ‘Invasion’ pre-launch event, currently underway for closed beta testers. Starting today, players with closed beta access have a week to defend their home bases against scores of aliens to win prizes. With increased award-earning opportunities by getting in early and the special pre-launch sale, now is the best time to join the ranks of defenders. Players new to the fray can access the Invasion Mode Closed Beta by earning in-game achievements “Detachment of Prometheus” and “The Voyage of the Galaxy”.


After September 4th Star Conflict opens for all gamers – Invasion Mode is unlockable – and the ‘Invasion’ event continues for one more week, allowing all players to join the battle and defend their home bases against the alien onslaught.


Currently in Closed Beta, Invasion Mode features an underlying story in which an alien race that disappeared into another dimension of space and time has now returned to invade and conquer. Star Conflict players must team up in parties of four to explore the new ‘Open Space’ area and combine forces as they take on new quests and engage in PvP and PvE battles. These new activities provide new loot, which can also be used to craft unique armament options and protection for their spaceships.


Star Conflict, is currently in Open Beta and puts players at the helm of an intergalactic spaceship to fight in the star fleet’s massive battles!


Developed by  Star Gem Inc, Star Conflict is an action-packed, massively multiplayer space simulation game that puts players in the roles of elite pilots engaging in a widespread interplanetary skirmish.


The game includes a wide variety of battleships, from light and fast interceptors to powerful fighters and well-defended frigates. Players can choose to go it alone or team up with friends to form powerful alliances. The combination of strategic and skill based gameplay in Star Conflict allows players to develop their abilities and establish specialized skills. 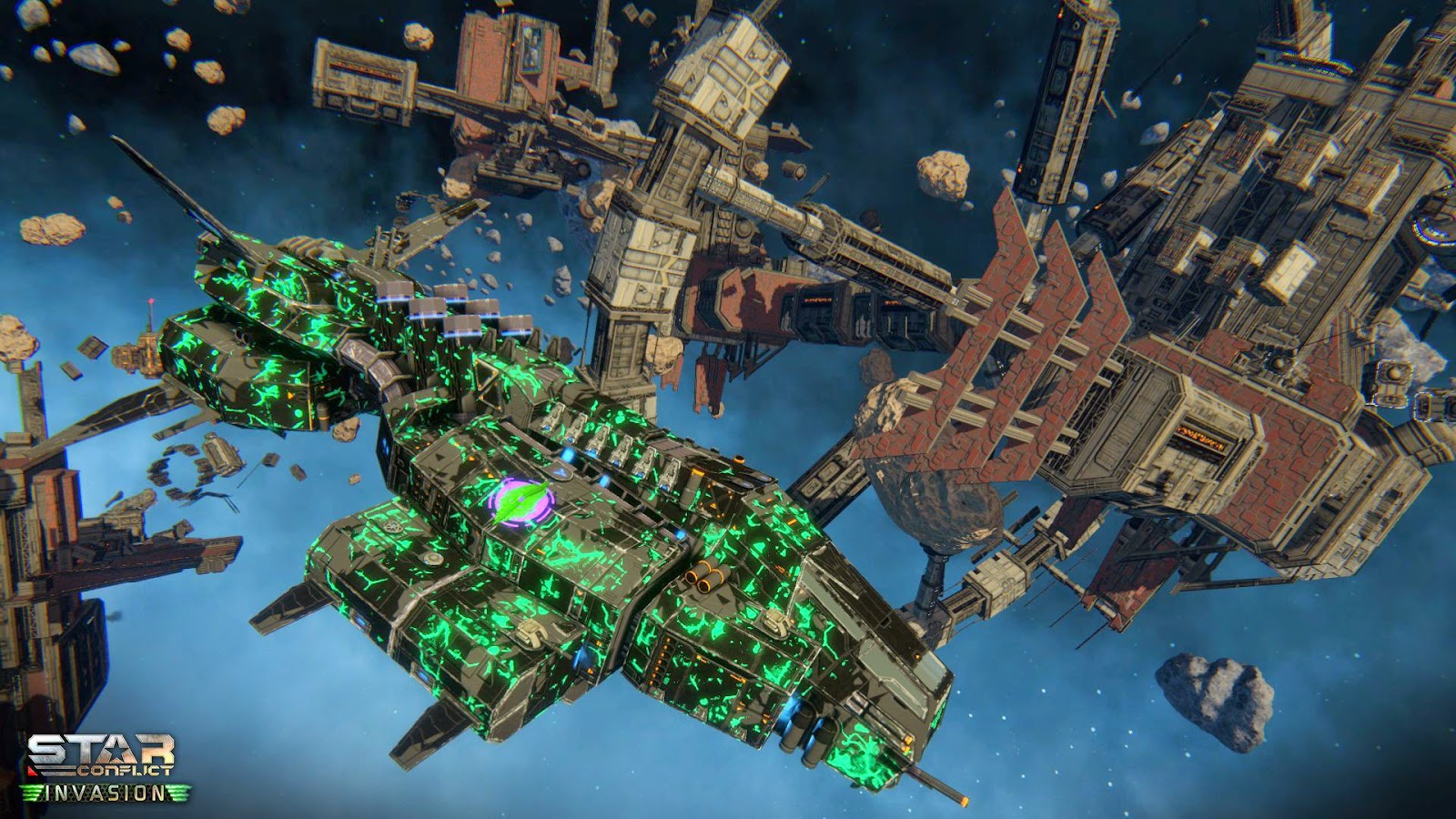 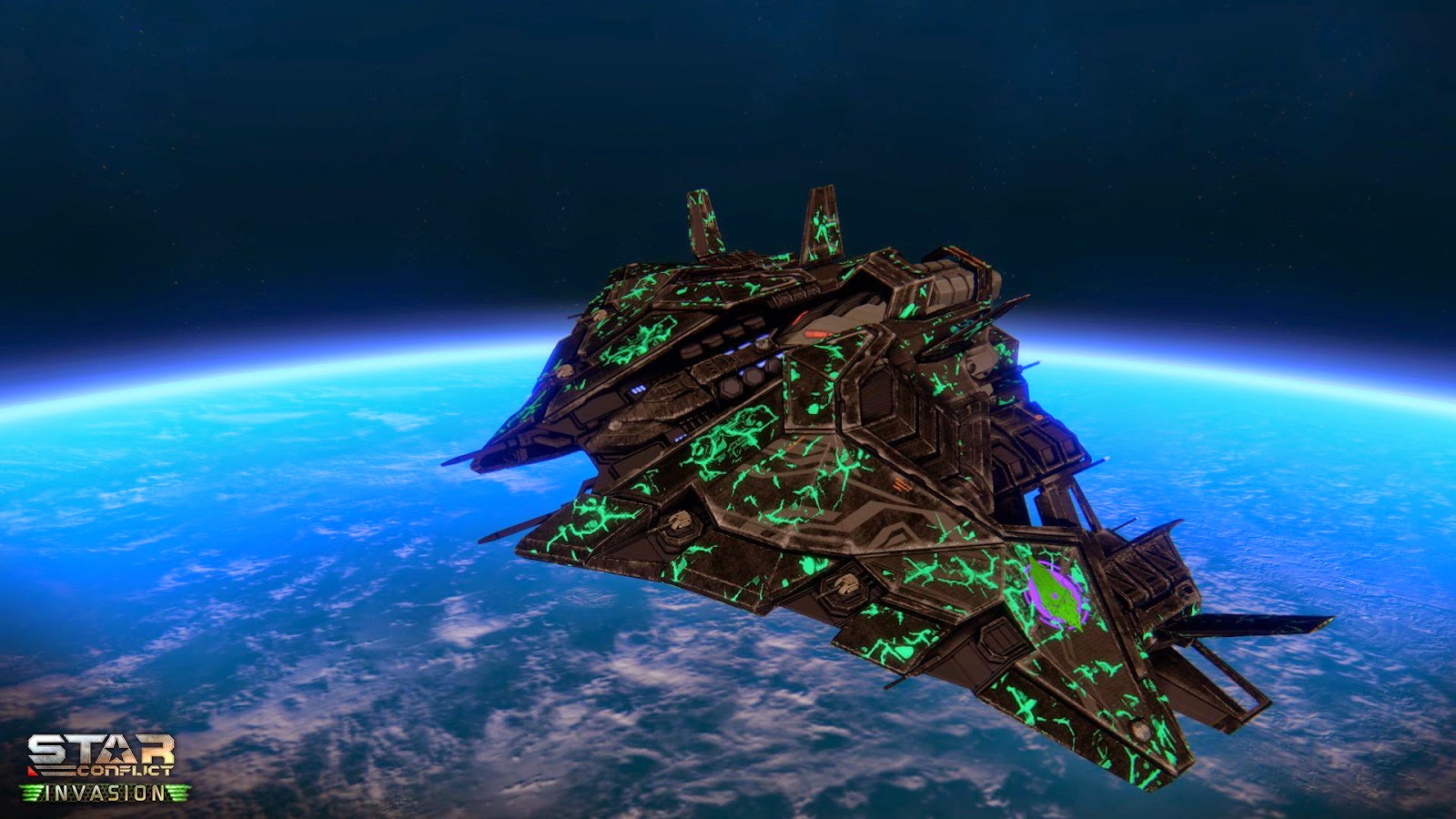 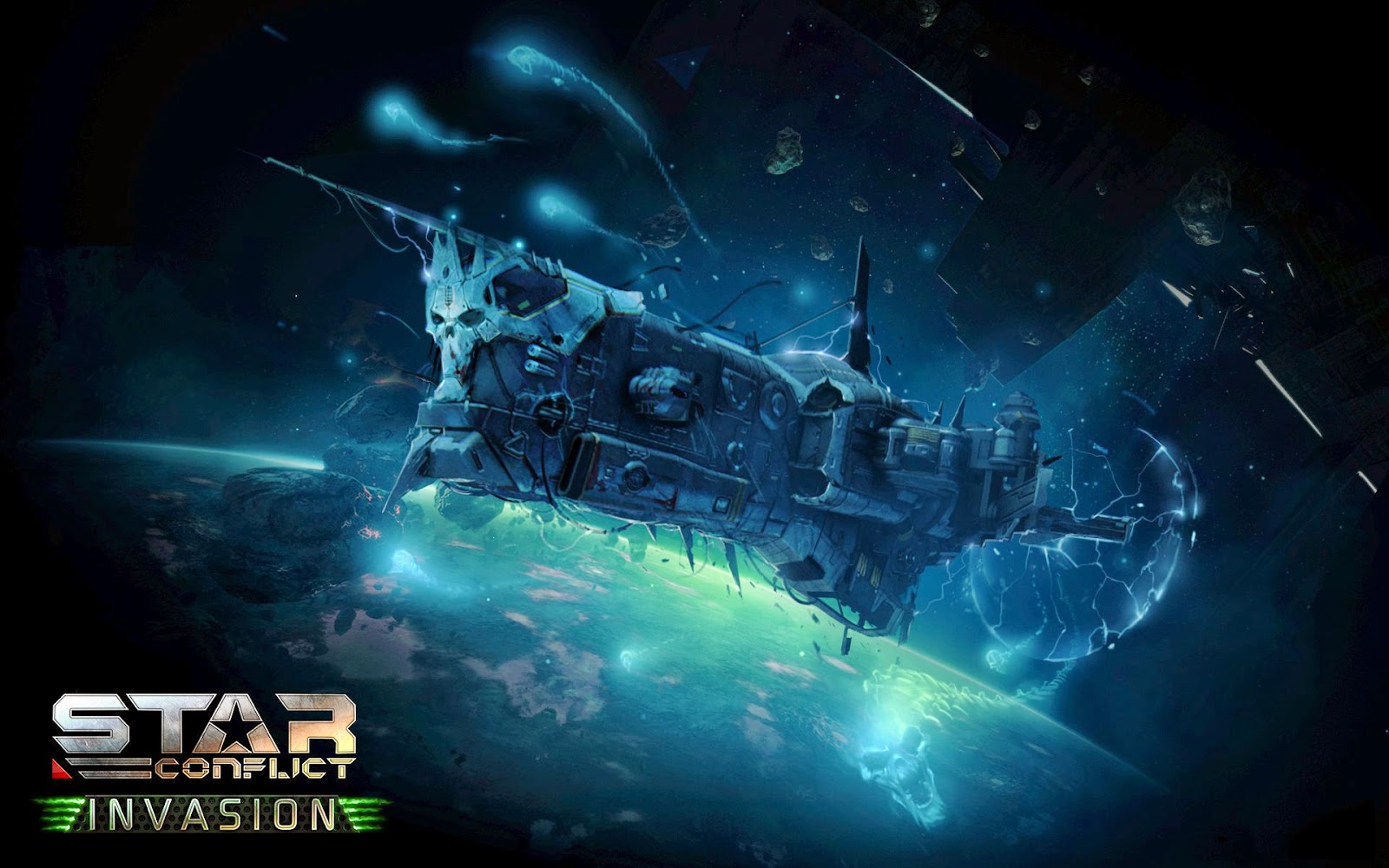 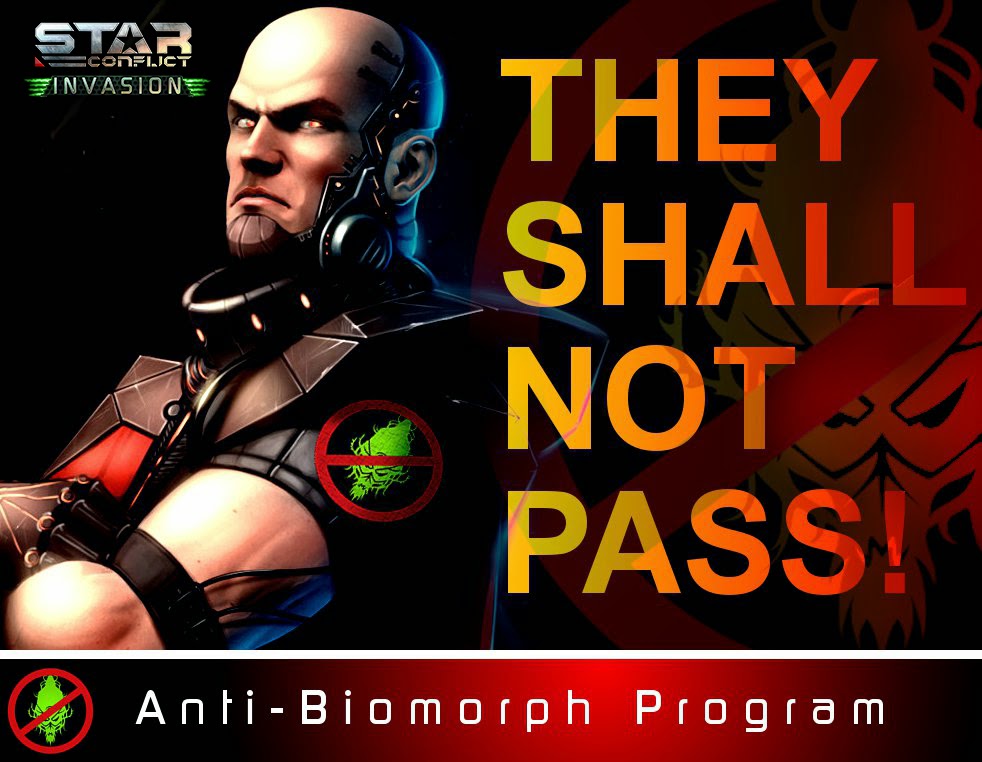