comments Share
You are reading
To End All Wars – PC Review

Anyone else grow up playing war board games? Axis & Allies was one of my favorites back then, though others like Risk certainly made the cut. Where as the latter always felt more like a game of luck, the former certainly felt like a precursor to the in-depth strategy games we can play on PC today. One really good example is To End All wars, which lacks in action but certainly not in mental challenges. 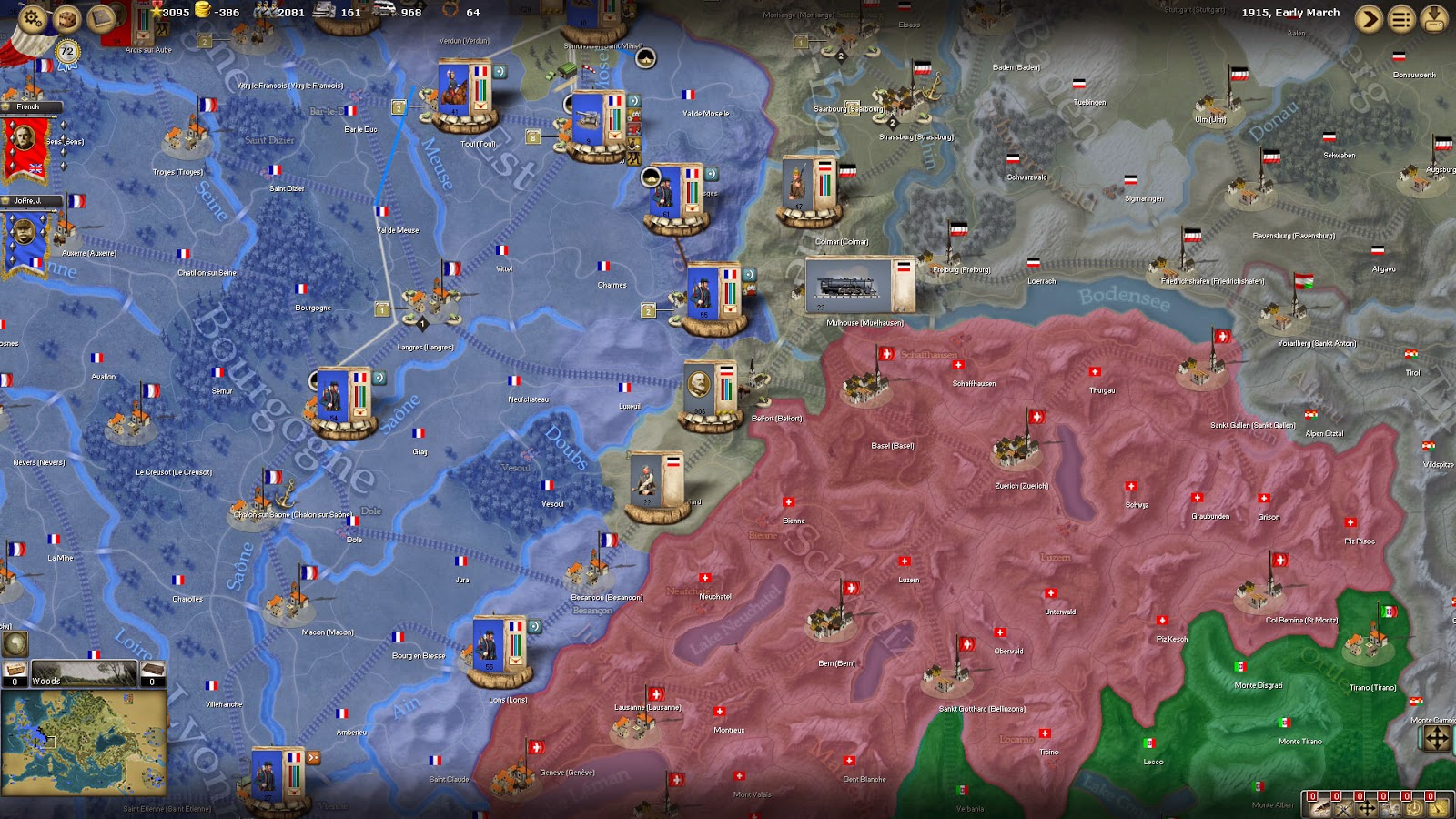 To End All Wars is not going to impress anyone with an amazing soundtrack utilizing the latest in surround sound technology, and if you were hoping for the latest in particle effects and 3D technology – well, you need not apply. However, if you are interested in some historically accurate events with real generals and some thoroughly deep strategy, then To End All Wars will likely be perfect for you.

With over 3,000 regions, most of Europe covered, over 1,600 historical military leaders and realistic historical events that you can shape, anyone who is a fan of this period of World War I should feel right at home with the vents covered here. There is multiplayer which is interesting. AI has some strategic chops, but it can become relatively predicable. People? Far less so. I found myself employing strategies that would have crushed my PC opposition, but against players who think outside of the box? Let’s just say they caught me unprepared – and it was equal parts awesome and frustrating. 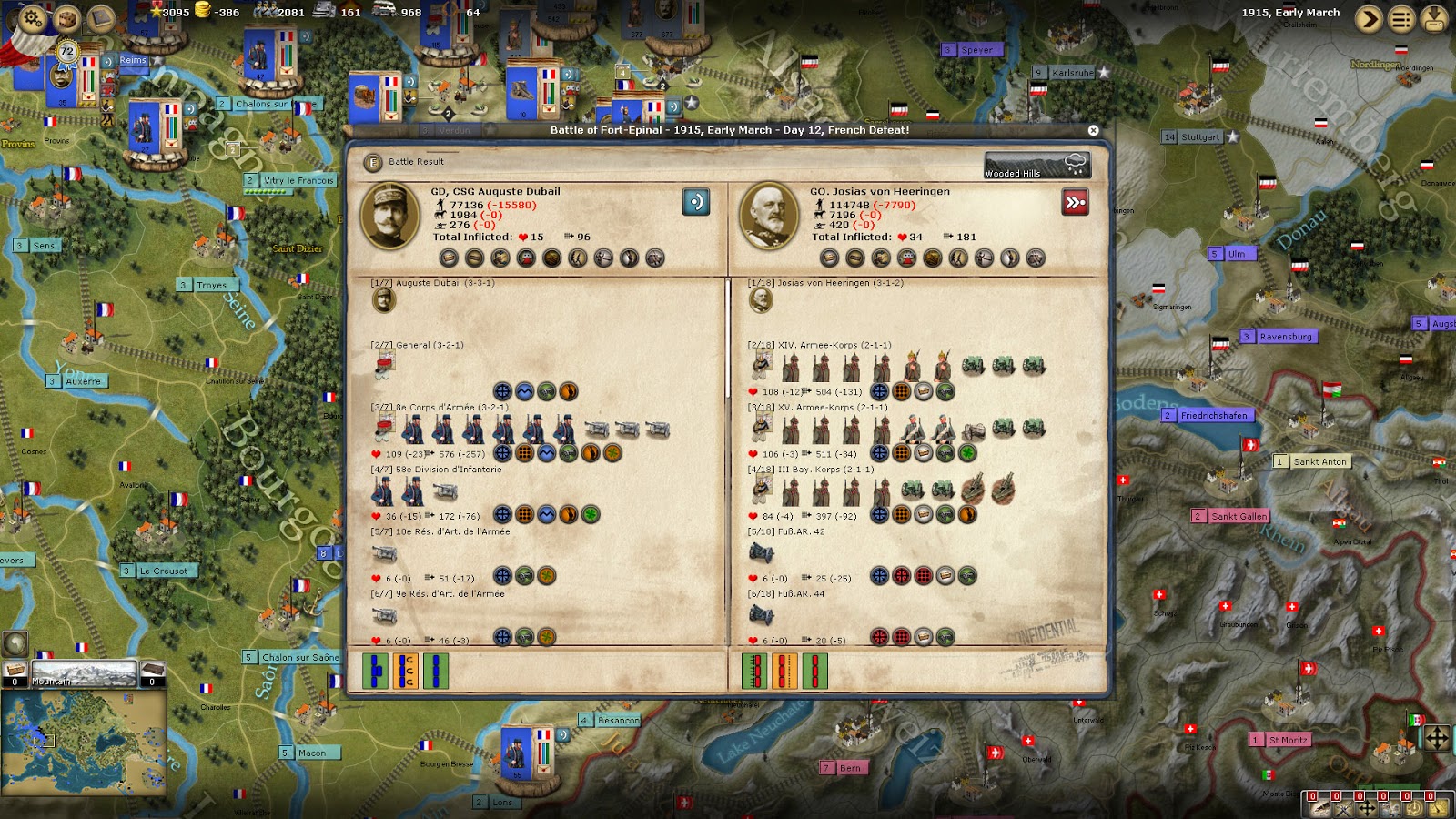 Things ramp up very quickly in the single player mode – for better or worse. The tutorial tries to cover the basics, but there is so much depth to be had here that it would be almost impossible to cover everything that To End All Wars has to offer strategically. Still, there were times I was digging into my tactics only to be surprised by some new nuance I had been aware of. This made for fascinating discovery and frustrating realization as I concluded I could have handled things far differently along the way.

There is a slow, measured pace to the game. You are seldom thrown into a situation without the adequate resources to figure it out. It is more about fully studying the situation, your opponents and then making the best decision possible. I never felt like To End All Wars was cheating me – I had all of the tools at my disposal necessary, and the times I tasted defeat were absolutely of my own doing. This sort of methodical method of play might be difficult for some players. Even fans of turn-based strategy such as Fire Emblem or King’s Bounty will find the going here slower paced than either of these two titles. You will have to consider an entire military, and it definitely forces you to take your time and consider your actions. 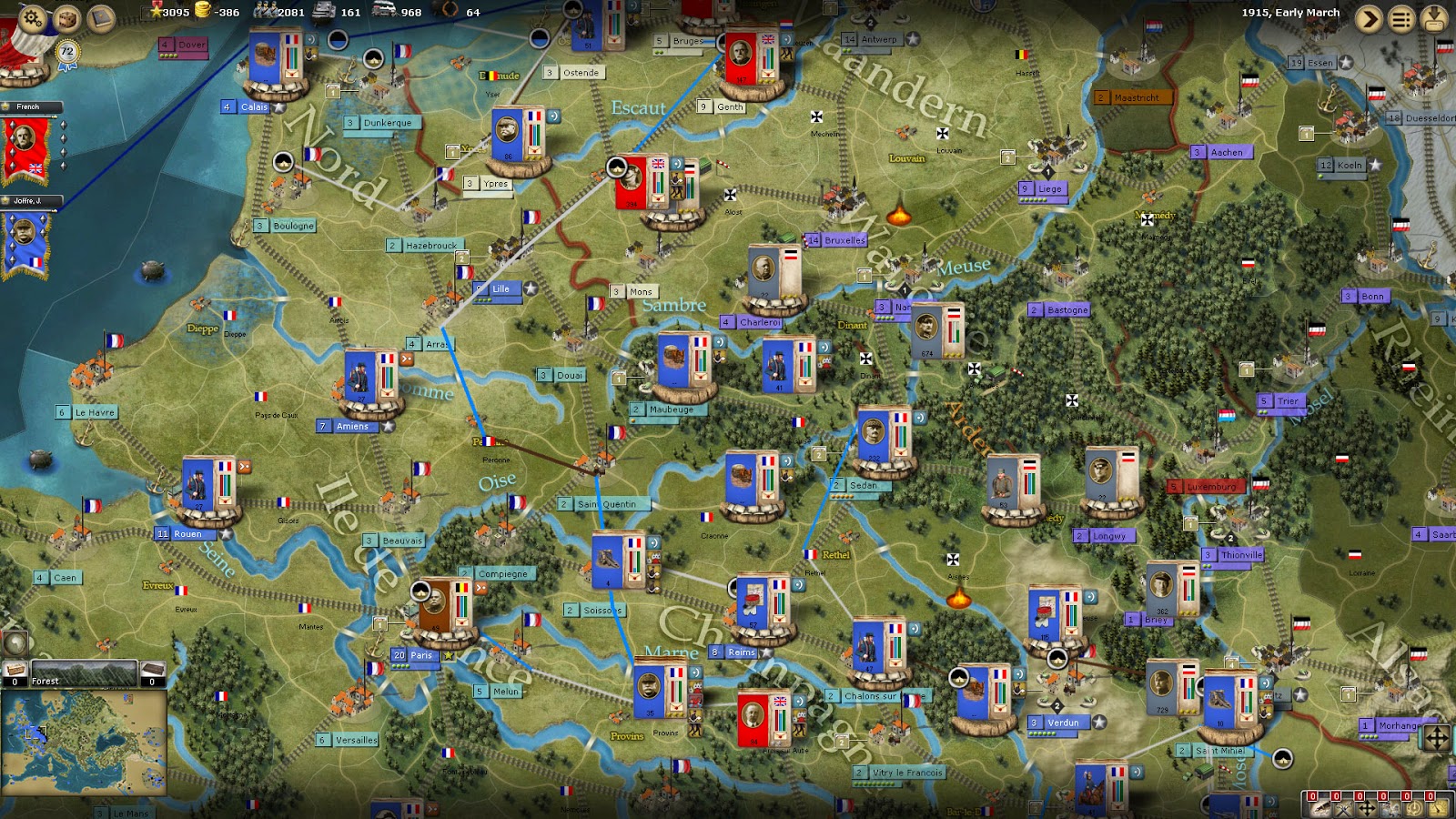 However, if you are not a fan of incredibly detailed strategy games, it is safe to say To End All Wars might prove daunting. It could be confusing and in the end the pacing may not be to your liking. This is the type of game geared towards a specific type of audience, and any expectation of action or beautifully rendered cinematics will result in disappointment. To those looking for immediate gratification, the ordering of generals and aligning of troops could feel more like a chore than fun. Reconnaissance is key and the turn time can feel incredibly lengthy. As much as I enjoyed the core game found in To End All Wars, I also found myself doing some other things now and then due to the lengthy nature of turns.

To newcomers of this kind of deep military strategy game, I fear this would not make a suitable entry level product. For those of us who have had more experience with these types of titles in the past, if you are willing to look past lackluster production values, there is a lot of value and fun to be had if diving into the minutia of different leaders and units appeals to you. There are some World War I games out there, but not as many as some of the other great wars in history. This is one of the best strategic representations of the time period – but in the end is likely only to appeal to hardcore strategy fans.