The Warriors titles can be pretty divisive. Some people feel that they are among the best games out there, with loads of unlockables and replay value. Others find the combat to be mind numbing and the gameplay to be too simple. I usually fall somewhere in between the two camps, though I did enjoy Dynasty Warriors 8: Xtreme Legends Complete Edition when I reviewed it for the PlayStation 4. This is a similar type of update, adding some new characters and features to go along with some additional storyline and scenarios. The end result is a fun, fantastical action title that provides lots of content in an aging engine. 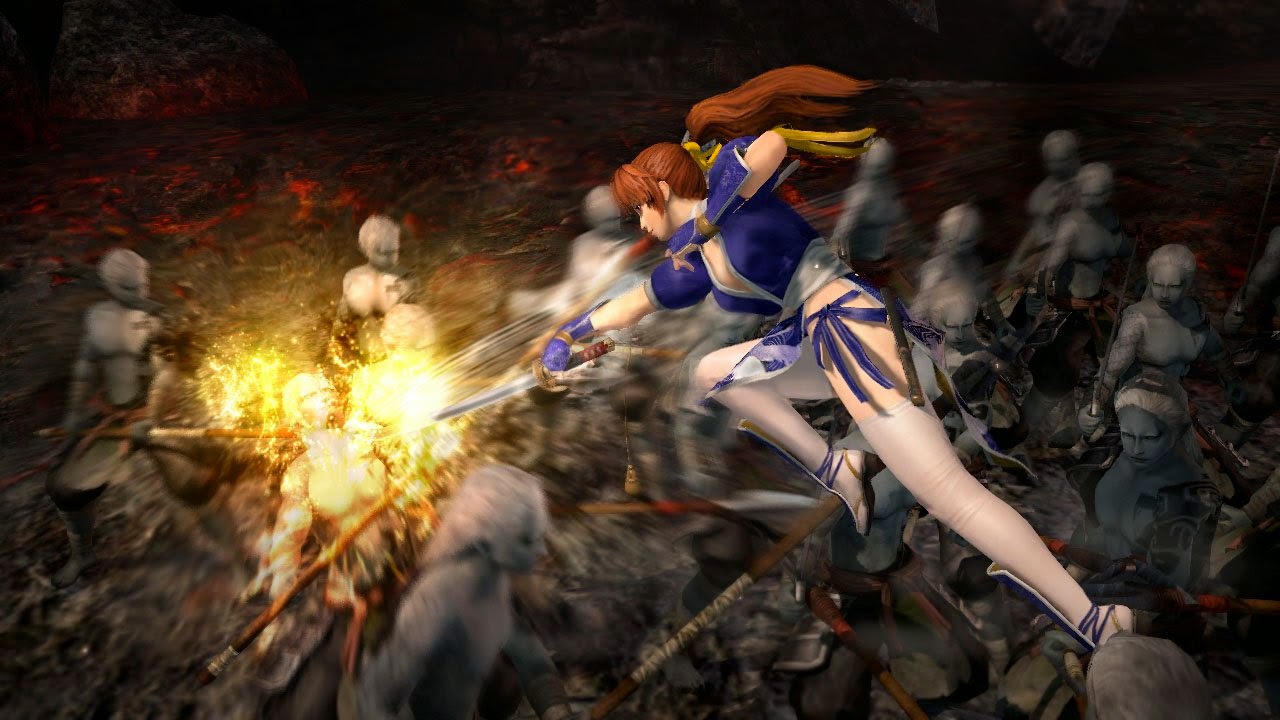 Mopping up the floor with hordes of enemies is a great deal of fun, and really that is the crux of the experience here. If you enjoy the action-heavy combat, there is a lot to like here. If you are among those who tends to find the experience repetitive or even tedious, Warriors Orochi 3 Ultimate will not convince you otherwise. For fans of the other Warriors titles, this will feel right at home. I have never played any of the Orochi games before, with my experience coming from the Dynasty Warriors series, but they are certainly similar enough that my learning curve was just about nonexistent.

Between all of the different characters (well over 100), modes (several of them, ranging from storyline to challenge modes to level construction and more), ways to play (there’s multiplayer) – there is no shortage of content here. The action is easy to pick up and there is plenty to do – these are the good things. Unfortunately the presentation values do not hold up quite as nicely. The sound effects are adequate but the voice acting is only in Japanese. Some people might prefer this, but I really wish it was localized to English. There is a good deal going on at any given time, and it can be a slight challenge to try and deal with the combat taking place on the screen if you have to let your eyes wander off and read what is coming through in dialogue at the same time. It would be far easier to navigate the hordes of enemies if I could focus on them because I understood what was being said. 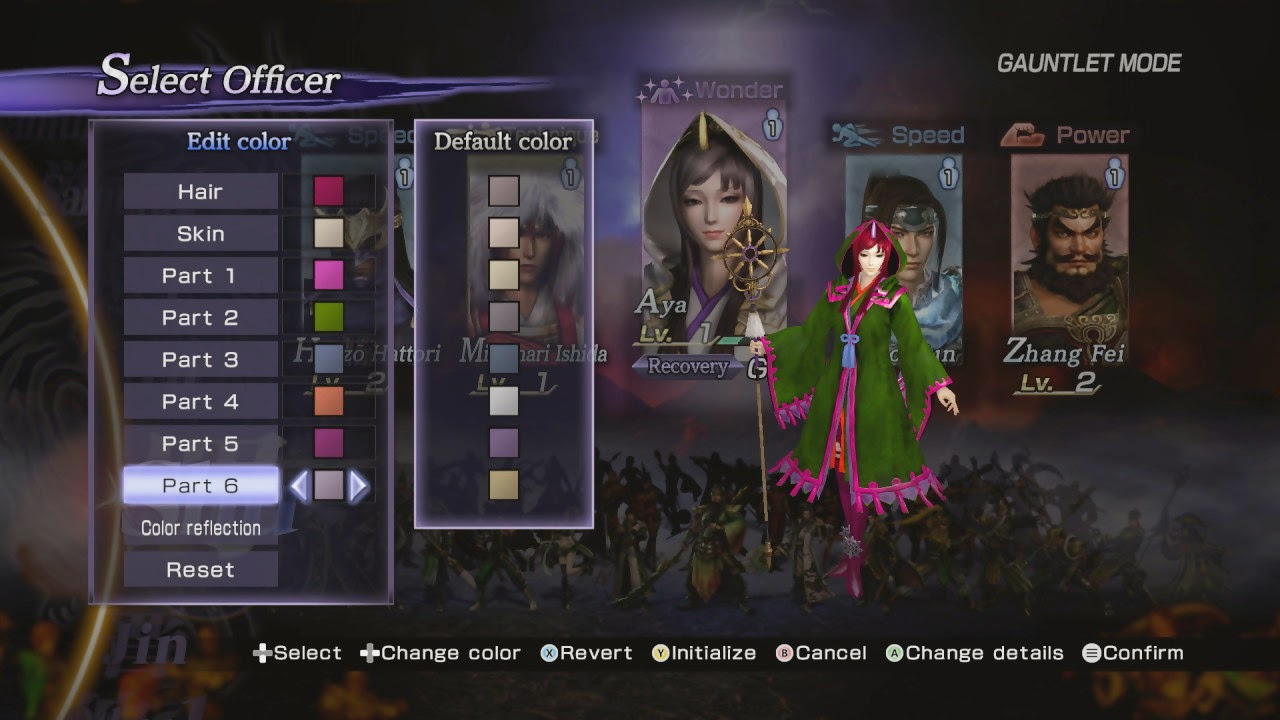 The visuals feel anything but next generation as well. Warriors Orochi 3 Ultimate runs smoothly enough, but it never feels like it is challenging the PlayStation 4 hardware. Plenty of characters pop in all of the time, the textures and lighting are nothing special – essentially this looks like it might be a barely touched up version of the original PlayStation 3 game, which feels a bit like a missed opportunity.

The Dynasty Warriors titles are completely over-the-top in terms of action, but the storyline attempts to stay true to the realistic source material. Here that need to be grounded in reality is pretty thrown out of the window as your characters are doing everything in their power to deal with an incredibly powerful hydra and an army of demons, and frankly I think the storyline is better for it. Do not get me wrong – I love the story of Romance of the Three Kingdoms, but I feel like Warriors Orochi 3 Ultimate gets to stretch its legs a little more and have a bit more fun with its time traveling plot that pulls in a good number of characters from a wide variety of sources. It is borderline Super Smash Bros-like in its roster of often seemingly disparate characters (Ryu and Kasumi!)

What kept me coming back for more were the different kinds of progression. Characters can level up. Gear can improve as it is used. money is earned, crystals are found and more unique weapons can be acquired. The sense of progression and the acquisition of loot is very tangible and quite entertaining. There is even a prestige-like system for Call of Duty fans, where if your characters hit maximum level, they can drop back down to one with boosts. 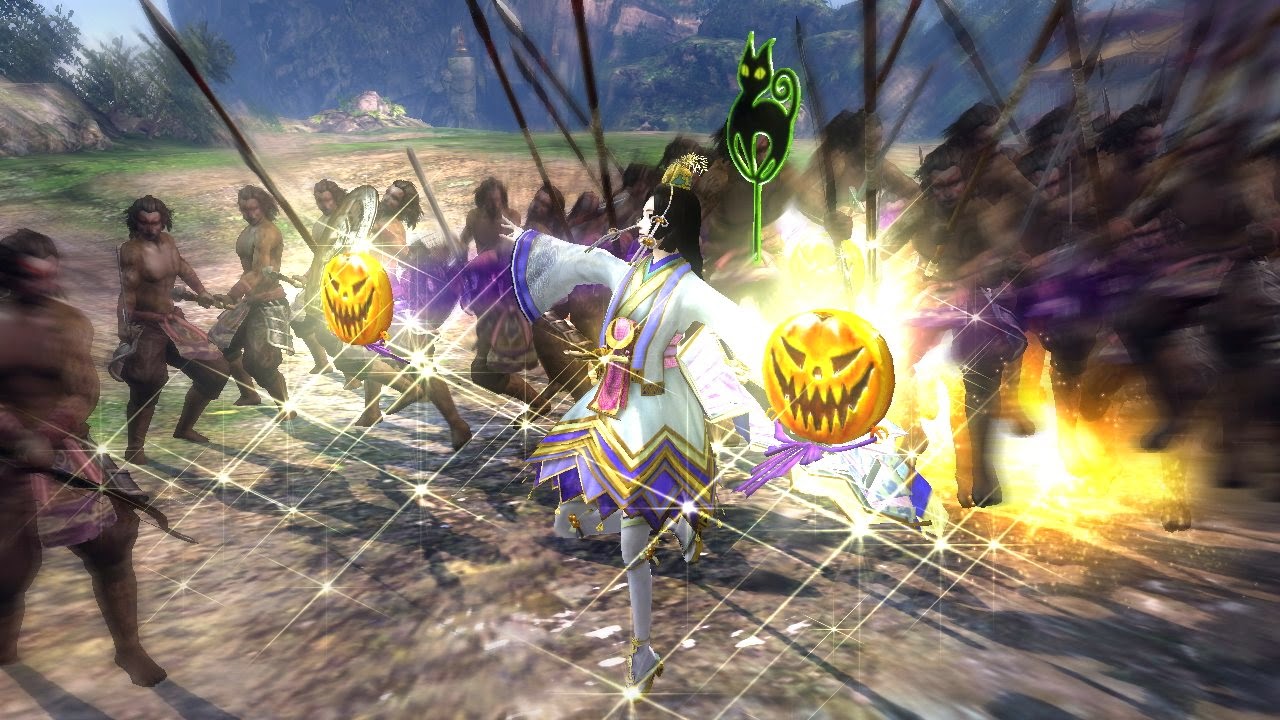 Level design is mostly good, though I admit some sort of checkpoint system in the levels would have been nice. It is very discouraging to spend 20+ minutes on a level only to have a key person you could not get to in time die off, forcing you to start the level over completely again. While there are multiple levels of difficulty, I often found the higher ones frustrating not because my characters could not hold their own, but their comrades were often harder to protect because enemies take longer to mow down. Hardly a deal killer, and it is great that there are so many levels of difficulty, but progress for your characters or not, restarting the same 20-30 minutes multiple times does get a bit frustrating.

Warriors Orochi 3 Ultimate is a fun game where I can mostly check my brain at the door and hack down hundreds and hundreds of enemies. Then it pays off when your characters gain levels, get new gear and can make themselves even more deadly than before. Small perks such as the bonds of friendship formed between characters, compatibility forged through use with a particular weapon and lots of ways to progress kept me coming back for more.