While Destiny has come under a good deal of fire for a variety of things, it is nice to see that Bungie has been doing several things right since its release. Primarily this has come in the form of behind the scenes work such as tweaking weapons or shutting down the infamous loot caves. For those venturing into the original loot cave, they recently came across an interesting surprise in the form of a corpse that could be interacted with that plays a message. This might not seem like a big deal in the grand scheme of things, but it is if you think about it: your actions in the game do actually matter. 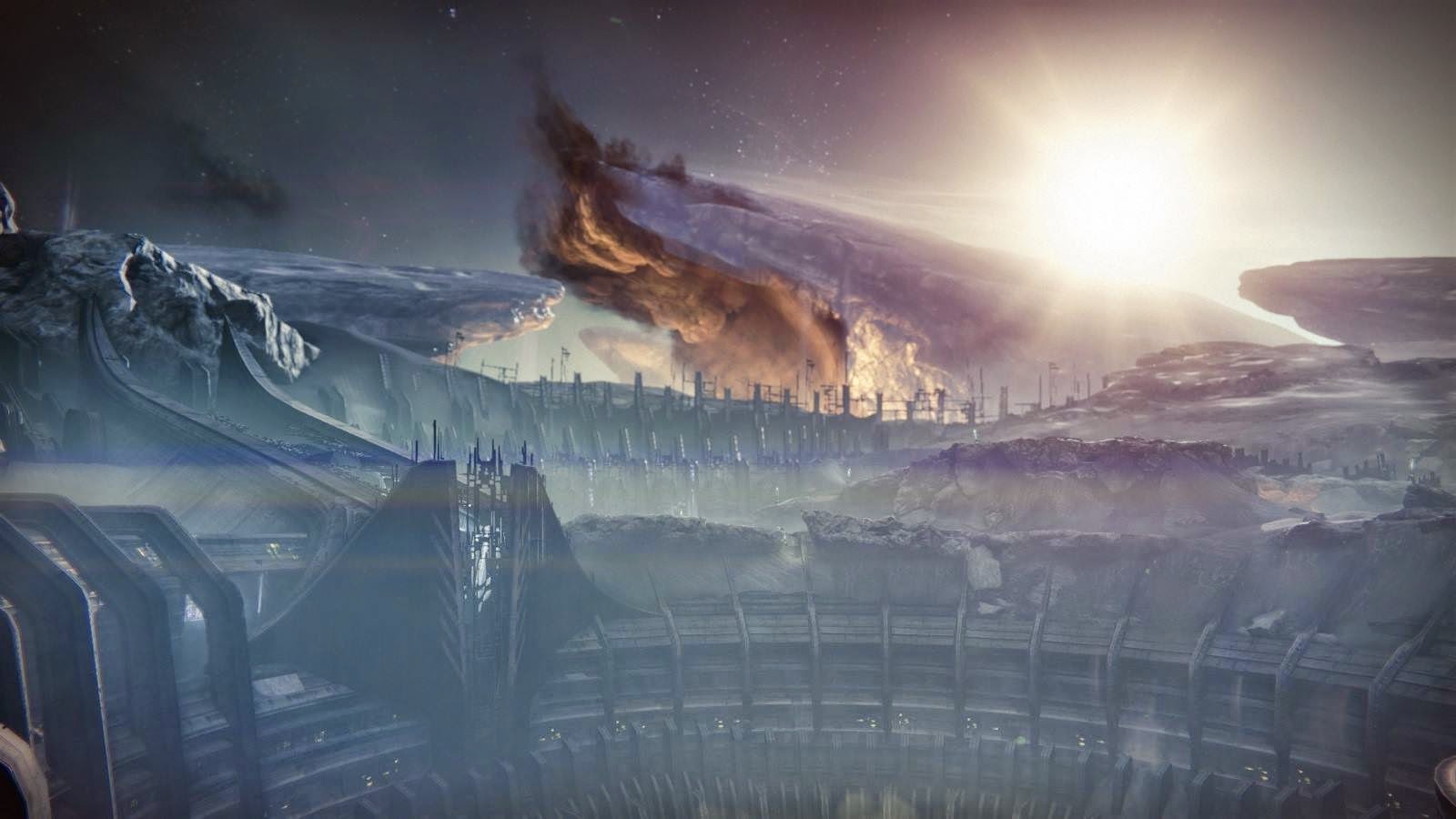 There are a bunch of videos going around showing this new Easter egg off, including this one:

Creepy. Perfect for the month of Halloween in fact. But more than that, it is the first real sign at something story-wise (often maligned as the worst part of the Destiny experience so far) is still growing. There are multiple ways to look at this, and the story – while underwhelming – did not take away Chris’ enjoyment of the game when he reviewed it. That being said, I have always fancied a game where my choices can impact a world. That is why I gravitate towards games like Dragon’s Age and Mass Effect, and prior to that older titles like Neverwinter Nights.

Here this little message is a result of the millions and millions of slain critters. Players spent countless hours in front of this cave, mowing down the hapless enemies and while they are no longer spilling forth like they used to, there is in fact a sign of change beyond that.

There was an old collectible card game called Legend of the Five Rings that I was into with a few of my friends when we wanted something different to play than Magic: The Gathering. Though I never participated in one of the official tournaments, I always found it fascinating that winners of these tournaments were able to impact the actual storyline of their clans. In a game like Dragon Age your choices affect the game, but only impact you. Having actions impact others who participate in the same world is one of the greatest allures of an MMO, yet in reality it very seldom plays out that way. Guilds grow in strength, bosses are beaten and new expansions come out.

Here is hoping that maybe this is a sign that Bungie will really be listening to and paying attention to their players and truly deliver a changing world that evolves as the players do. It is easy to write the story in Destiny off of garbage, or to complain that it is not fully formed yet and that Bungie had no business selling it that way, but the fact is Bungie has said all along that Destiny would be something different. They envisioned a game with a ten year lifespan and have said from the beginning that it would continue to change and improve.

Here is hoping that this one little thing is a sign that all of these promises could come to pass. The actual gameplay is solid and the presentation values are excellent. The most popular opinion is that the story does not deliver the way people wanted – but perhaps with time it still can.