comments Share
You are reading
Eastasiasoft Team has a few announcements

Eastasiasoft has had a handful of really good games, and there are some good related announcements they shared out. 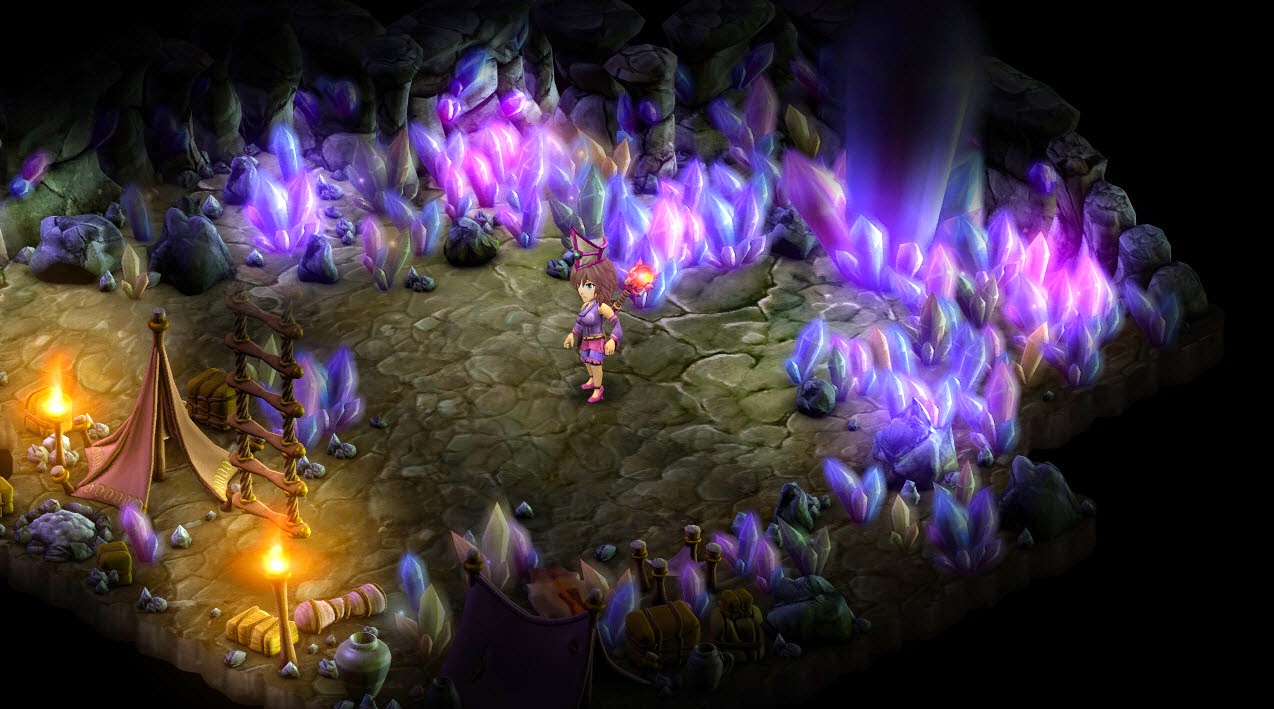 First of all, Soldner-X 2 is coming to Vita:

Today we are starting with Söldner-X 2: Final Prototype, which is coming to PlayStation Vita this winter. Originally released on the PlayStation 3, Söldner-X 2: Final Prototype will be a console perfect port, running at 60 frames per second with little to no load times. To make high score and Trophy hunting more exciting, the PS Vita version will feature separate high score tables and a new Trophy set.


Söldner-X 2 will support cross buy. That means if you already own the game on PS3, you will be able to download the PS Vita version free of charge and vice versa. So don’t forget to look out for Söldner-X 2: Final Prototype on the PlayStation Store this winter!


Also, Rainbow Moon is a freebie for PlayStation Plus subscribers.This is a grind-happy game that may not appeal to everyone, but I certainly enjoyed it when I reviewed it.

Here is the announcement:

Still haven’t had the chance to try out Rainbow Moon? Then we’ve got some great news for you.

Rainbow Moon will be completely free of charge for all PlayStation Plus subscribers worldwide during the month of October. As part of the Instant Game Collection program, you will be able to download the full version of Rainbow Moon at no cost. This applies to both the PlayStation 3 and PlayStation Vita version. For a full summary of this month’s PlayStation Plus lineup, visit the Official PlayStation Blog.

Last but not least, the upcoming Rainbow Skies has given us a few more screenshots as well:


A lot of you are eagerly waiting for more updates on Rainbow Skies. Rest assured, we are working hard on Rainbow Skies and have made a lot of progress during the last few months. Recently we have released four new screenshots, which we would like to share with you. All screenshots have been taken directly from the game. We hope that you like them. 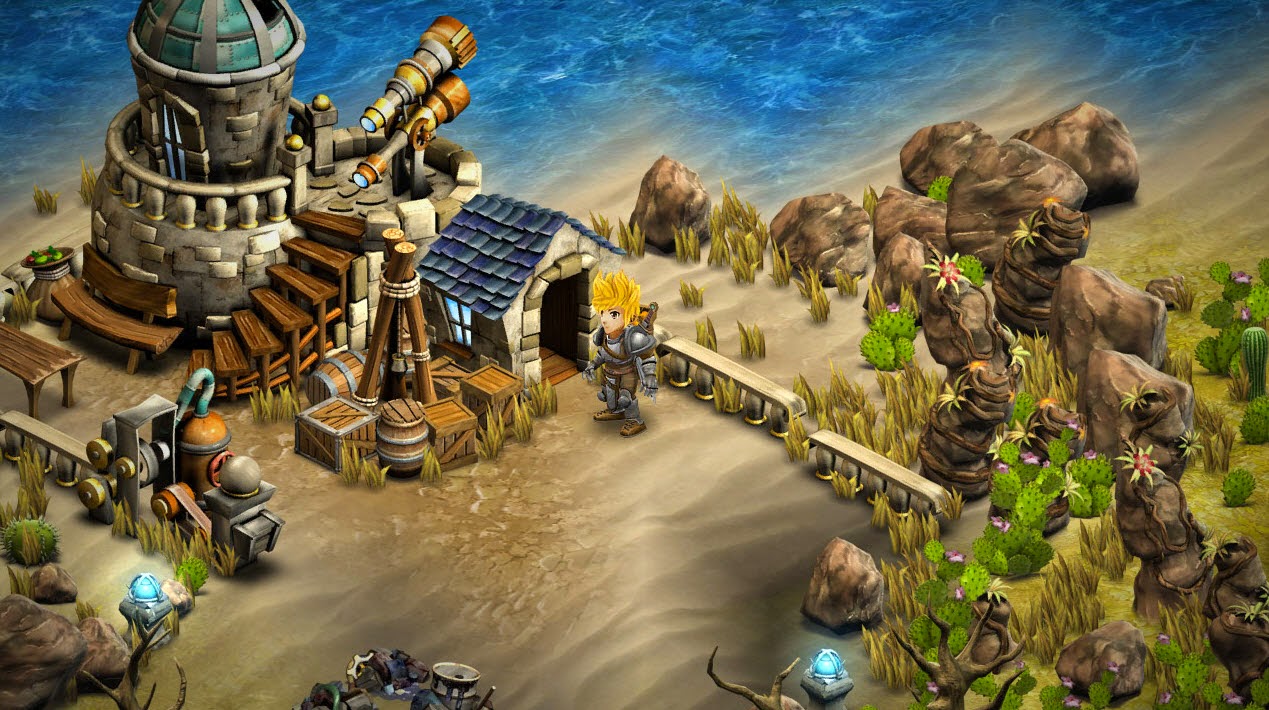 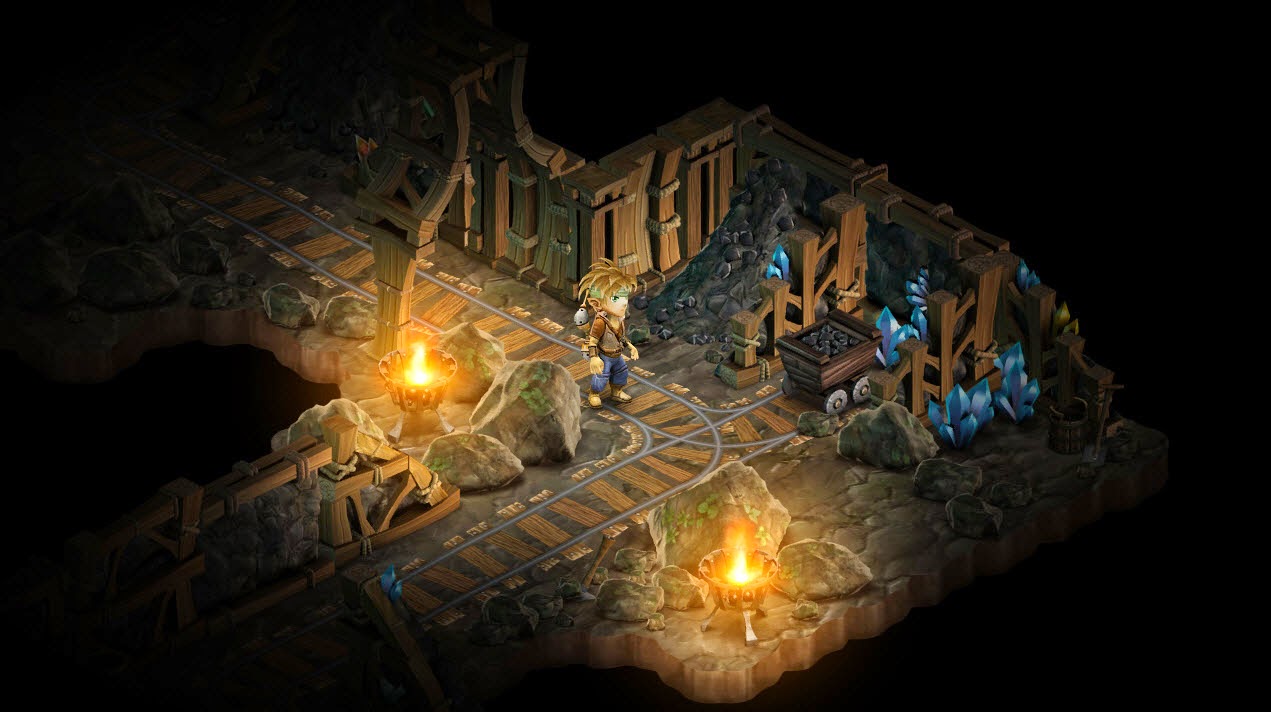 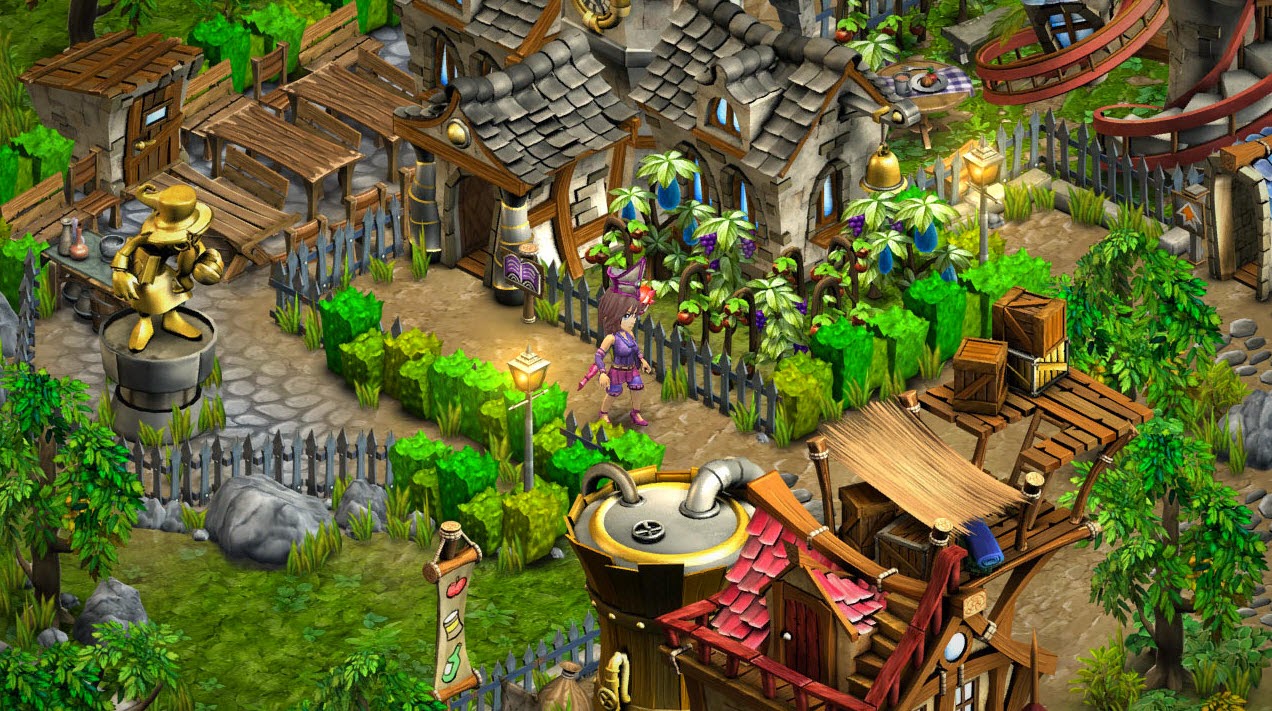