TagsGarruk's Revenge, Magic 2015 - Duels of the Planeswalkers, News and Previews

We had a chance to review Magic 2015 earlier this year when it released, and while it disappointed on some fronts, it did some things (deck building in particular) quite well. Now the first expansion is set to release on November 5th.

Wizards of the Coast announced Garruk’s Revenge, a brand new expansion for Magic 2015 – Duels of the Planeswalkers. The expansion brings additional content to Magic 2015 and puts the fate of Garruk Wildspeaker, the deadliest hunter in the Multiverse, in the player’s hands as he seeks his revenge. Garruk’s Revenge will be available on PC via Steam and Android via Google Play starting November 5th. Additional platforms including Xbox One, Xbox 360, Apple iPad and the Amazon Kindle will be available shortly thereafter.

Available for £3.99, Garruk’s Revenge will feature a collection of fan-favorite cards from the Alara block, delighting and challenging new and long-time Magic fans alike. With four new campaign levels and an expanded explore level, players will take on the role of Garruk, using his deck to battle their way through challenging foes. With every victory Garruk’s deck improves, and players will unlock cards from Alara to later modify their own deck creations as they hunt their prey across the planes of the Multiverse.

Along with the release of Garruk’s Revenge, all cards in both the original Magic 2015 campaign, Hunt Bigger Game and the Expansion are now entirely earnable through gameplay. With the release of this expansion, players who have unlocked access to the game’s five initial chapters (Innistrad, Theros, Ravnica, Zendikar, and Shandalar) now have the opportunity to earn Battle Boosters (previously called Premium Boosters) by winning multiplayer matches.

Magic 2015 – Duels of the Planeswalkers is the perfect way to start playing the world’s best strategy game, as well as a great way for existing fans to share their favorite game with their friends. Magic: The Gathering is the first and most widely played trading card game with more than 20 million players and fans worldwide.

And here are a few new screens: 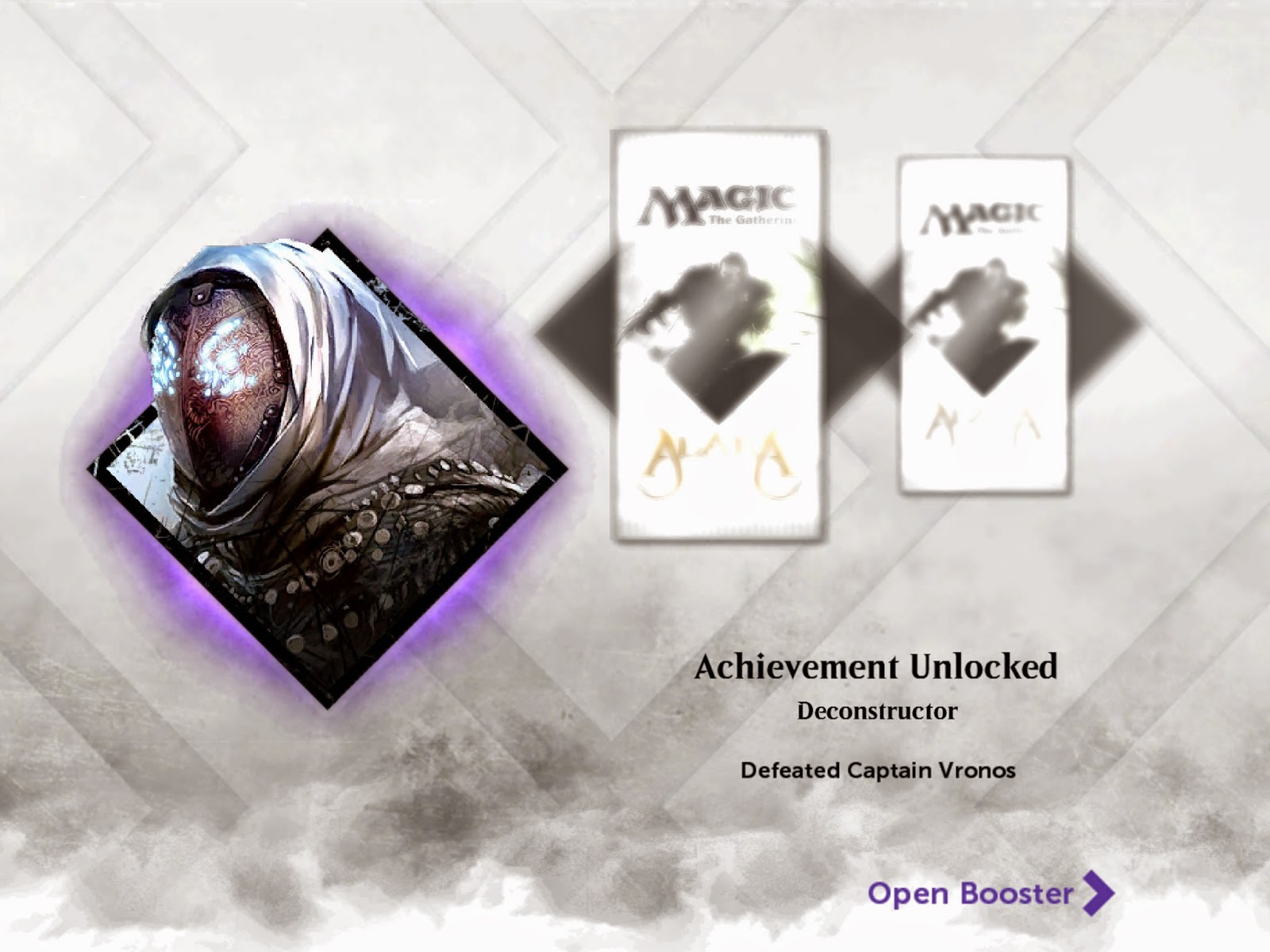 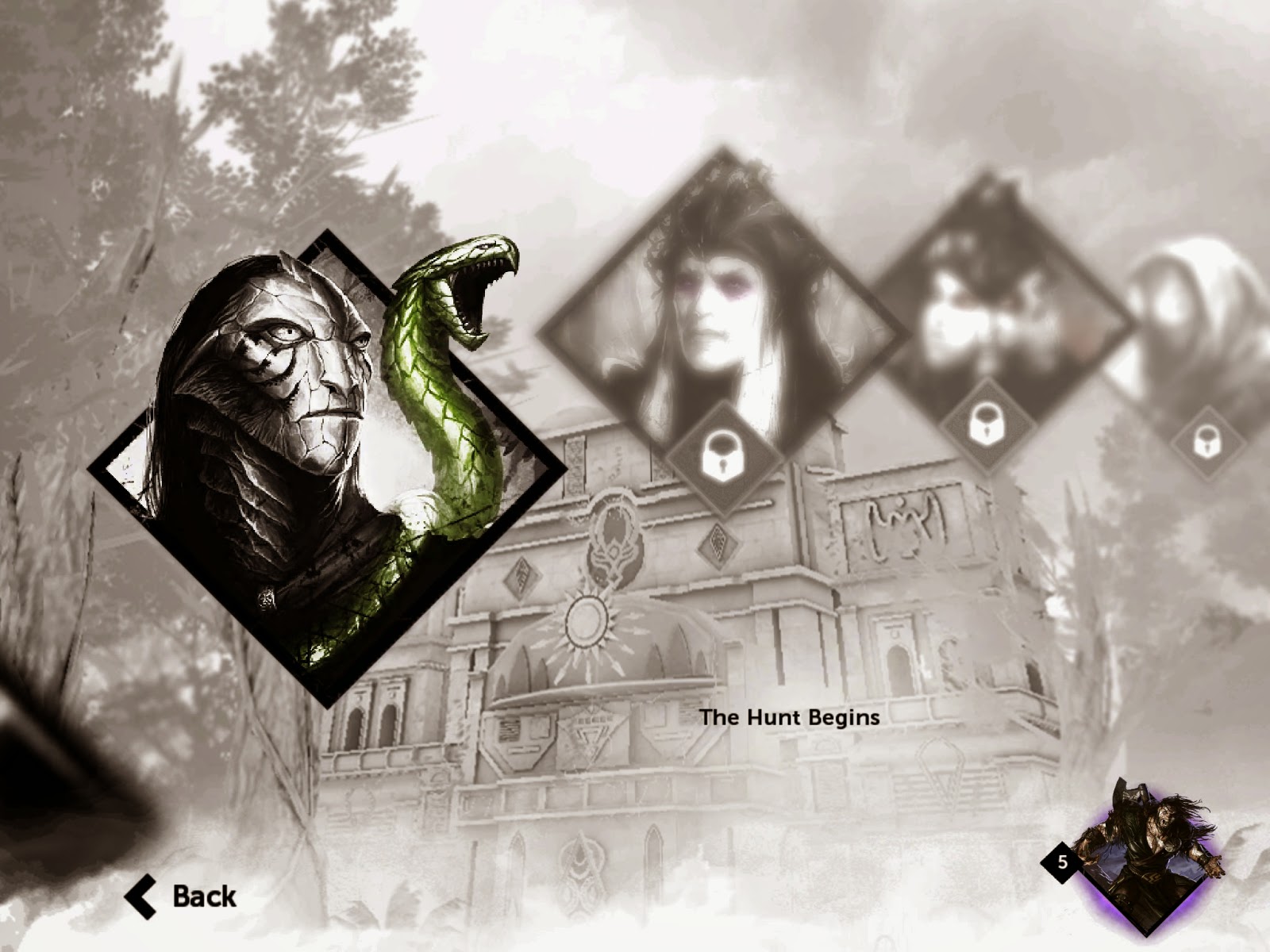 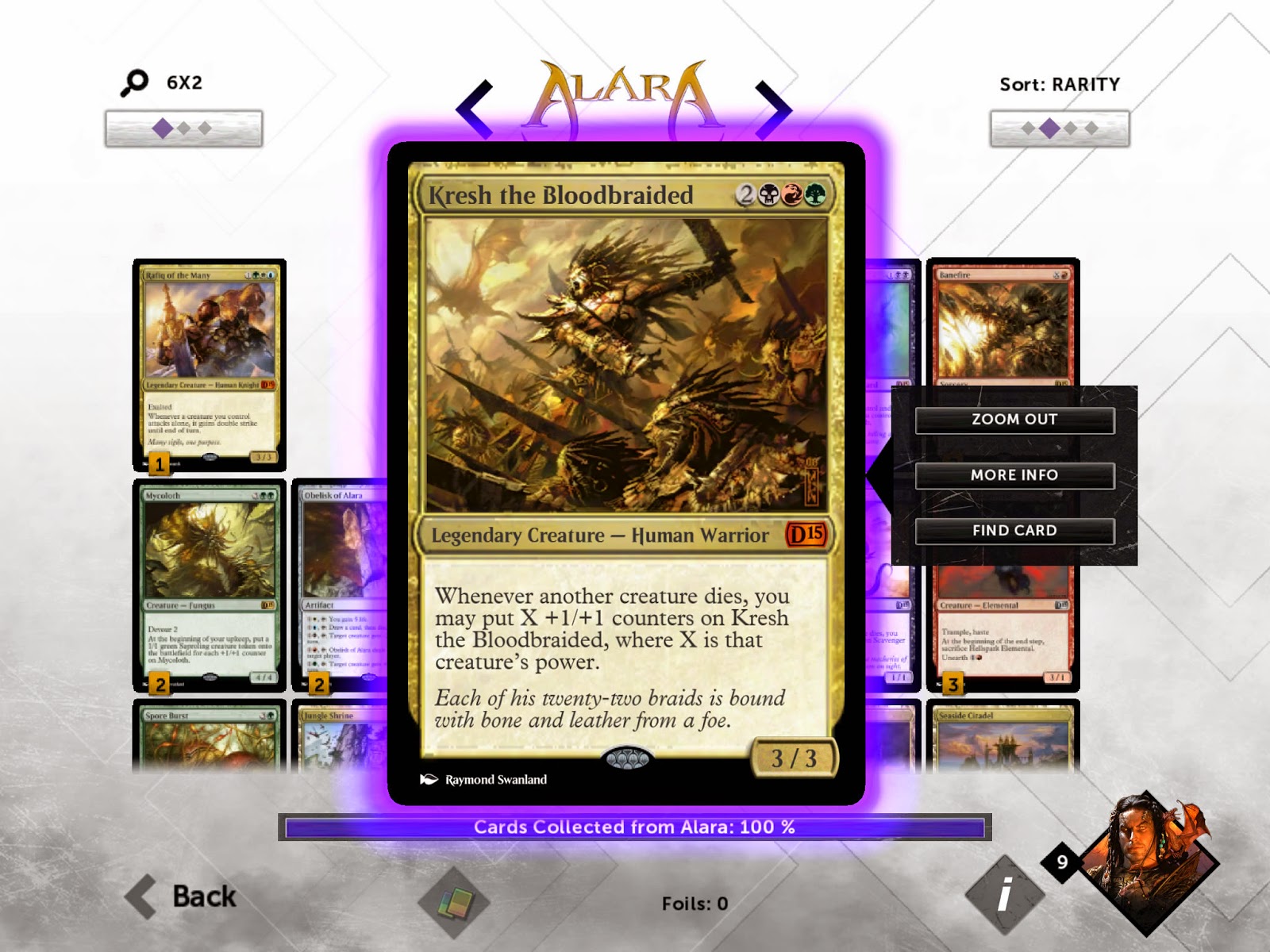 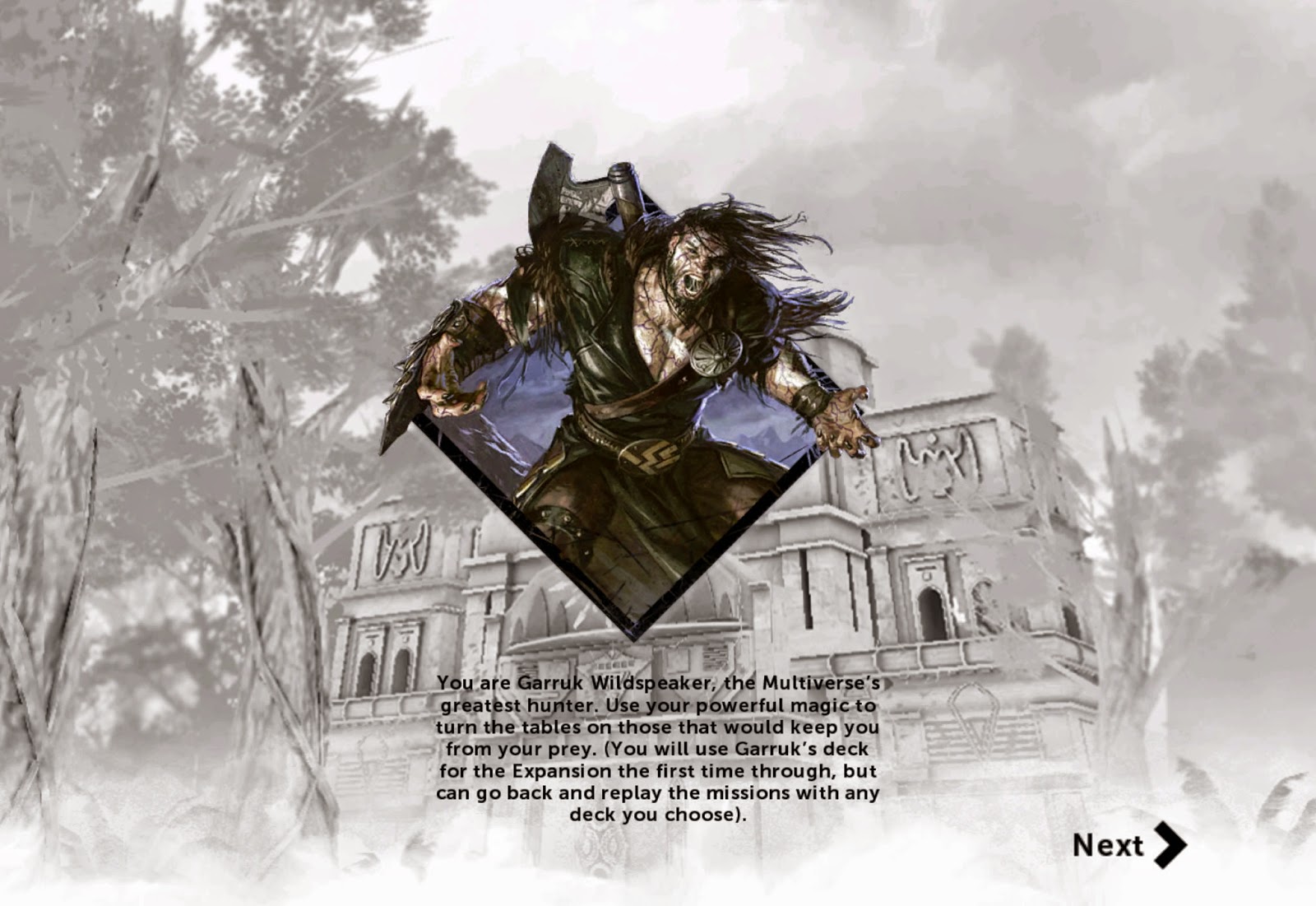 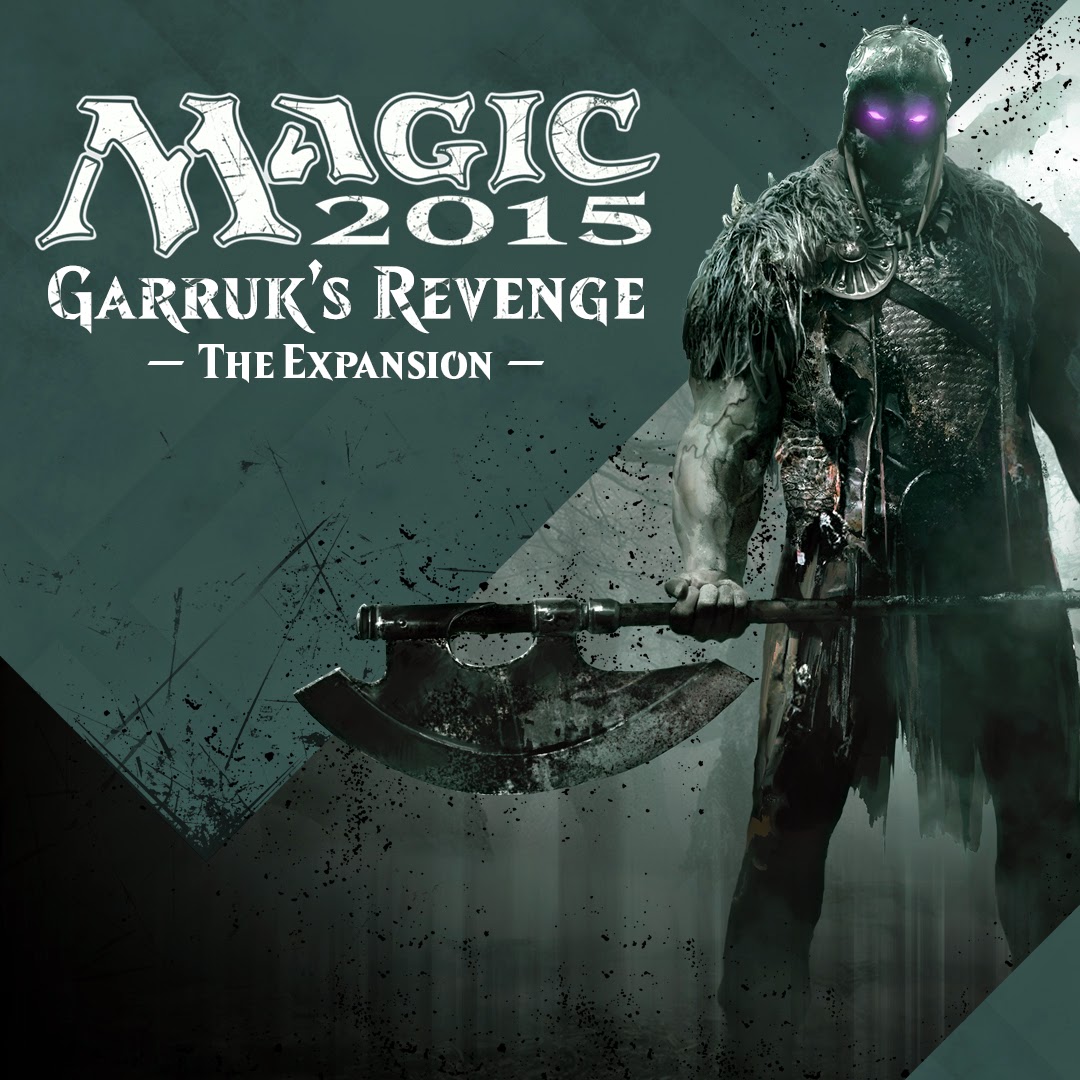 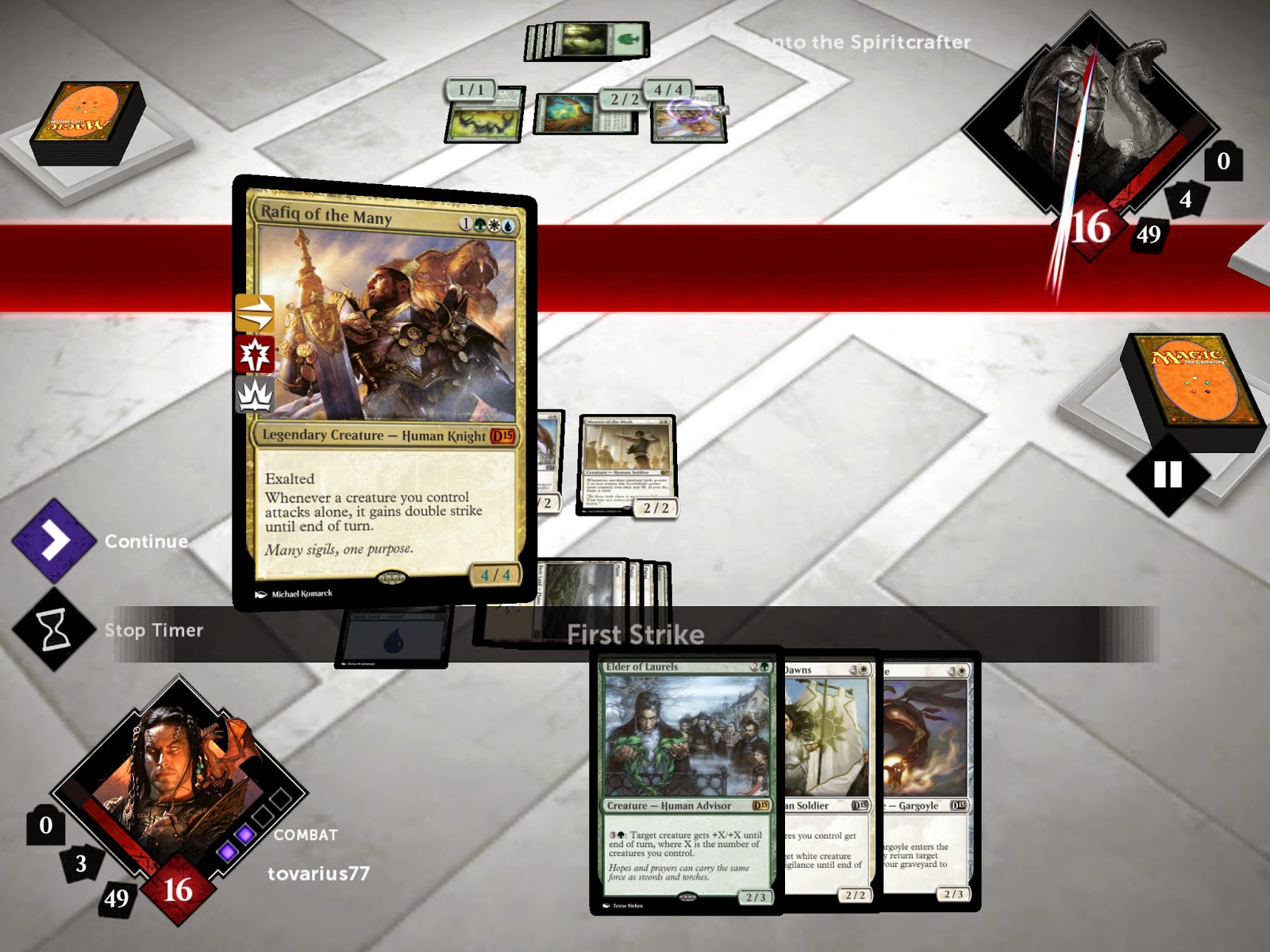