Not every game needs incredibly detailed, grizzly graphics and the latest in surround sound to pull off a proper scare. Sometimes it just needs to play some mind games with you instead. In truth, this is often the most important part of any good horror movie or game. Shock value is all well and good, but if the game moves too fast from one fright to another, it can dull your sensitivity to the subject. Lone Survivor: The Director’s Cut plays with the mind as much as the body, providing an excellent modern horror story. 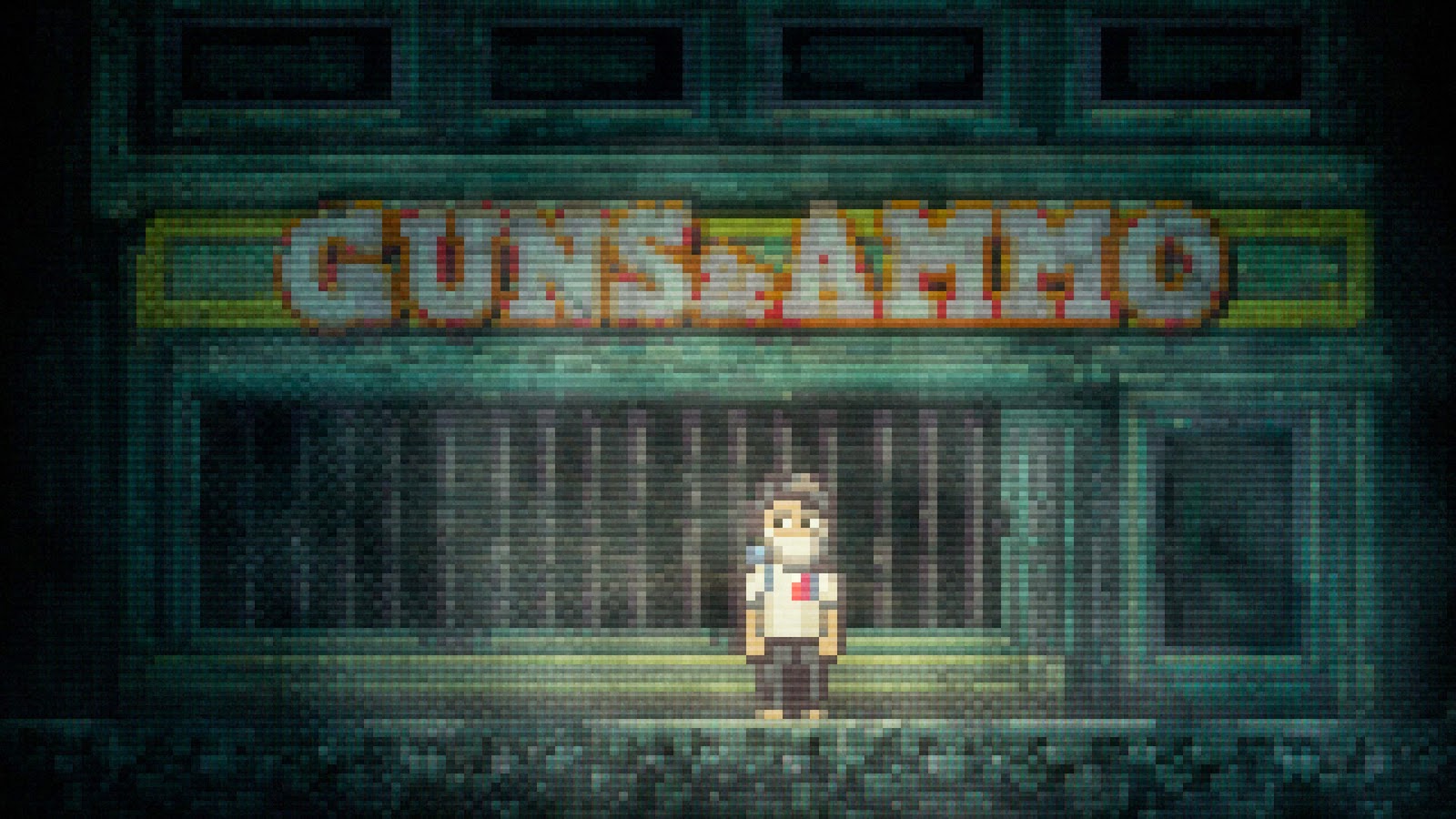 Retro-style graphics are hit and miss at times. Some efforts, like Shovel Knight, hit a sweet nostalgic spot and serves the game well. Other titles sometimes create an effect that feels at best underwhelming, at worst lazy. Thankfully Lone Survivor falls into the former category. The pixelated visuals still manage to convey the heavy atmosphere that relies heavily on managing resources and making proper choices along the way.

The sound design and music help to elevate the game further, wrapping it in a creepy cloak of potential madness. This works wonderfully with the narrative to make you question everything – including your own character. In your attempt to escape (or more accurately avoid as long as possible) death in a disease-ridden city, will you be stealthy or aggressive? What will you do when food and sleep become sparse – will you turn to drugs to power you onward? 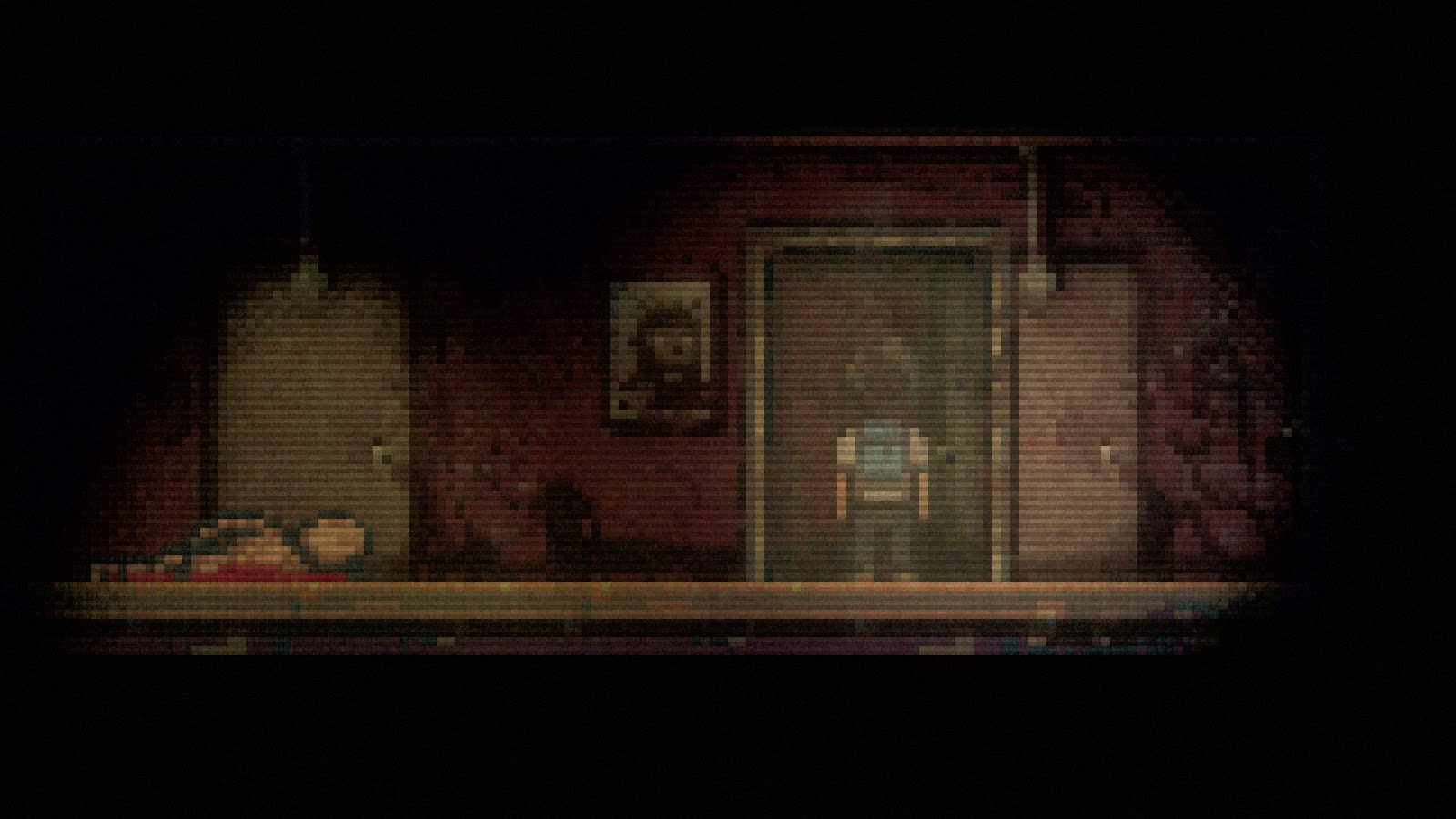 Thankfully Lone Survivor puts most of its effort into the psychological aspects of the game. While the stealth works well and the story itself is outstanding, the shooting mechanics never really clicked with me. I had a tendency to use stealth wherever possible, but the uneven shooting pushed me even further in that direction. The unique lens through which the story is viewed certainly helps, with an unseen entity watching and judging your decisions. Multiple endings also give Lone Survivor reason to be played through more than once. Each session only lasts about half a dozen hours, but given that it is easy to want to go through again in a different way in hopes of getting a different result, the value actually adds up pretty quickly.

Lone Survivor is not just about the high moments of tension. There is a slow burn taking place here as both resources and the will to press on are challenged each and every day. It is not as though our protagonist has any unrealistic expectations or world-saving hopes. He does eventually encounter other characters – but are they who or what they seem? I ask a lot of questions in this review, because that is what Lone Survivor does to you throughout its gameplay – it makes you question yourself. 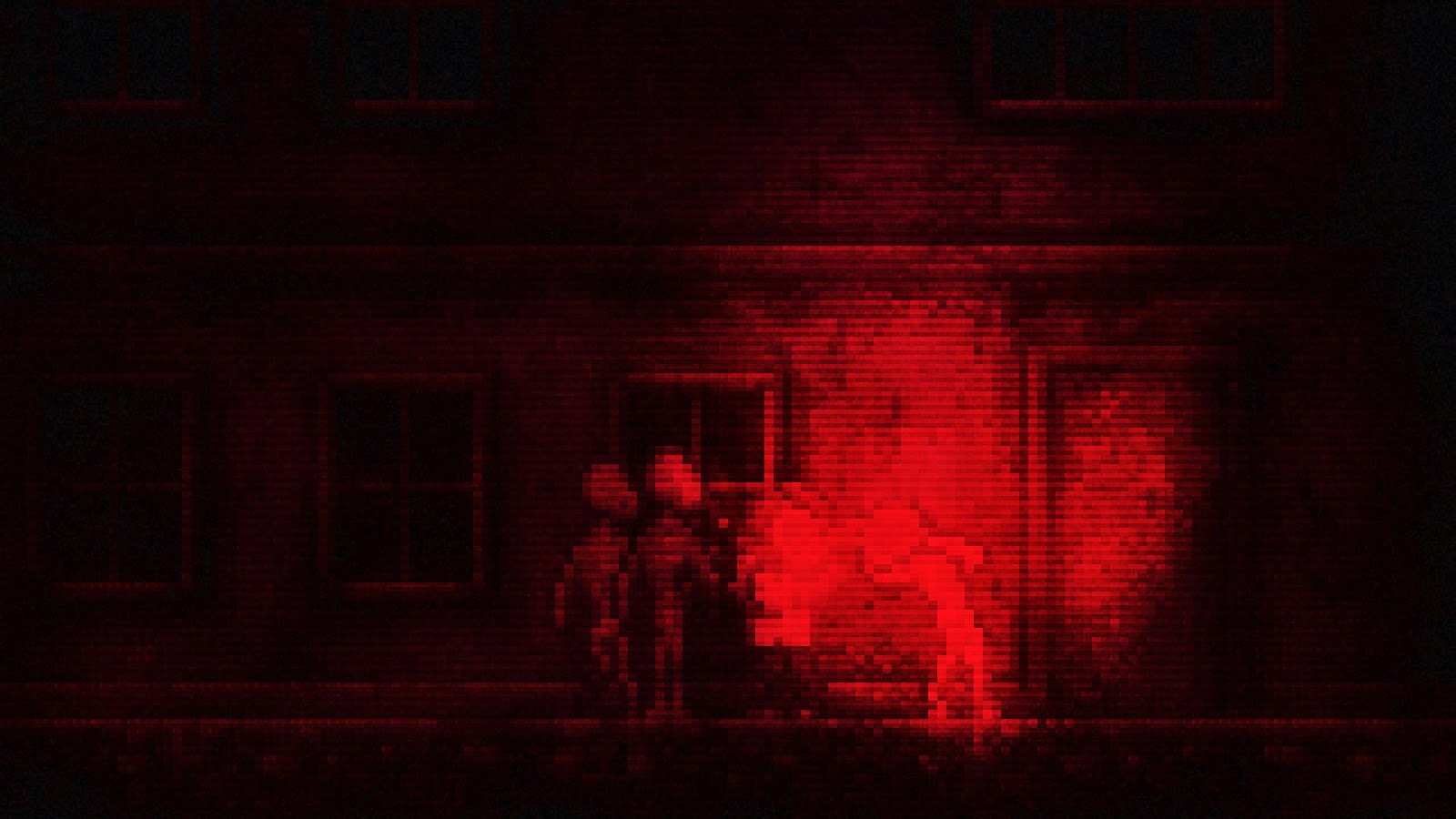 That is not to say everything is perfect. The story is not spoon fed to you and the game can drag during some segments when it becomes far too easy to get lost and confused. Still, these moments are few and far between, and while they do impact the game’s momentum, they are not deal breakers.While there is some action, that is not the crux of the game.

It is great to see that a game like this can not only still be made, but prove to be incredibly effective. With almost all horror titles gravitating towards hyper-realism including lifelike graphics and 3D worlds, Lone Survivor: The Director’s Cut is focused on delivering a game that makes you use your mind. In the end, it is not just about survival, but sanity as well – making Lone Survivor an adventure well worth taking.