comments Share
You are reading
Shadows: Heretic Kingdoms has seen a massive update

Pierre-Yves took a look at Shadows: Heretic Kingdoms some time ago in this preview, and generally enjoyed the game. There was however, some room for improvement, and this latest update will perhaps cover some of those areas. 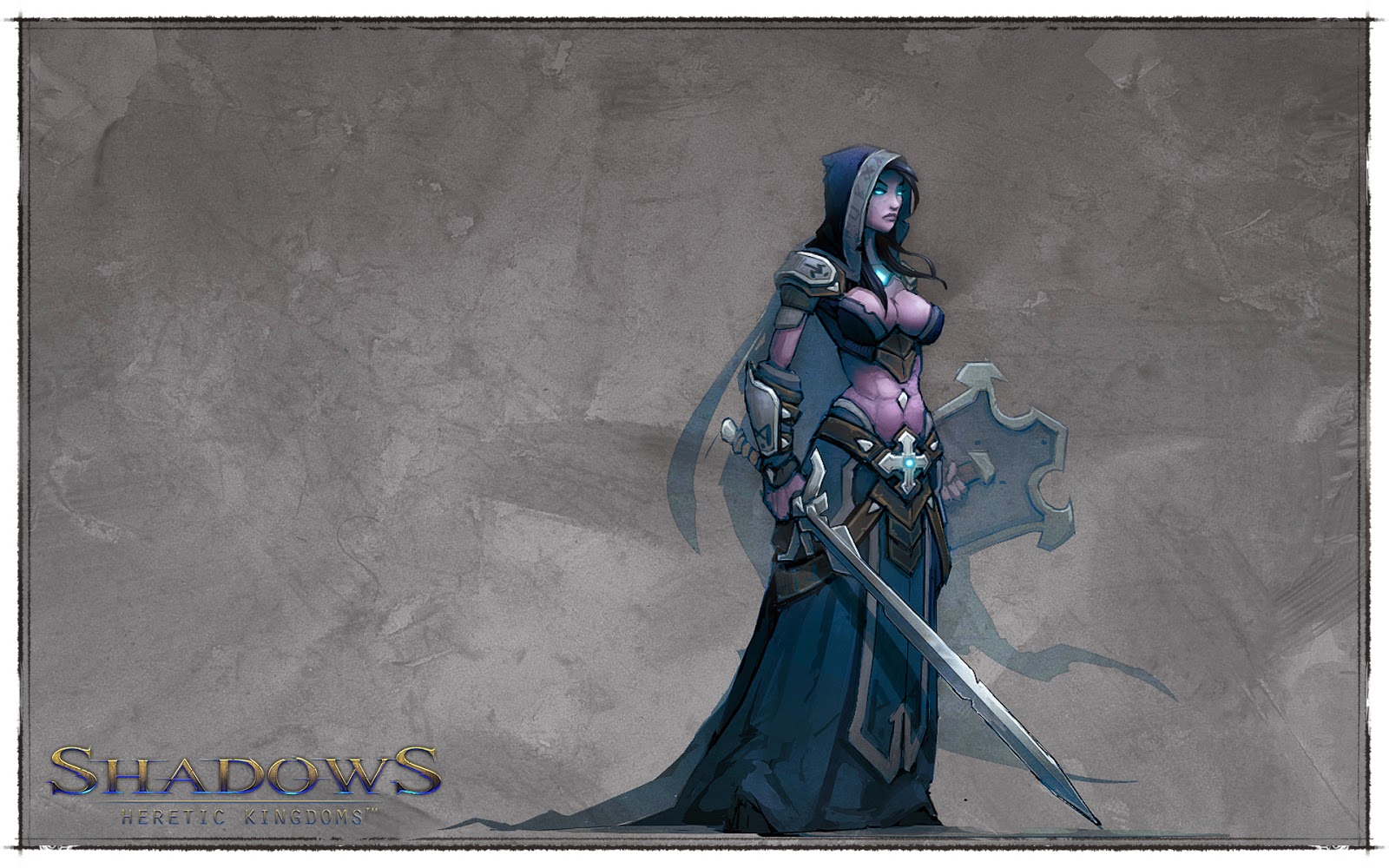 bitComposer Games and Games Farm today are releasing an extensive update for the PC action RPG Shadows: Heretic Kingdoms, adding a prologue to the game, as well as numerous new features and improvements. Players of the Early Access version can now play through a tutorial, introducing the game’s basic features, that reveals the back story.

Those familiar with Kult, the predecessor to Shadows: Heretic Kingdoms, will meet an old friend: Carissa, who is joining as a new playable character. Carissa Cantrecht is a former member of the secret society Penta Nera, and a skilled melee fighter, who finishes off enemies with her sword and shield.

The action RPG will be released on 13th November and now is available on Steam Early Access: http://store.steampowered.com/app/256030/

Further information is available on the official website: http://www.shadows-game.com/en/

And hey, we have some new screens to go with it: 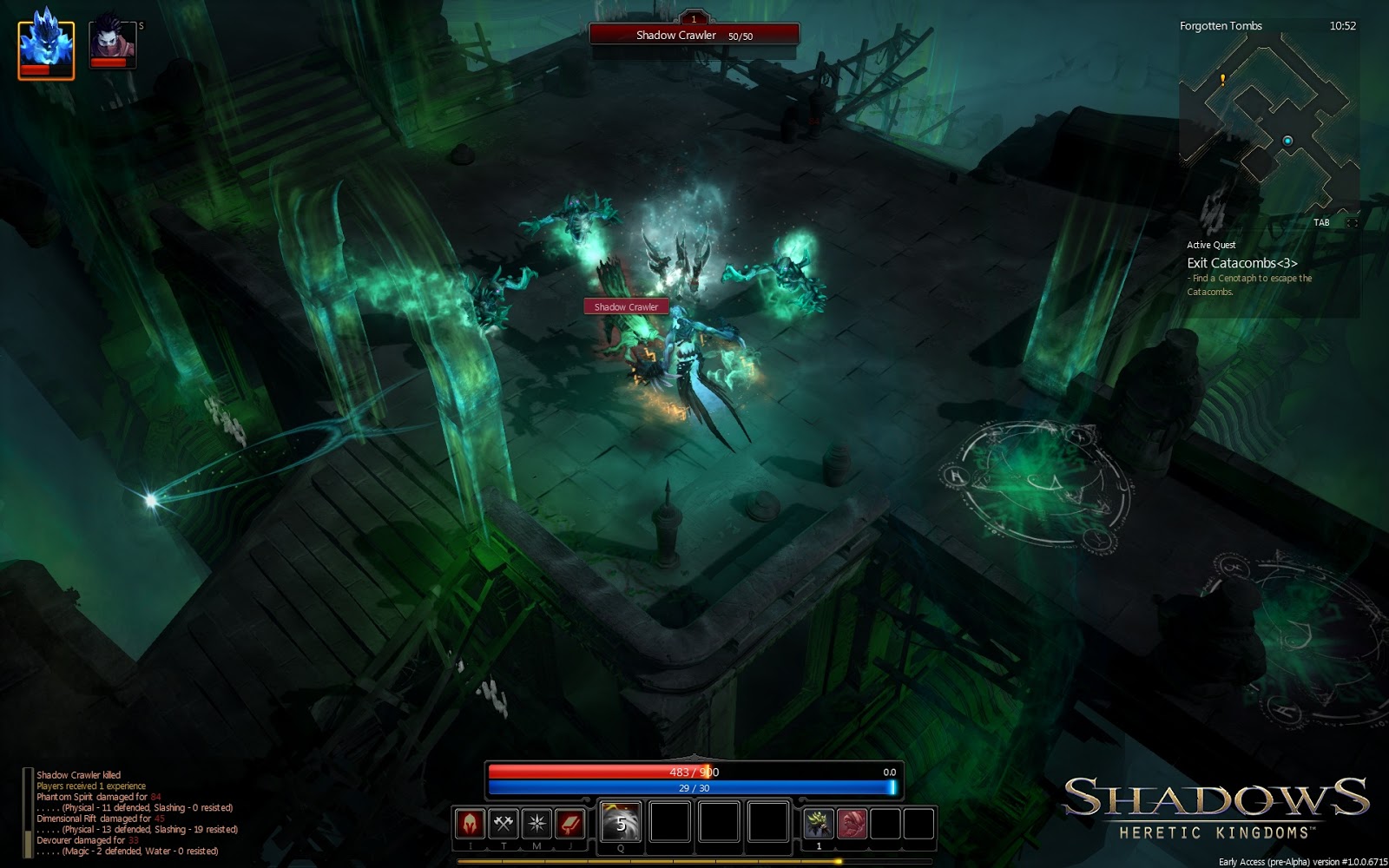 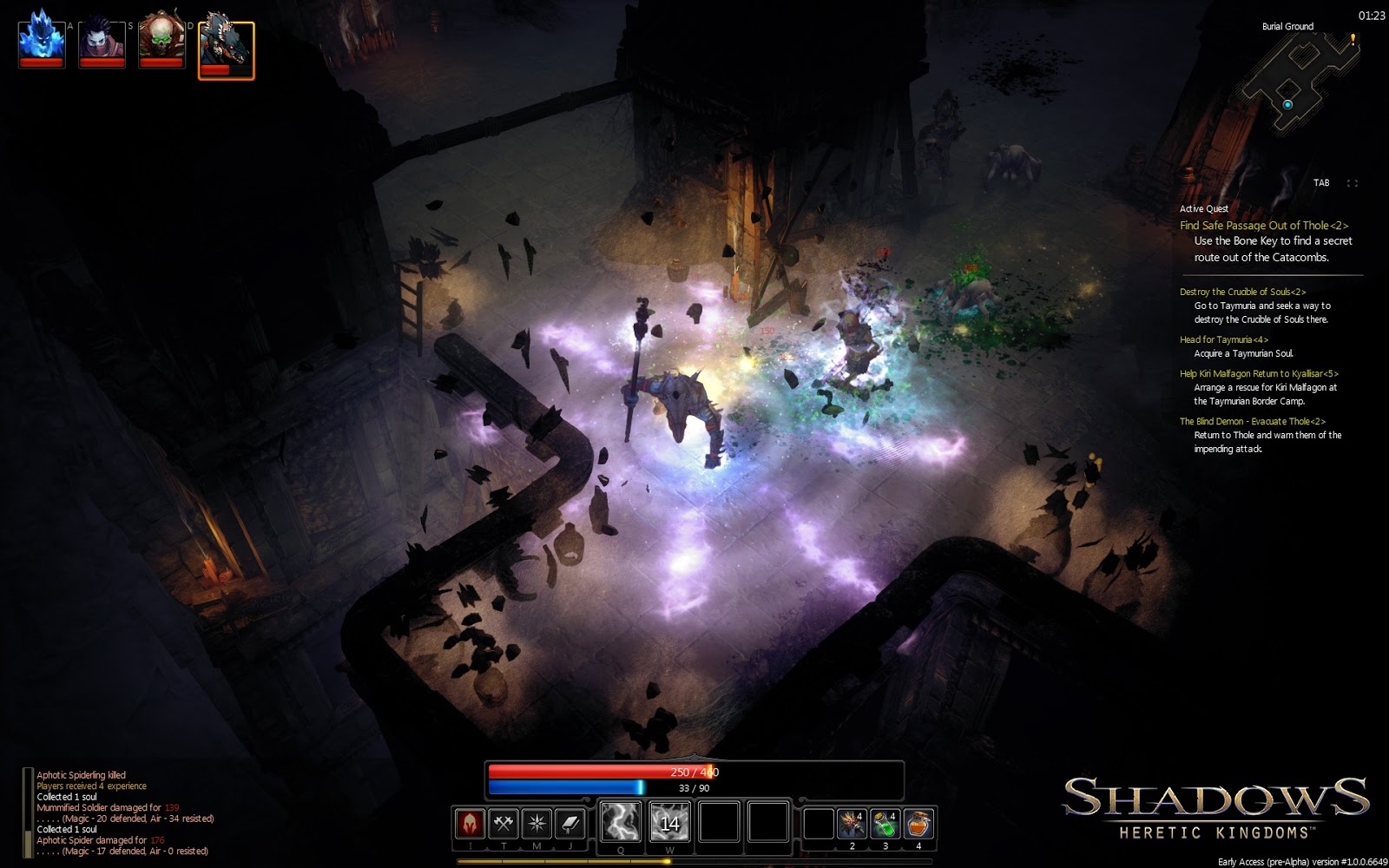 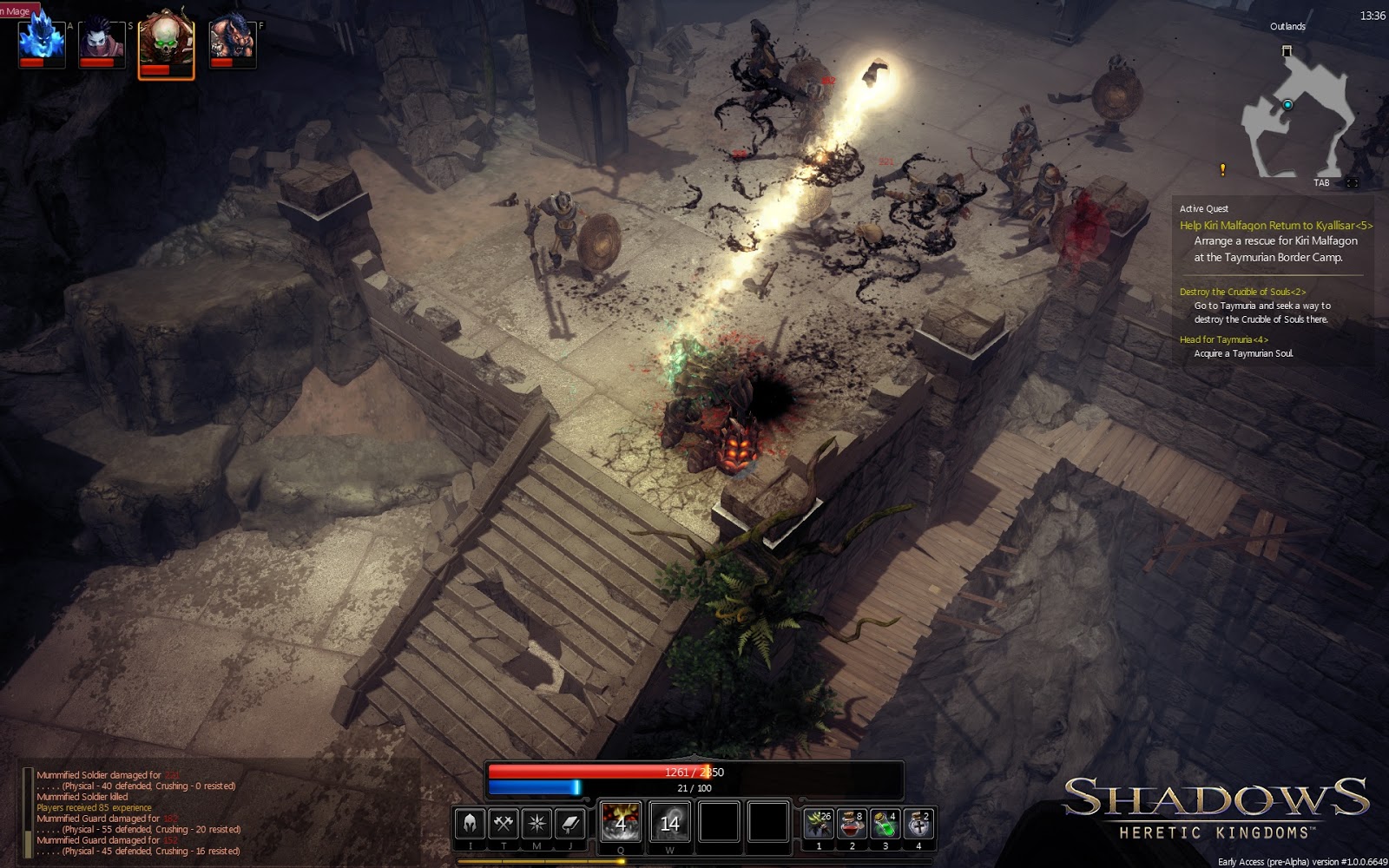 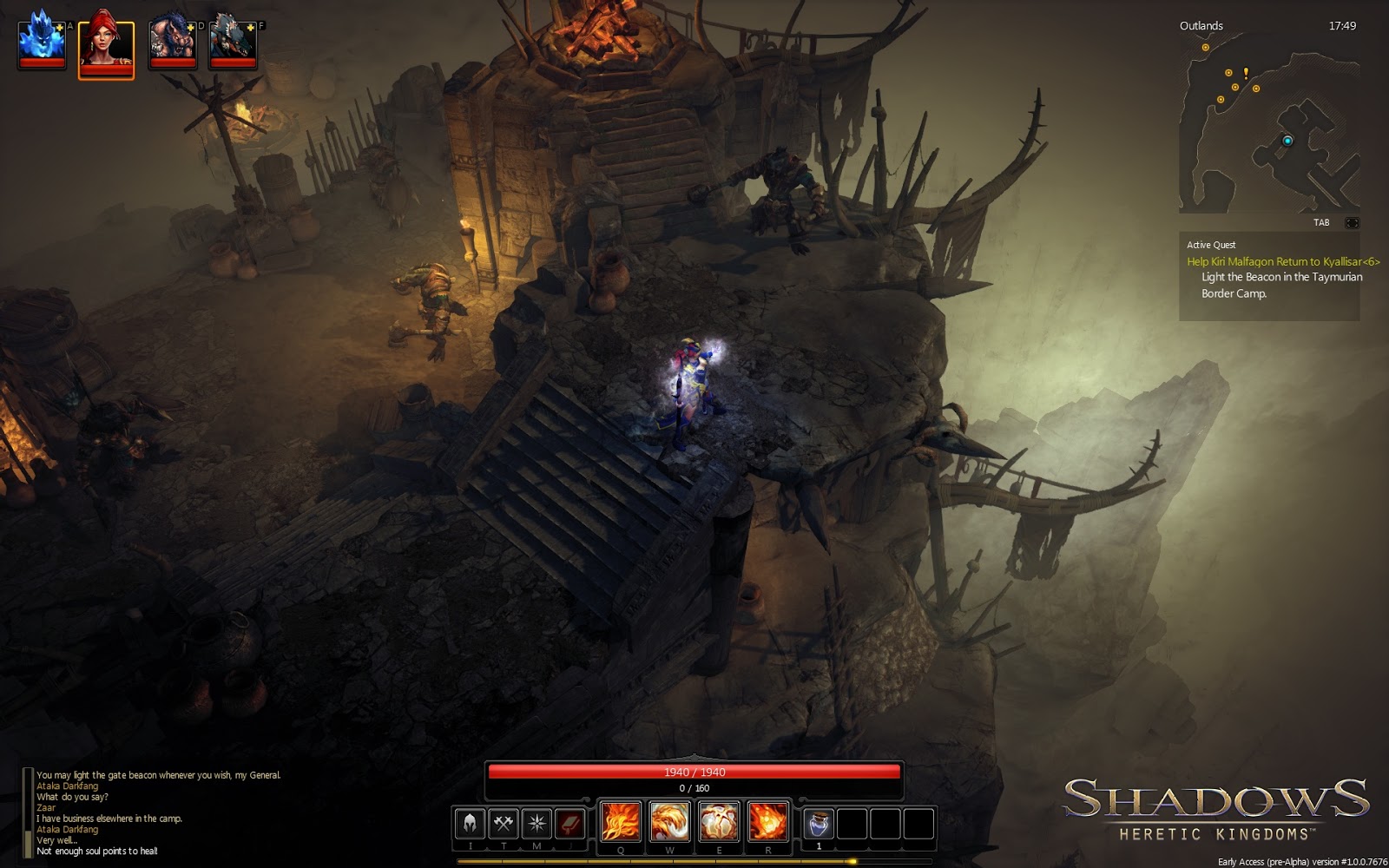 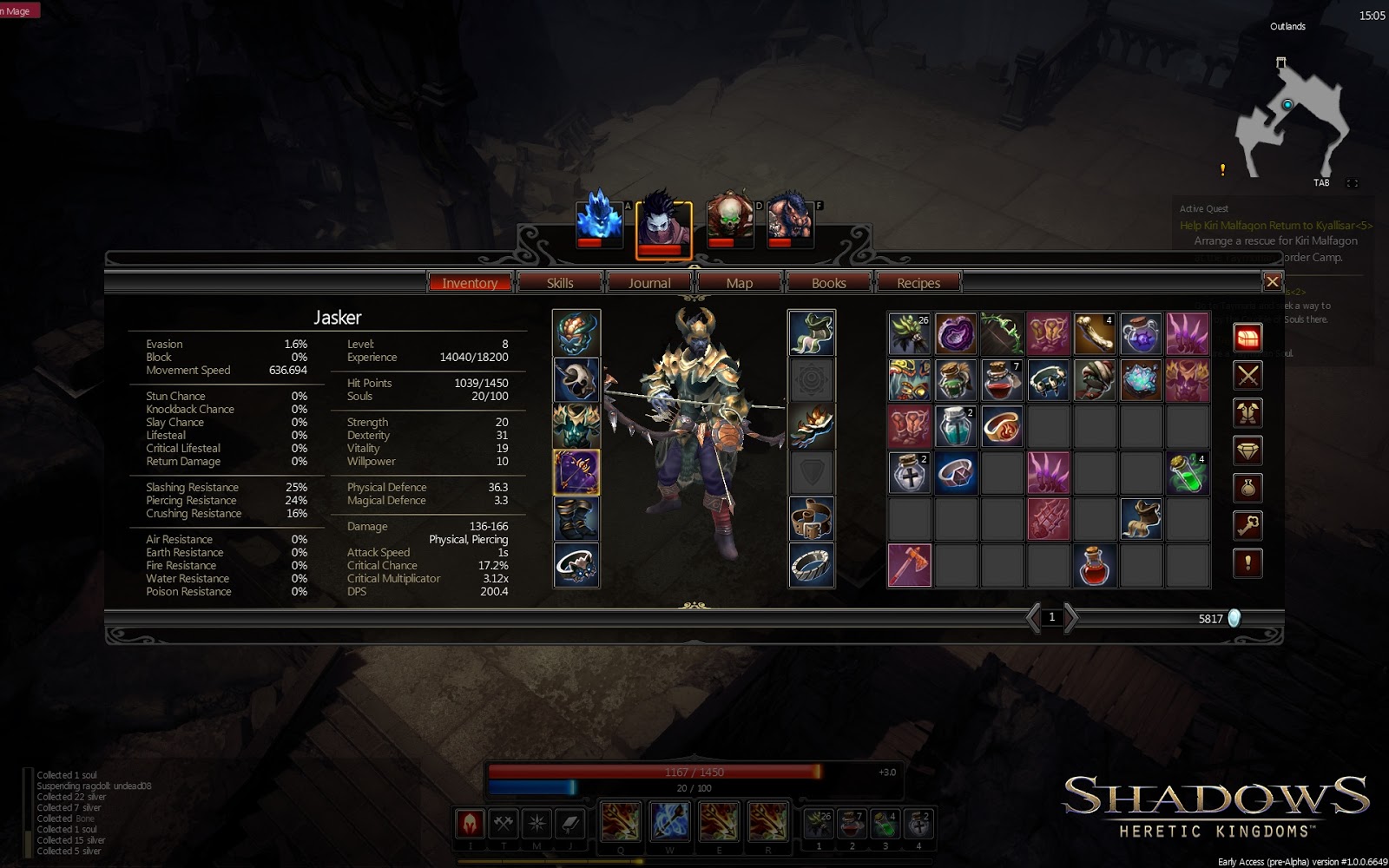 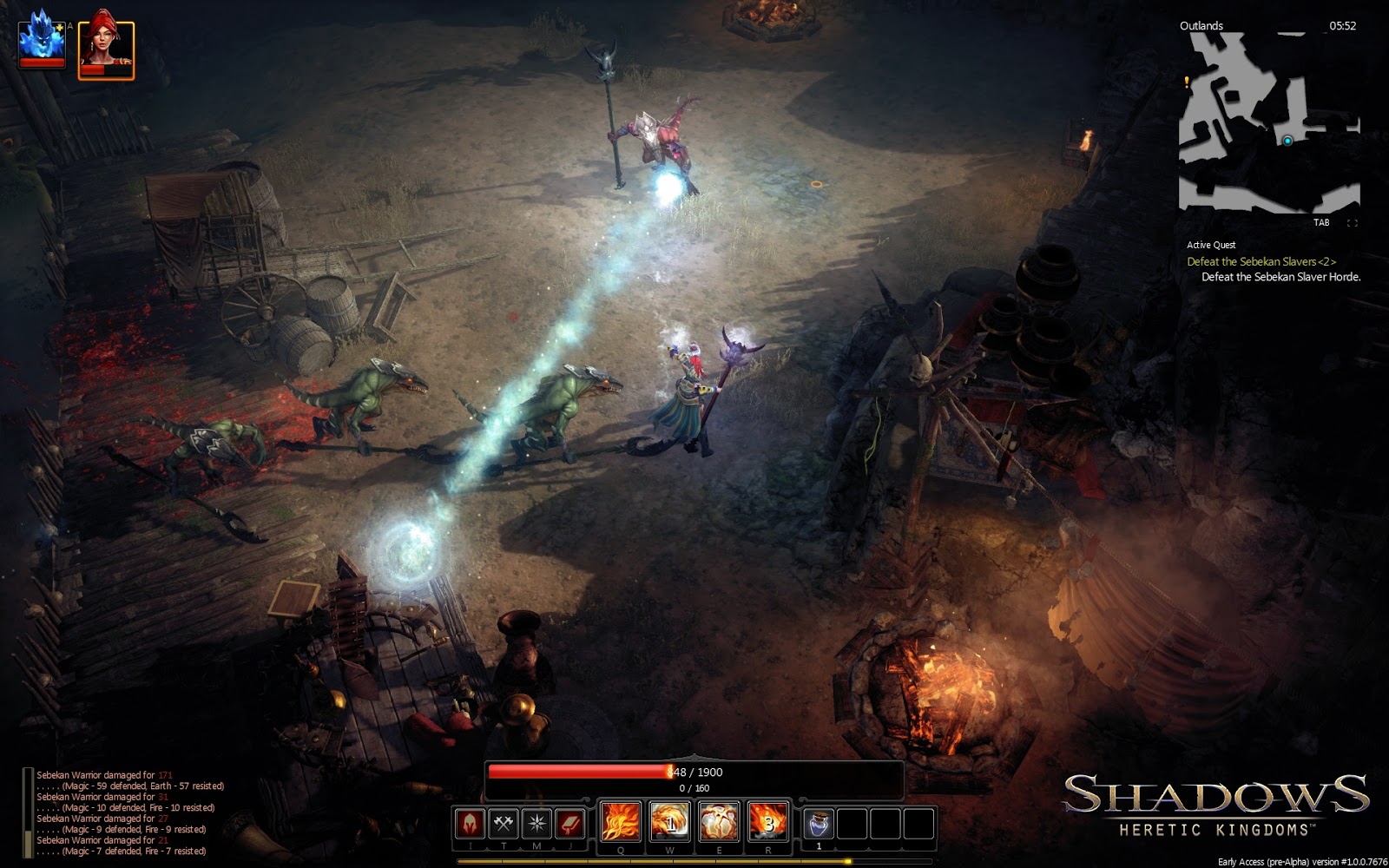 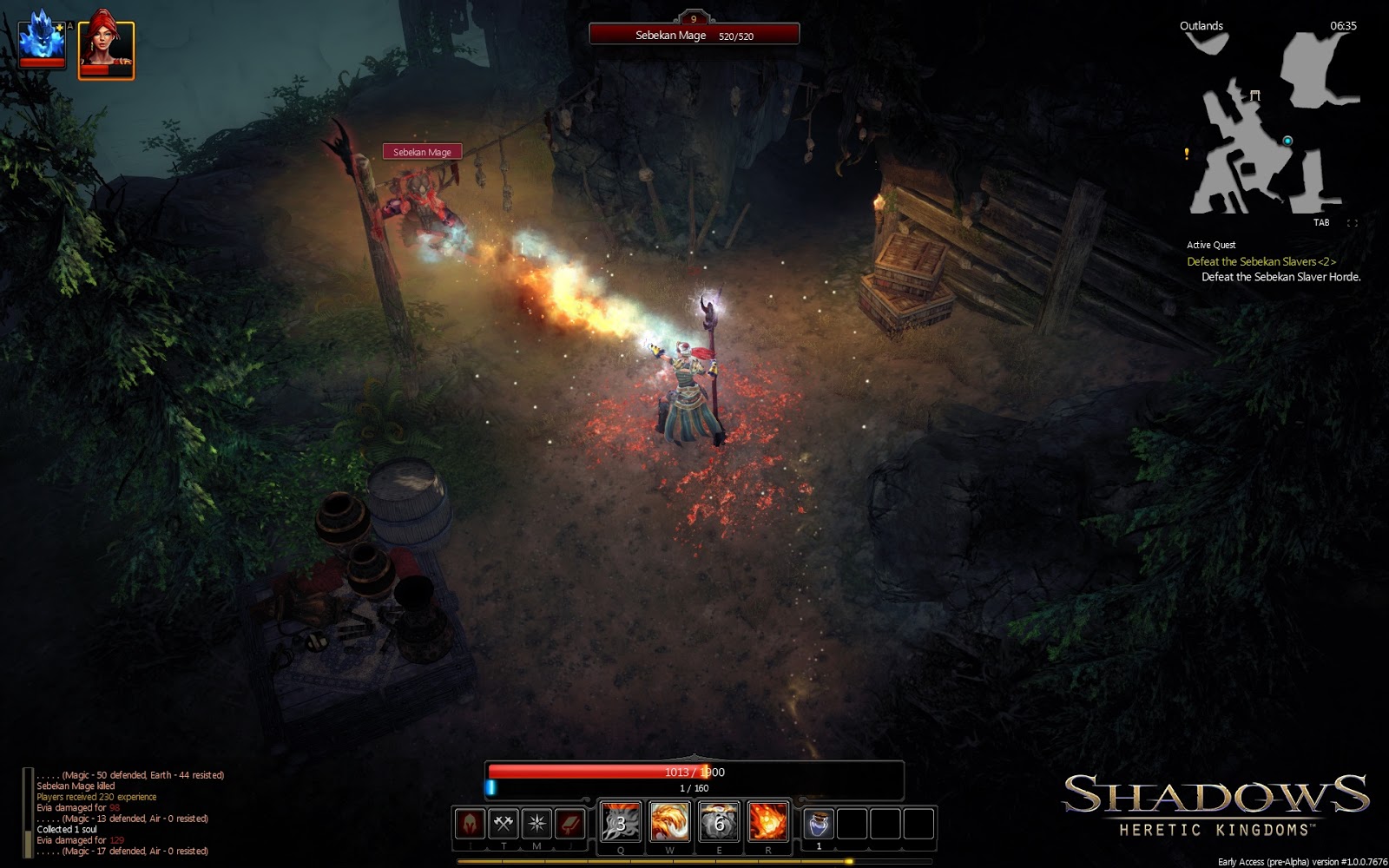