Simply put, Daedalic Entertainment has long been one of our favorite development teams around here, and their Whispered World was a title we absolutely adored. Therefore, this is a fun announcement for us. 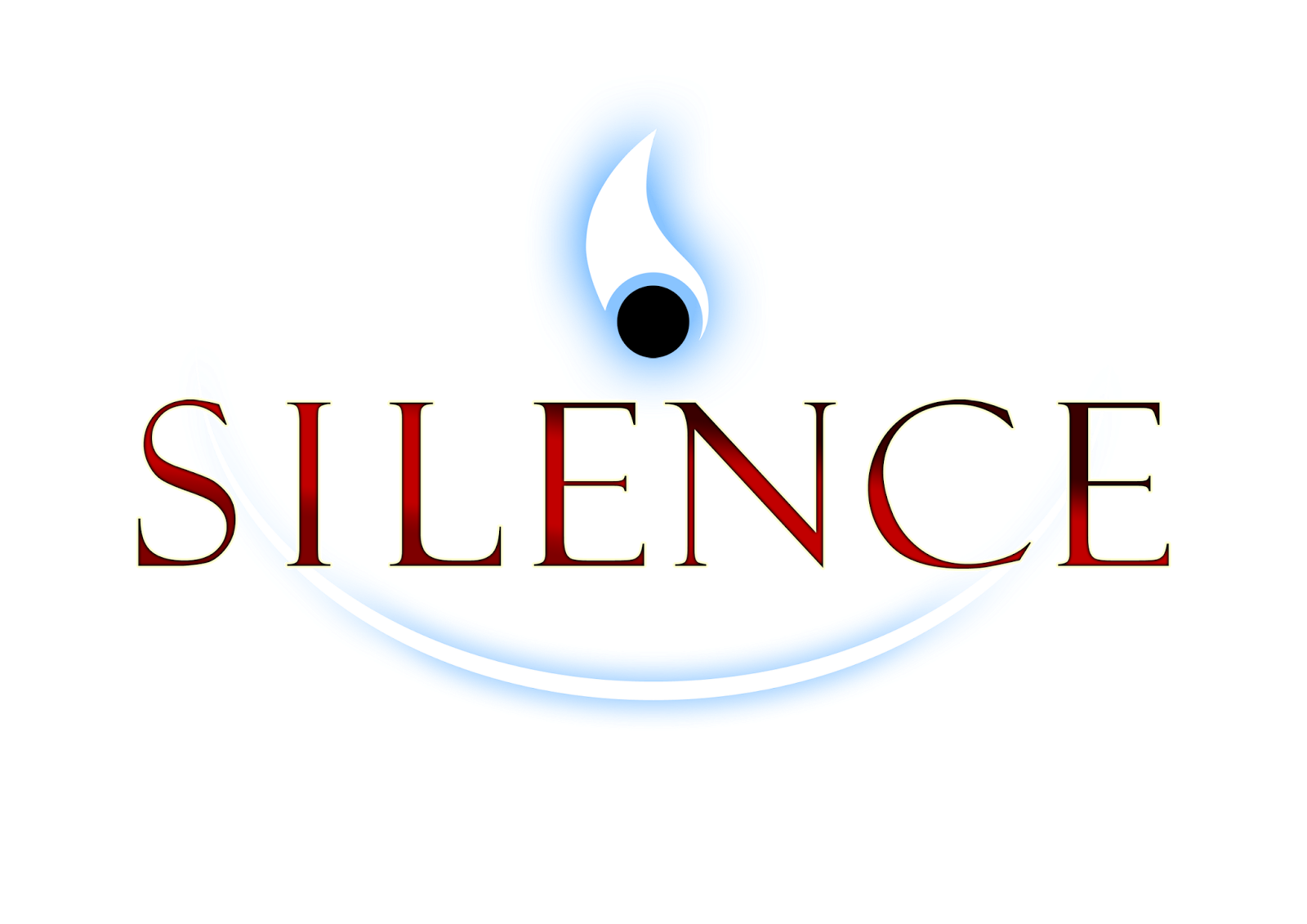 Daedalic Entertainment is pleased to announce today that Silence – The Whispered World 2, their genre-defining, visually stunning adventure game, will now also be coming to Xbox One™, the all-in-one games and entertainment system from Microsoft®. The Xbox One™ version will be released simultaneously with the PC and Mac versions in early 2015.

“Silence has always been a multi-platform project,” said Daedalic’s Studio Manager Steffen Boos. “From early on, we planned to release Silence – The Whispered World 2 on consoles as well, but we wanted to make absolutely certain the controls were tuned to each platform before announcing its console status,” he added.

Silence – The Whispered World 2 follows Noah, who is about to lose his little sister Renie to the perils of war. He barely manages to follow her and finds himself alone, back in Silence – the world he once traveled as Sadwick the clown. And even here war ravages the land. In search for his sister, Noah joins a group of rebels who fight the false Queen.

Featuring completely new 3D visuals, Silence – The Whispered World 2 will offer many unique and exciting features. Sadwick’s and Renie’s quest will lead them to a visually stunning and emotionally deep adventure, with many mysteries to unravel around Sadwick, his sister, and the world of Silence.

Silence – The Whispered World 2 will be released for Xbox One, PC and Mac in early 2015.

And how about some art and screens? 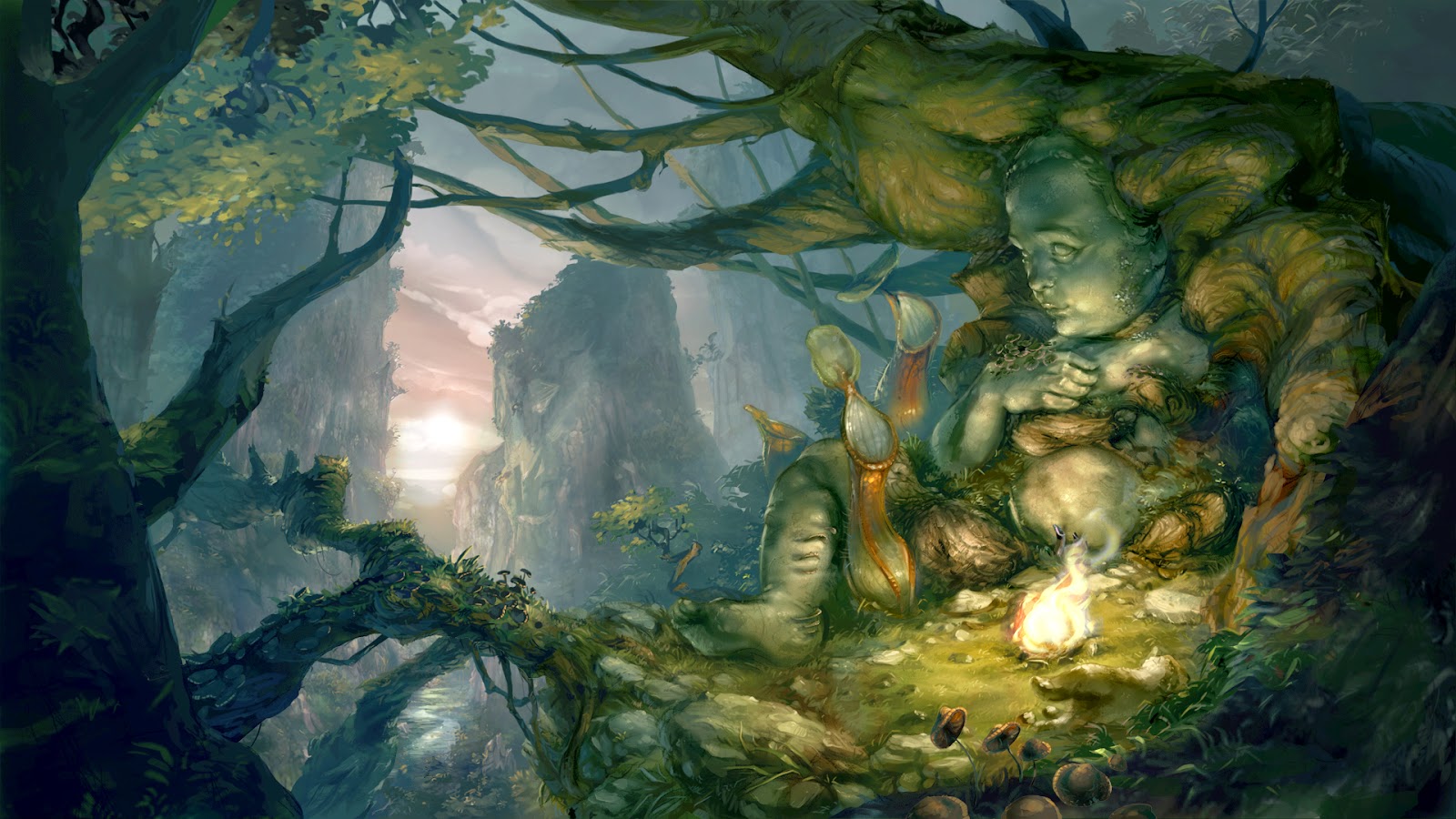 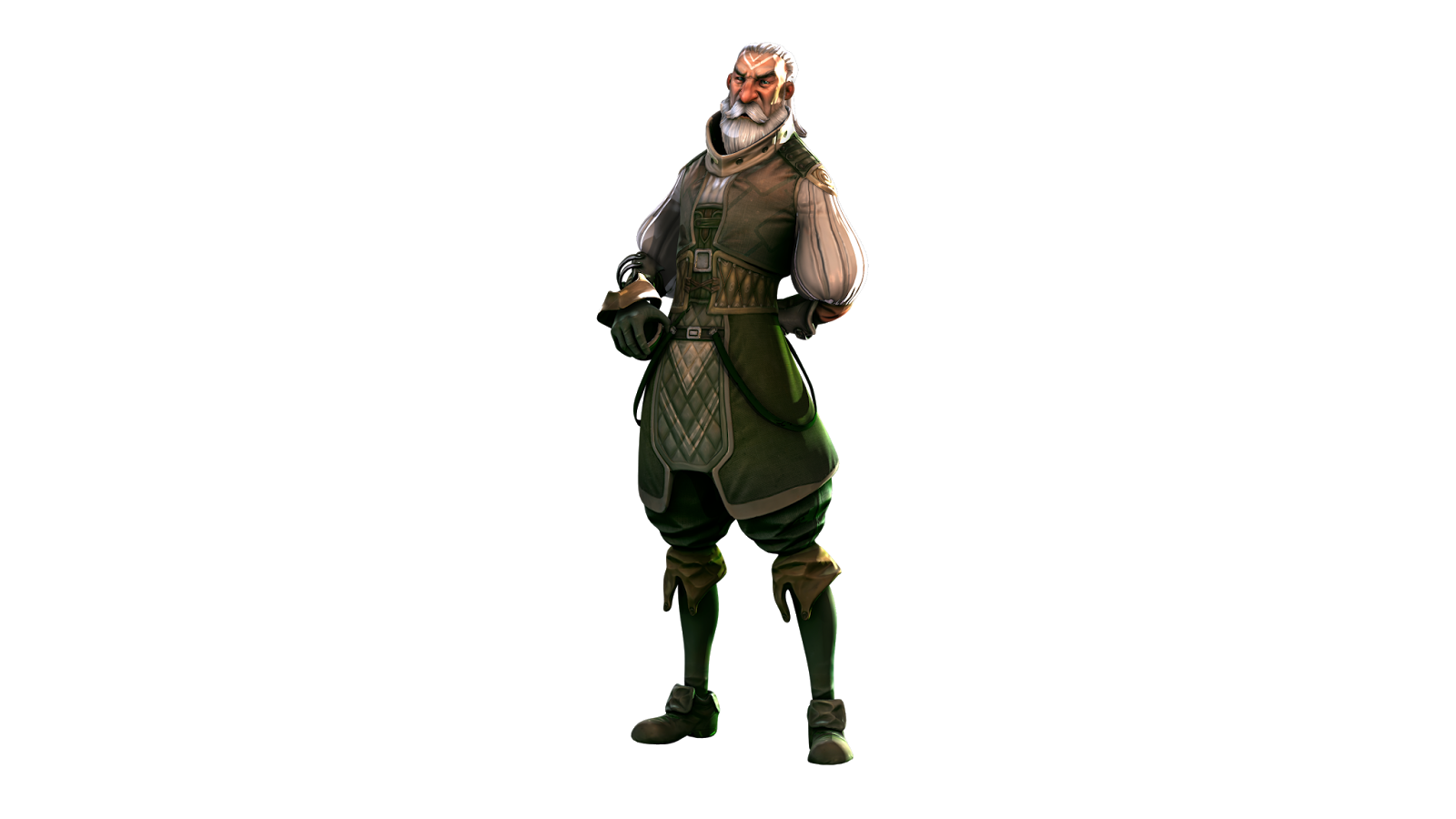 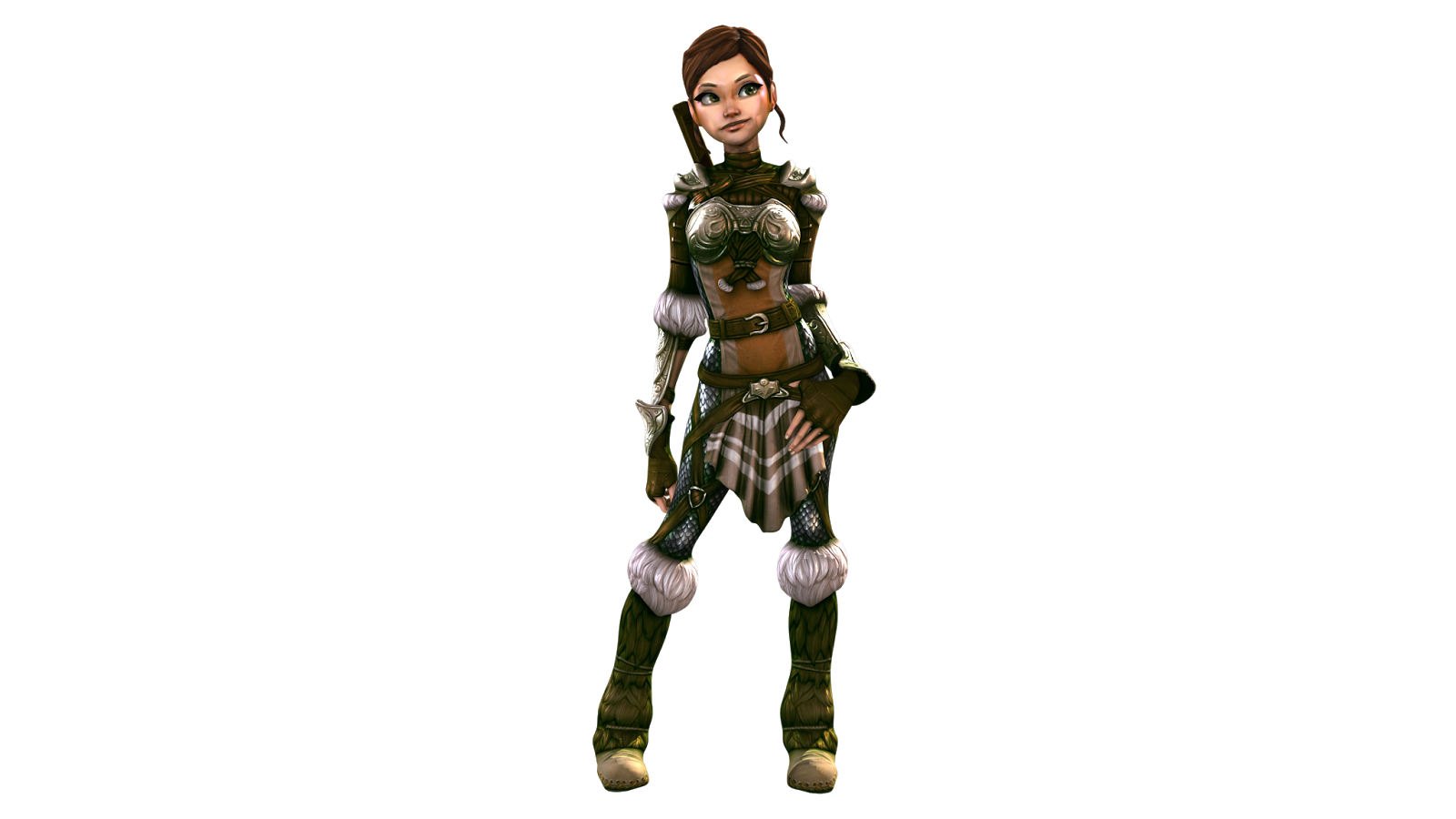 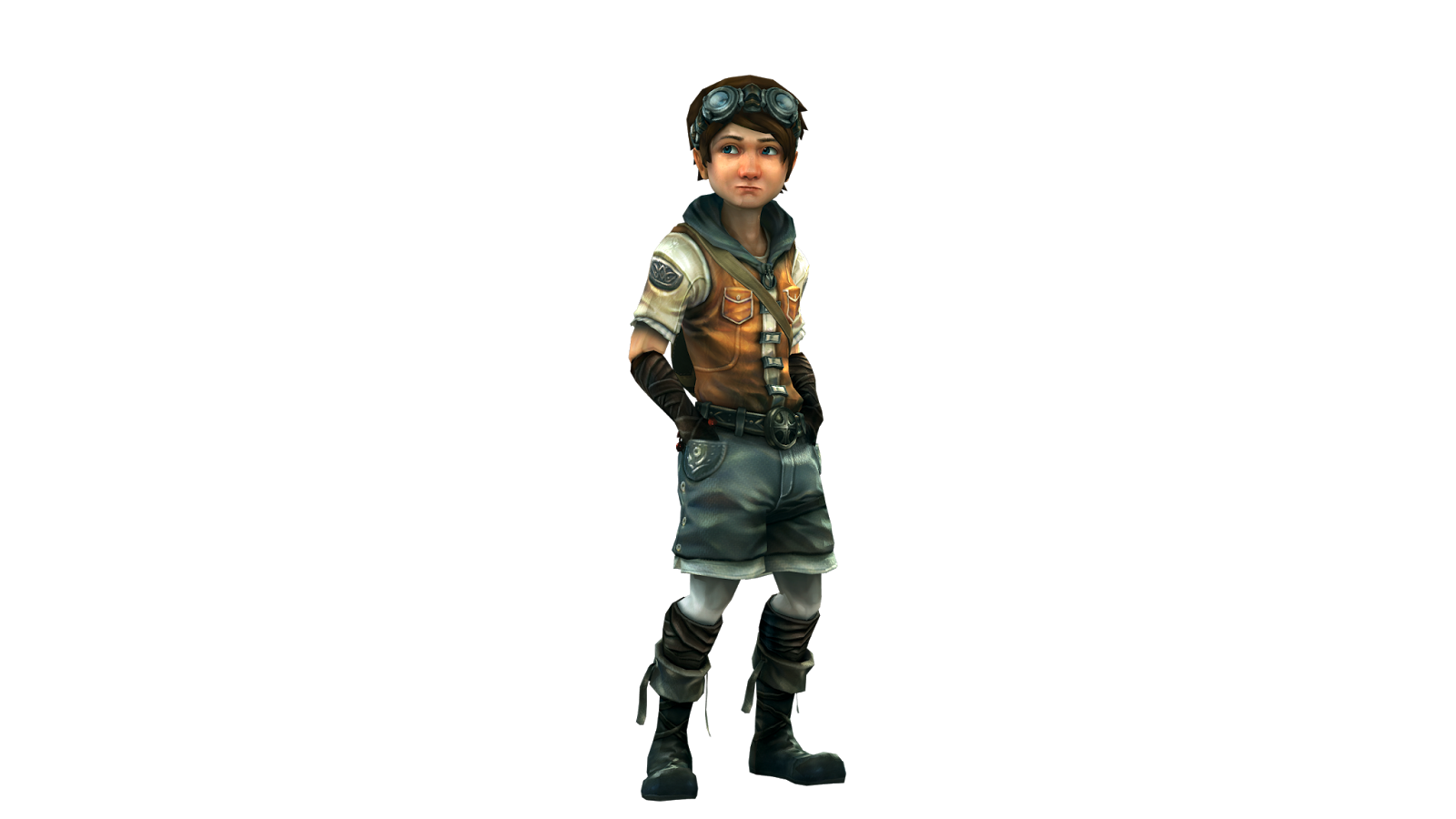 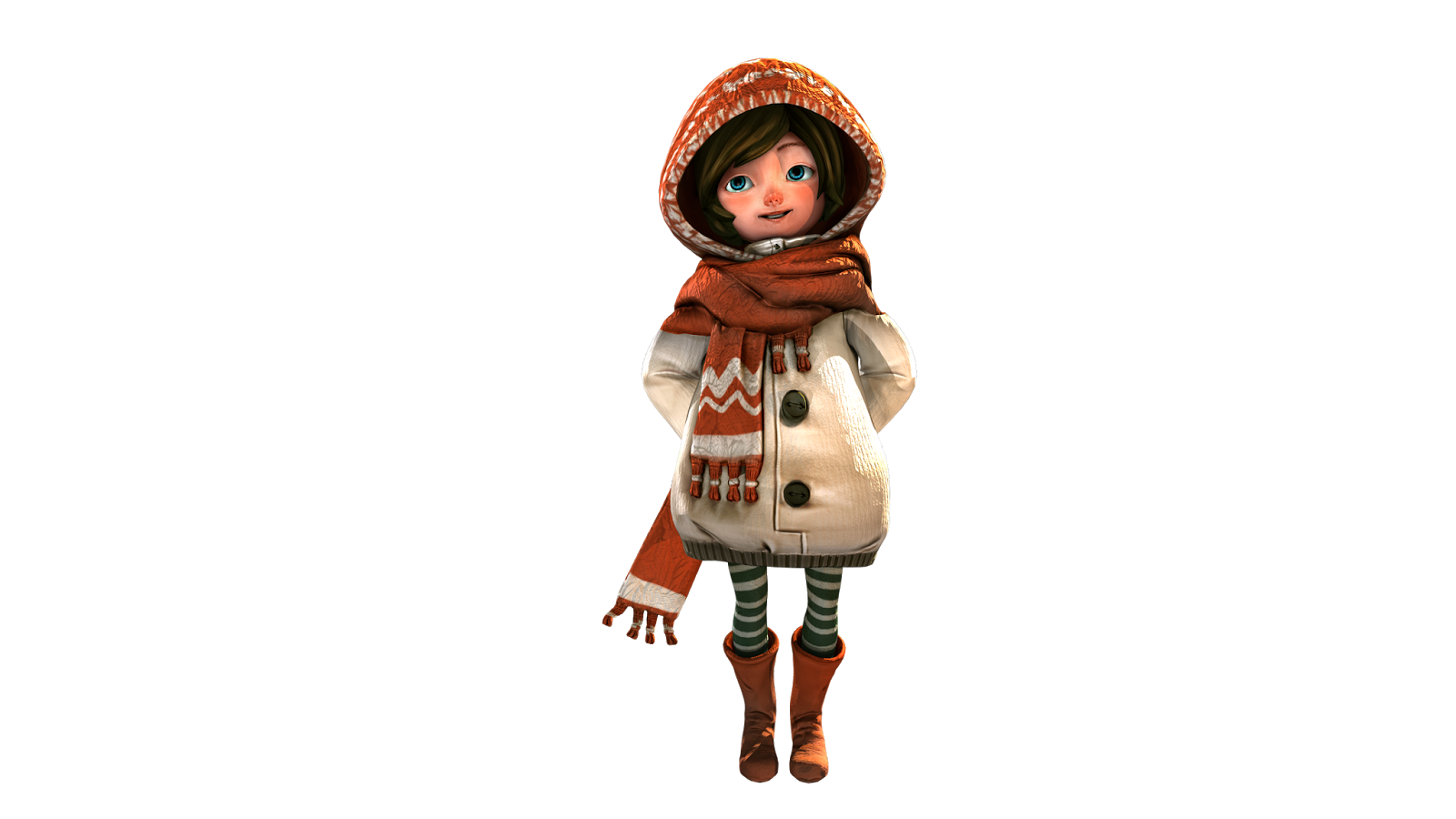 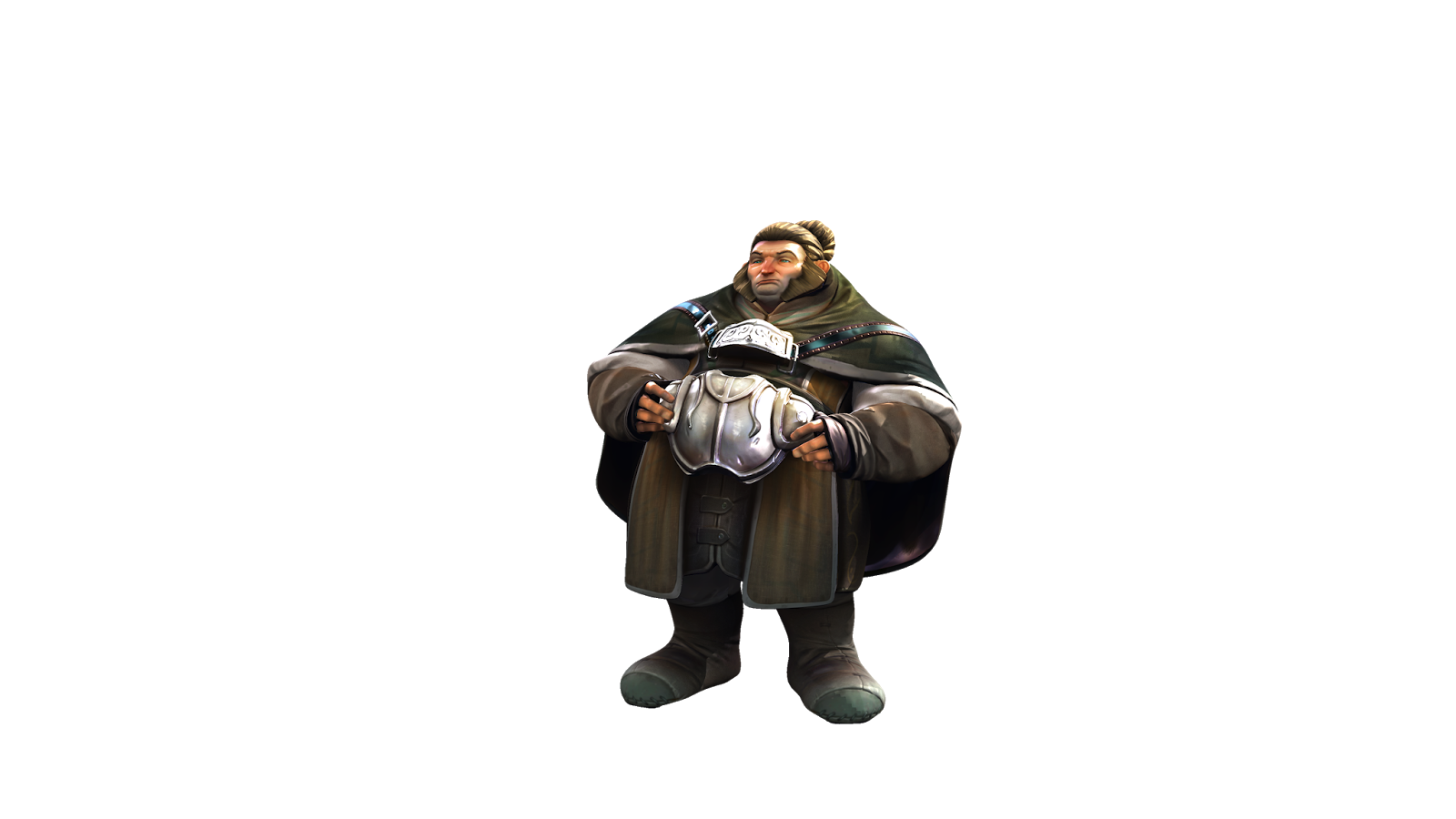 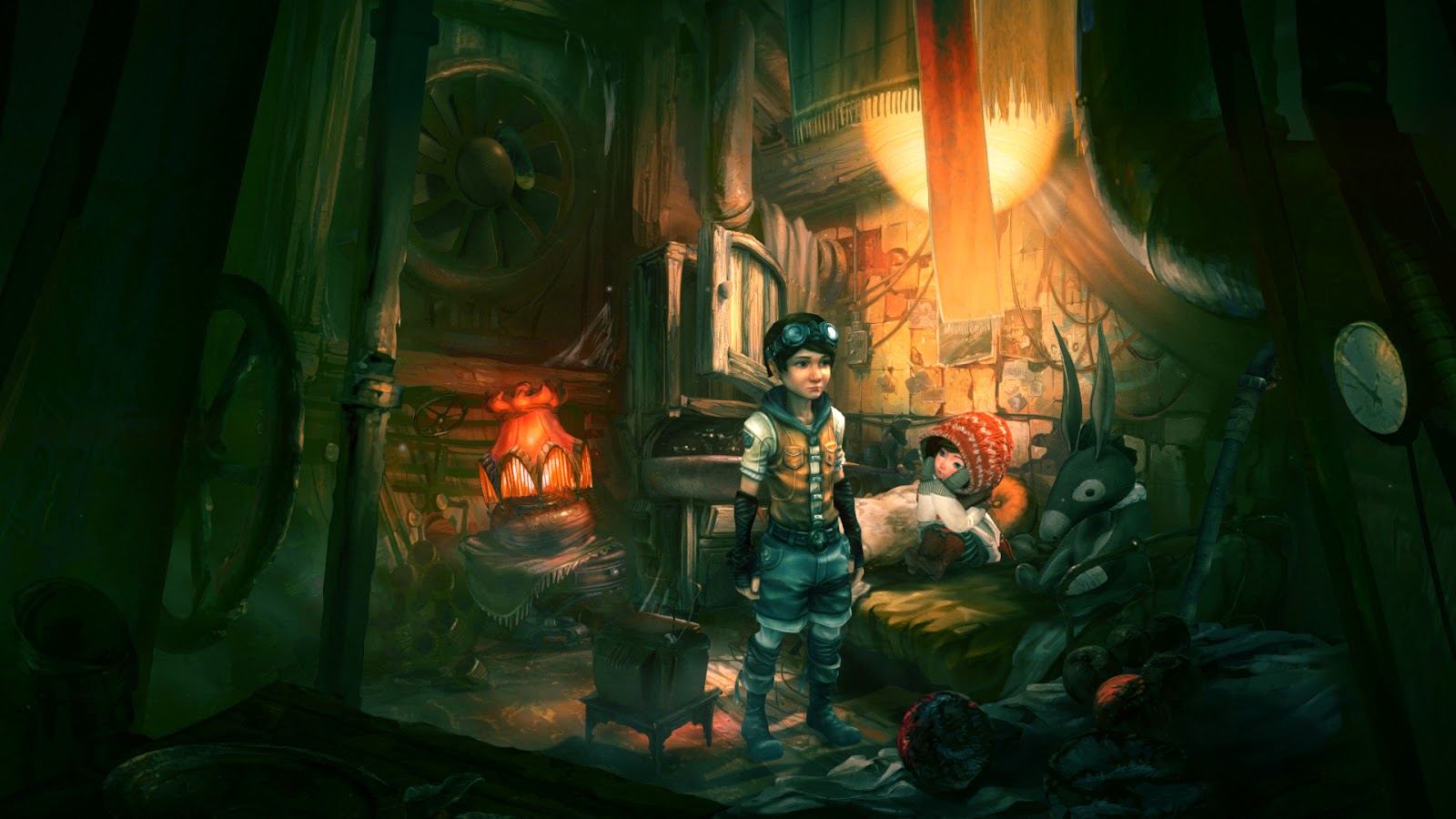 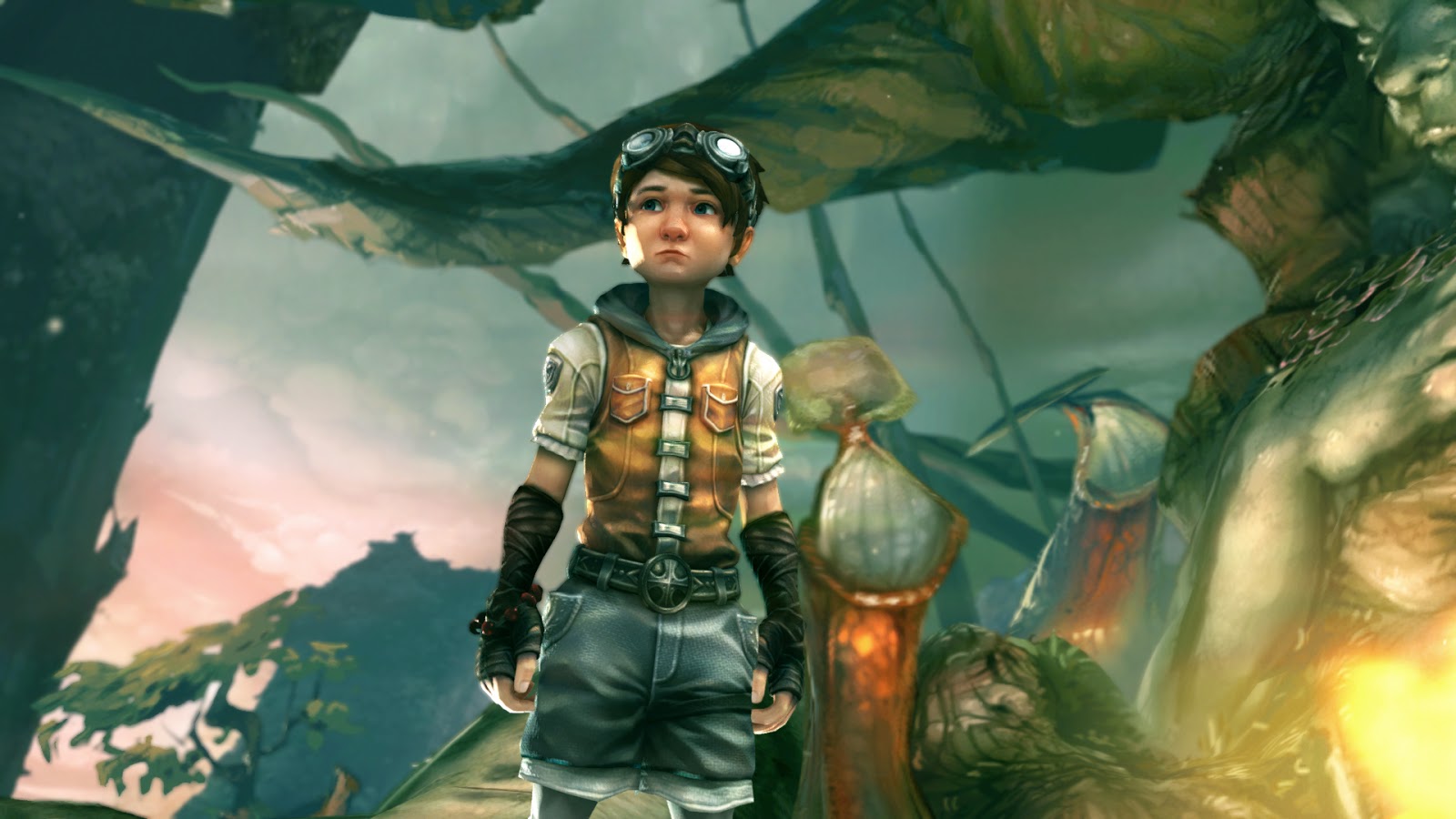 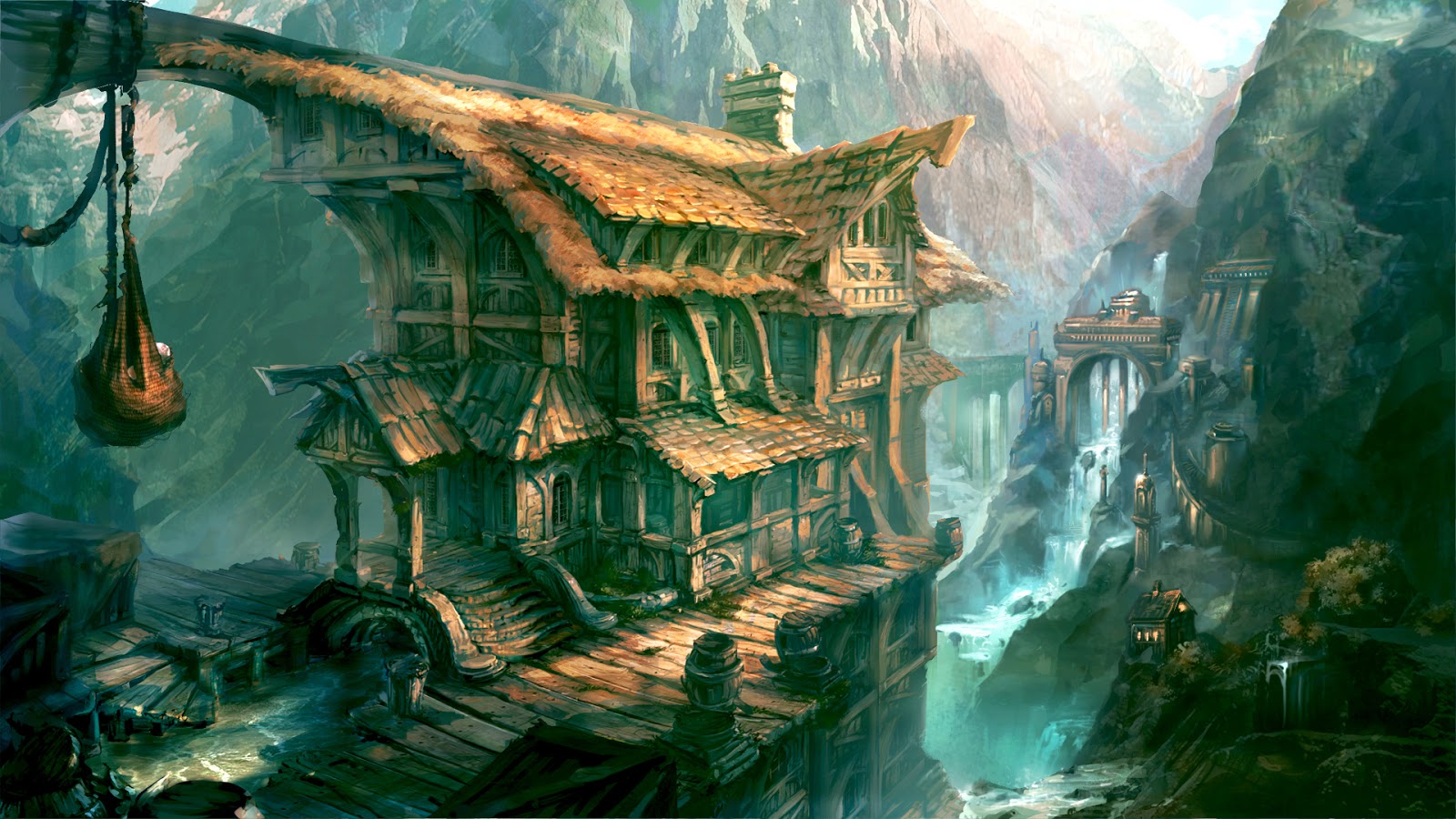 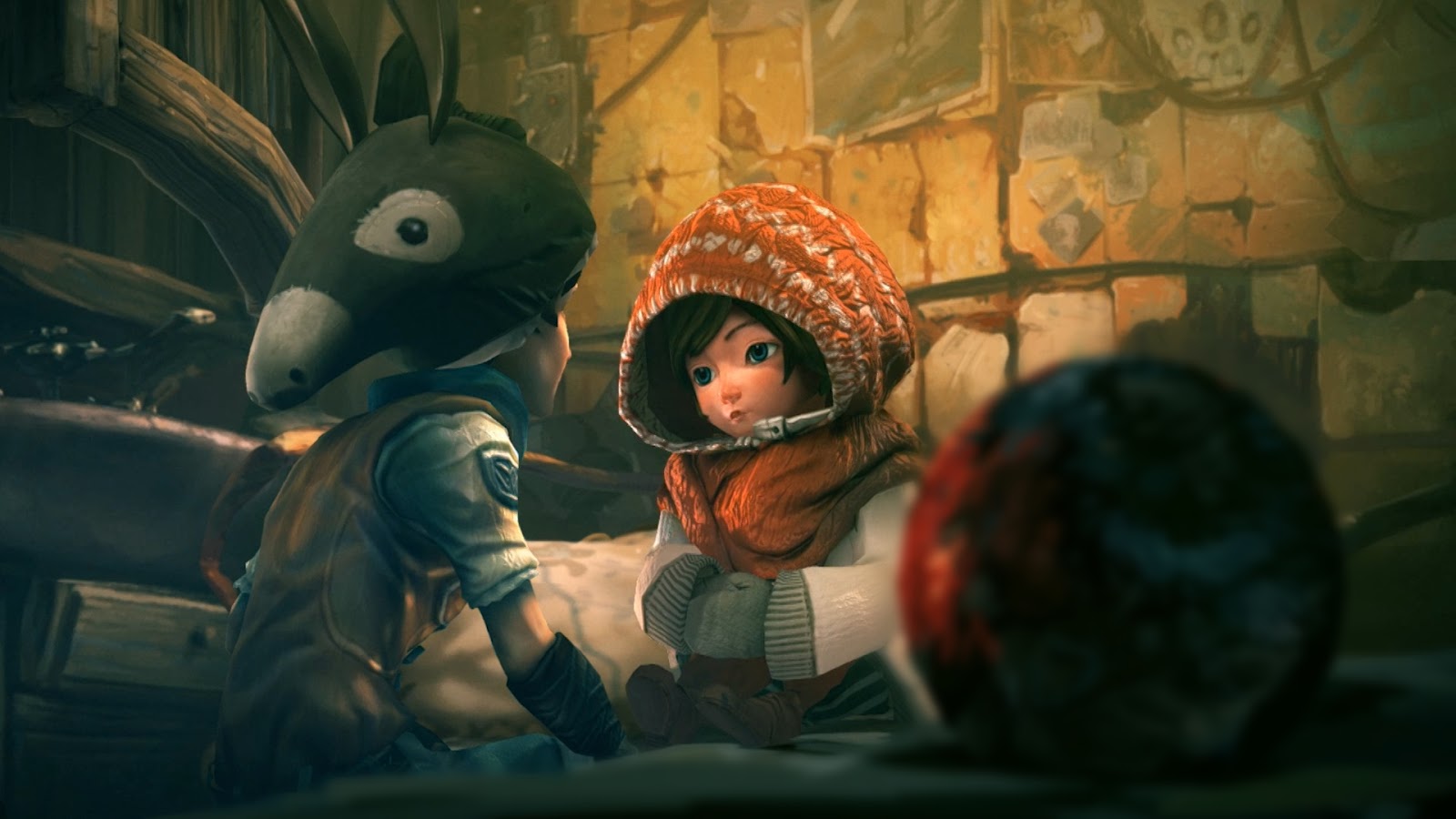 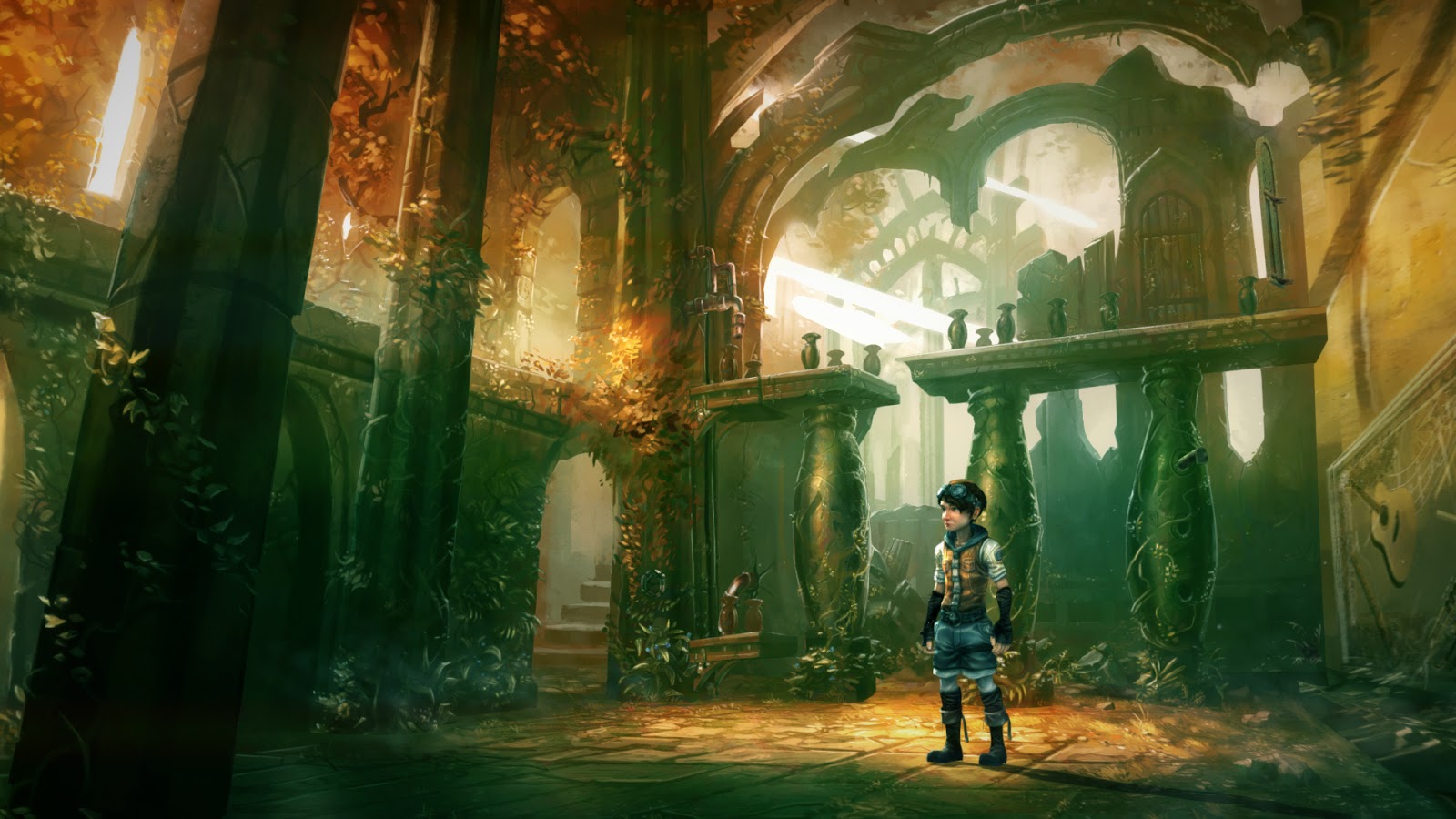 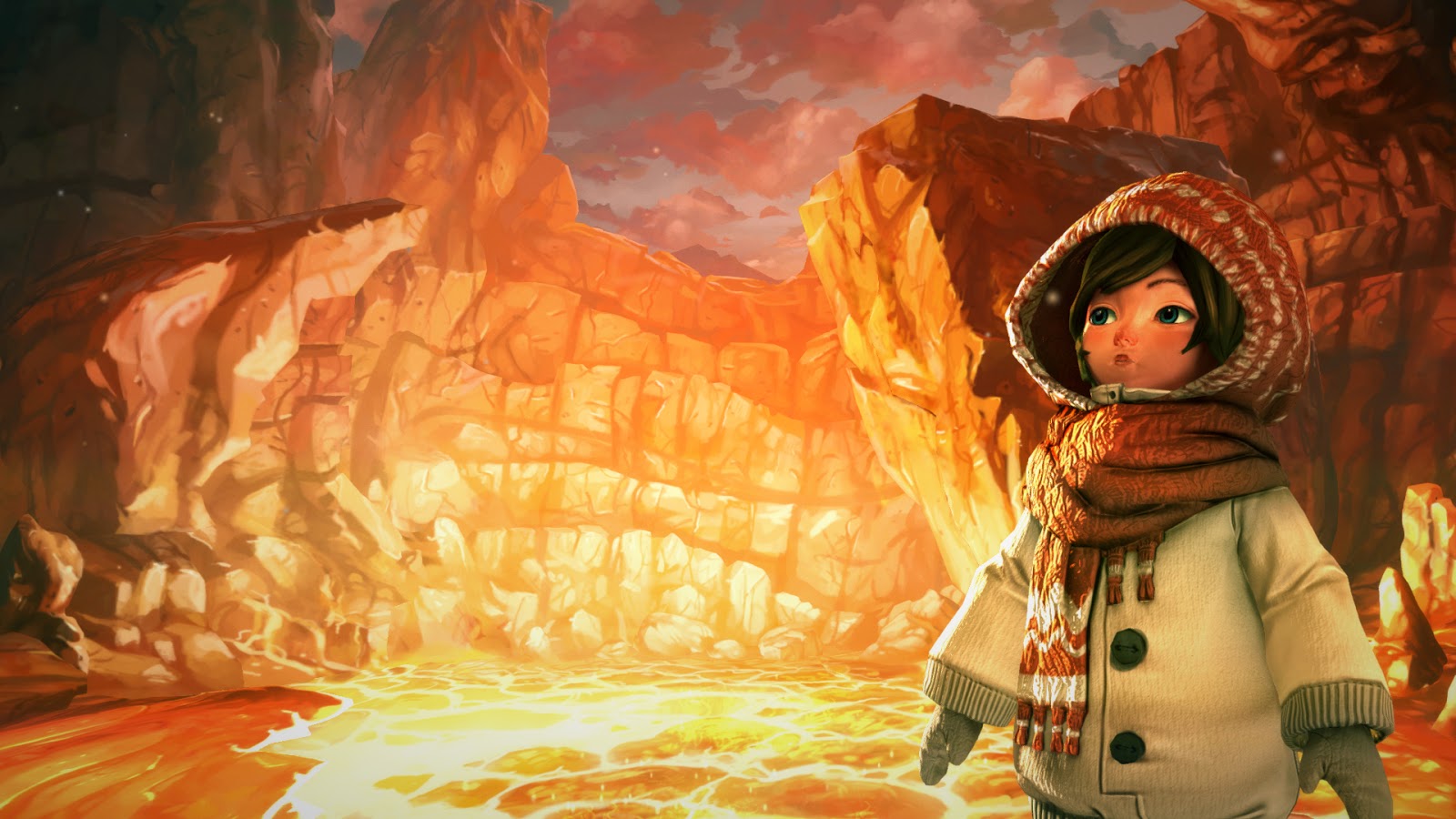 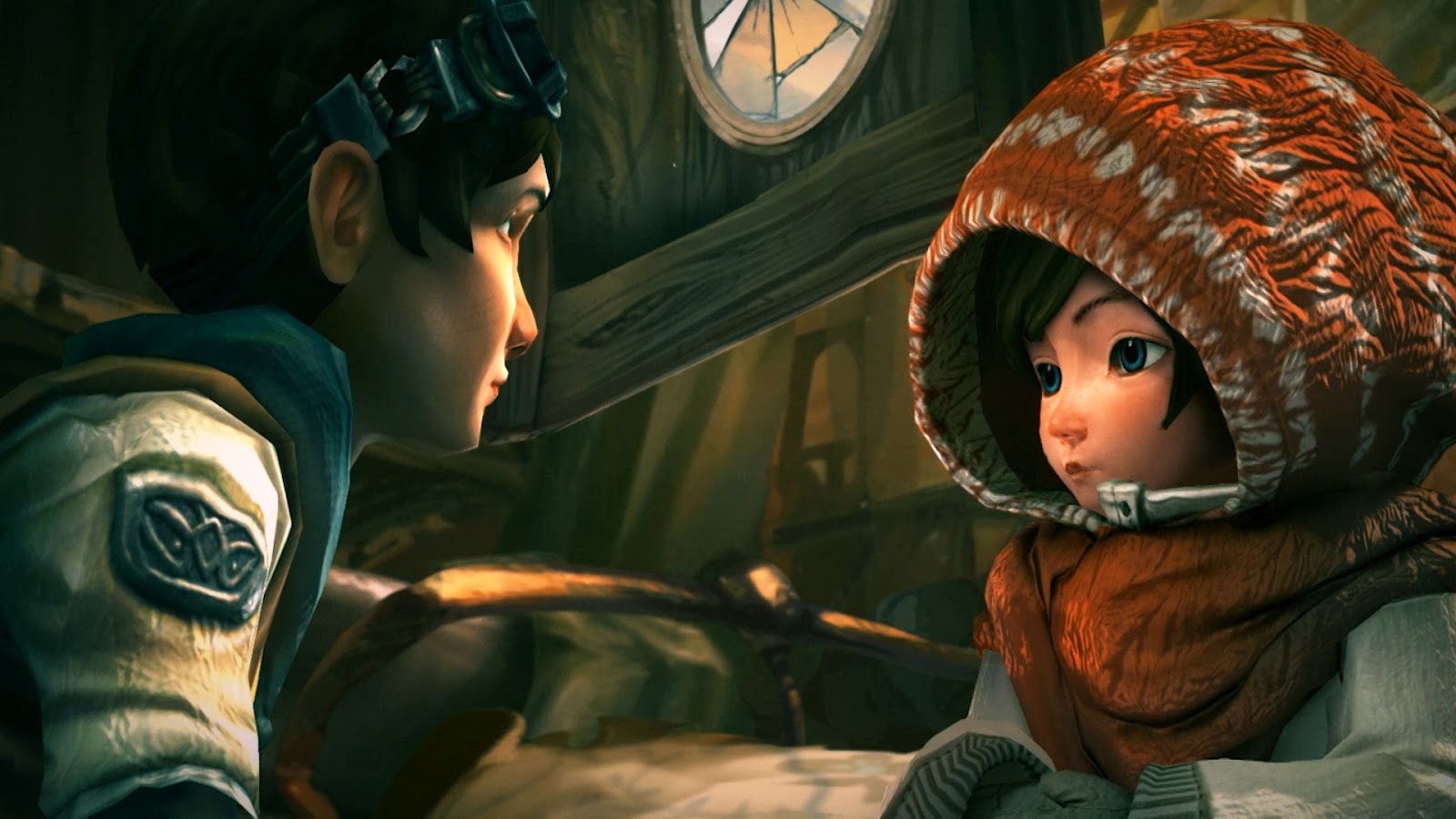 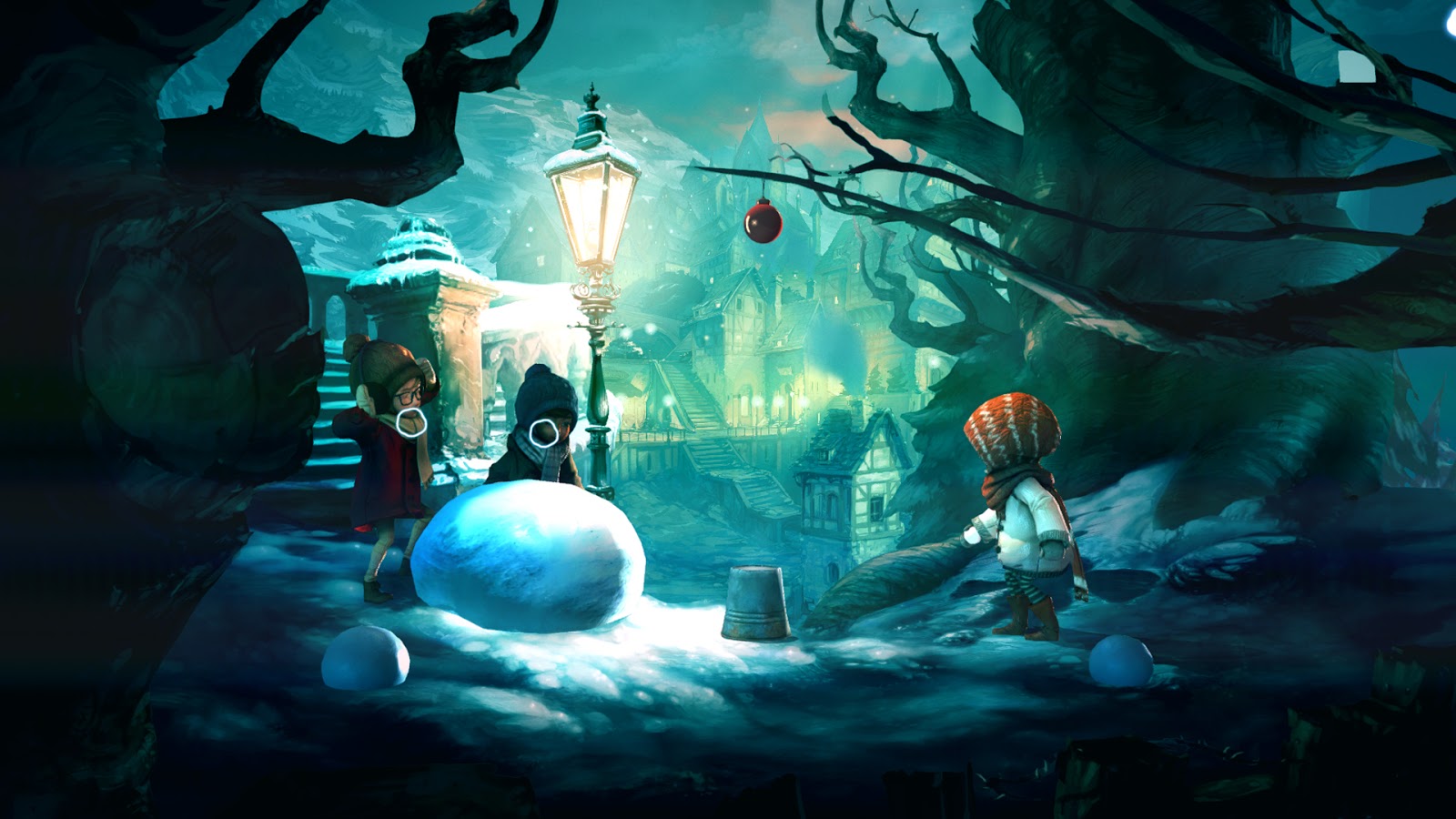 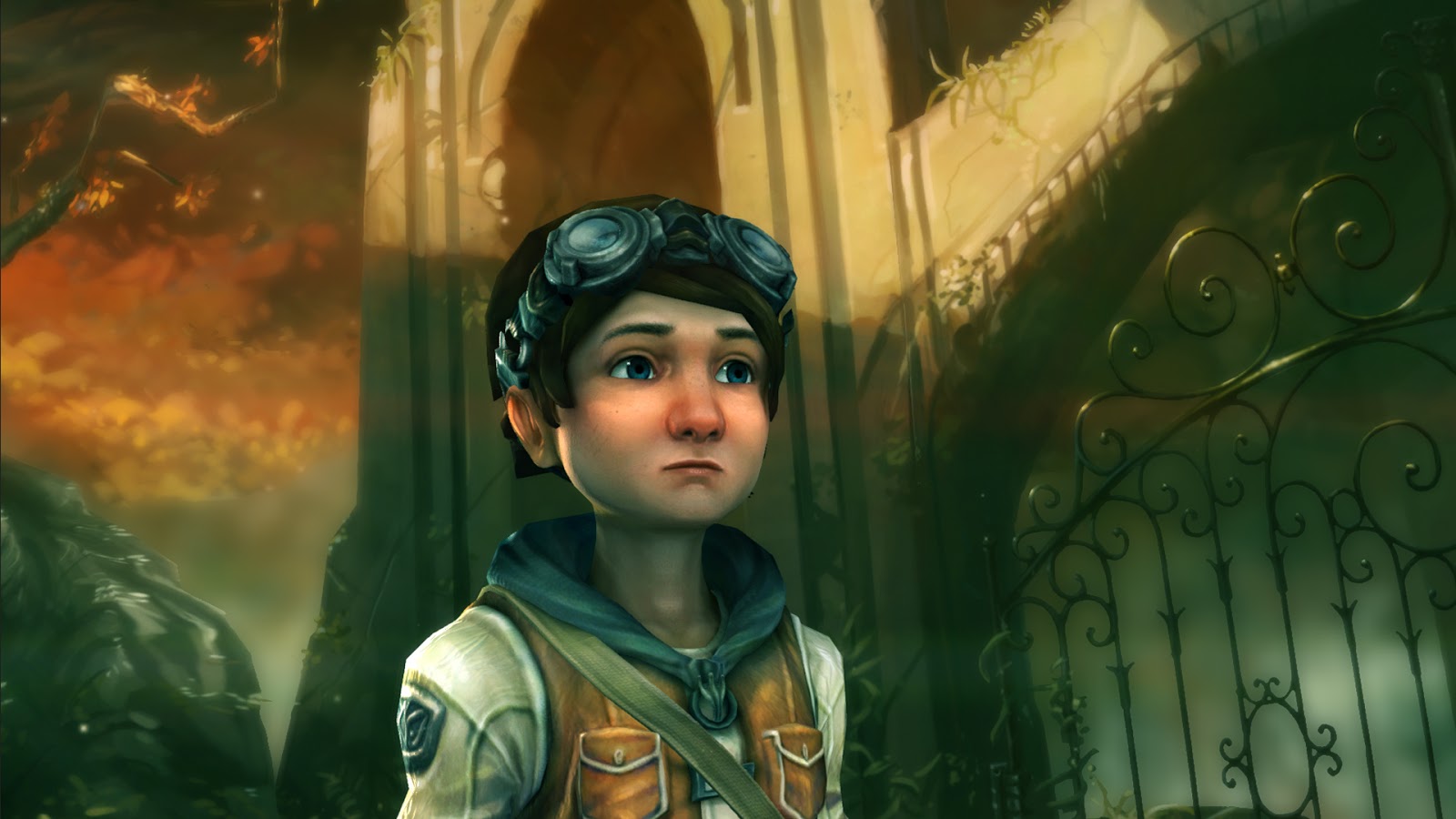 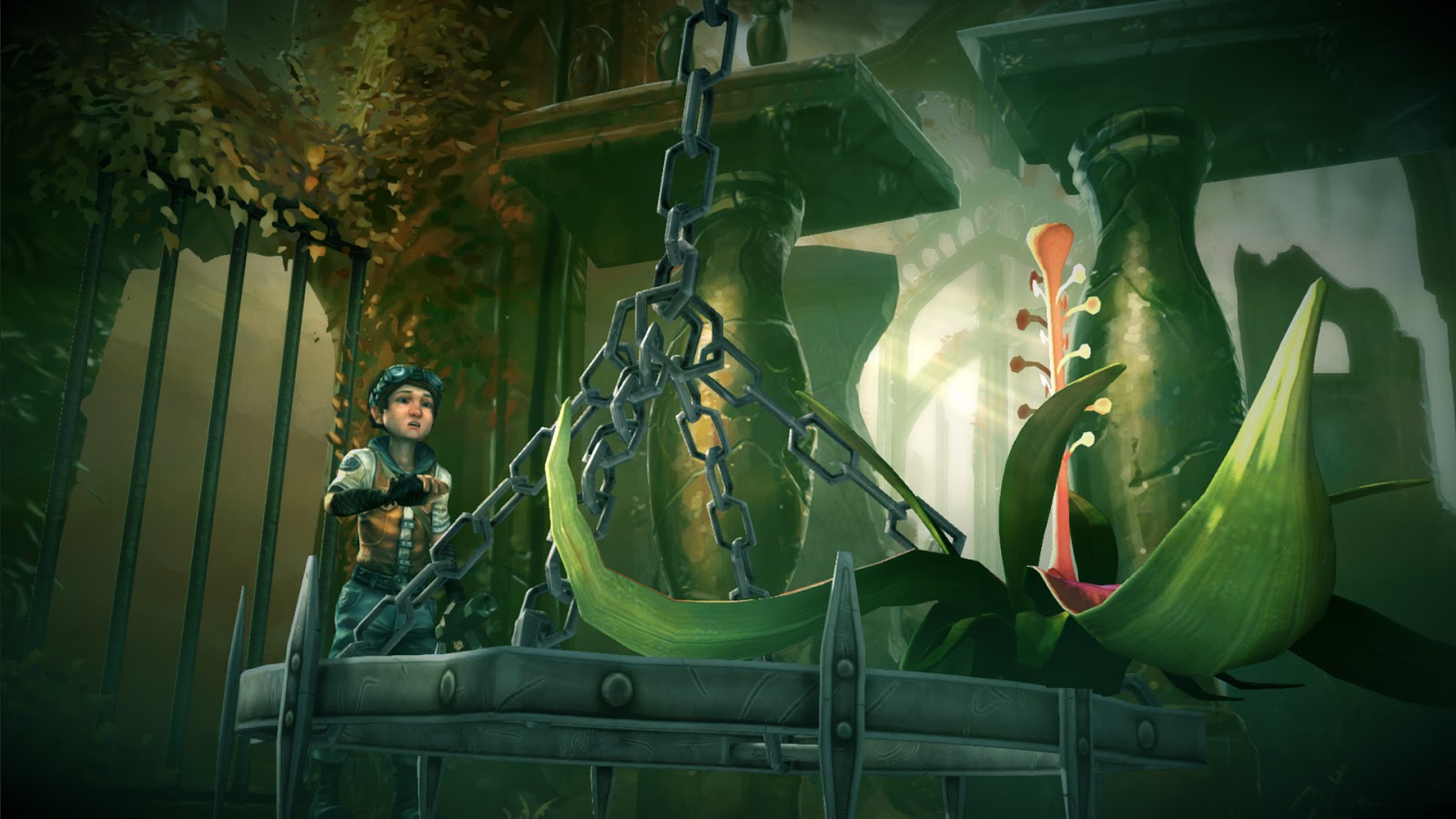 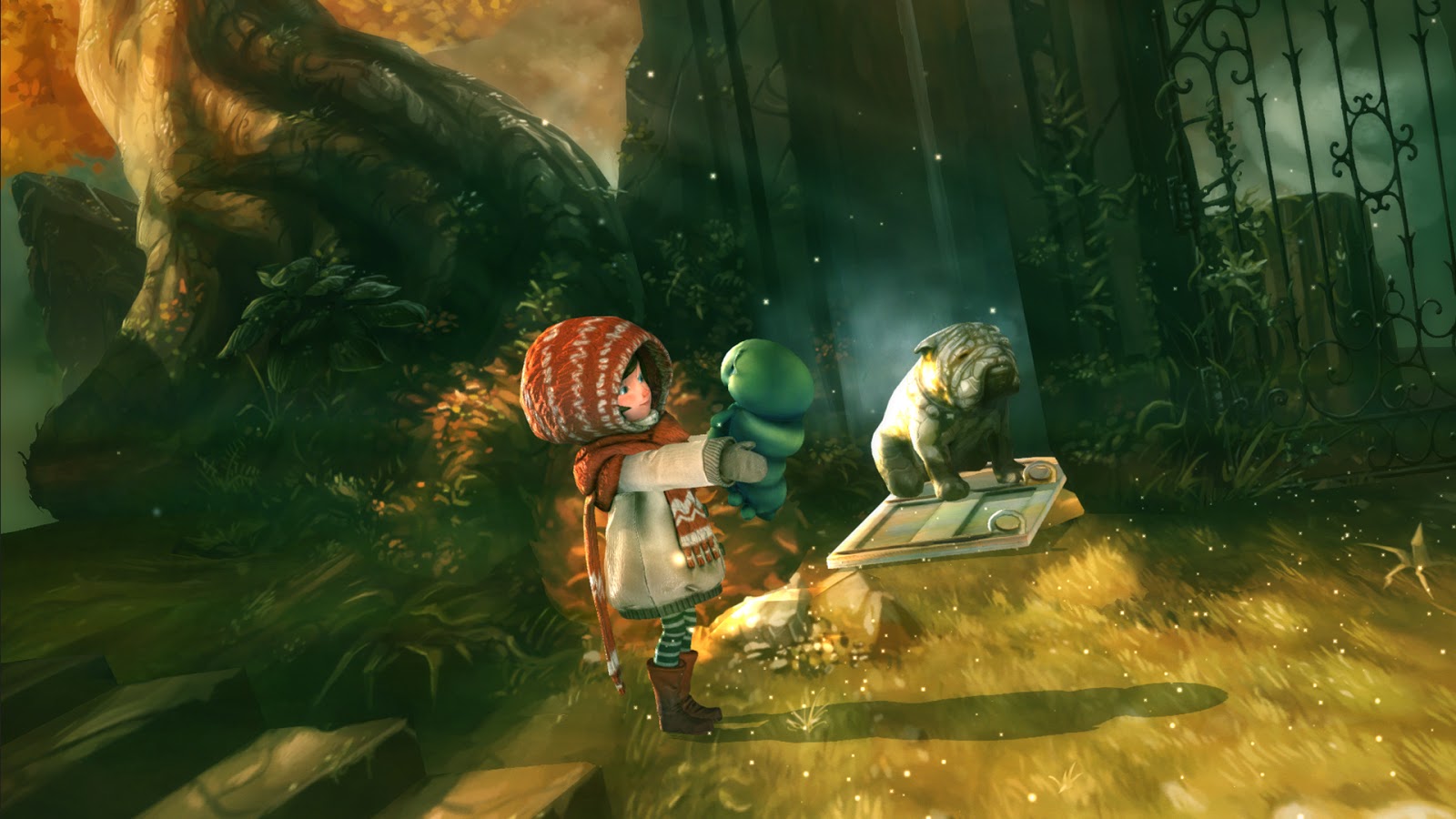 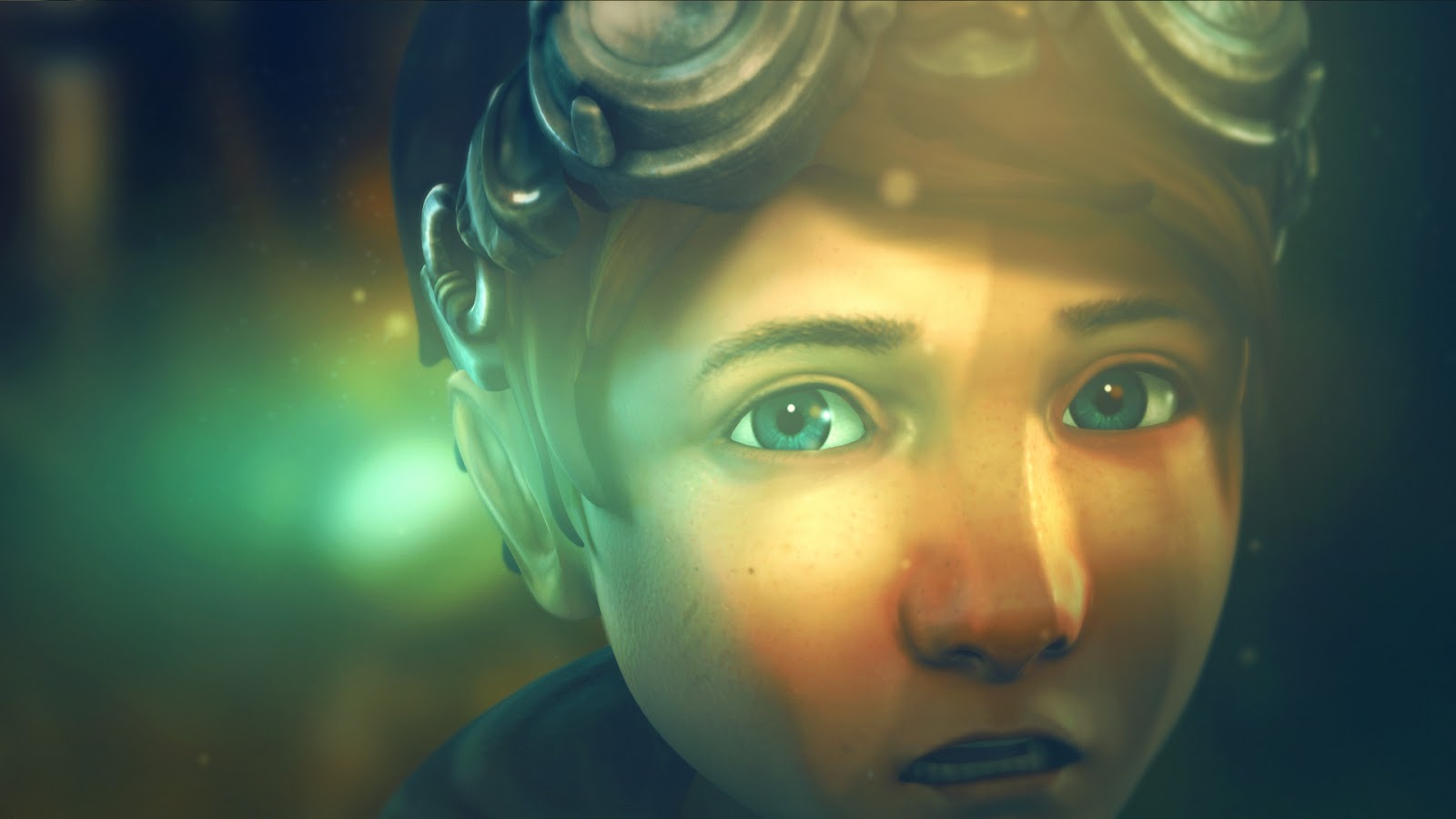 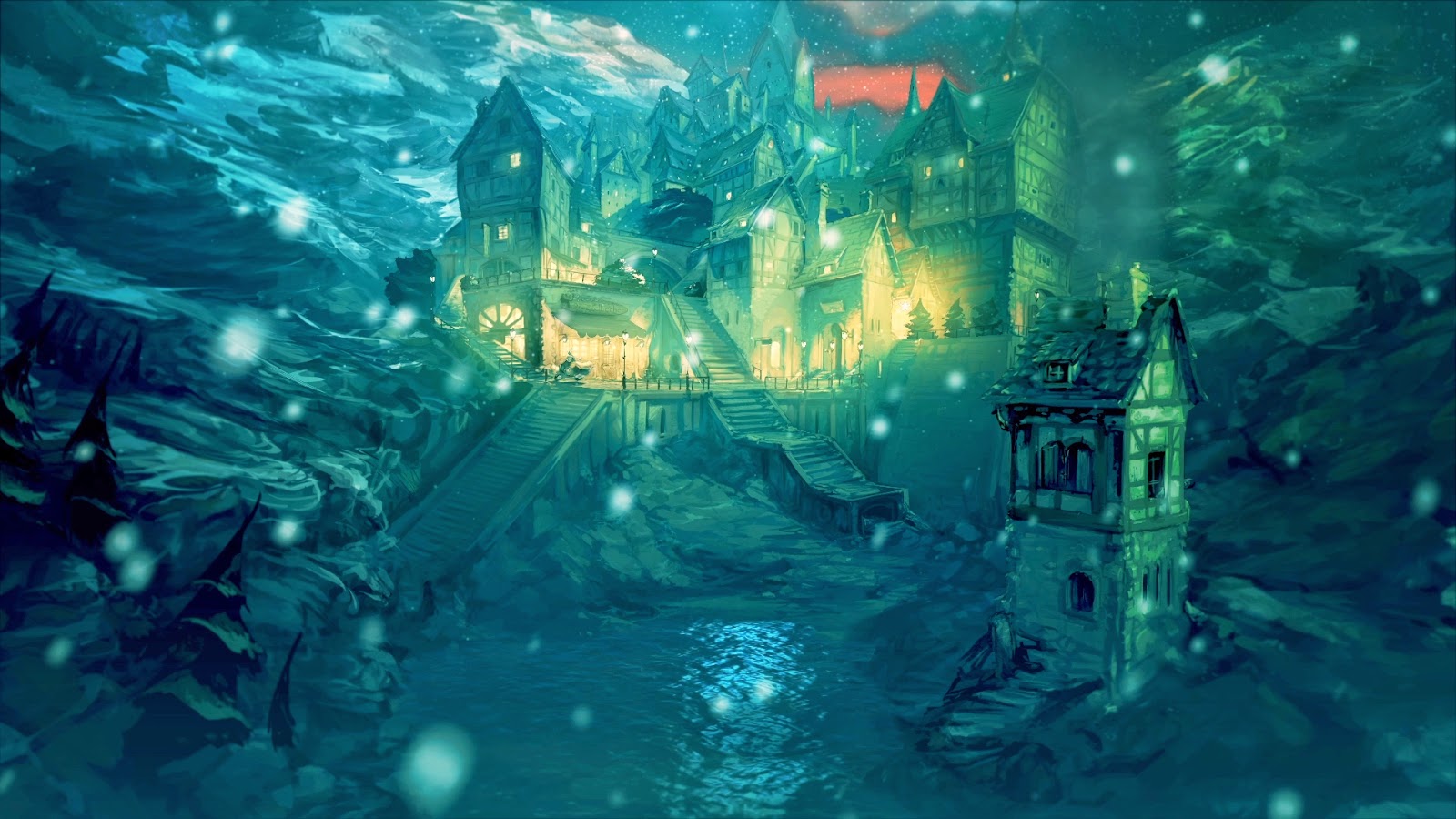 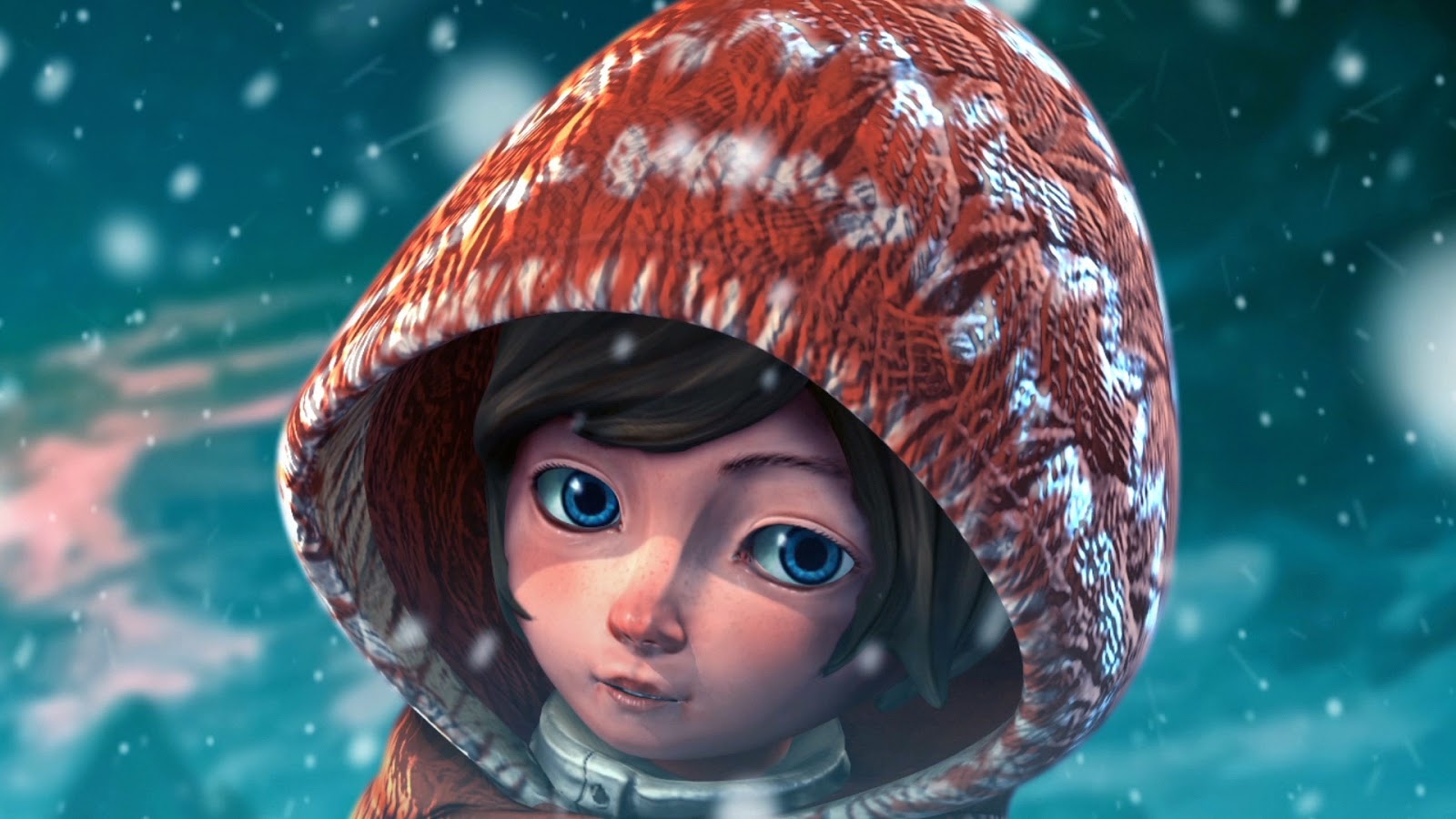 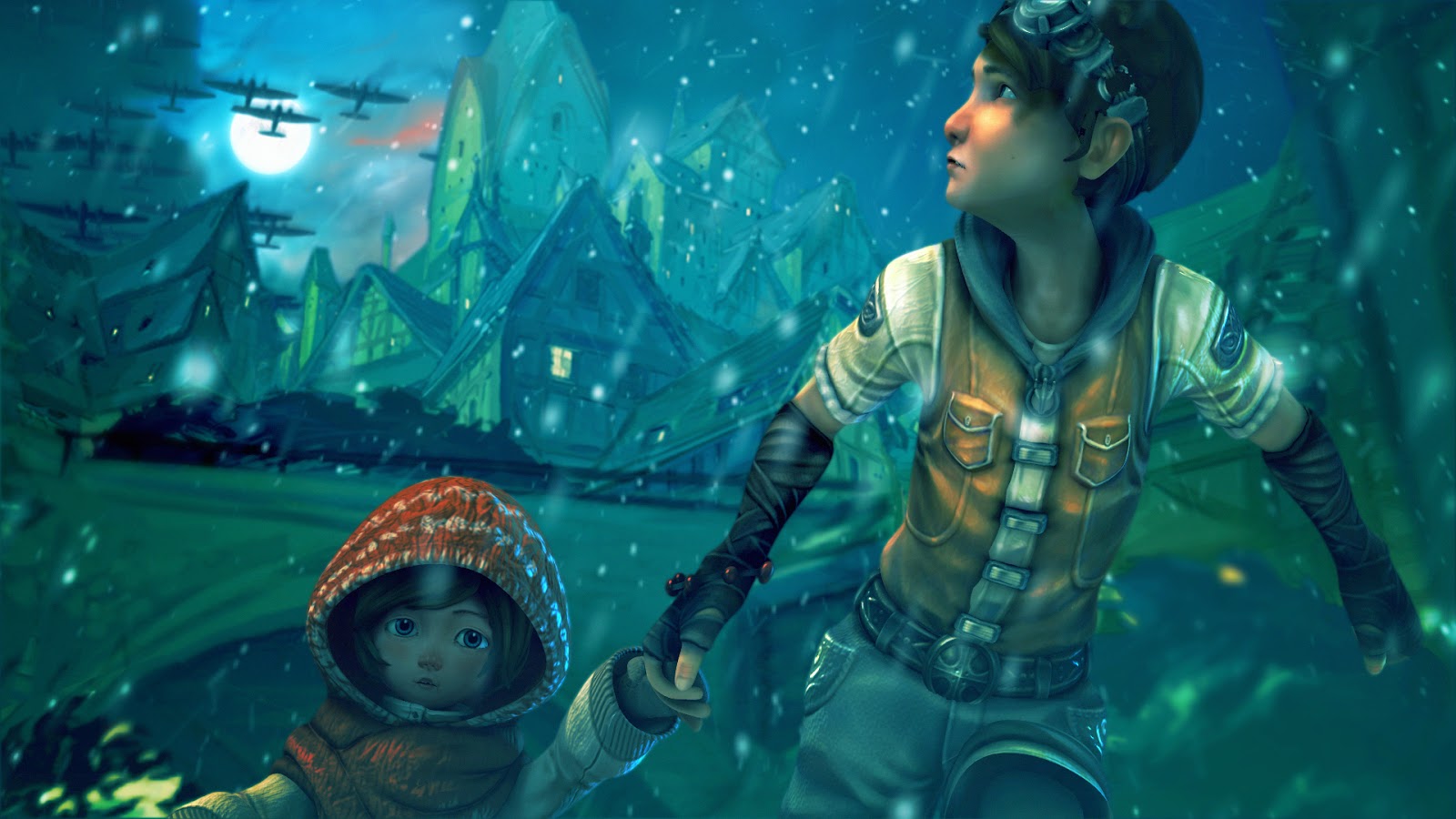 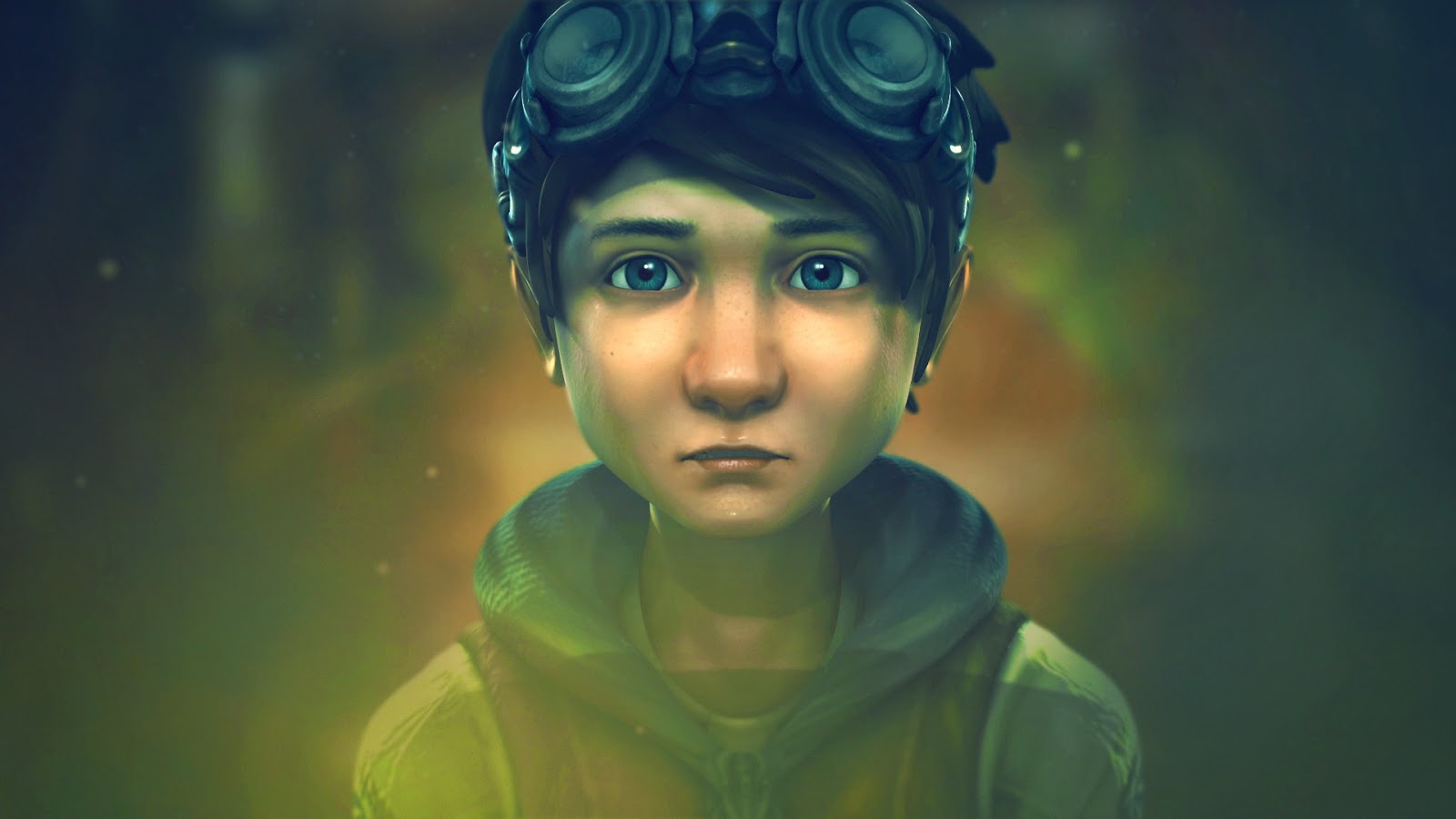 And lastly, a trailer: