There are a lot of war simulation games out there. Some of them have spawned several in a series. BattleGoat Studios has made the claim that Supreme Ruler Ultimate is the culmination of fourteen years of experience working on Supreme Ruler titles. Having had a chance to play the Early Access for a time now, I can say that it shows, with an already very polished game that has a ton of replay potential. 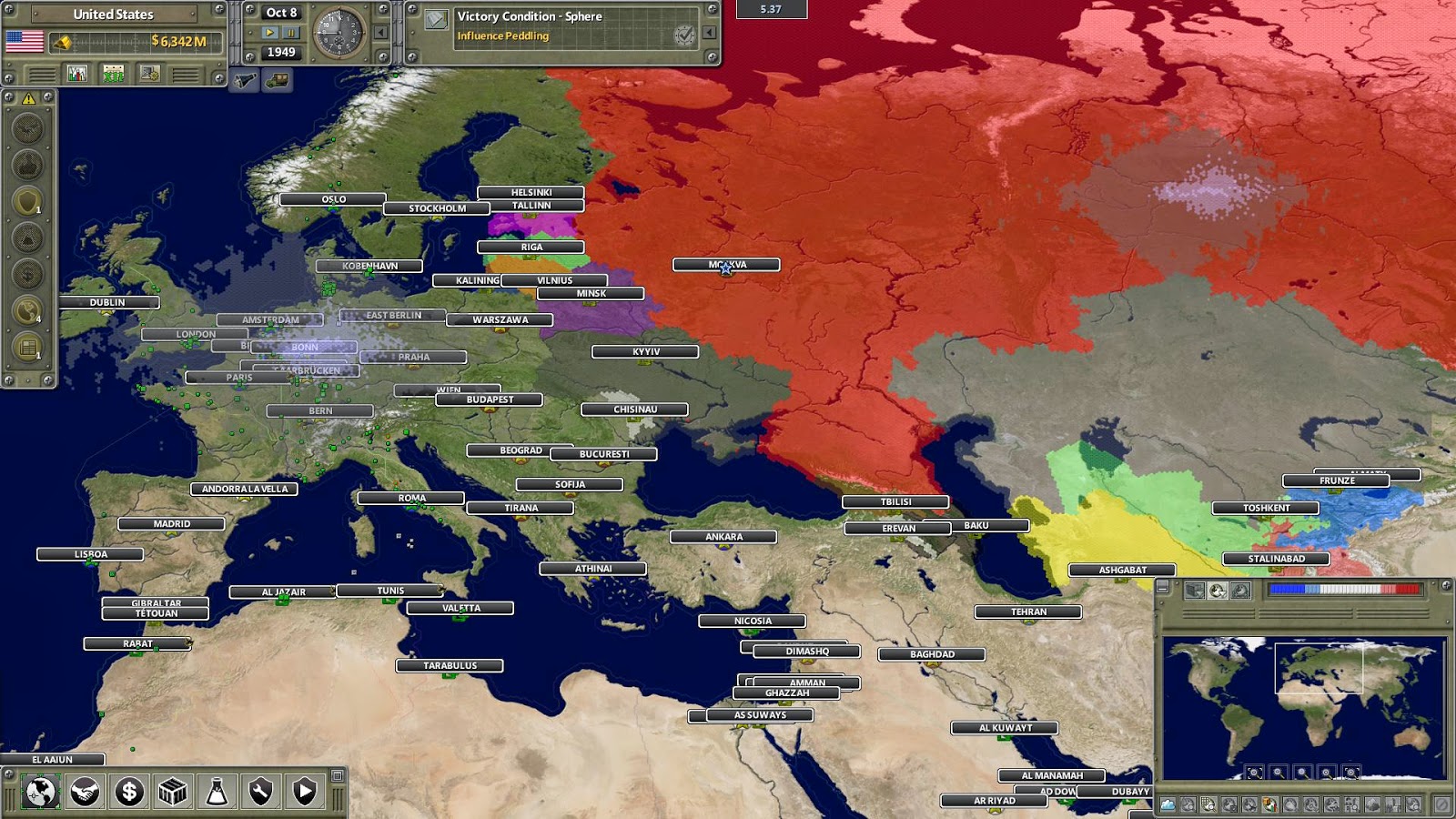 I cannot say I am surprised by this. BattleGoat Studios has shown a willingness to take fan feedback and run with it. For example we reviewed their Supreme Ruler 1936 for PC some time ago, and we got direct feedback in our comments as well as notified of a fairly substantial update that we wrote about as well. The studio seems to know what they do and are passionate about doing it well.

So what is Supreme Ruler Ultimate? It is a conglomeration of modes that allow you to take control of any nation in their Sandbox Mode, or to play both futuristic and historically (sometimes scarily accurate) influential battles as well. What I think I enjoyed the most however, were the historical events that could be made into something new or different. The futuristic ones are certainly nice, but it is interesting to take an established battle and turn its outcome on its ear due to your interactions.

As for the interactions themselves, Supreme Ruler Ultimate is a dense game that is not terribly easy to pick up. It has elements of city simulation and war strategy that results in different types of diplomacy for those who want to interact on the up-and-up, but there are plenty of opportunities for espionage and subterfuge as well. Of course, when all of that fails, there is good old military might. It is nice to see a balance being struck between the options, making Supreme Ruler Ultimate a flexible game that can suit different playing styles. 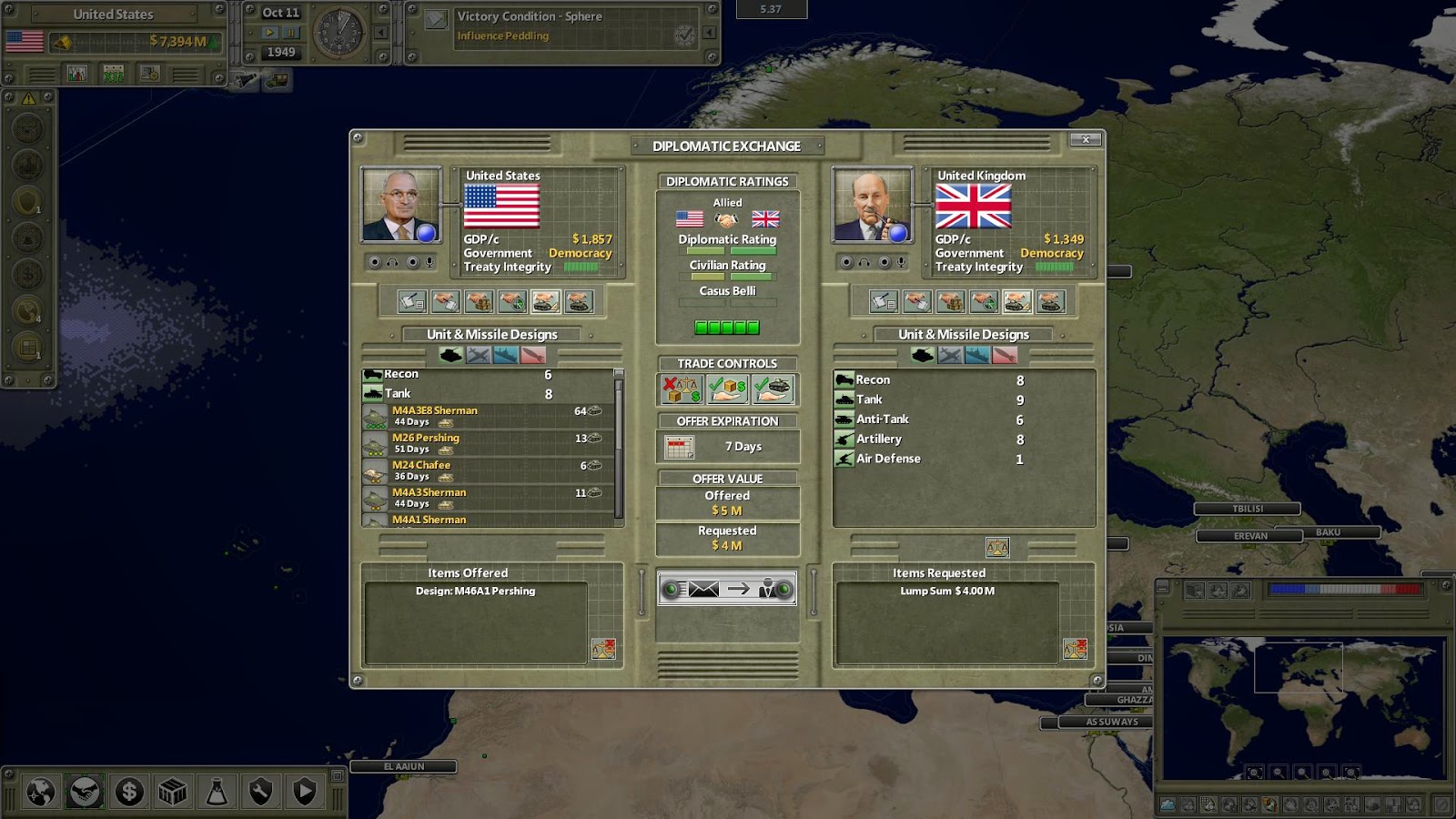 This is a real-time strategy game and early on it can be difficult to keep up, but once you get familiar with the interface and find a strategy that suits you well, it is interesting to see things like how technology advances or even weather can affect the outcome of wars. It is not just about the military might, but figuring out how to balance that against finances and resources and also understanding how to best use your AI cabinet ministers to help with this are essential to victory.

It feels as though the development team is very actively updating the game as well. When I first fired it up, I ran into patches of slowness that were inexplicable to me as my machine is very powerful. However, before too long, there was a patch and then that stuttering slowness went away. Considering this title is still in Early Access, it appears to be surprisingly polished. I have not encountered any game-breaking bugs (sometimes baffling military decisions by enemies, but not something that ruins the experience) and the title has never crashed on me.

Supreme Ruler Ultimate is more like jumping into the deep end as opposed to slowly wading into the waters of real-time military strategy. It can feel a bit like sink or swim at first, but the more you learn the nuances of the game the more rewarding the experience is. Definitely worth looking into for fans of the genre. 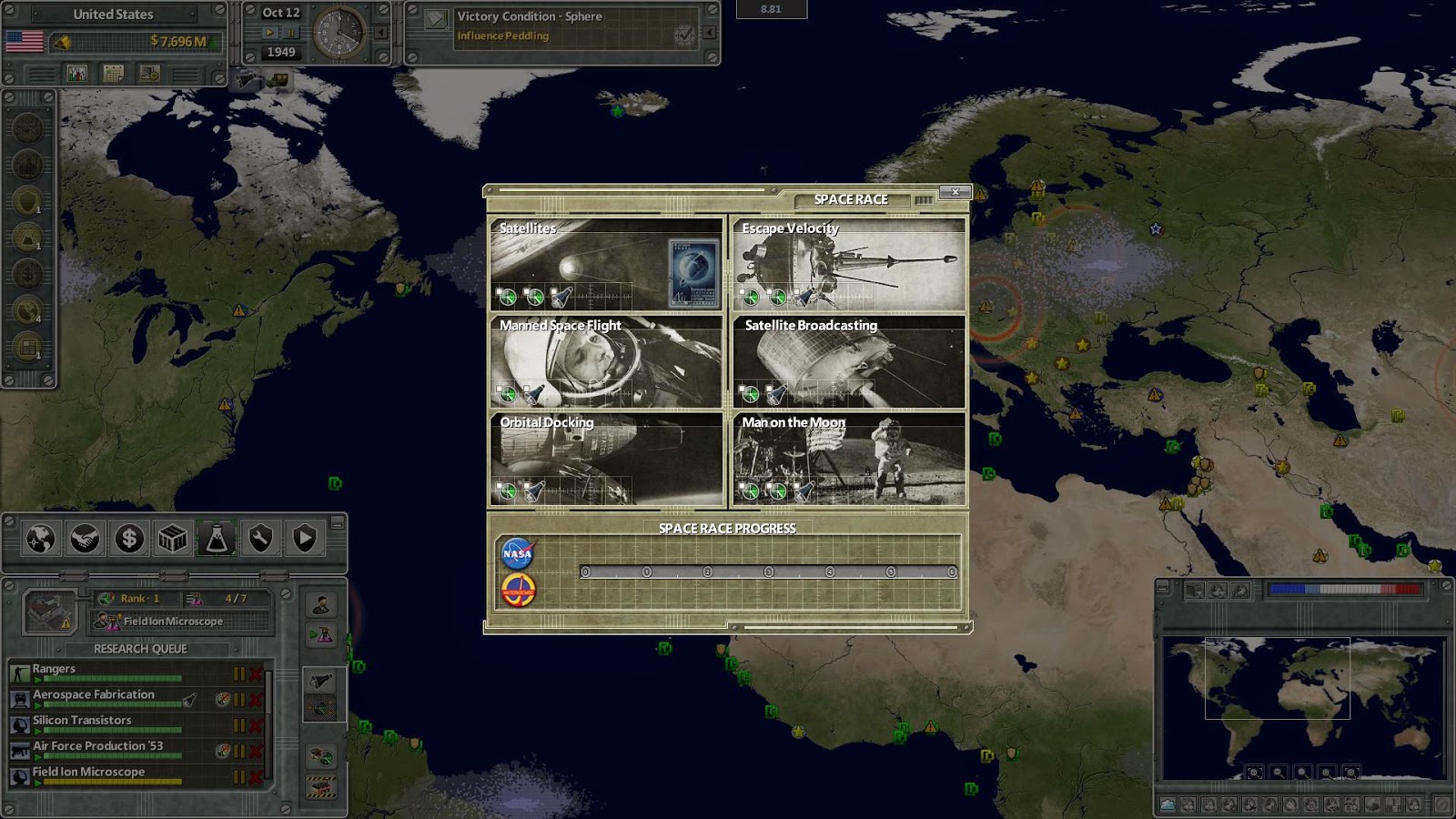