We’ve given a fair amount of coverage to Blackguards 2 (it helps that I was a big fan of the first game), so every time we get some more information on the game – we tend to sit up and pay attention. Here is a video feature with some additional assets and information about the game.

Blackguards 2 from Daedalic Entertainment  will be the Strategy RPG fans  have always wanted. Taking into account significant community feedback, the developers at Daedalic have added new features, unique enemies and enhanced and improved gameplay over the original Blackguards! In Blackguards 2, battles will be even more epic, and their handling has been significantly tweaked.

To help illustrate the significant improvements over the original Blackguards, Daedalic is releasing a series of feature videos focusing on characters, combat and gameplay in their turn-based tactical RPG, set for launch in early 2015.

The first of these video features, available today, introduces all-new heroes rallying around the game’s protagonist Cassia, and gives a first impression of the game’s turn-based battles as well as new useful combat tools.

Next up, the trailer:


Lastly, how about some screens and art? 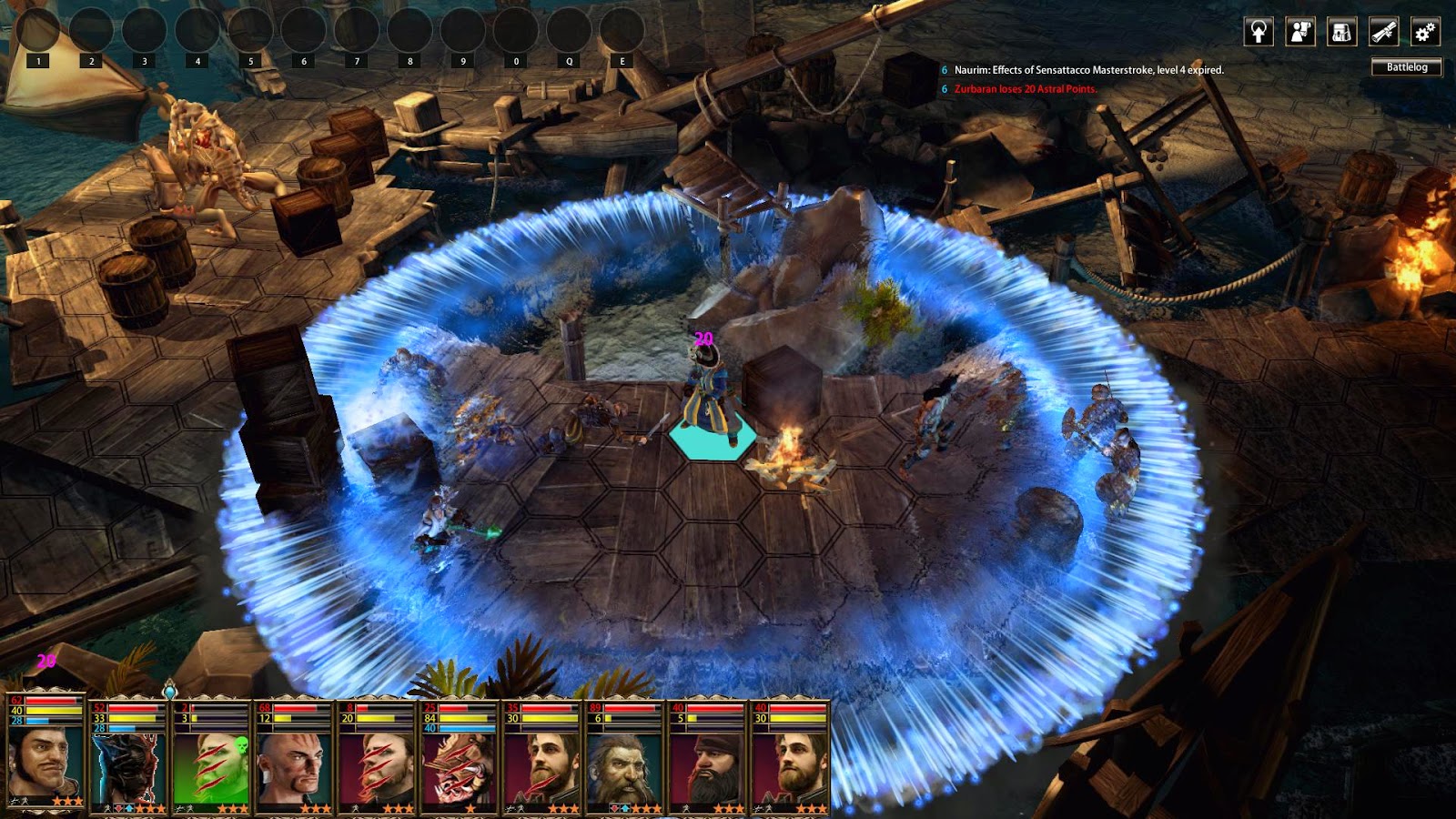 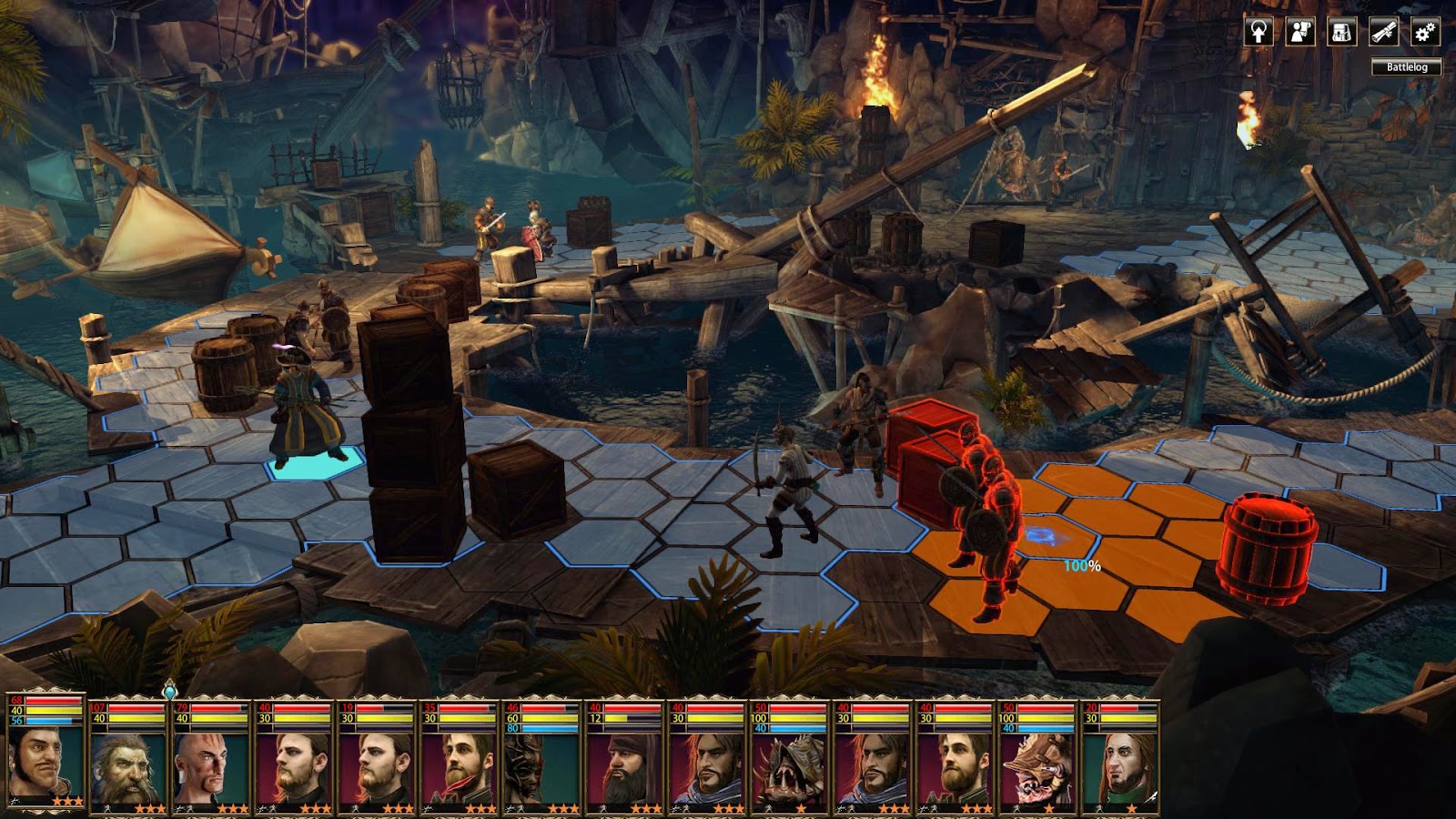 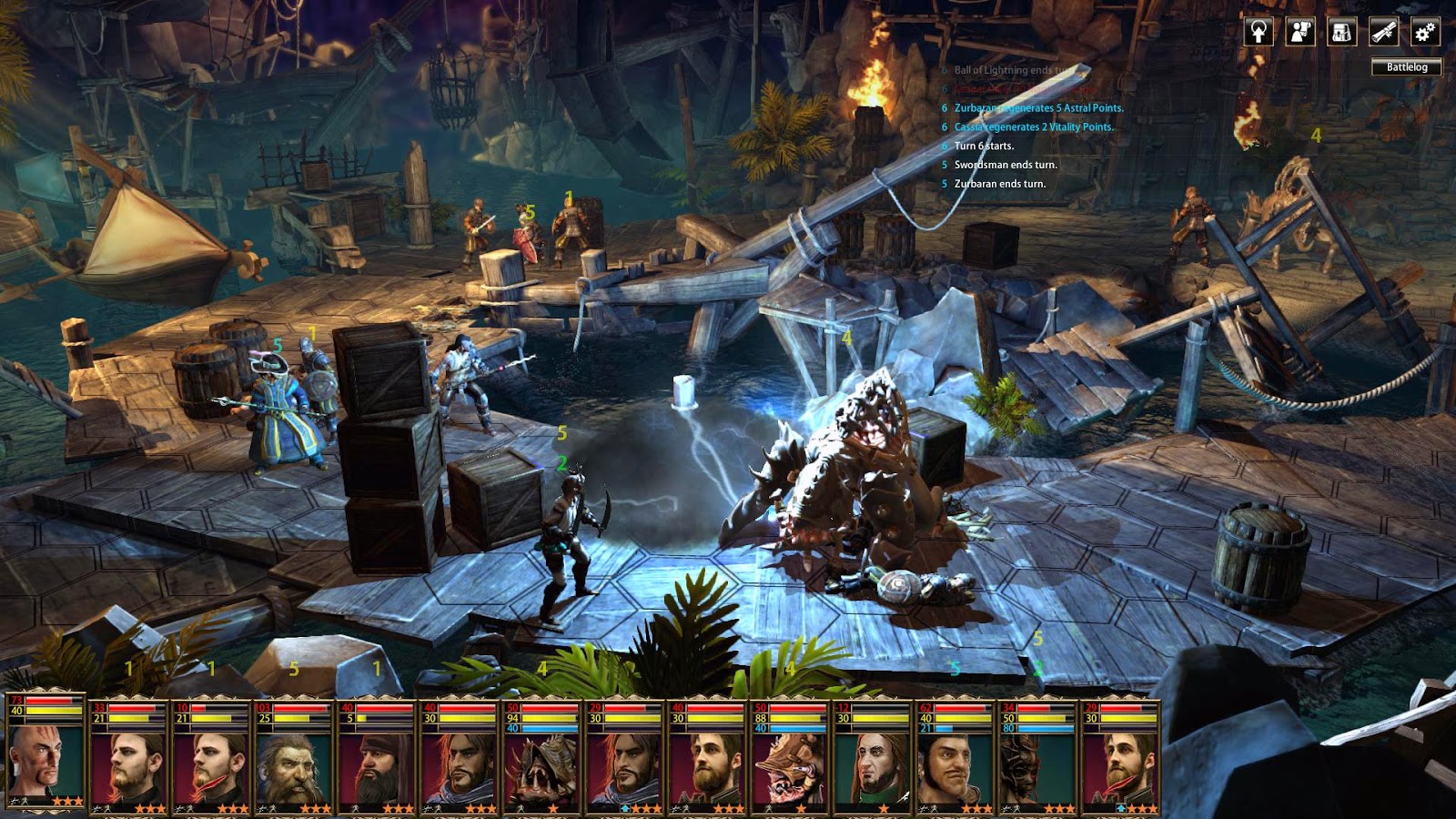 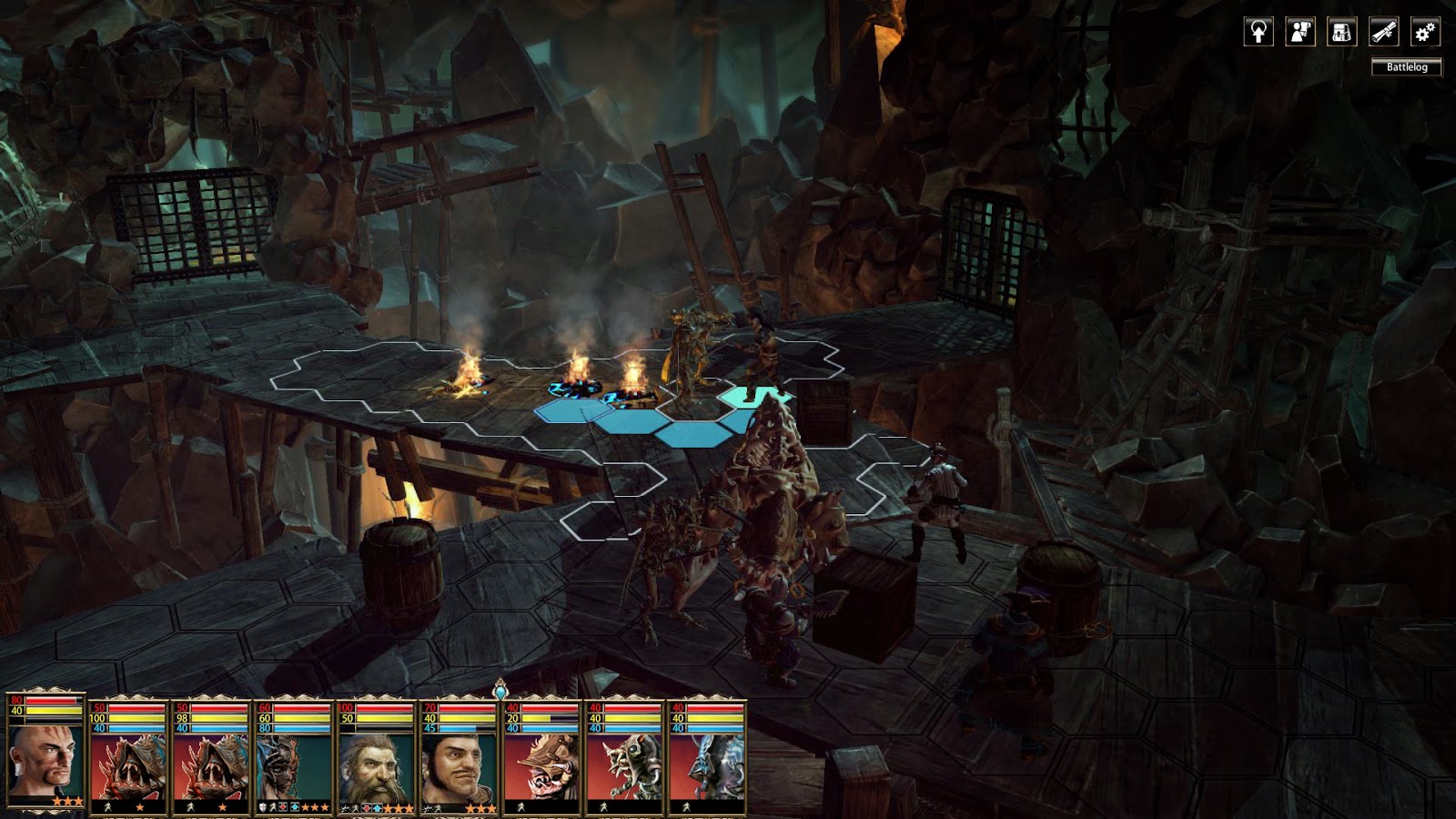 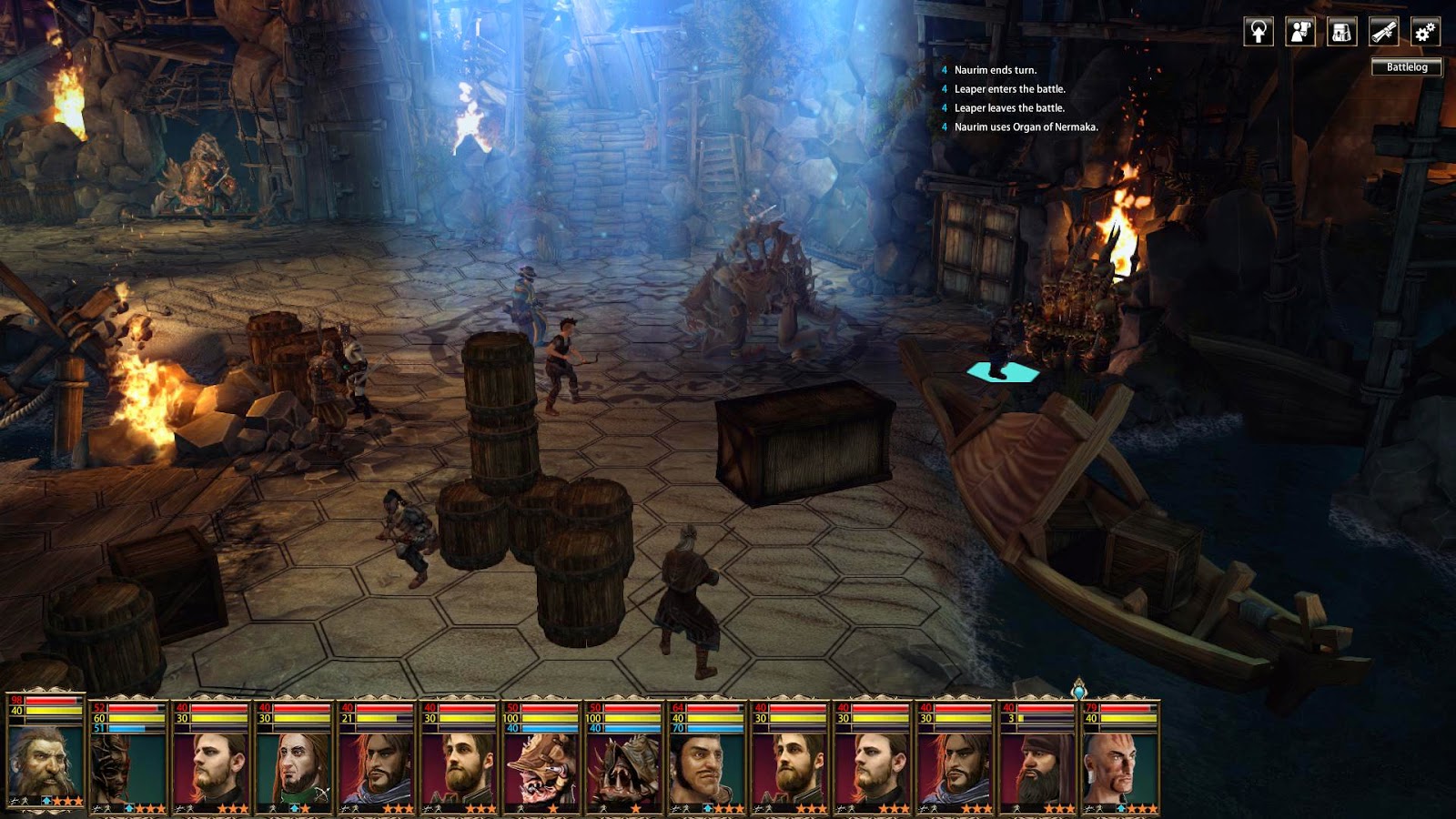 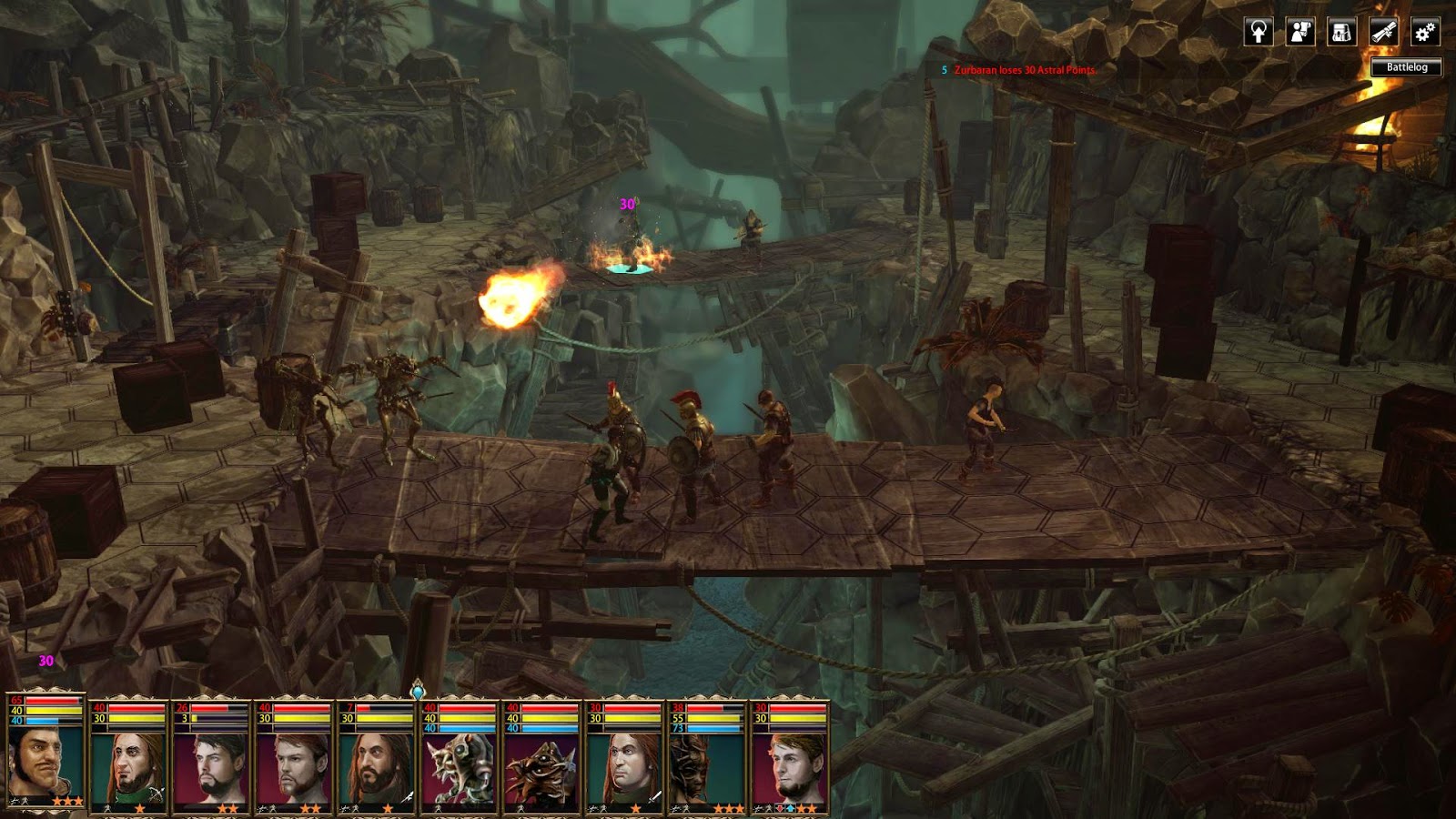 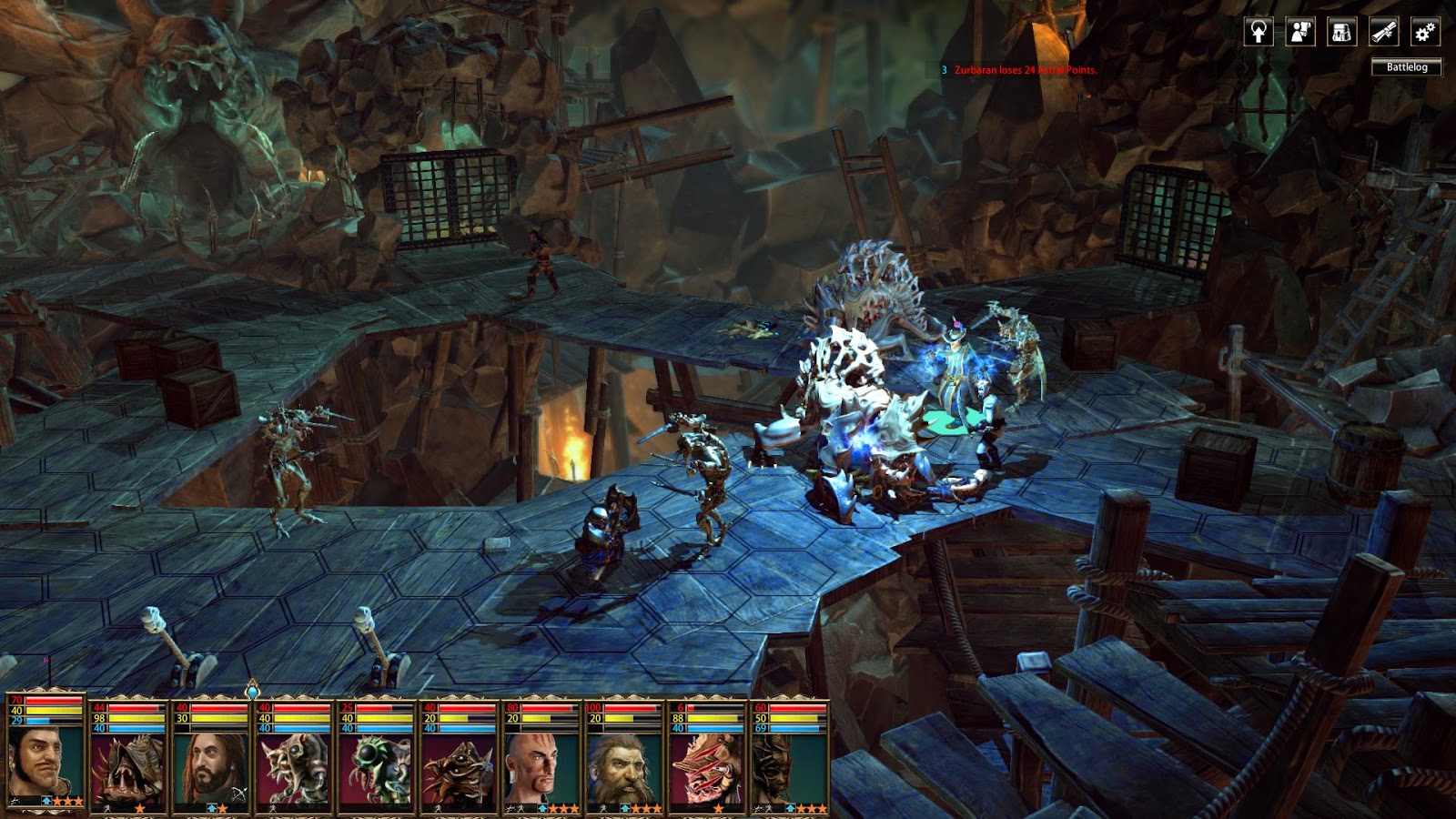 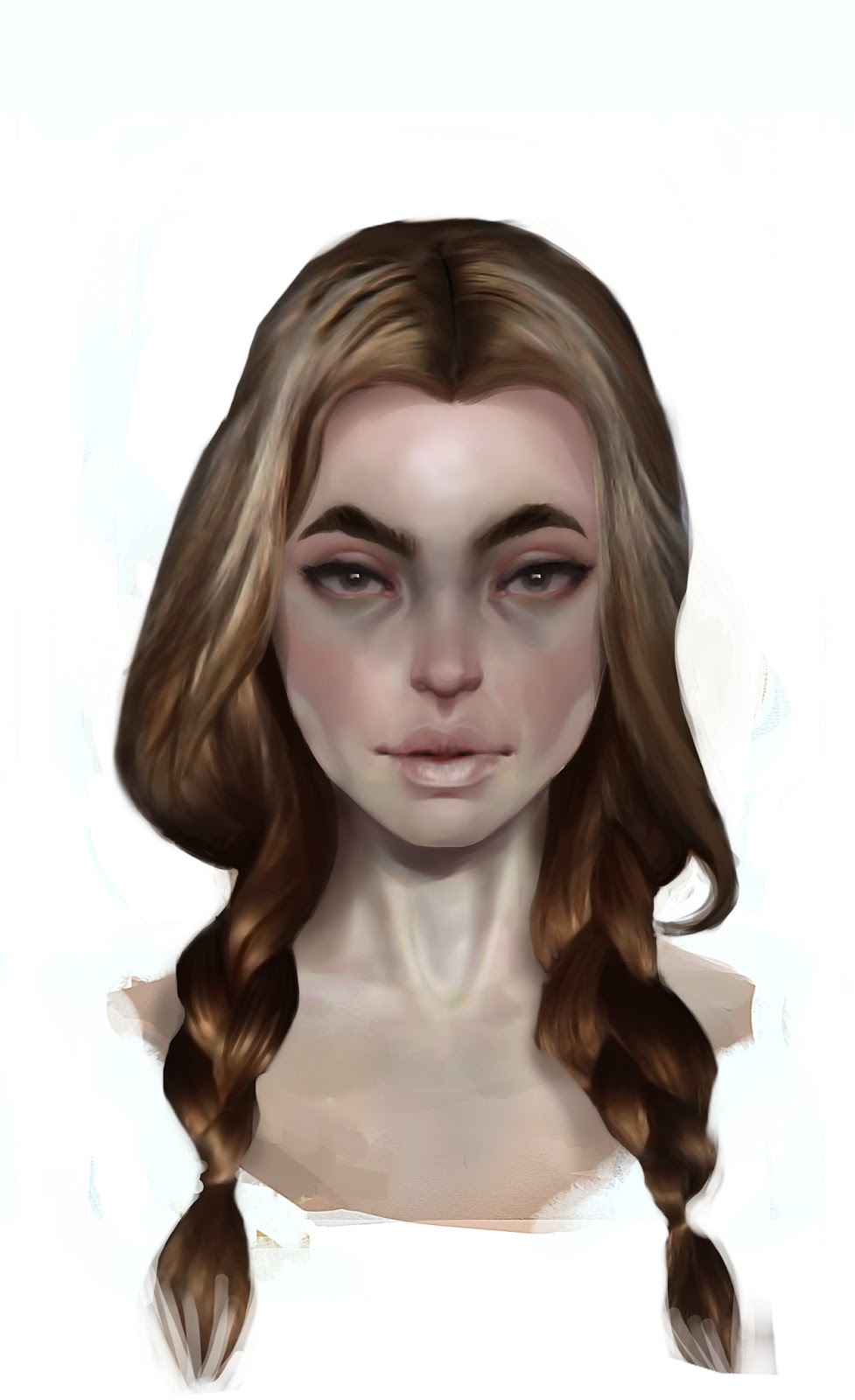 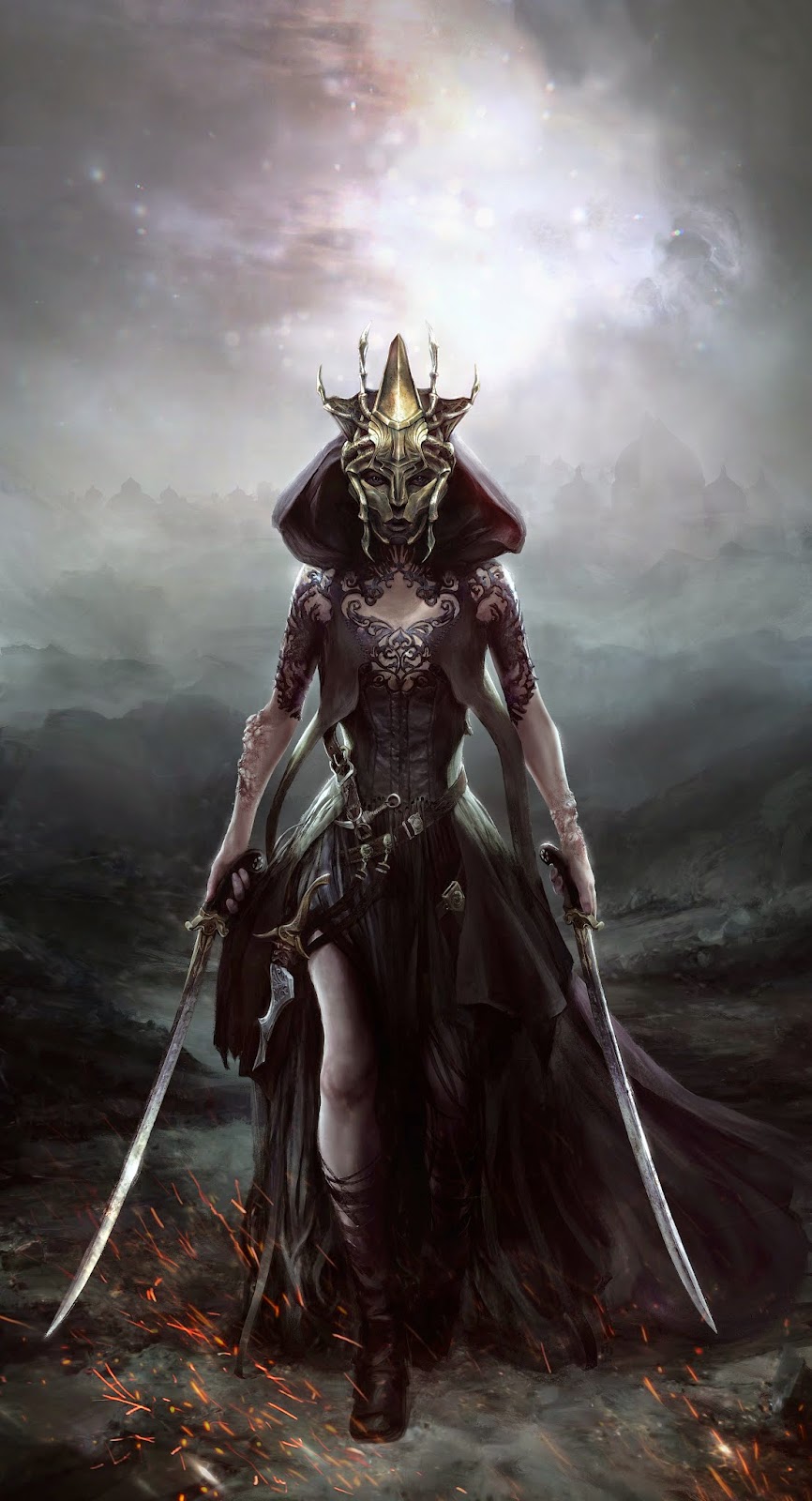 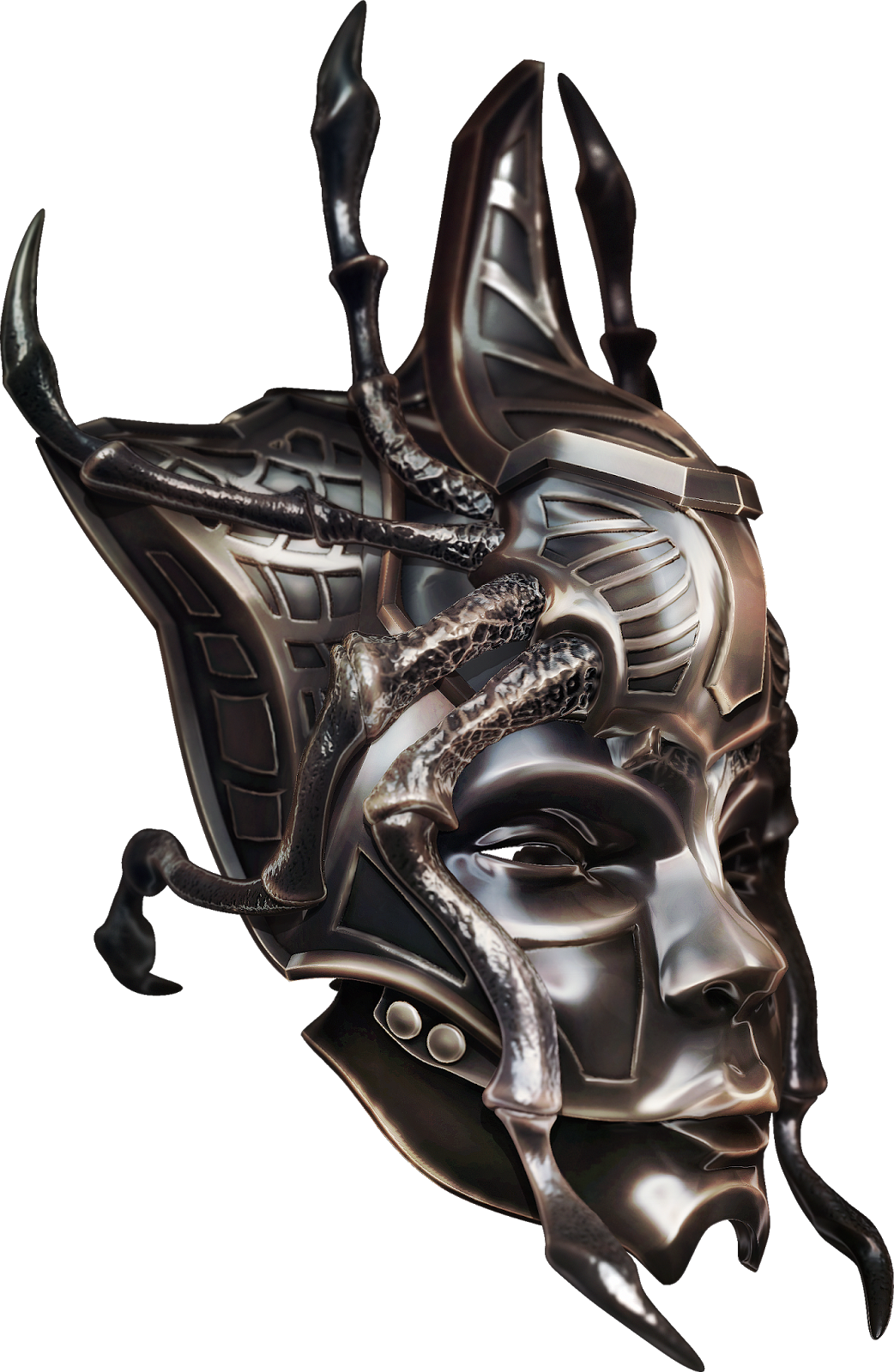