Evolve seems to be one of those titles everyone has been talking about since its impressive showing earlier this year. Evolve was watched for more than 2,000,000 hours during its four day Big Alpha test. Those are some pretty substantial numbers that indicate this game still has plenty of momentum. 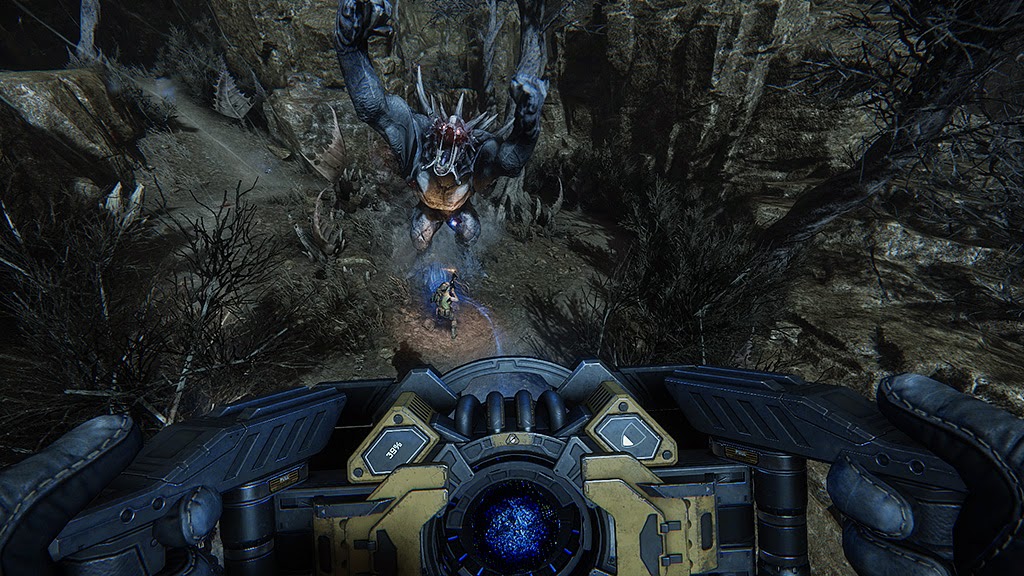 2K and Turtle rock studios released some new details and gameplay video about Caira, the scientist among the Hunters and the third Medic class character in Evolve.

Caira Diaz is the smartest person on the team, and the only person on Shear with any hope of figuring out what the Monsters are, where they come from, and what they want. Find out how Caira’s Adrenal Boost, Healing Grenades, and Napalm Grenades differentiate her from the other Medic class Hunters in a major way in the blog post linked below. Then watch Caira in action in an all-new gameplay video. 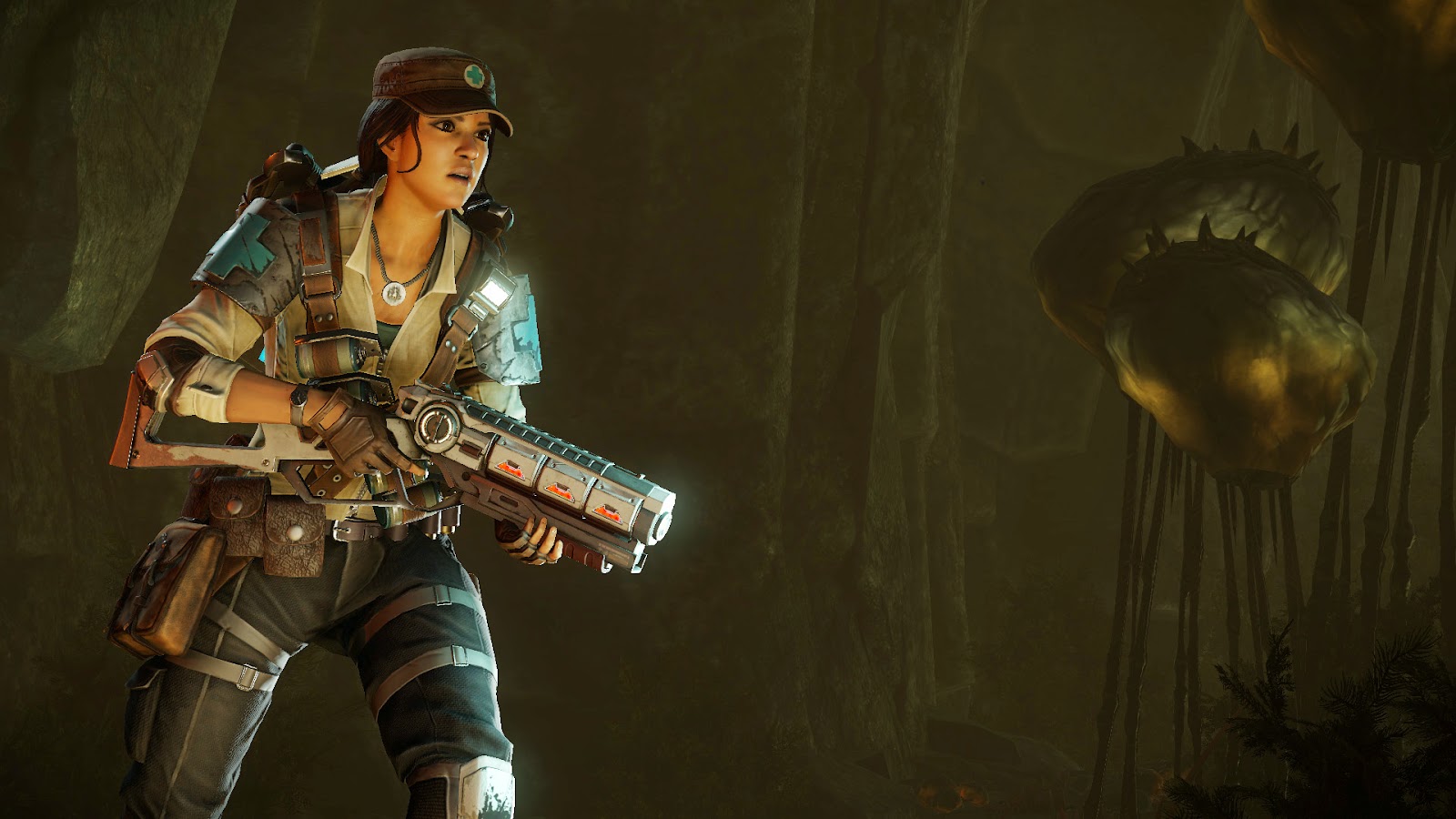 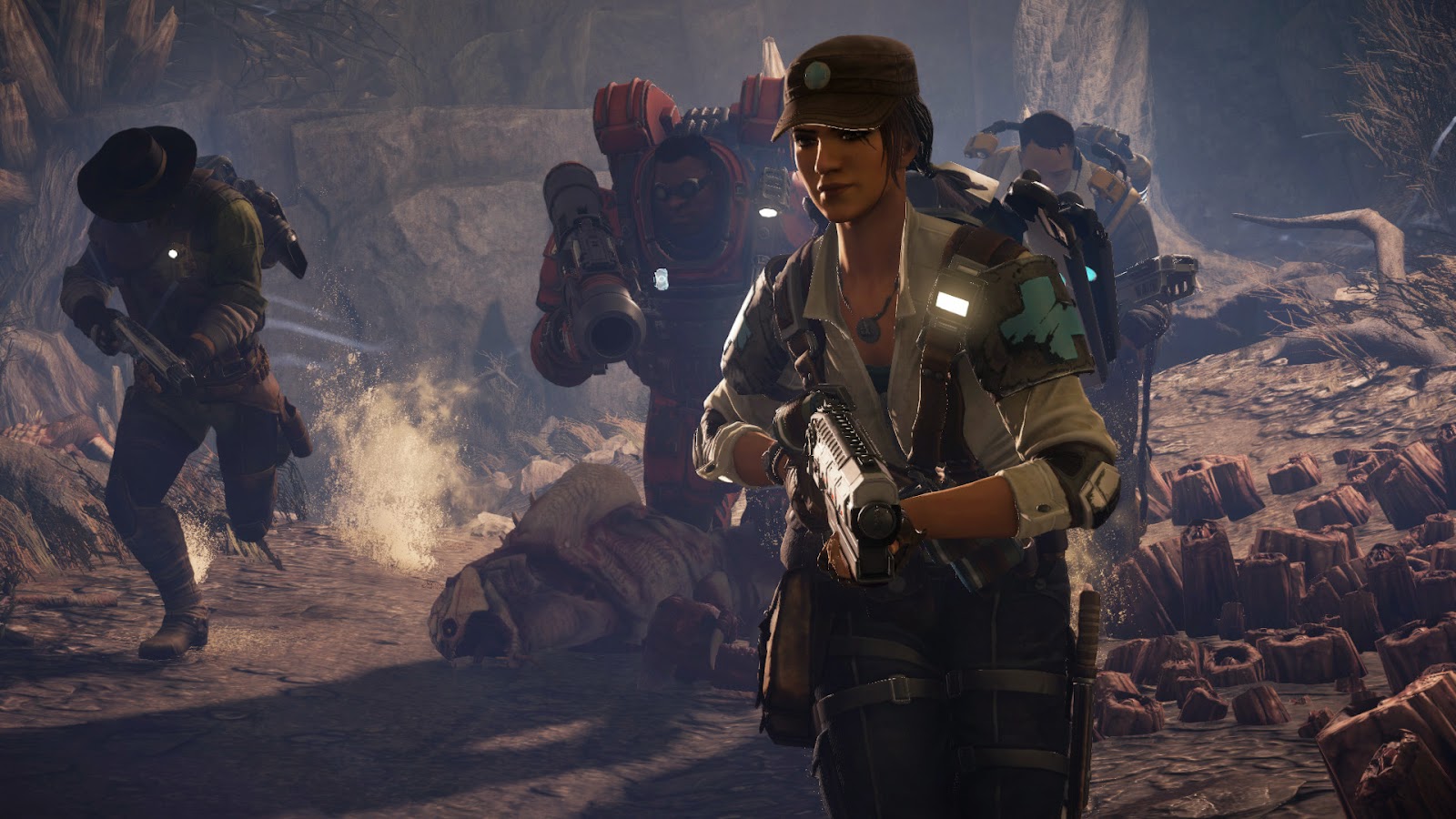