There has not been a lot of action on the NIS America front since the release of Natural Doctrine, despite a busy 2014 for the publisher. Well they have news on an upcoming game for mid Q2 next year! 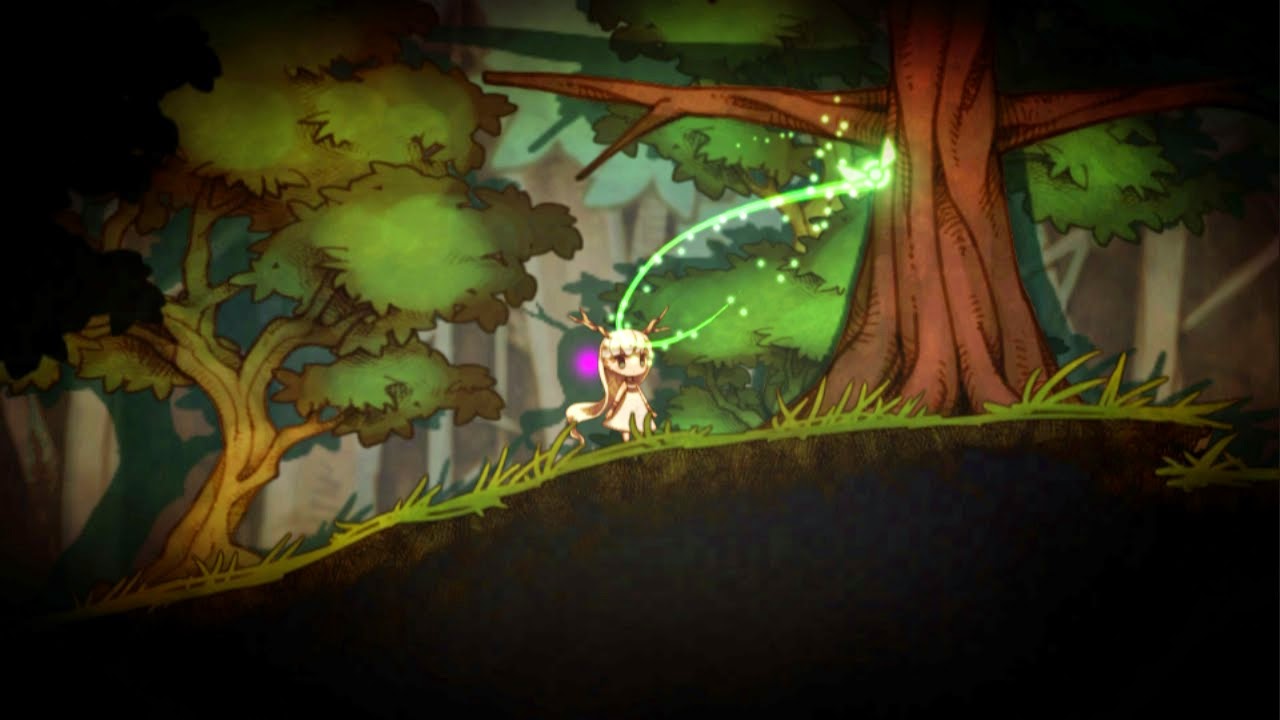 In the depths of a labyrinthine ruin, a young girl named Mion rises from a deep sleep. Lost, alone, and with no memory of how she got here or where her parents are, she is greeted by two fireflies—one composed entirely of light, and another who lurks among the shadows. By shifting between a world of light and a world of shadows, these two fireflies must work together to recover Mion’s memories and lead her out of the ruins, where voracious shadow beasts, ancient machines, and treacherous traps lie in wait to bar her path. But what secrets do Mion’s lost memories contain? What is the connection between her, the ruins, and the fireflies lighting her escape? The answers may reveal a deeper darkness—one that must be faced from within… 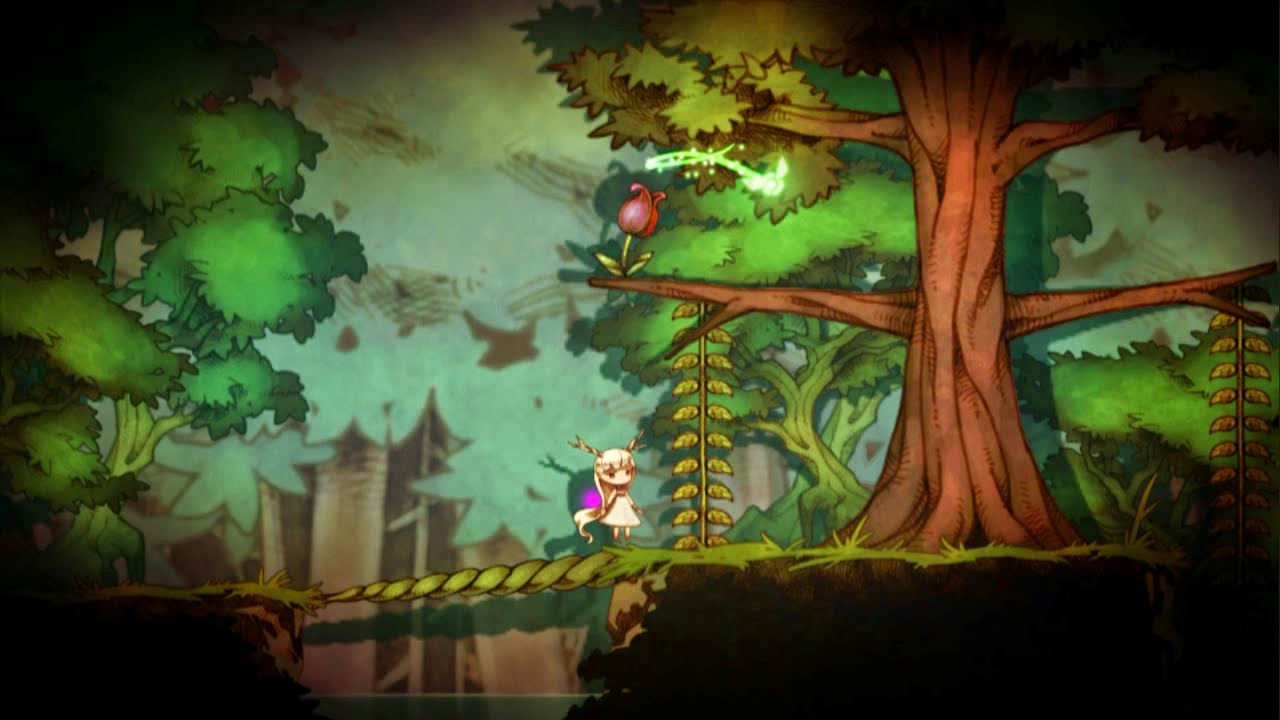 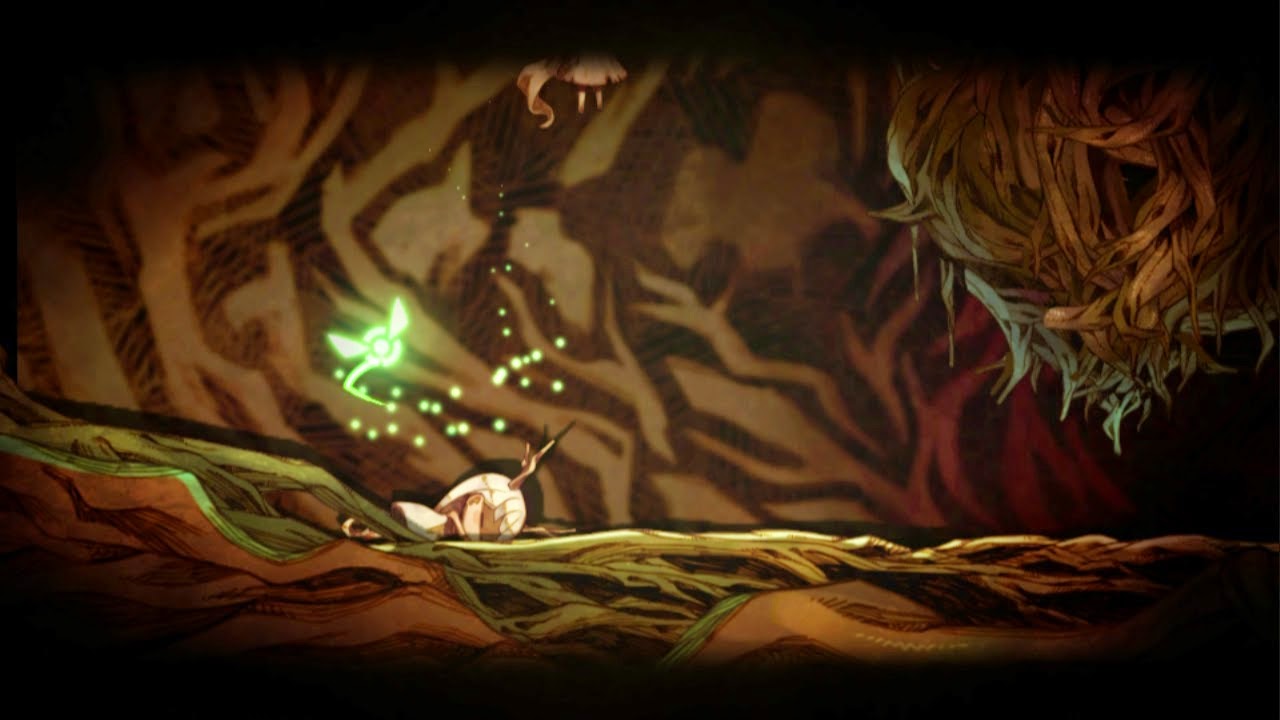 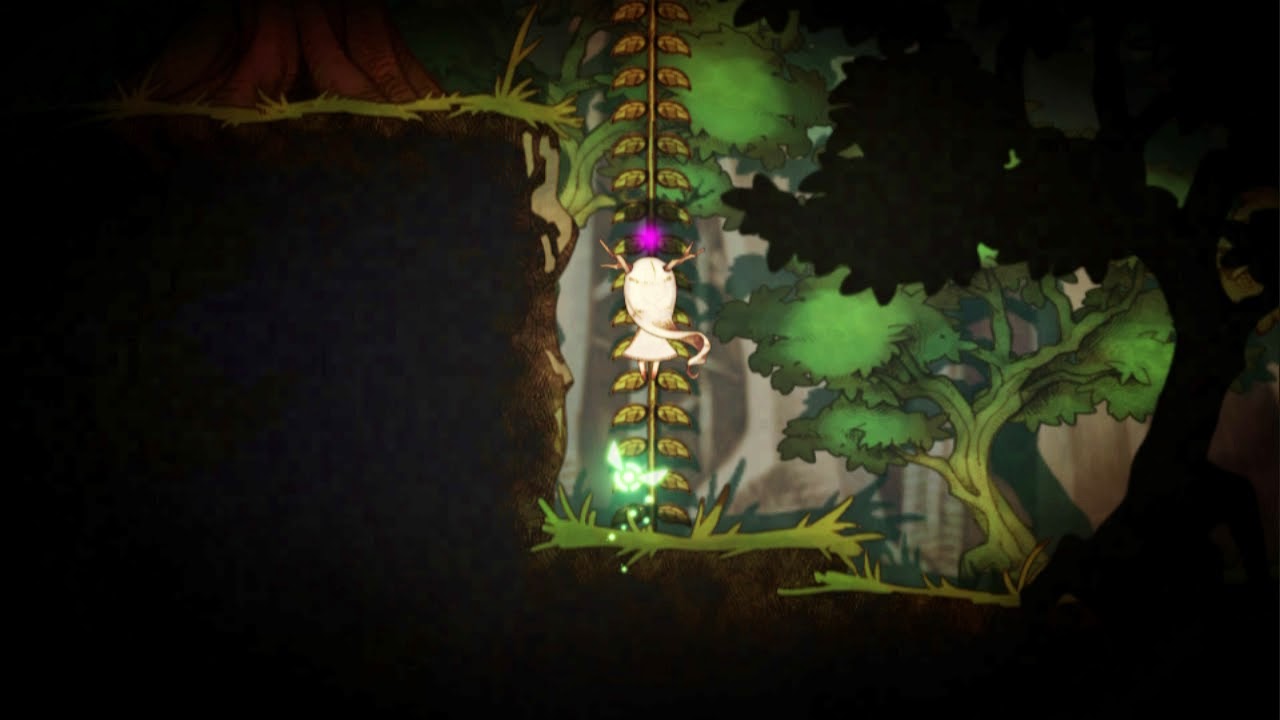 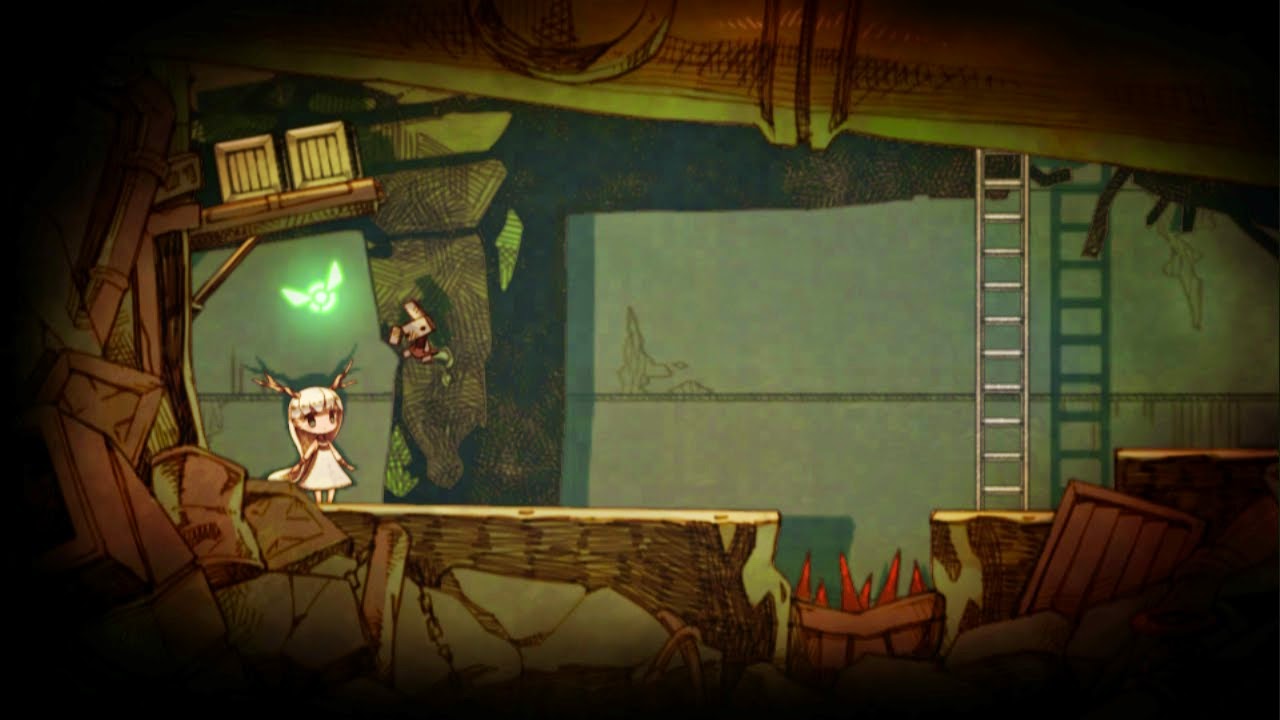 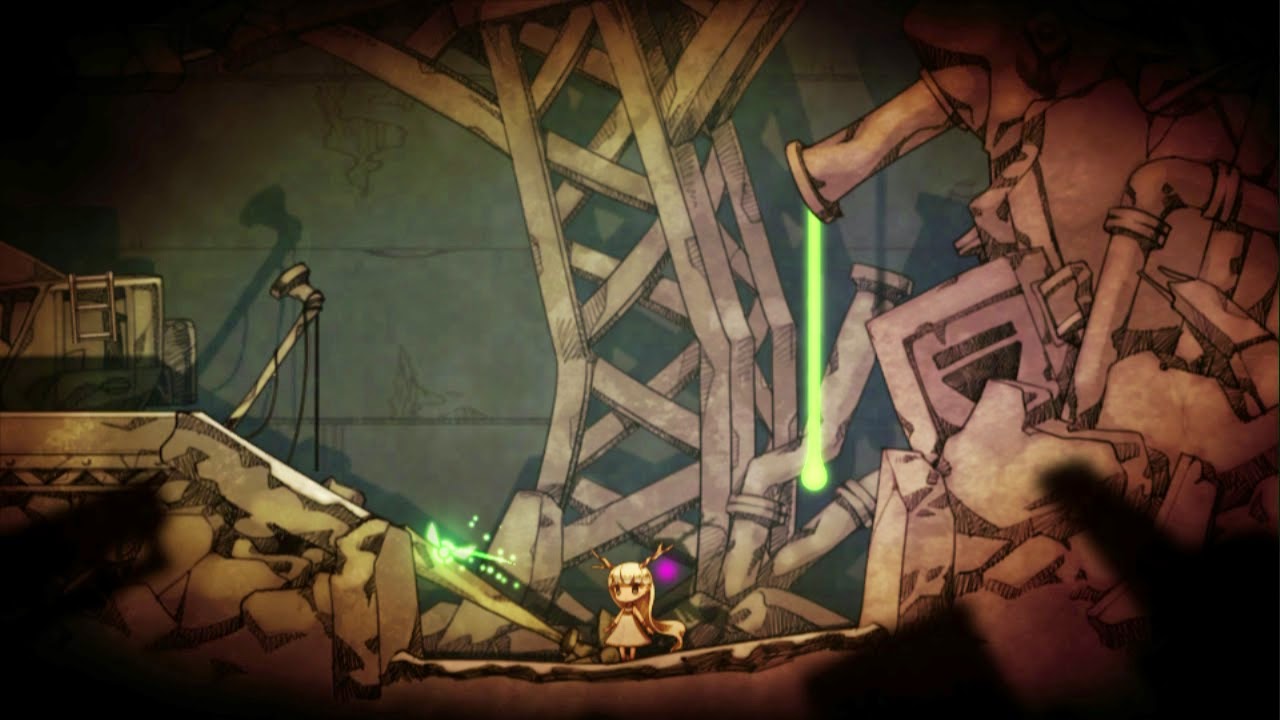 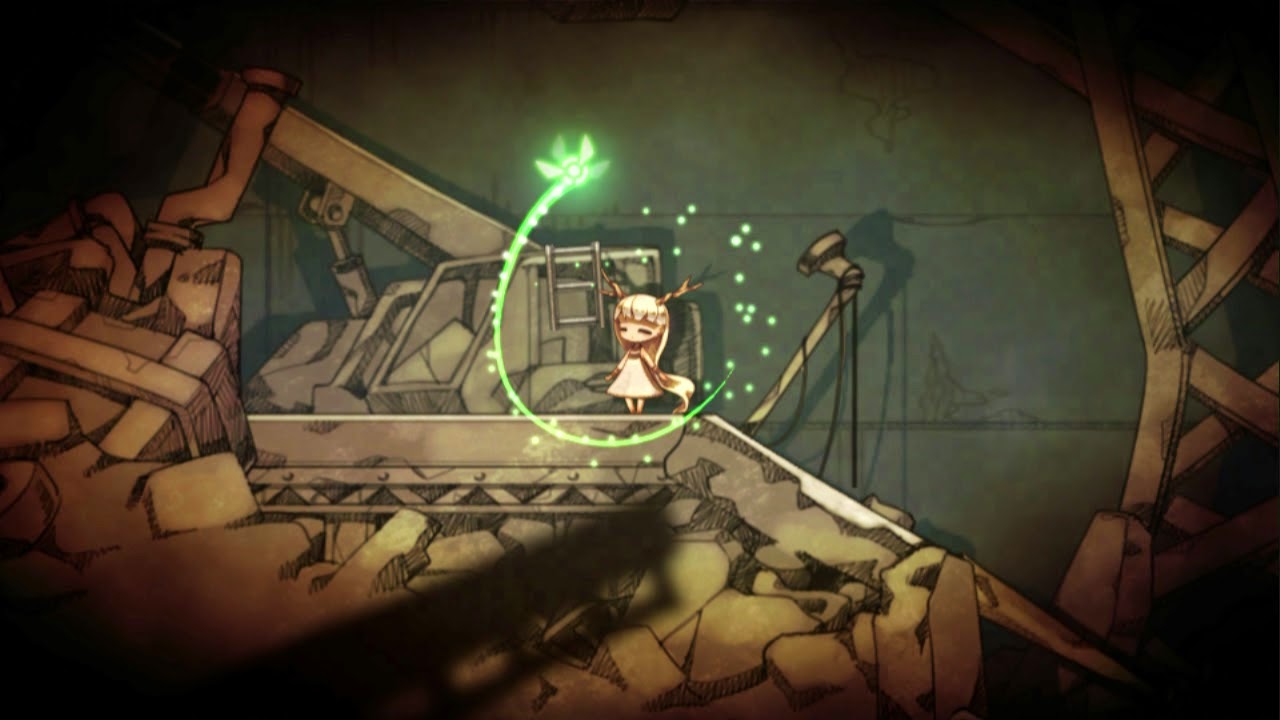 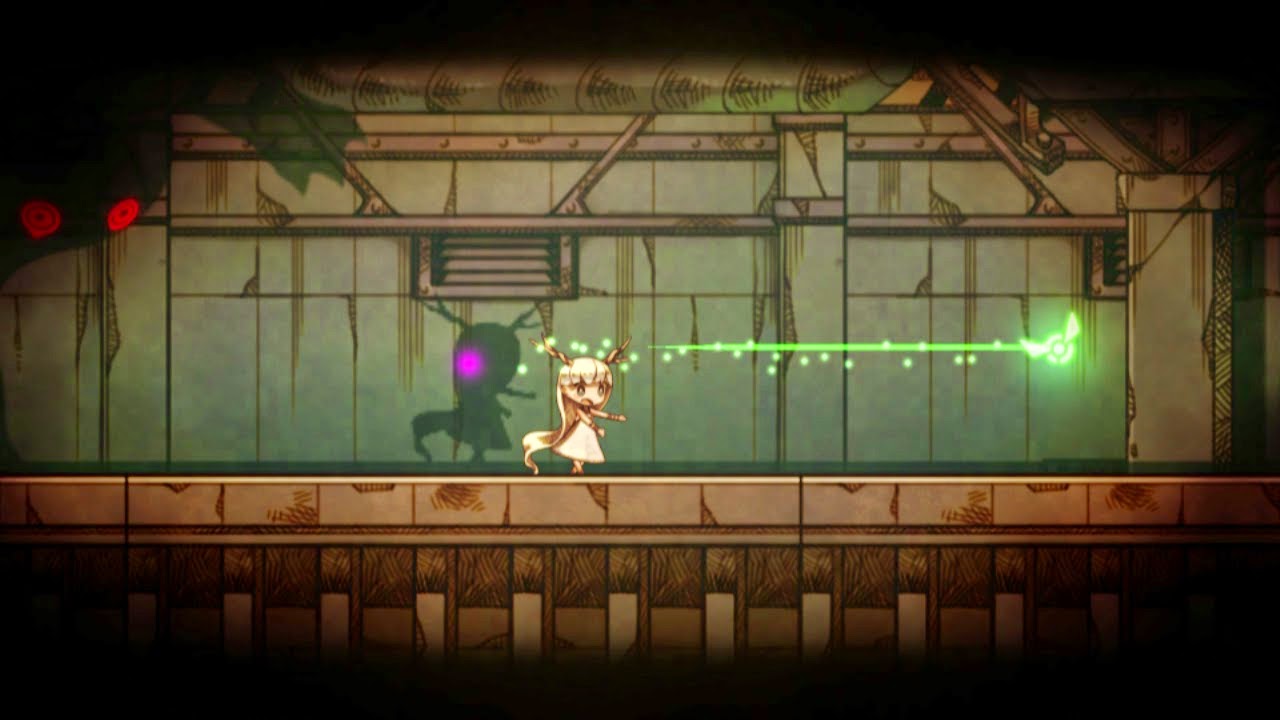 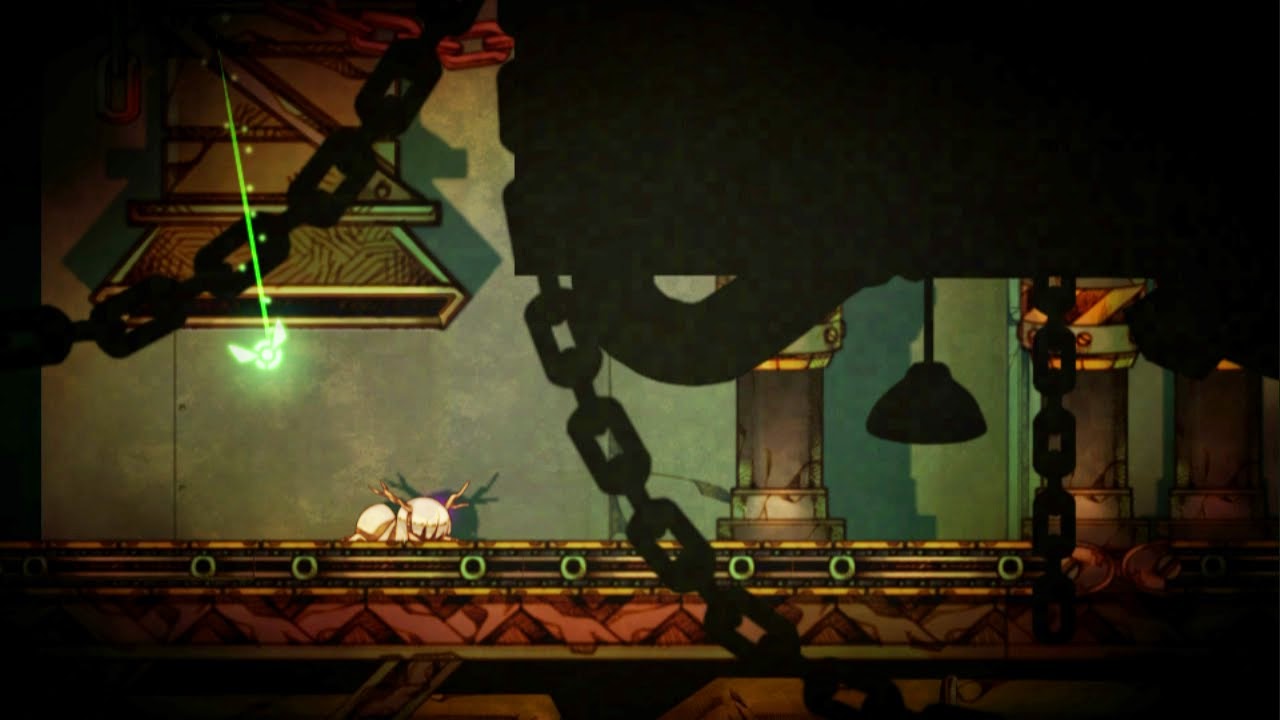 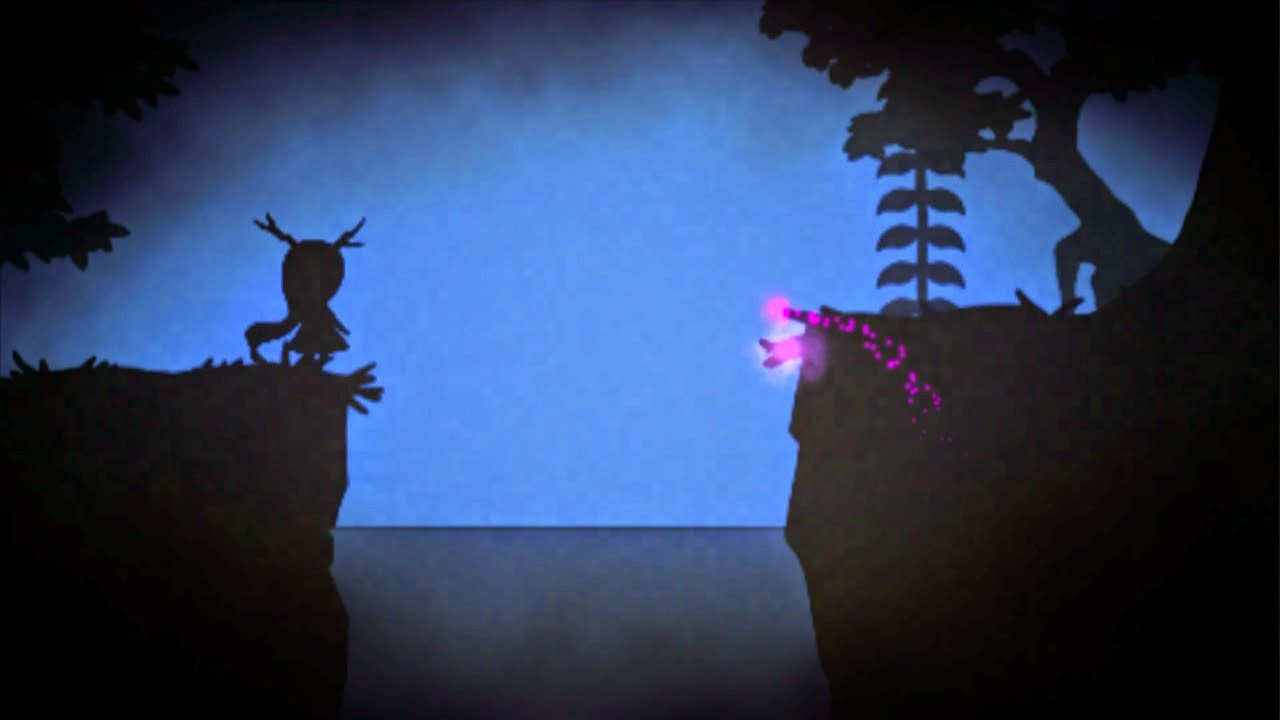 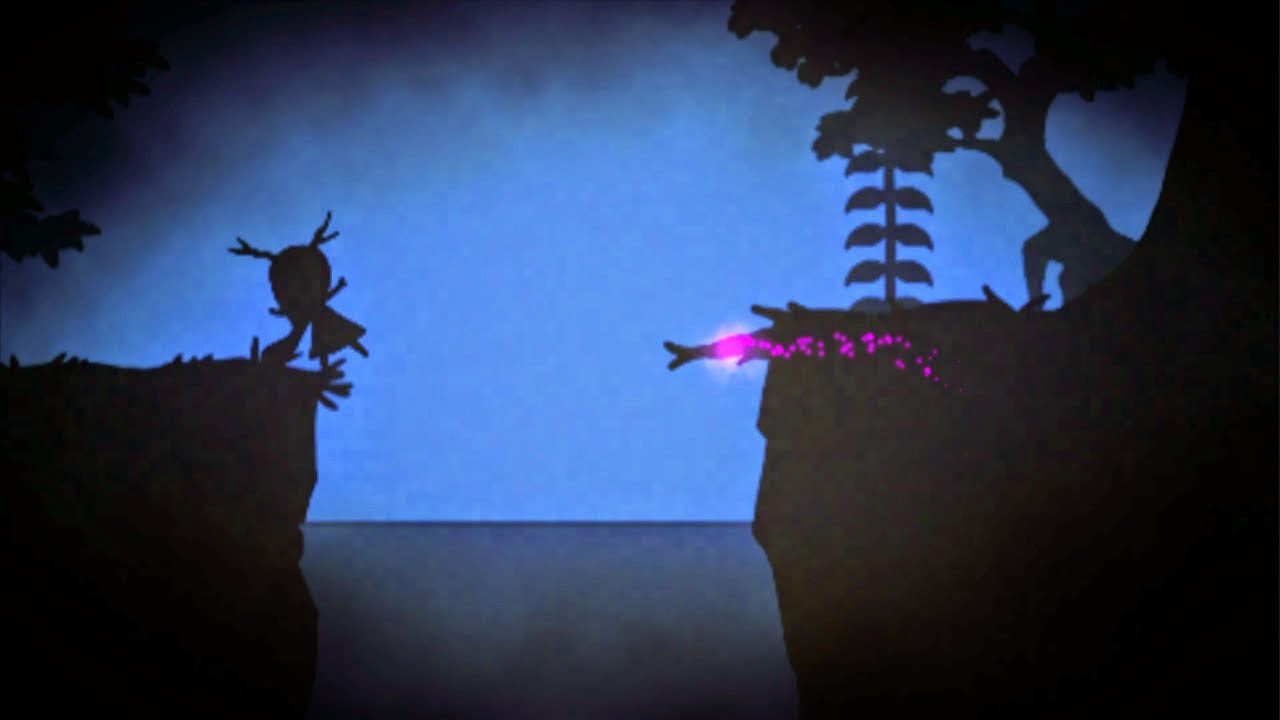 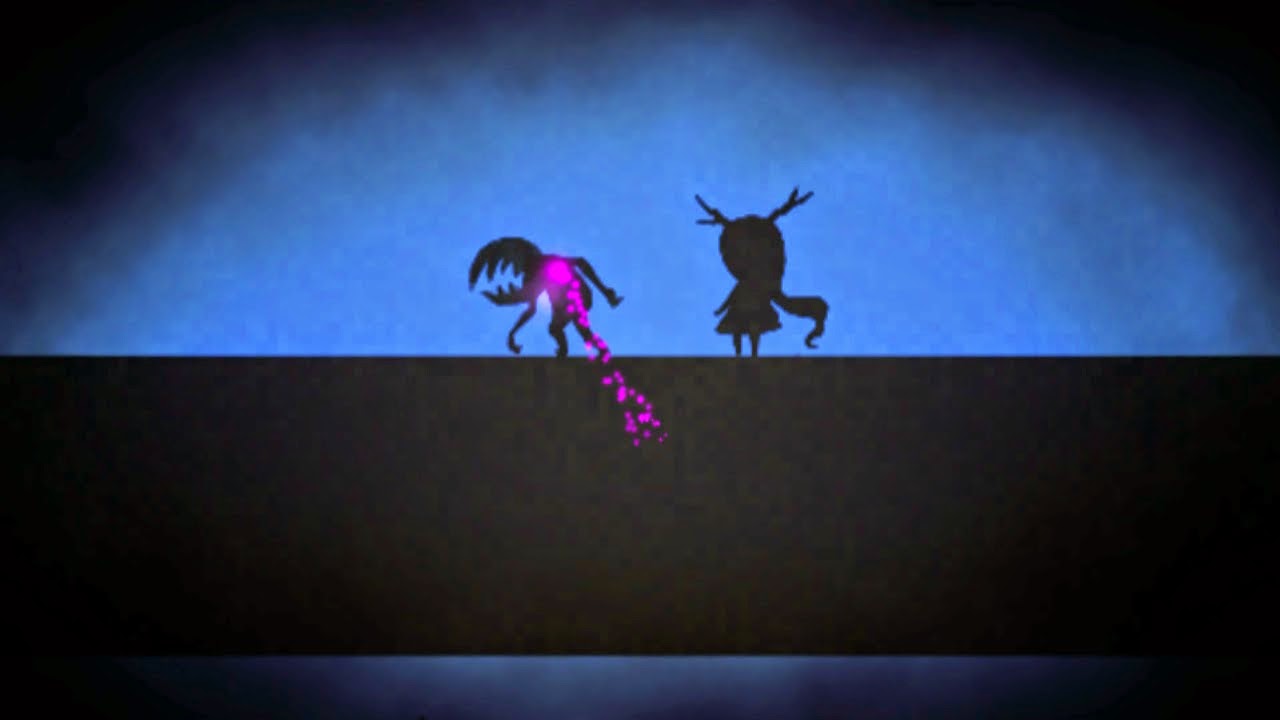