Well, we are about to hit a four day weekend here in the US for Thanksgiving. If you need a reason to be thankful for some games this year, take a look at our earlier article from noon today. Otherwise, we plan to go all radio silent until Monday. Before we leave however, we wanted to tell you about Idea Factory International’s upcoming Omega Quintet.

Get ready for a new kind of song and dance! Idea Factory International is practically singing with the news that the RPG/idol simulation Omega Quintet™ will be available exclusively on the PlayStation®4 in North America and Europe Spring 2015! The game will be available in both retail and digital formats.

Music plays an integral role in the game’s battle system, providing stat boosts and more during battle, and as the manager of the idols, players will be able to build relationships with each unique member of the group. This will also be the first title on the PlayStation®4 to utilize the Move controller for special idol performances!

Start practicing your harmonies because Omega Quintet,the hybrid RPG/idol simulation, will be coming to North America and Europe Spring 2015! Our first ever PlayStation®4 title will be available in both retail and digital formats.

In a world overrun by a mysterious, malevolent darkness, the only hope for humanity rests in the music of singing idols known as “Verse Maidens”. Wielding weapons of sound, they are tasked with fighting back evil and restoring the world, but it won’t be easy! These five plucky girls –with the help of their manager Takt–will have to give the performance of a lifetime to stop this darkness from claiming the last of humanity. Will they be able to band together and blow this evil away, or will they fight only to discover that the darkness has been lurking within them the whole time…?

Power of music!
Harness the power of song to defeat evil! Every fight is a performance, and you’ve gotta give the audience what they want! By entering “Concert Mode” you’ll get boosts from your music, as well as be able to fill up your Voltage Gauge faster to perform special skills.

Break a…garter?
It may be the end of the world, but you’ve also got idols on your hand and they must always be ready to perform! You’ll be able to customize their outfits, accessories, hair, and more! Be careful, though, because sustaining hits from the enemies can cause a “Costume Break”, which will compromise their outfits and leave them vulnerable to more damage!

Lethal harmonies!
An idol group combines their talents to create beautiful harmonies, and with the “Harmonics” system, you can sing your enemies right into their graves! Create deadly super chains of attacks, utilizing each idol’s skill in the right order to keep the pain coming –it’ll be music to your ears!

Dance or die!Create performances for your idols and share them with the PlayStation®4 Share function! You can build each routine, move by move, and even use the PlayStation®4 Camera to project yourself into the performance, as well as the Move controller to add special effects! The better your shows, the more moves you’ll be able to pass onto your idols! 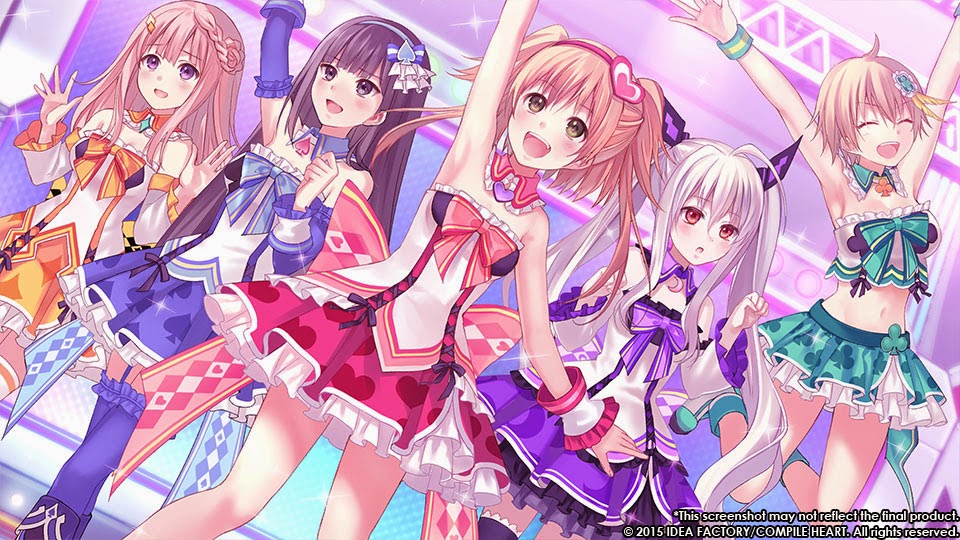 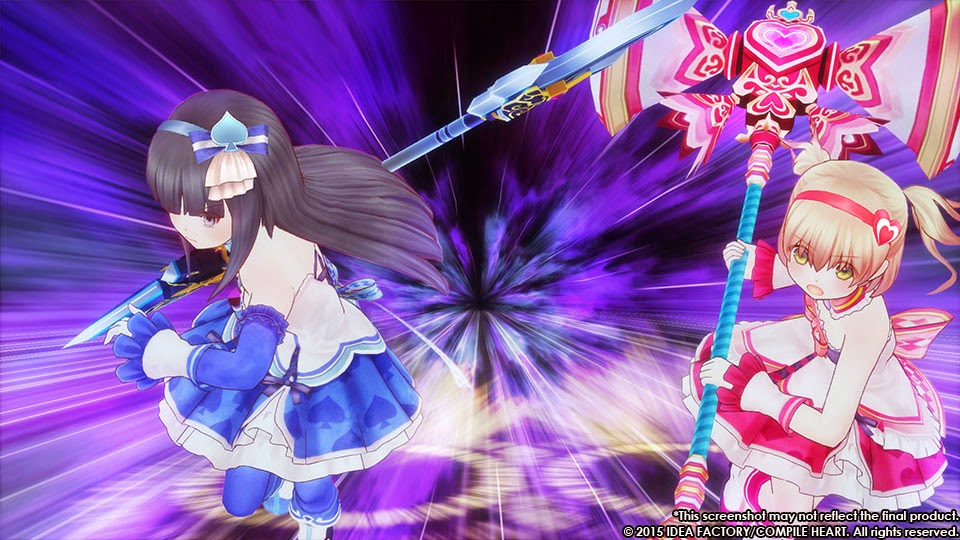 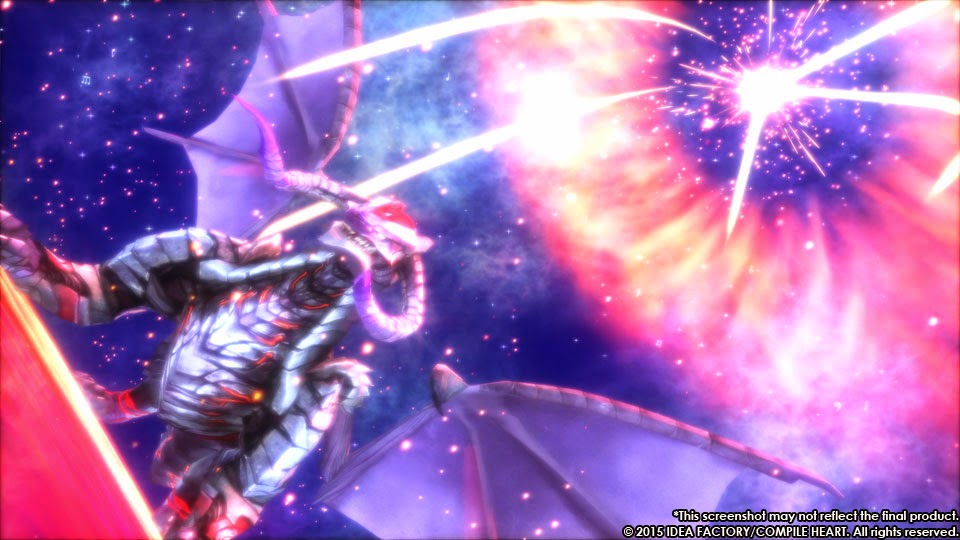 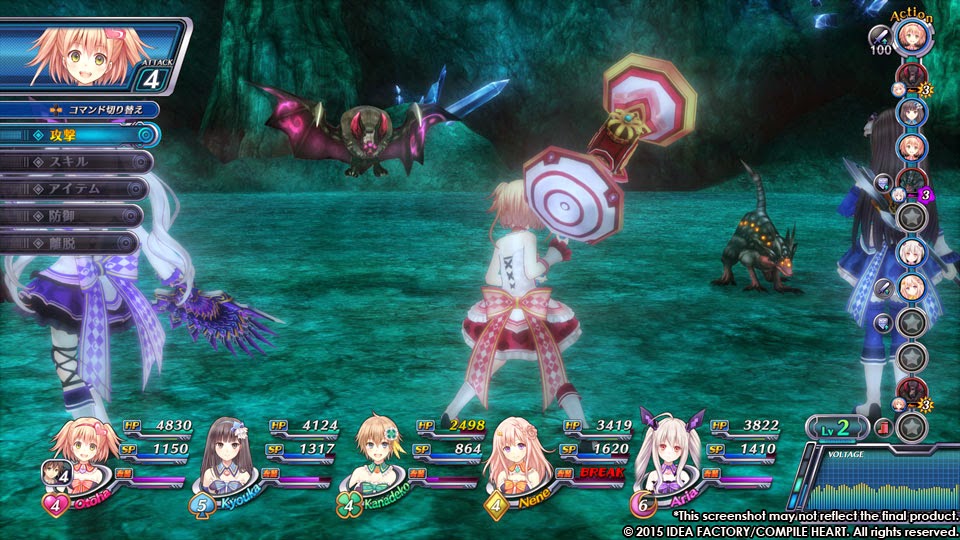 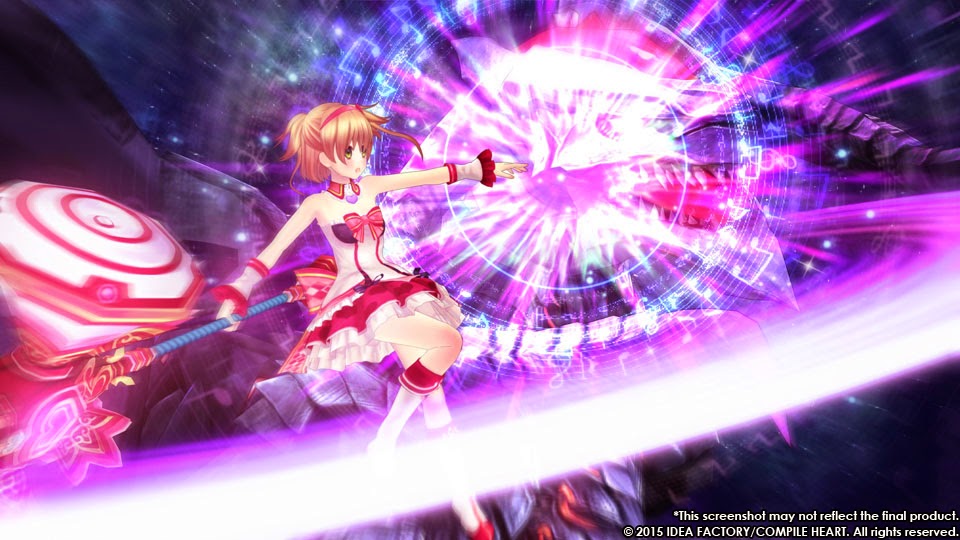 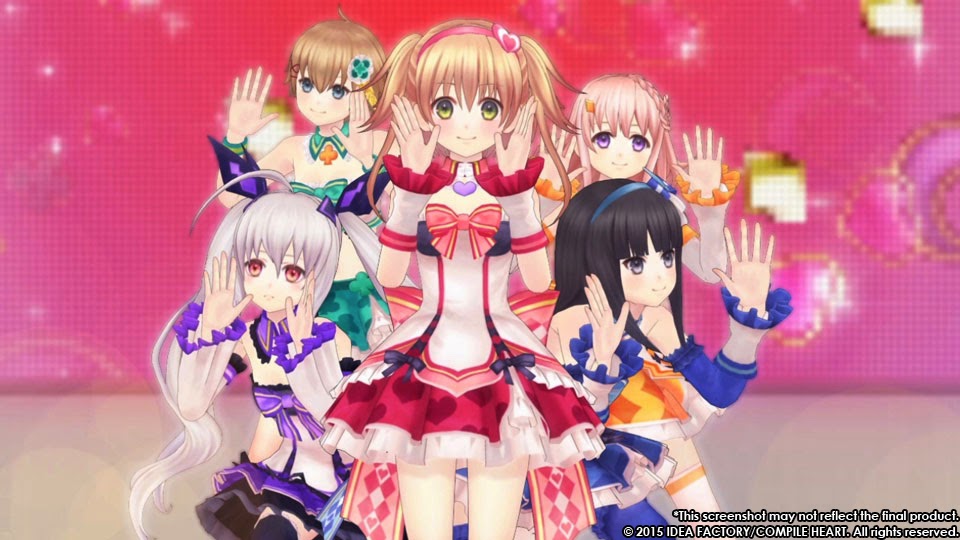 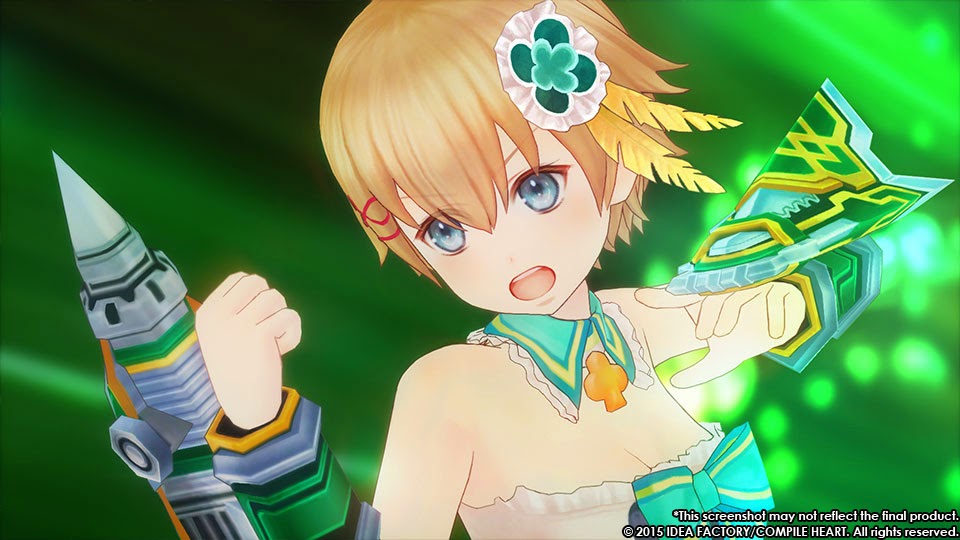 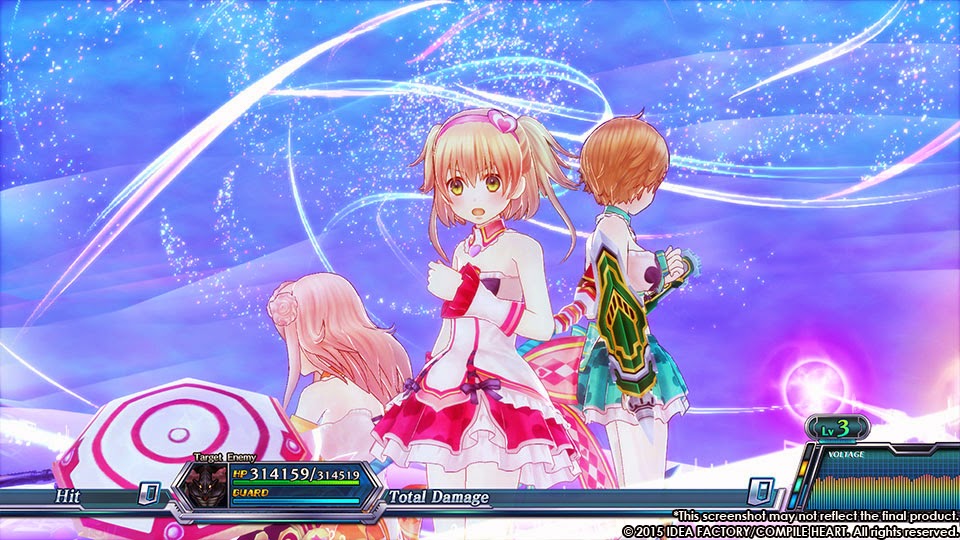 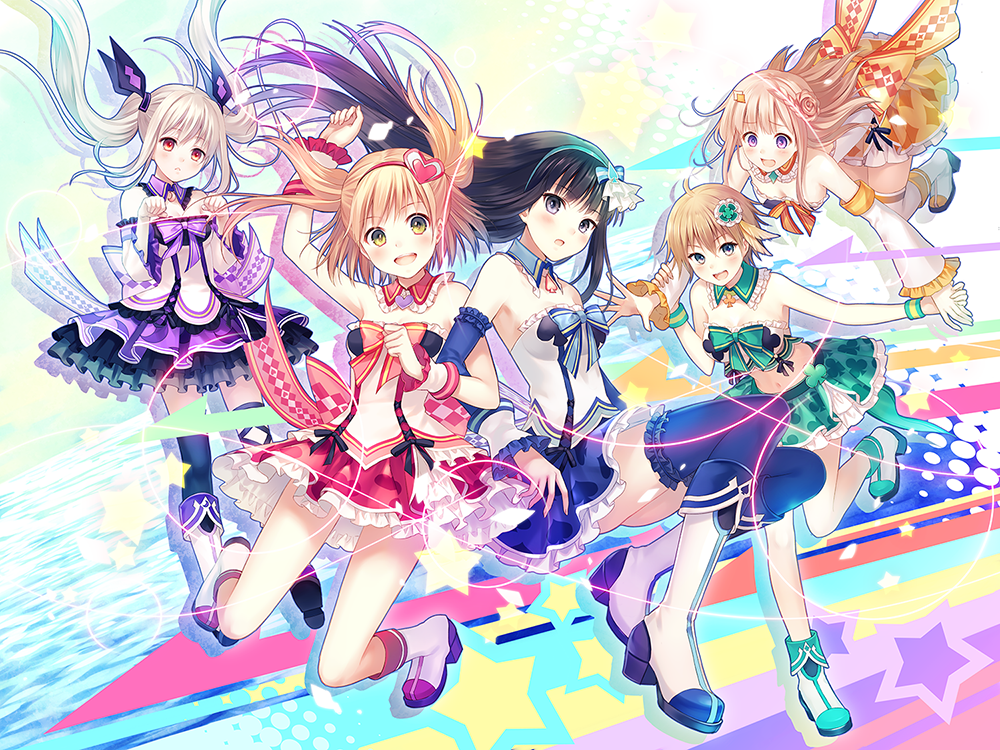