We love our RPGs and Tales is one of those series that just endears itself to members of the team. Well here we have some new screens and tidbits to tide over like-minded readers. 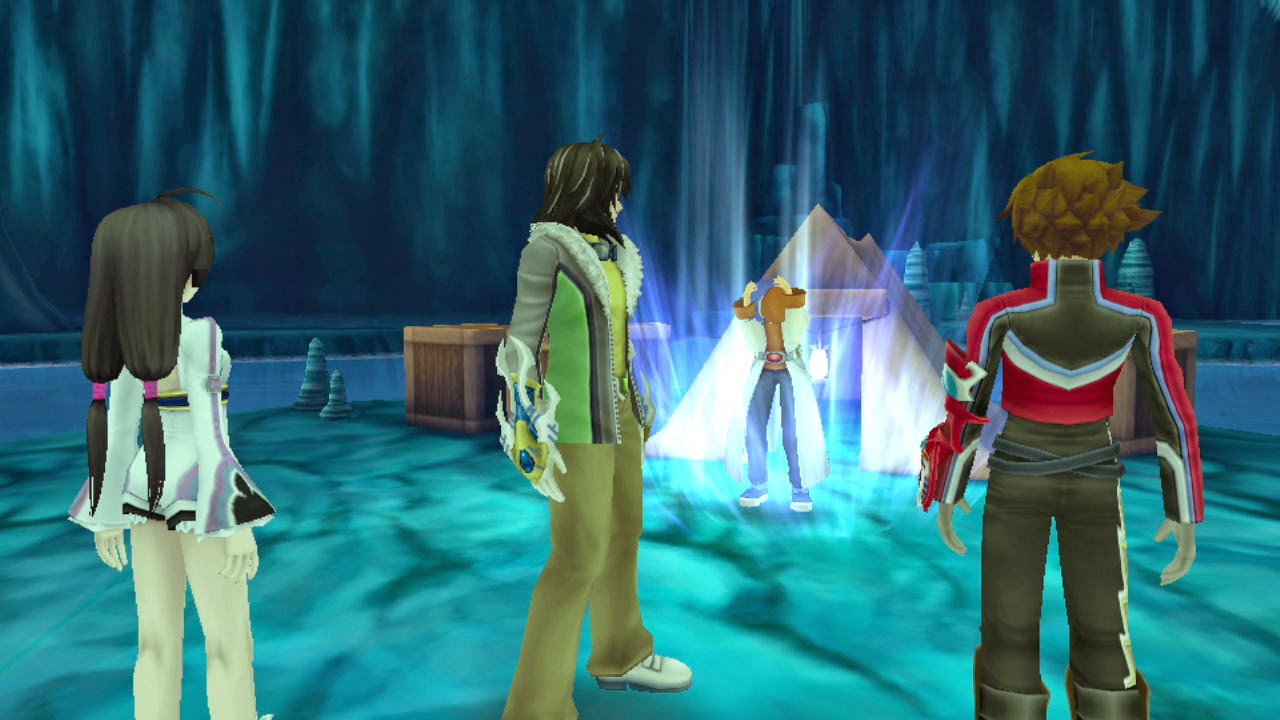 Get straight to the heart of the matter! Tales of Hearts™ R for the PlayStation®Vita launches in one week, and BANDAI NAMCO Games America Inc. today reveals new screenshots and details on Spiria, the essence that governs a person’s soul and plays a huge role in the Tales of Hearts R world. When players embark on their adventure with the story’s main character, Kor Meteor, they will discover that a wide-spread epidemic called Despir has affected entire towns, and the only solution is for a Somatic such as Kor to purify their Spiria Core.

Kor must perform a Spiria Link to gain access to their Spiria Nexus, a maze made entirely of a person’s Spiria that will appear as an eerily beautiful dreamscape. However, adventurers beware! The Spiria Nexus will be filled with many enemies known as Xerom, which are harmful, Spiria-devouring infestations resulting from an errant Spiria Core.

Restore balance and save the world from a foreboding future when Tales of Hearts R launches in the Americas for the PlayStation®Vita on Tuesday, November 11.

And now those screens: 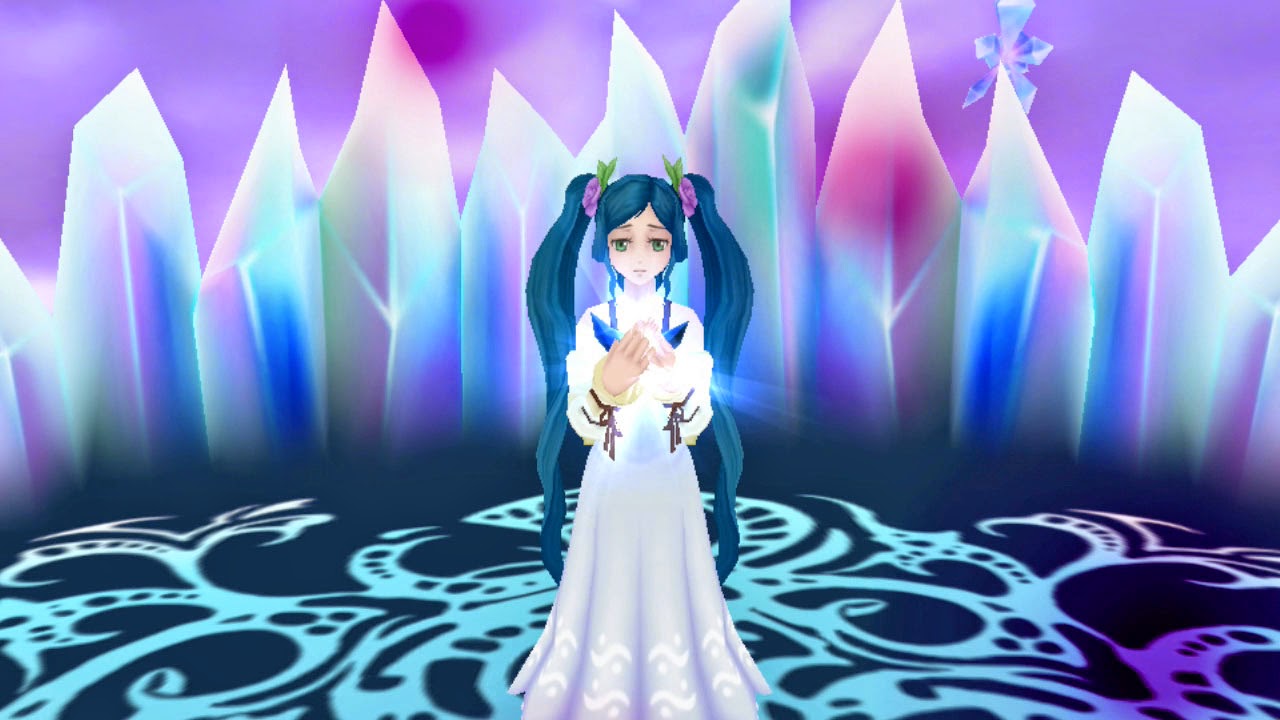 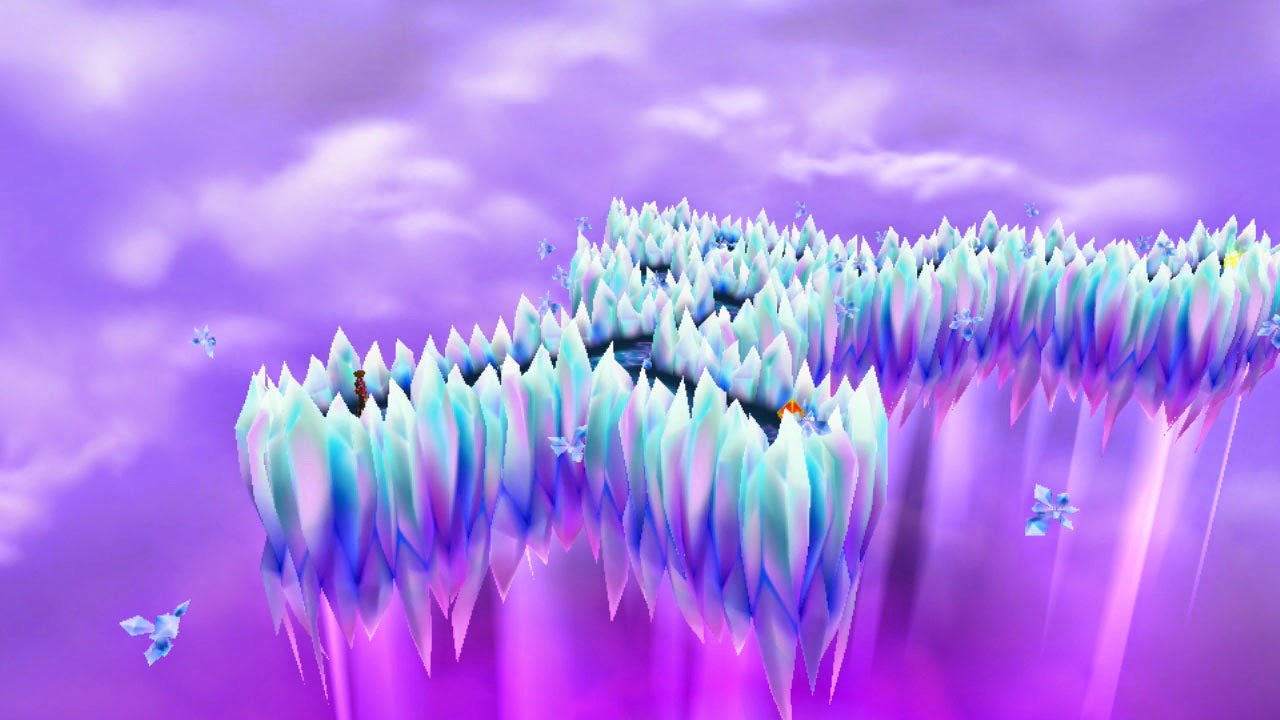 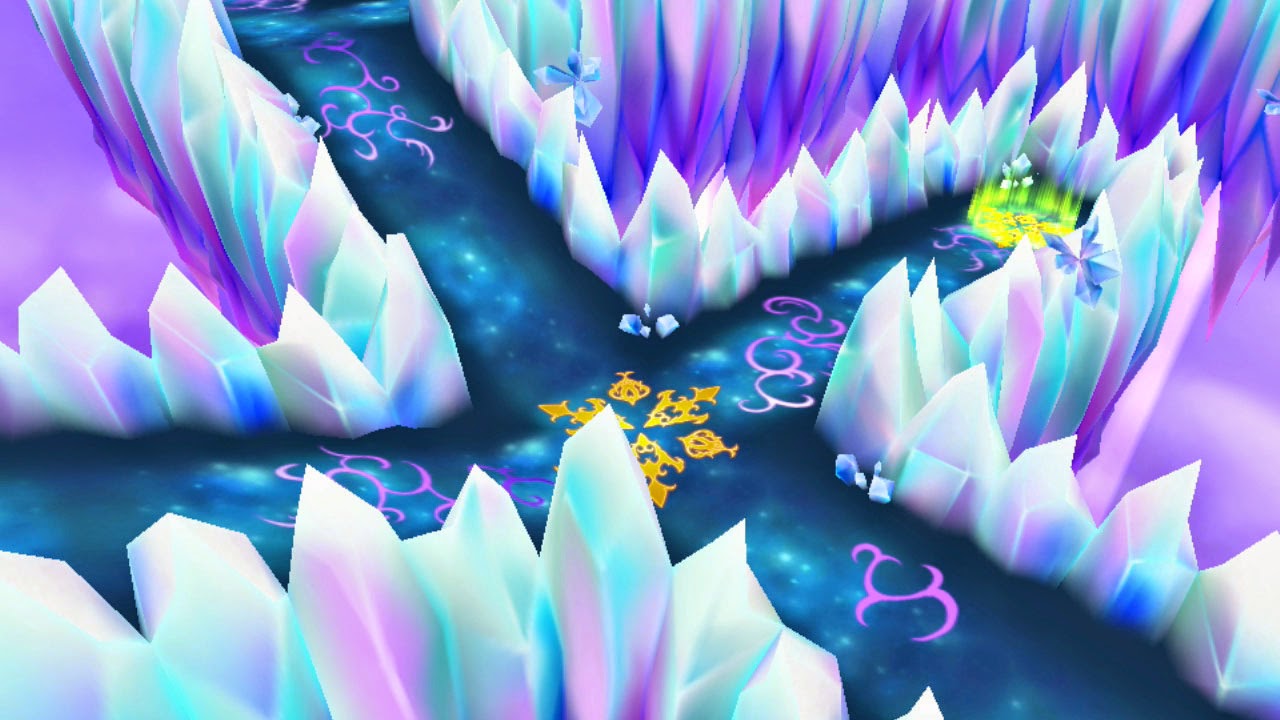 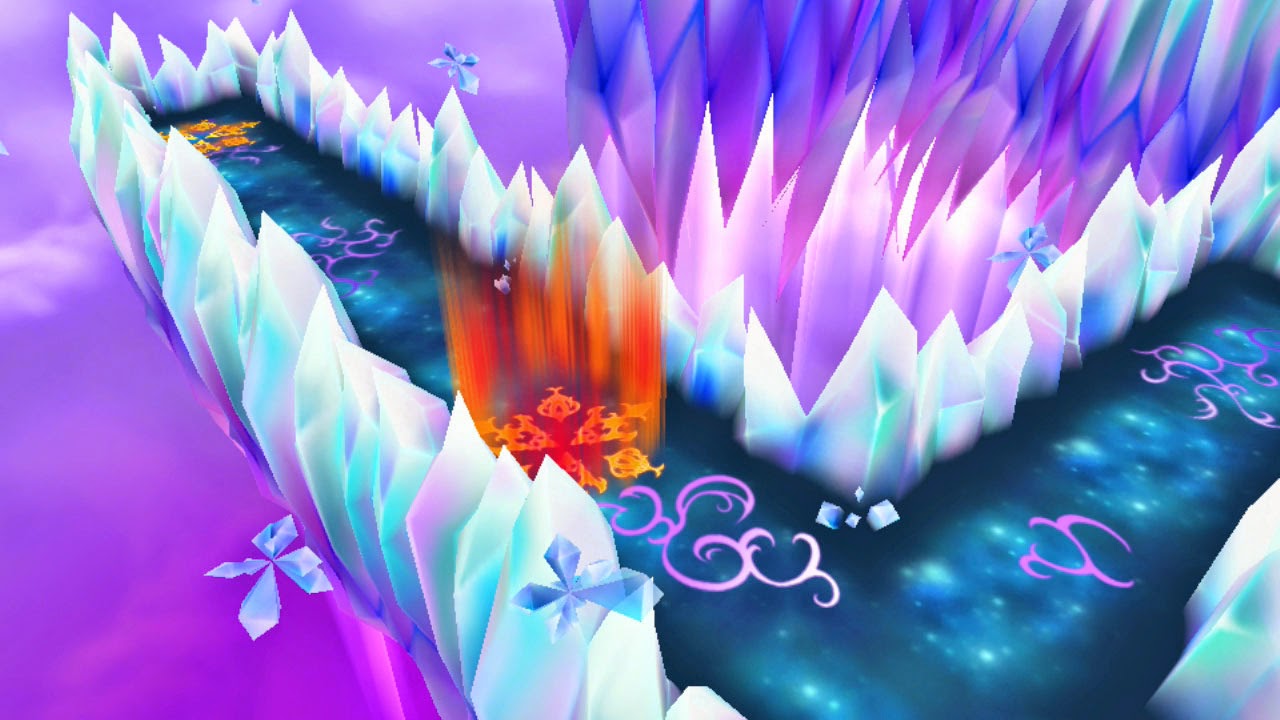 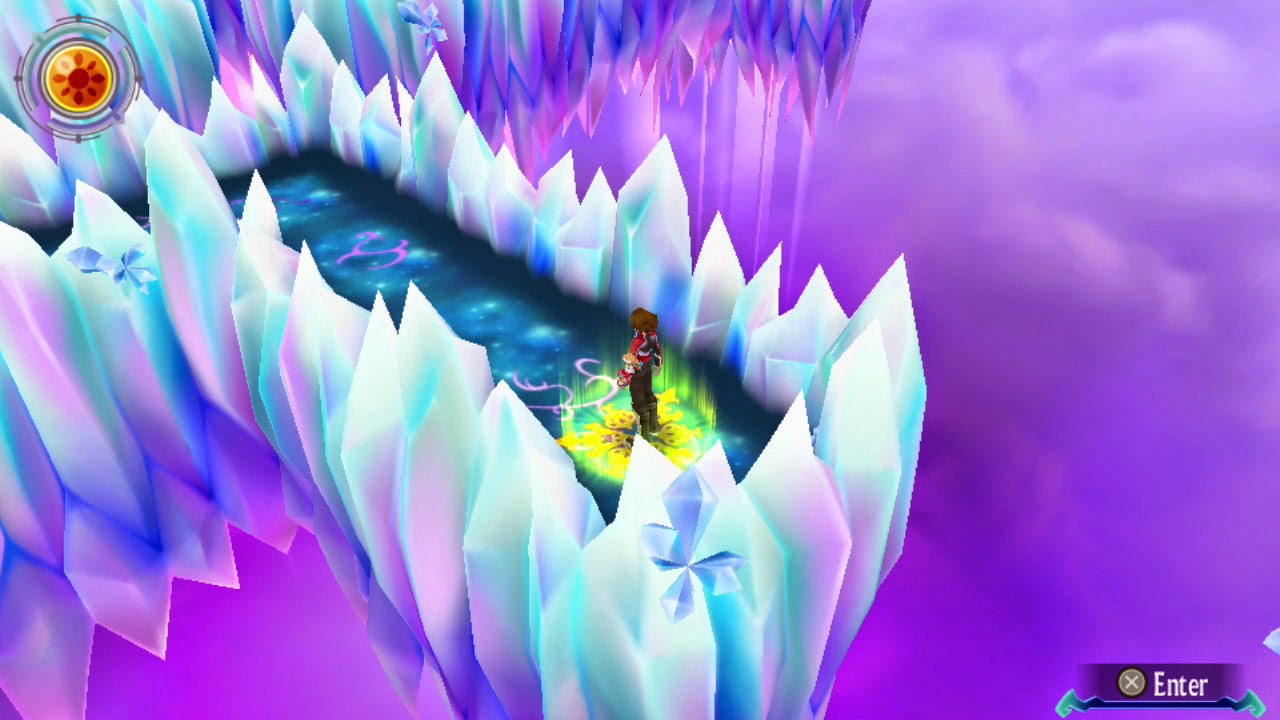 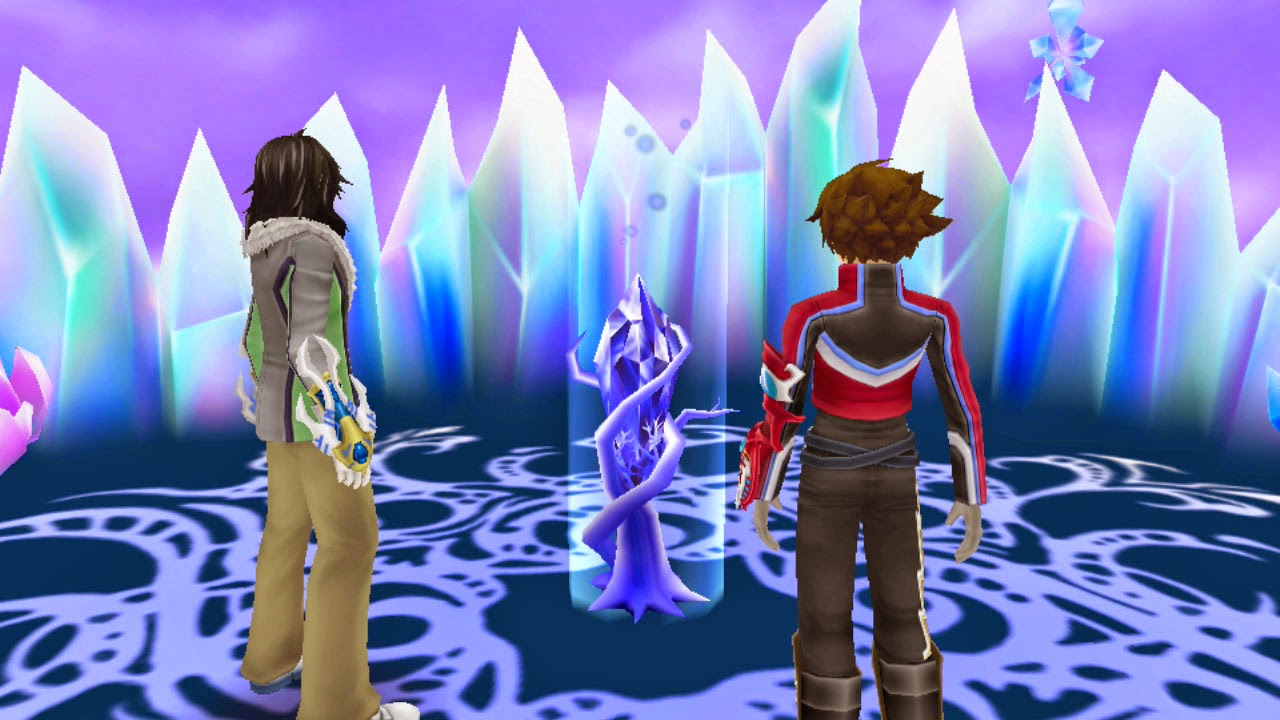 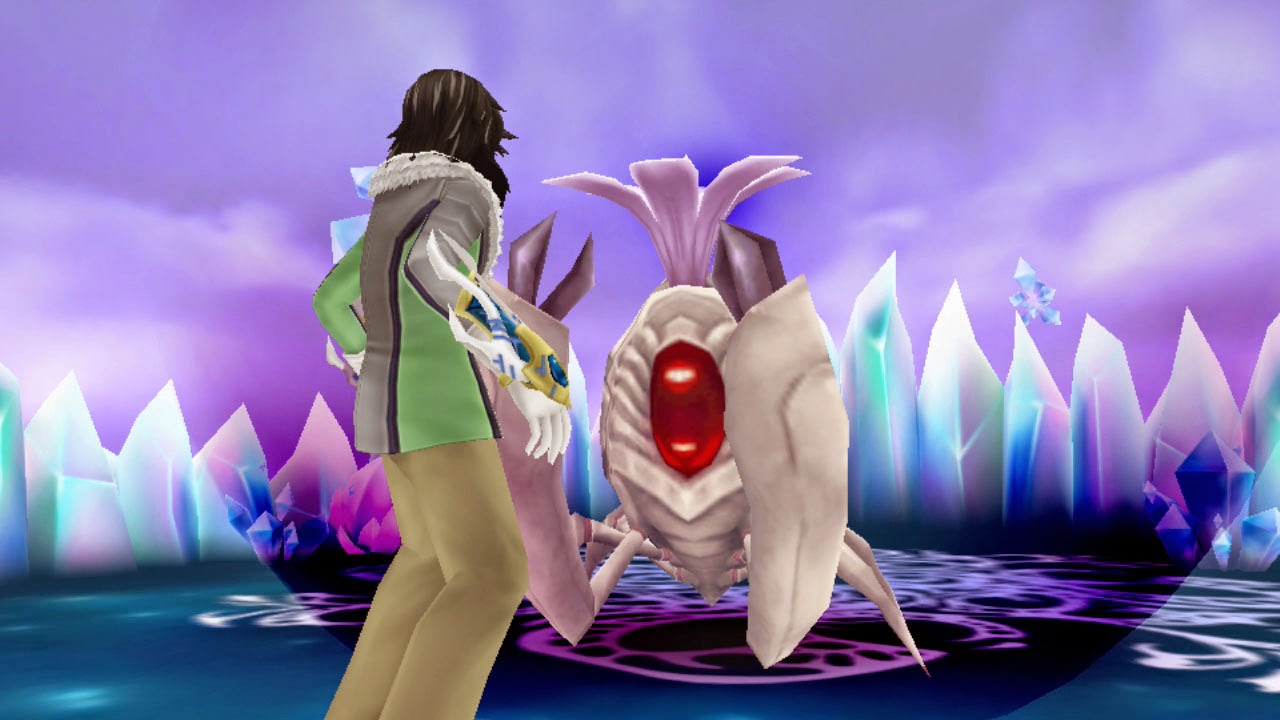 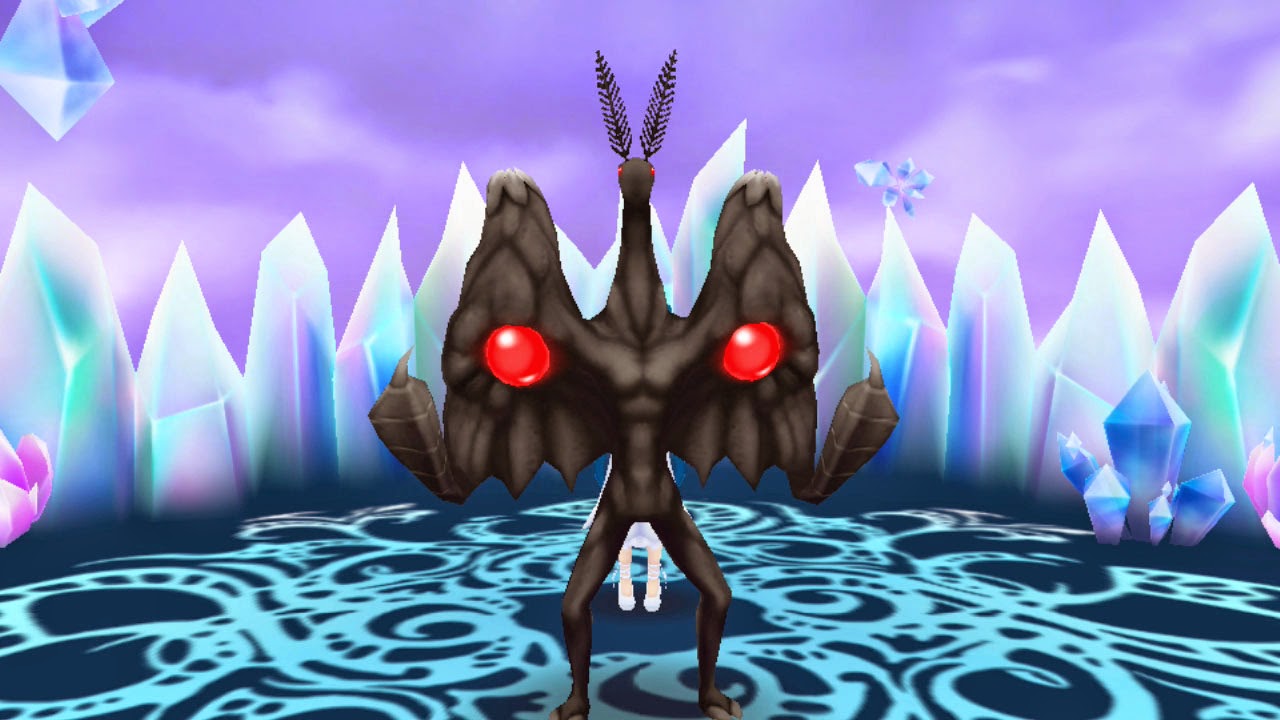