comments Share
You are reading
Under Night In-Birth Exe:Late Available early in 2015

We have taken a look at this title briefly once before when Aksys first announced it. Now we have more details – including a February 24, 2015 launch date! 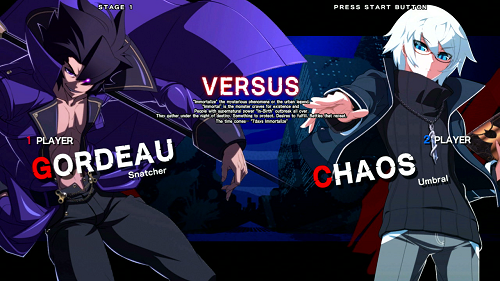 About Under Night In-Birth Exe:Late

Fight Like a Veteran! – Under Night In-Birth Exe:Late’s accessible controls allow beginners to pull off special attacks and fight against opponents. However, for experts, the game gives you chances to learn special combos and utilize its complex system to pull off even bigger and more powerful attacks!

16 Versatile Characters – With 16 characters, each with different moves and fighting style is a great introduction to fighting games, but also gives veteran players a chance to learn each character’s complex move system.

Play Against Friends From Around the World! – Develop and train at your best with Under Night In-Birth Exe:Late’s Network Mode, developed by famed fighting game experts Arc System Works. Test your skills against players from the North America or go beyond our shores to make new friends in Japan!

Get “In-Birthed” – Whether you want to delve deep into the lore of Under Night In-Birth Exe:Late or train to be the best fighting in Network Mode, Under Night In-Birth Exe:Late offers players a chance to master each of the 16 characters with its plethora of modes. Experience the story in Arcade Mode or train and master your skills in Training Mode.  For a challenge, enter Score Attack, Time Attack and Survival modes!

And some screens to go with the announcement: 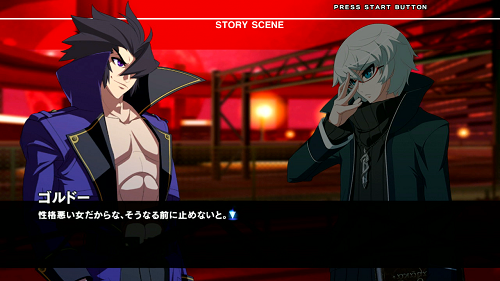 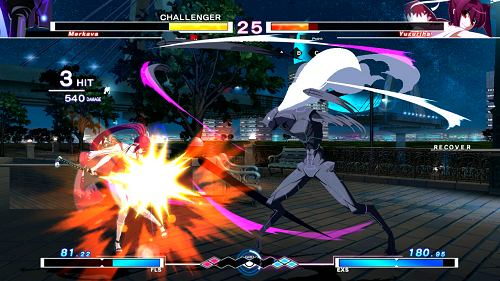 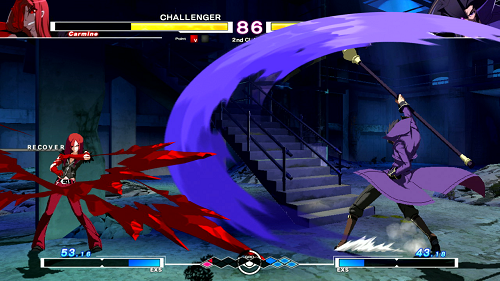 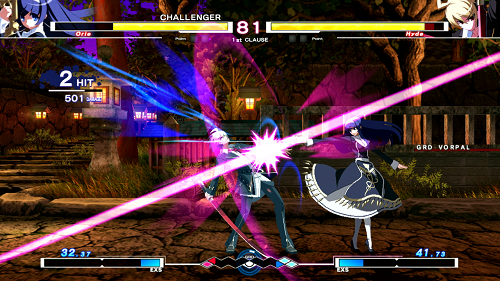 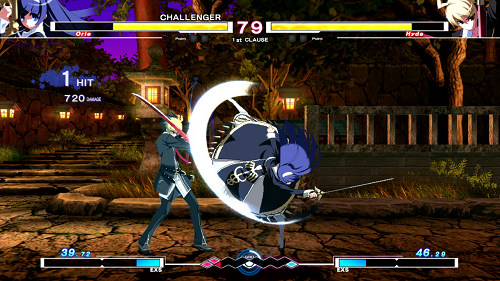 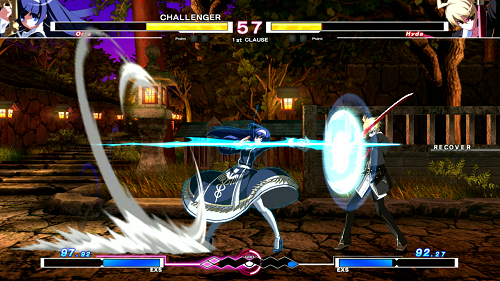