comments Share
You are reading
Xbox One: A look back at its first year – Gaming Thoughts

Releasing just one week after the PlayStation 4 did, the Microsoft Xbox One had a bit of an uphill battle right out of the gates. A disastrous E3 got Microsoft’s console off on the wrong foot, but credit to Microsoft for making some deft pivots before the Xbox One released that put it on more even footing with the PlayStation 4. Still, it cost more and customers were unconvinced by the bundled Kinect. I actually felt that the Xbox One release library was stronger than that of the PlayStation 4, though neither was among the best release lineups in gaming history. Taking a look back over the first year of the Xbox One’s lifespan, I want to share my thoughts on what went right, what went wrong and to shake my magic 8-ball and try to figure out what the future holds. 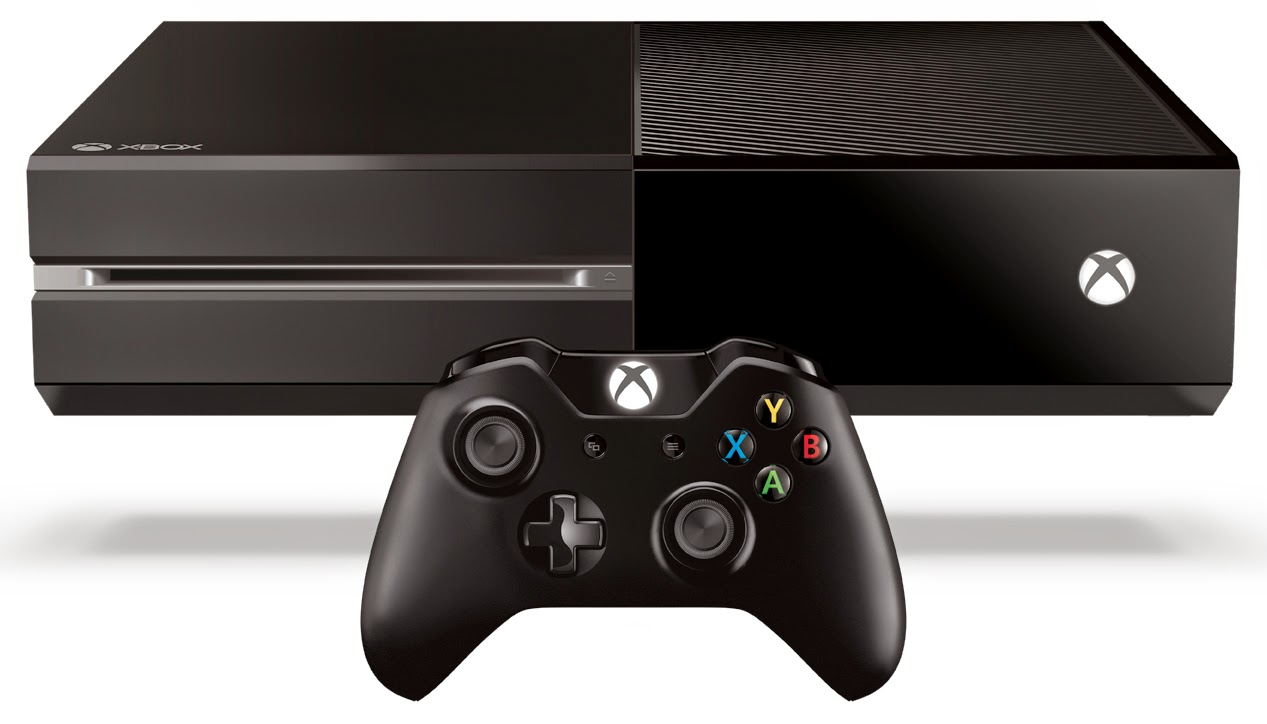 The console itself looked slick right out of the box, and hooking up the Kinect was easy. Something about the Kinect’s involvement initially felt like the Xbox One was something new – a console for the future. Unfortunately sketchy voice recognition and developers generally ignoring it meant that the Kinect was soon forgotten as Microsoft cut it as a required bundle item. The end result is that the Kinect, which at least made the Xbox One feel somehow different from the PlayStation 4, is probably going to lose a lot of potential research and development and die off.

It was great to see Microsoft listening to fan feedback, and the move to ditch the Kinect as required did shave off a hundred bucks and make the barrier to entry even with the PlayStation 4, but it also set up a string of precedents that made Microsoft look like they did not know what they were doing. One of the themes I was curious about at this year’s E3 was whether or not gamers could trust what was being told to them. This was a problem that was perhaps more pronounced for the Xbox One, but all of the consoles had questions going into the year. While some games are still being pushed back and some of the things originally promised have not been delivered on, I think by and large the Xbox One has found some solid footing now. 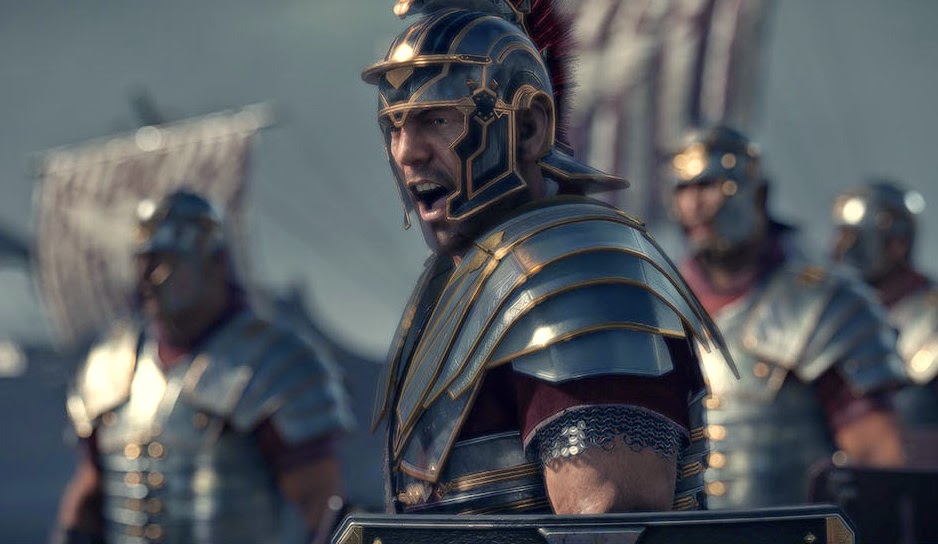 I actually enjoyed the Microsoft launch lineup somewhat better than the PlayStation 4’s. Ryse was shallow, but beautiful. Killer Instinct was a fun downloadable title that held its own with Resogun on Sony’s release. The star of the release show for me however, was Forza Motorsport 5, which for my money was the best launch title on either console (and I am not a racing fan normally). Later titles like Titanfall generally lived up to expectations (probably better overall than Destiny did) and provided Microsoft with a solid exclusive.

Like the PlayStation 4, the Xbox One lacks a ton of notable exclusives over year one. Titles like Assassin’s Creed and the updated Tomb Raider were found on both platforms, and that trend continues going forward with games like Far Cry 4 and Batman: Arkham Knight. While I have felt that the PlayStation 4 had a more diverse lineup over the last year, titles like Sunset Overdrive, Halo: The Master Chief Collection and Scalebound give hope for the future of exclusives.

Some detractors cite the difference in resolution between some titles as the primary indication that the PlayStation 4 is more powerful than the Xbox One, but it seems as though the difference is relatively minimal. Both consoles will no doubt continue to look and sound better as developers become more familiar with the platforms. 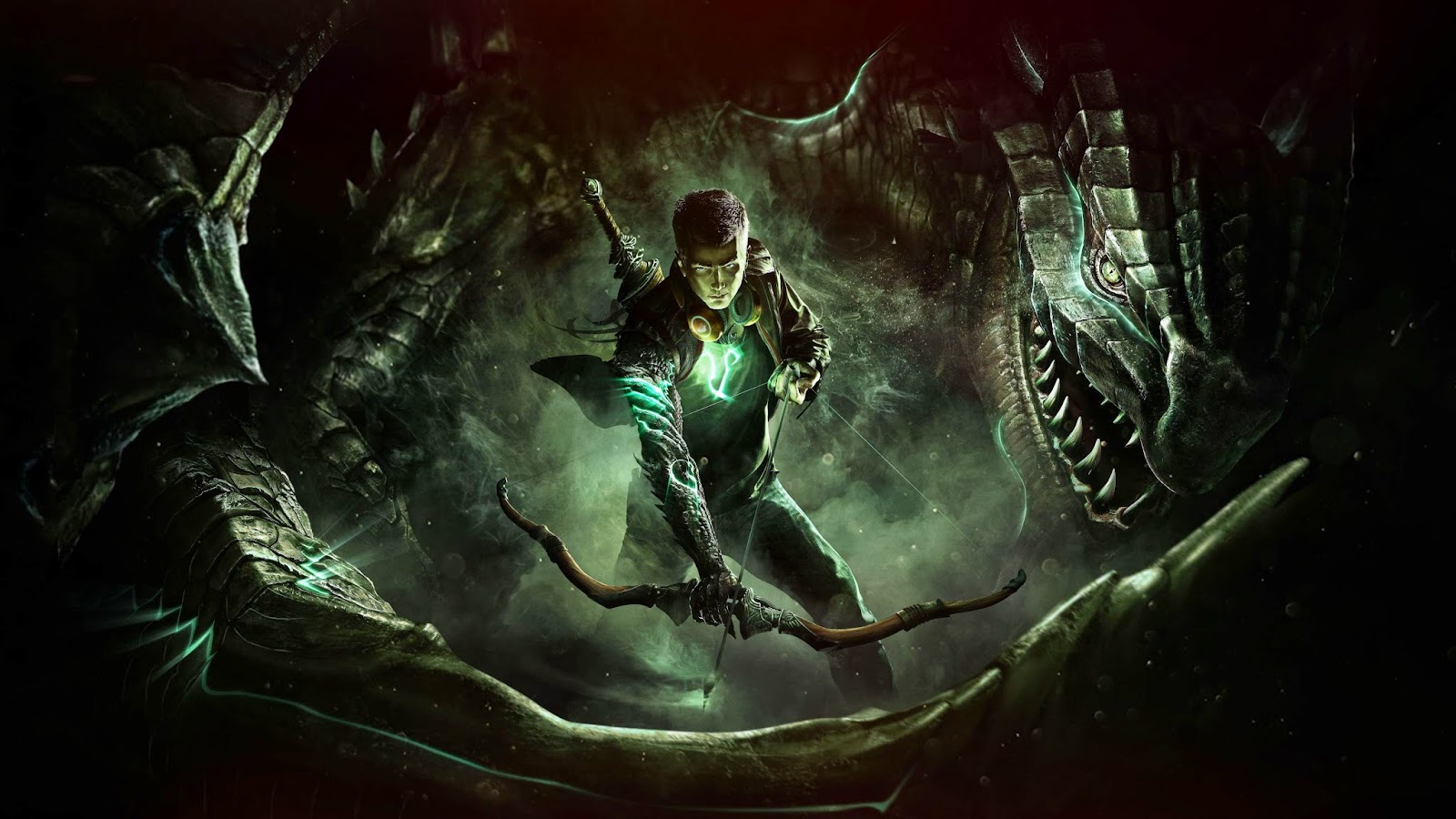 Xbox Live Gold has proven to be a better value now than it was in the past for a couple of reasons. Though Microsoft was a bit late to the part, getting free games on their consoles helps (though the Xbox One did not launch with free games the way PlayStation Plus did for the PlayStation 4). My favorite change to how Xbox Live works on the new system however, is that a single gold account gives online access to the entire family.

This was a significant difference in my household last generation. If I was picking up a Call of Duty game for a console, it was almost always going to be on the PlayStation 3 since my entire family could have access to the online features, where as the Xbox 360 required each person have their own gold account. This seemingly minor change has had a significant impact on my household as online availability is no longer a deciding factor between Xbox One and PlayStation 4 (as I have both services on my accounts).

The Xbox 360 came out of the gates really strong last generation, but was quickly plagued with hardware troubles. The Xbox One seems to be doing a better job of avoiding those issues (all hardware has some problems, but the Red Ring of Death was something else altogether as I myself suffered through two of them). The operating system is snappy, but slightly less agreeable (with games that seem to crash a bit more frequently than on the PS4 and the need to sometimes clear the cache so titles like The Golf Club can perform better).

The first year has been more financially successful for the PlayStation 4, but last generation the Xbox 360 got off to an early lead and saw that dwindle over the later years. I think this generation may pan out in similar fashion as neither console has done much to distinguish itself from the other. They in fact sport very similar games throughout their libraries, so for those looking at year one as a competition, I feel like it has been a wash. I am however, looking forward to year two. 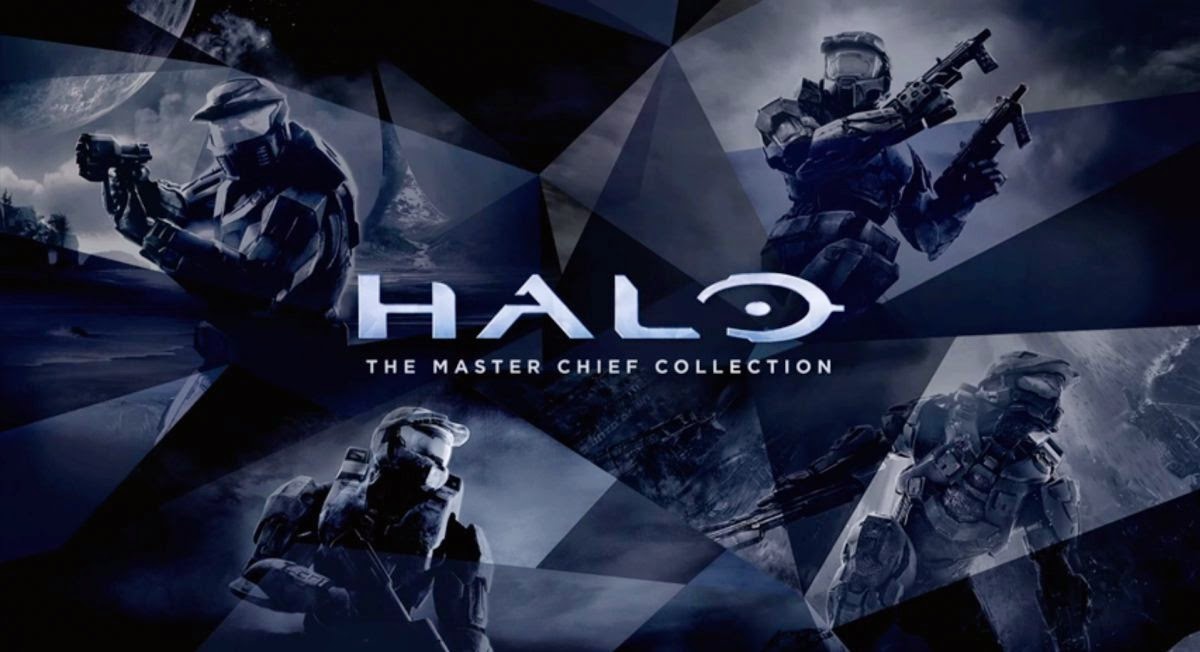