I have long been a fan of custom or third-party controllers, starting with the old NES Advantage from what feels about a billion years ago, to the latest XBox One and PlayStation 4 controllers from companies like Evil Controllers. In some situations is is simply a matter of creating something a bit smaller and more ergonomic, like the original Mad Catz mini original Xbox controllers to more advanced controllers like the custom XBox One controllers with programmed modes, such as those made by Evil Controllers. 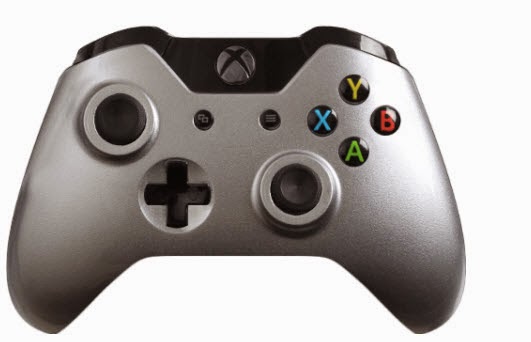 In other situations you may find controllers are simply a matter of aesthetics; PDP makes a great line of console controllers that will light up in various ways or services like Decal Girl will go through and have hundreds of skins (or even skins that you can create yourself for that personalized flare) that you can wrap around your controllers. The real advantage to custom controllers lie in the pre-programmed modes or in customized button layouts and with numerous controller manufacturers out there, competition is plentiful. Out of the piles of different controller makers out there, a few stand out and chief among them would be Evil Controllers. A quick visit to Evil Controllers’ website (www.evilcontrollers.com) explains that they use the highest quality product, are dedicated to their customers, and are some of the most forward-thinking minds when it comes to the innovation of the gaming controller. After spending countless hours with a modded Xbox One Controller (steel colored), do their claims ring true?

Speaking of capabilities, these controllers have a ton of features while still looking like just a simple, albeit skinned controller and to me that is just awesome. When it comes to cars, computers, and now custom gaming controllers, I prefer what could be called “sleeper” machines. Take the average and unassuming vehicle or computer and then put in as many performance-enhancing components as you can, making it an unassuming boss; the Evil Controllers Modded Xbox One controller is just like that. Coming with pre-programmed hardware-enabled macros, with room for up to ten running settings at a time, your simple (or outlandish) Xbox One controller becomes a powerhouse peripheral designed to give you an edge without cheating. You can set macros for things like auto-spotting in Battlefield 4 or to use a rapid-fire setting where the controller will continue to cycle the “fire” action of the trigger even though you are simply holding down the button. 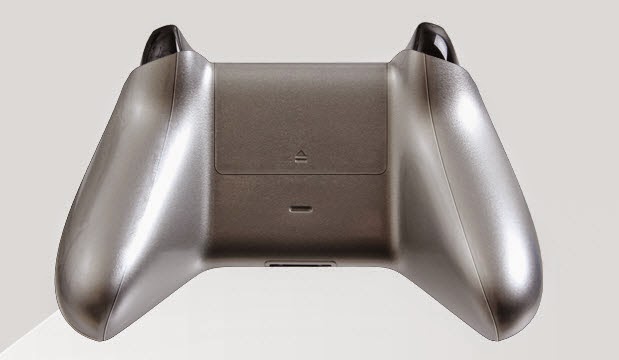 Take my Scout Rifle in Destiny as an example; it is a single-shot weapon but with the rapid fire mode turned on, as long as I am holding down the trigger, my Hunter will continue firing. Personally I think that it could be more adequately termed “continuous fire” but when using weapons that are automatics or 3-round burst the controller really shines. Just because it is sending multiple fire signals does not mean it is easier to aim; in my Destiny case it is generally bad to go through and repeatedly fire off rounds of the single-shot rifle since the rifle requires precision (even attempting to use the rapid fire mode with the Sniper Rifle will end in hilarity) so you will need to be patient and really consider when the best time to activate the different mods. Some of my favorite ones are the auto-reload and the rapid fire feature; both significantly reduce the number of times you must press the button, minimizing wear and tear as well as fatigue.

I was not entirely sure how well the Evil Controllers Modded Xbox One controller was going to work out. Here was a controller without extra buttons or switches or really anything outwardly special outside of an awesome shell. I was thoroughly, and happily surprised when I felt the heft of the controller. With a quality build and a set of instructions that are extremely easy to use, the controllers are some of the best I have ever had the pleasure of working with. With preprogrammed macros designed to give an edge and simplify gameplay, all without causing the drama that surrounds would-be cheaters (it really is kind of hard to cheat with these controllers, since that is not how they are designed).

As I mentioned previously, I am absolutely set on replacing all of my controllers with Evil Controllers; their build quality alone is enough to justify the cost and the packed on macros and features are just icing on the cake. Fortunately Evil Controllers has a line for each of the major consoles so there are plenty to pick from. While expensive, if I have my way, each and every gamer would have one, if not two, of these controllers for each of their consoles; they really are a joy to work with and with Evil Controllers’ dedication to a quality product and top-notch customer care, they are the controller company to go with.