comments Share
You are reading
A new trailer for Elite Dangerous

As we creep closer and closer to the full release of Elite Dangerous, I thought it only fitting to show off the recent trailer and talk a bit about the pres release that came with it. 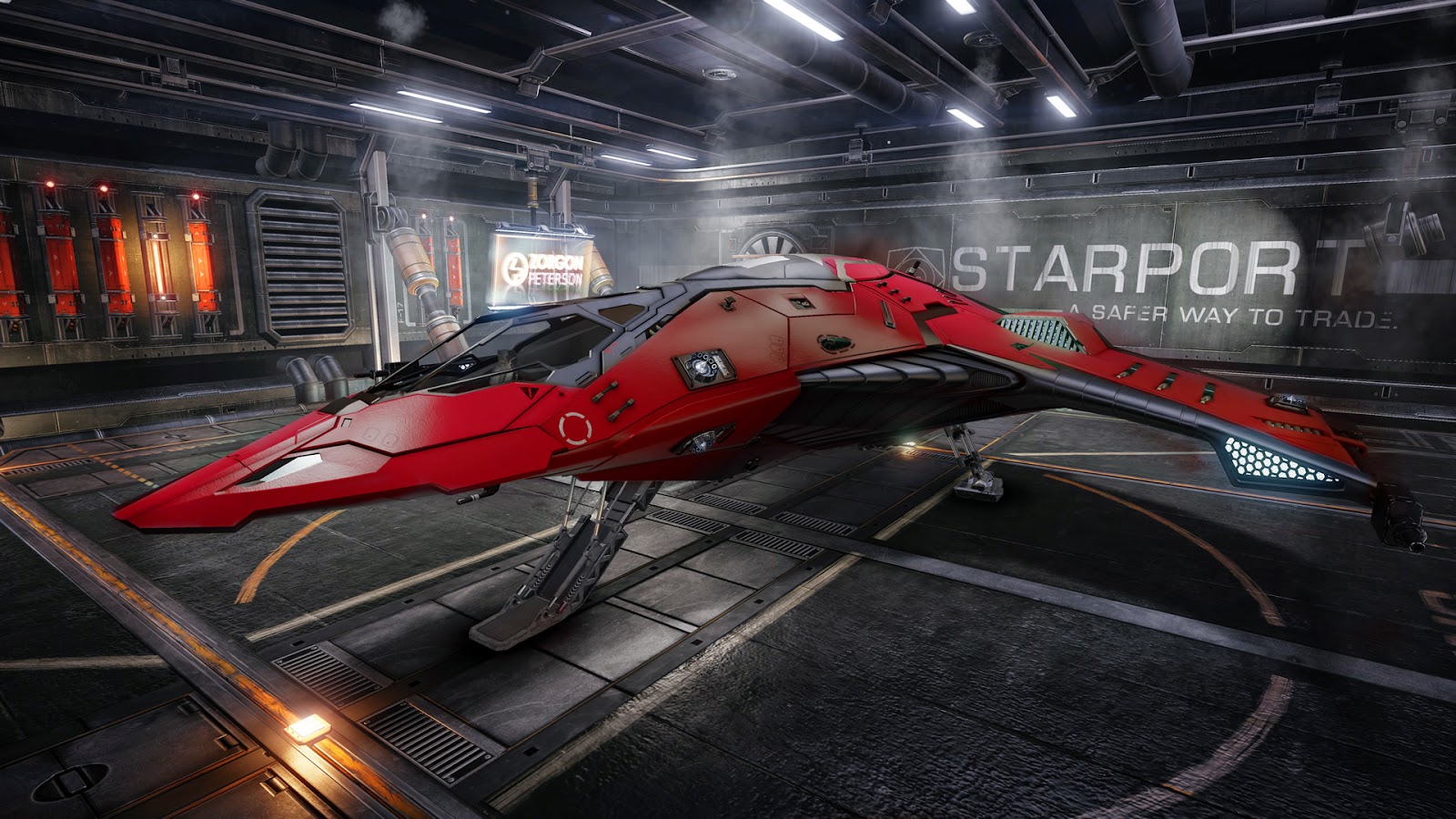 The 90 second trailer is soundtracked by Royal Blood’s ‘Out Of The Black,’ and is available now on YouTube. A direct download is available.

Frontier also announced that Gamma 2.00 will be released today, and that there will be no wipe of positions or progress on the 16 December launch of Elite: Dangerous 1.0.

Additionally, players’ starting credits are to be increased tenfold and all players starting or restarting the game will receive their new credits allocation.

Players with early access can start honing their flight skills and accumulating credits ready for the 16 December launch, when they will take part in the vicious power struggle to succeed the Emperor – arguably the most powerful human in the 400 billion star-system Milky Way galaxy. This major story event will kick off Elite: Dangerous’ ever unfolding, player influenced narrative.

Elite: Dangerous includes ‘out of the box’ support for 4K ultra-high definition, 3D TV, Track IR and Oculus Rift VR for those with appropriate hardware.

Take control of your own starship in a cut throat, multiplayer galaxy.

It is the year 3300. Across the vast expanse of an epic, full-scale recreation of our Milky Way, interstellar rivalries flare as galactic superpowers fight proxy wars.

Some may know you as an ally; others will call you a pirate, a bounty hunter, a smuggler, an explorer, an assassin, a hero… Fly alone or with friends, fight for a cause or go it alone; your actions change the galaxy around you in an ever unfolding story.

Start with a small starship and a few credits, and do whatever it takes to get the skill, knowledge, wealth and power to stand among the ranks of the Elite.