Banner Saga was one of the best surprises in gaming recently, so it is with a great deal of pleasure I get to share out the press release, trailer and some early assets for the forthcoming sequel.

Stoic, an independent game development company and Versus Evil, one of the leading independent video game publishers, officially confirmed that The Banner Saga 2, the sequel to the critically-acclaimed role-playing strategy game The Banner Saga, is coming to PC, PlayStation®4 computer entertainment system and Xbox One via the ID@Xbox self-publishing program in 2015.


The announcement comes after the official first reveal of The Banner Saga 2 at last Friday’s Game Awards held in Las Vegas. The Game Awards is an independent celebration of the video game industry that recognizes excellence in game development and design, while offering a first-glimpse at the most important and anticipated games and trends for 2015.


“There’s a seismic shift in the video game industry as consumers embrace the contributions and creations of independent game-makers such as Stoic, the incredibly passionate creators of The Banner Saga and The Banner Saga 2,” said Steve Escalante, general manager, Versus Evil. “We are very proud to be leading the way with The Banner Saga 2 announcement at what is traditionally a AAA game’s event.  It’s a great time to be an ‘indie’ and we couldn’t be more proud to continue working with the Stoic team and our partners at Fearless Media who helped make this happen.”


For The Banner Saga 2, Stoic will continue the legacy and story of The Banner Saga, an epic experience for PC, home consoles and mobile that was recently confirmed as an upcoming release for PlayStation®Vita.  Featuring  stunning 2D animation and art, a unique tactical combat system and a cast of unforgettable characters, the original game earned several awards and nominations, including winner of the 2014 Geekie Awards for “Best Video Game”, finalist for “Excellence in Visual Arts” and two honourable mentions for “Excellence in Design” and “Excellence in Audio” at the 2014 Independent Game Festival.


“The critical reception and widespread fan appreciation for The Banner Saga is overwhelming and humbling, and has the team at Stoic dedicated to delivering a fantastic sequel with The Banner Saga 2,” said Arnie Jorgensen, co-owner and art director, Stoic.  “Here we are announcing our next game, our way, on a world-wide stage.  We have surrounded our development efforts with quality people like Austin Wintory, Malukah, Taylor Davis and the Versus Evil team.  We couldn’t be more excited.”


Additional details and information for The Banner Saga 2 are expected to be available in early 2015. 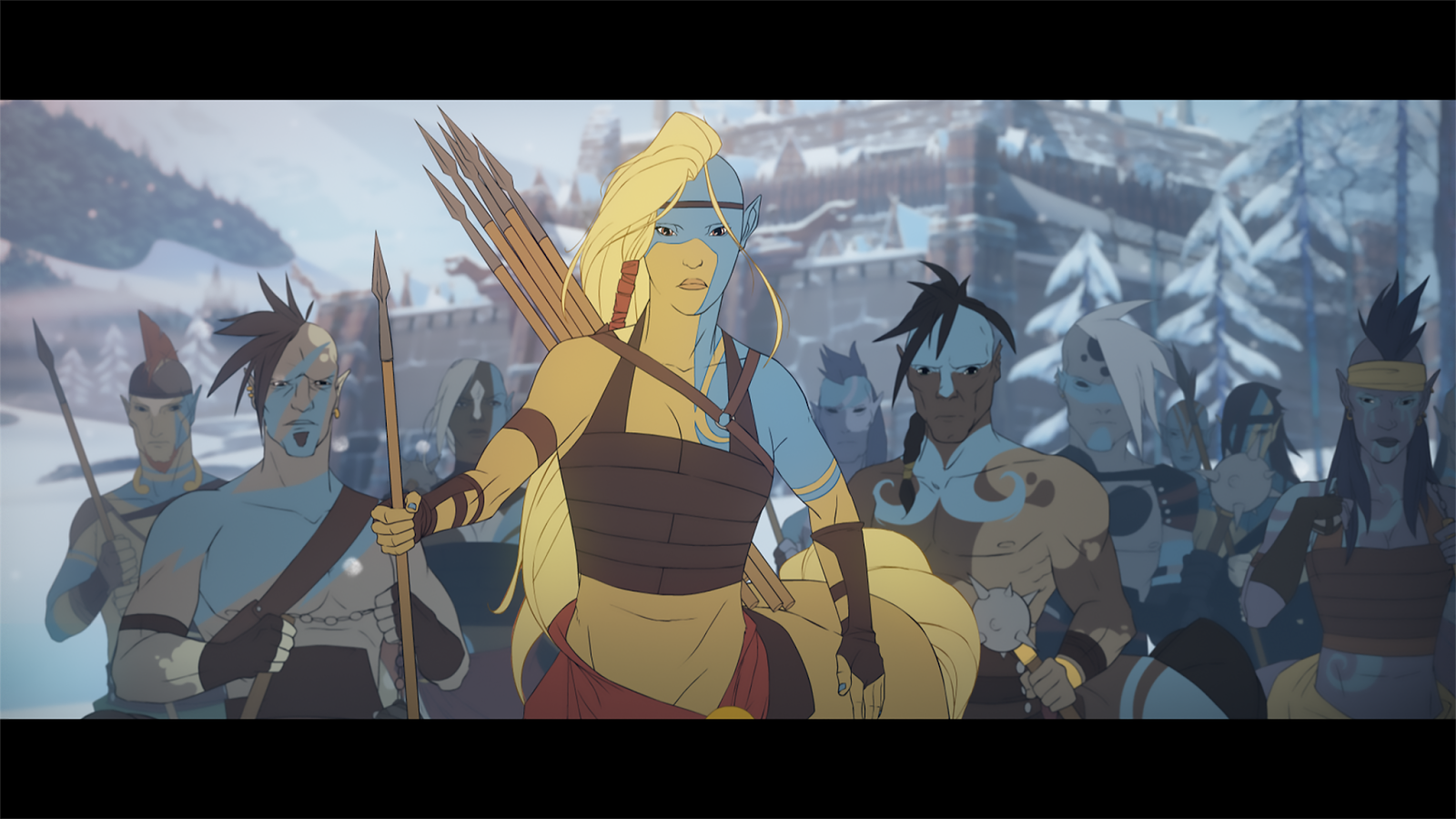 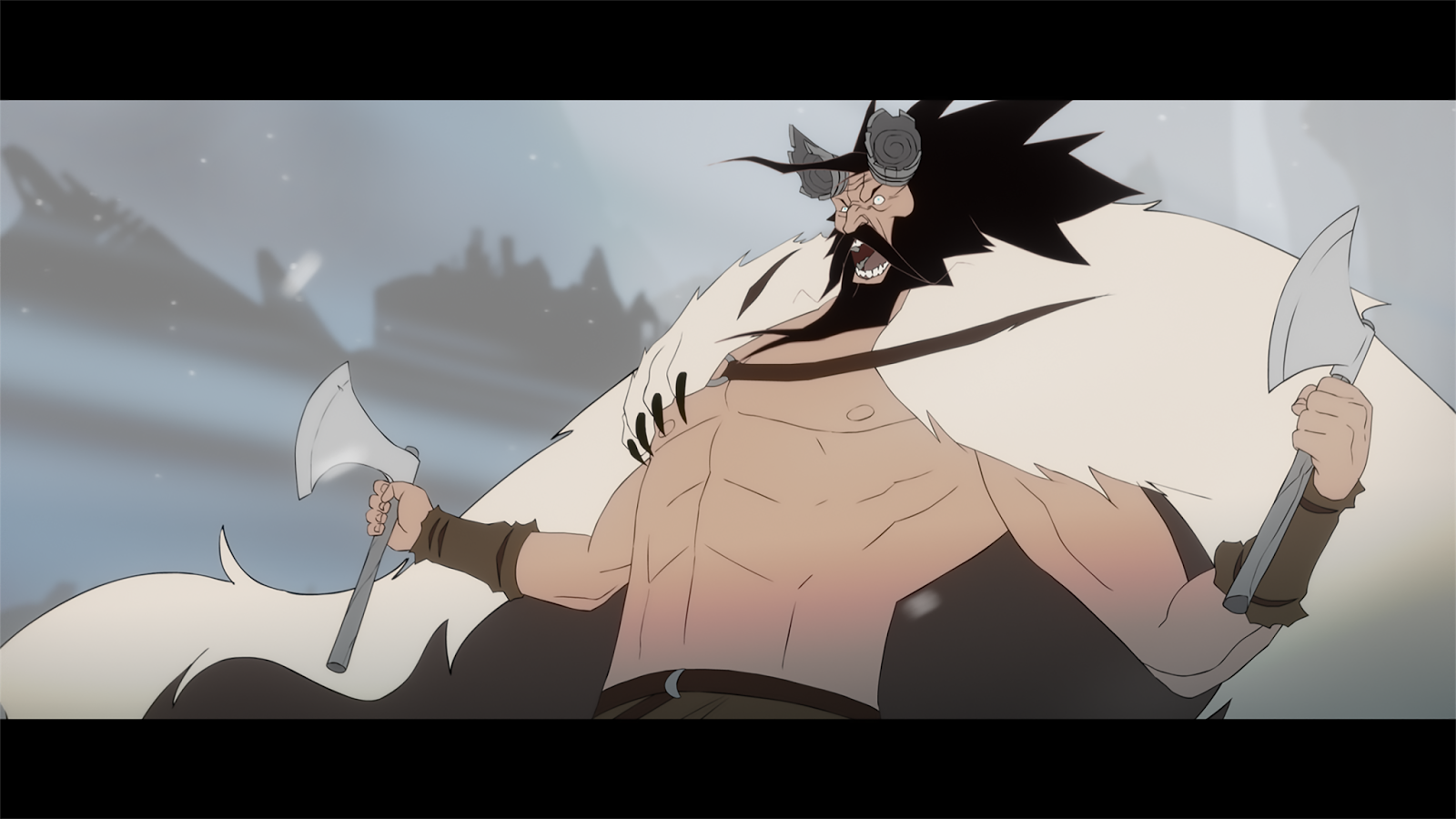 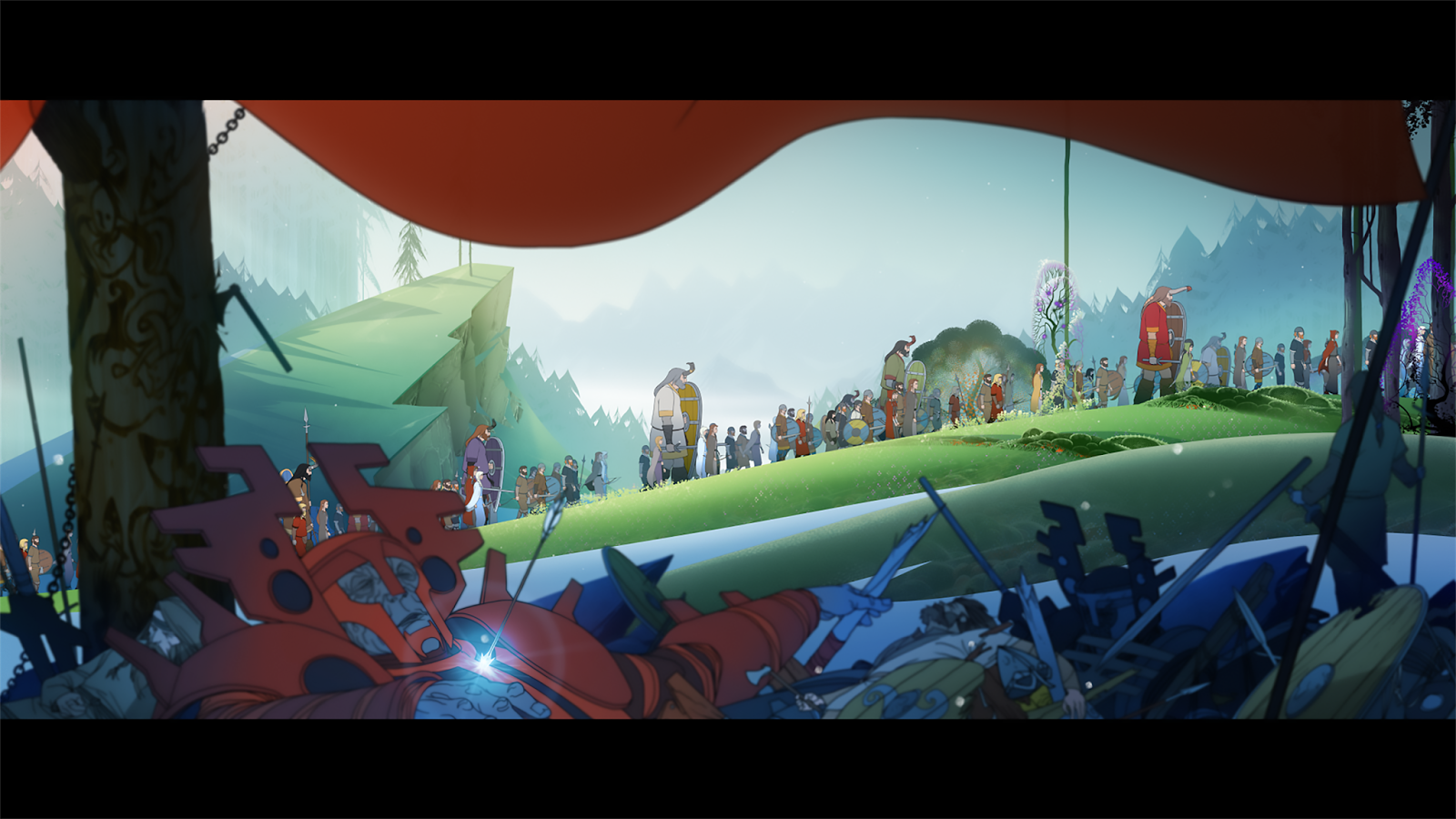