comments Share
You are reading
Bloodbowl 2 coming to PS4, Xbox One and PC next year

I really wanted to like the original Bloodbowl game, initially picturing it as something of a modern day Mutant League Football. It just never really clicked with me, but that does not mean I cannot be excited for Bloodbowl 2, which I find myself hoping can fix some of the earlier issues and deliver a good game.

Blood Bowl 2, the sequel to the video game adaptation of Games Workshop’s famous board game that combines American football with the fantasy world of Warhammer, unveils its Kick-off Trailer. It symbolizes the beginning of the last sprint in the development of Blood Bowl 2, which will be released in Spring 2015 on PC, and also we’re pleased to announce on PlayStation®4 and Xbox One®. Up until release, we will unveil more about Cyanide Studio’s new game, with gameplay videos, screenshots, and presentations of the game to media in Europe and the United States.

Humans, Orcs, Dwarfs, Elves, Skaven, Beastmen and cheerleaders give all they’ve got! Watch the various iconic teams from the Blood Bowl world throwing both punches and the ball in an effort to score touchdowns – or simply to cripple and maim the opposing teams. The epitome of Blood Bowl: American Football, mixed with the fantasy world of Warhammer, resulting in a very deep and tactical turn-based game where crushing your opponent under your boots is just as important as getting hold of the ball to score a touchdown.

Blood Bowl 2 is even more ambitious than its predecessor in all aspects of the game, with numerous extra features and the highest production values. Its brand new graphics engine has been specially developed for this sequel showcasing improved visuals, sound, and animation. This video brings to the spotlight the authentic Blood Bowl experience: the animations, the dynamic cameras enhancing the brutal atmosphere of the matches, the “Cabalvision” identity and the hilarious commenting duo, Jim Johnson and Bob Bifford.

We look forward to revealing more of Blood Bowl 2 with additional info and the first gameplay videos soon! 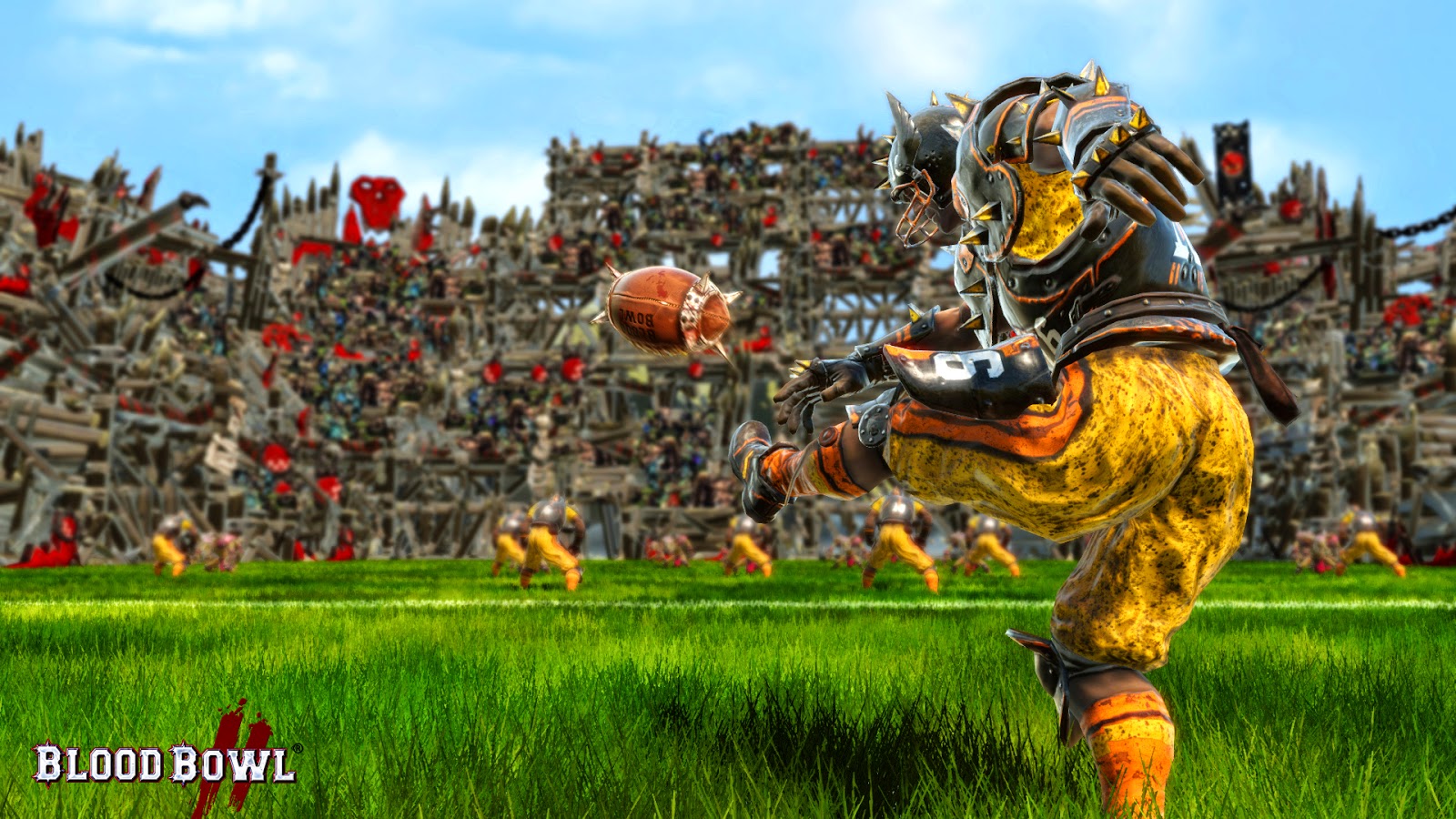 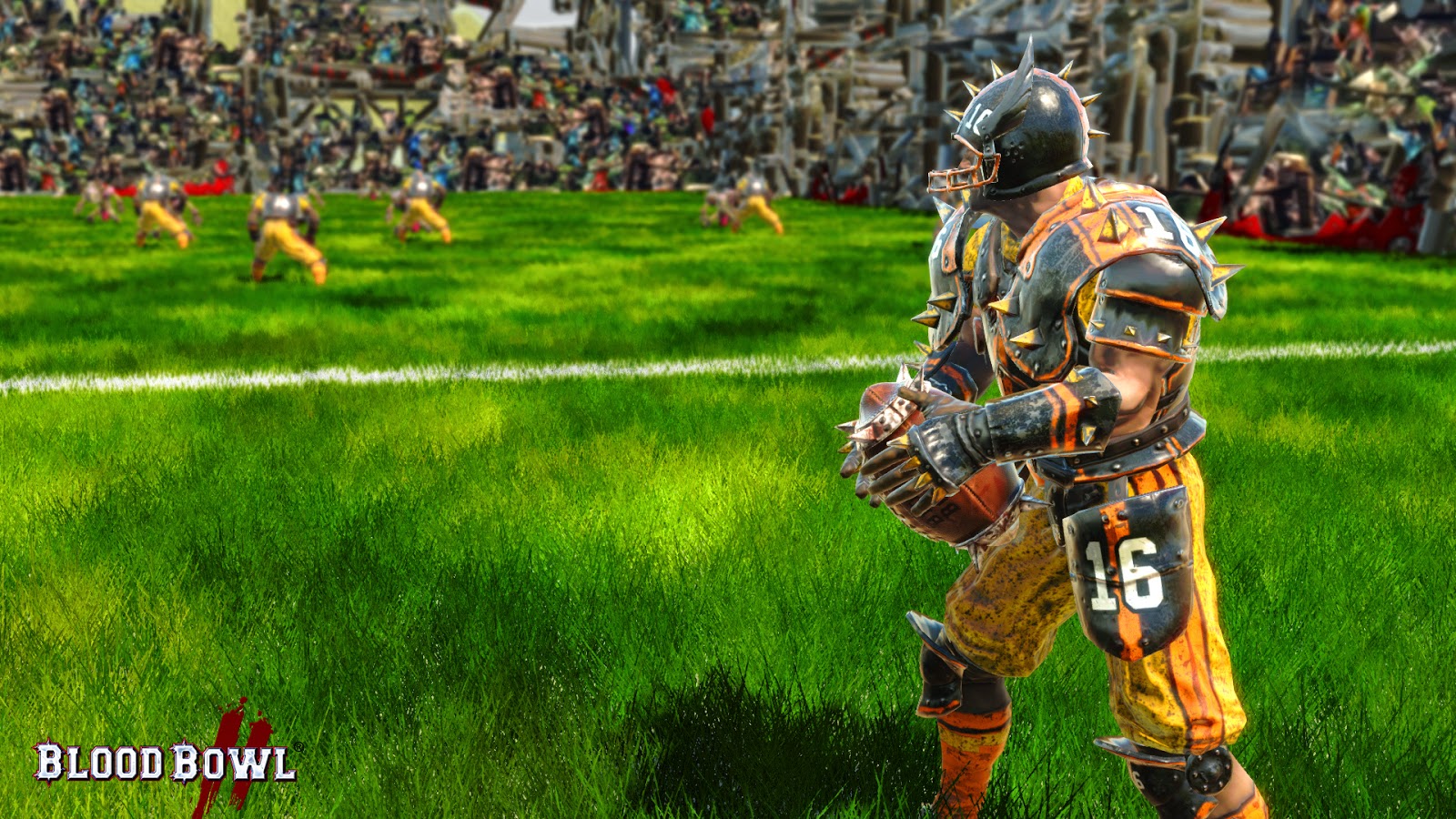 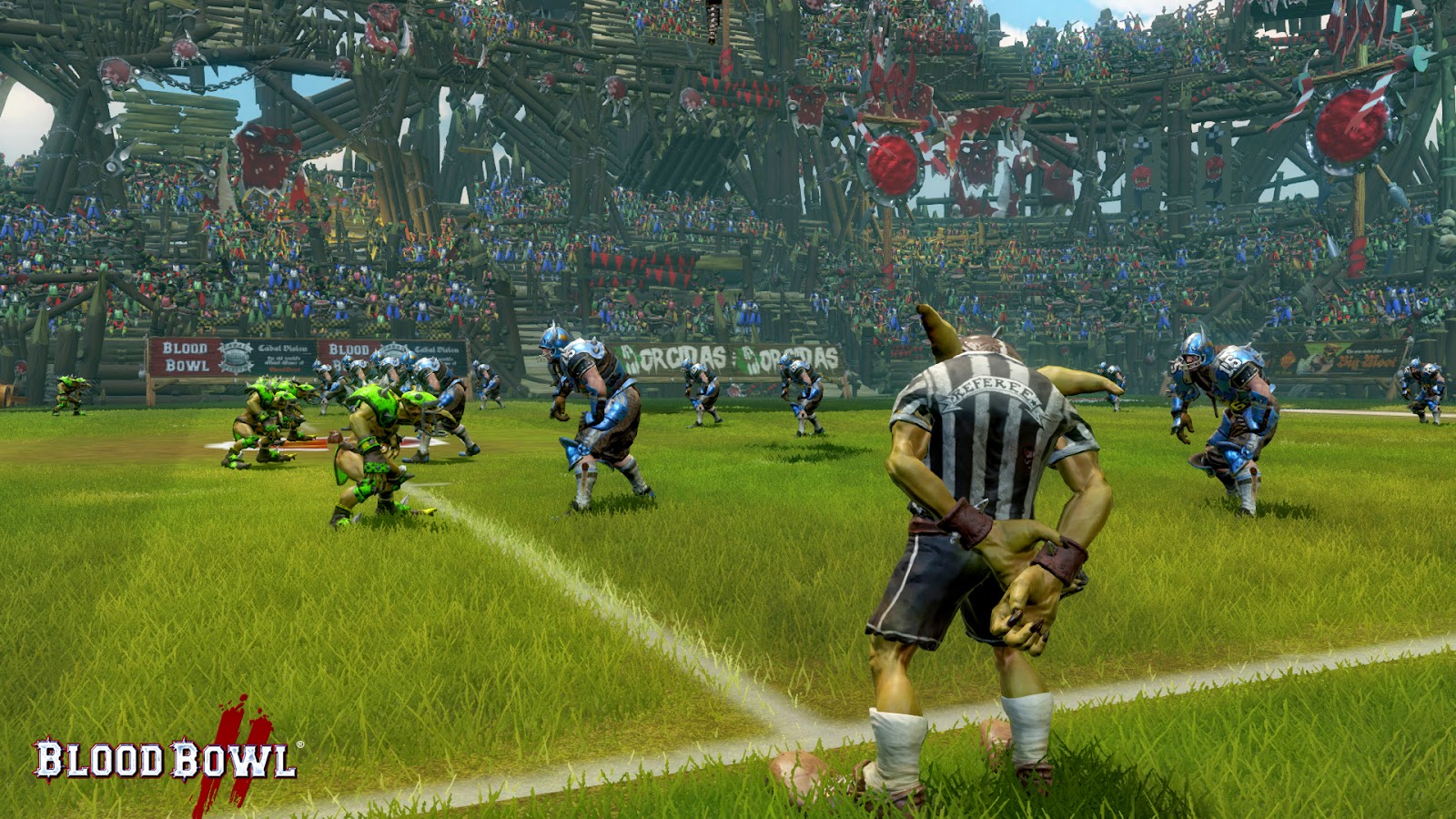 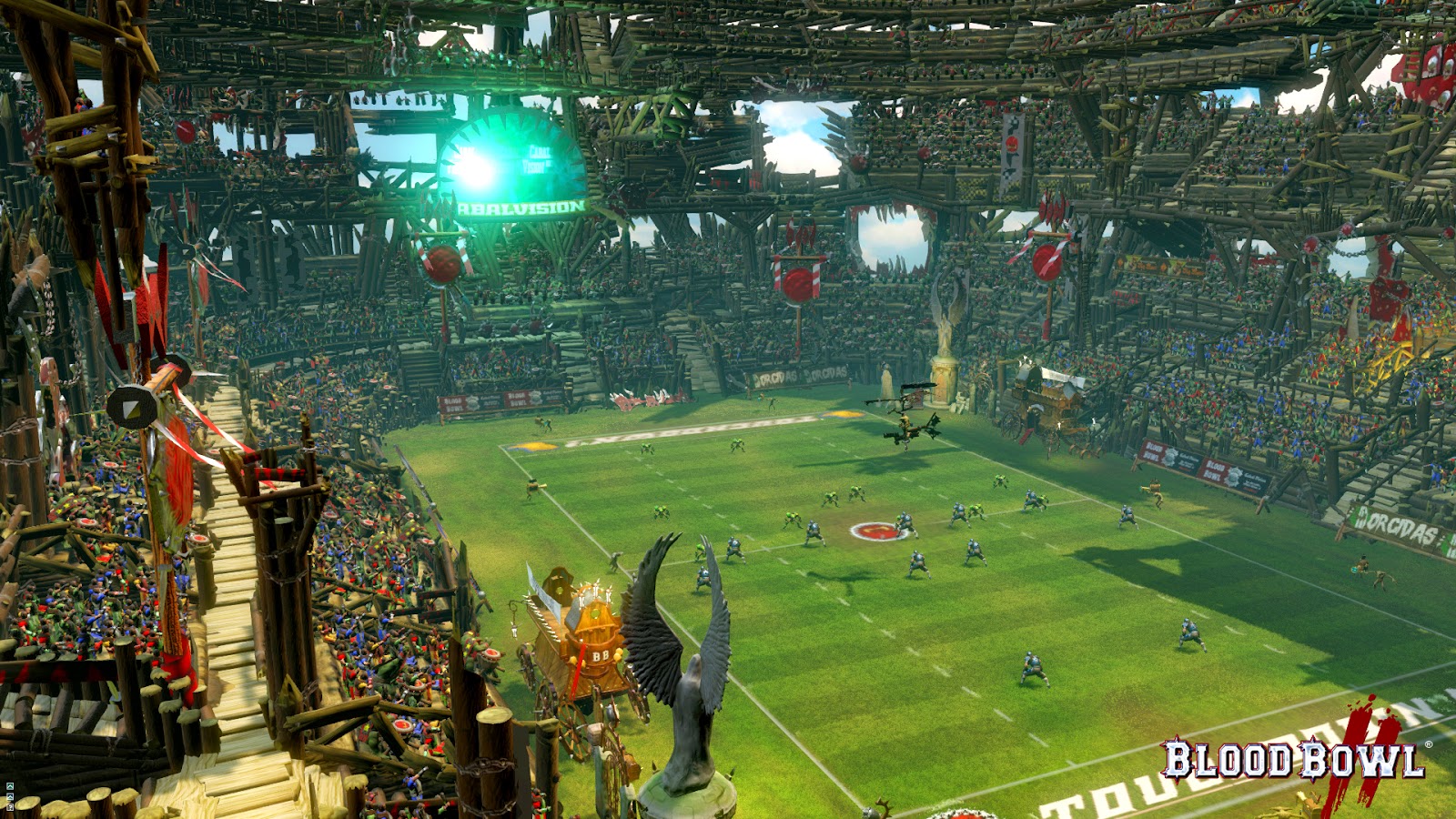 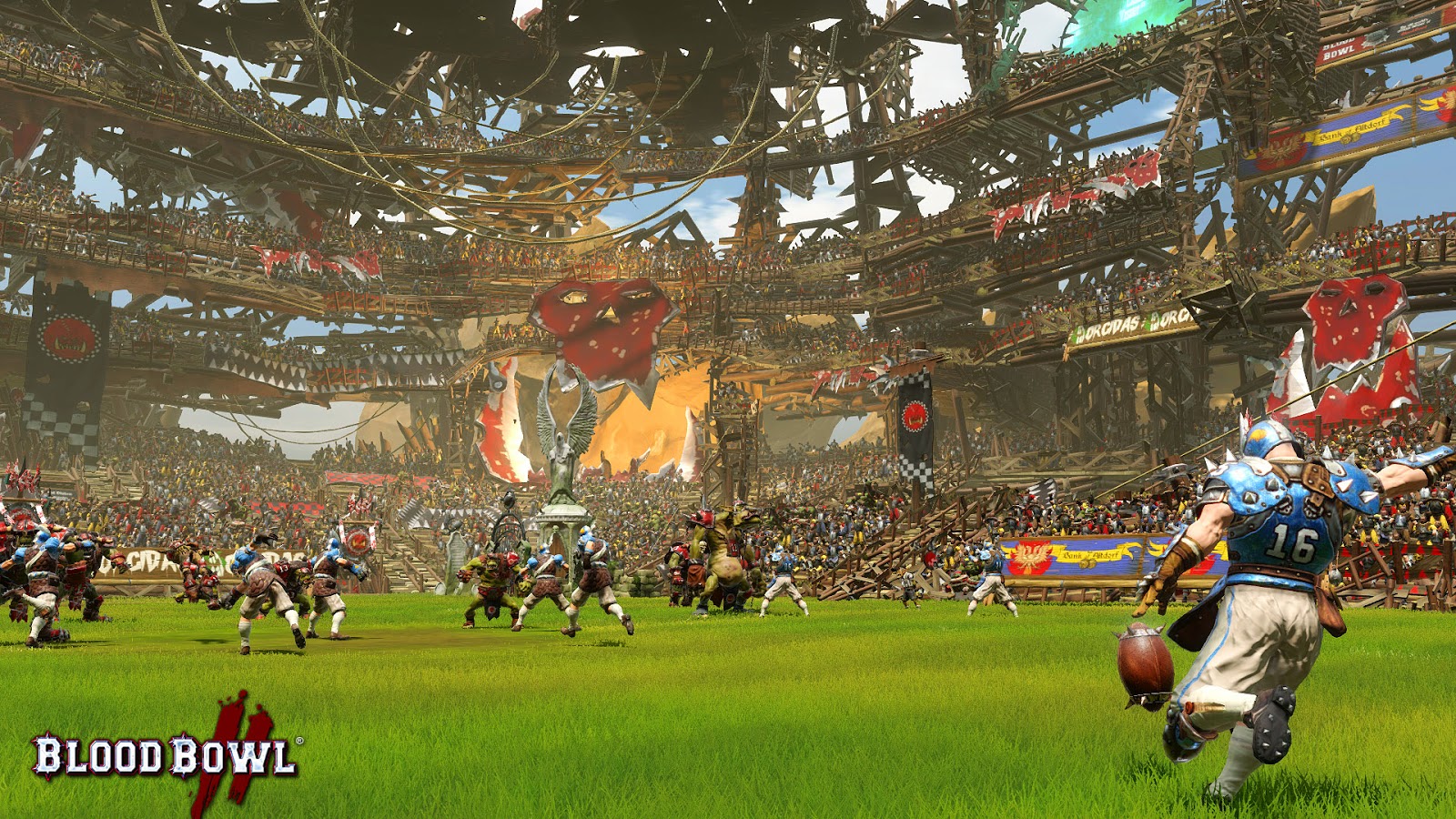 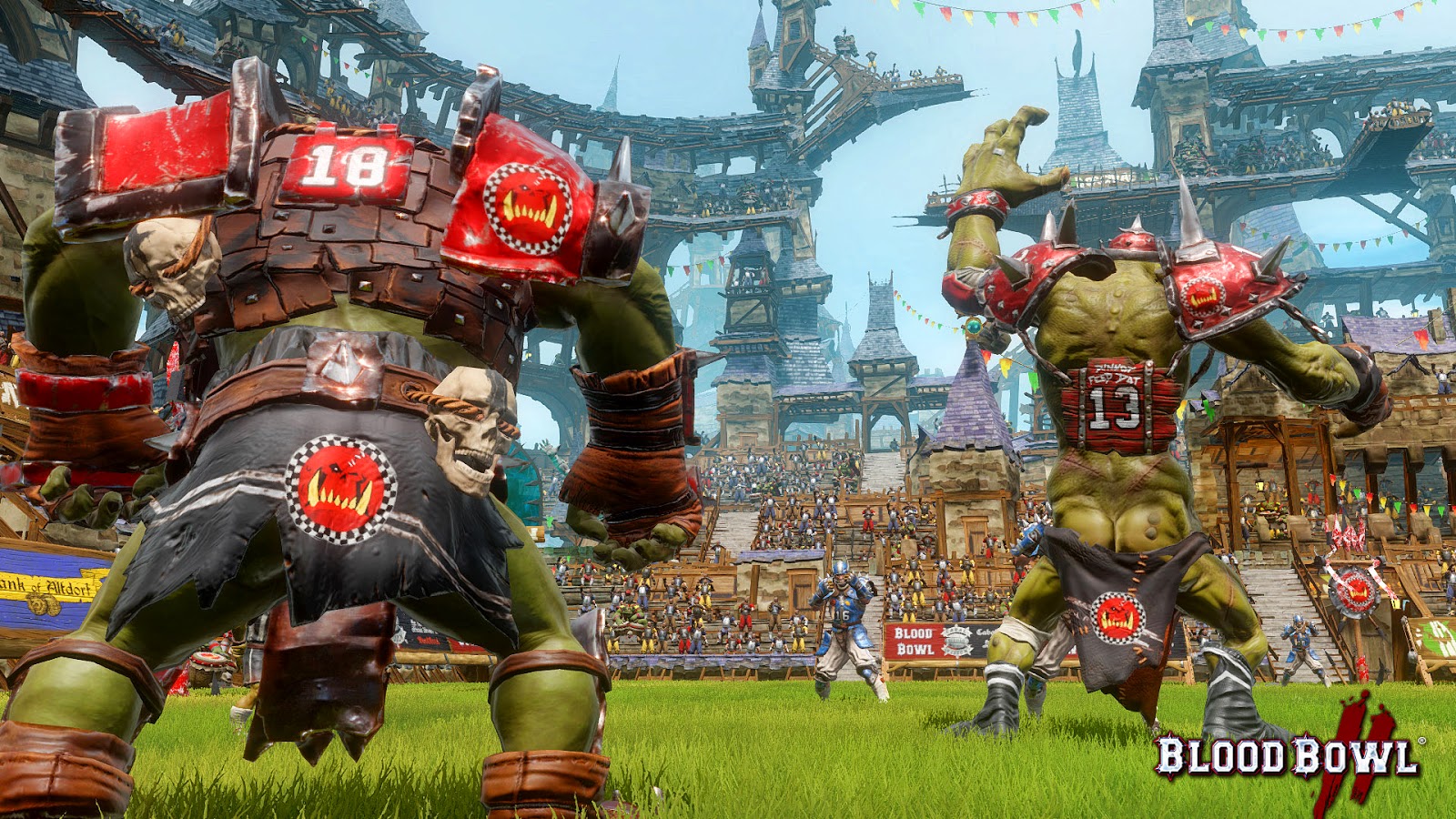 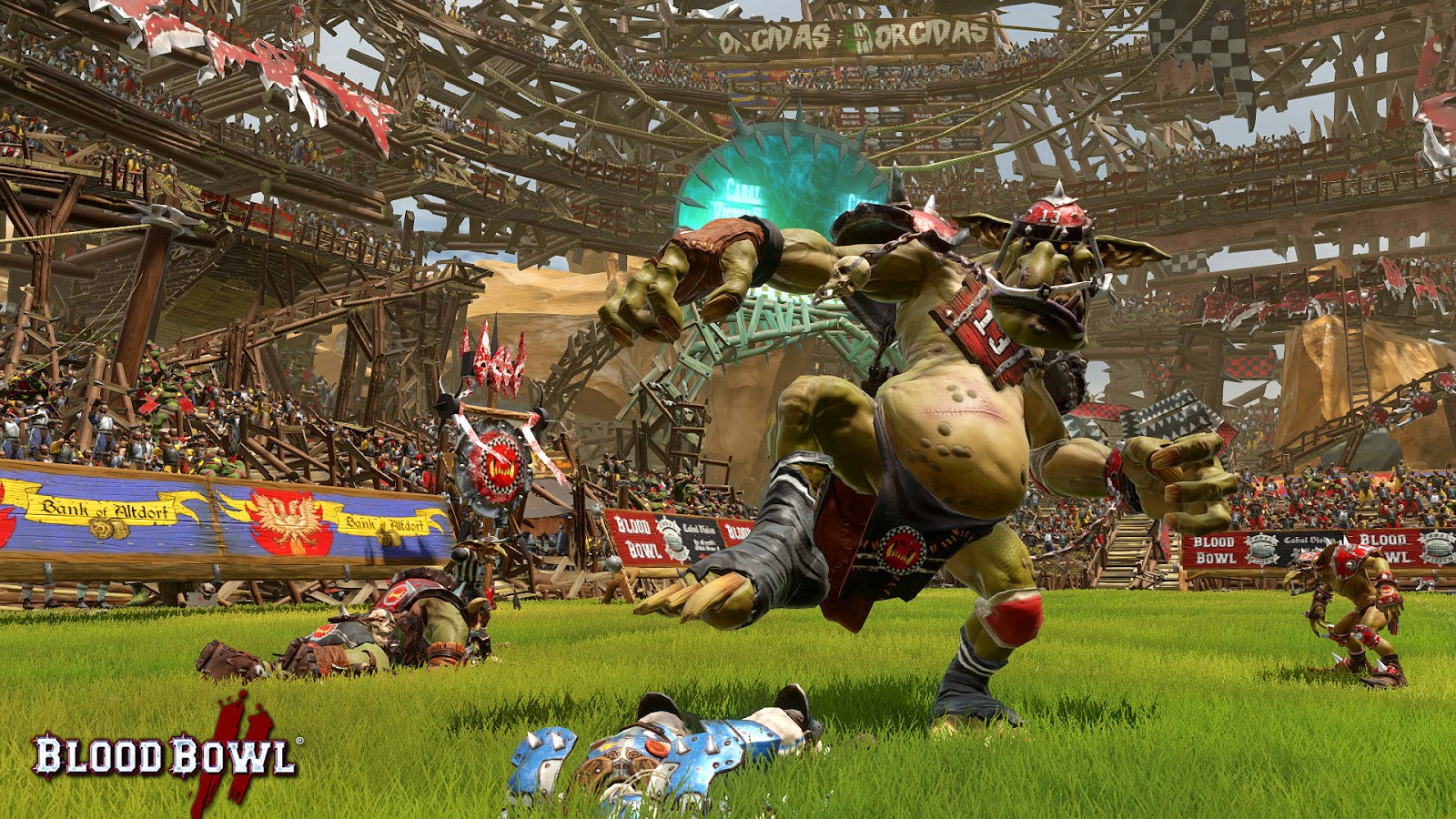 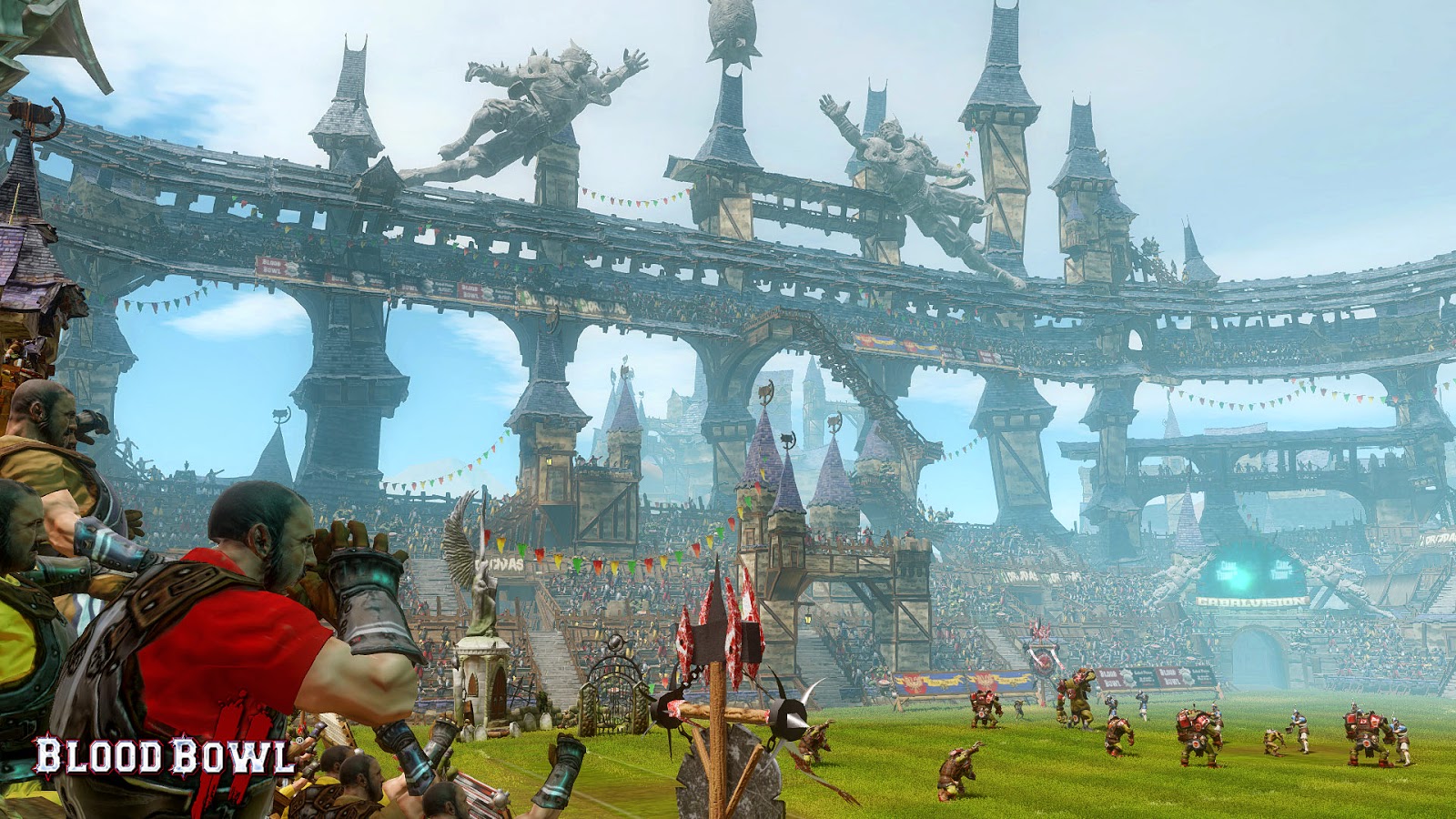 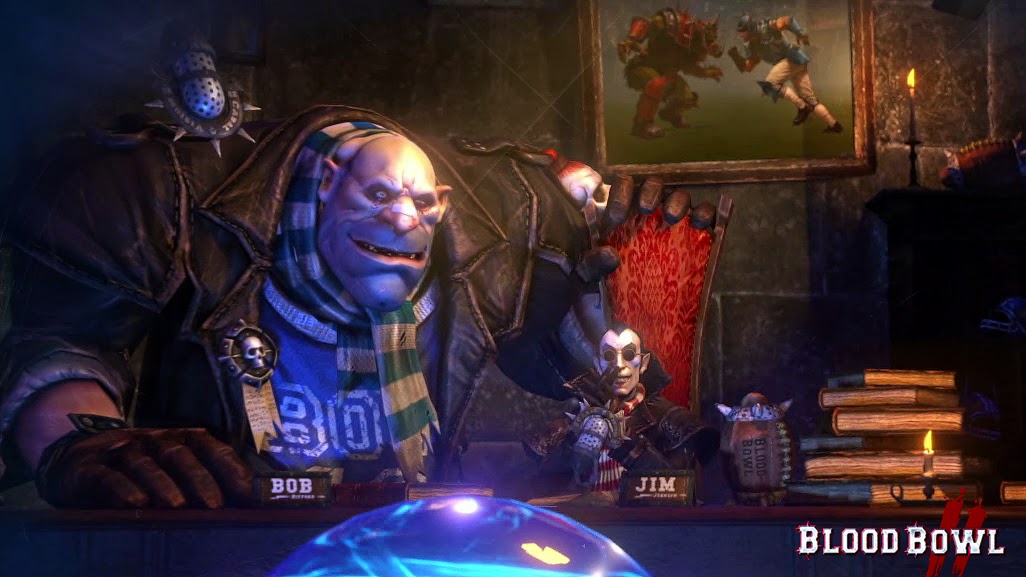 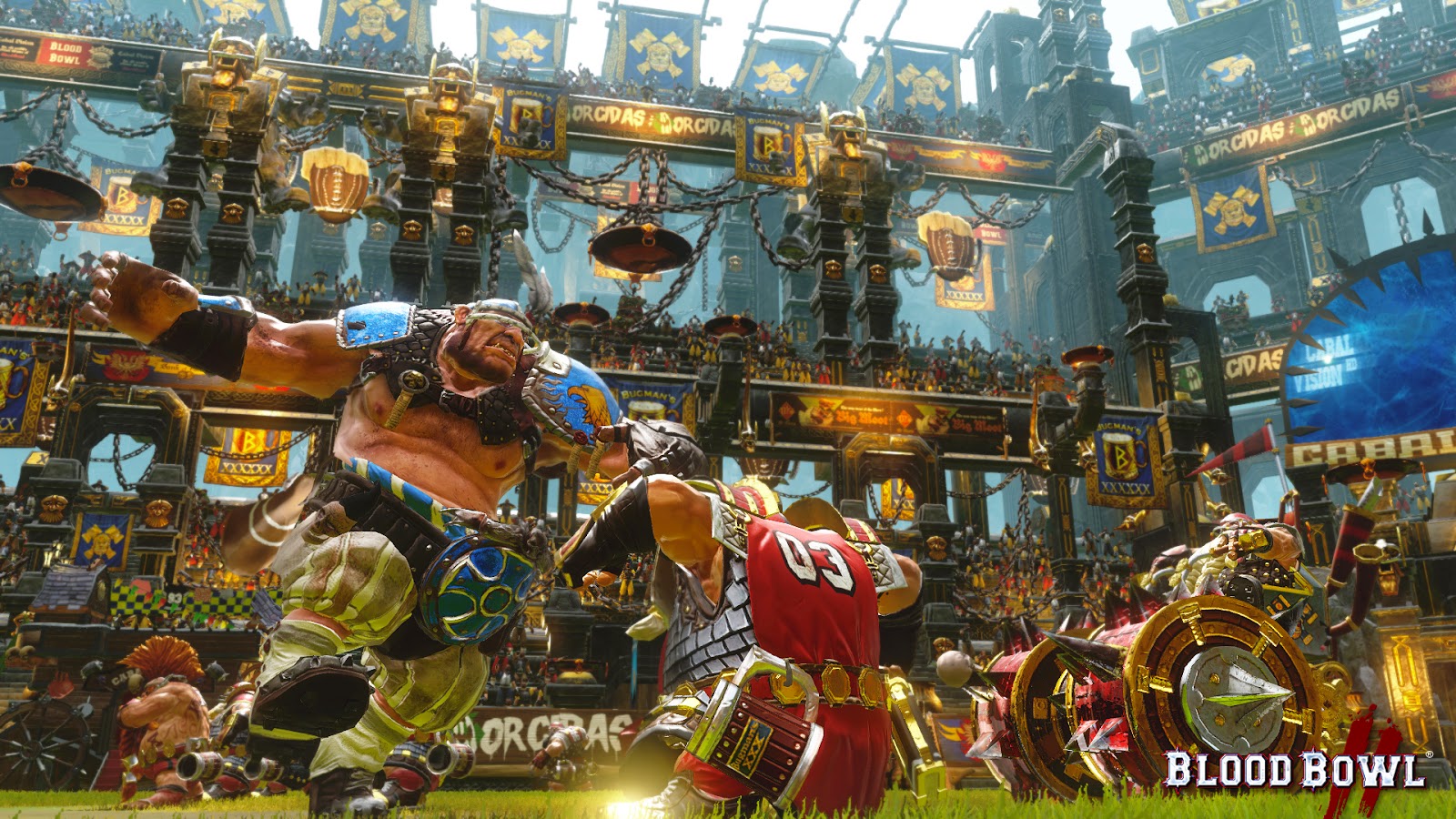 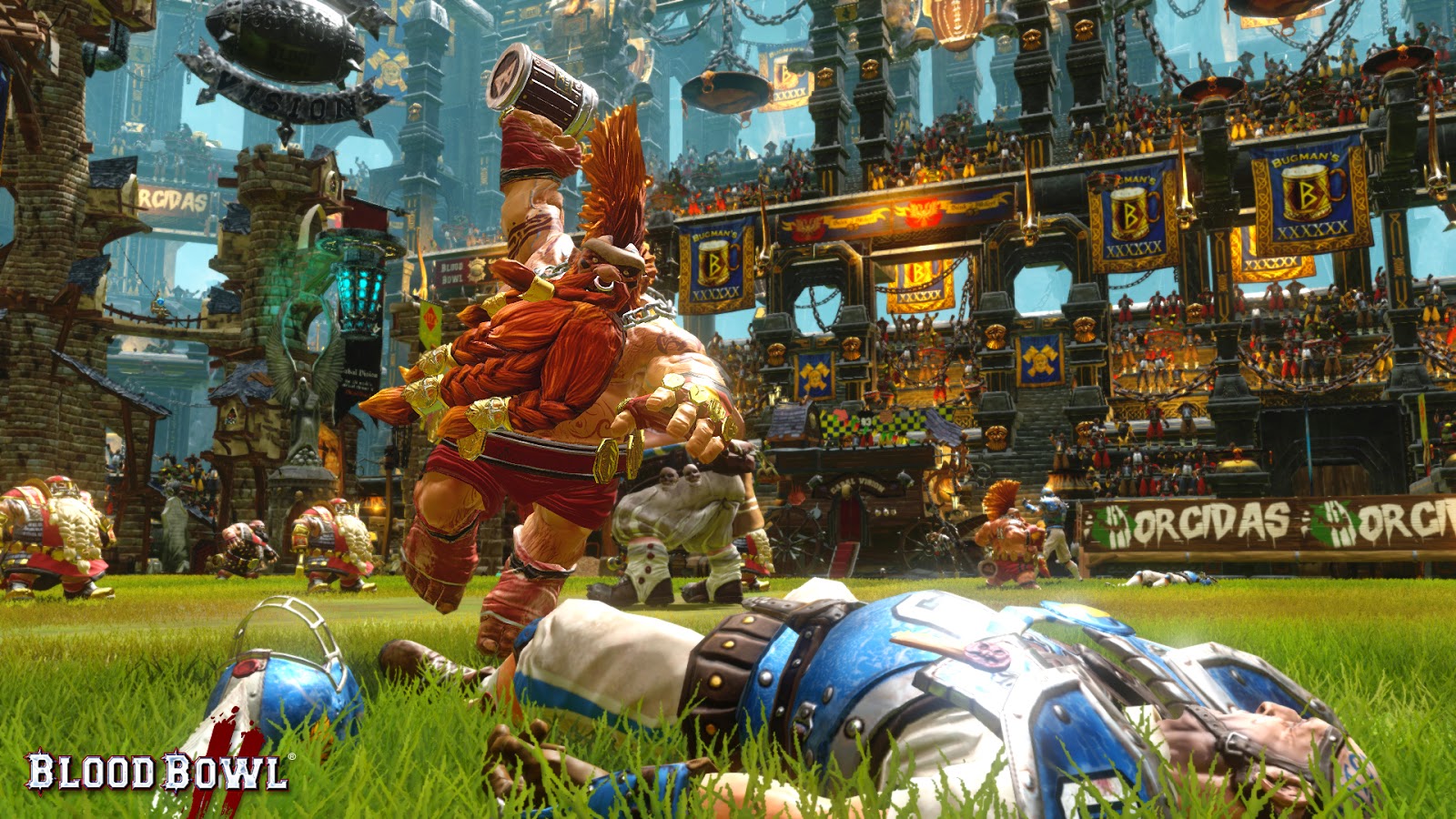 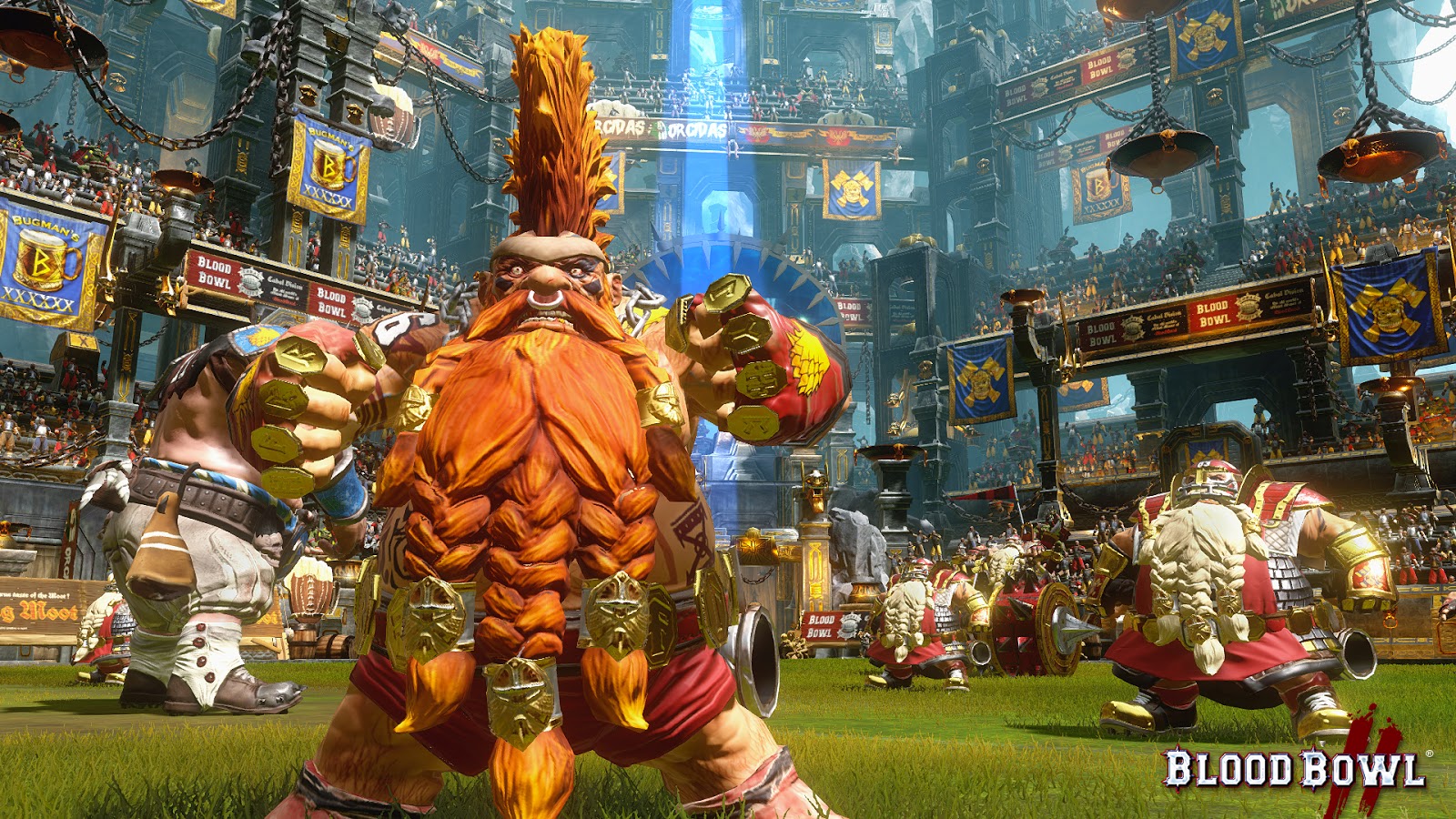 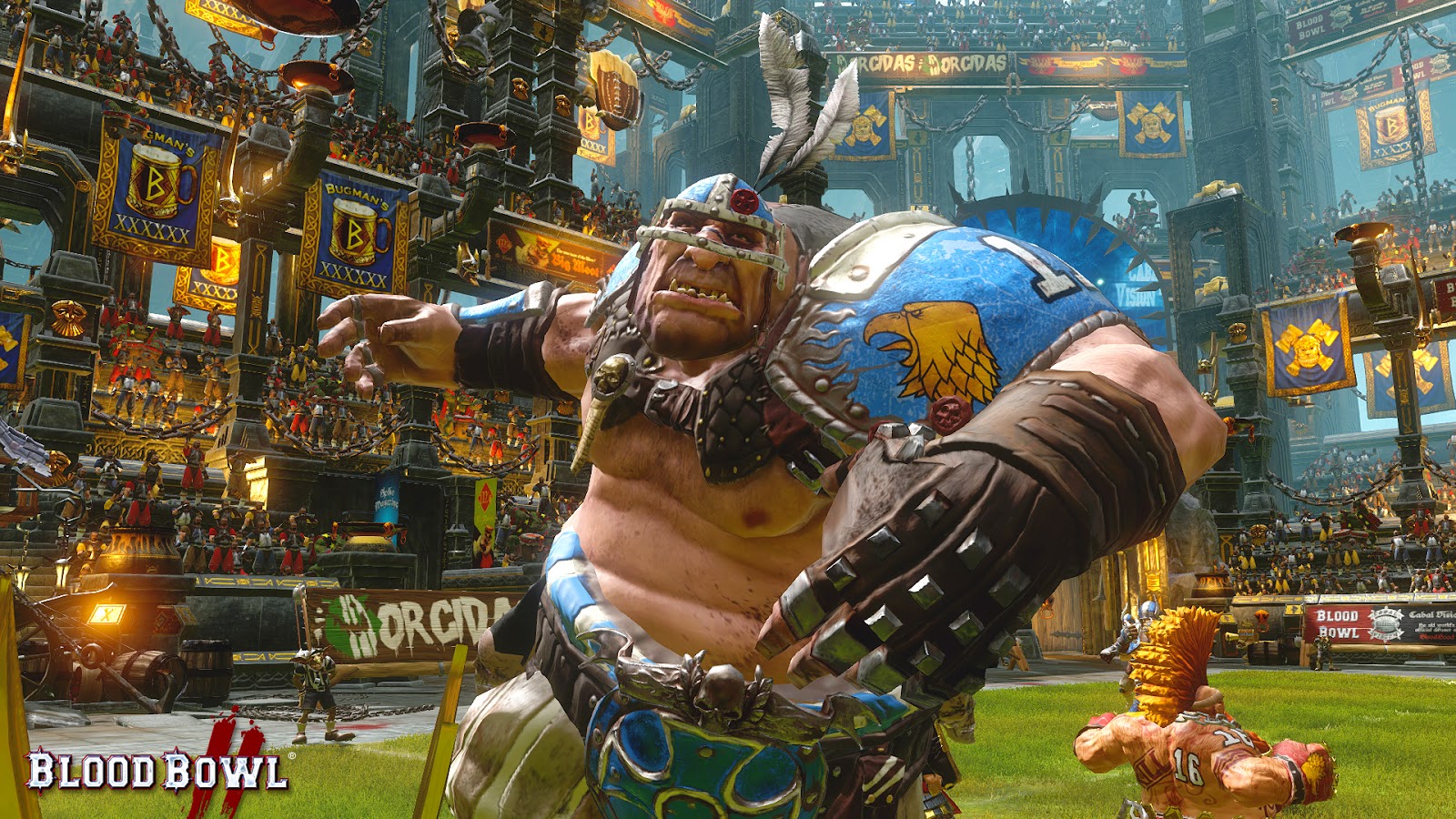 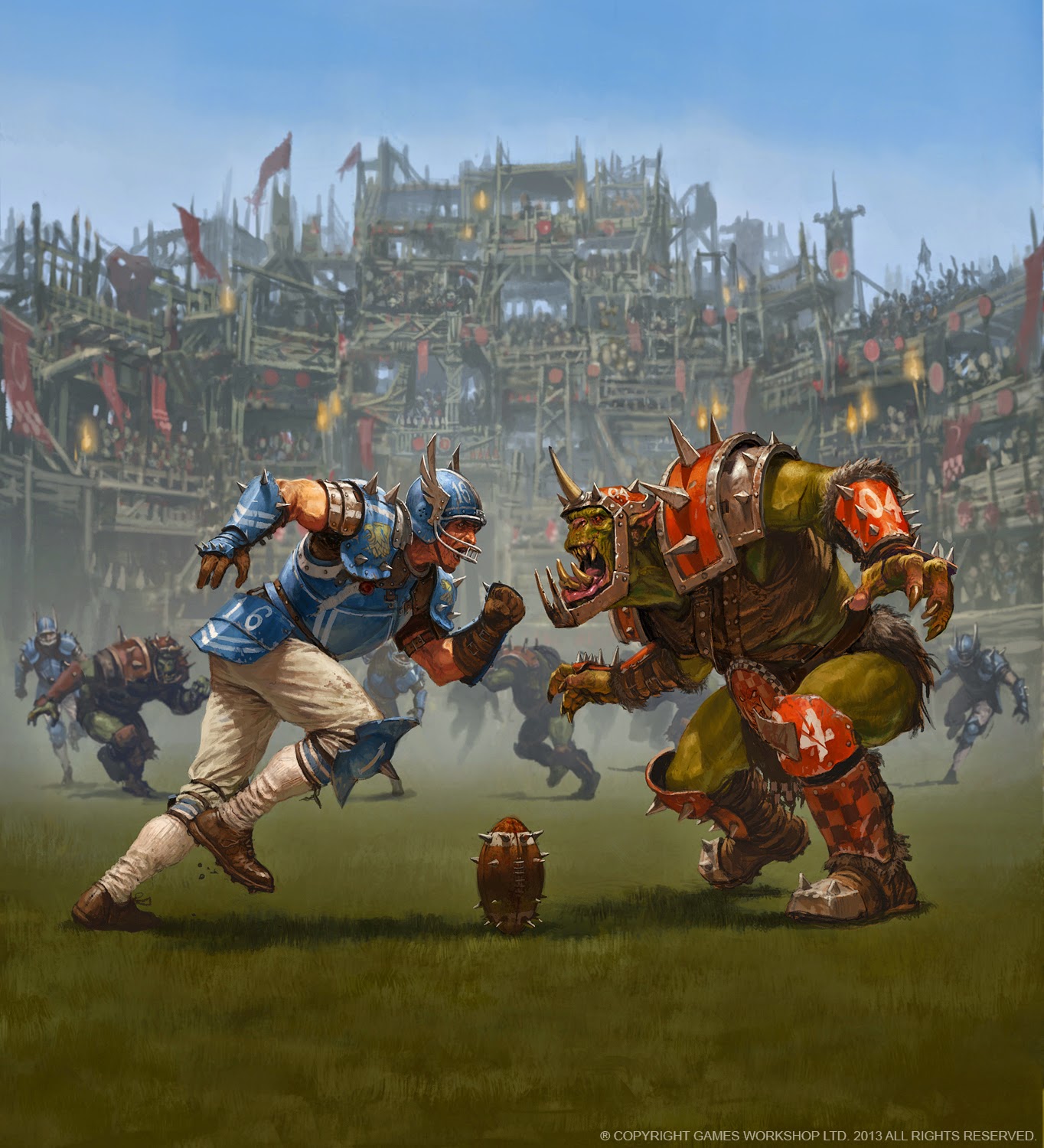