Developers are trying to do more than ever with the games they create. No longer are they putting together 8-bit titles with midi music and roughly eighty minutes of gameplay. They have online connections, save states, competitive balance, photo realistic visuals and sound tracks built on real music and voice acting. I get it – game development is complicated. There are more moving parts, bigger teams and tremendous goals to be sought here. This is why releases keep getting pushed back. Far from ideal, but from the gamer’s perspective? Push the game back and get it right.

What is baffling is how a title like Driveclub can be pushed back a year and still be broken. How do titles like Halo: The Master Chief Collection manage to have their online so horrifically broken weeks later? Would Dragon Age: Inquisition have fixed its problems on the PlayStation 4 if not for reviewers before the game released finding the issues? There are varying degrees to this problem, but the fact of the matter is this: far too often gamers are spending their hard earned money to buy games that simply do not work.

This is the crux of the conversation as it
pertains to Halo: The Master Chief Collection right now. Before the game
was released to the public, the online matchmaking sessions for those
of us playing it before release went very smoothly. However, recent
history had taught me that this smooth gameplay is sometimes lost once
the floodgates open and everyone tries to hop online day one. I expect
hiccups right away – there are just too many people trying to leverage a
game and its servers at one time. However, as that first day melts into
multiple days and that experience trails off into weeks, I find myself
ready to say that Halo: The Master Chief Collection should not have
launched in its current state. It is an incomplete game. There are
plenty of articles talking about how 343 Industries wants to get the matchmaking right, and the next update is set to “make improvement to the matchmaking system and flow” – yet I am not seeing the words “solve all of the problems that have been there since launch.”

That
worries me. I get the impression that there has not been enough push
back on developers who have released buggy games, but the trend there
recently has been frightening. Look at the initial backlash over
Assassin’s Creed, Driveclub and Halo. Microsoft is offering what amounts to $15
to people who pick up halo here in December. What about those players
who got it day 1? Apparently not, even though they have gotten the least
bang for the proverbial buck. It is an odd decision and shows a
startling lack of empathy from game publishers who are more interested
in pushing day one sales than providing satisfying experiences for their
most loyal of customers. The people who buy day one should be treated
the best, not as extensions of the quality assurance department who pay
for the privilege

The core Halo games are great. If they were not, a remake or remaster job would be a poor investment. Some titles like The Last of Us
manage to release with a fully functional online mode, but far too
often lately, titles like LittleBigPlanet 3, Driveclub and unfortunately
Halo: The Master Chief Collection shipped with plenty of problems. A
patch for LittleBigPlanet 3 right away helped to remedy a good number of
those problems that crept up for those of us playing the game prior to
its official release – ditto Dragon Age: Inquisition on PlayStation 4.
Other problems in different games fail to rear their ugly heads until we
start to examine multiplayer aspects and online goes from limited
pre-release sessions to getting banged on by thousands of people at one
time. 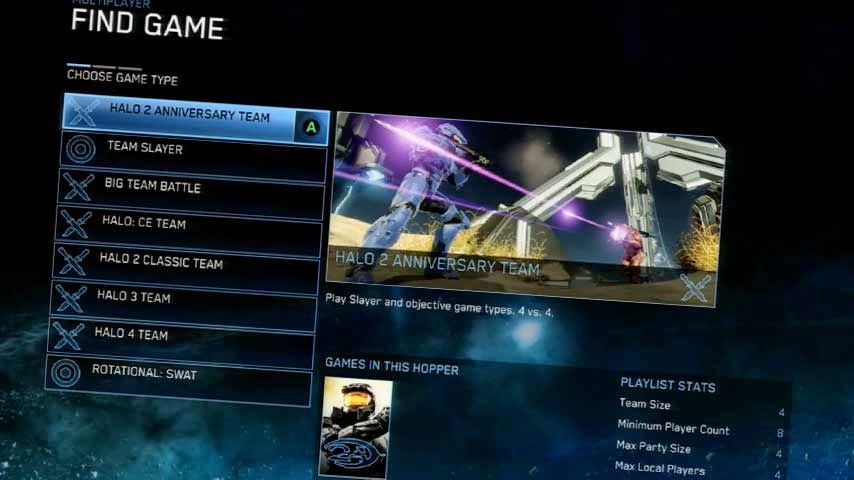 This worried me in the weeks leading up to the Halo release. There were patches going live and updates being pushed back as early as a week prior to the release. That is clearly not enough time to kick the tires and properly test everything. This was a problem that lasted well beyond the first couple of days of release. Anyone picking up the latest expansion to Worlds of Warcraft knows how completely unprepared Blizzard was for that launch. It was great that Blizzard gave all of their players an extra five days of game time, but a week later I was still struggling to get onto my overly populated server without at least a 45 minute wait. Still, this is the nature of the online beast, and to a point I can accept that. I go into this knowing that a game that relies heavily on its online components is going to be heavily taxed when it first releases.

I remember when I first realized I could get game updates and DLC on my Xbox 360. It was exciting to think that a few small problems could be patched on the fly or that additional content could extend the time I spent with a game I really liked (I pretty much bought everything for Oblivion). Far too often now, in the big business of making games, it feels like development teams are being pushed to the limit and the result is a game that often is not ready for prime time the day it is released.

Unfortunately good games are being marred by these issues. The Halo campaigns are still very exciting and the visual updates afforded the earlier games are notable. Before the collection released, the tremendous map and mode variety promised dozens if not hundreds of hours of play – but it was a promise that has so far gone unfulfilled. Publishers and taking more heat than ever for these oversights, as evidenced by the Assassin’s Creed backlash, Driveclub release and the ongoing issues with Halo: The Master Chief Collection.

Assassin’s Creed Unity might give Ubisoft a reason to slow down its release cycle (not unlike what happened with Battlefield 4), and the Master Chief Collection was no doubt meant to stoke the fires of excitement for Halo 5 – but I cannot help but wonder if perhaps this will instead engender reluctance in gamers to adopt early. Hopefully developers and publishers will take the time to realize that a hasty release may help the bottom line in the short term, but has the potential to do greater harm in the long. If so, maybe they will take just a bit more time and care with these releases and in the process, do what’s right by gamers as well. 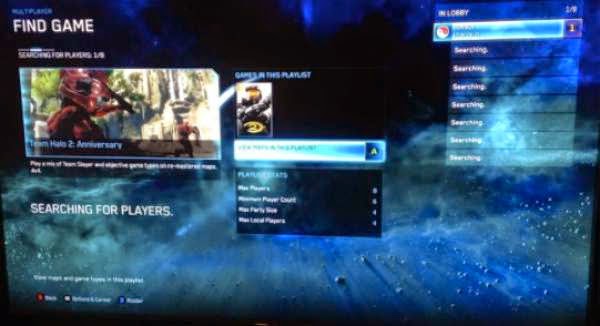