Fritz Chess 14 is a title I have spent a great deal of time with over the last several months. I had a chance to review it when it first came out, and I found it to be a game that offered an incredibly deep, intelligent collection of chess strategies that serves not only as a challenge, but as a teacher. 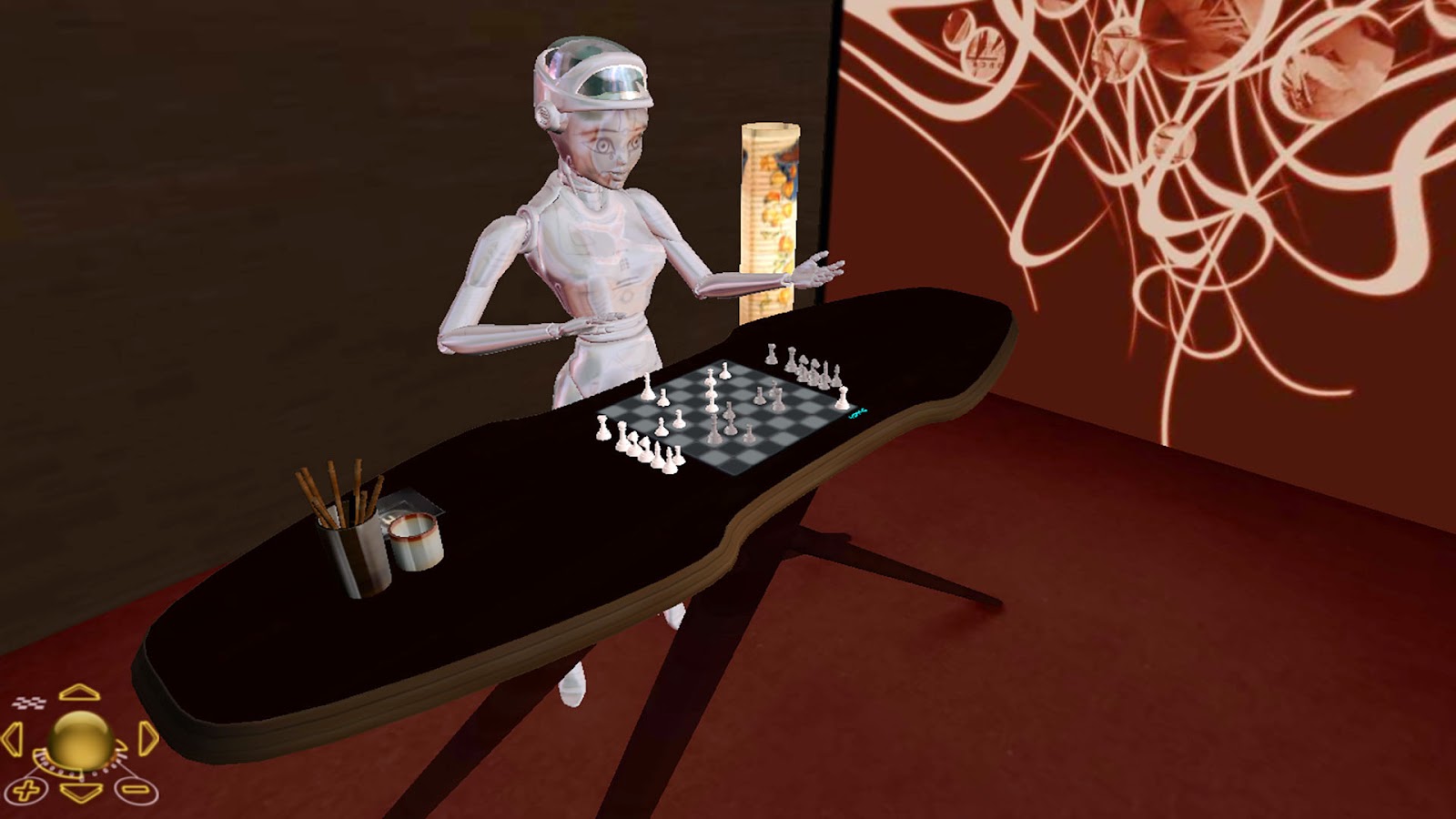 My own personal story of chess generally revolves around my father who taught me to play at a young age. However, knowing how to play and being good at chess are two distinctly different things. I have never been able to beat him and in truth have seldom posed any sort of a substantial threat to my father when we play. Until about the last year.

I suspect that it is more than just coincidence that over the last several months I have been holding my own with him. I nearly got him in checkmate two games ago. Our current one sees me well in the lead. We play at a distance (he lives in Florida, I am in Michigan), so our games take a while to complete. Still, I feel very strongly that if you are interested in getting better at Chess, Fritz Chess 14 offers the best training I have experienced since my dad first taught me the rules as a little kid. 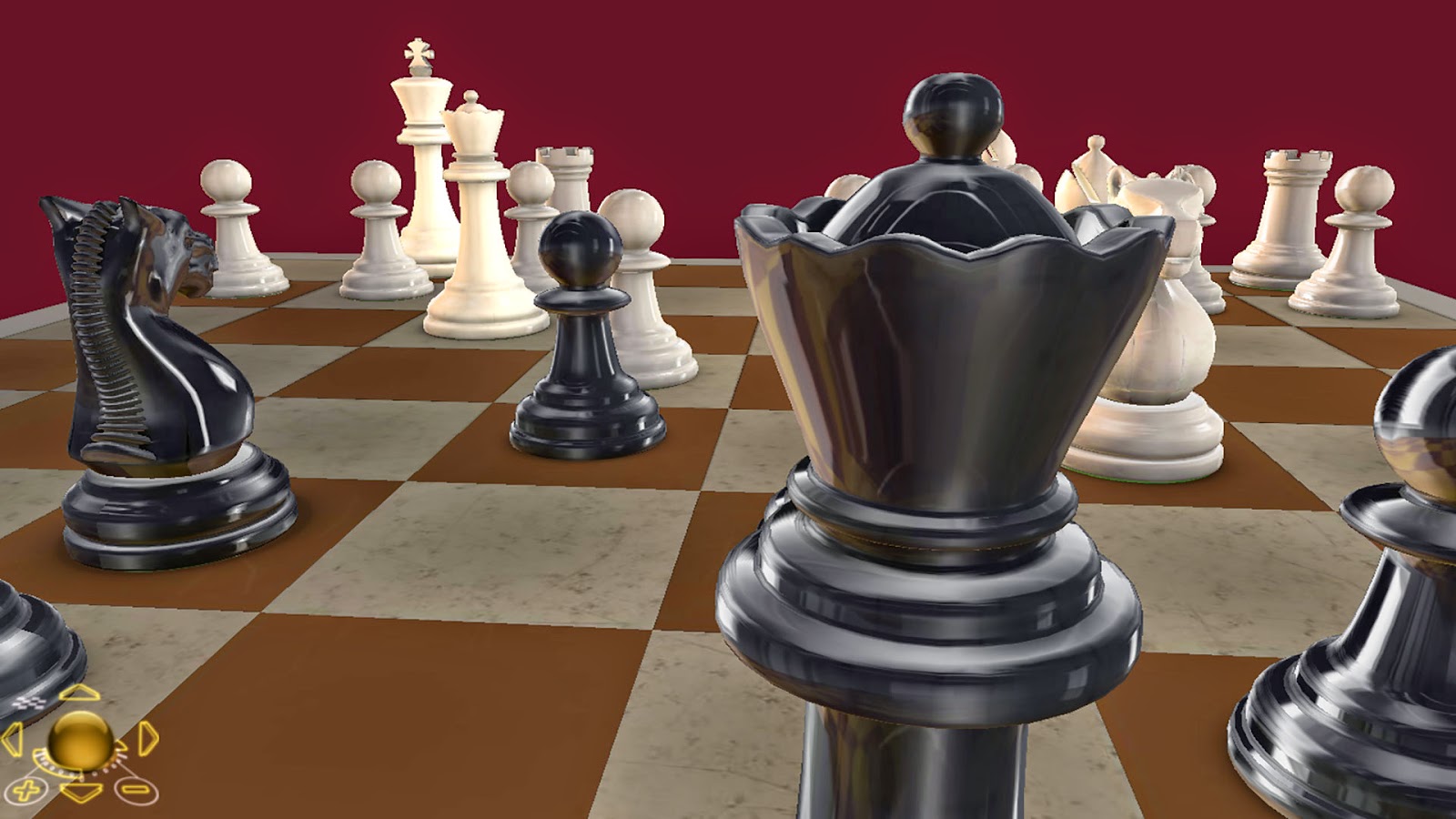 I have a very fast computer, but one of the few concerns I had about Fritz Chess 14 was that it sometimes did not run very smoothly. While this is not some graphics-heavy FPS, the engine clearly has to work hard while making all of those calculations and in my months using the game, once in a while it would get into a state of not responding. Some time researching the issue online shows that others have gotten into this state periodically as well. This does not happen very often, but it does happen.

The Deep Fritz 14 DLC is not what I would consider typical DLC. It is not providing new characters, boards or skins. The entire focus of the Deep Fritz 14 DLC is to provide a better, smoother experience that can take full advantage of the computer it is being played on. The list of features is actually quite small, so it depends on how much time you spend playing Deep Fritz 14. You get better 64-bit support and 8 processor support. The most notable impact of this DLC is how much faster it will run. I have only had one ‘Not Responding’ from the program since using this, which leads me to believe that some of the prior ones that I got slightly more frequently may have had more to do with resource bottlenecks than anything. Again, those did not occur terribly often, but seem to be even less frequent now due to the move from single processor to multiple. Turns also go much more quickly as a result. One of the other features touted was that the AI opponent is also more intelligent, with an ELO score increase of roughly 100. As I am still not good enough to truly challenge the engine at its highest levels of difficulty, this particular aspect is difficult for me to prove one way or the other.

If you only occasionally fire up Fritz Chess 14, then the Deep Fritz 14 DLC probably will not be as meaningful to you. However, if you spent a good deal of time in the software, the improved performance and stability are probably a worthwhile investment if only because of the saved time that the enhanced processing can provide. For the casual player, this DLC is probably a three or four – it does what it sets out to do without providing any new bells, whistles or options. For the dedicated player, the improved efficiency is likely to be greatly appreciated and if you already enjoyed Fritz Chess 14 then this is probably an eight or a nine. I will split the difference on the score and hope that you read through the text above to figure out which bucket best applies to your situation.