comments Share
You are reading
Lords of Xulima – PC Review

There’s a certain point in my gaming history where consoles took a back seat for a good few years. These days were filled with lots of Interplay and BlackIsles such as Fallouts 1 and 2, IceWind Dale, Planescape Torment, and so on. Point is, and even today, not only are these classics, but Divinity: Original Sin, Pillars of Eternity, Tides of Numeria are bringing these styles back. Enter Lords of Xulima which takes this classic old school style and merges it with a combat system that has made a resurgence in the past few years between Might and Magic X, Legends of Grimrock, Class of Heroes 2, and Demon’s Gaze. 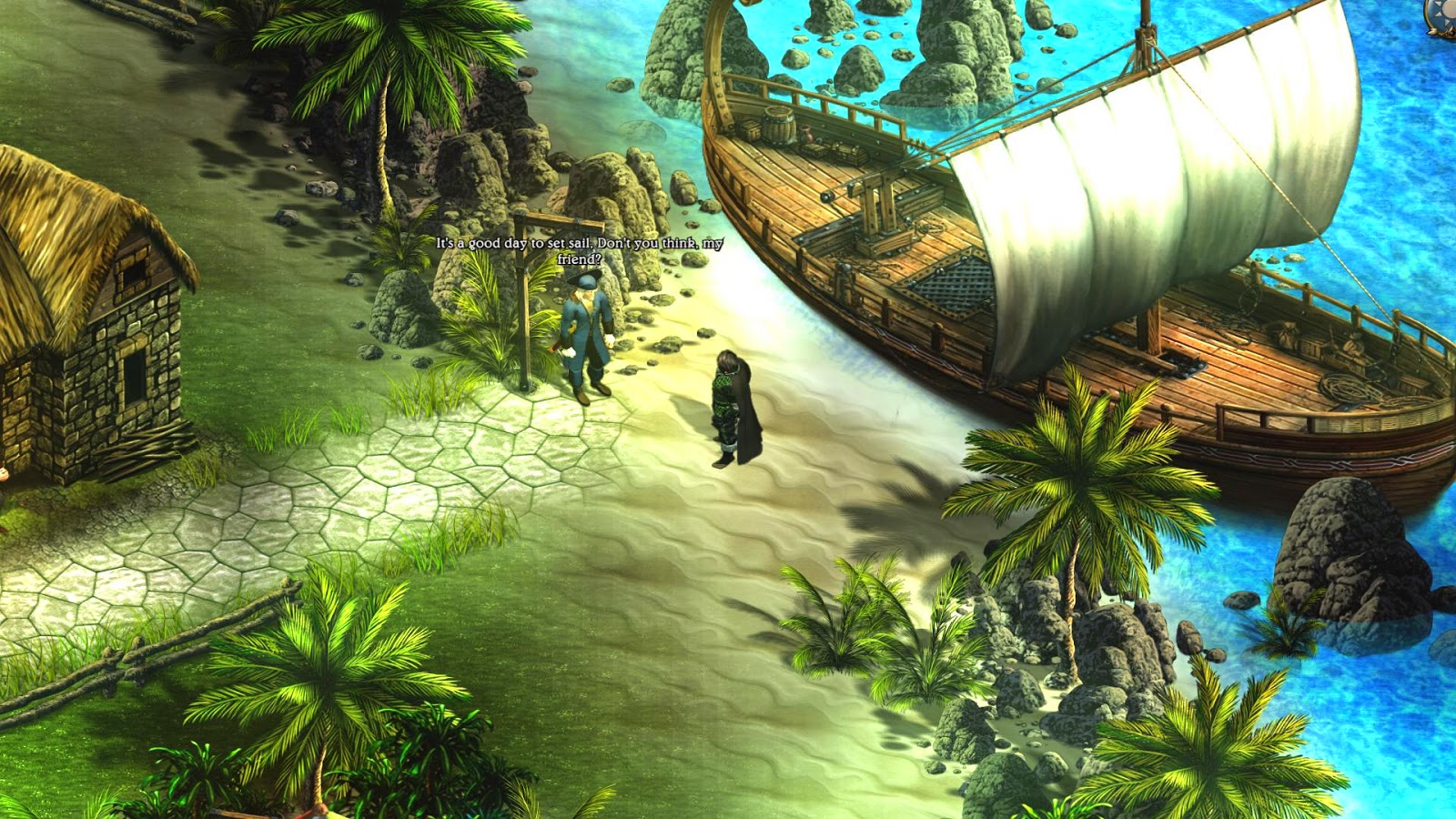 The gods have left Xulima. In their exodus they have asked Gaulen to sail to their island to set everything right. Setting up with a band of adventurers he sets forth to Xulima where great adventurers and danger lie waiting to be discovered. It is on these shores that the adventure begins.

Lords of Xulima is a turn based RPG that is quite reminiscent of Advanced Dungeons and Dragons (2.5) era. It uses various older systems in a smooth gameplay like experience that players won’t notice that it is going on. Examples of this would be perception checks that are done for every step that the party takes on the environment map. These checks look for traps or the possibility of picking up an extra bit of gold along the way. Knowing that these are done every step makes it worthwhile to take a few extra steps while in a dungeon to make sure not to set off that arrow trap… Or spike trap… One right after the other. Trust me. The preventative loss of HP is worth those few extra steps. Whats a few extra steps on a long journey anyways? 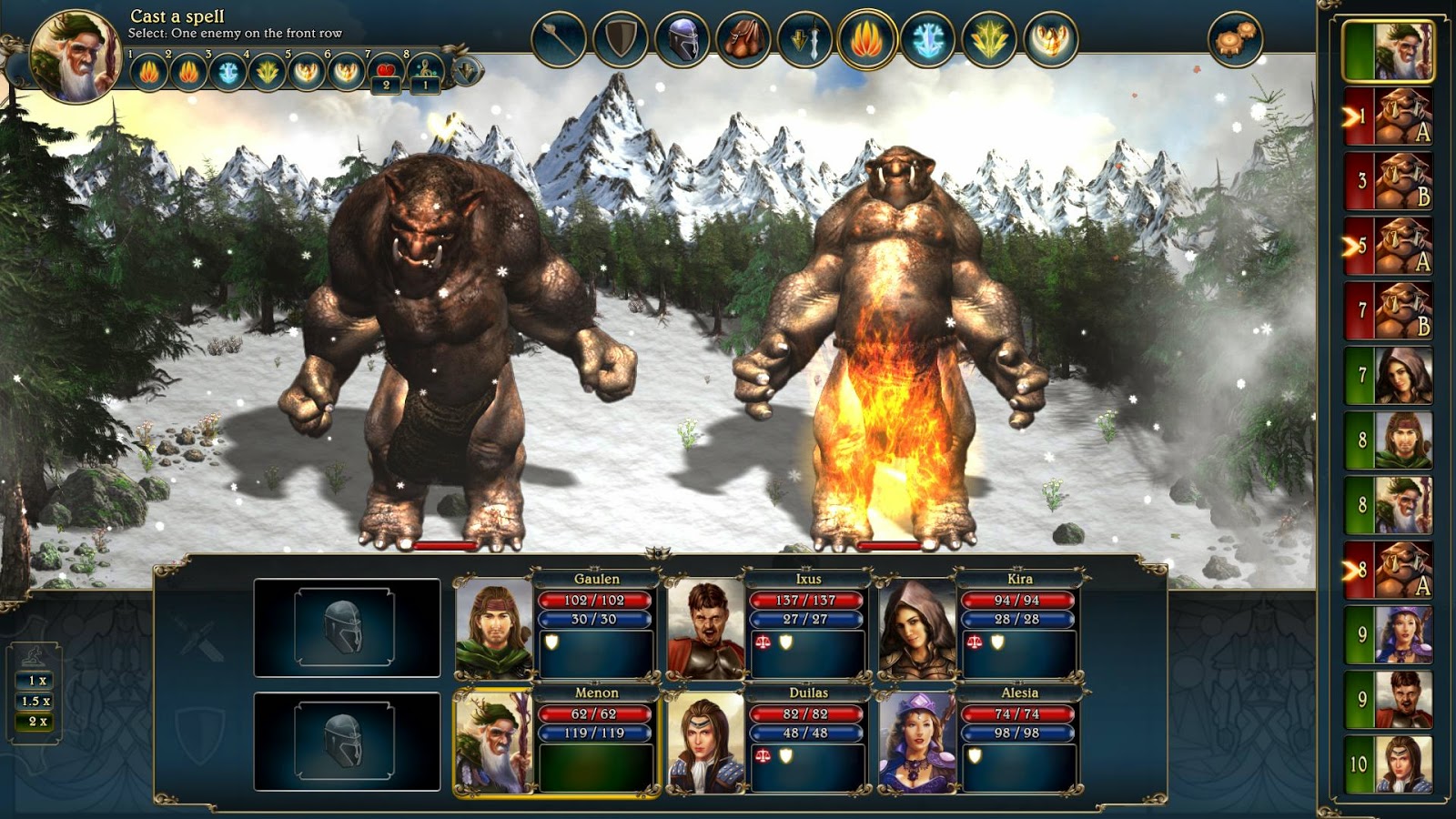 Each step, while done either by walking or by running uses up one of the most interesting systems that was implemented. I had one dungeon master that was adamant that while on a journey the party required provisions. It was calculated daily per travel. It was harsh. Thankfully Xulima is less harsh as the provisions available while marked in days are much more versatile than just trail mix or jerky to munch on. While provisions are over the non-existing amount the party can move around normally without penalty. But wait! On top on being able to survive in the wilderness these provisions allow for several other features in which one is one of my favorite things ever implemented.

Alongside allowing the party to venture forth into the wild lands outside of the city limits, provisions provide some rather neat abilities. The first of these which consumes a decent amount of these provisions allows the party to take a breather and heal up all missing HP and PP (Power Points for ability casting). The second is a larger decision in which the party rests for a full 8 hours which can be used as a decision if adventuring at night was not your thing and would instead prefer to set out in the morning. The last and the most intensive is to make a decision to rest for a full 24 hours. This rest period allows any fallen member to come back into the fight without having to go back to a town to rest in an Inn or find a Cleric to bring them back to full fighting capacity. 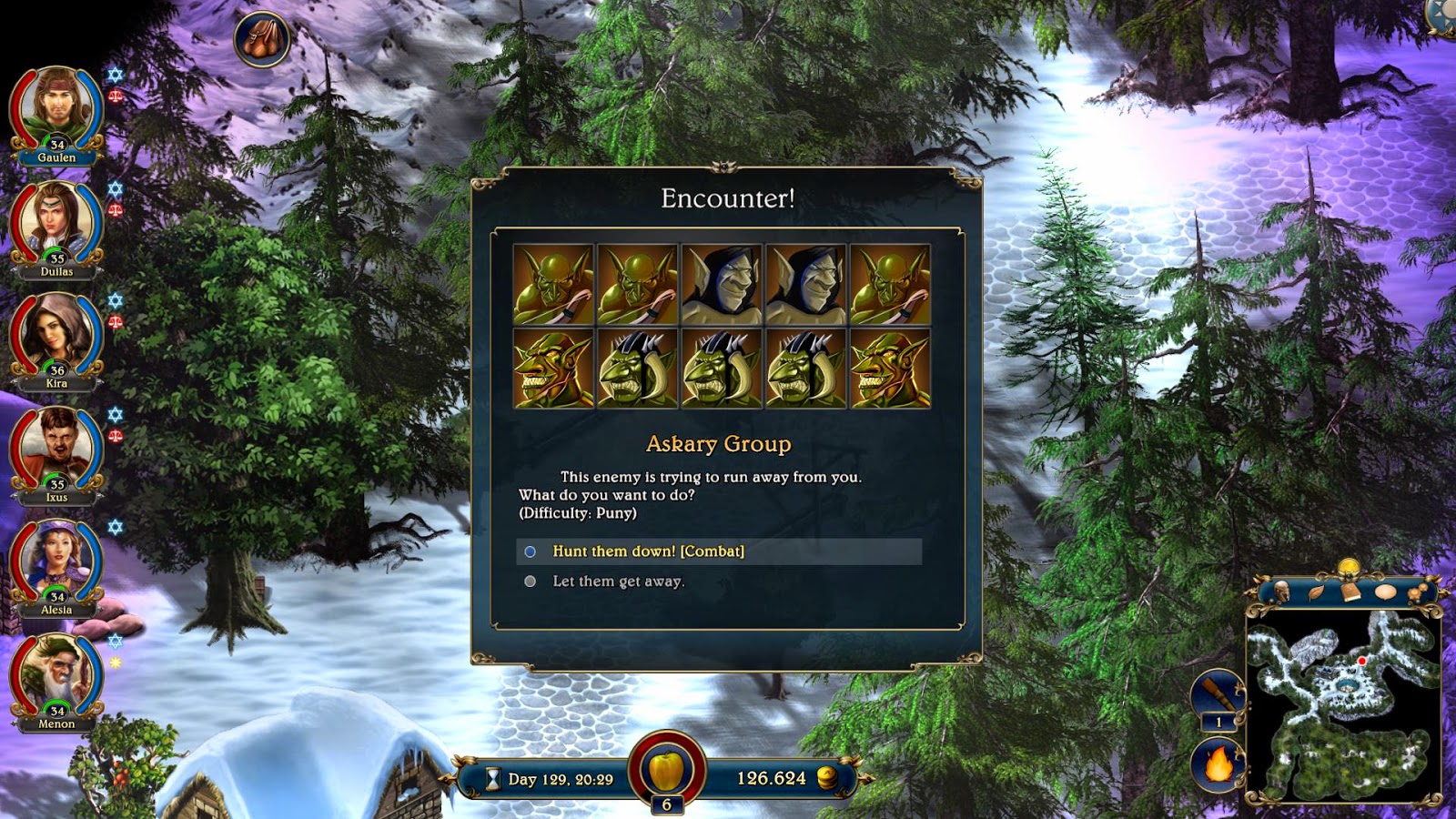 Combat takes place in a separate instance in which party member’s portraits are placed onto a 4×2 grid in which players must then face the enemy in an old school style where only the enemies are animated. This classic feel ties in very well with everything else and would not have felt right any other way. The reason that the 4×2 grid is of importance is that the party contains only six members. This allows for tactical decisions to move a character out of harms way to avoid risking incapacitation while not moving anyone else from their current positions. Combat itself follows the pretty standard rules of whoever rolled a higher initiative starts off and then everyone else follows in order from that point. Another importance of the 4×2 grid is that a character on the far right cannot hit an opponent on the far left and vice versa allowing for a variety of setups depending upon which classes are chosen to accompany Gaulen. This can be of quite some use if there is a character that can move in initiative before a foe can to set up for a devastating maneuver.

Seldom do I find a game with varying difficulties that does it right. I’ve restarted three times. The first: to test out different classes. The second: because I kept getting handed the game over screen on a silver platter after a certain point. In retrospect I could have grinded a bit… I had forgotten about the random encounter areas. The third: on normal where I could truly learn the classes and the system at a less brutal pace. Each scale up is a different experience and requires a different play style and thought process. What I’ve come to have seen is that my class setup on normal does not work on a harder difficulty, not in the way that I play each roll. Having each difficulty feel like a different experience was a very nice touch. 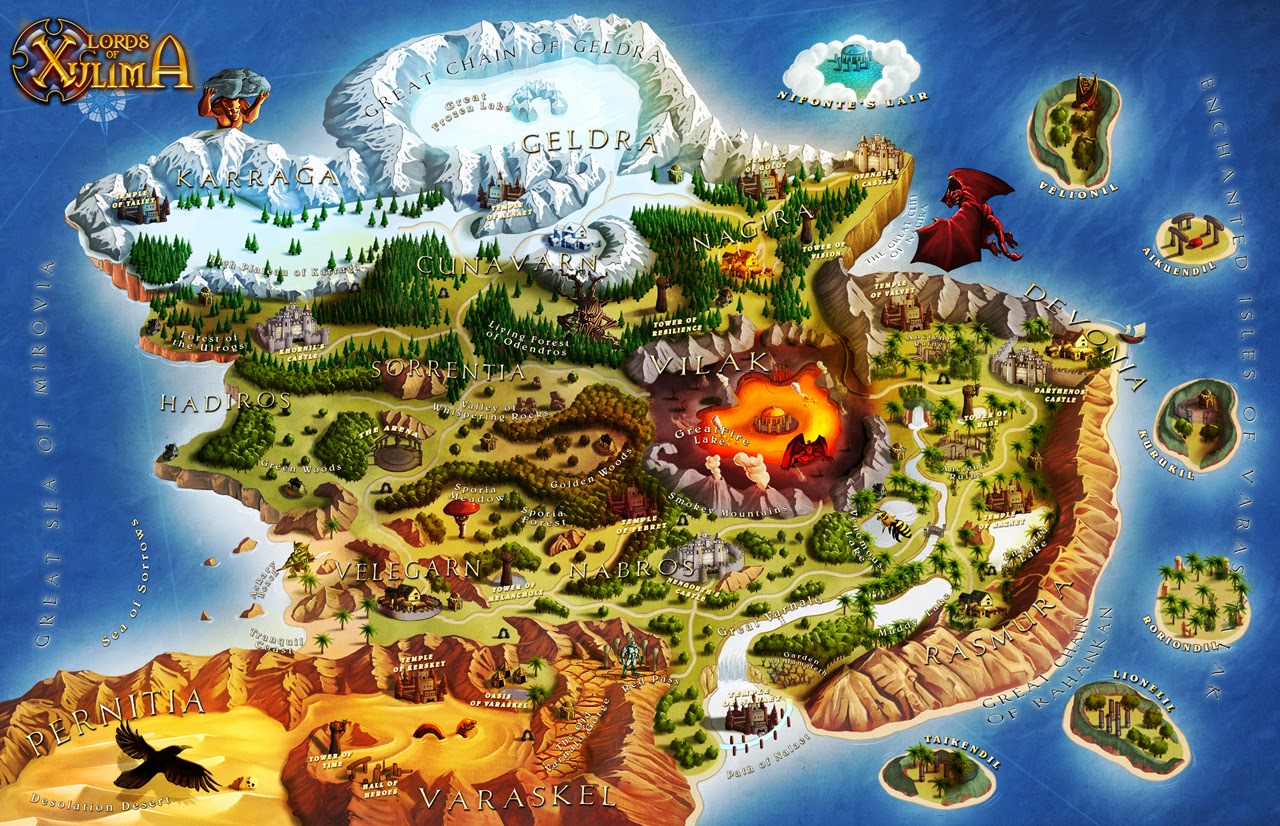 Being that this feels largely old school/ tablet top Dungeons and Dragons inspired, I would have liked to see the rolls or the calculations for the perception checks and combat rolls. For some of my 80% to hit chances I felt like I was missing way too often and would have wanted to see what I got in regards to hitting the opponent. This is really just a personal thing from someone who does play table top games once a week with a bunch of friends and likes to see the numbers to see what I really need to make it work.

Lords of Xulima is a stellar new experience that has all those nostalgic feelings wrapped into a beautiful package. If the old school games Black Isle, Interplay, or a good dungeon crawler is your thing, then Lords of Xulima awaits your arrival upon its shores.