Here is the lengthy press release:

He’s back! Fan favorite and classic S.T.A.R.S. member Barry Burton will be returning in Resident Evil Revelations 2. Headed for the remote prison island in search of his missing daughter, Moira Burton, Barry meets brand new character Natalia Korda, a little girl who has a strange power that allows her to sense enemies and hidden items. Using this skill alongside Barry’s proven combat abilities, players will need to alternate between the two to survive the mysterious island and find Moira.

Each episode in Resident Evil Revelations 2 includes Raid mode content and two full playable scenarios focused on the previously announced Claire and Moira campaign and the newly confirmed Barry and Natalia storyline. Barry and Natalia will need to uncover clues as they fight to survive and their journey will lead them to terrifying encounters with two brand new enemies:  The Rotten and The Revenant. The Rotten have bones that are visible through their bodies and stop at nothing to hunt down the living, and the horrific Revenant are formed from parts of human beings sewn together.

Resident Evil Revelations 2 will release as weekly digital episodes at $5.99/£4.99/€5.99 each on the following dates next year:

We’re also pleased to confirm that the following content is included in the Complete Season, available to purchase for $24.99/£19.99/€24.99:
– All four main episodes plus:
o   Two additional spin-off episodes that focus on telling the side stories of each of the two new Resident Evil characters:  Moira Burton and Natalia Korda*
o   Additional Raid mode character:  Hunk*

*All additional content will also be available to purchase as separate downloadable content on each platform’s respective online marketplace.

And now some screens: 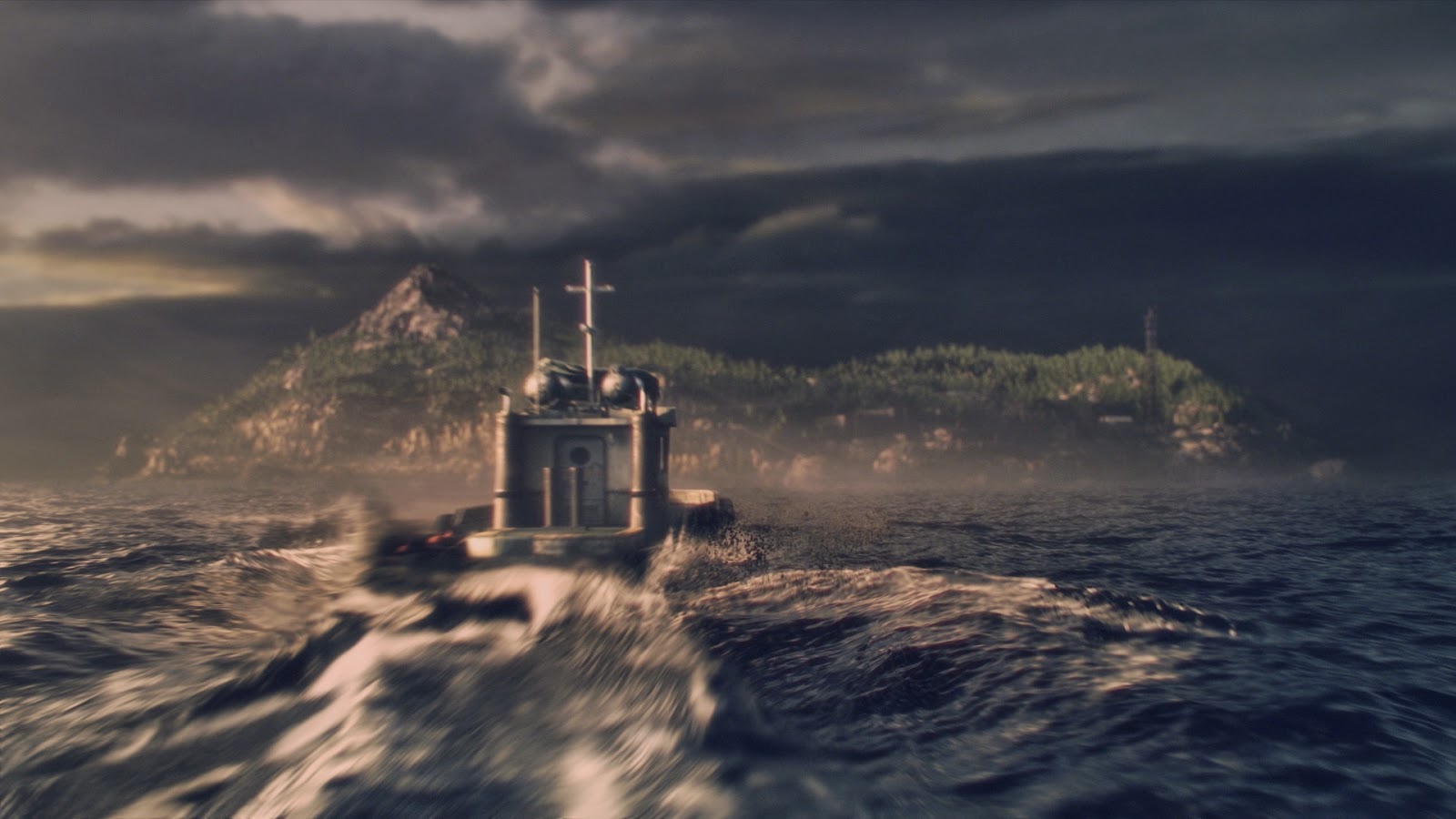 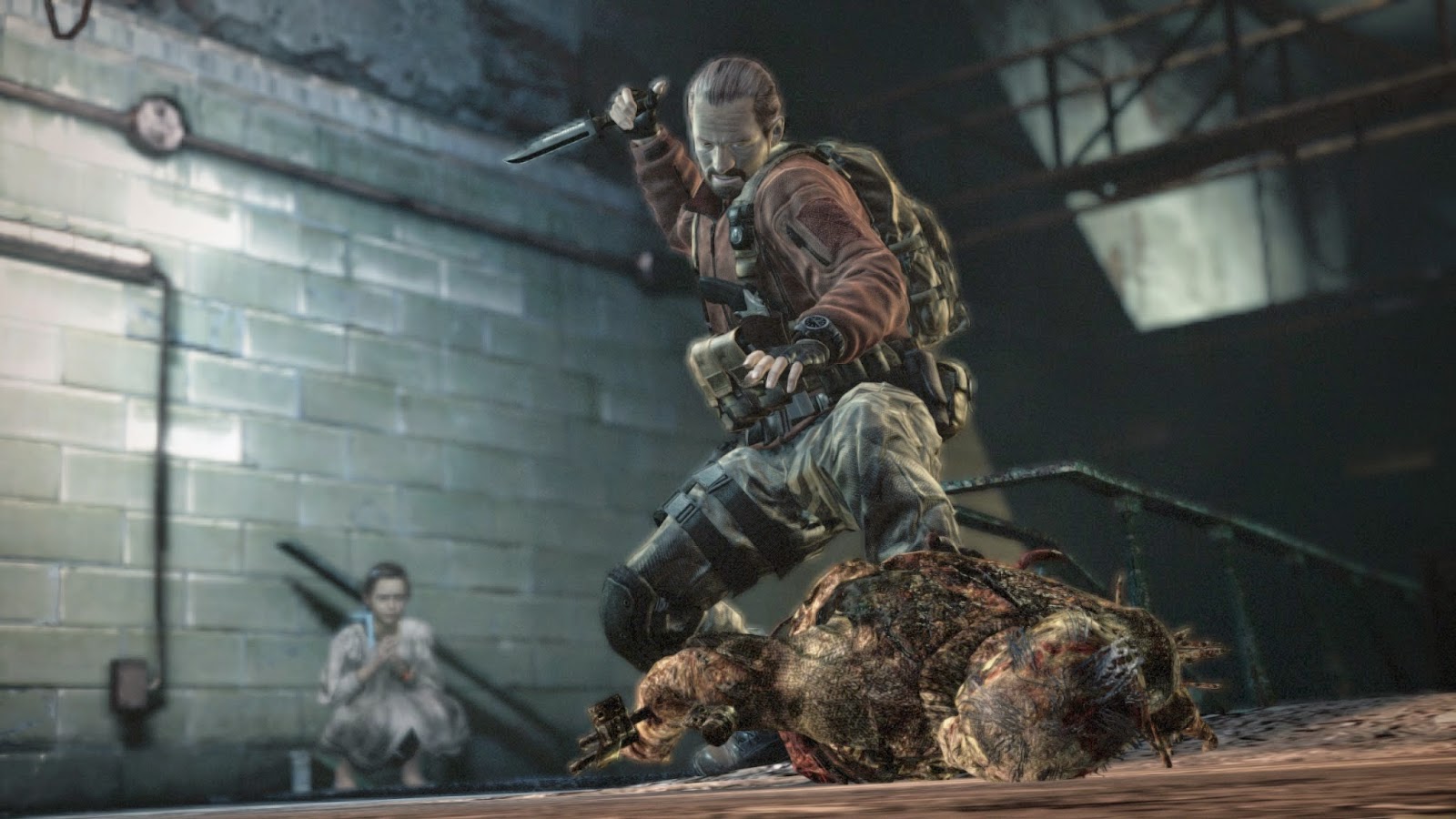 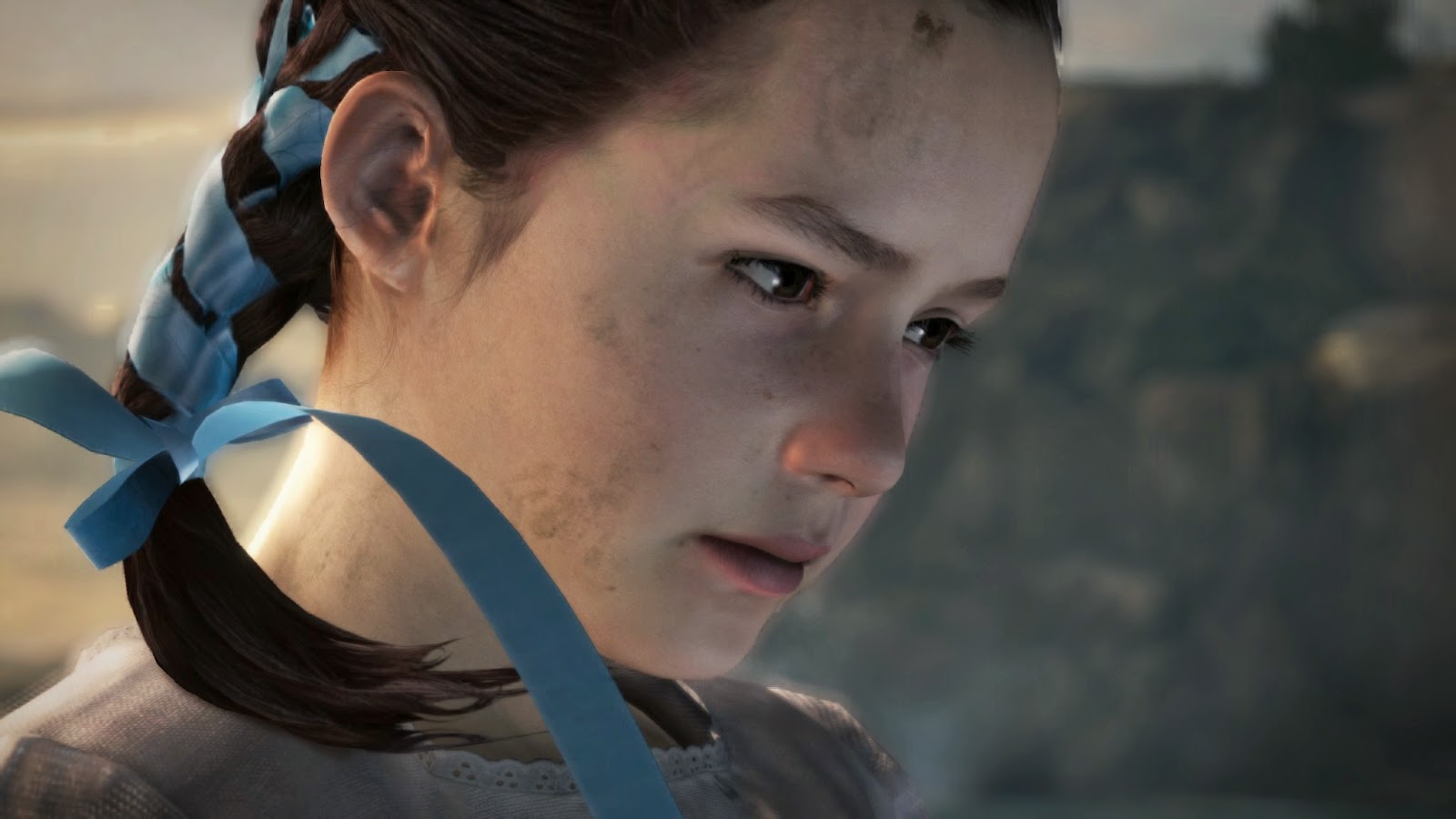 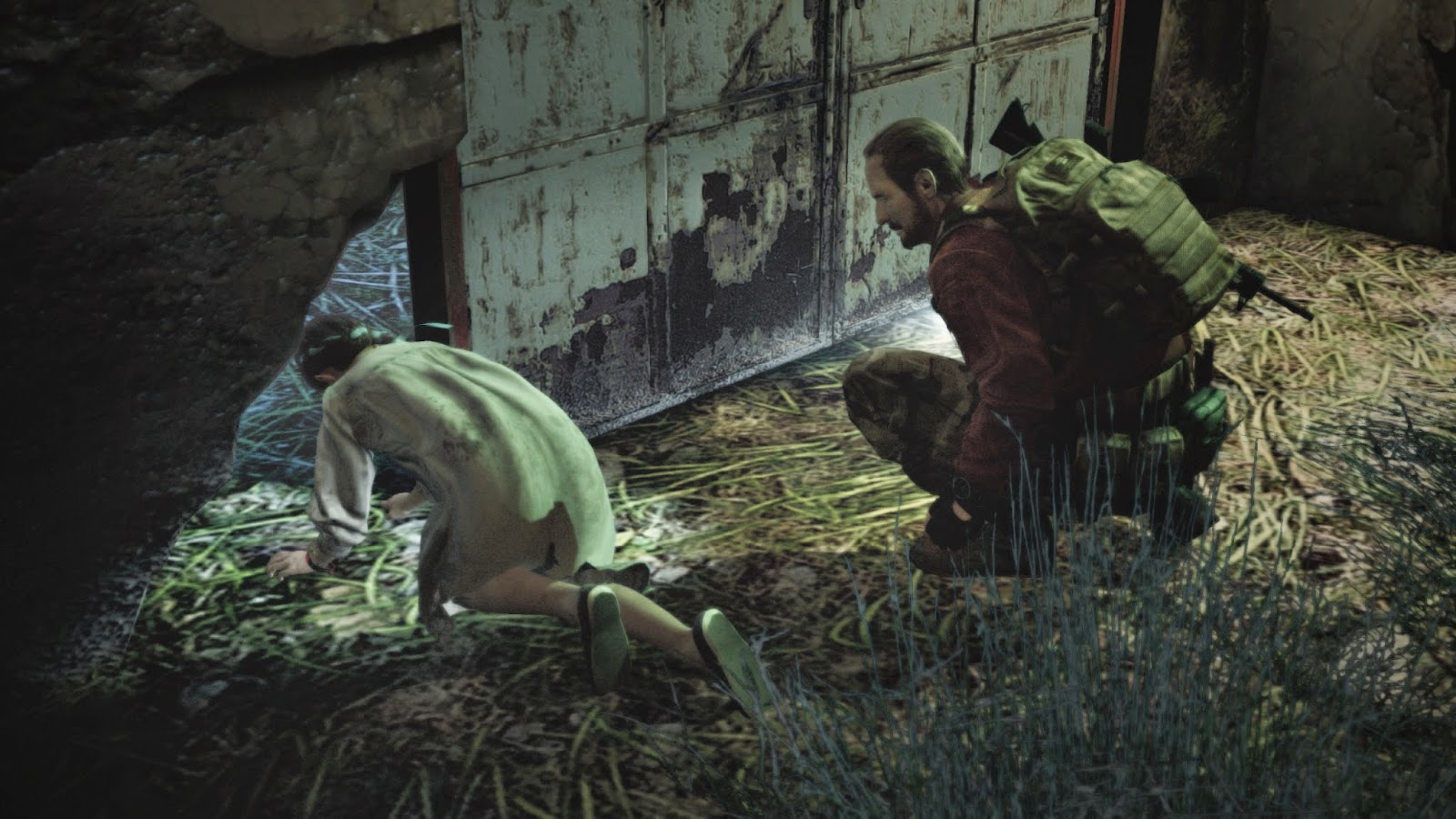 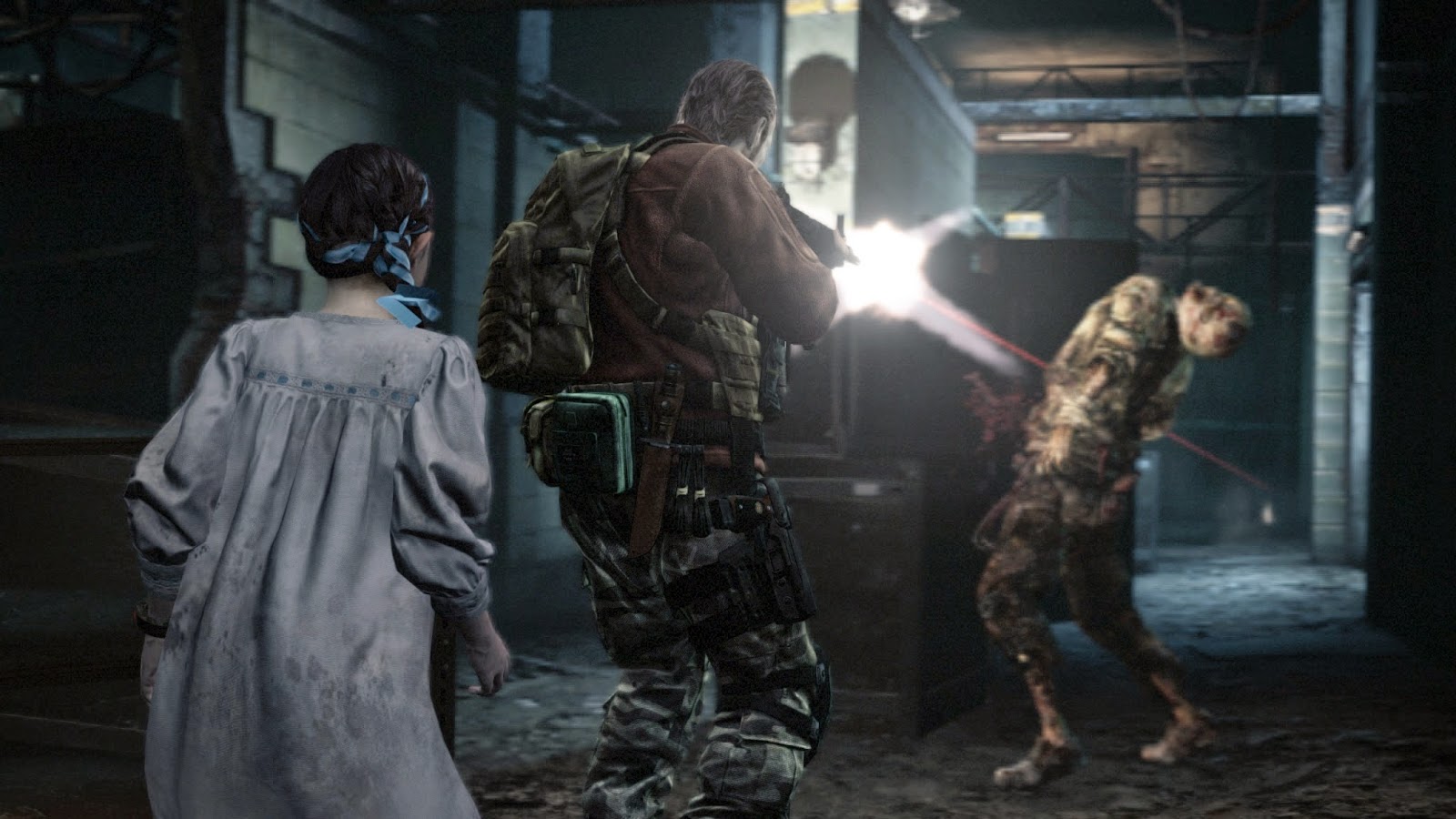 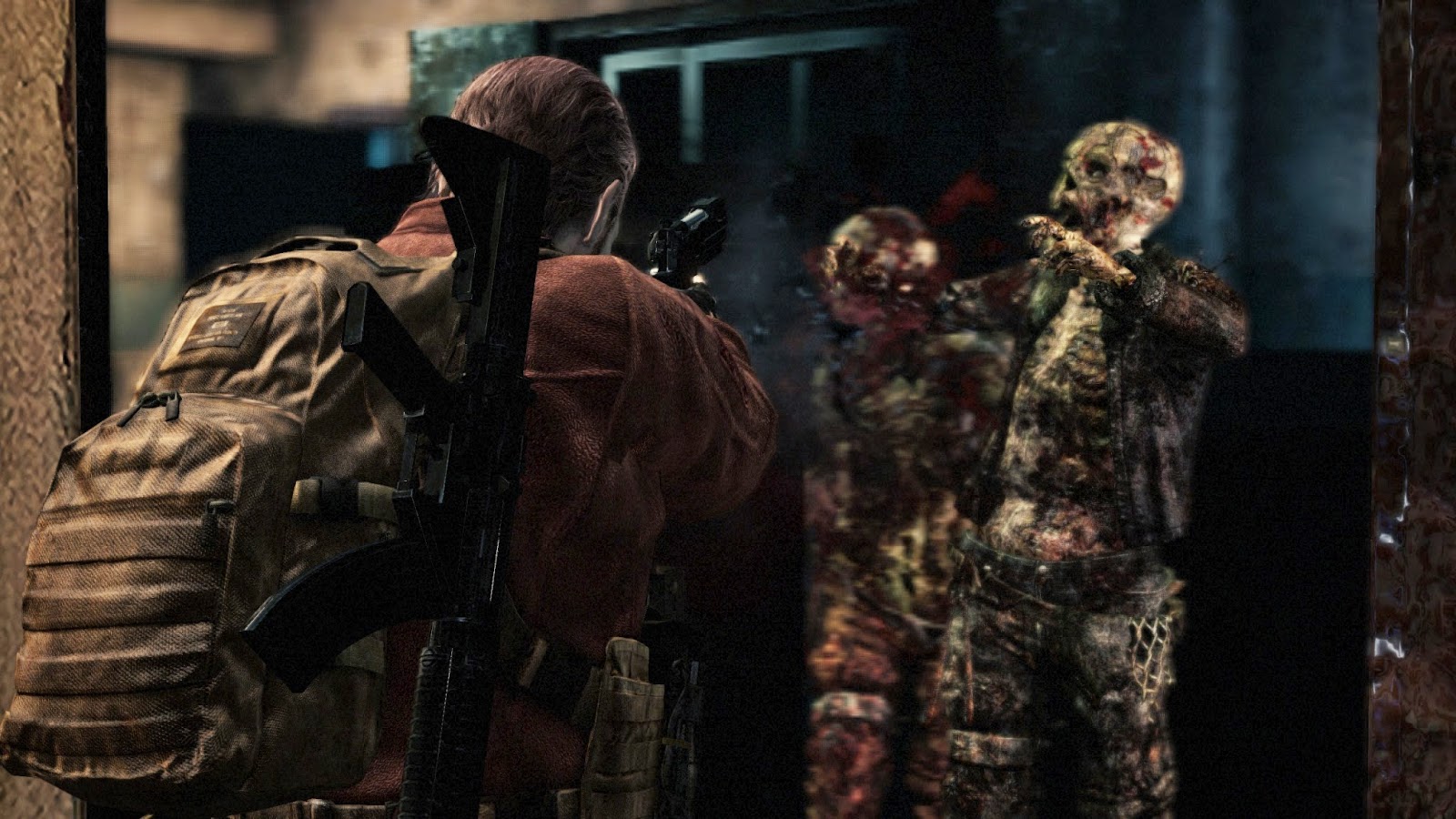 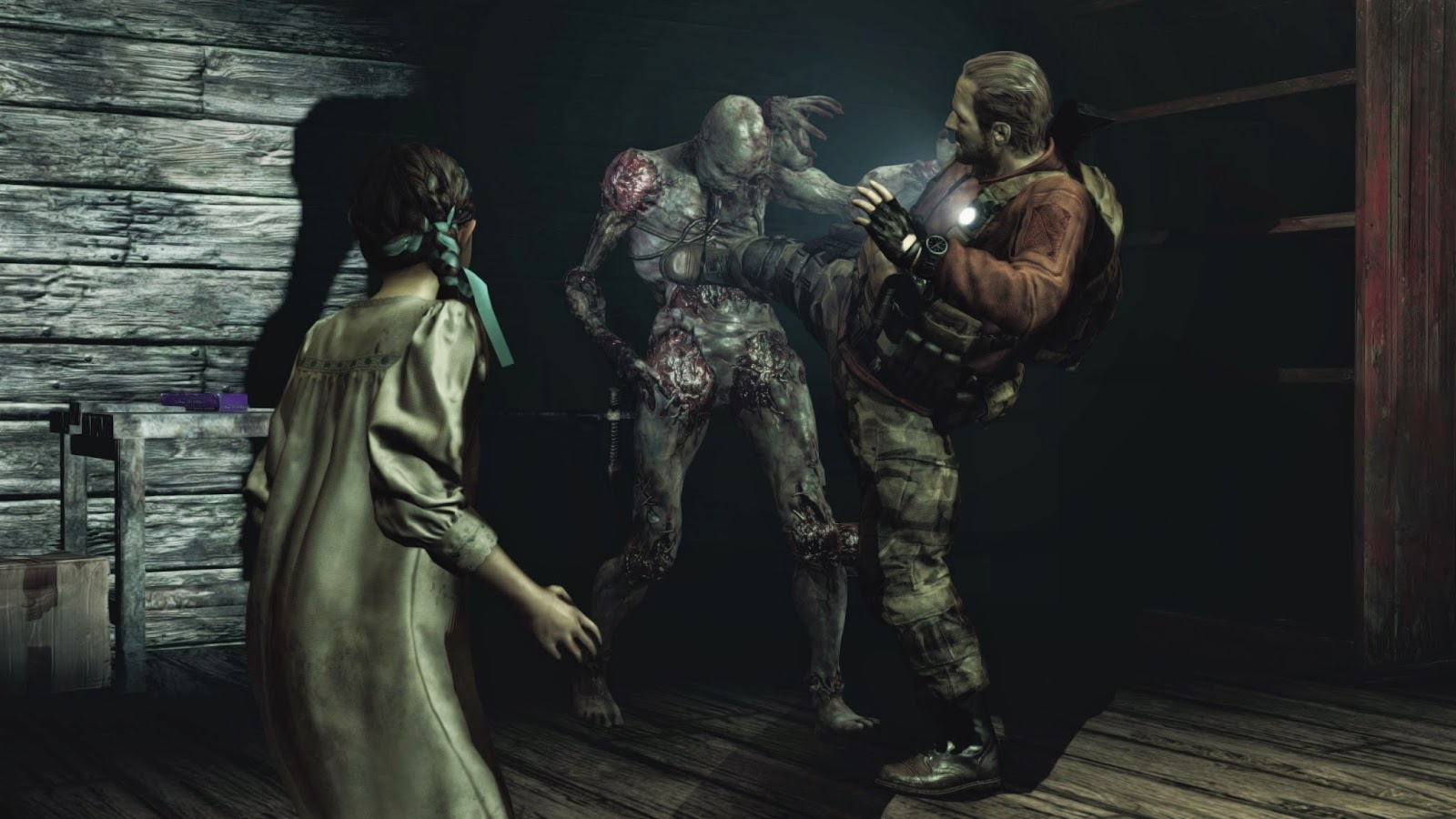 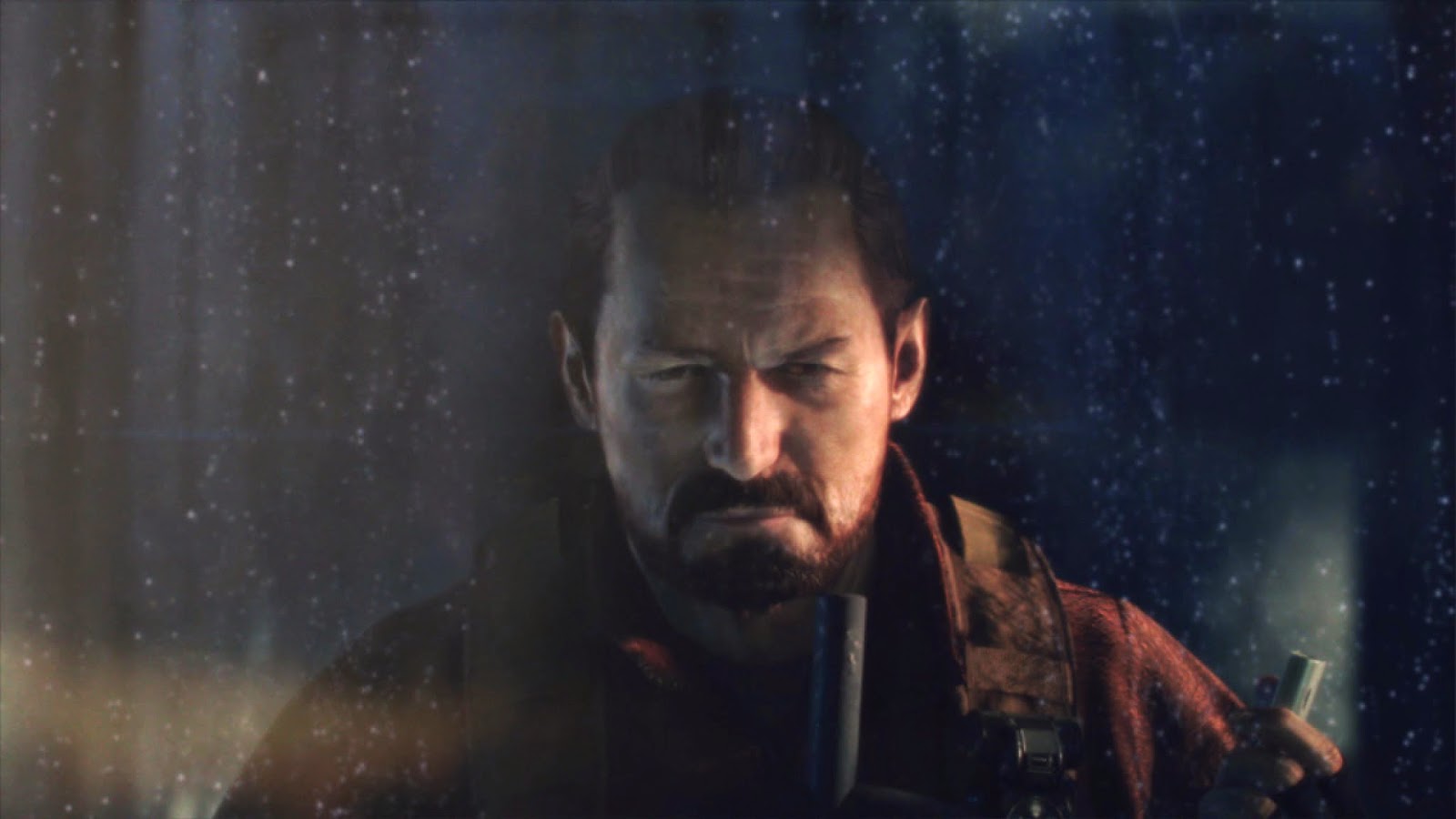 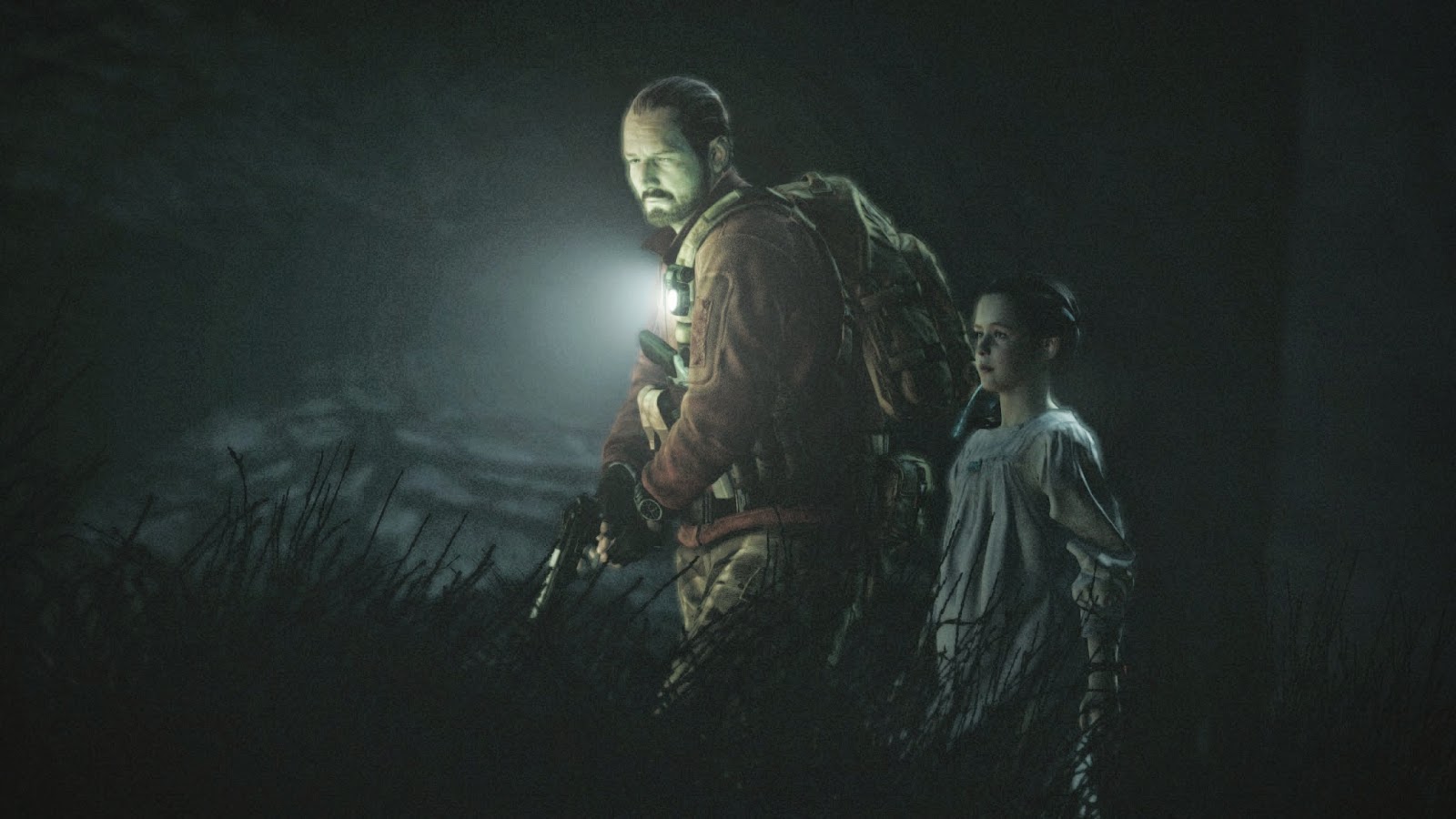 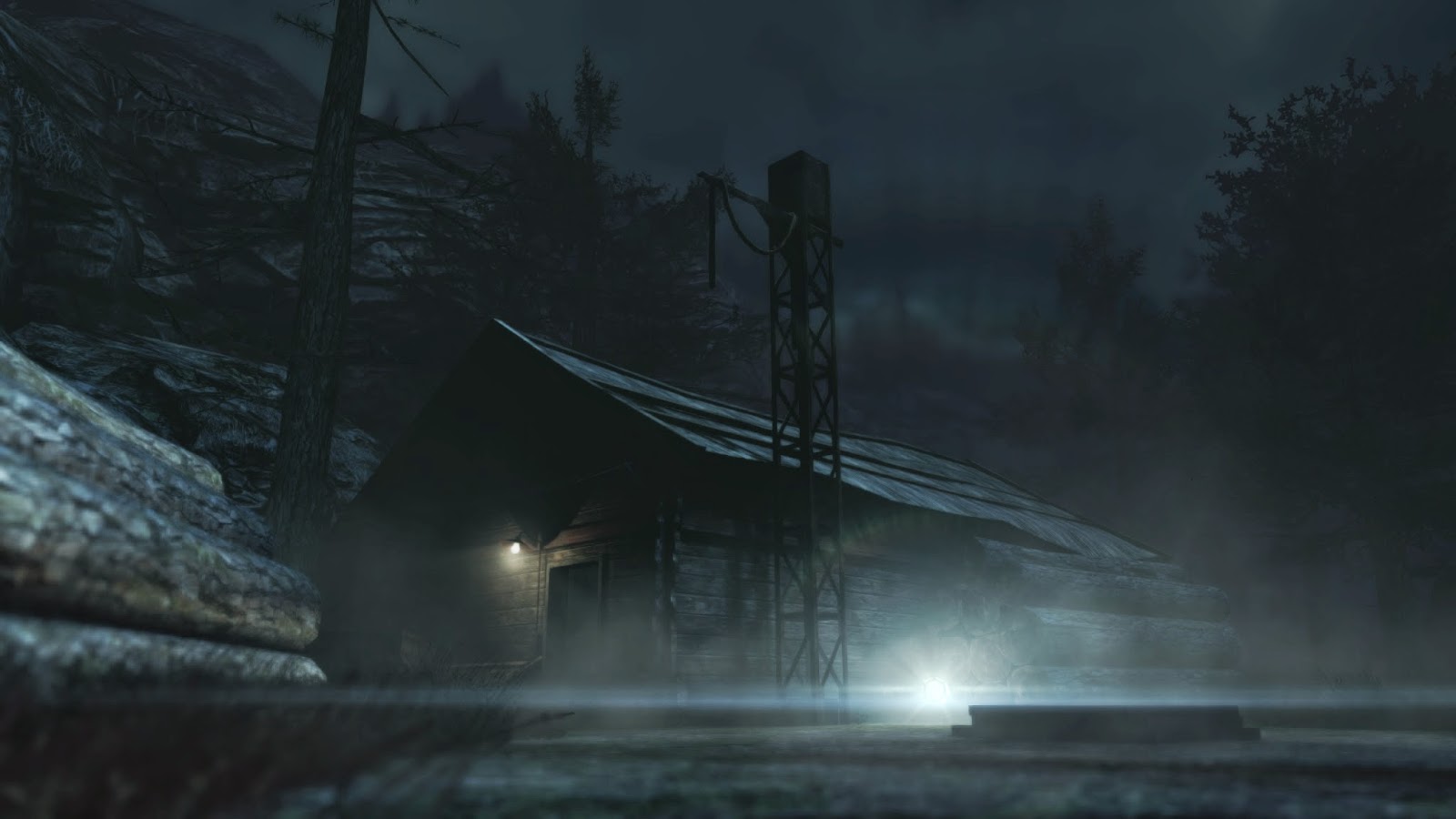 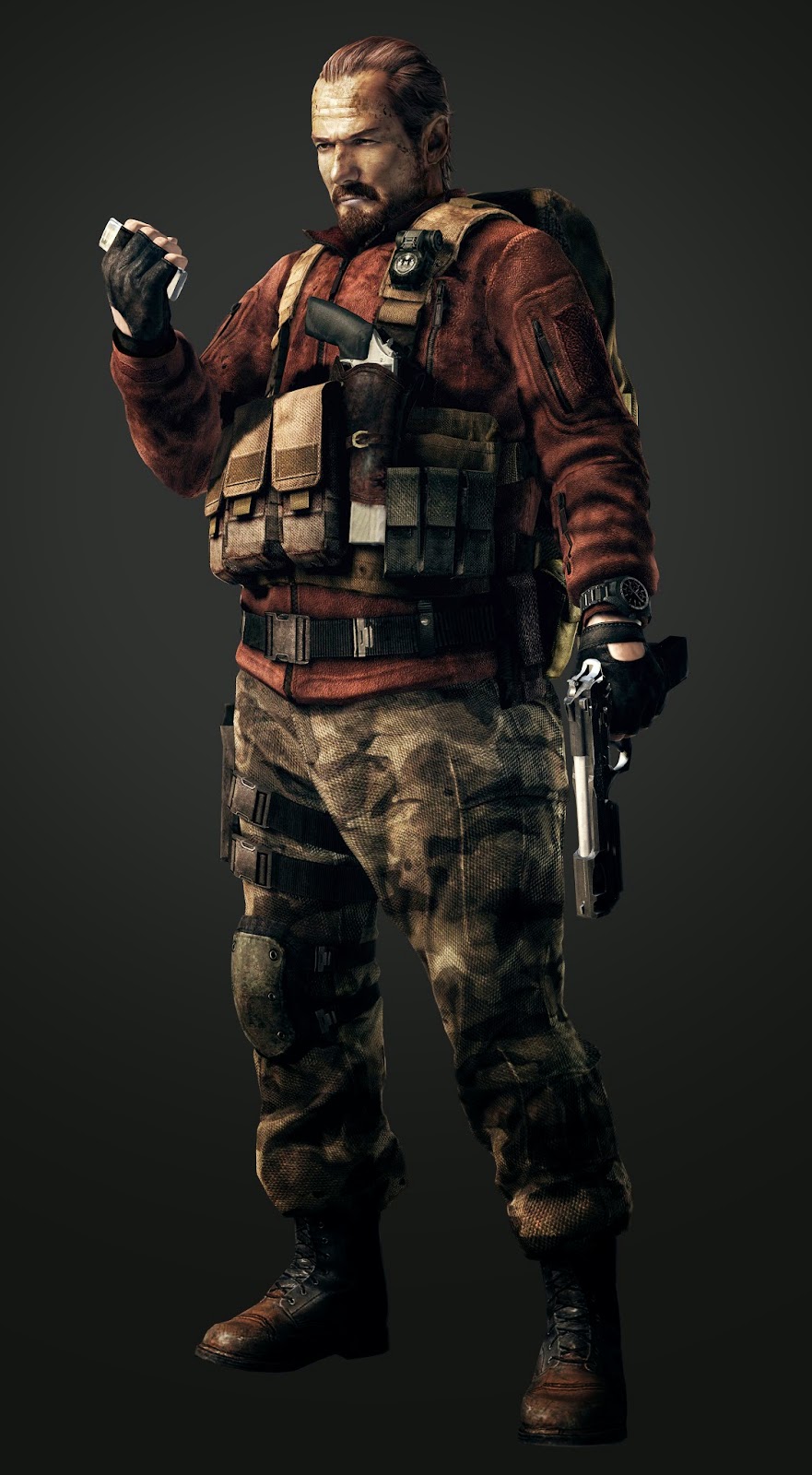 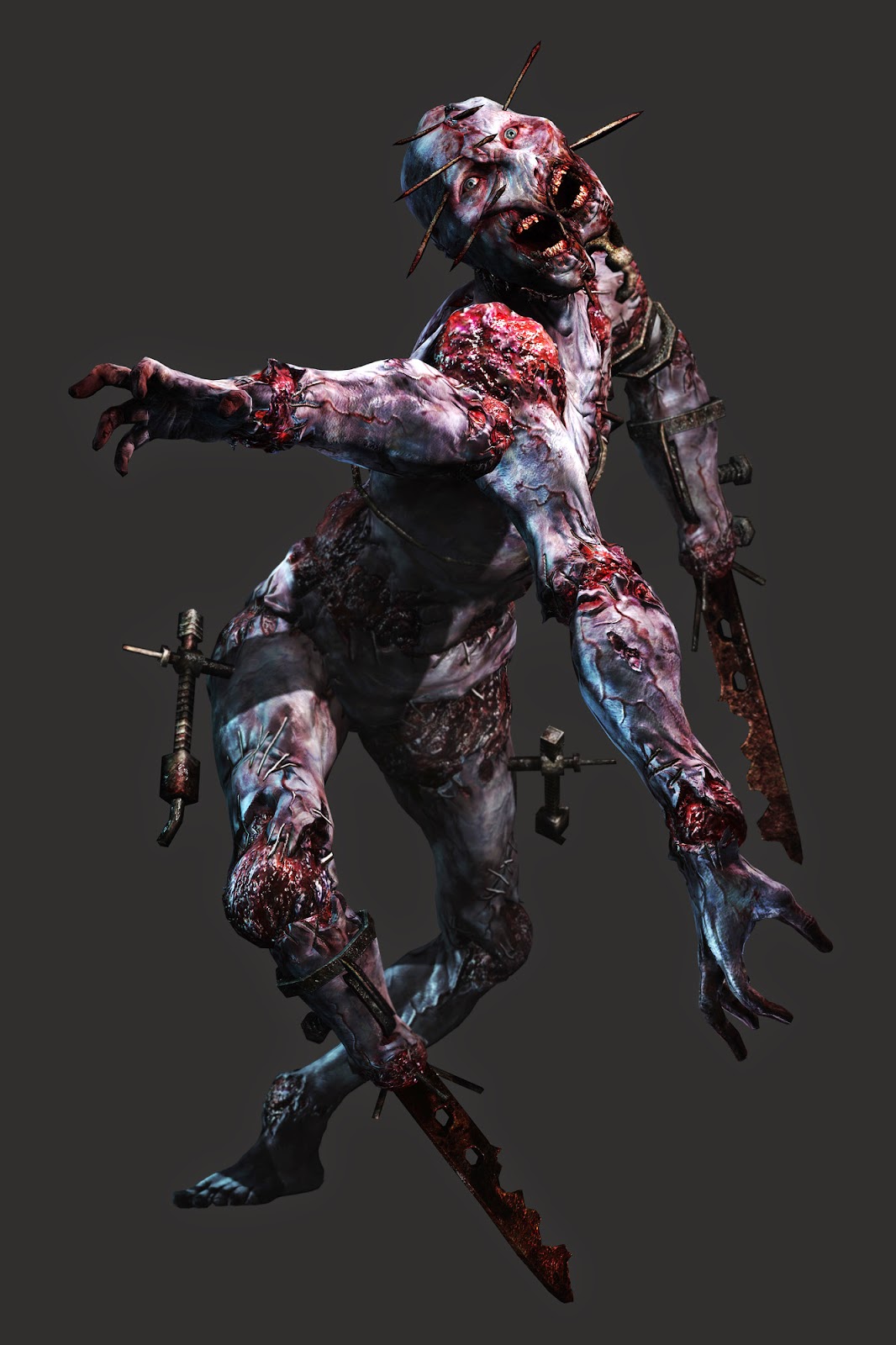 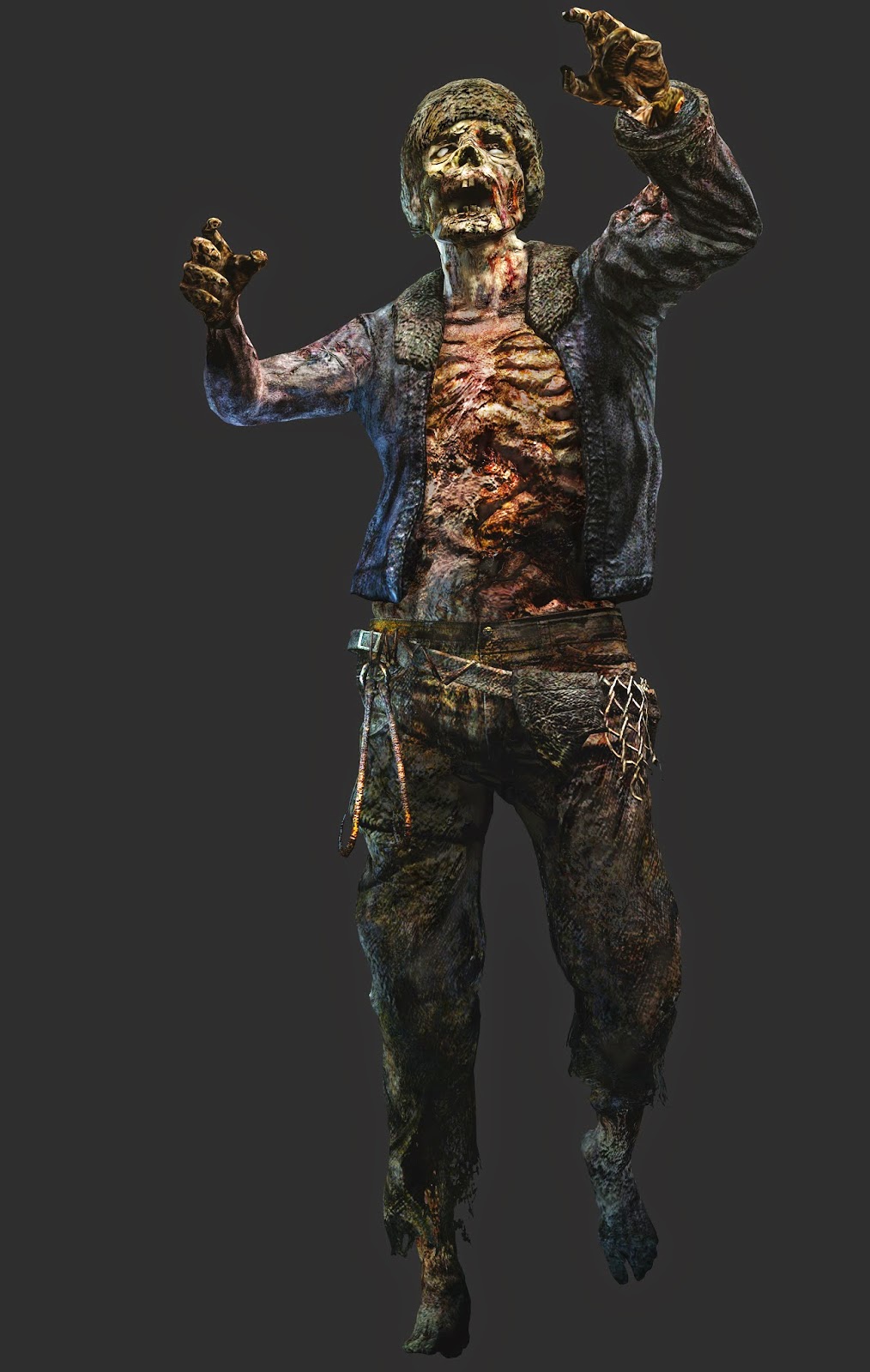 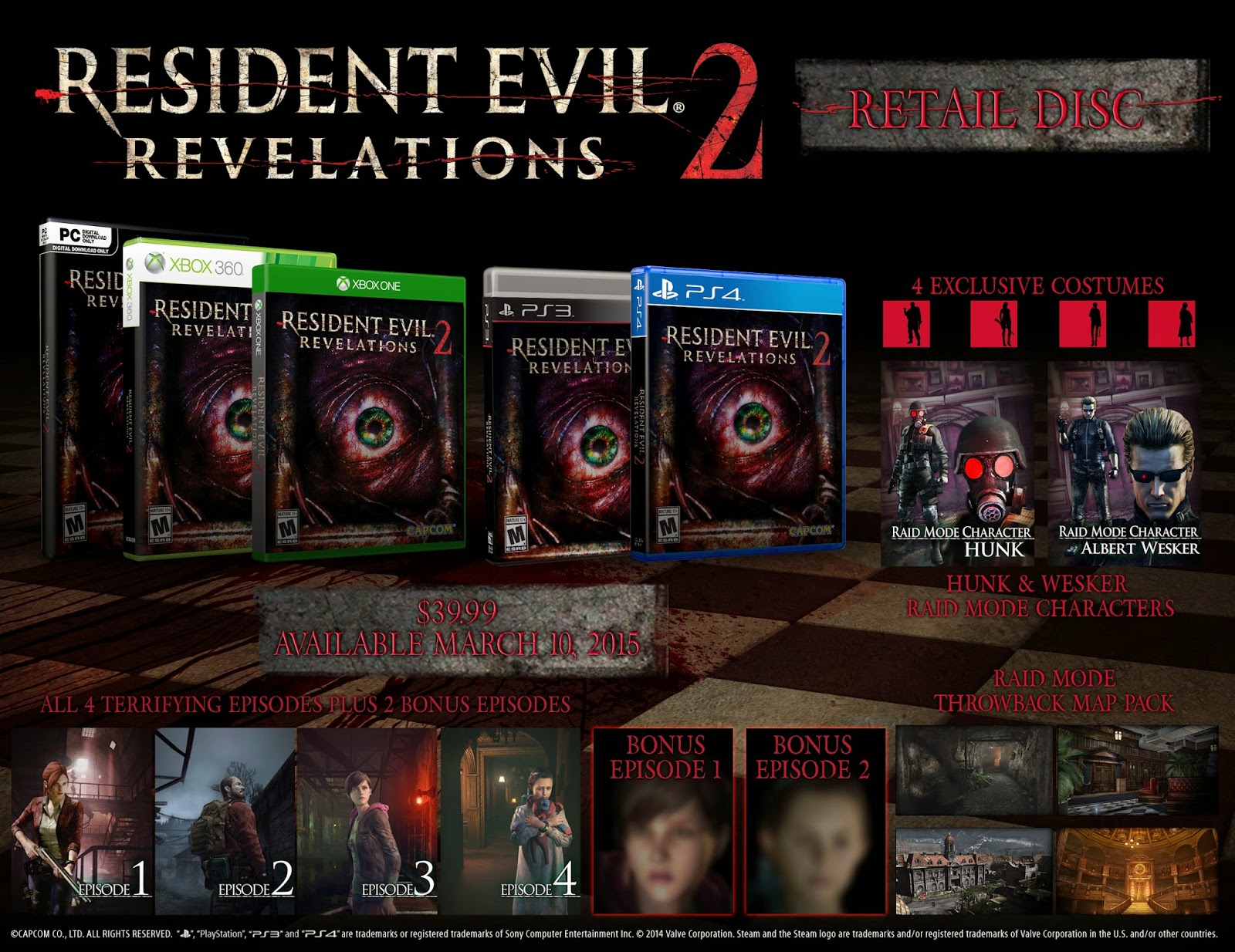