Having enjoyed a good deal of Sean Bean’s work over the years, I am rather pleased by this announcement. This, on top of what we have already seen about the upcoming game, looks incredibly promising. 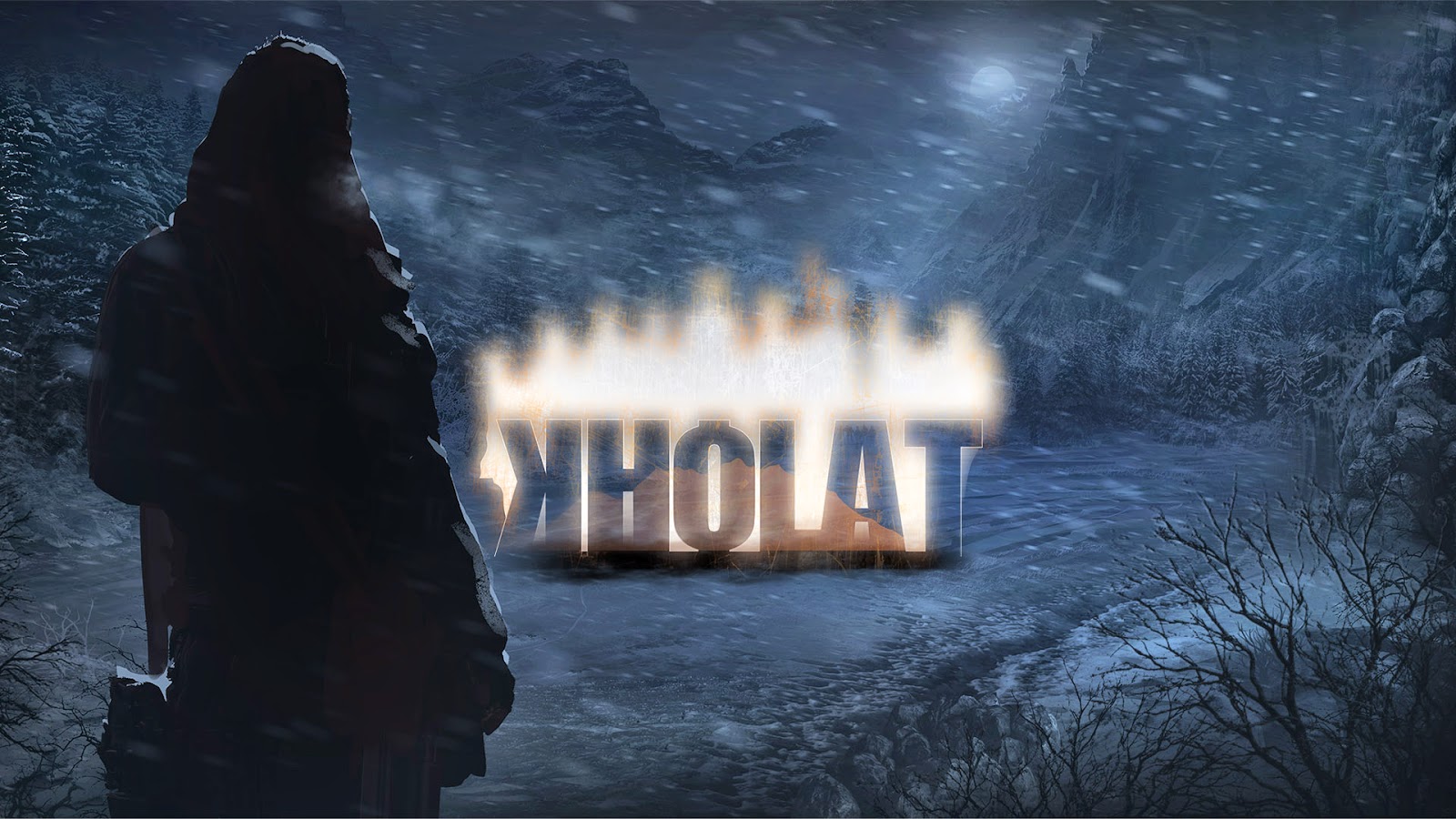 IMGN.PRO is extremely pleased to announce that the lead narrator of the studio’s video game, entitled “Kholat”, is played by one of the most famous British actors – Sean Bean.

Sean Bean is an actor known for many notable roles including Boromir in Peter Jackson’s “The Lord of the Rings” trilogy and Ned Stark in the drama television series “Game of Thrones”.

The co-author of the game, and co-owner of IMGN.PRO, Lukasz Kubiak, said:

Working with such an amazing actor as Sean Bean was an overwhelming experience. He came up with an incredible mix of emotion, drama and intrigue in the creation of the role. We are beyond satisfied with the results.

Sean Bean portrayed the mysterious Anton – one of four narrators that uncover the following elements of the story.

Kholat is an exploration game with strong elements of horror, inspired by the true story of nine Russian students who died in unexplained circumstances in north of the Ural Mountains on the east shoulder of Kholat Syakhl. The event is widely known as the Dyatlov Pass incident.

Kholat will hit the shelves by the second quarter of 2015.
The game will be available on Win PC and Mac. 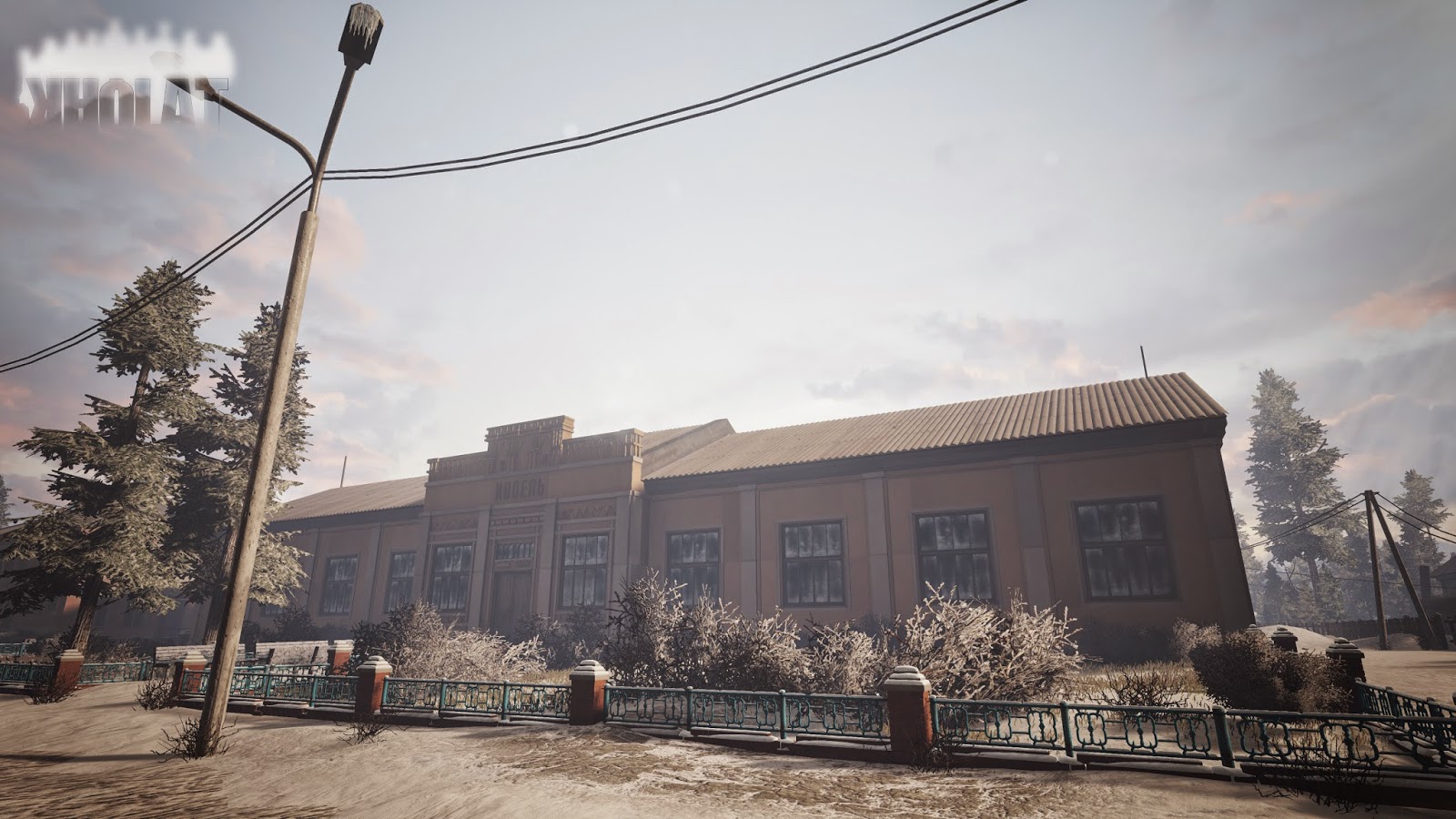 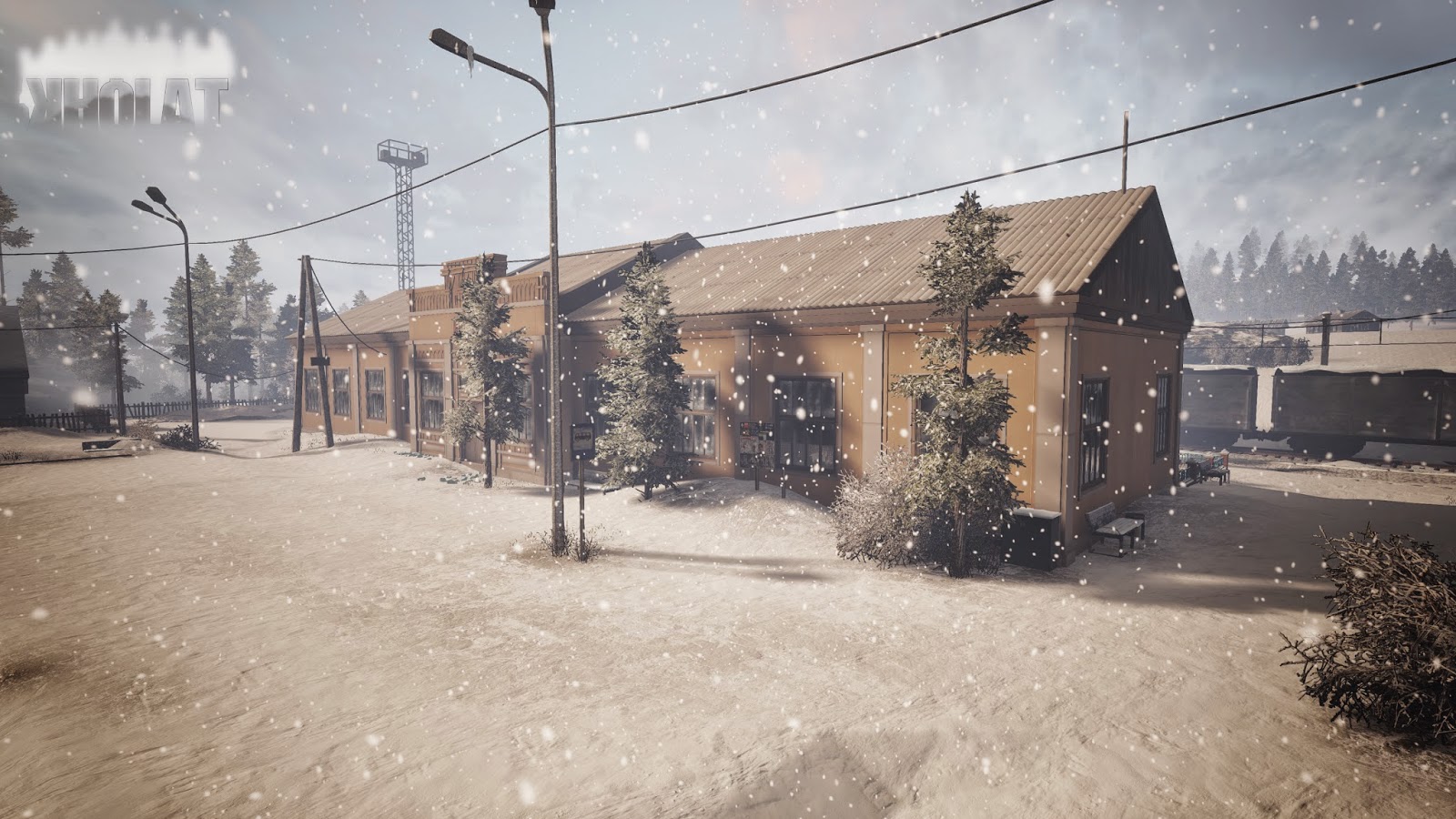 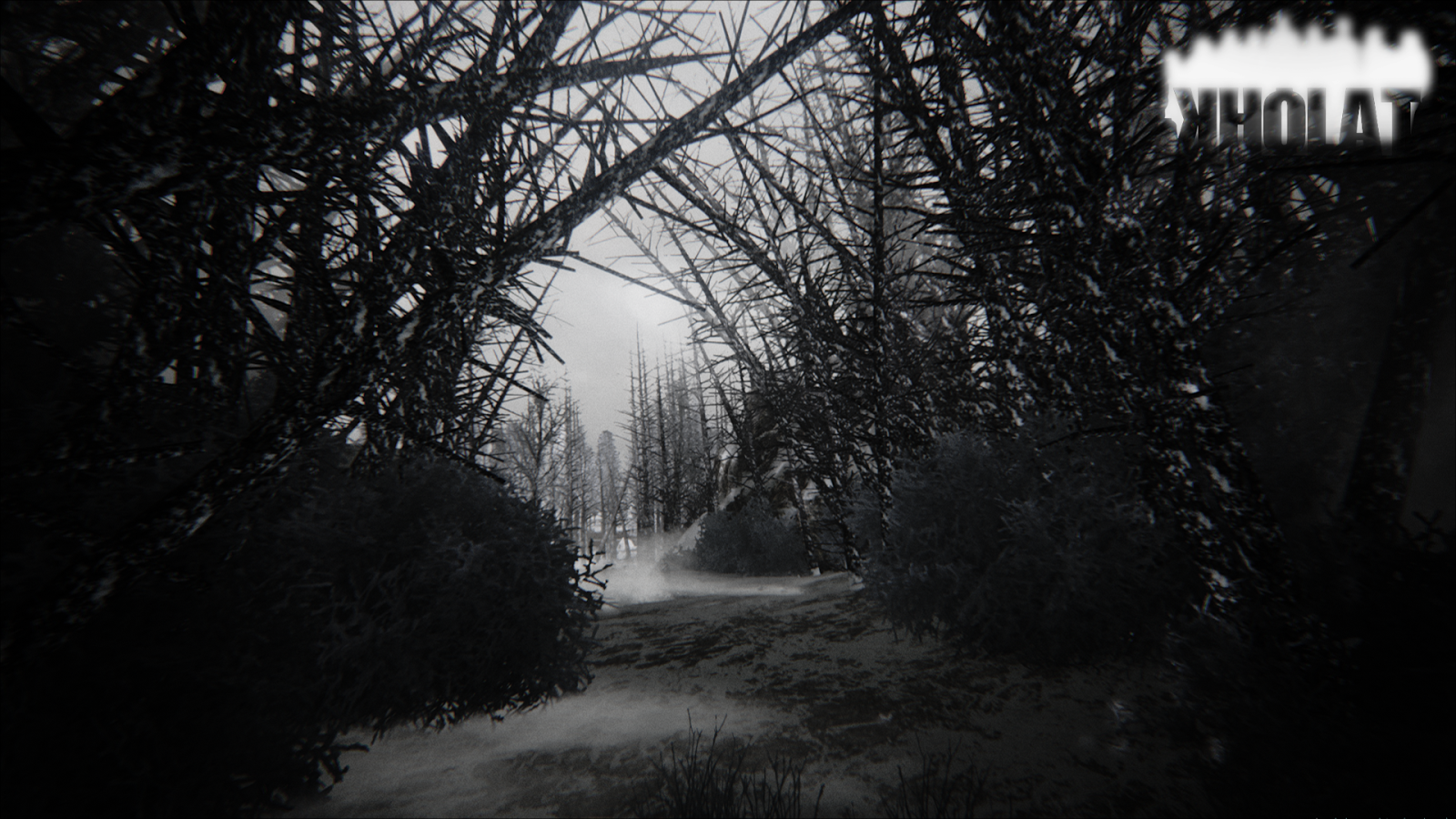 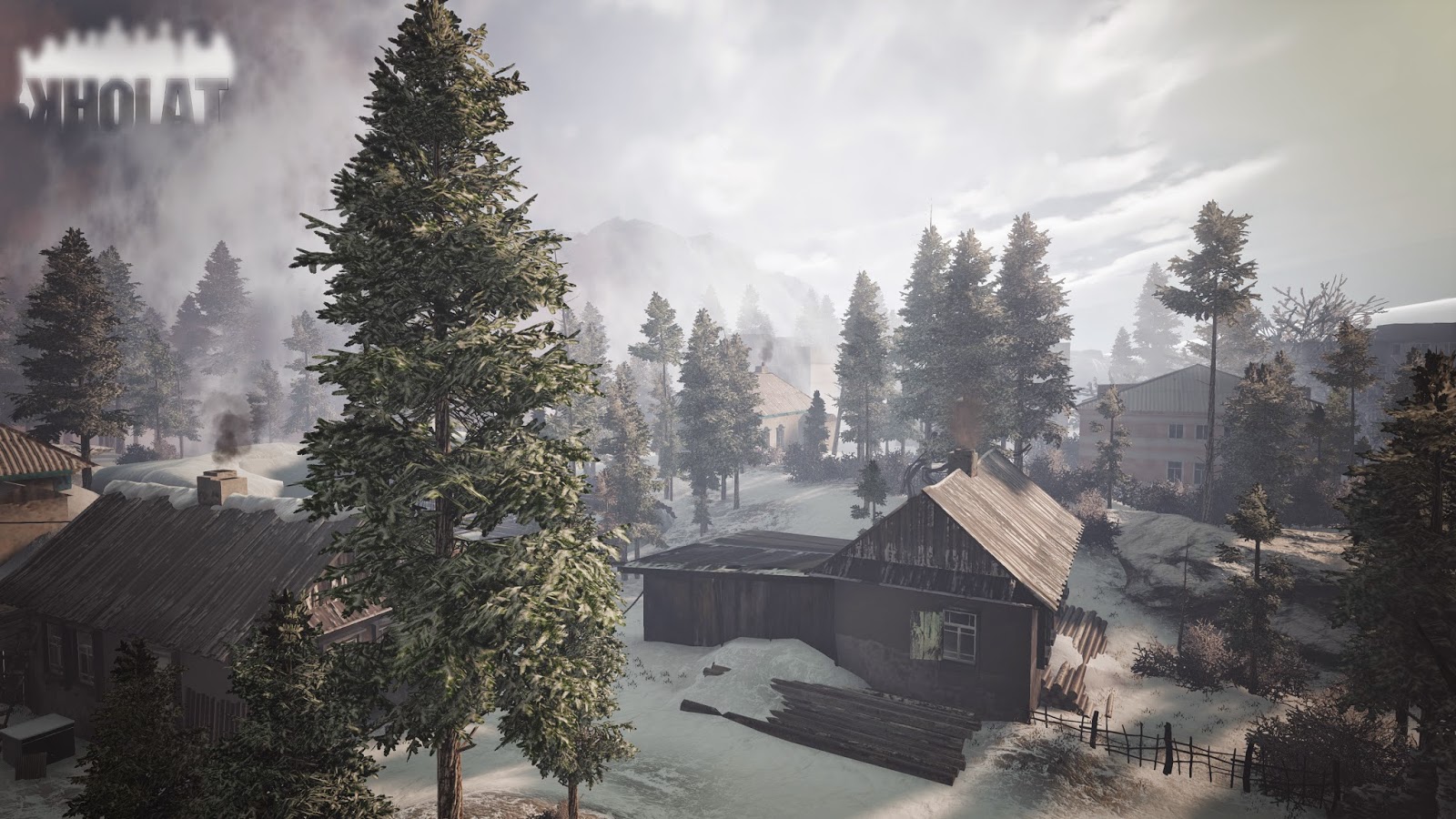 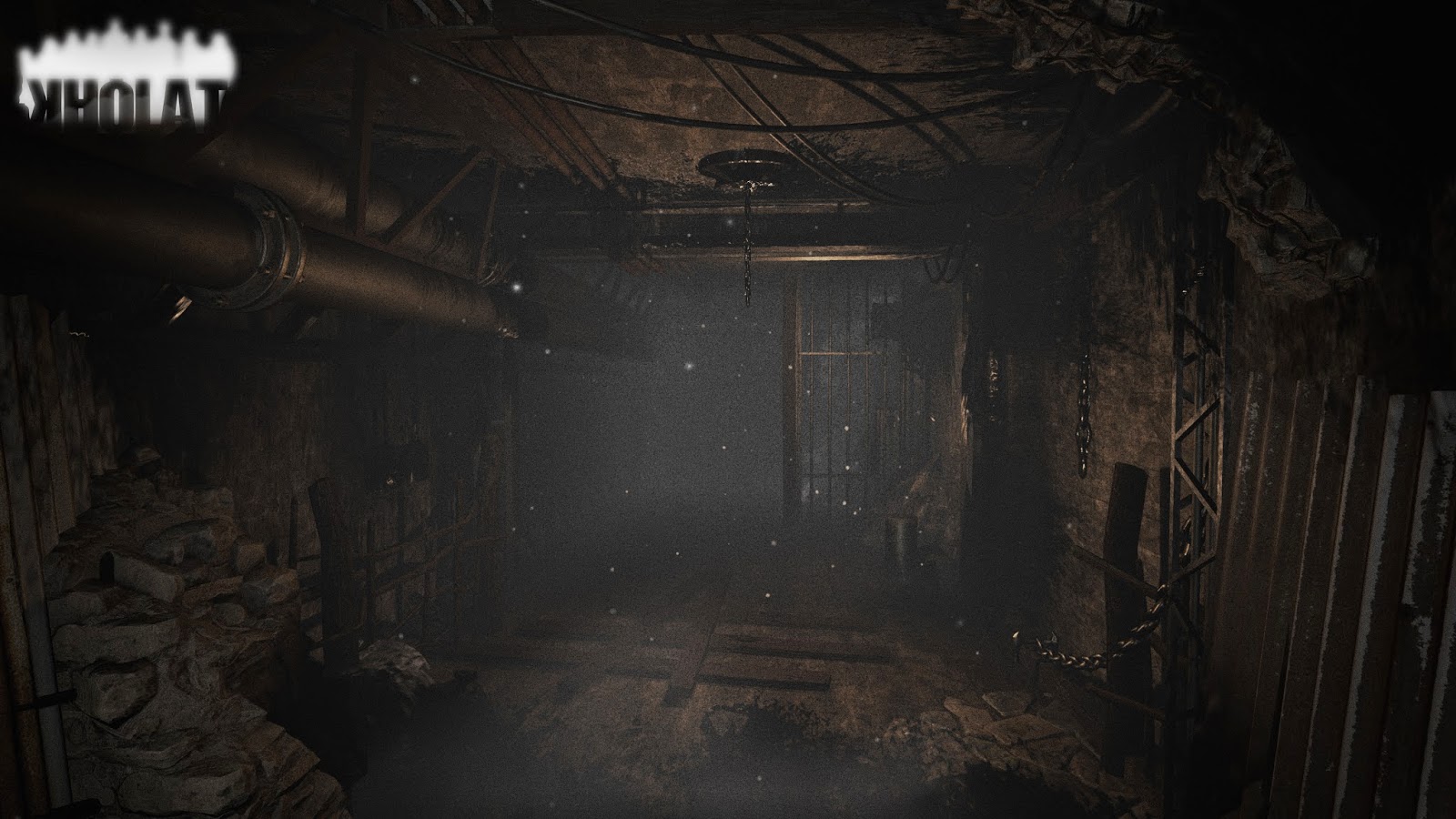 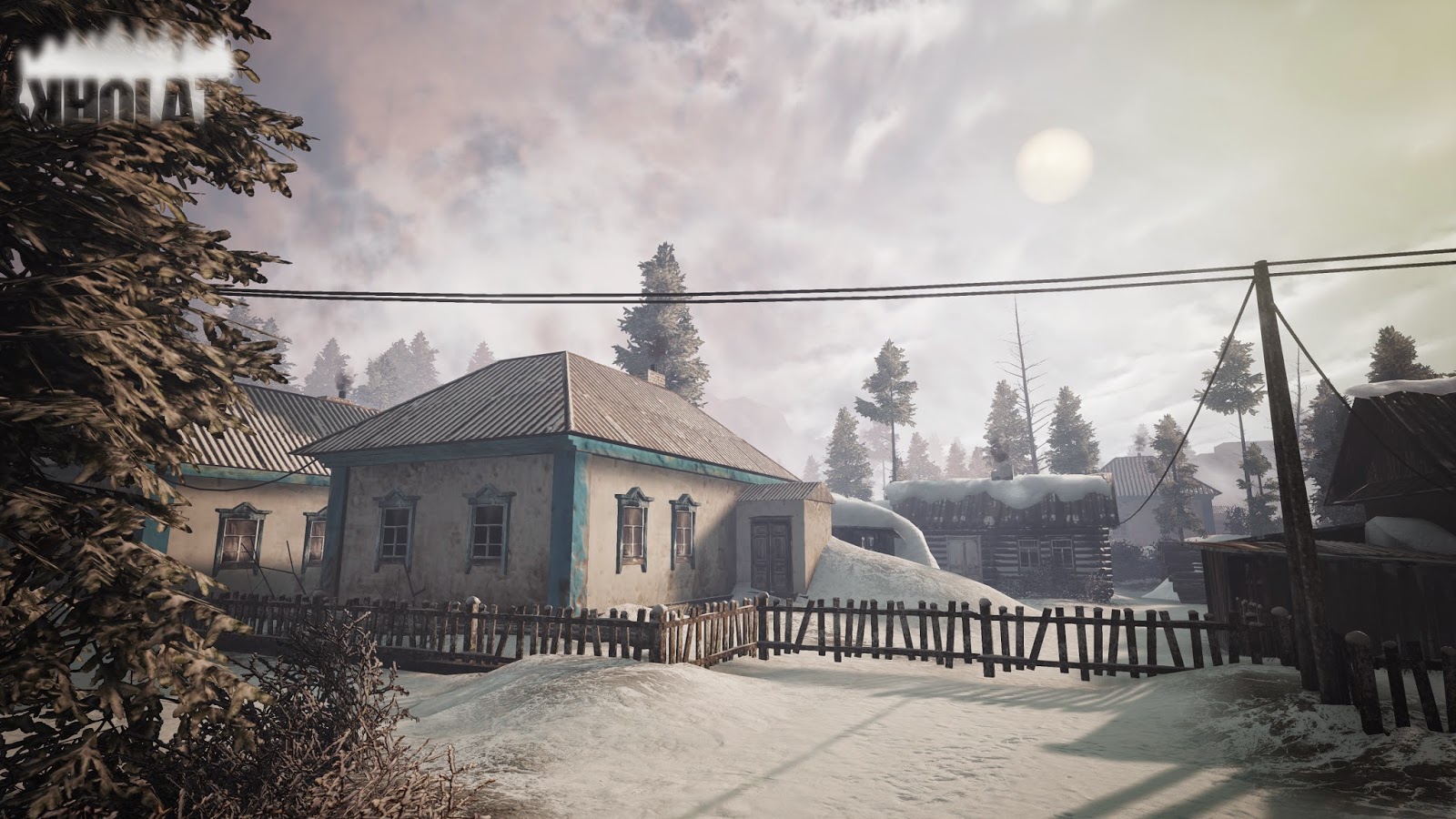 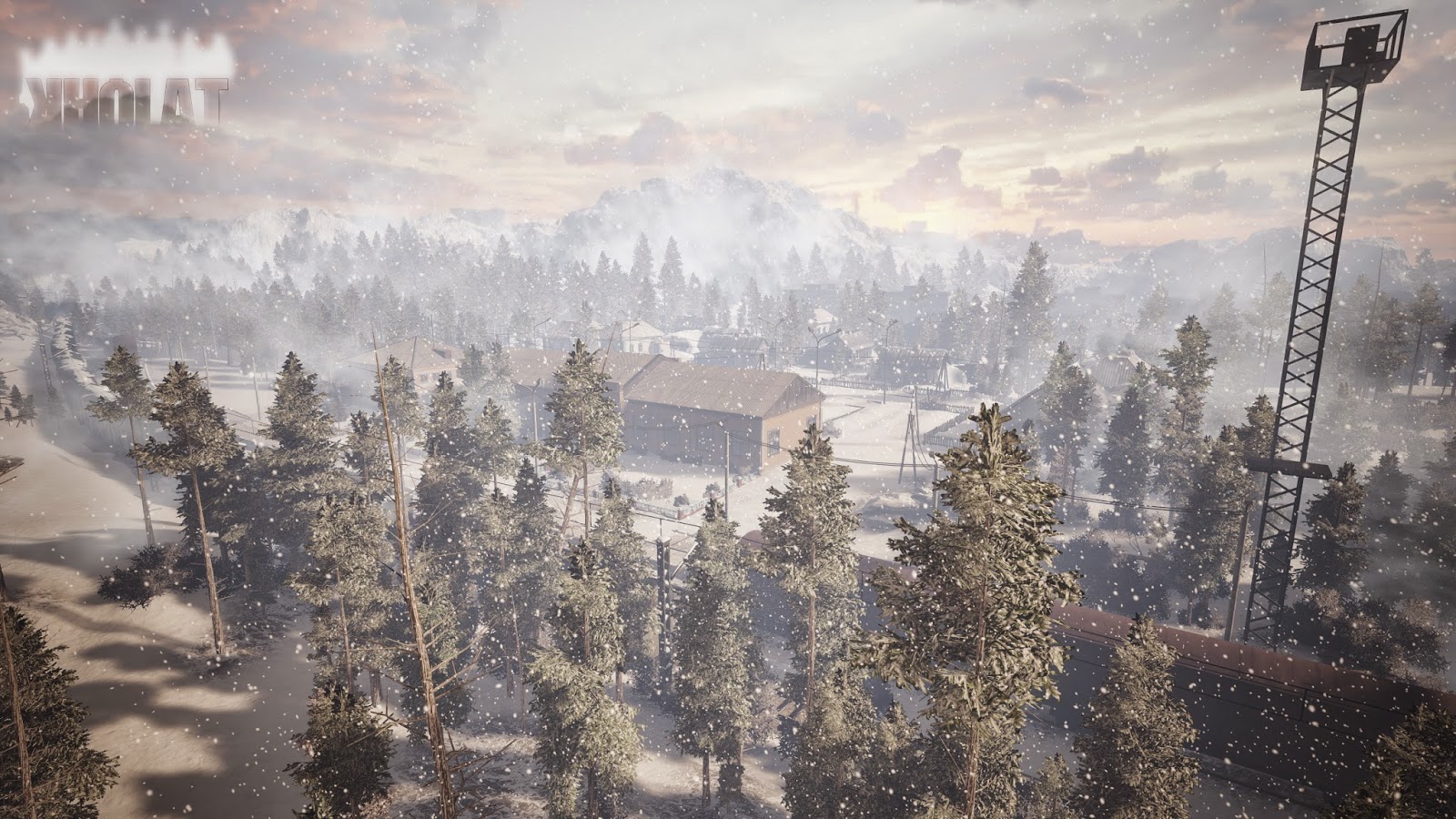 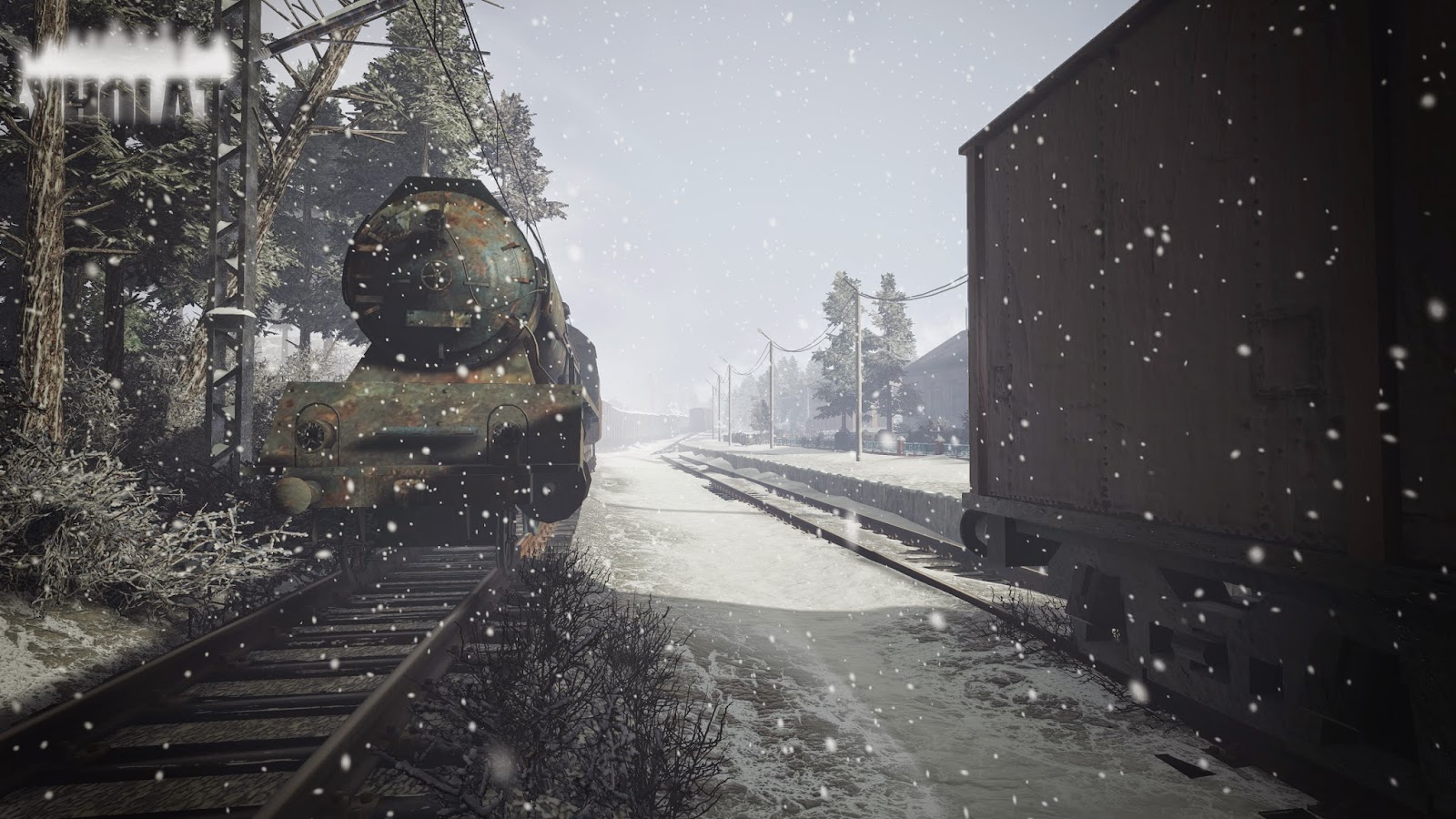 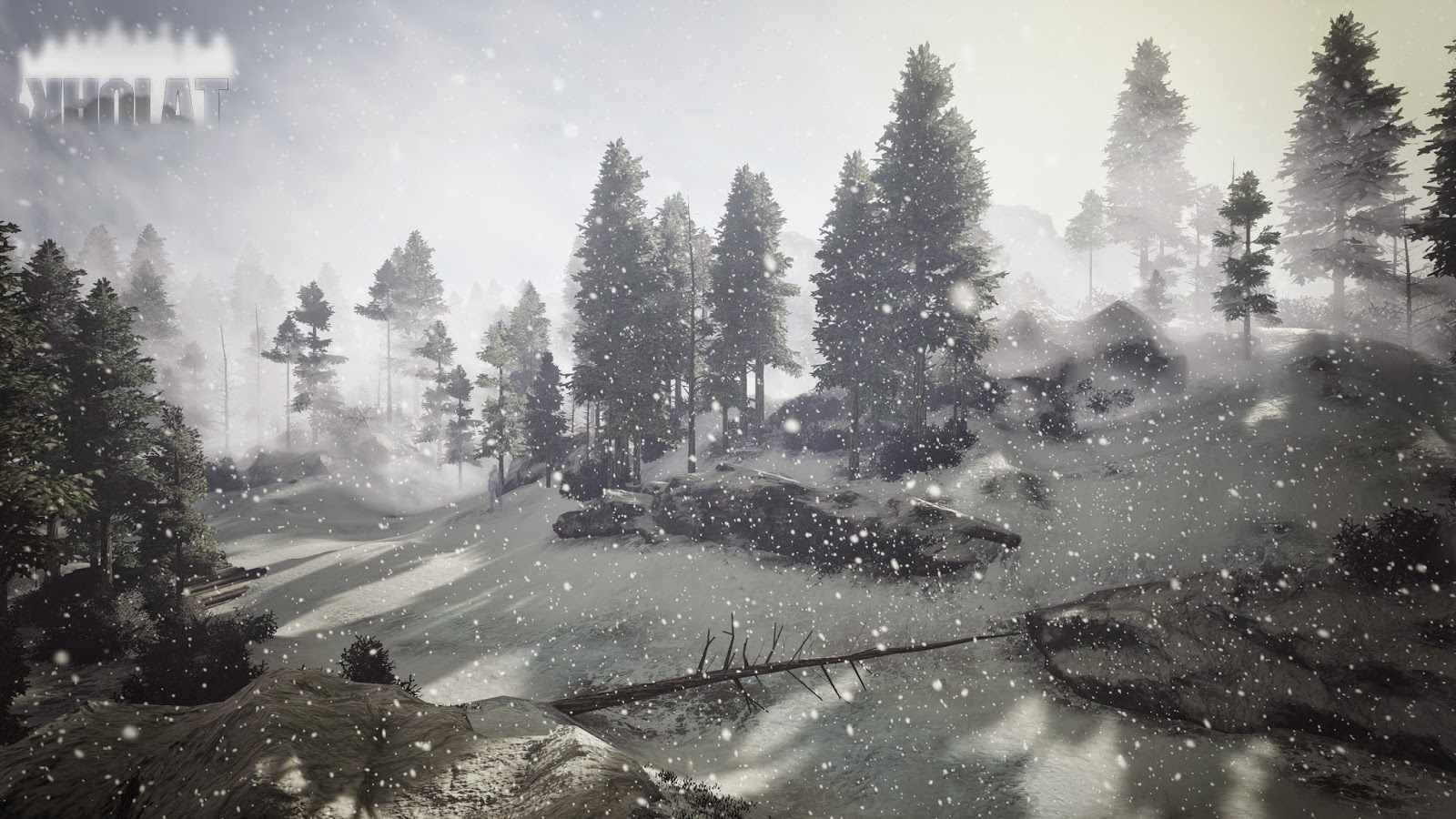 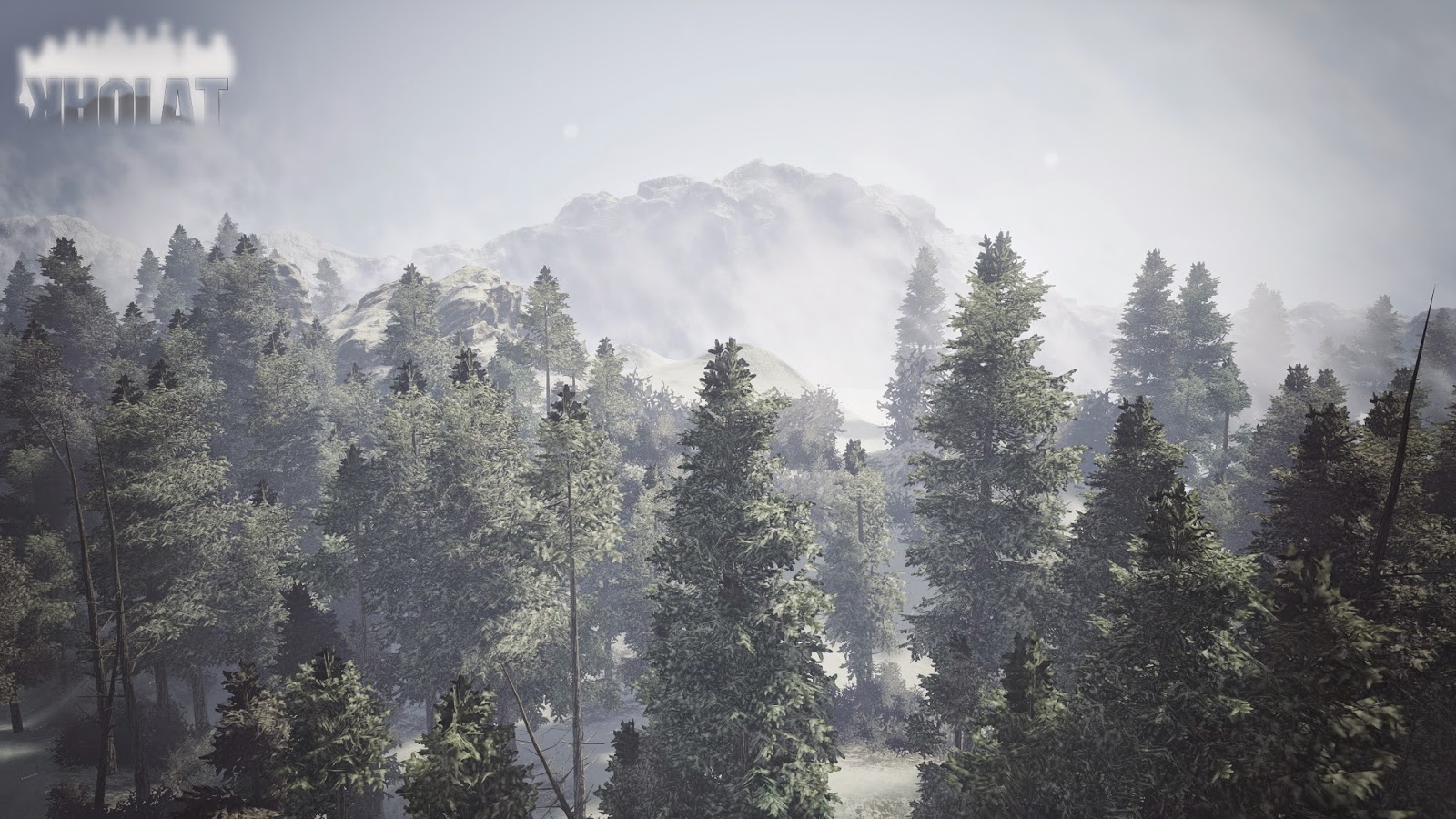 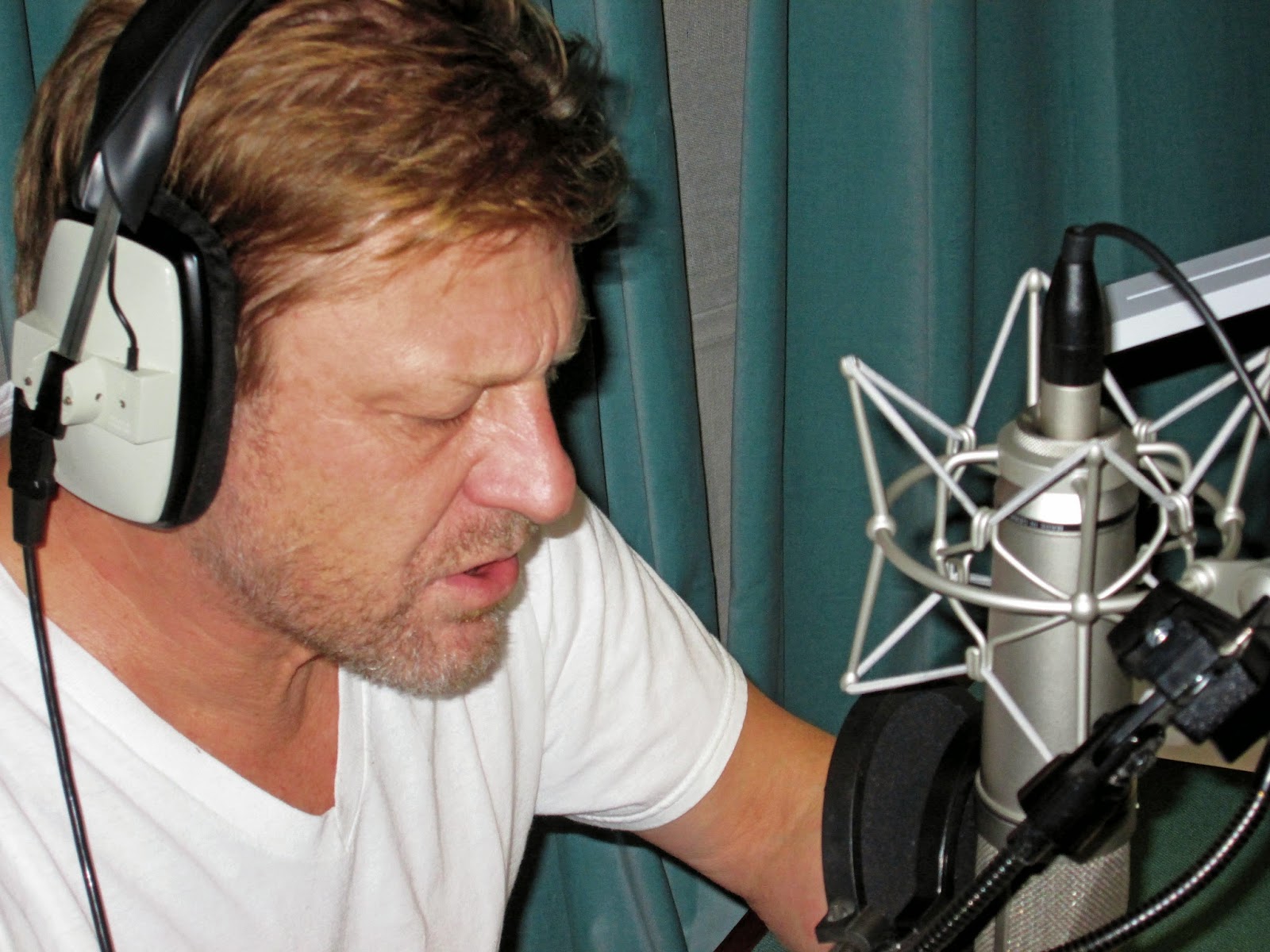 And a trailer for the game: