Soul Saga is a title that I came to find was important to me. It firstly has the honor of being the reason that I created a Kickstarter account to back it, and secondly of the backed projects it is the first that I’ve had the pleasure of being able to see something from. 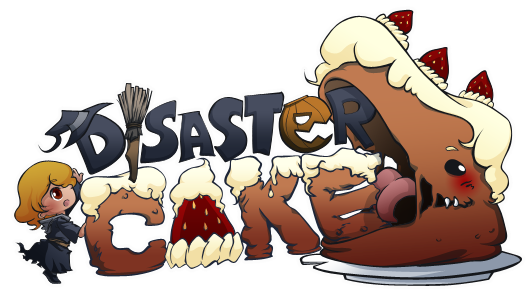 Soul Saga is best described as “A love letter to J-RPG classics from the Playstation era like Final Fantasy, Breath of Fire, Suikoden, and Persona” – which is currently within development by Disastercake’s lead Mike Gale who set out to do what some of us only dream of being able to do. Successfully backed with multiple tiers, Soul Saga has entered the start of its beta testing and I’ve had quite the pleasure of being able to play it thus far. 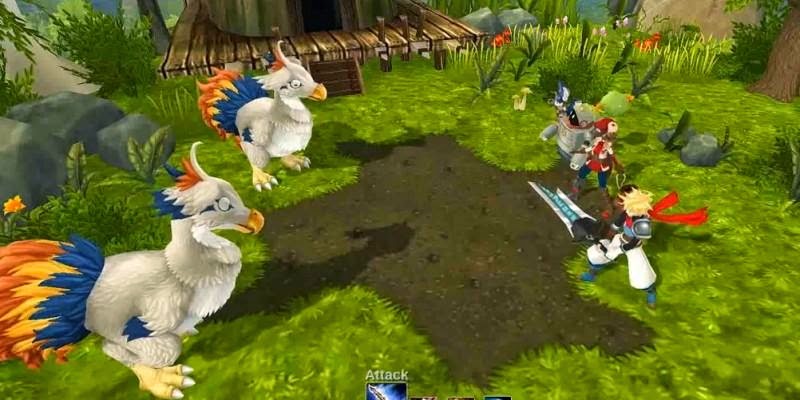 Using the classic old school style that we all know and love, players move around a gorgeously designed environment until running into on-screen enemies to start off the traditional battle sequence. What impressed me the most was honestly the metal doors that opened once the player got close enough for the door to open. Well that and the mech in the hanger… It had to be said, it’s me and mechs. The opening of the doors felt natural and just added to the overall atmosphere of the location currently being showcased.

The battle system itself is very smooth as the player’s party is on the right and the enemies on the left. Combatants turns are speed based and displayed in the upper left corner allowing for players to plan out their next moves whether it’ll be an attack of if healing is in order. From here commands for Attack, Defend, or Items come up. While this may be something that we’ve all seen before, being part of the love letter being written it couldn’t fit better. There is nothing currently there to add more complexity but instead it allows the graphics and the combat animations speak for themselves. There are discussions and voting going on in the forums as to what extra features could be added, but from what I’ve seen and voted on there won’t be anything that takes Soul Saga away from what it is currently already seeming to achieve. One that I hope makes it in is nothing more than the arrow selector to denote exactly which enemy you are targeting. 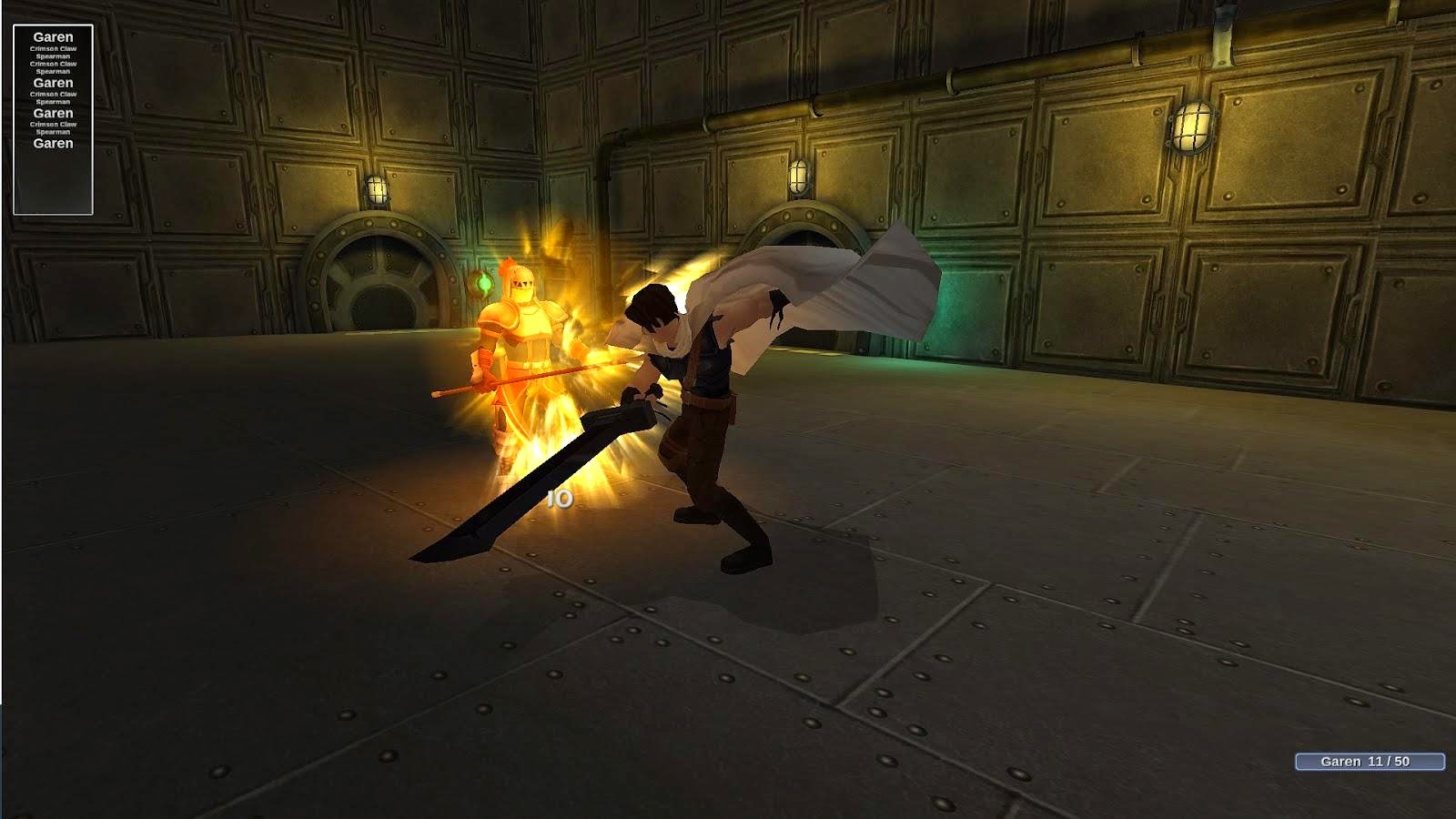 The character models impressed me just slightly less than the doors. I really liked those doors ok? Each of the main characters being presented were unique and the blend between the 2D portraits and the 3D models were well done giving the overall dialogue a bit more of that anime-esque feeling that games such as the Star Oceans and Lunars could do. On the subject of dialog and cutscenes, each character felt to have their own voice and in the case of one in particular, his own dialect which really was a nice touch.

With everything so far between the story sequences, dialog, combat and environment exploration, I really can’t wait to play more of this! 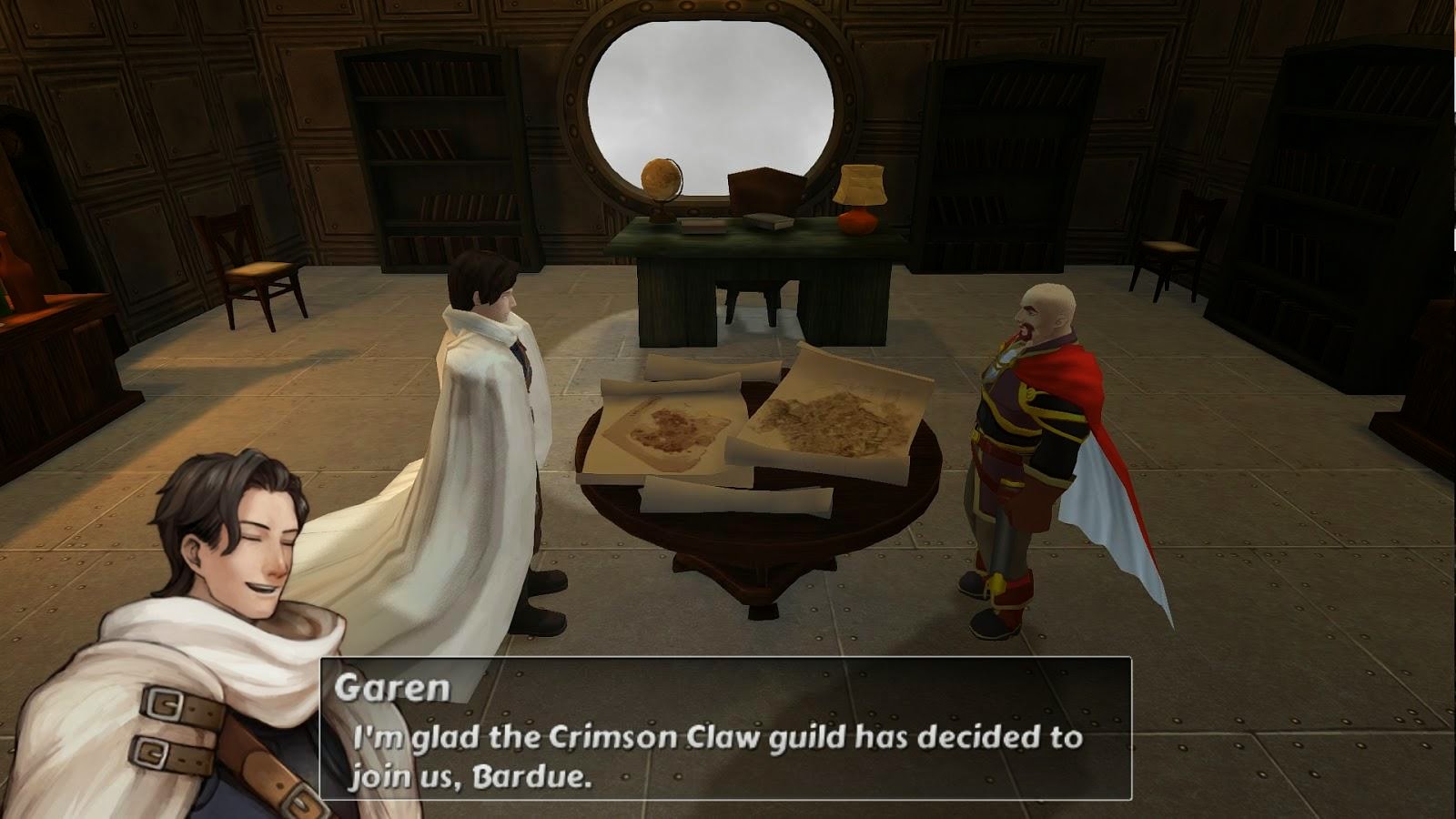 For good measure here is the mech! 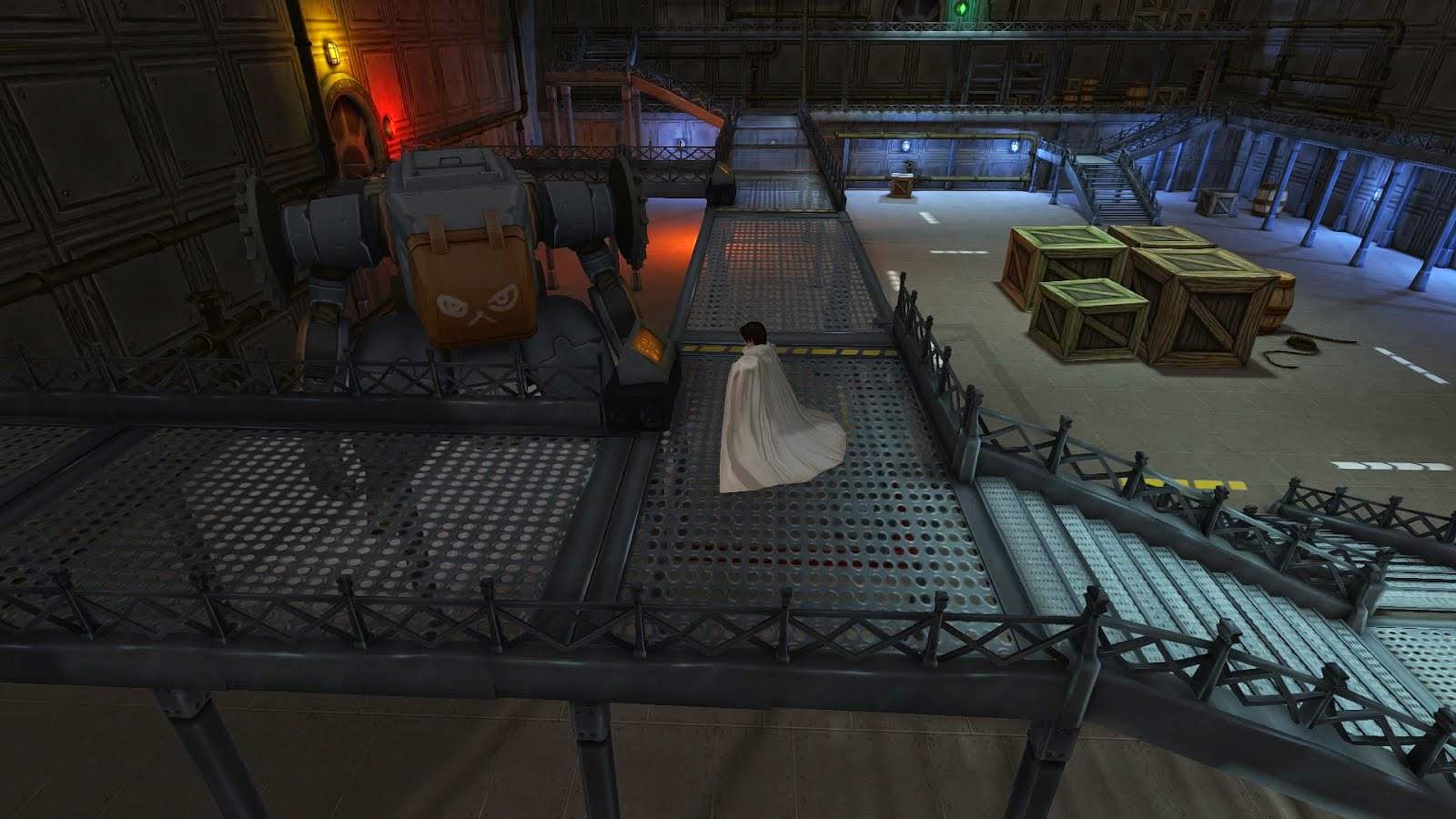