comments Share
You are reading
The Criminal Girls escape this February

NIS America has yet another interesting title coming to the Vita in the somewhat controversial Criminal Girls: Invite Only. Now we have a specific release date! 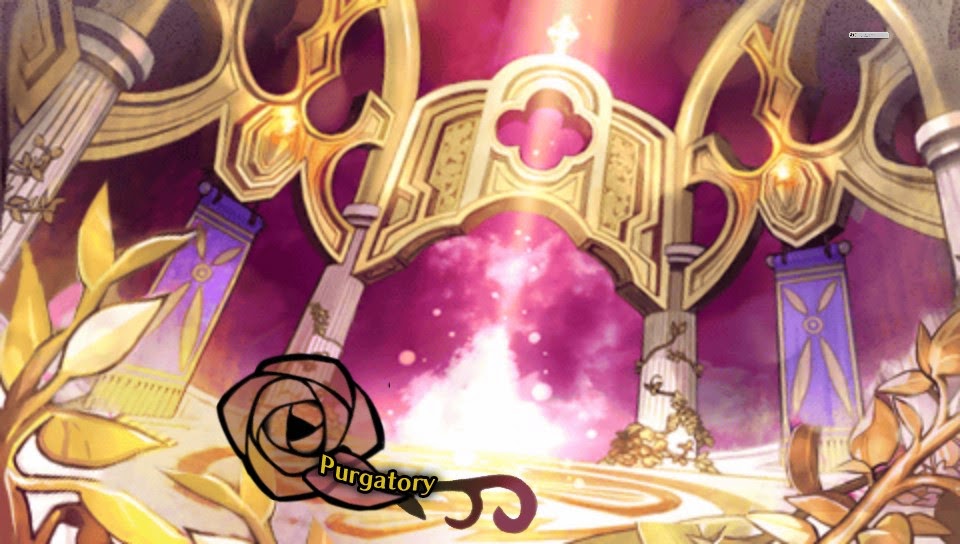 NIS America is happy to announce that the Criminal Girls: Invite Only will be available physically and digitally in North America on February 3, 2015, and Europe on February 6, 2015! This game will be compatible with Playstation®TV. From the much adored 2010 Playstation®Portable title Criminal Girls, which was only released in Japan, developers have re-mastered the title with a host of brand new content exclusively for the Playstation®Vita. Explore the depths of Hell as you lead a female gang of delinquents on their quest to absolve themselves of their sins and be reborn on Earth.


Seven delinquents, seven sins, and only one way out. Just hired for a new, mysterious job, you soon discover that this isn’t your normal prison gig. You’ve been entrusted with the care of a crew of girls whose sins have damned their souls to Hell and an eternity of punishment… Their only hope of salvation is for you to recognize their unique histories, and to guide them along the path to redemption. Navigate through the four trials of the Redemption Program, and motivate your crew of delinquents to learn the skills to redeem themselves. 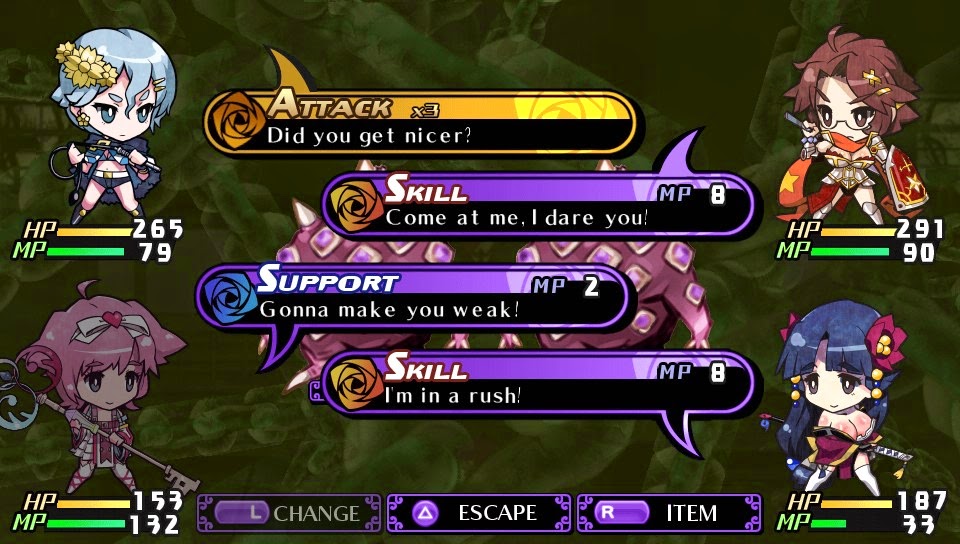 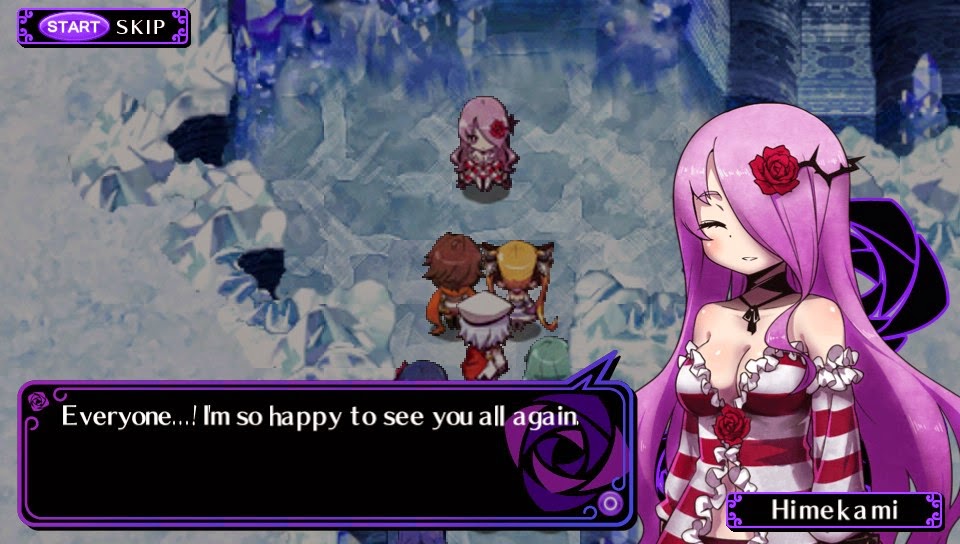 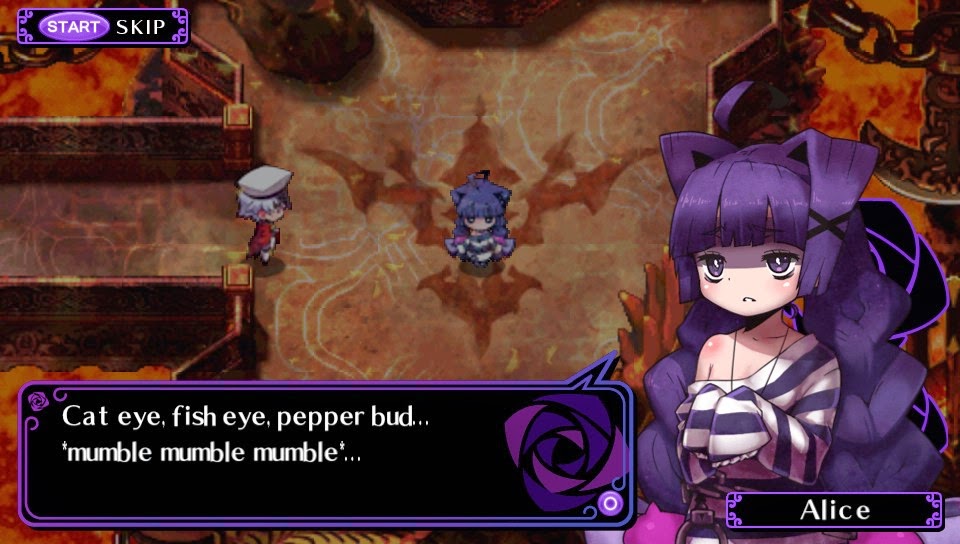 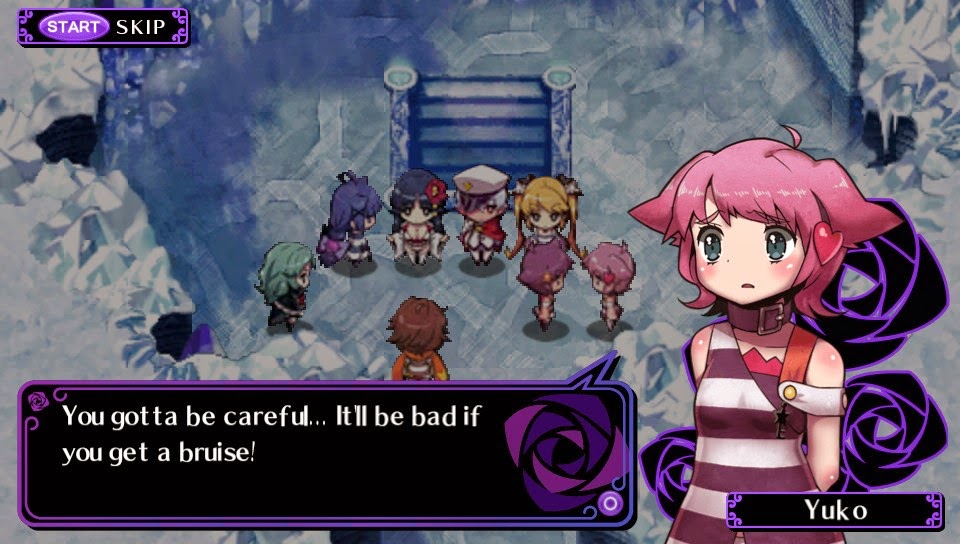 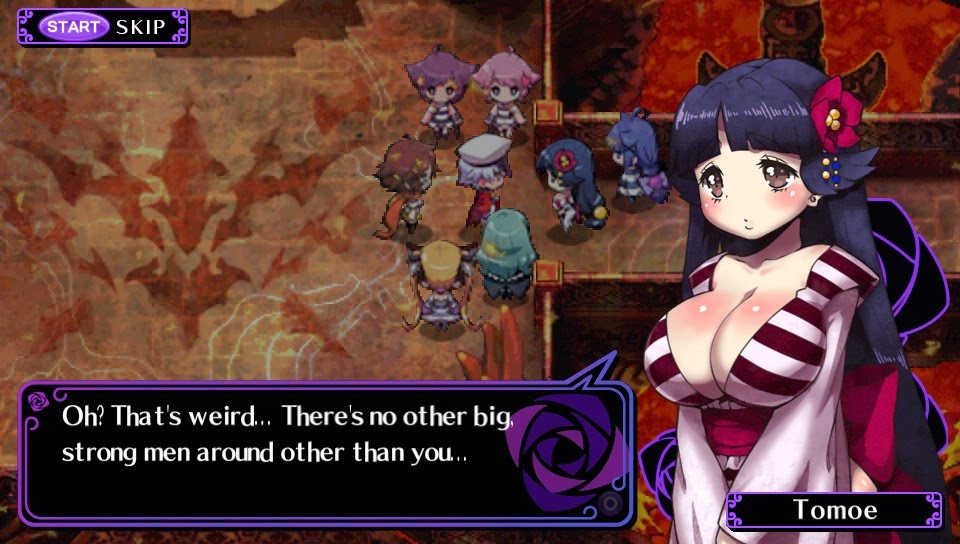 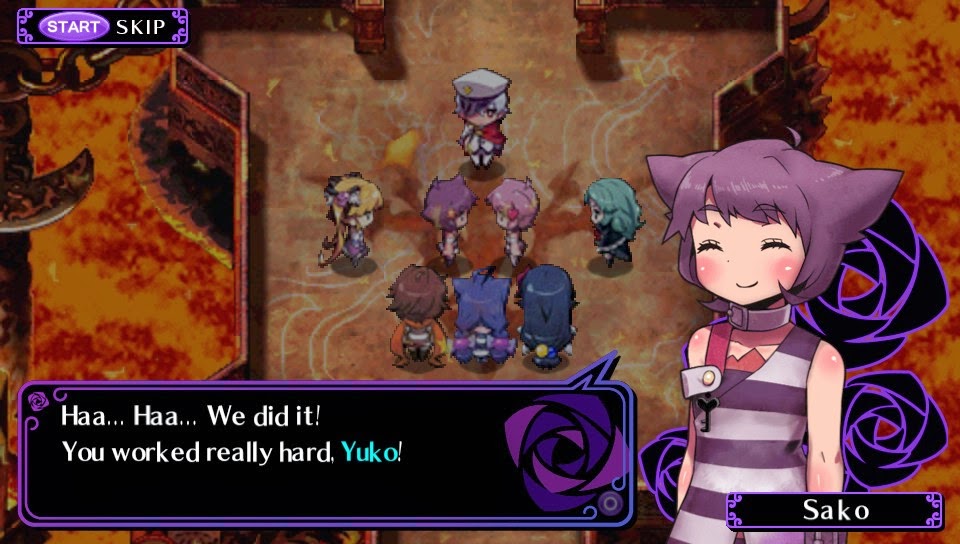 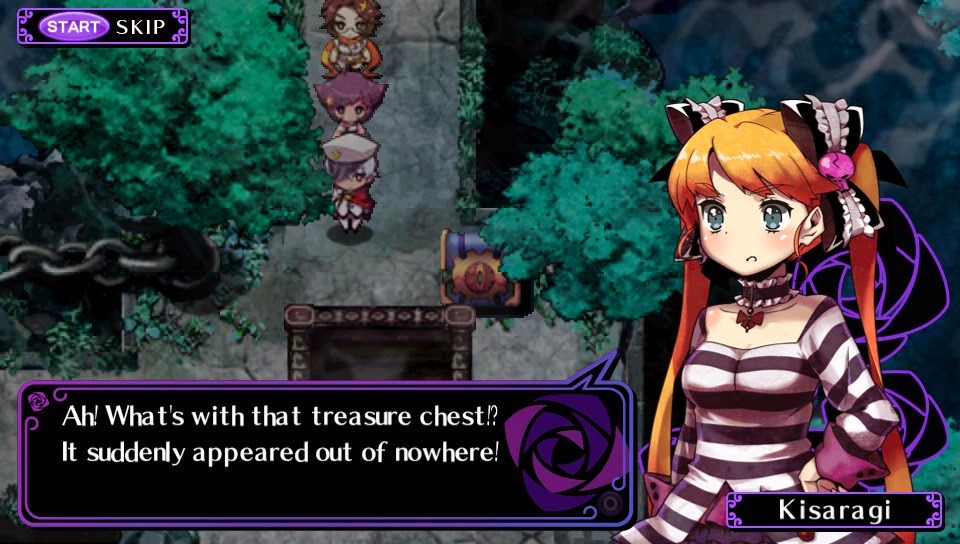 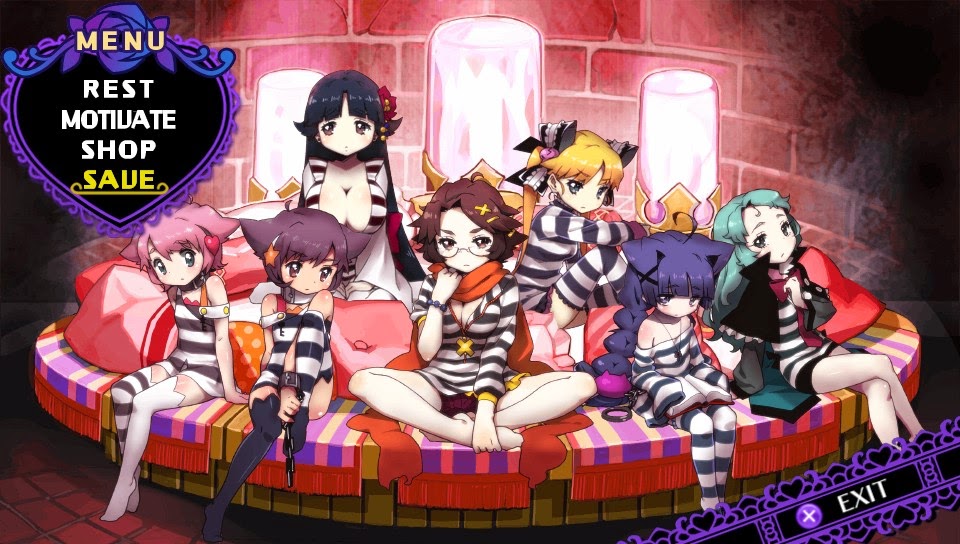 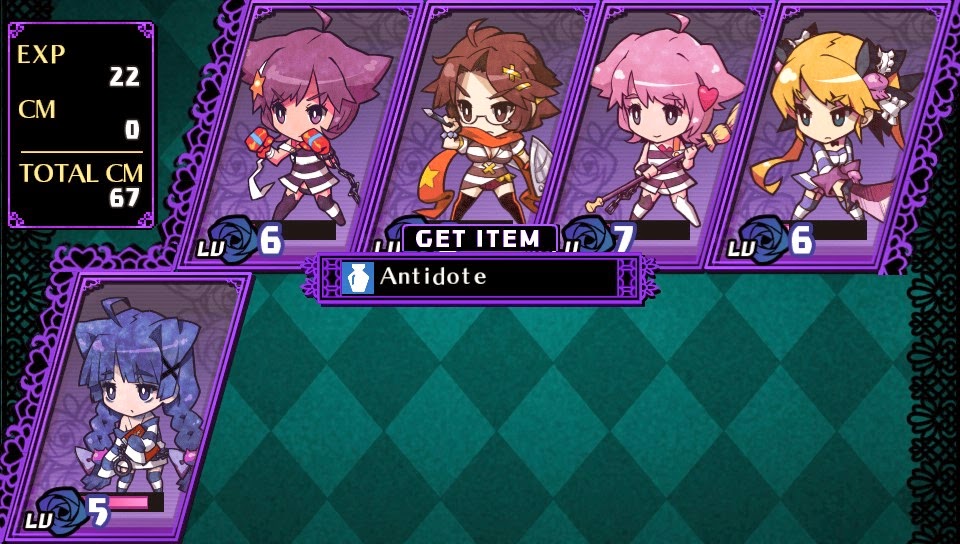