Evolve continues to be one of the hottest games slated for 2015 and now the development team has discussed how DLC will work and more. 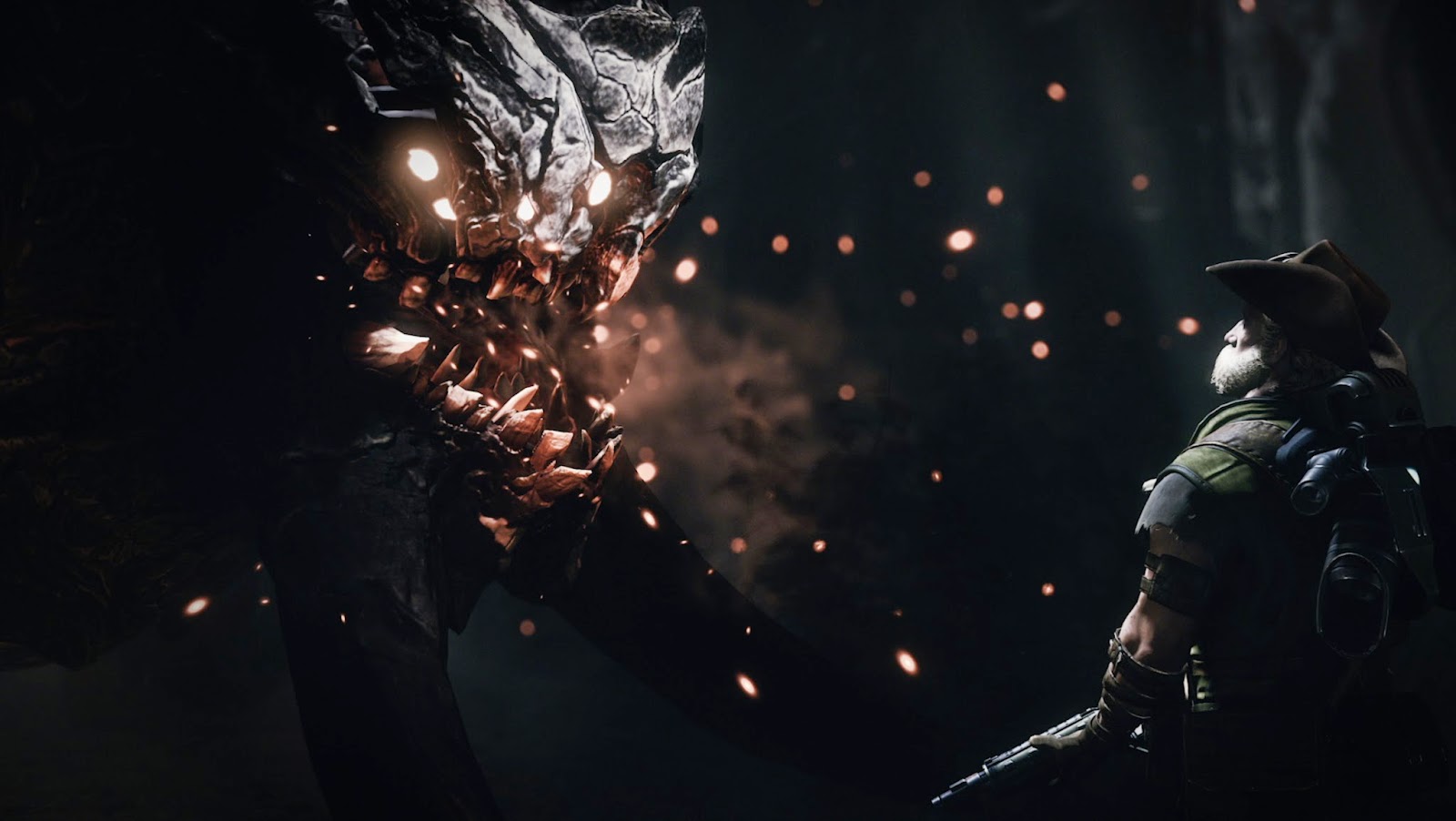 
Today, 2K and Turtle Rock Studios revealed the downloadable content plans for the much anticipated 4v1 shooter, Evolve, through three significant announcements. 1.Evolve’s fourth playable Monster, Behemoth, is coming this Spring and is as enormous as the name implies, becoming a giant, destructive boulder that can roll through the environment for quick traversal; Check out the all-new trailer for a first look at Behemoth!
2.The Evolve Hunting Season Pass will include four new playable Hunters coming this Spring and three exclusive Monster skins available at launch.
3.A Digital Deluxe Edition is available for all platforms, as well as a PC digital exclusive PC Monster Race Edition. ◦As part of the digital edition reveals, it is confirmed that a fifth playable Monster character and two more additional Hunter characters are planned as DLC on Xbox One, PS4, and PC.


Even if a player never purchases a single Evolve DLC character, he or she will still have the opportunity to play against those characters in online multiplayer or offline solo, further enriching a players’ gameplay experience long after they originally purchased the game. Not only that, but all maps and other community features will be free. Read more about the philosophy for creating Evolve DLC here: http://evolvegame.com/news/how-does-evolve-dlc-work


You can find full details for all three major announcements in the press release below, and subsequent blog posts linked to there-in. To accompany this news, 2K and Turtle Rock Studios have released new assets including a trailer, concept art of Behemoth, an infographic, and more.

And hey, how about some new assets too: 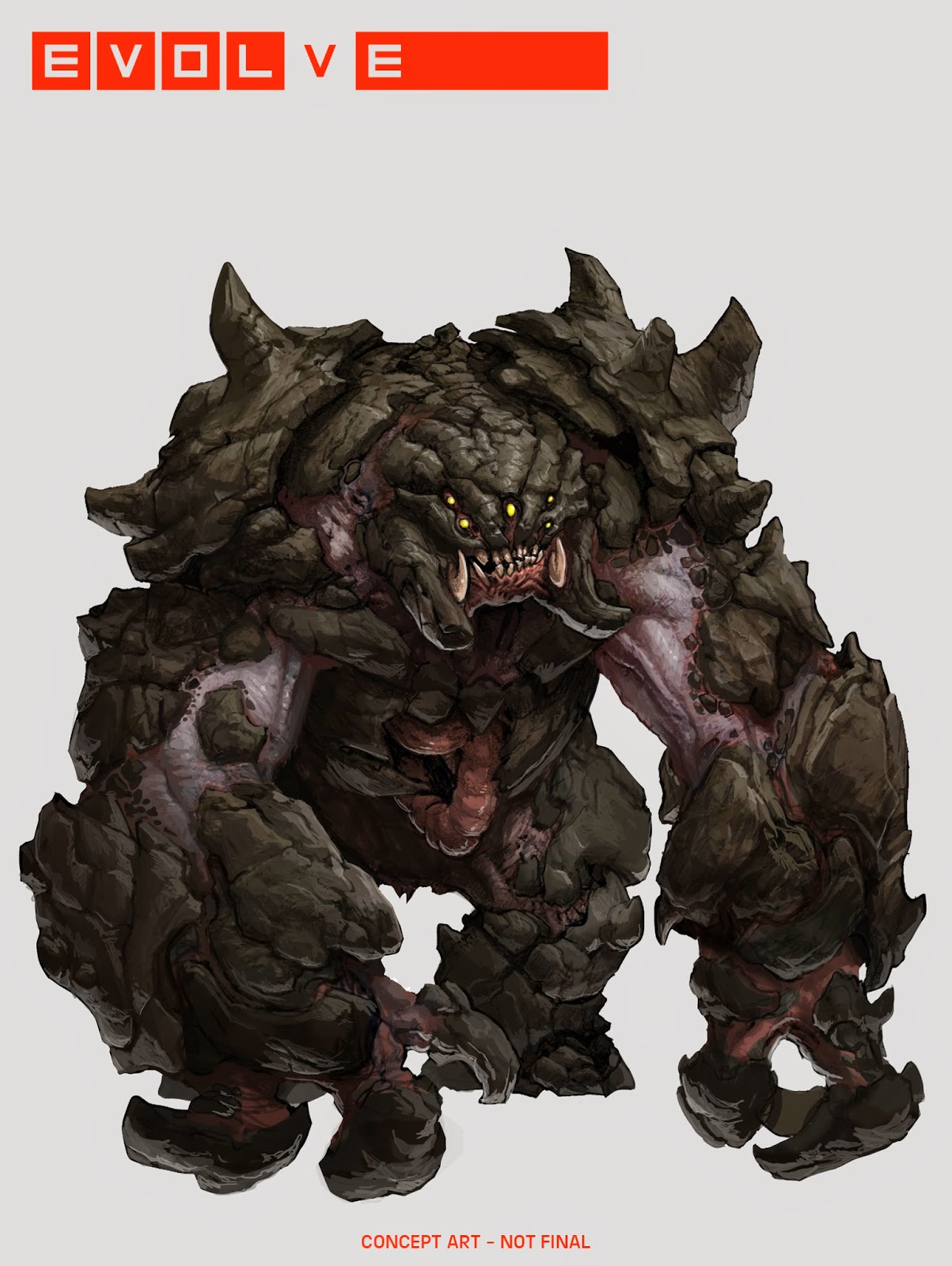 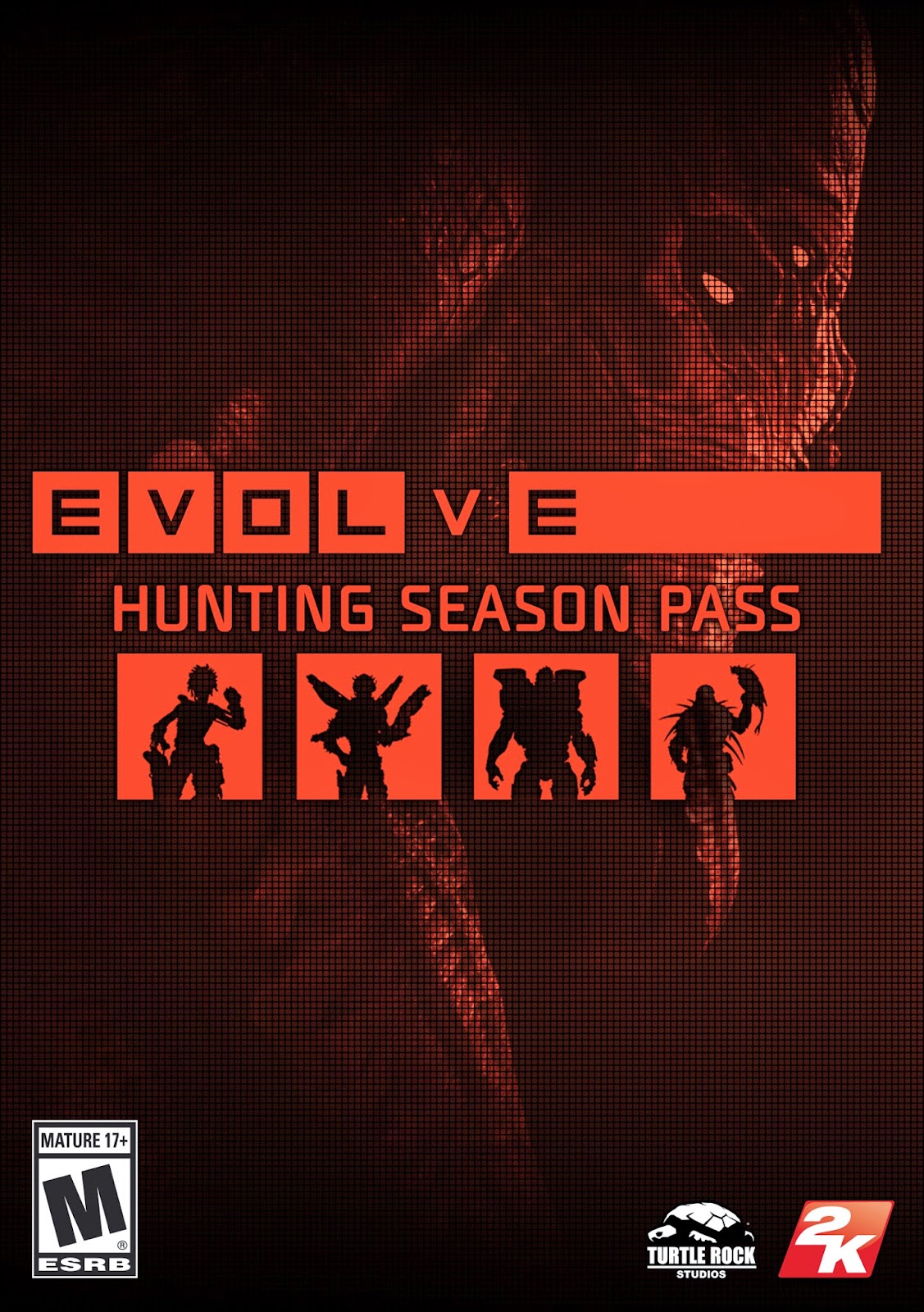 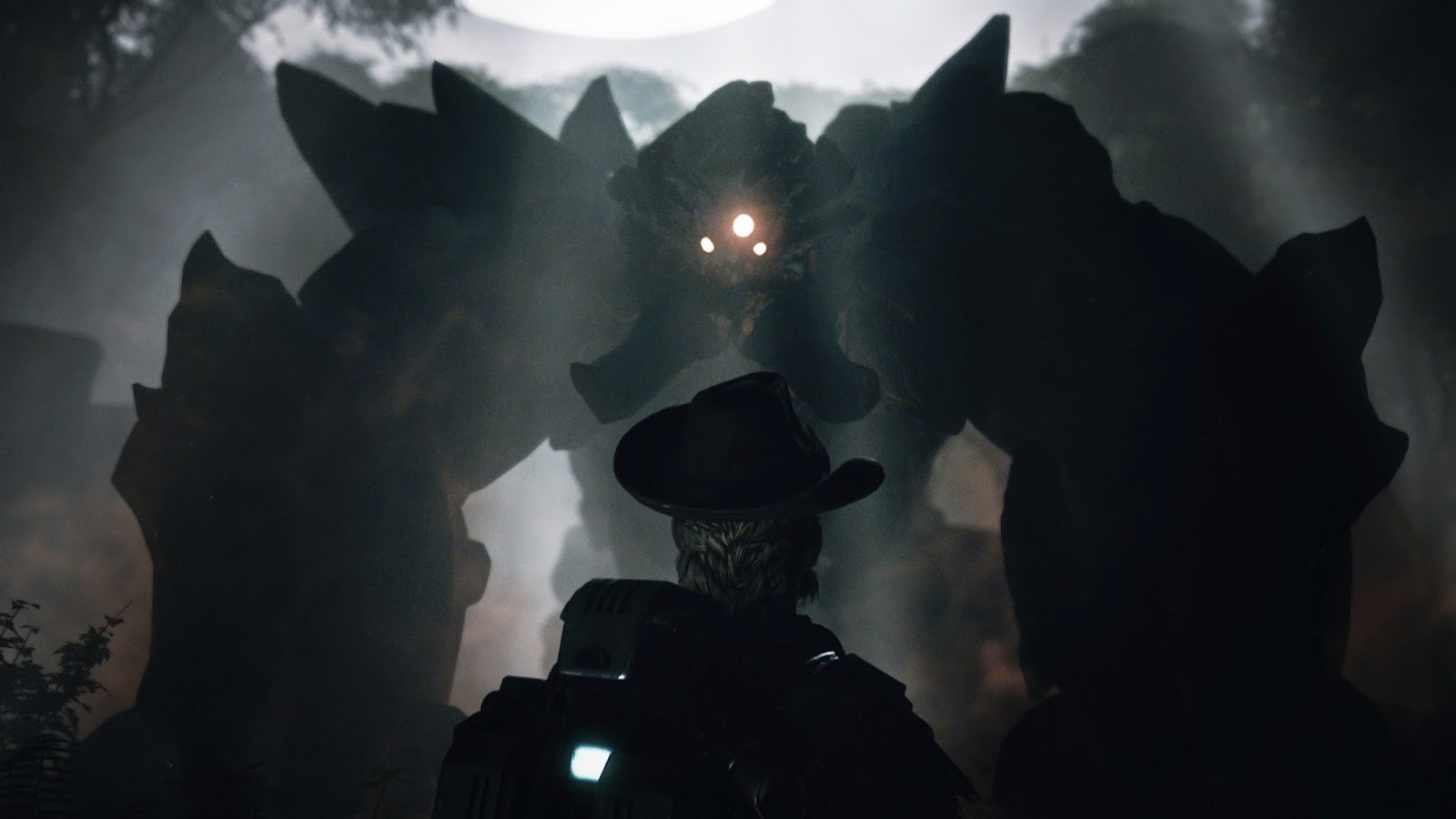