comments Share
You are reading
Mythos: The Beginning – PC Review

Mythos is a dark and scary indie RPG that repeatedly made me jump, yelp, and possibly scream like a little girl once or twice too many. Surprisingly? Kept going back for more! It was that good. Players start off by choosing one of three different classes to create their character which will set them up on a collision course with Harborough Asylum, a location with a dark and mysterious past where more than a few people have disappeared over the years. 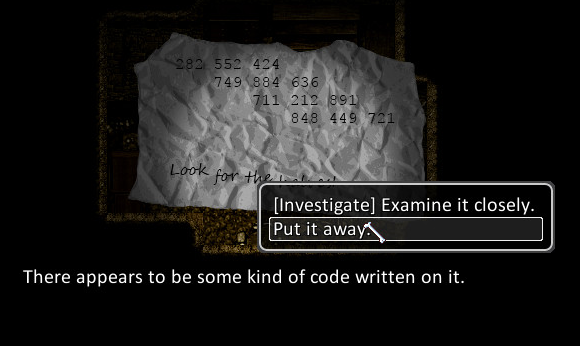 The atmosphere? Quite simply put, it is perfect. Never quite being able to see what is just outside of your vision allows for plenty of jump scares as mutated creatures come out of the woodworks to attack you. Creepy tension is everywhere, and it creates a palpable sense of terror throughout.

Exploration of the asylum can either be said to having a great memory as to where to find objects while backtracking, or fall more into the category of having some luck finding objects. I tend to fall more into the second so leveling to fend off the creatures that would eat you alive as you explore the dark and light-less hallways looking for ways to move further was rather necessary. While I was not sure starting off, doorways to the left and the right are shown more as indents in the walls and like the rest of the doorways they must be interacted with to move on through. It took a few seconds to get used to that idea of not simply just walking through such a doorway, but it comes out as more than appropriate as some are locked while others are broken blocking the passage through. The level of interaction with the environment is highly encouraged as it is never certain what one can find hidden away in a drawer or what could lie behind that locked cabinet.

While it would be reasonable to think to explore an environment in just about any RPG, Mythos raises the bar by granting experience for various actions that can lead to discoveries such as translating occult runes to lockpicking a simple lock to gain access instead of finding the key that would otherwise be required. Now while this may not seem like much, Mythos uses a different form of system in order for a character to level up. Instead of acquired experience to reach set goals in order to become more powerful, characters instead use the gained experience to purchase upgrades from save rooms to add to their stats or known skills and knowledge.

This can allow any character type access into the other forms of knowledge allowing for a more rounded character later on in the journey. Having my Detective able to pick locks and read occult books in order to banish monsters or obtain new knowledge was extremely useful especially after this giant hideous monster would have otherwise pounced on me when I walked into a tiny room to find a specific object that I needed to continue on. 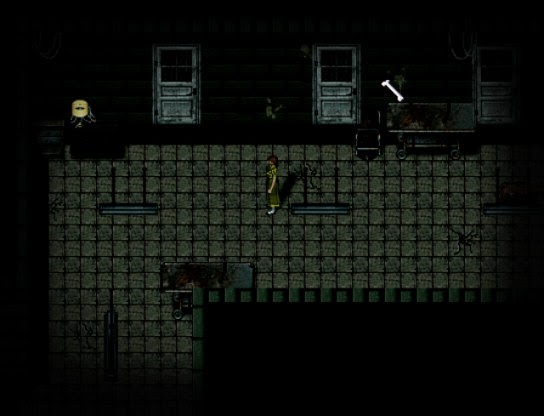 Combat plays out along the lines of a traditional RPG where characters input their choices and the battle plays out according to speed. Now while I have never overly been picky on my character stat choices, I found myself more than once stacking up on either strength or health in order to better survive upcoming fights by more than just a squeaky lined margin between victory and a game over. Beasts that can be seen roaming the halls or hidden behind doors will come to attack you even if you decide to give them a wide berth.

There are times where engaging them will save more time that running around them and the bonus of gaining experience is always something to be considered on the plus side. The combats themselves have decent animations and sound effects that help string the battle along. Unfortunately for my being scared of scary things, most enemies are creepy as hell further enhancing the horror theme that Mythos has wrapped itself in so nicely.


Mythos is more than worth the thrill and scares that it can produce. Along with a decent mystery, the atmosphere and the exploration work extremely well together making this more than just another RPG in the pile and instead one well worth seeking out within its darkened madness.