The more I see of this game, the more I suspect I am going to be hooked. Here is a glimpse at some of the new characters in action as well as how dangerous the game can be.

Prepare yourself for new battle skill screenshots and a battle trailer for Hyperdevotion Noire™­: Goddess Black Heart! You’ll get a glimpse of some of the new characters in action, as well as get a feel for the treacherous SRPG terrain that awaits our Goddesses.

This is the very first strategy RPG in the Hyperdimension Neptunia series and it will be coming to North America and Europe in early 2015! The game will be available in both retail and digital formats exclusively on the PlayStation®Vita handheld entertainment system.

Key Features
A Moe Army Awaits! You ain’t never seen the CPUs like this! Lead them in their first-ever foray into strategy RPG gameplay, taking on enemies in a whole new way. You’ll fight off hordes of enemies in turn-based strategy, dodging laser beams and flaming pits, and using dangerous environments against your enemy.
Link up with the “Lily System” The more often characters are in battle together, the higher their bond becomes. Activating the “Lily Boost” grants special stats and abilities, while “Lily Points” can be used to activate ultra-special moves and even goddess transformations. Don’t be shy to build up those battle relationships and seal it all with a kiss! 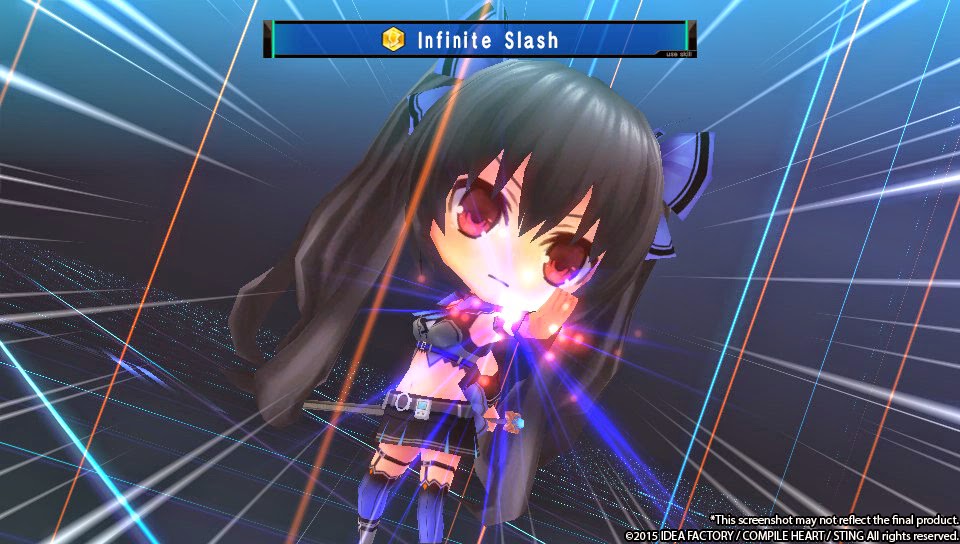 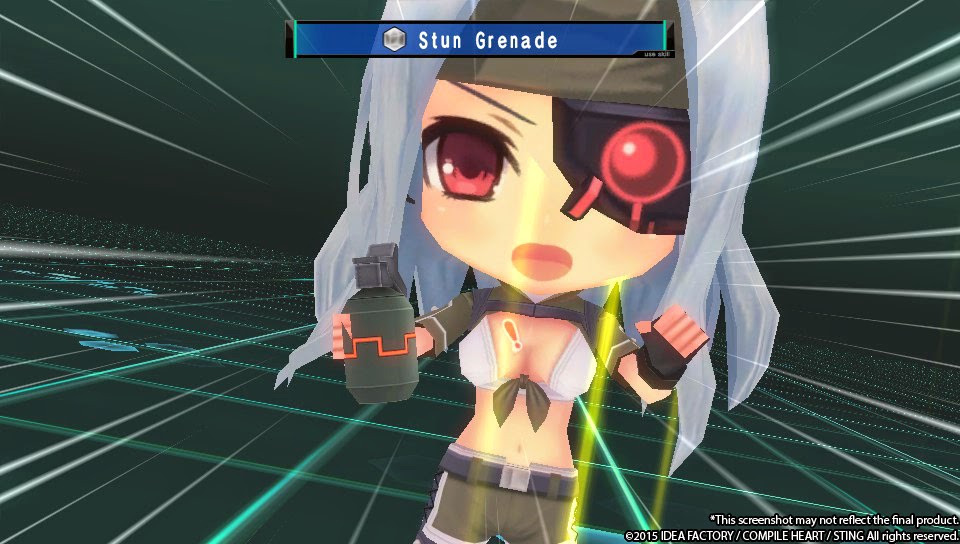 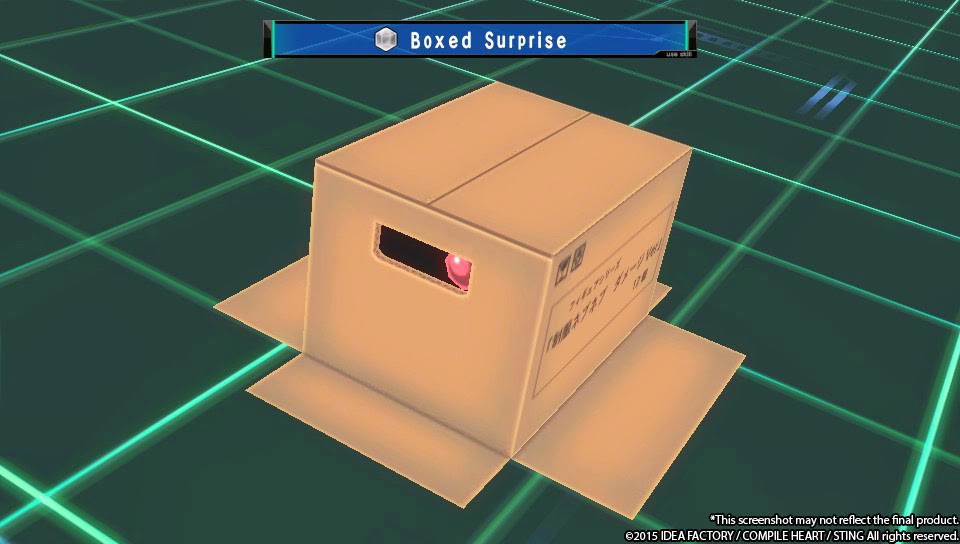 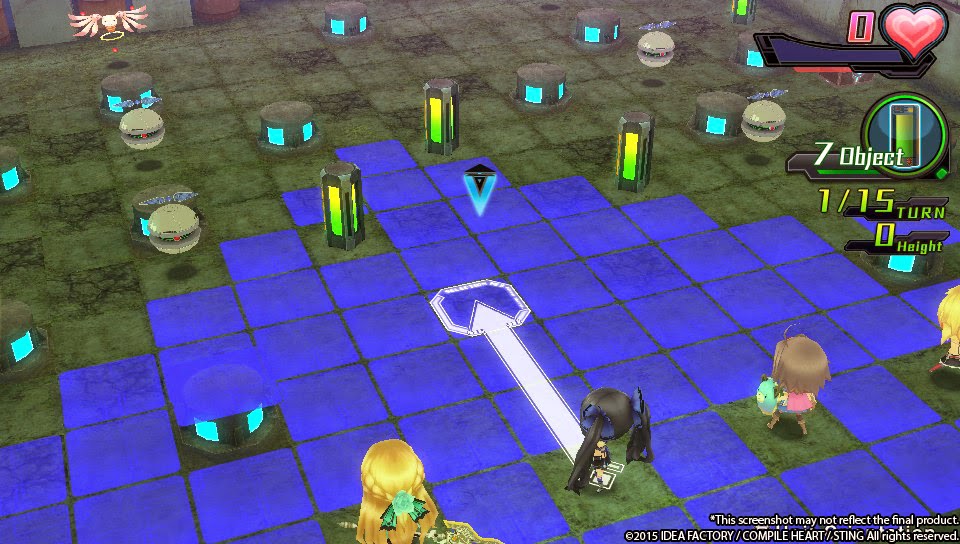 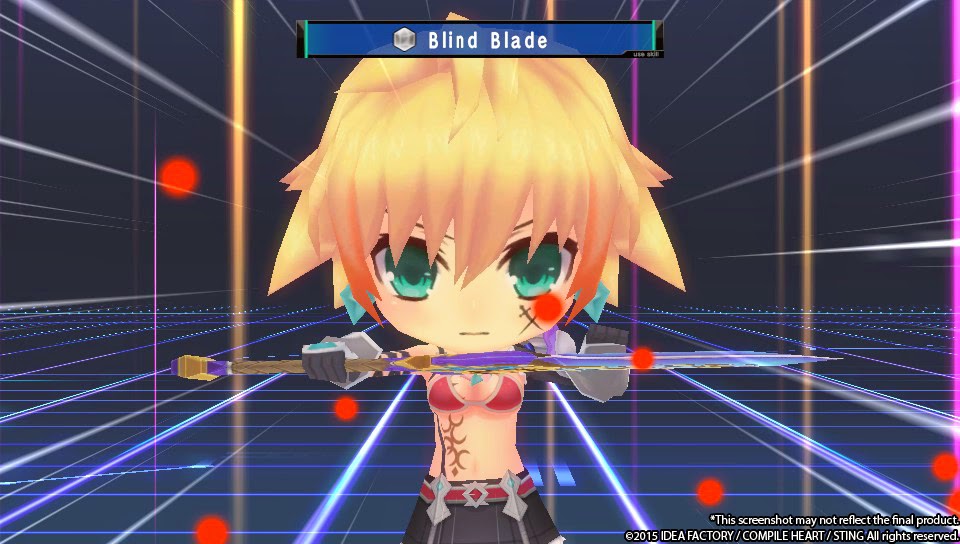 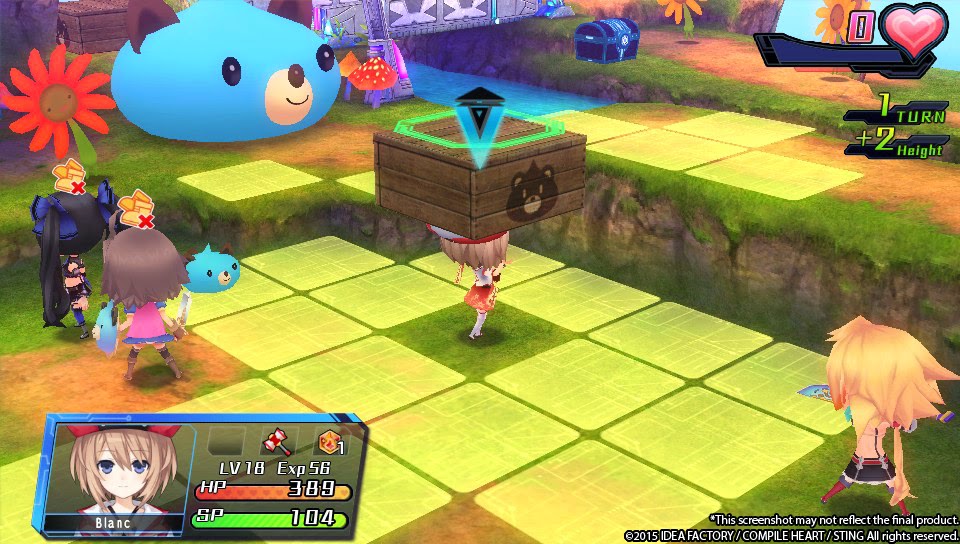 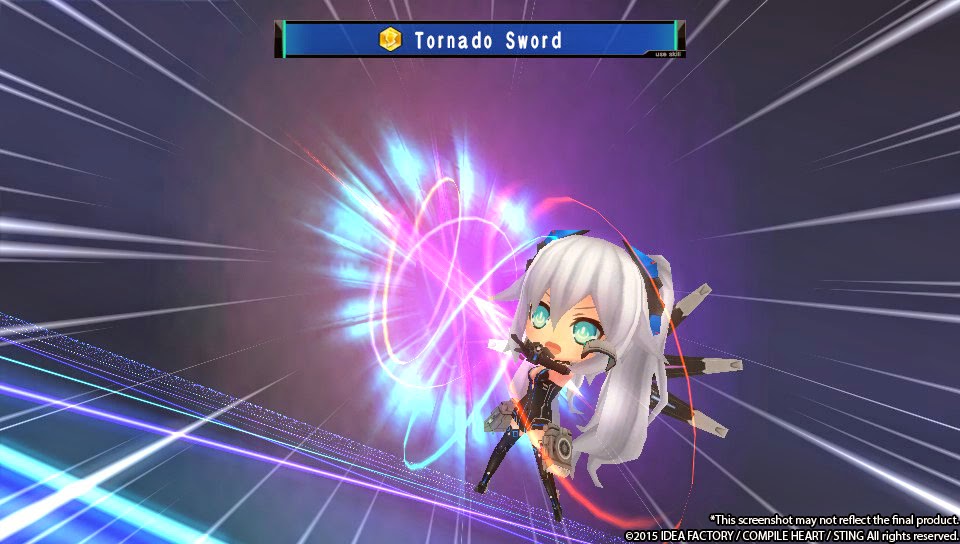 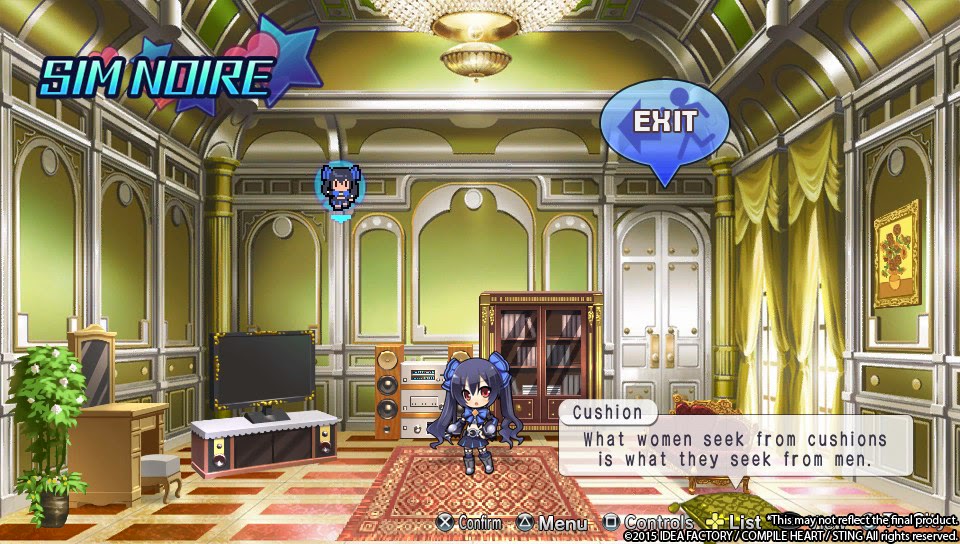 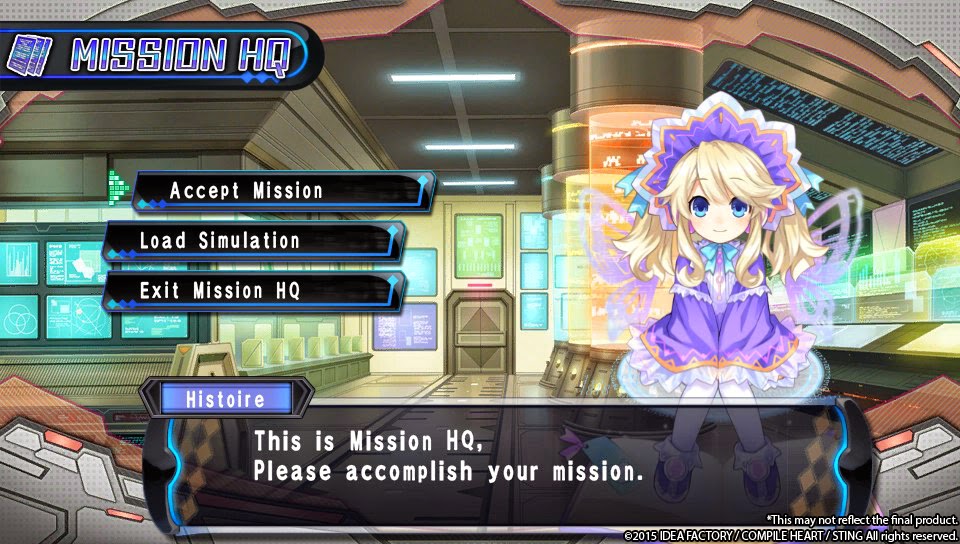 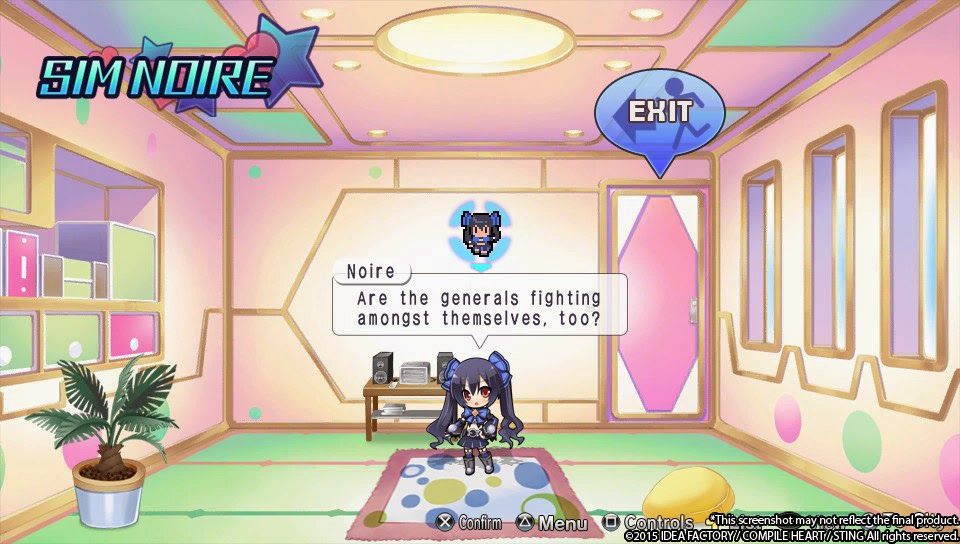 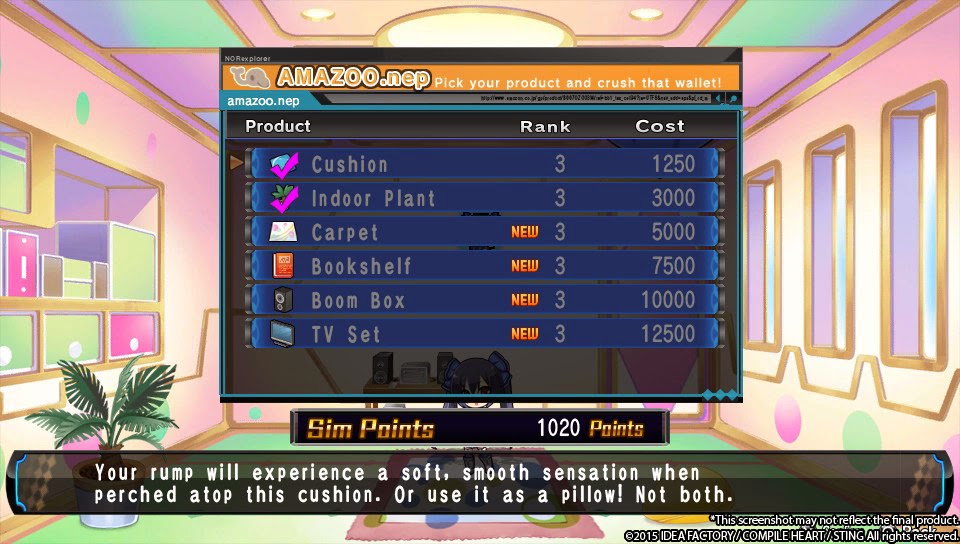 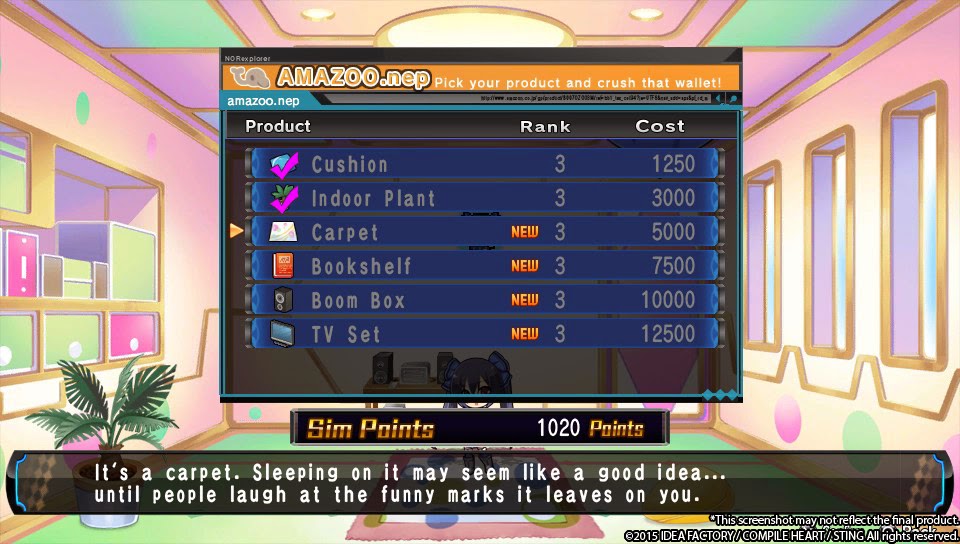 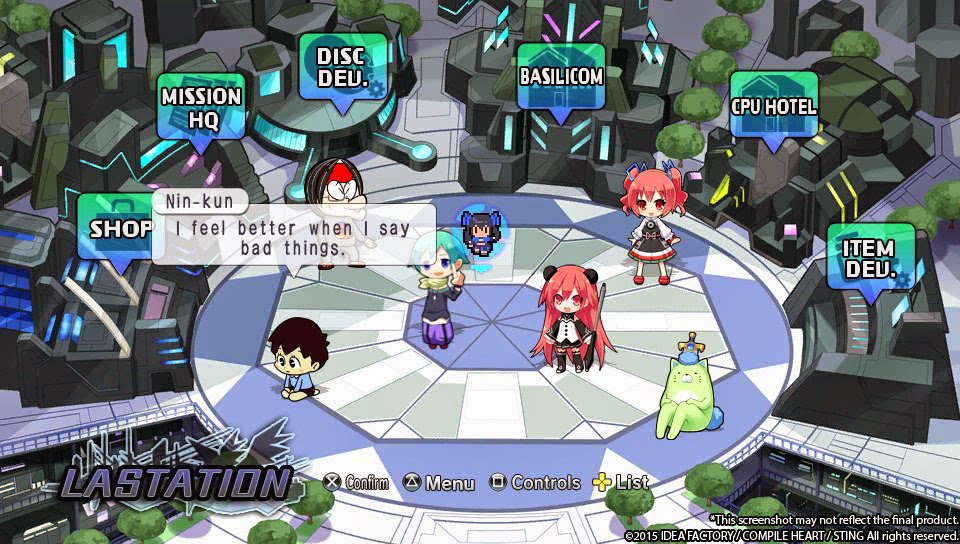