There are some things in life that can be described in one word which can encompass it entirely without the need to say anything more. A few of us took Paperbound for a spin the other night, and it should be known that a good portion of us have been playing beat em ups like Smash Brothers for years and have gotten pretty good at it. I don’t think much could have prepared us for what we experienced. And so, with this being said, Paperbound in one word that was said rather collectively. 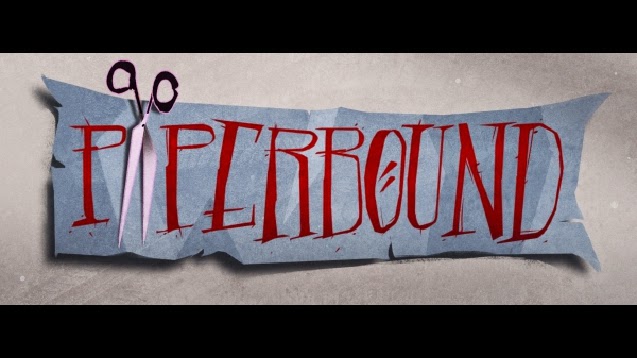 Paperbound is a crazy beat em up that allows players to run on the floors, walls, ceilings, and outright change their own gravitational orientation to fly across the map to take out their opponents. Did I mention throwing scissors and ink pots that work like grenades for area attacks?

If that wasn’t already enticing enough, using a form of sudden-death players are eliminated after nothing more than a single hit. Wait… why would that be enticing? I’m glad you asked. While players can take no more than one hit, Paperbound allows for deflections and parries from both melee and ranged attacks. Scissors flying at you from across the map can be deflected back along their path by a well timed strike sometimes taking out the player that threw it. As my friend yelled out at me as we smacked a pair back and forth a good twenty times “Who’s going to be Ganondorf!?!” I started to laugh until the scissors ended me making him Link and saving the world which didn’t last long with the extremely fast, but smooth, respawn times. The same concept works for melee attacks allowing for some rather epic battles where the intensity is raised with deflection upon deflection.

Over the course of a few hours into the early hours of the morning, we spent most of our time on a scored match type. While the stock was built like a Smash Brothers match where it is the last one standing, scored matches do something rather different. Instead of being the first to reach the amount of points required by defeating your enemies, a player must both reach that set number and make it through a rift that opens up afterwards. This single feature turned some games from what should have been the first to ten into games of where most players had scores of 30+ points before making it to their rift. 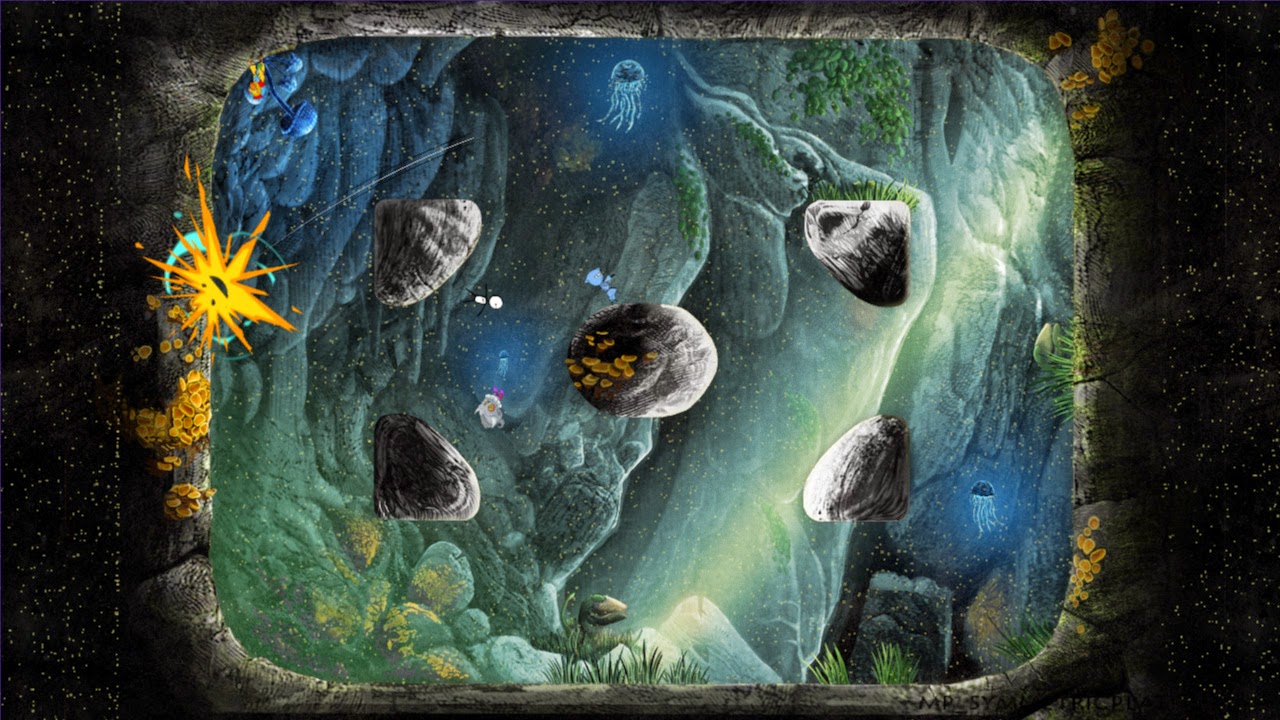 Using a system that allows others to deny a win, any character that is taken out before making it to their rift must now score one more point in order to re-open the rift. To move this even further, scored matches do not allow for ties. If two players have the same amount of points and are vying to open their rifts, they must be at least one point ahead of the competition or the rift will close on them.

The overall gameplay is extremely smooth regardless of the hardware setup or even how many players are present. Running this off my newer laptop, which is no slouch but can’t even come close to the ballpark of my PC, everything ran smoothly and beautifully. The controller schematics that are being used are pretty much that of the Xbox 360 / MS Controller. Having used simultaneously an actual 360 controller (my trusty one that was gifted to me by an awesome person almost seven years ago), 2 rockcandy controllers, and a random usb controller that looked like a playstation style there were no issues from any of the players when it came to inputting their actions. Having no input lags furthered the action and there was never any dissatisfaction.

Along the lines of smoothness and gameplay, setting up a game takes seconds. Everything about Paperbound was optimized and there was never any issue with load times regardless of the players present, the characters or maps chosen, or even the game style that was picked. Instead of booting players back to a selection screen, after a match players are presented with two options. Start a new match or head back to map selection. Having the option to get right back into the mix had matches going on and on and on until break time had to be declared as no one really left anyone else a chance to put down the controller with everyone having access to the options post match. 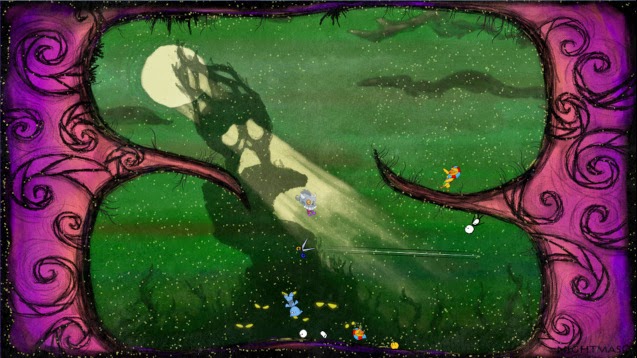 The name of the game didn’t quite hit me as much until we started playing. Everything from the menus to the characters within the maps all have a beautiful paper drawn feeling to them. Flipping through the various books to select levels and game modes, throwing scissors and ink pots, tears opening up within a stage, everything is bound by the paper that surrounds it. On top of the amazing gameplay, both experienced and non-experienced gamers of the beat-em-up style enjoyed it regardless of that experience gap. My Player 2 who barely touches the genre giggled as she picked us off repeatedly denying us from reaching the rifts. Alongside the art, Paperbound has great assets audibly with awesome sound effects and catchy music to battle along to. The sounds of scissors hitting the walls more often than not was a blessing as any missed shot could be gathered up to be launched anew.

Being released on both PC via STEAM and the PS4 through the PSN, I cannot wait for the full release coming out early next year. Fans of Smash Brothers will feel at home in these epic fast paced battles in which up and down do not matter as players battle each other to be the one to emerge victorious! 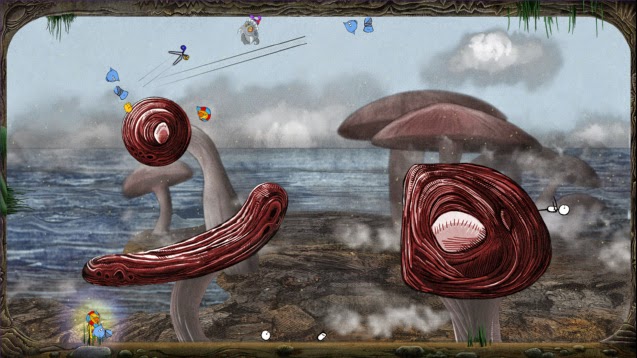