There are many things that I can say about the recent issues surrounding Cities XXL; plenty of gamers and press outlets are hammering Focus Home Interactive for what is seen as essentially a re-release of a previous title under a new name while charging more for essentially the same thing. Admittedly that can be a bit of a shady practice and can burn a lot of bridges, but the those that are yelling the loudest are those that feel the most snubbed; the existing fans of the franchise. They are absolutely entitled to their opinions and most of them are absolutely correct; Focus Home seems to have stuck it to the existing fans. However, existing customers are only a part of the equation, the other part, often the most overlooked part by fans, is the new users. 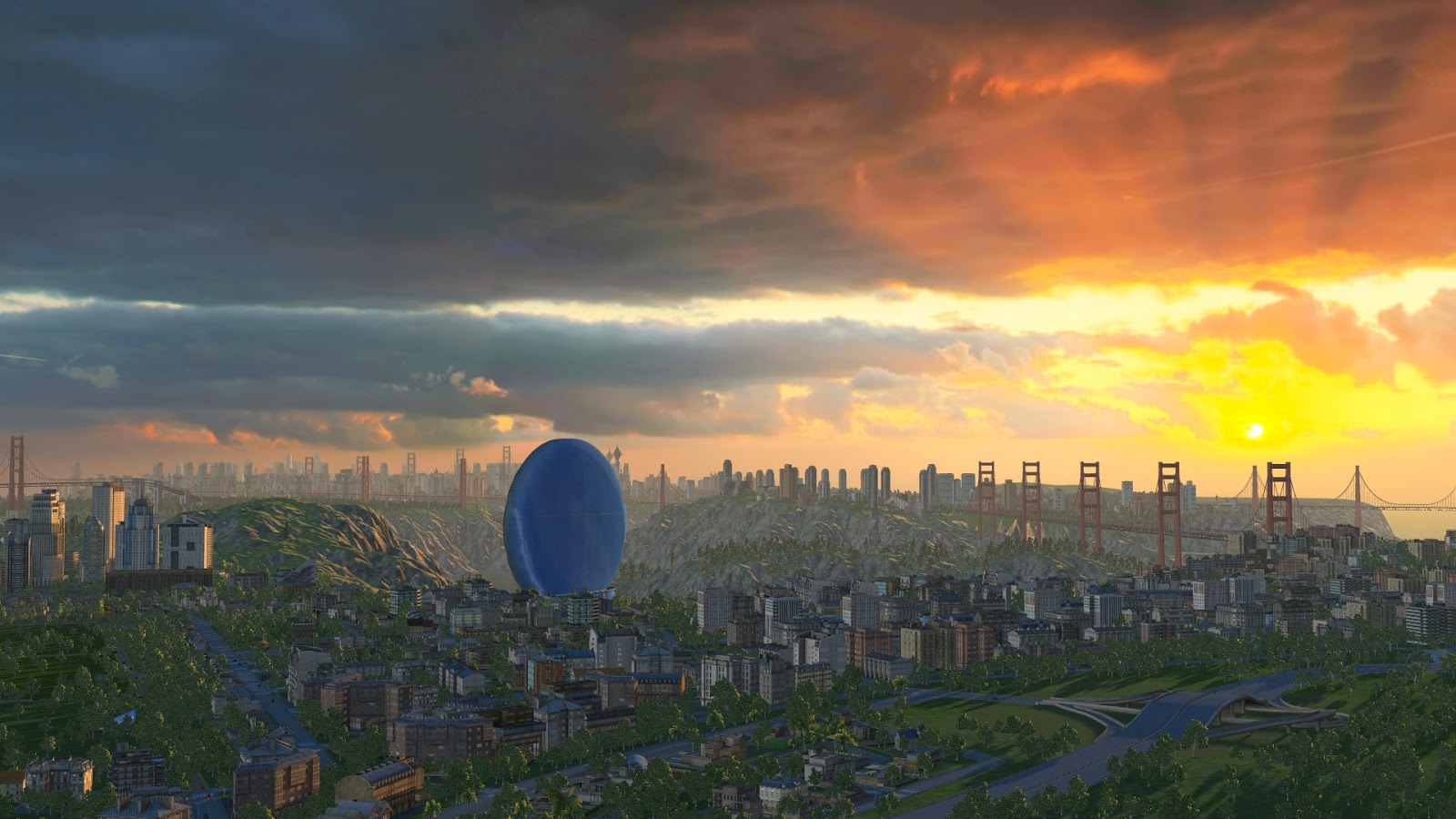 There are plenty of other developers that have re-released a title,
charged whatever they wanted, and moved on; come to think of it, nearly
every successful PlayStation One title was re-released at some point
with no changes … remember the old “black label” and the old “green
label” boxes? Microsoft has done the same with it’s “Platinum Hits”
lines as well. No changes to the game, simply a new sticker, I have even
included a video below that shows a portion of the game; it is near
identical.

While fans of the genre have reason to be upset, stop thinking that it is “all about you” and look at it from a business perspective; Focus Home is here to make money, and a large portion of that income will come from new users. On the other hand, shame on Focus Home for deceiving its fan-base; you would not be where you are today without your fans. Learn from the mistakes and move on, and that goes to both the developers as well as the gamers. Given the outrage and controversy surrounding Cities XXL’s release, the review that we will be giving today will try to be from the point of view of someone that is new to the franchise (though that will likely be very difficult), in hopes to show whether or not Cities XXL is something that new gamers should or should not invest in; read on for our take on the latest release in the Cities lineup.


Cities XXL is not a terrible looking game, though it is a bit difficult to find the right camera distance where it is easy to discern the different types of zones that you have placed. You have the ability to zoom in to street level, which is actually pretty neat, however the citizen models are fairly bland and do not even get me started on the simplicity and low-quality vehicle models. They do not look terrible, but they certainly look like they came from a 10-year old game. Setting the graphics to the maximum setting will absolutely increase the quality of textures (especially the roads), however, the engine is so poorly optimized that your framerate will drop significantly and frequent crashing will occur. As your cities get larger and far more attractive, the performance of Cities XXL will drop considerably; I found that tweaking the graphics to a more medium-ish setting allowed me the most stability while not looking all that bad.

When looking at Cities XL the user interface was very similar to what you would find in something like SimCity, being light-blue and a bit bulbous, the latest user interface in Cities XXL has received a black, flat, and semi-transparent look. While some gamers are complaining that the new UI is not up to snuff, I personally find it a significant improvement over the previous versions. I can say though, that the dark grey/blackish appearance can strain the eyes after playing for long stints and I think that having the option to change the color to a light color scheme could help improve the eye strain. 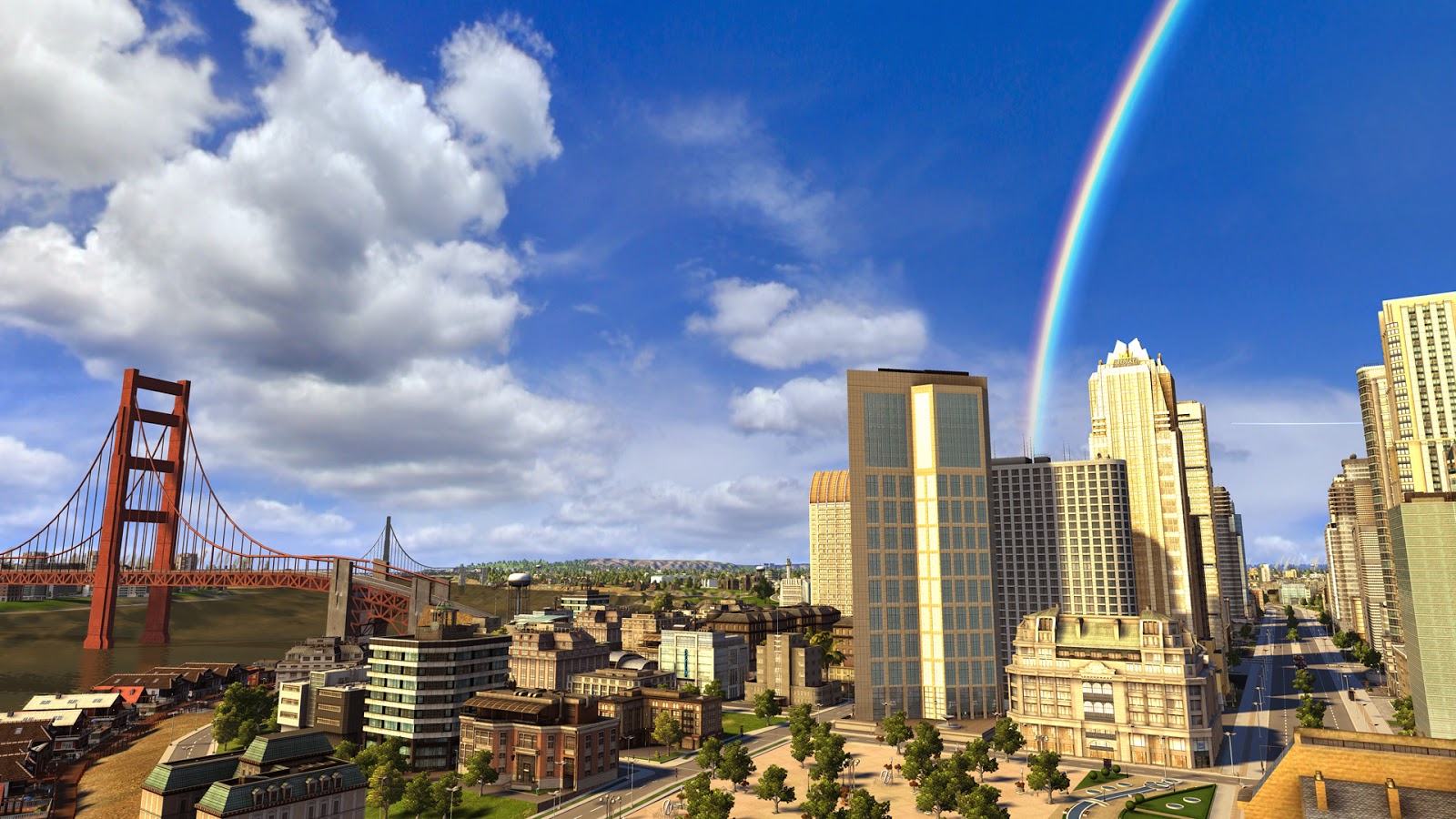 If you were to look at the disastrous reboot of SimCity from two years ago you will notice that building models, infrastructure, cars, and even the Sims that are wandering about are all significantly better looking, though, with Cities XXL you will get away without having to deal with EA and its atrocious practices. Not to say that Focus Home is any better on this particular release, but it is certainly better than one of the most destructive gaming companies out there.

The audio is just as bland, in fact, I though that the audio sounded familiar so I did a little digging and, unsurprisingly, found the exact same audio tracks being used in Cities XXL that were found in Cities XL Platinum. Below you will see a screen shot of the install folders for the separate games and as you can see, the tracks are identical. They did not bother to change names or even change the directories; they actually just copied and pasted one game, renamed it, updated the UI then moved forward. I do have to say that soundtrack aside, the “street” sounds are nice and provide a decent level of environmental ambiance, but outside of that, the “upbeat” music is less “upbeat” and more “annoying.” I finally got sick of the audio and simply turned the music down, fired up Spotify and listened to some spectacular 80’s and 90’s tunes (Ace of Base and Depeche Mode are far and away better than the OST that is included in Cities XXL).

The actual gameplay is not bad, though it is no SimCity 3000, or even SimCity 4 (of which I have put hundreds of hours into the two of those titles), but for a modern city-builder it is a decent title. Laying out your zones and watching your city grow is can be a treat; the problem is that after about an hour/hour-and-a-half it loses its allure. I often found myself building a city, getting it up and growing then simply watching the city for a few minutes then moving on to do it all over.

The city management aspects, such as population / employment control, etc. are interesting, but nothing new and could certainly be improved upon (maybe adding features similar to those found in the city-building death-simulator, Banished) to provide some level of enjoyment. As it is, Cities XXL is exactly like previous iterations, though, new players will likely get a little more mileage out of it, assuming they do not run into any crippling bugs (of which there are plenty) 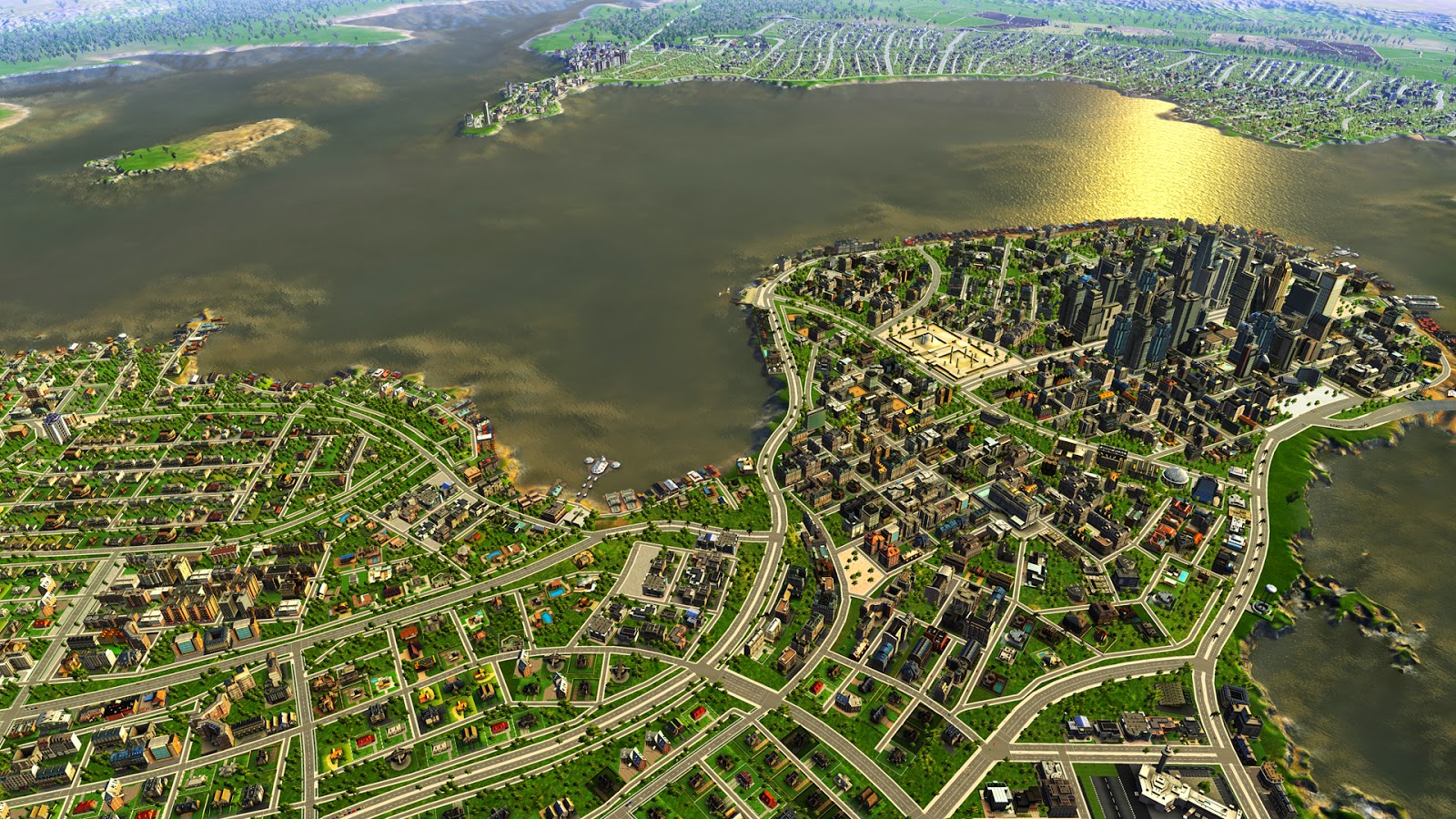 While I could go on forever about the deplorable acts of Focus Home on simply taking Cities XL and updating the user interface, not addressing any bugs, placing a new name on it (by adding an extra X!) and then shipping it as if it was some bigger, better, newer version of the Cities franchise, I will simply leave it at “Shame on You.” In all honesty, releasing Cities XXL as a 1.5 “standalone expansion” at a price slightly above Cities XL Platinum could be almost justifiable (where Cities XL Platinum is $19.99, possibly release Cities XXL to include all of XXL and Platinum’s features at $24.99) then offering it as a free update to existing Platinum customers should have been what was done. Instead Focus Home felt it important to rebadge an old game, not even taking the time to address bugs, simply updating the UI, then sending it off to Steam as a new game at $39.99 (or $19.99 for existing Cities XL gamers).

Not a great way to start 2015. However, new gamers are going to have a relatively enjoyable time for the first few hours then the game will be added to those new customers’ piles of Steam games that are played once then put in the backlog. With such a shameful display of money-grubbing, Focus Home has to make amends, to both new gamers and old and with the rival Cities Skylines by Colossal Order and Paradox Interactive right around the corner, Focus Home needs to act fast or they risk losing a group of gamers that are starved for attention; the city-building gamers will go elsewhere.