comments Share
You are reading
Magic Origins attempts to mark key moments in the lore of Magic: The Gathering

I have been playing Magic: The Gathering for a long time, and this ranges from the card games, the obscure Micropose PC game, the Duels titles and even having read books and collected comics years ago. This newest set really appeals to someone like me, who always appreciated the history of MTG – right down to having read almost every bit of flavor text on the cards ever. 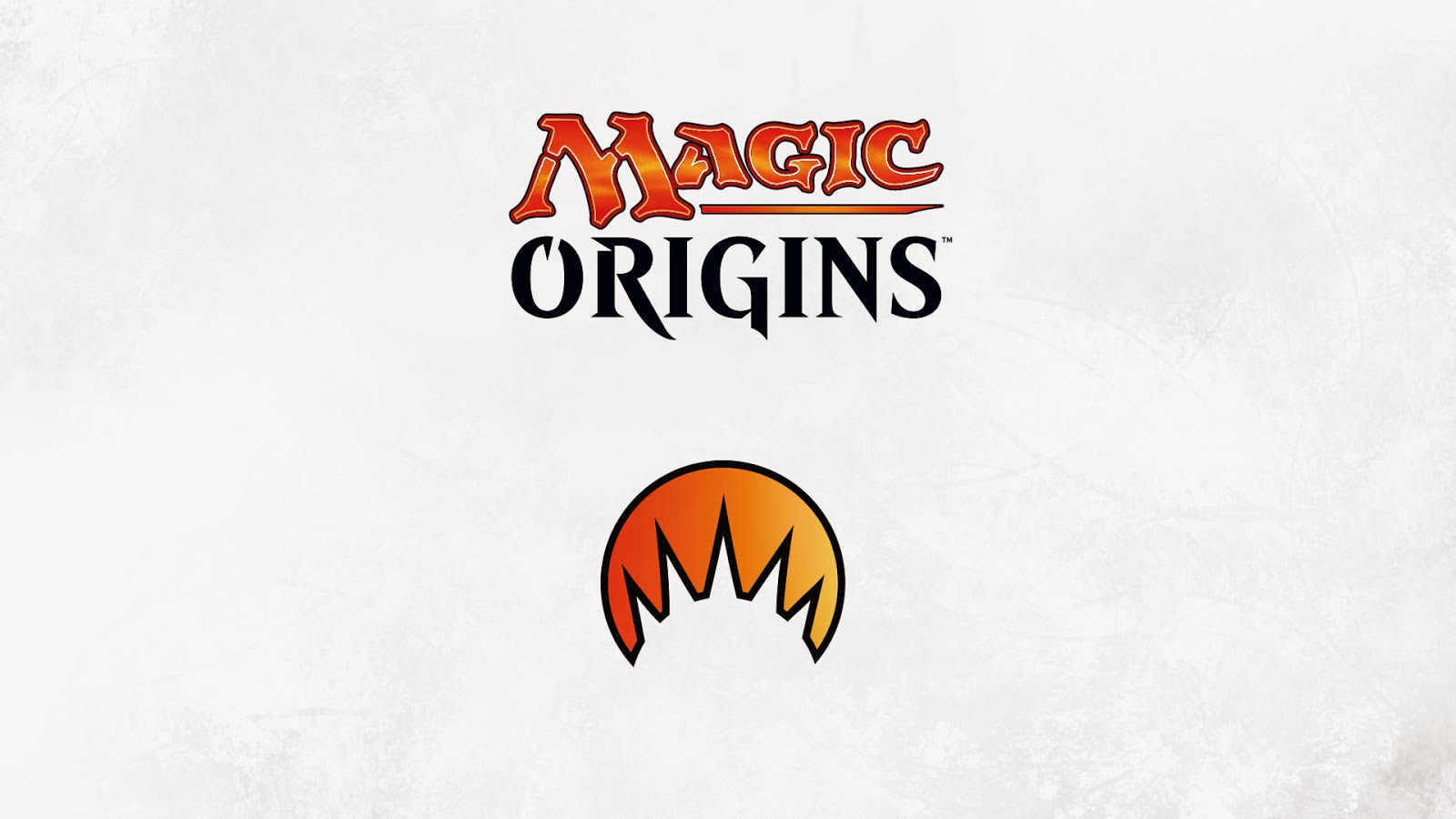 Wizards of the Coast announced Magic Origins, a new Magic: The Gathering set releasing this July. This pivotal new set reveals the origin stories of five of Magic’s most beloved Planeswalker characters.

In the Magic: The Gathering Multiverse, some mages are born with a rare gift, simply known as “the spark.” When such mages face a great ordeal, their spark’s potential is unleashed, elevating them to become Planeswalkers and travel between the planes of the Multiverse. Magic Origins will reveal for the first time these pivotal moments for five Planeswalkers: Gideon Jura, Jace Beleren, Liliana Vess, Chandra Nalaar, and Nissa Revane.

“Magic Origins is a different kind of core set than we’ve ever done before, one with ambitious story goals and deep creative impact,” says Doug Beyer, Magic’s senior creative designer. “All core sets in recent years have had Planeswalker cards, but Magic Origins doesn’t just contain five Planeswalkers—it’s also about those Planeswalker characters. It’s about certain points in time in those Planeswalkers’ lives—the events that led them to become Planeswalkers—and is meant to set up a lot of our plans for Magic’s future story. We’ll see these characters’ home worlds, learn about the joys and crises of their early lives, and discover how they became the Multiverse-traveling Planeswalkers we know today.”

This Planeswalker spark also exists in Magic’s 20 million players and fans worldwide. For many fans, playing Magic has become a pivotal point in their own lives, as they forge life-long friendships in a welcoming and supportive community united by the fun of playing the world’s best strategy game. With face-to-face play events and social gatherings in more than 7,000 hobby game stores around the world, Magic invites you to ignite your own spark and join the ranks of the most passionate fans in gaming. 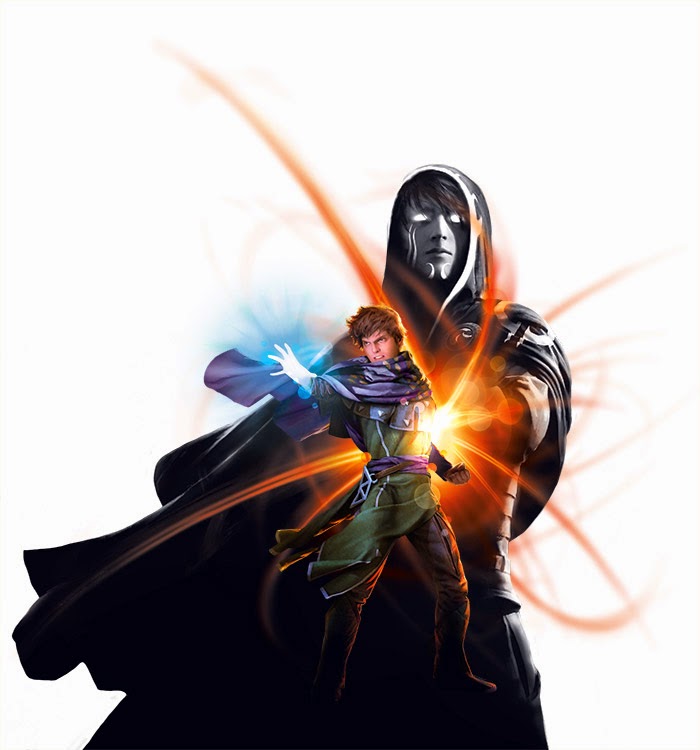