I used to try just about everything to make tabletop RPG sessions a bit more immersive, and one of those tactics years ago was trying to find music to play for ambient effect. I wrote about the Syrinscape service at some length yesterday, and found this recent announcement interesting enough to want to share it.

Syrinscape, developer of the app that creates custom, movie-like soundscapes for the tabletop gaming experience, announces the release of the Sins of the Saviors SoundPack for the Pathfinder Roleplaying Game.

In the Pathfinder RPG Adventure Path: Sins of the Saviors, the heroes discover that Karzoug, an ancient wizard from the long-dead empire of Thassilon, has returned to life. From his city fortress of Xin-Shalast high in the mountains, he has been using the giants to harvest souls to reclaim his lost power, and the player characters (PCs) must discover the secret to defeating him before he can reclaim his realm. The Sins of the Saviors SoundPack from Syrinscape provides the complete soundscape for the adventure, including:

An enormous and angry White Dragon
A mysterious stone circle high on a mountain side
A disgusting sewer complex flooded with nastiness
Various seductive and deadly demons
A crazed immortal who rants and raves while he tries to kill the PCs
Stone Golems
A bizarre, Flesh Warping Laboratory
And much more

The Syrinscape player is free to download and includes two free Fantasy SoundSets, with sounds such as Bugbear Battle, Witchwood, Flooded Cavern, Elven Vale, Lair of the Siren, and dozens more. Syrinscape is compatible with a wide range of devices, including PC, Mac, Android Tablets, and iPads. For more information, the free download, or to subscribe, visit syrinscape.com.

About Syrinscape
Using a powerful audio engine and complex algorithms to produce ever-changing soundscapes and rich encounter-specific music, Syrinscape conjures every aural landscape imaginable, from ethereal forests and stony shorelines, to dank, vermin-filled dungeons, to the spooky depths of the underdark. Designed by accomplished composer and tabletop gamer Benjamin Loomes, along with the developers at the Interaction Consortium, Syrinscape builds on more than 6 years of prototyping and community feedback. Syrinscape is based in Australia. Syrinscape is available for a wide range of devices, including PC, Mac, Android Tablets, and iPads, and the players can be downloaded via syrinscape for free. 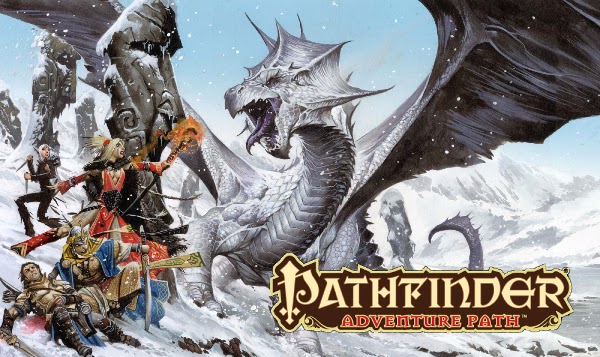