With one week already in the books, Cursed Sight has already exceeded its modest Kickstarter goal. This visual novel looks like it has a good deal of potential so far. 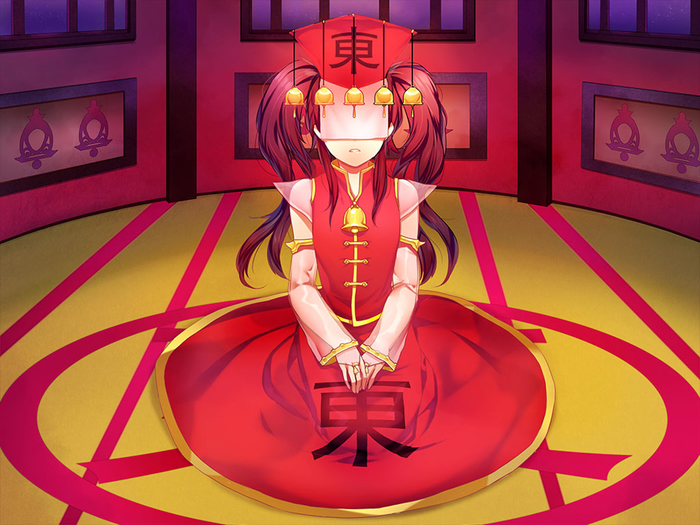 Here is the description:

Being able to control fate would be a blessing for many. To Miyon, it is her greatest curse. East and West Taria are in conflict, and Miyon’s power will be the most valuable weapon.

Meanwhile, Gai has been sold by his family into Miyon’s temple. Will the two save or destroy one another?

Running at ~45,000 words, Cursed Sight aims to be InvertMouse’s longest release yet.
Though the demo is linear, Cursed Sight will also be their first title with different complete endings.

Invertmouse is also known for their other titles such as Without Within , Unhack & upcoming Bermuda Kickstarter has also been used for most of the previous & ongoing titles to provide the bare amount of funds and give access to merchandise associated with the titles.